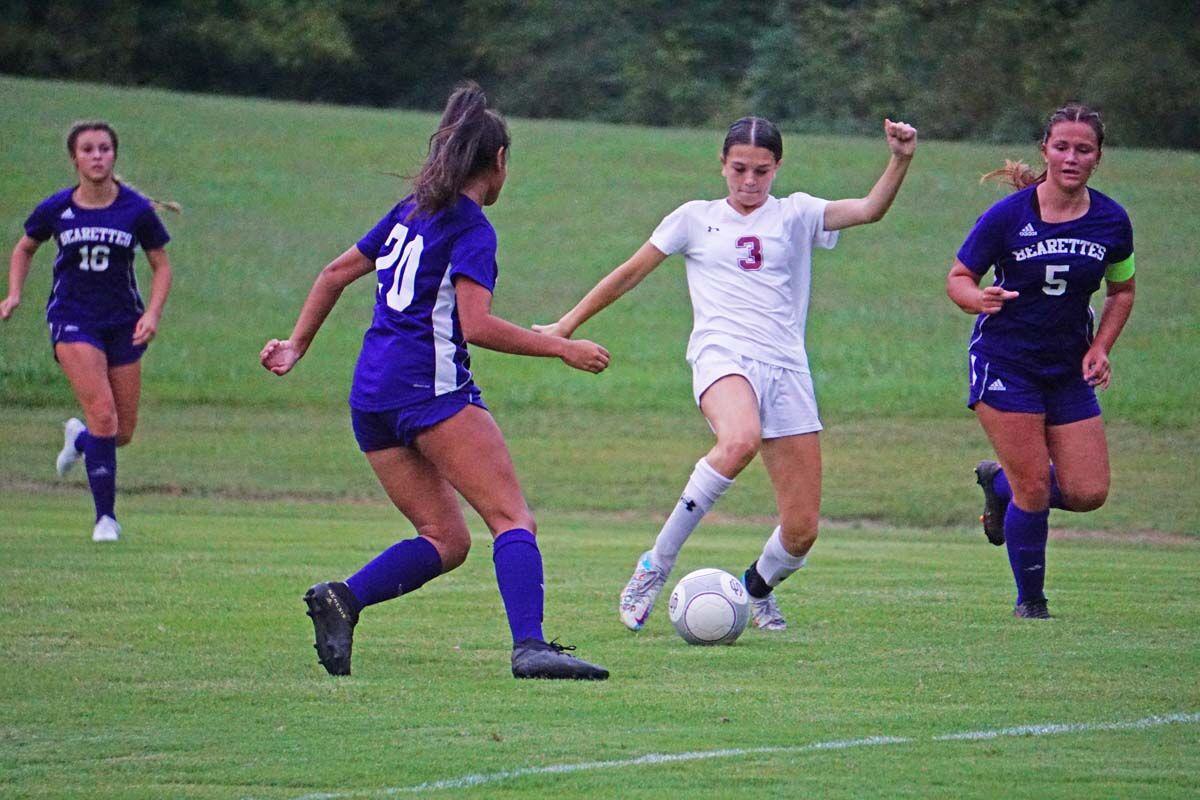 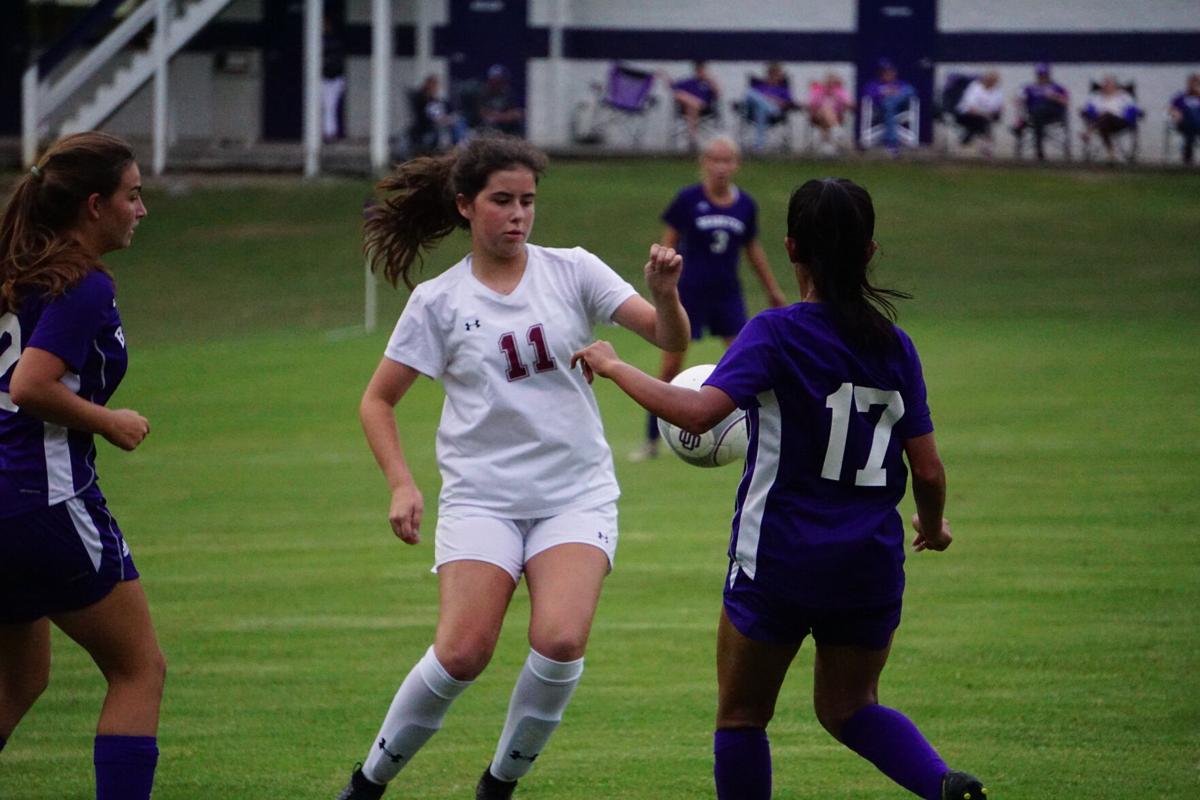 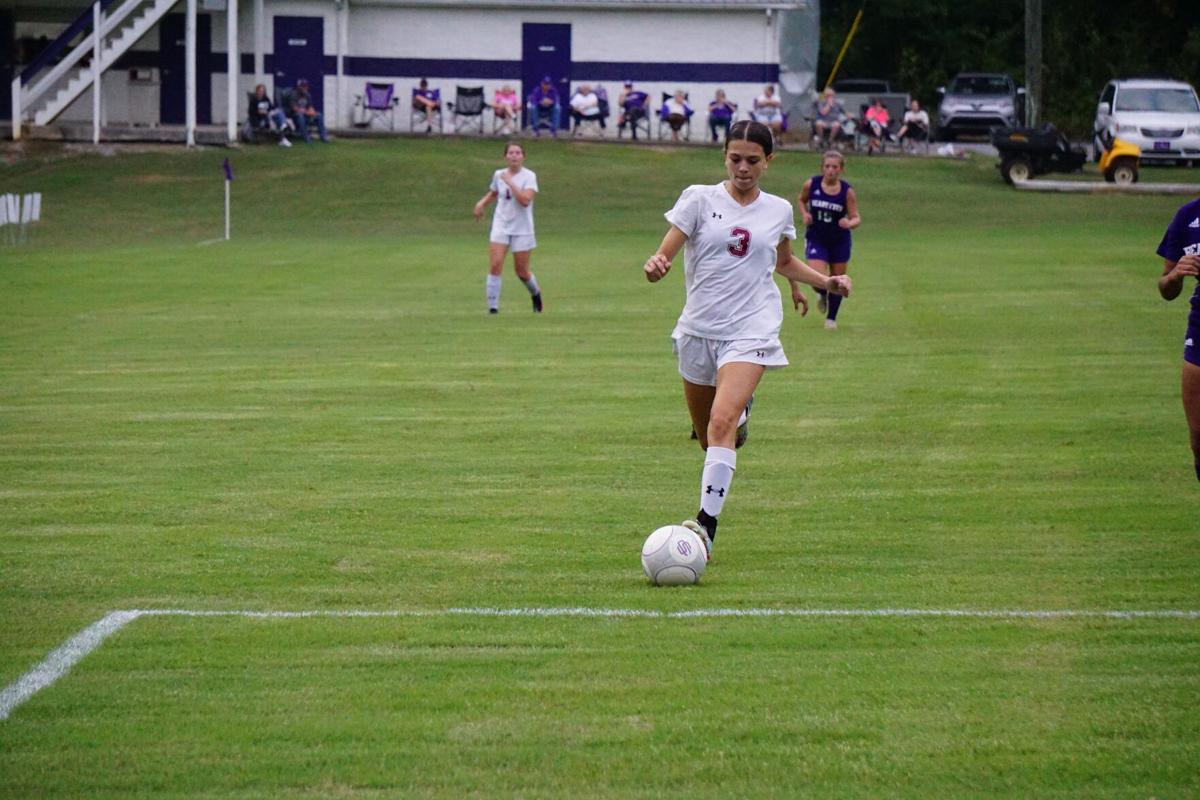 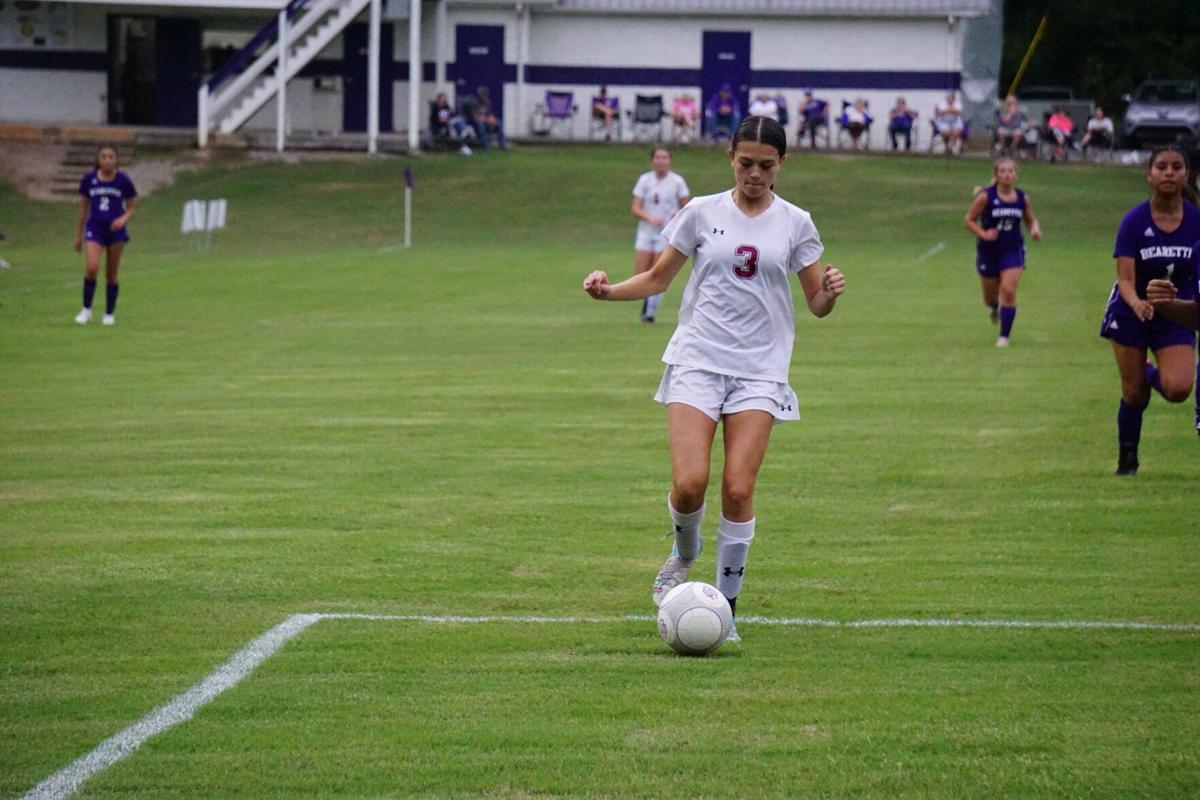 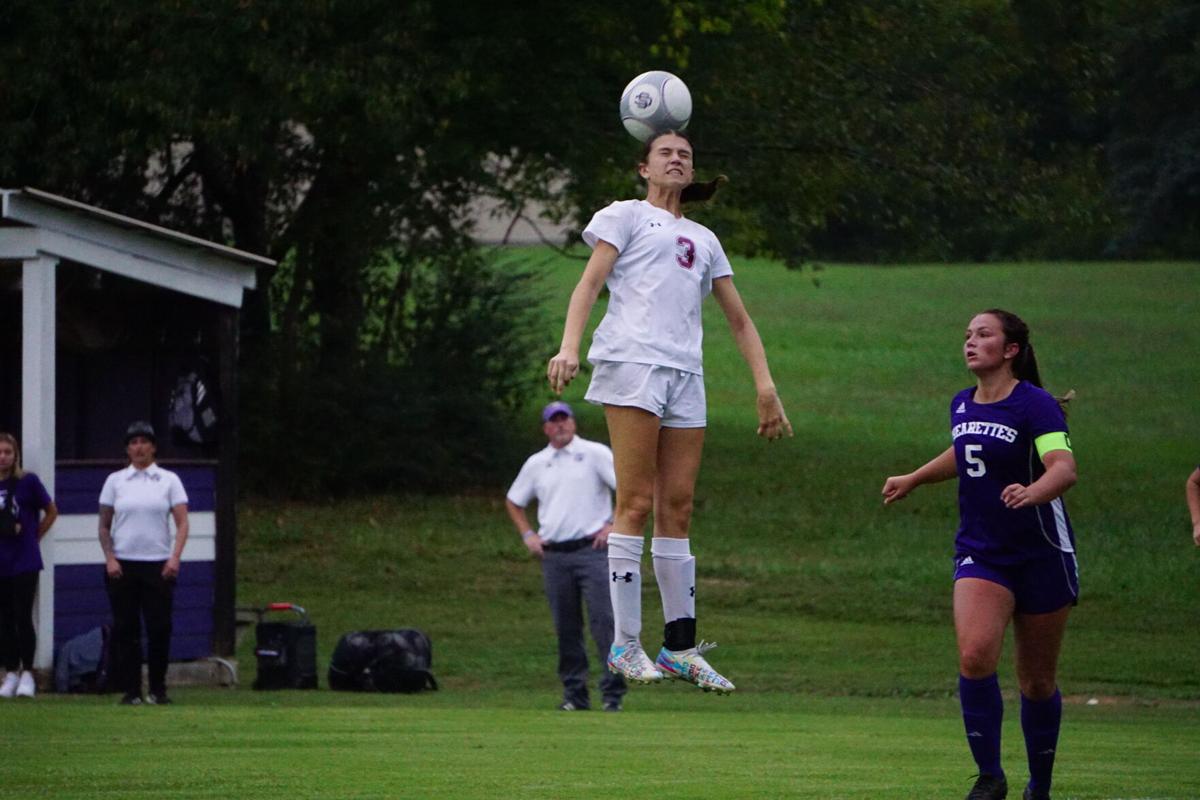 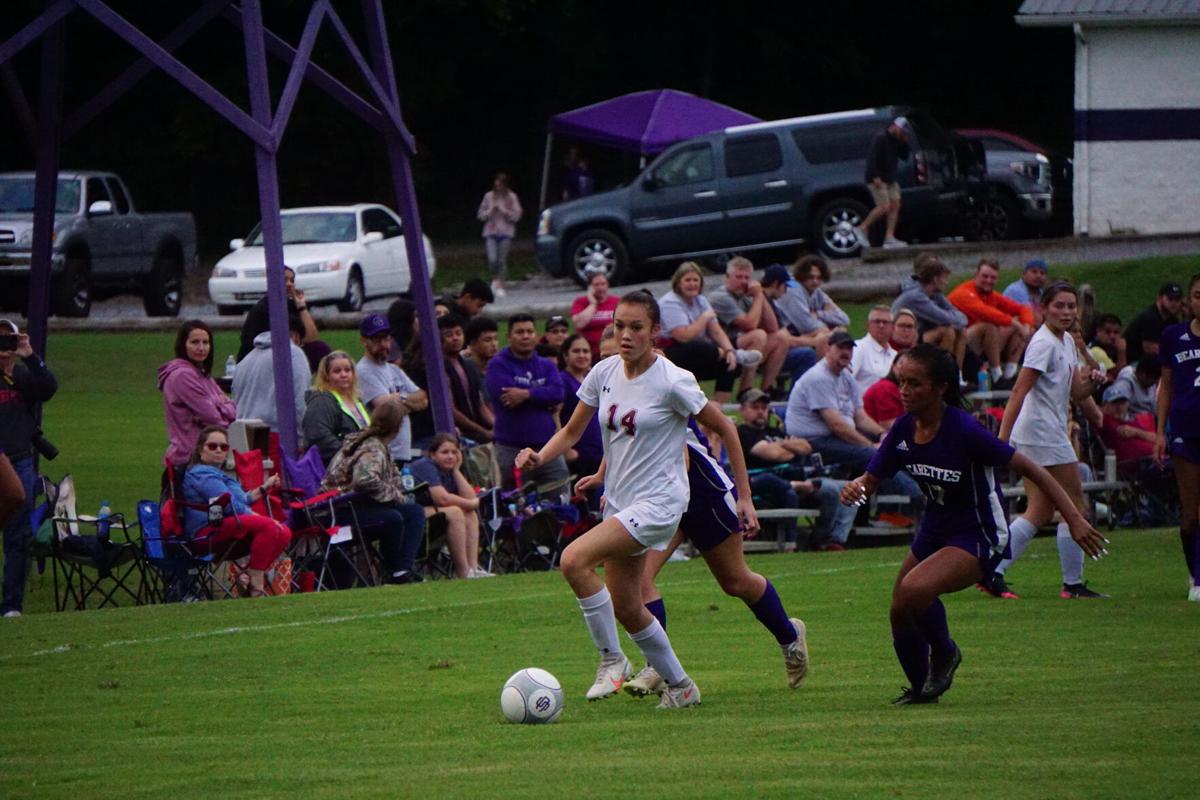 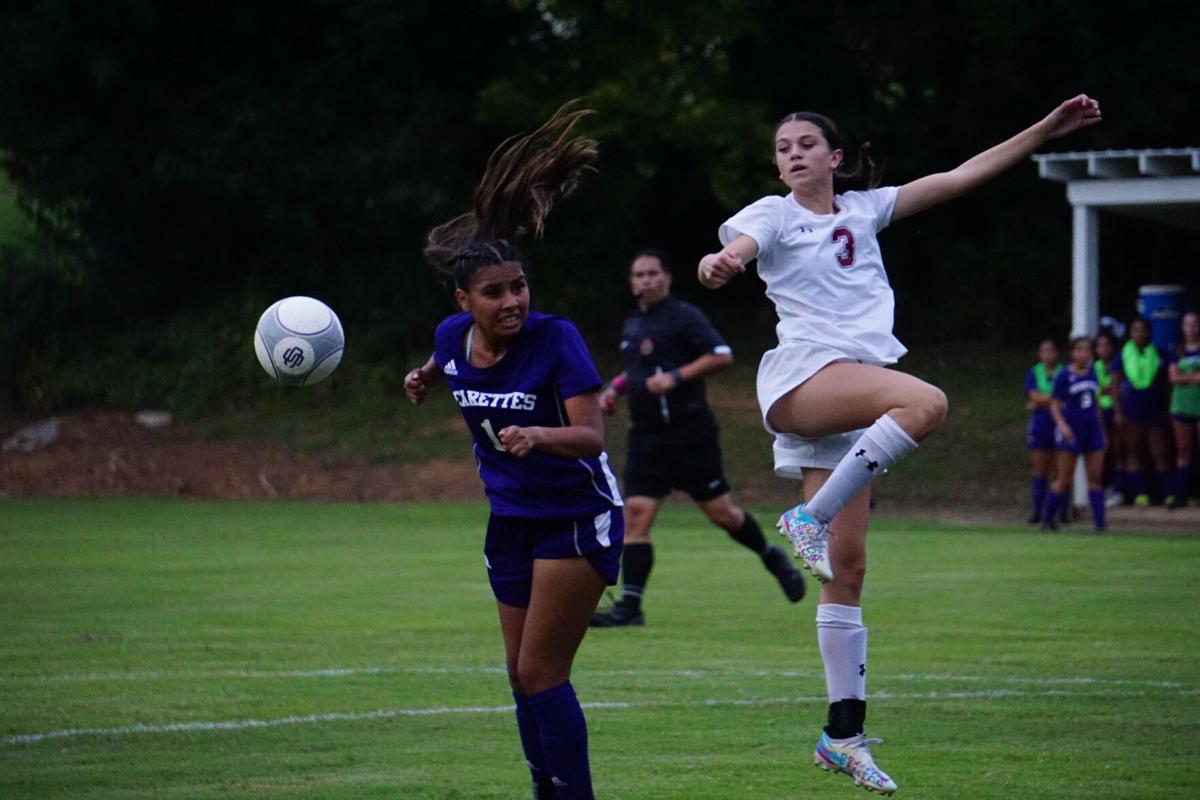 SEVIERVILLE – It felt like déjà vu for the Morristown West soccer team on Tuesday night against Sevier County in the District 2-AAA Semifinals.

Just two weeks ago, West played the Bearettes and fell 1-0 on a goal from Sevier County that came just minutes into the second half.

Despite having more chances in the match, West fell victim to an early second half goal by Sevier County and never could find the back of the net, falling 1-0. The loss ended the Lady Trojans season.

“They fought the whole 80 minutes,” West coach Jennifer Murphy said. “It’s the same ending as last time. I felt like we had quality opportunities tonight. We’re running on a skeleton crew with only 15 players available tonight. They all played really hard. Any high school coach would be proud of this effort tonight.”

There’s been a lot of adversity for the Morristown West soccer team this season. The Lady Trojans started with 21 players but by Tuesday night were down to 15 available.

Most recently, West had two starters go down last Tuesday with injuries that made them unavailable for the district matchup.

“This season has been one for the ages,” Murphy said. “We had 15 able bodies tonight. It’s just been an up and down season, but I think we ended on a high because we gave it everything we had tonight. It might not show on the scoreboard, but I am incredibly proud of their effort tonight.”

It was a back-and-forth affair to start for both teams with West controlling more possession in the first half. West had chances as well as Maddy Durfey’s free kick just outside the box was saved as was a Ryleigh Ricker shot right in front of net.

Ricker was huge for West in the match as she controlled the ball and gave the Lady Trojans the majority of their chances on net, despite playing out of position.

“It’s tough because we would rather have her outside but can’t because of the injuries,” Murphy said. “She did everything she could with what she was given. When you’re not used to that position or the changing of personnel behind you, it’s hard. It’s hard to have to change your gameplan going into the final week of the season.”

In the second half, it was Sevier County who struck with a goal three minutes into the half. West had their opportunities throughout the entire half again but just were not able to find the back of the net.

“It sucks losing these seniors, they’re a good group of girls,” Murphy said. “We’ll come back next year and fight on.”