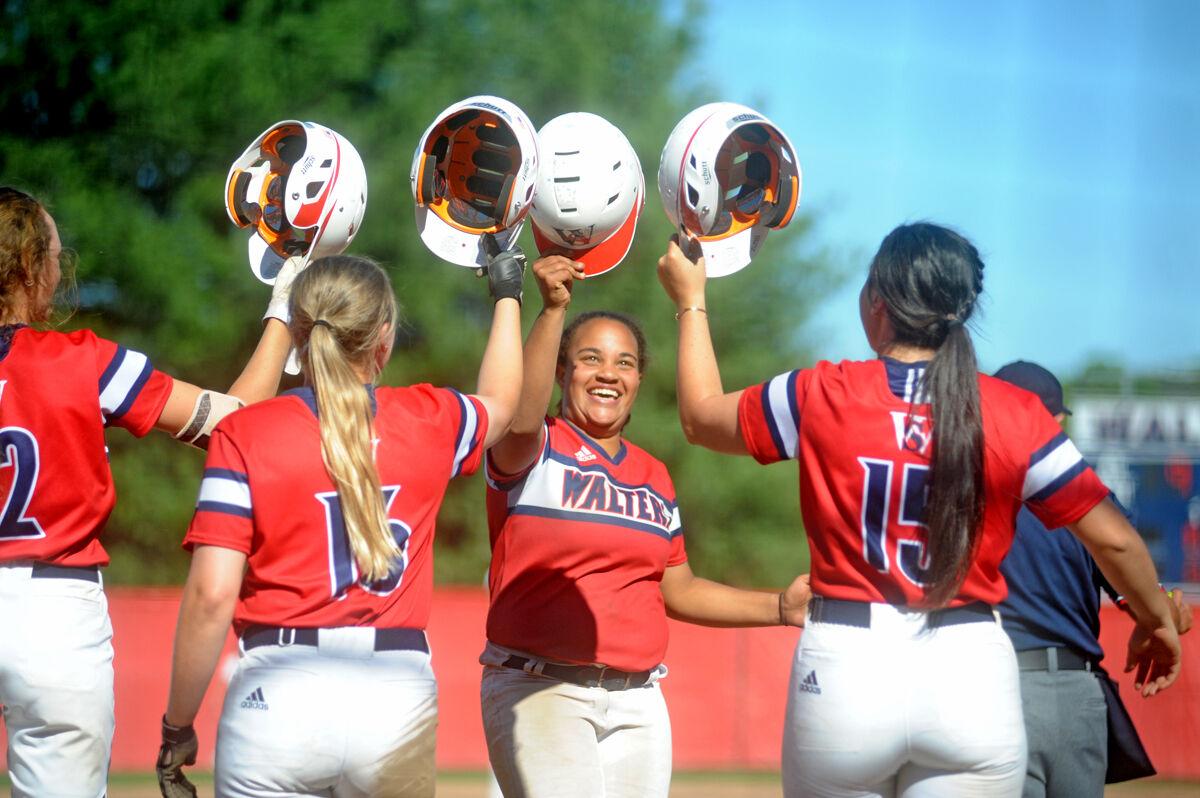 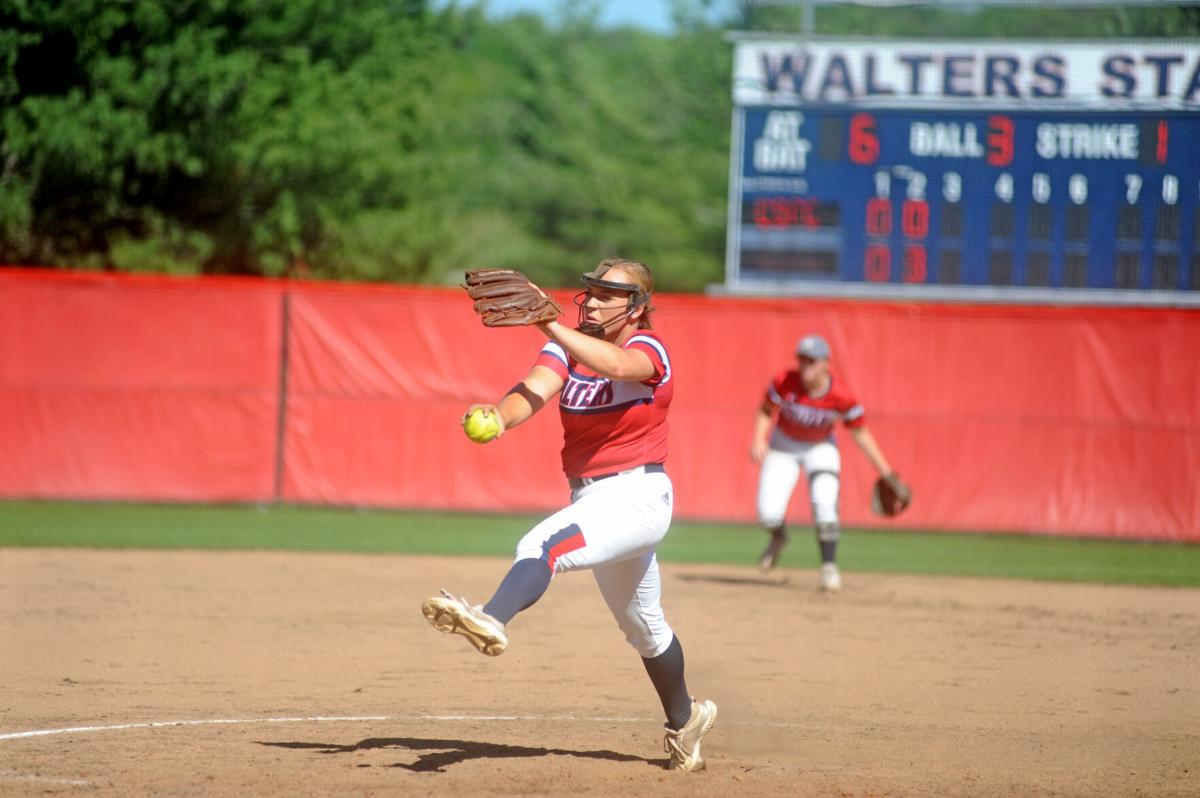 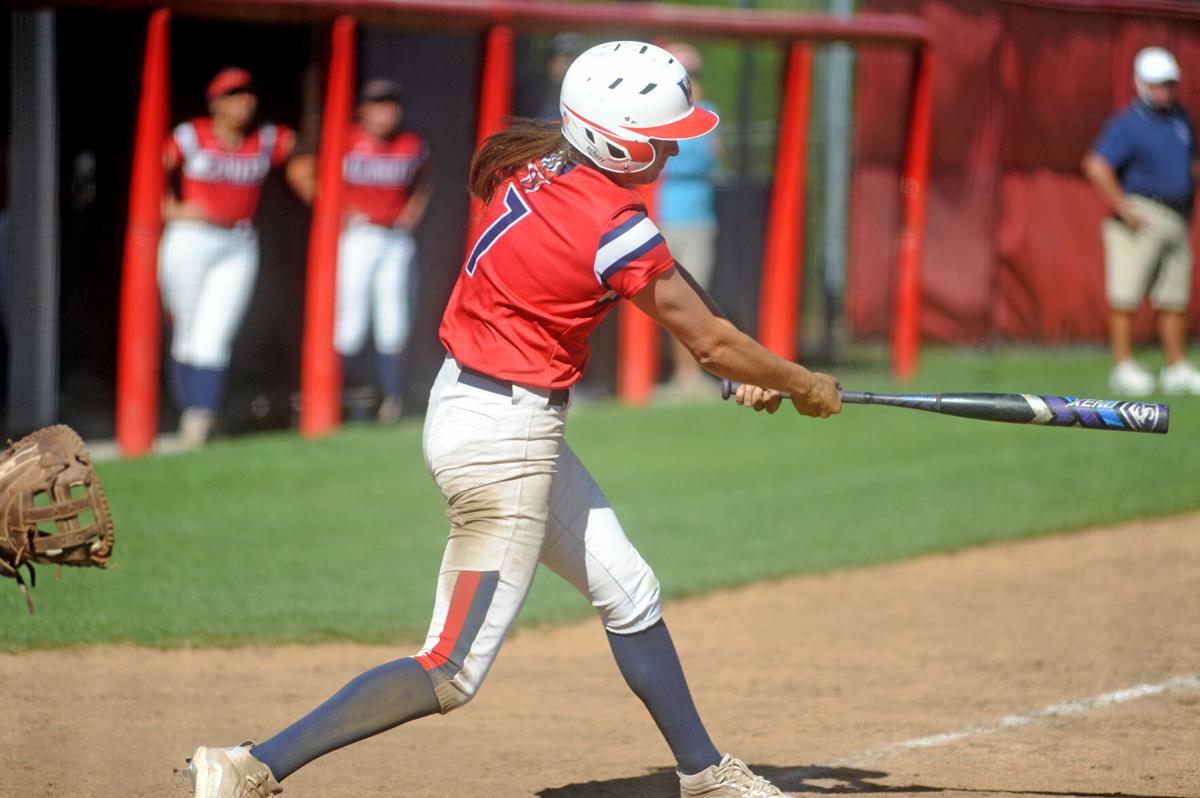 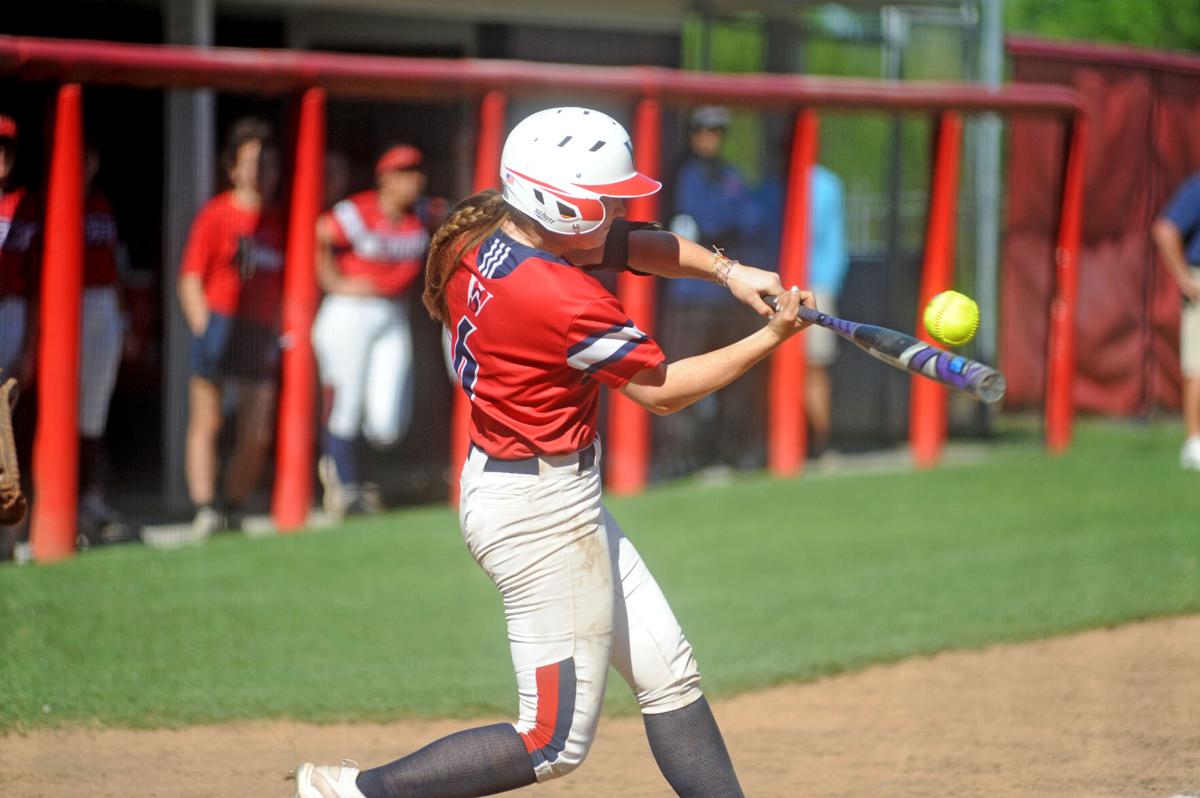 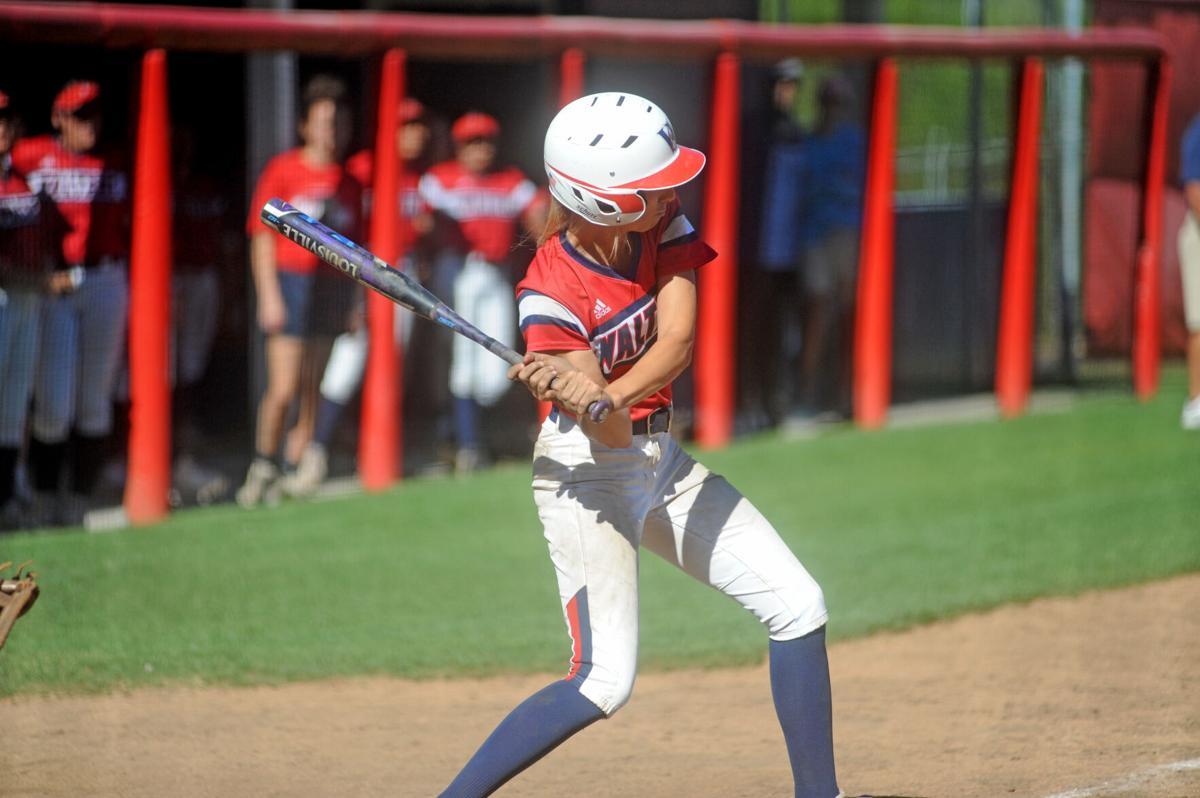 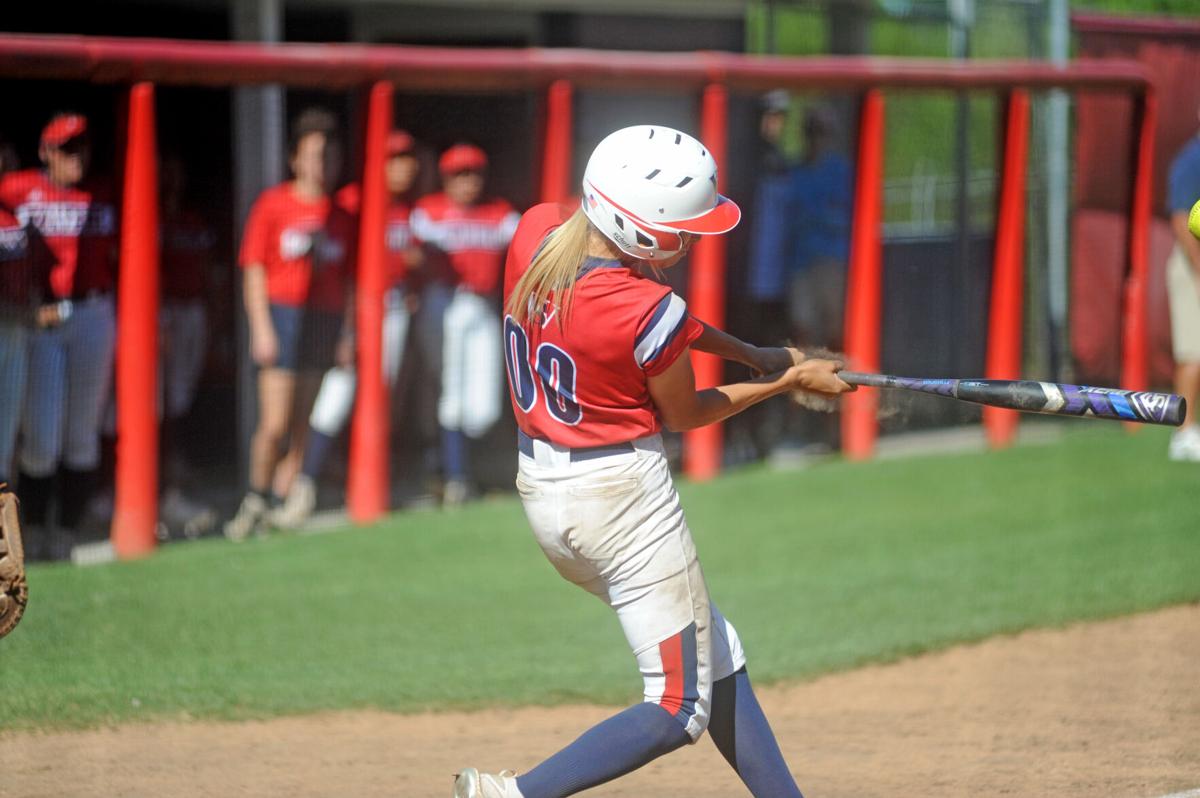 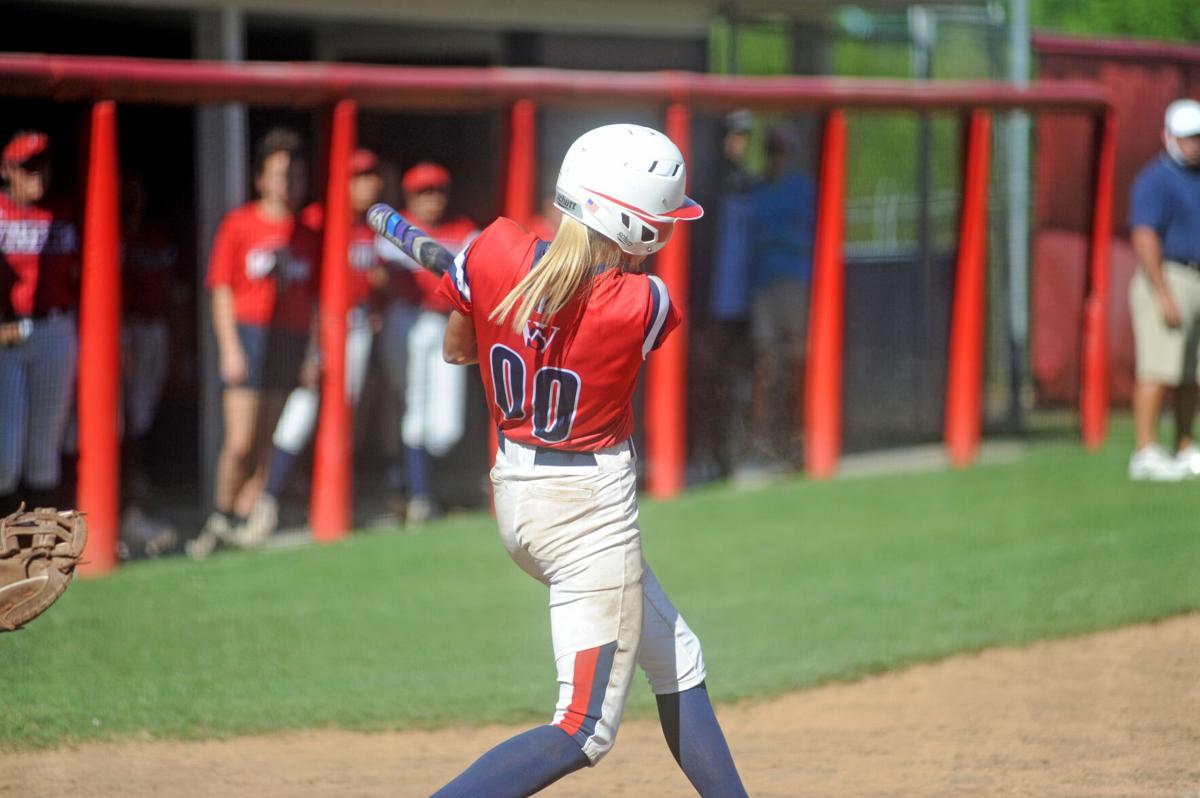 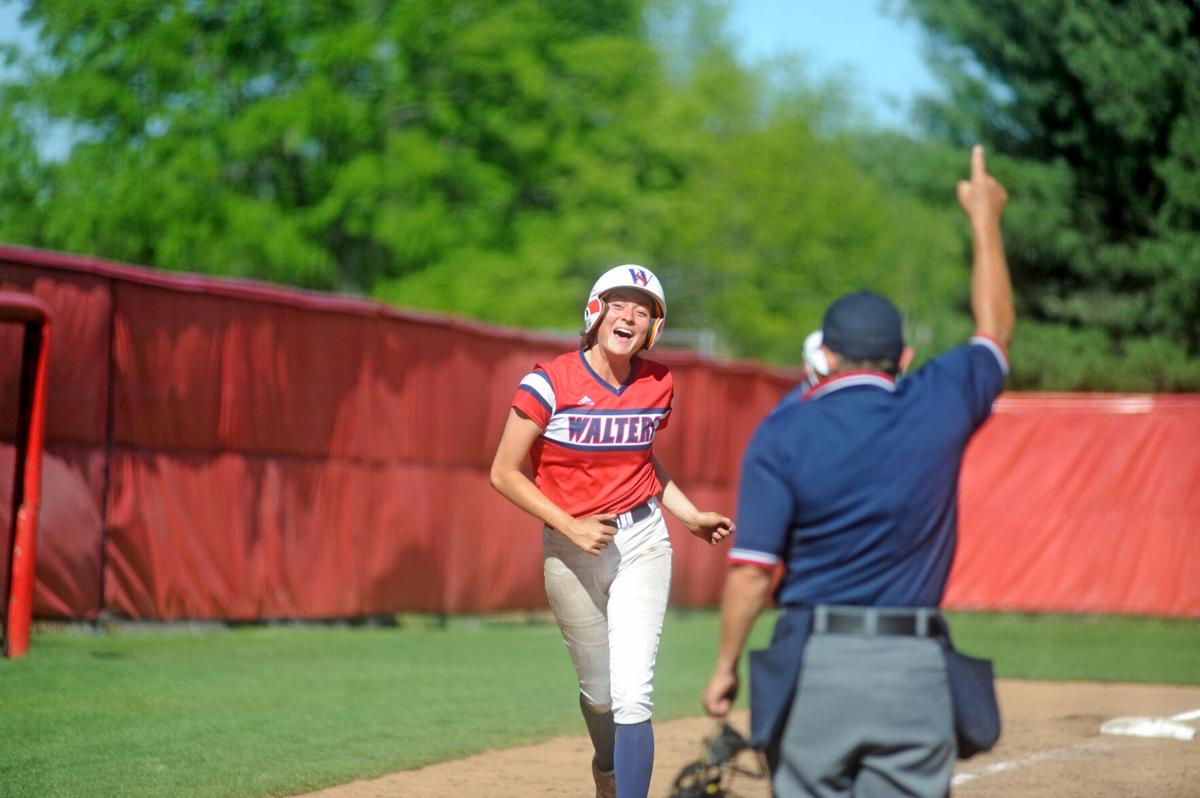 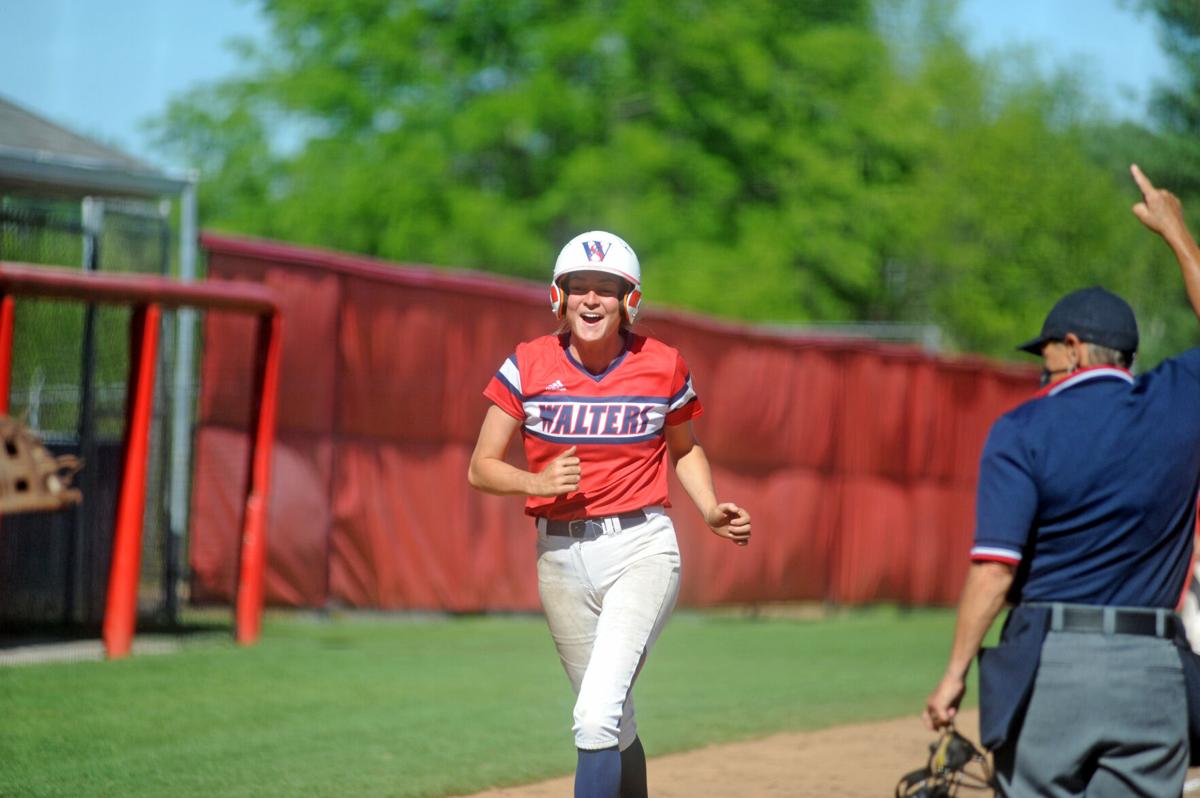 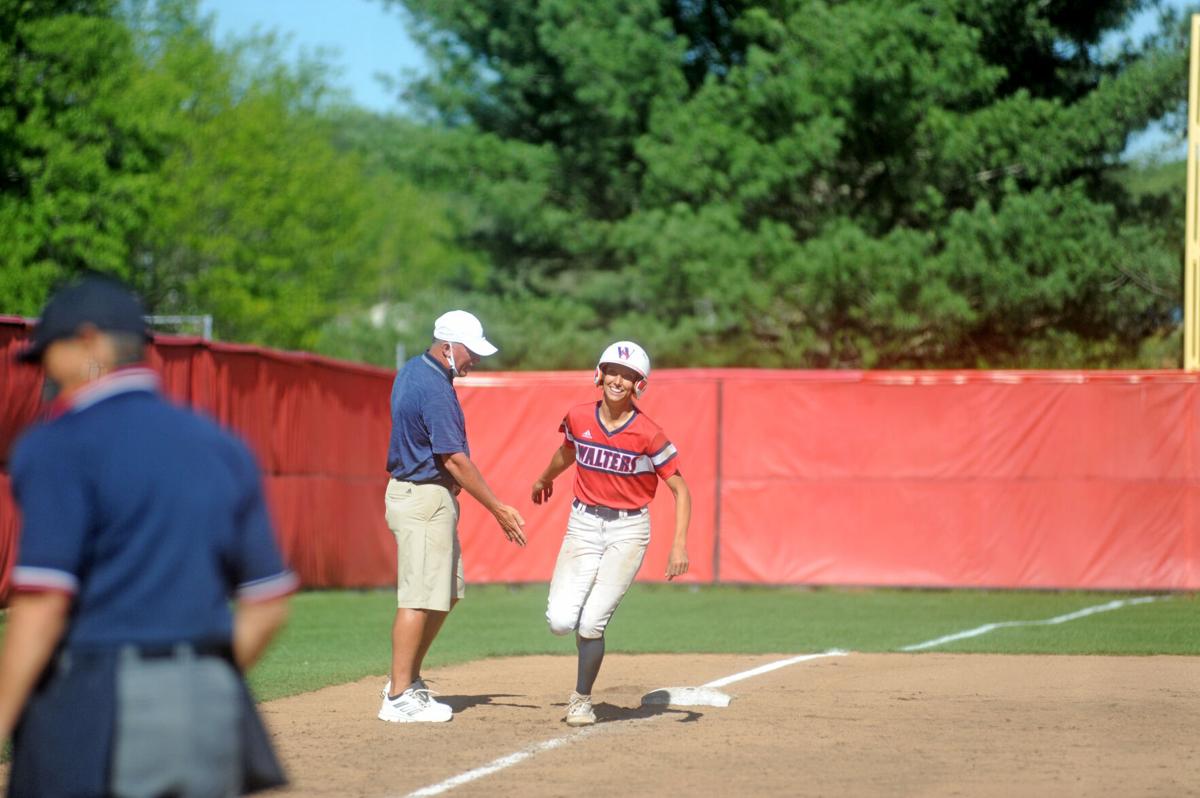 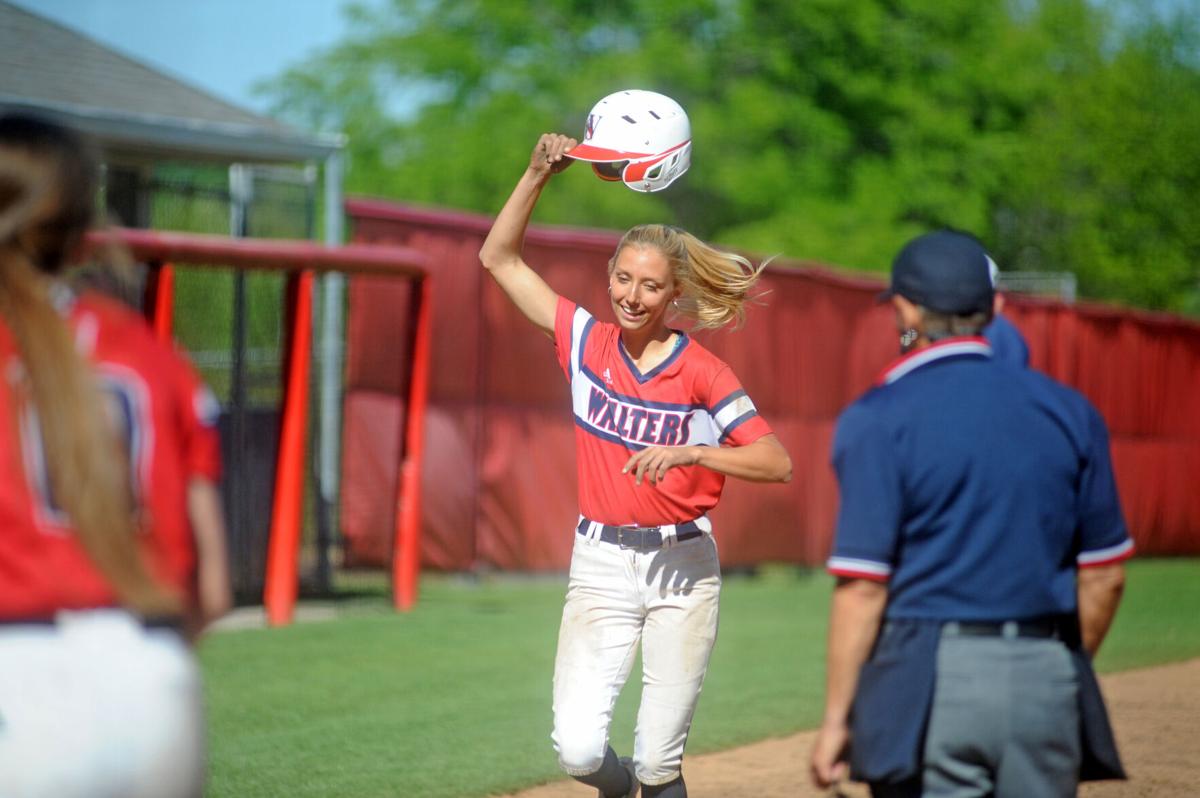 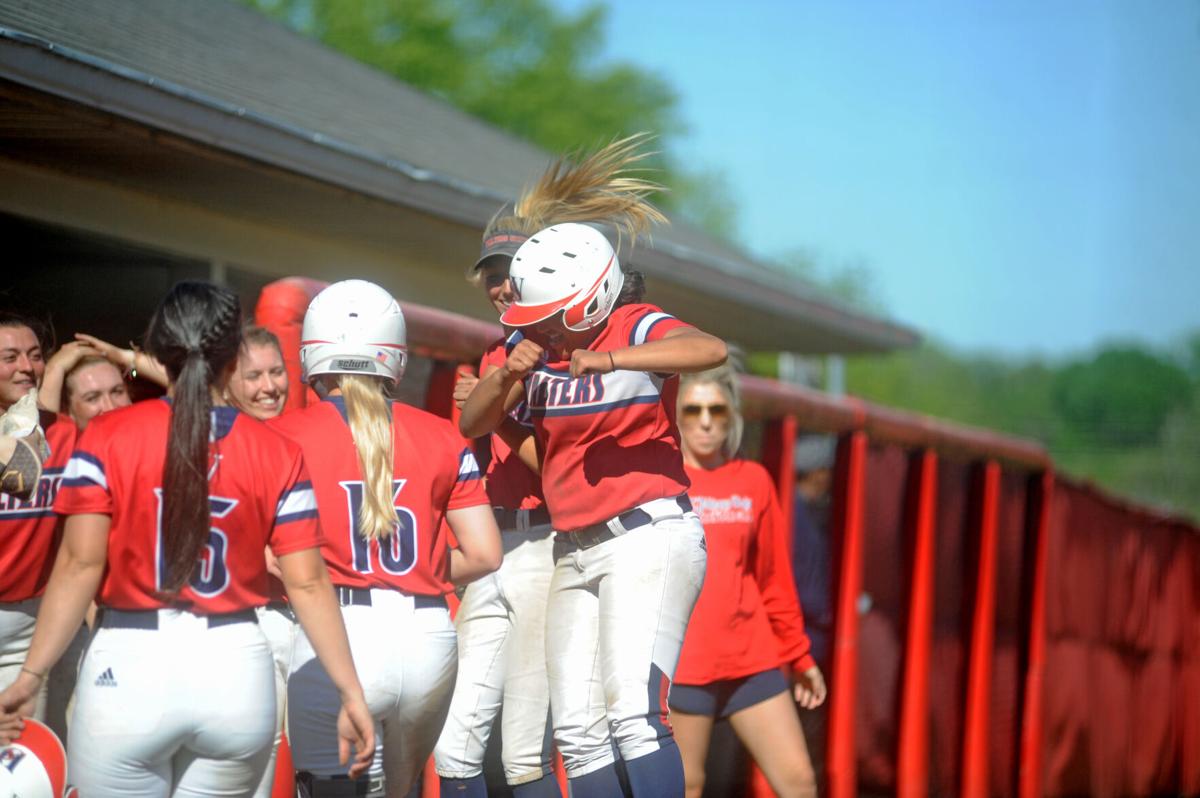 With the sweep, Walters State advances to the TCCAA/Region VII Championship in Gallatin, TN at Volunteer State. That four-team tournament is set to begin on May 9.

“They beat us 6-5 down there a few weeks ago, but we played well today,” Walters State coach Larry Sauceman said. “The hitting is starting to pick up a bit, and I feel a lot better. Pitching was good too. Hopefully we are coming around right at tournament time.”

Walters State used the long ball in both games as they homered twice in game one and three times in game two. The Lady Senators were led by Morristown native Kaitlyn Harper who homered in both games.

“She hit two home runs today, and she hadn’t ever done that,” Sauceman said. “She listened a little bit and learned some things. I am happy for her. Hopefully we are on the right track.”

With the win, Walters State avoids the dreaded winner-take-all game three that was scheduled for tomorrow. Now, they can bring a lot of confidence into Gallatin.

“There’s no stress now,” Sauceman said. “We can rest tomorrow and Sunday and then get back at it on Monday. I was hoping we would come in here and get two today.”

In game one, Walters State scored in all six innings, capping it off with a four spot in the sixth that ended the game.

The Lady Senators were led in the circle by Lauren Brickey who threw six innings, allowing three runs on three hits.

Walters State got the scoring going in the first when Bennett hammered a two-run home run over the fence in left. It was 3-0 just one inning later when Harper hit her first home run

of the day. Harper added to it in the third when she singled in Olivia Wheeler.

In the sixth, Walters State closed it out when Campbell singled in a run, Newport singled home Odom, Bennett scored Campbell on a fielder’s choice and Sydney Dukes singled in the winning run.

In game two, Walters State scored seven runs in the third inning off a Wheeler grand slam and Harper three-run bomb as they took control and never let up.

Allison Chandler got the start in the circle for the Lady Senators and went the distance, allowing no runs on two hits.

Wheeler led the way at the plate for Walters State with a 3-for-3 outing and four RBIs. Harper and Dukes both drove in three runs while Hayley Parrott had two hits.

Walters State got the scoring going in game two in the second inning as Dukes leveled a home run over the fence in right to make it 3-0. Then, the seven-run third inning made it 10-0 as Wheeler hit a grand slam over the fence in left and Harper hit a three-run homer to left as well.

In the fourth, Parrott got in the scoring column as she singled in Wheeler. Parrott would eventually come around and score on an error that made it 12-0.