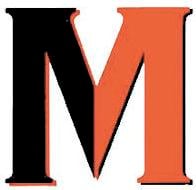 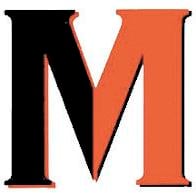 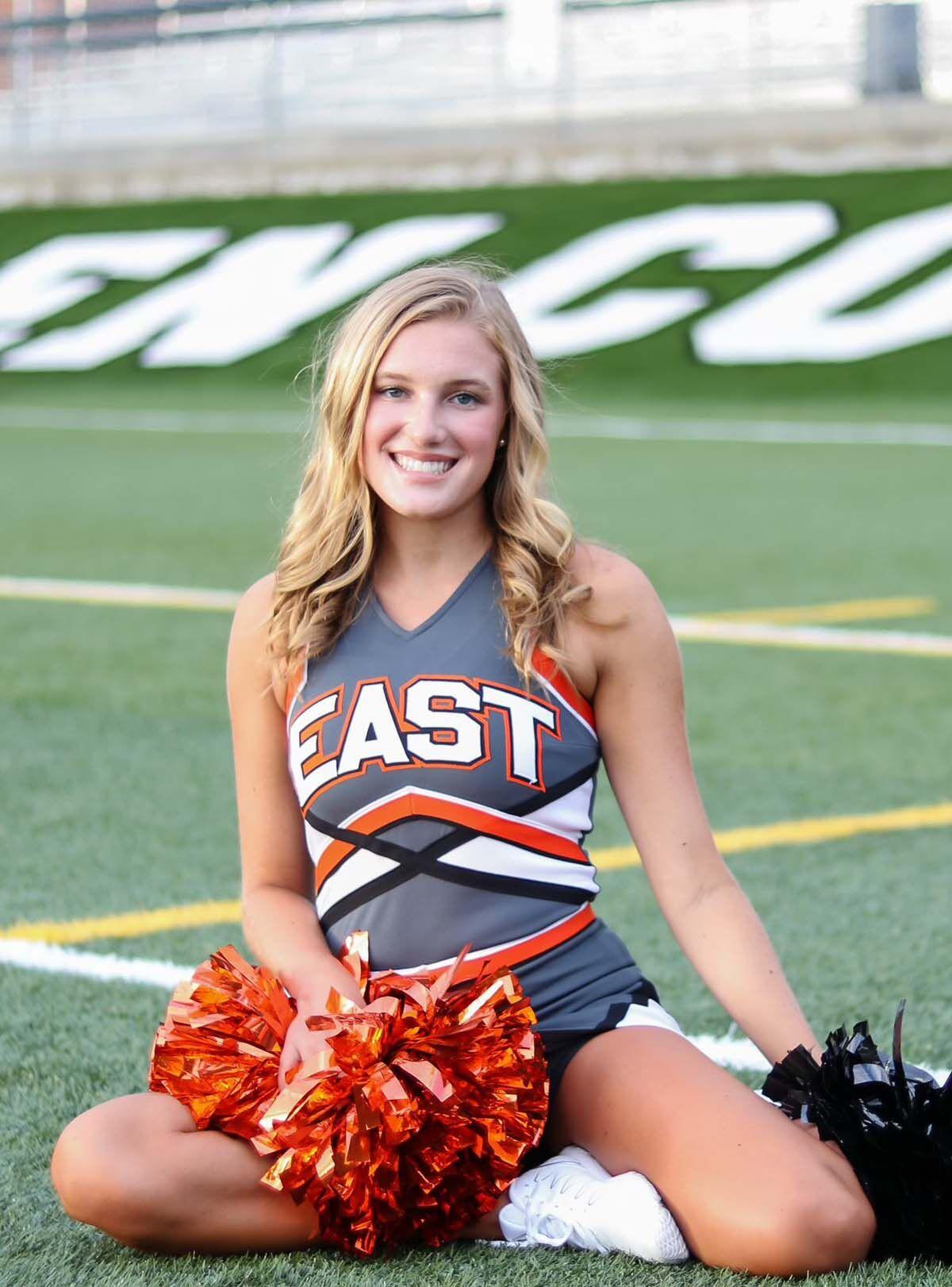 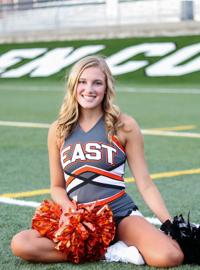 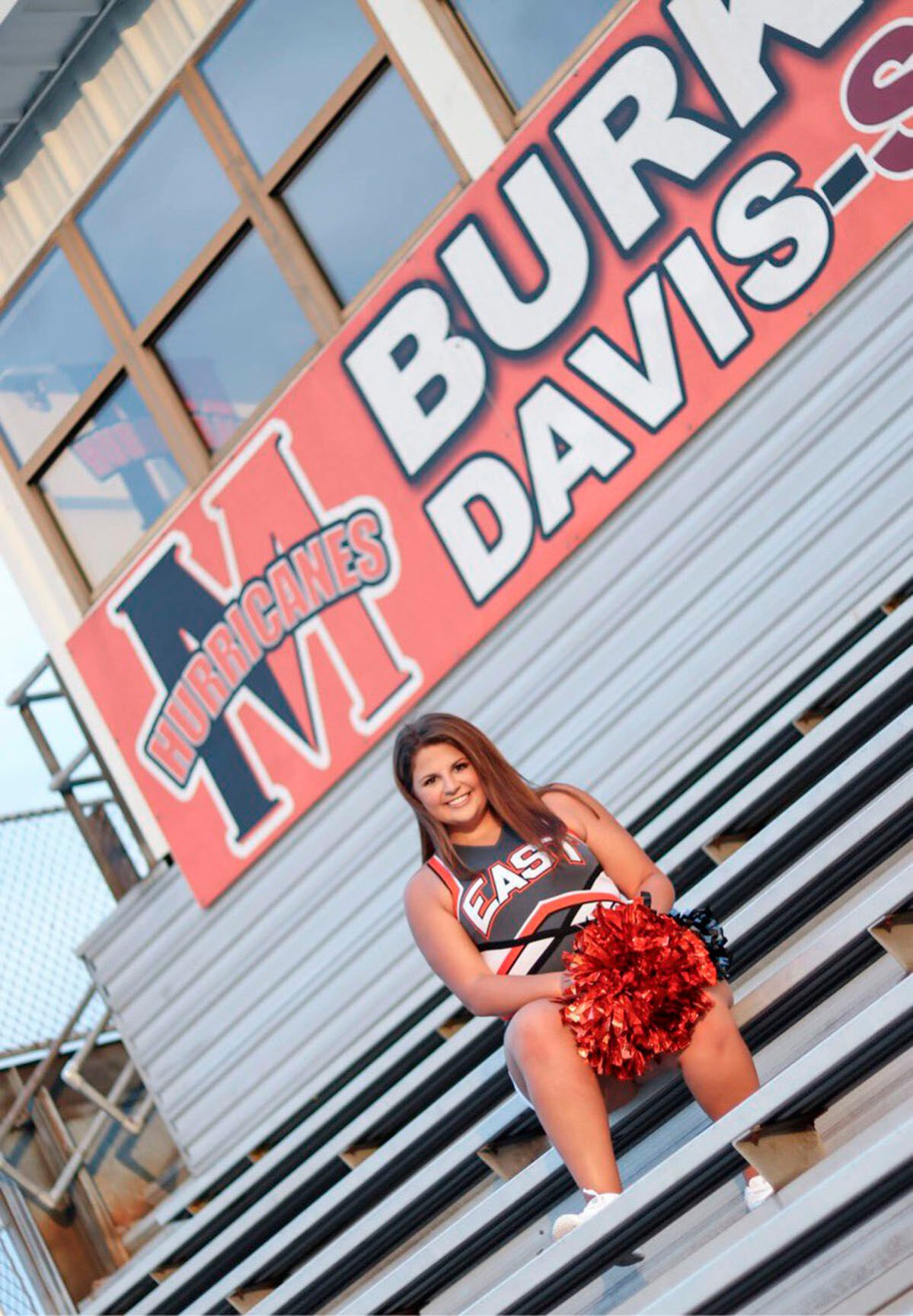 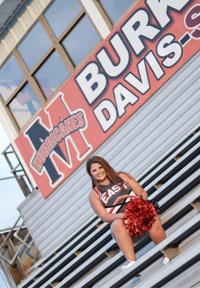 Seniors Ella Harrison and Emmalynn Hamer were both selected to the team. The team consists of 16 members and was chosen by the Tennessee Cheerleading Coaches Association.

This is the 13th year the organization has recognized senior cheerleaders who represent outstanding accomplishments both on and off the field or court. One of the 16 squad members will be named Cheerleader of the Year at the TSSAA State Cheer Championships in December.

The Morristown East football team filled up the All-Conference teams for the conference this week.

The Morristown East football schedule will look different than in years past as the Hurricanes have made the move to Class 6A.

The ‘Canes released their schedule this week which features just two of the same opponents from the 2020 season. East will open the season up against cross-town rival Morristown West. After having it in the middle of the season this past year due to COVID, the game has once again been moved to the first of the season.

East will then hit the road for a non-region game against Halls before hosting Dobyns-Bennett in their first region game of the season. The ‘Canes will then play Campbell County in a non-region matchup before hitting the road to take on rival Jefferson County.

The second half of the season starts with back-to-back home games against Science Hill and Cocke County before travelling to take on brand new West Ridge High School. East finishes the season with a home game against Greeneville and a road game at William Blount.