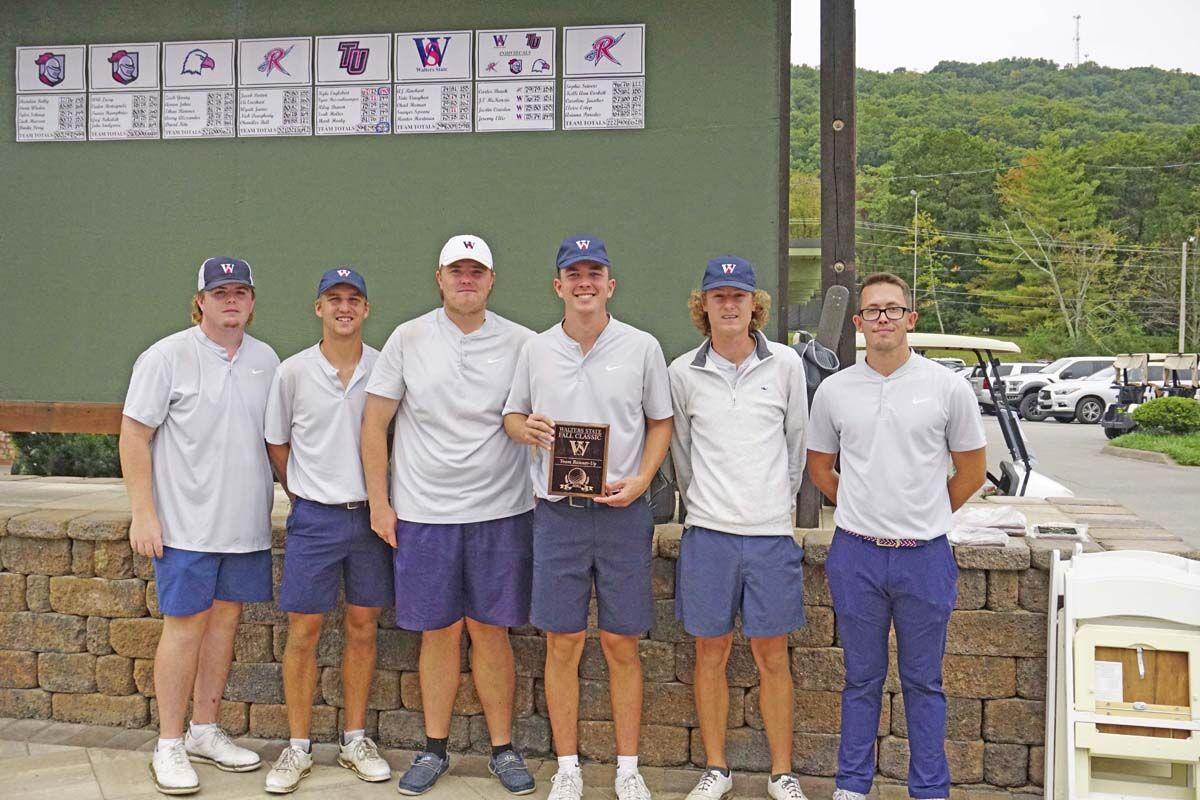 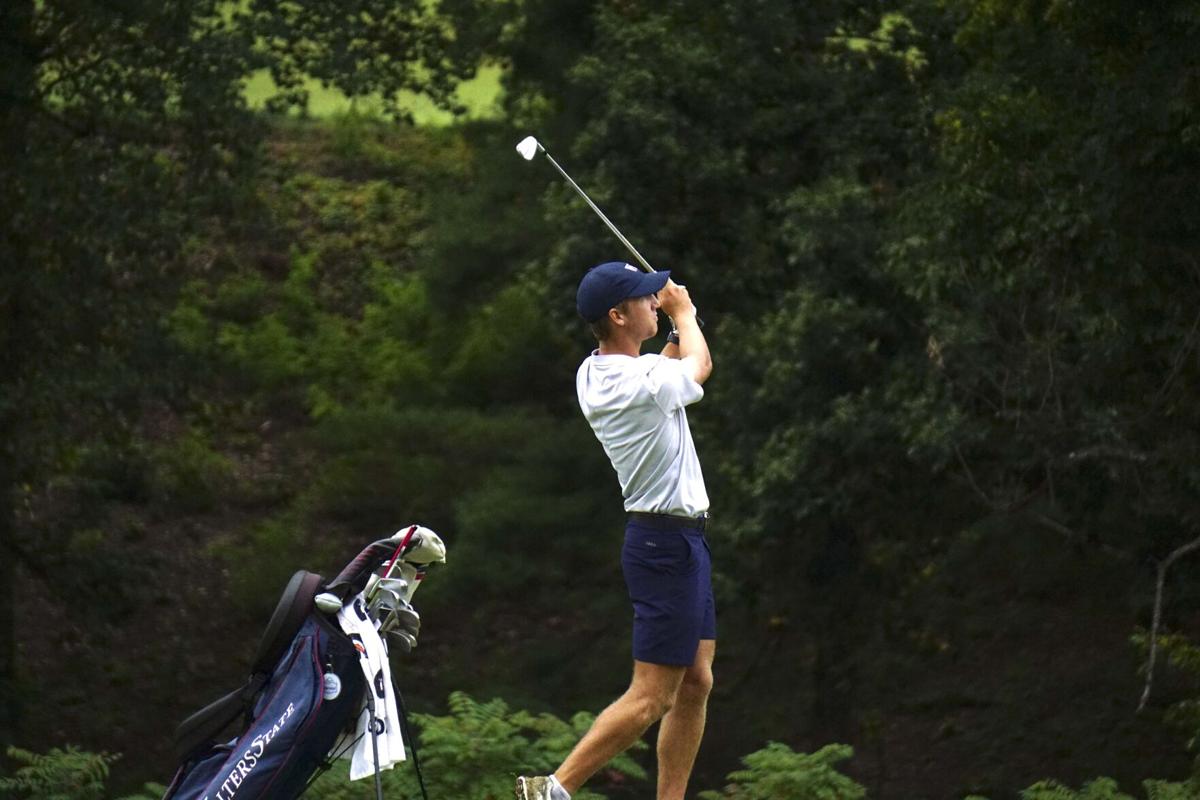 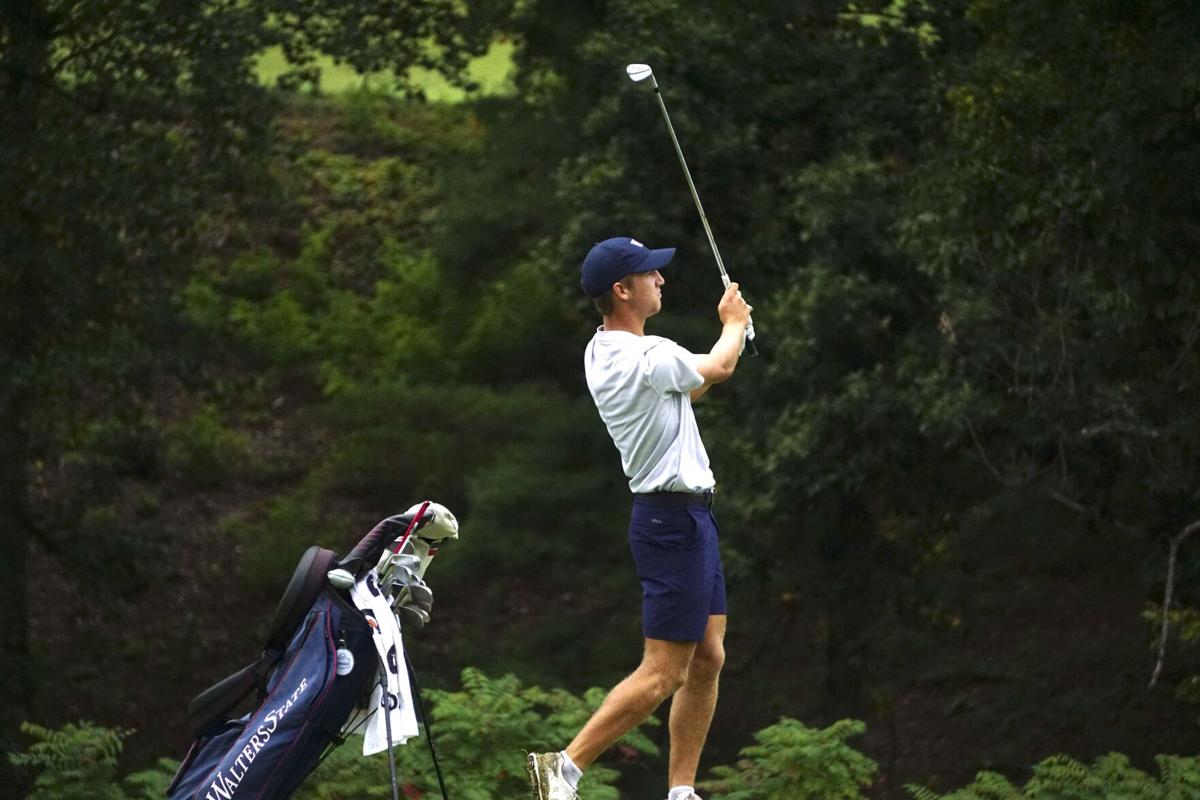 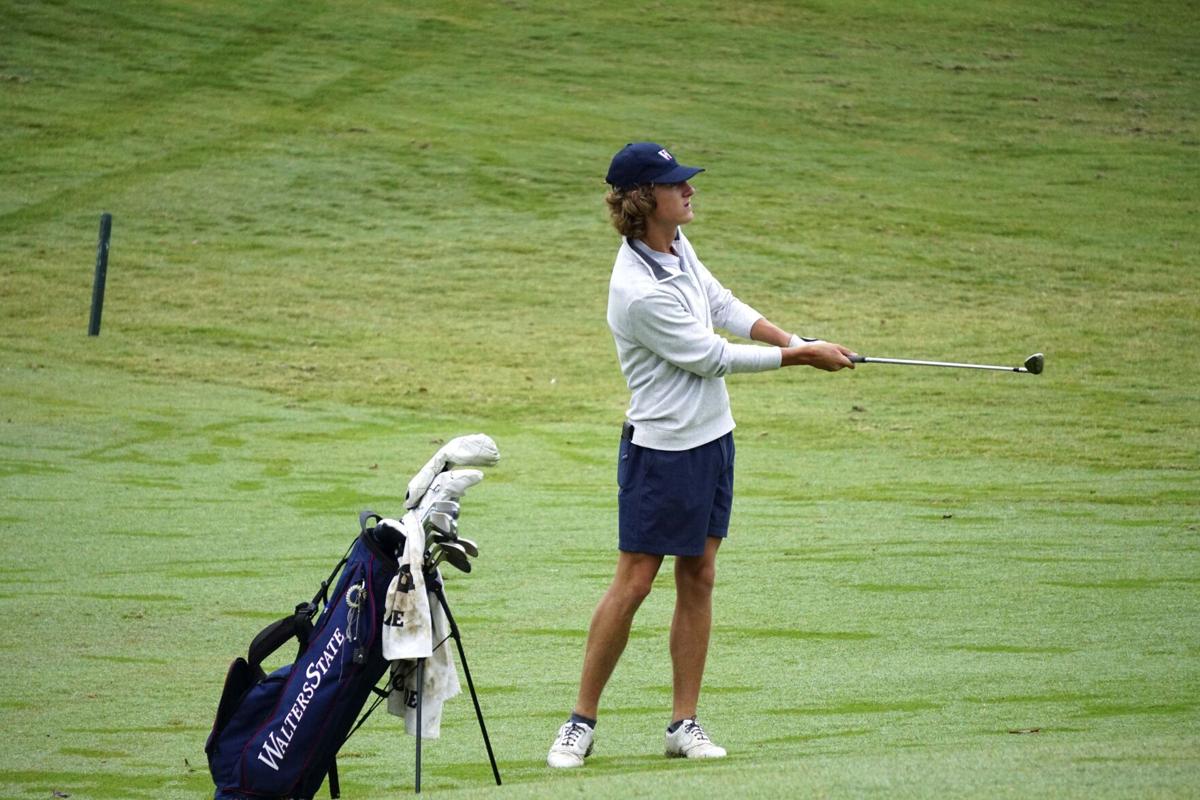 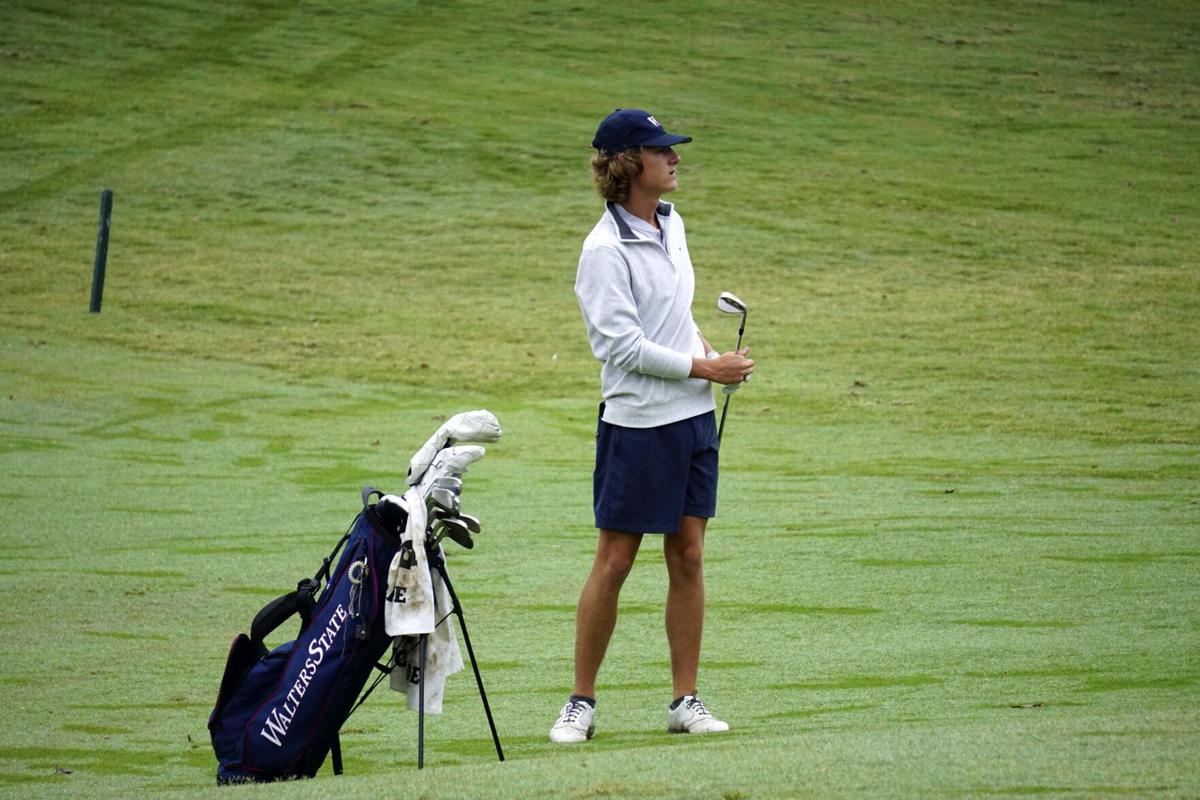 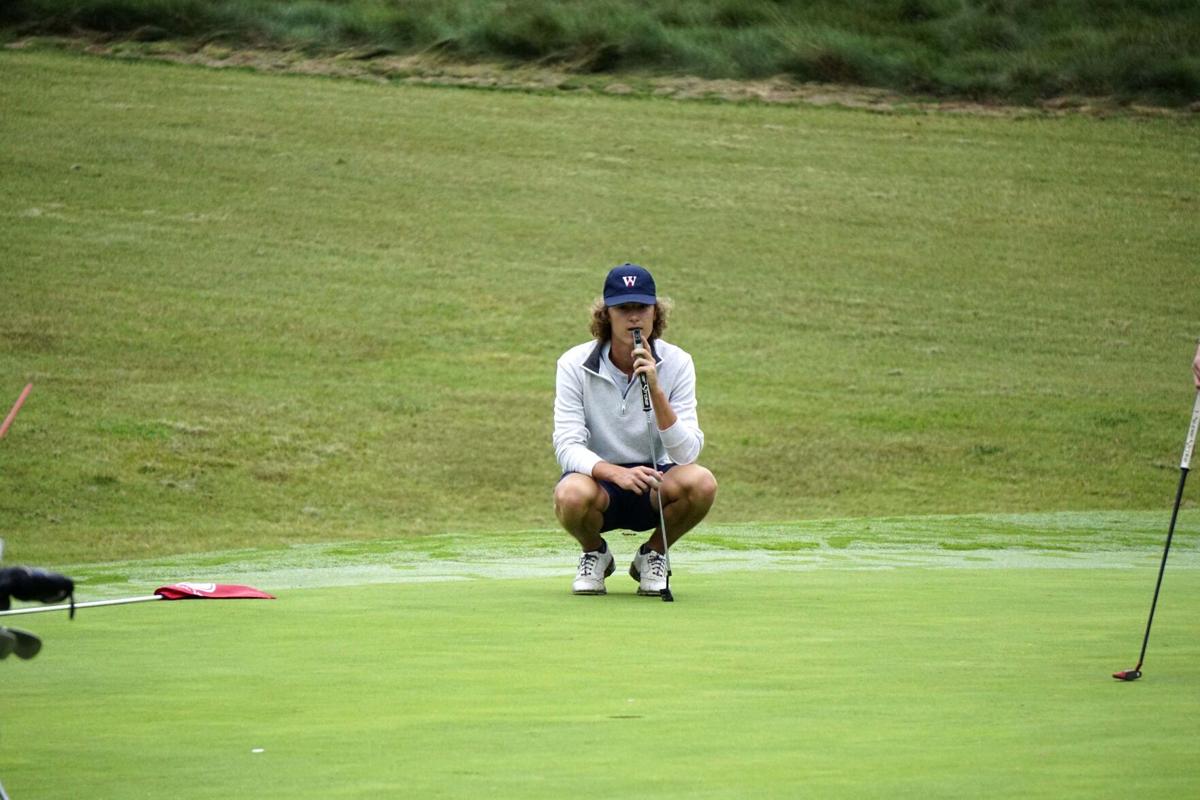 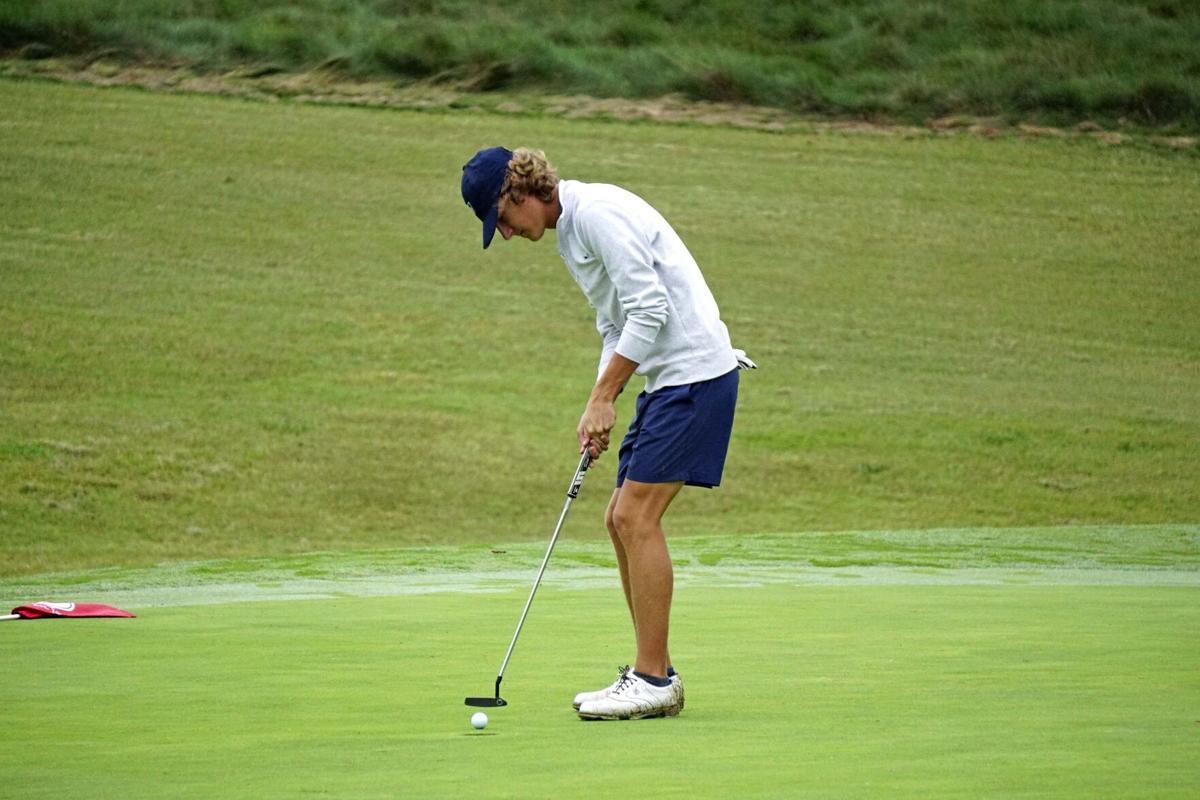 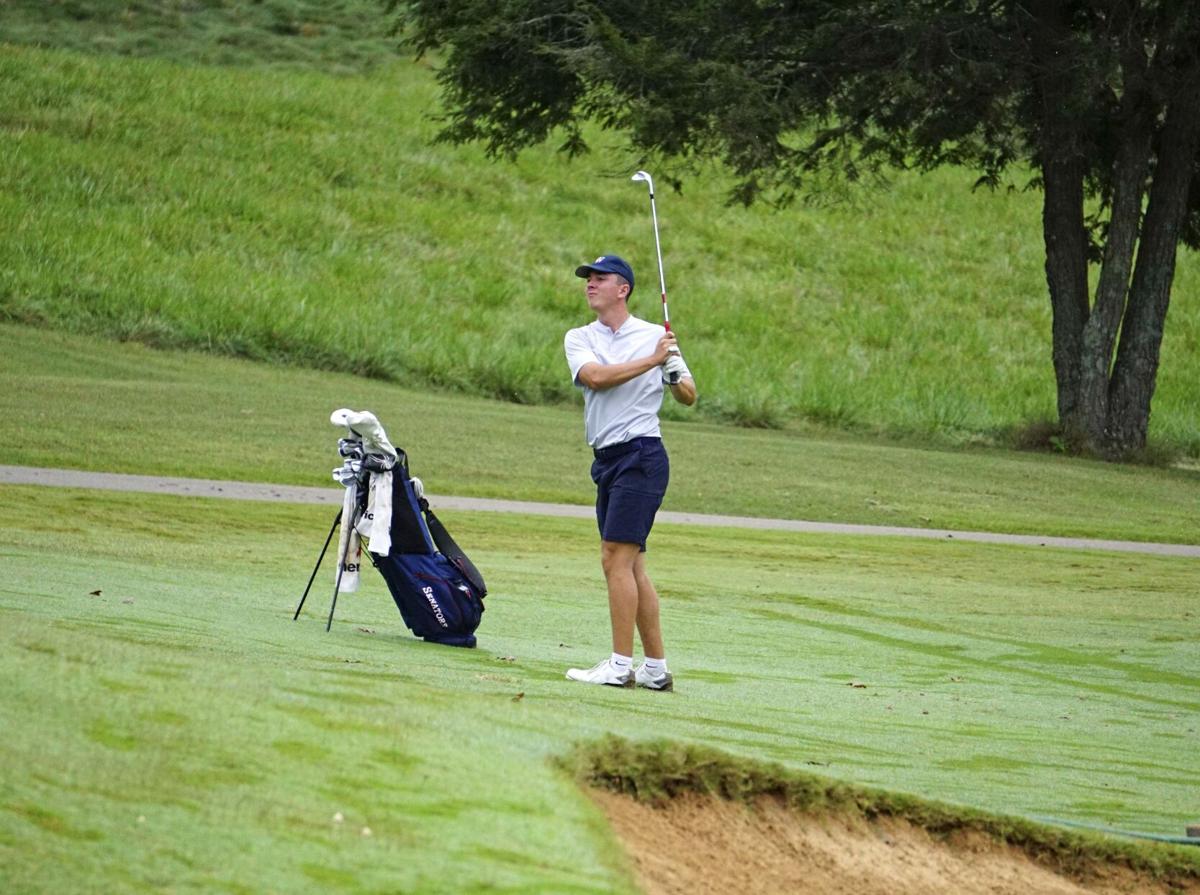 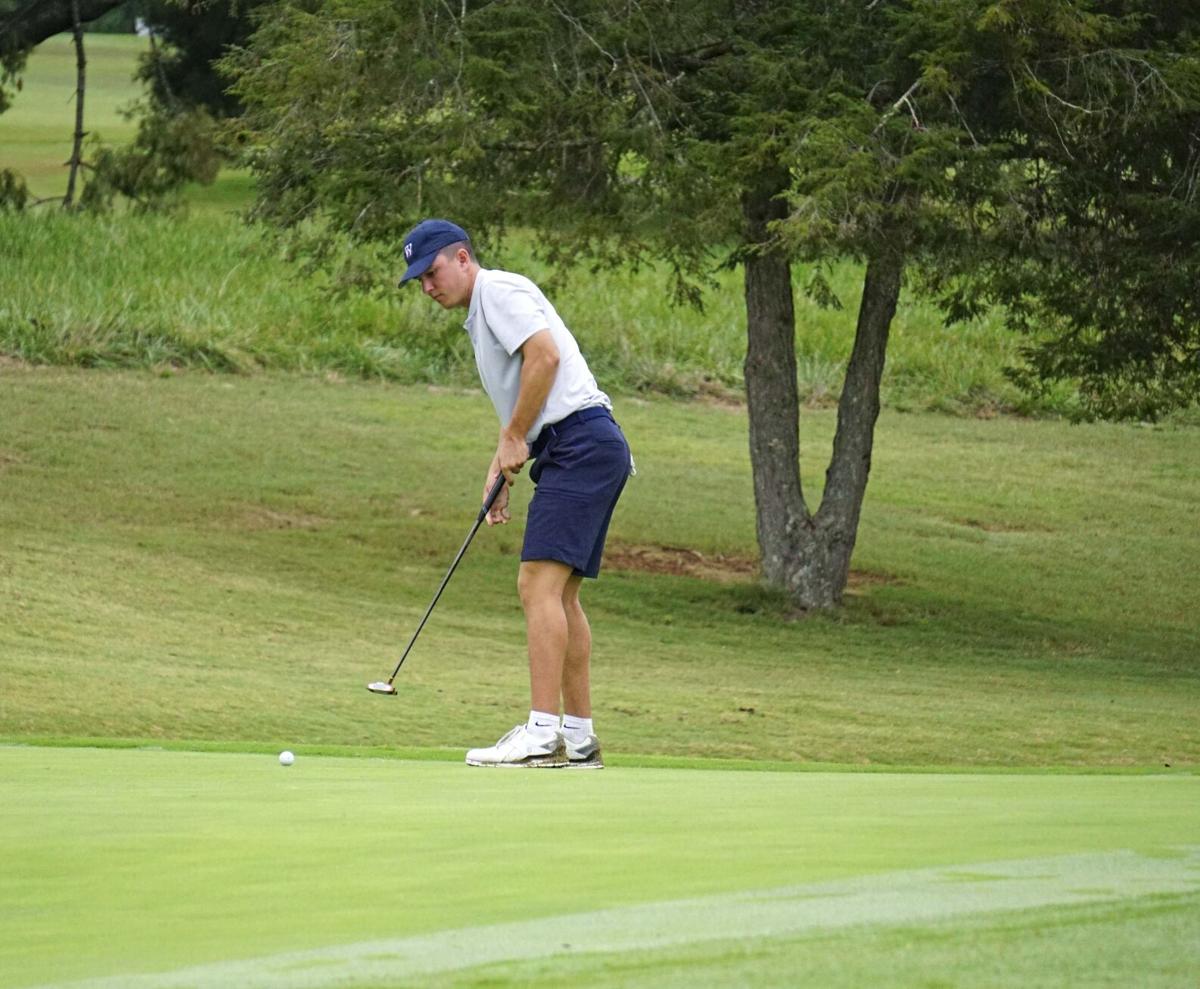 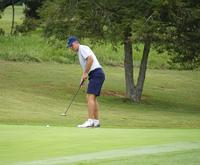 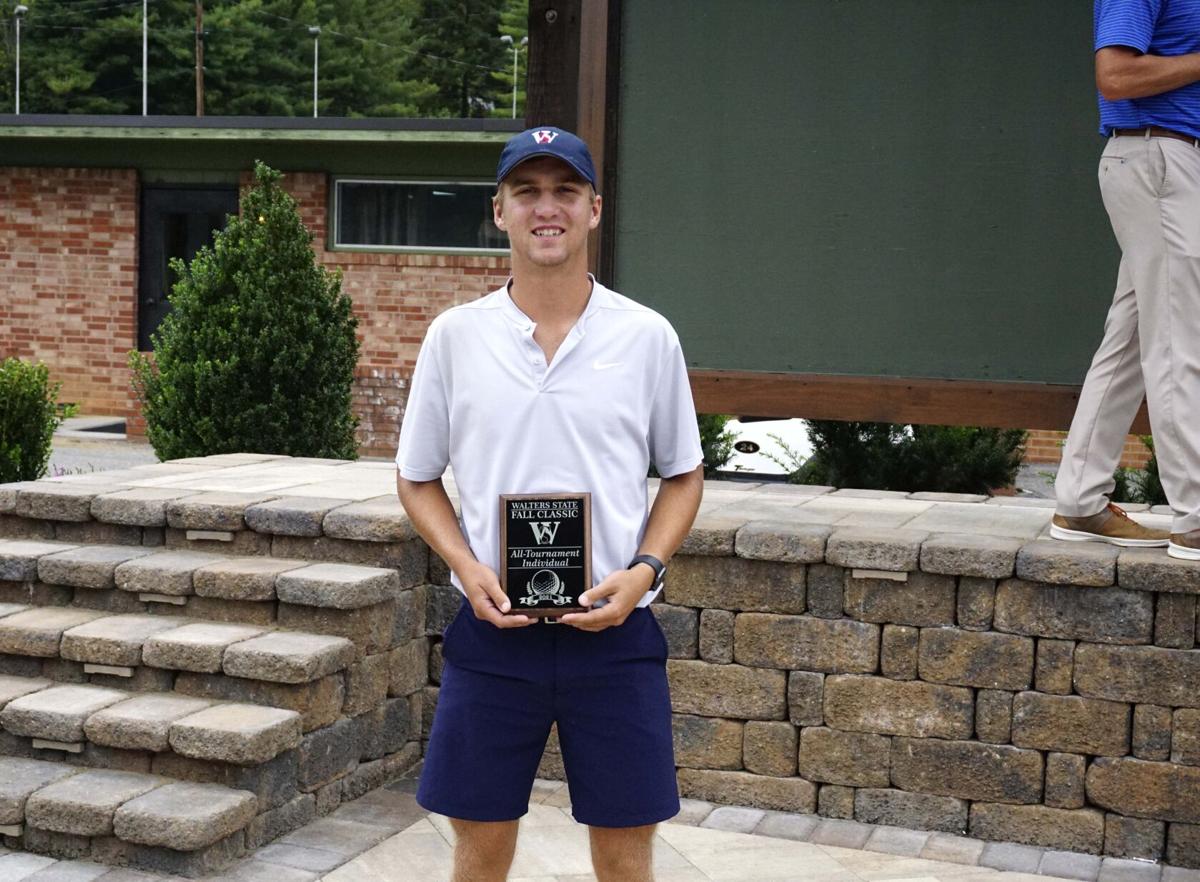 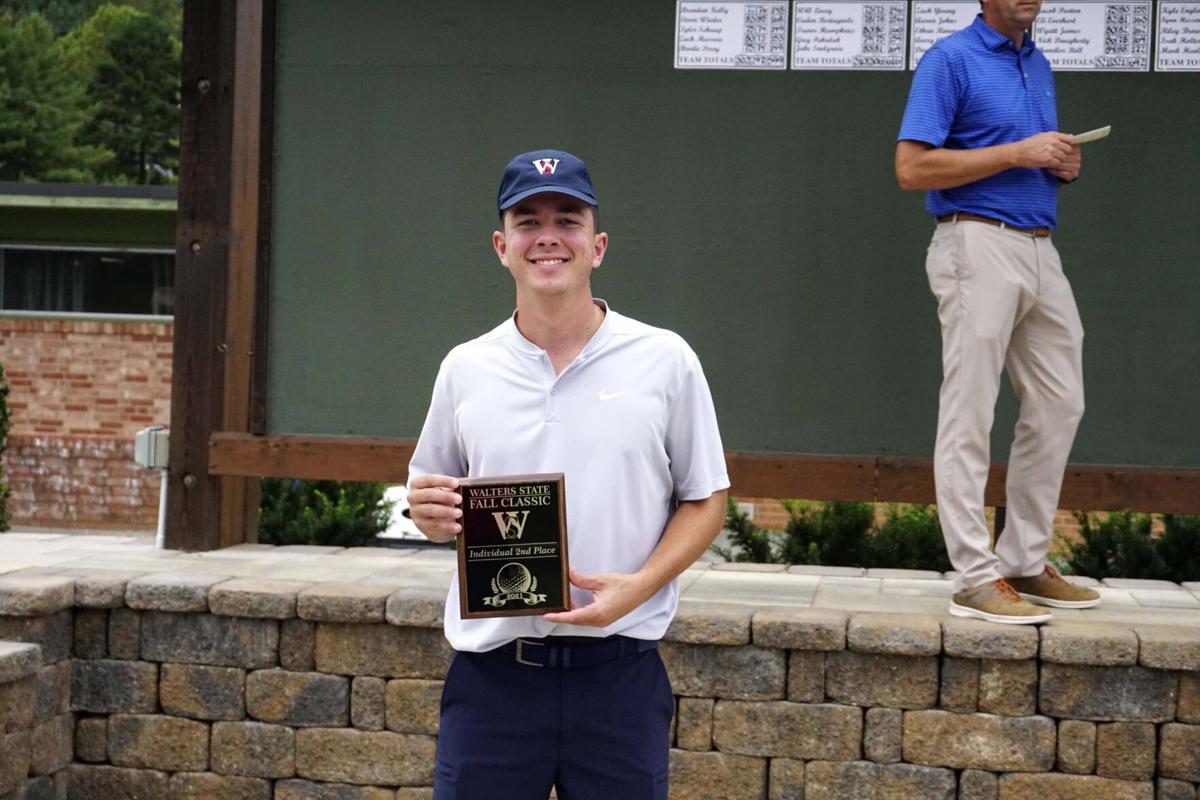 Tusculum’s B-team shot a team score of 295 on Tuesday to go with their 294 from the day before to win the Walters State Fall Golf Classic with an overall score of 589.

The Pioneers were tied with the host team after Monday’s first round but the Senators struggled in round two as they posted a score of 304 to finish nine strokes back at 598. “We had some young guys make some young guy mistakes,” Walters State head coach Brad Hawkins said of his team’s performance. “Hopefully they can use this as a learning experience to help us a little further down the line.”

One bright spot for the Senators was the play of freshman Sawyer Spoone. The former Morristown East standout carded a one-under par 71 to finish in second place in the event. Spoone had birdies on holes three, 11, 13 and 18 playing at The Country Club, a course he is very familiar with. “Sawyer played really well,” Hawkins said. “Obviously, scores weren’t as low today as they were yesterday and for him to come in one-under par, which is actually his lowest score ever in a tournament, it was a good week for him.”

Tusculum’s Kyle Englebert held a commanding lead after the first day of action as he shot a 67. He finished round two with a 73 but still took individual honors by besting Spoone by five shots. Will Locey of Belmont Abbey finished third with a score of 73-73-146, Nate Vaughan of Walters State was fourth with a score of 73-74-147 and Belmont Abbey’s Brendan Kelly rounded out the honors with a 72-76-148.

The Senators will be in action again next week as they take a long trip to Joplin, Missouri where they will participate in the NJCAA Fall Preview Tournament at the Twin Hills Golf and Country Club. “We are looking forward to see what we can do next week. We have some work to do,” coach Hawkins said.