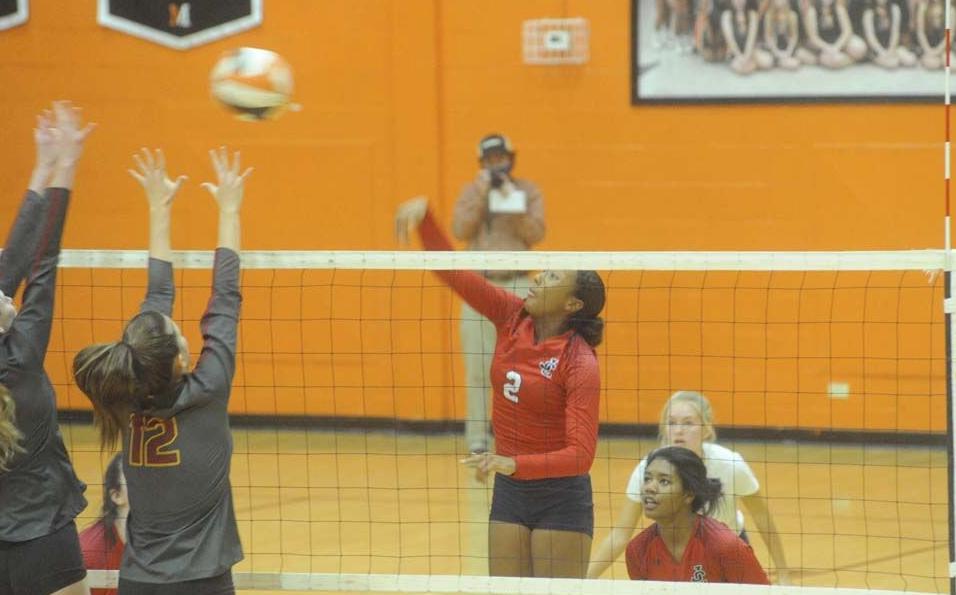 Jefferson County fell on Tuesday evening in the region tournament to Science Hill, 3-1. 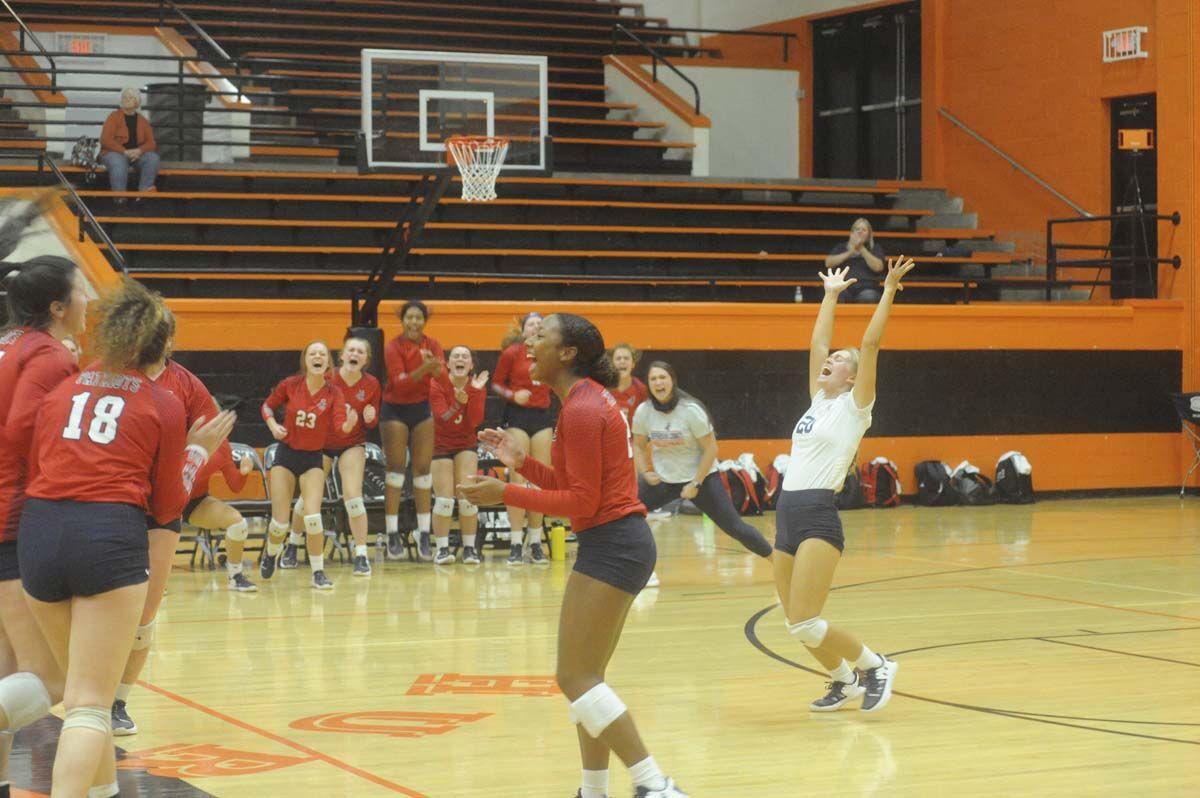 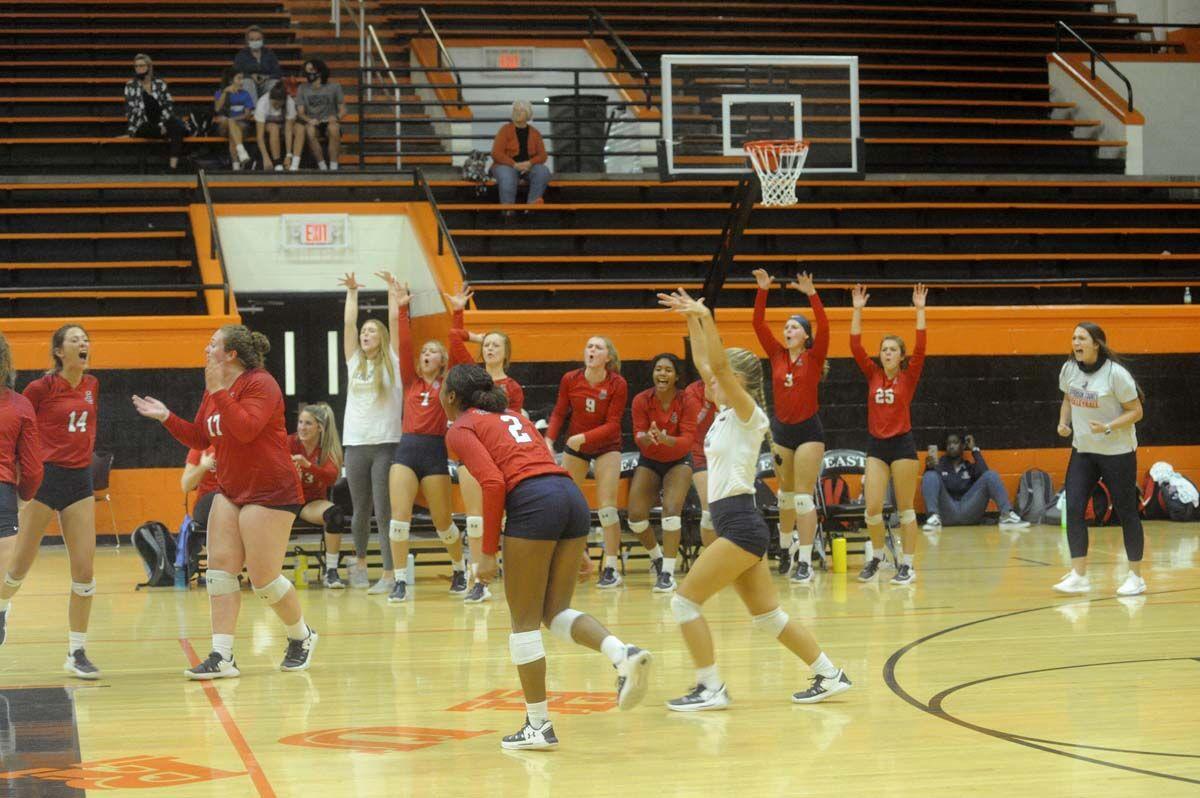 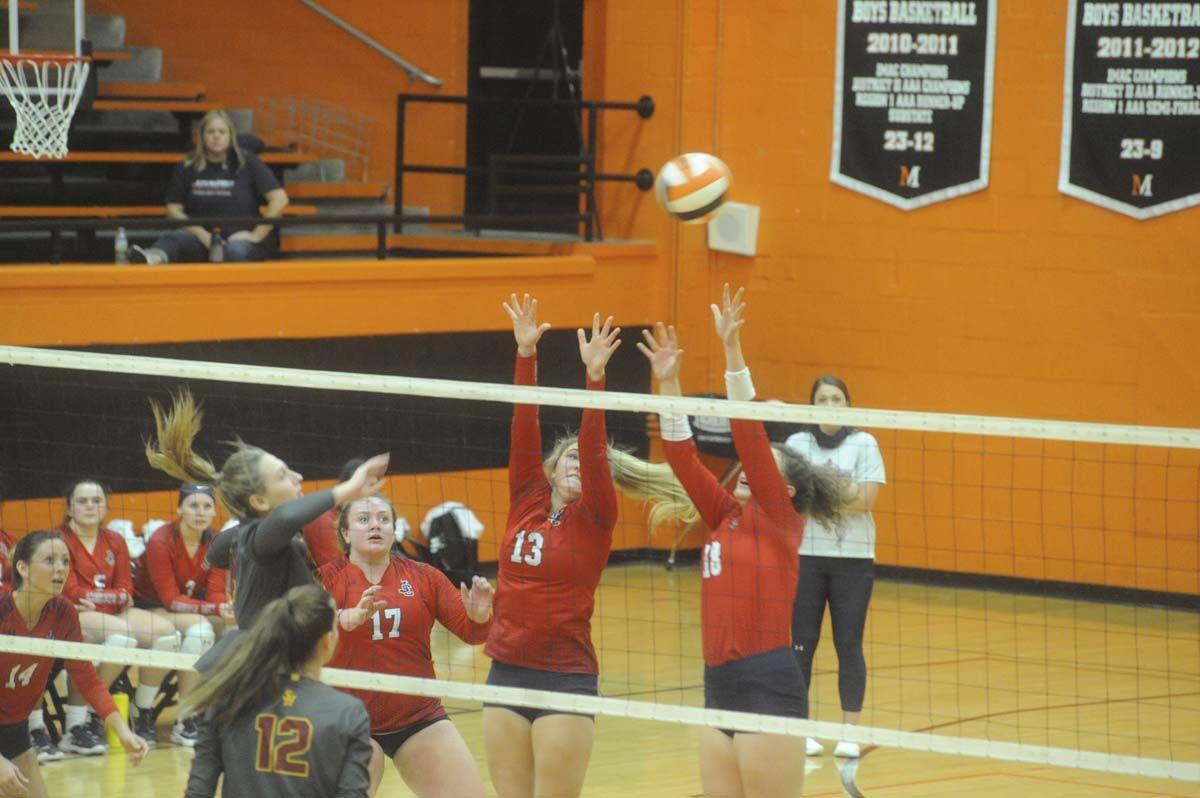 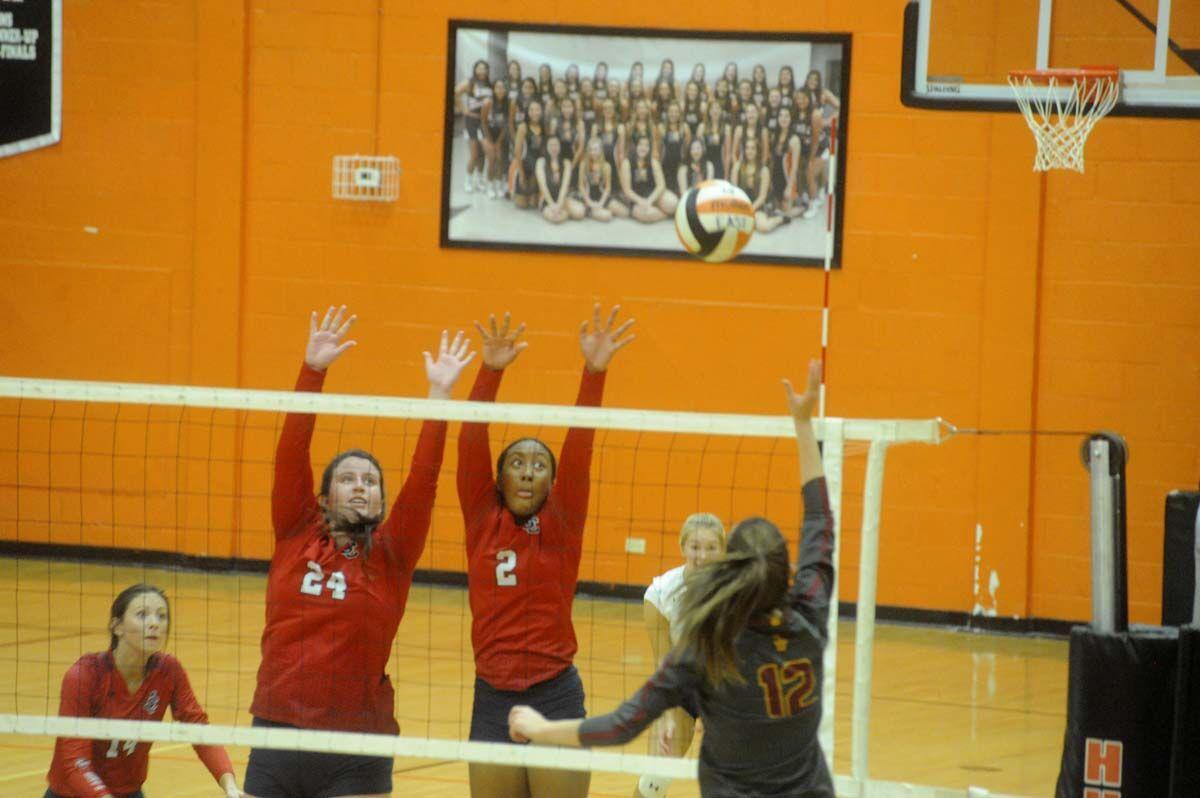 Jefferson County fell on Tuesday evening in the region tournament to Science Hill, 3-1.

Jefferson County grabbed a 1-0 lead by claiming the opening set but Science Hill came back to win three straight in the semifinals of the Region One 3-A Volleyball Tournament Tuesday night at Isenburg-Siler Gymnasium.

The Lady Hilltoppers went on to win the title and will now take a 27-4 worksheet into Thursday night’s sectional round when they will host Farragut.

The Lady Patriots were led by Abby Blankenship’s 13 kills. Izzy Johnson added seven kills and blocked two shots while Natalie Moore had five kills and a pair of aces.

Lady Patriots’ coach Torey Yocum said, “I thought we came out and played really well in the first two games and I wish we could have played at that level all night.

“But I thought after that we kind of started playing not to lose instead of playing to win,” she added.

Yocum went on to say, “I hate to see it end for my seniors. I’ve had these girls my whole time here and it’s going to be tough without them. They are a great group of girls and I’m proud of what they’ve accomplished. They have provided great leadership.”

When all was said and done, the Lady Hilltoppers were simply too big to stop. Yocum joked, “I don’t know what they put in the water up there but they sure do grow some tall girls, that’s for sure. It’s tough for us to match up with a team with all that height.”

In the first set, the Lady Patriots used a 4-1 run that all came on mistakes by Science Hill to go up 9-6. The Lady ‘Toppers rallied to with five straight points and led 13-11.

But Madyson Osborne and Blankenship had kills to get Jefferson County even and then Osborne scored on a block, Blankenship nailed another kill and Moore served an ace as the Lady Patriots grabbed a three-point lead and they led the rest of the game.

The Lady Patriots scored first in the second game but Whynot had back-to-back kills in a four-point run by the winners. Blankenship tied it a 6-6 with two straight kills but Holmes knocked down two kills and Jordan Hallman added another as Science Hill scored five straight to take control.

Jefferson battled to stay in it and got the lead down to 20-19 as Bella Webb scored. But Hallman had a kill, Kalogeros served an ace and Whynot added a kill as the Lady ‘Toppers pulled away.

After scoring the first four points of the third set, Science Hill saw the losers pull back within a point at 10-9. But Whynot’s three kills sparked a five-point run and the Lady Patriots never recovered.

Jefferson County scored first in the last set but the Lady ‘Toppers reeled off five points in a row and the Lady Patriots didn’t get closer than three points the rest of the match.