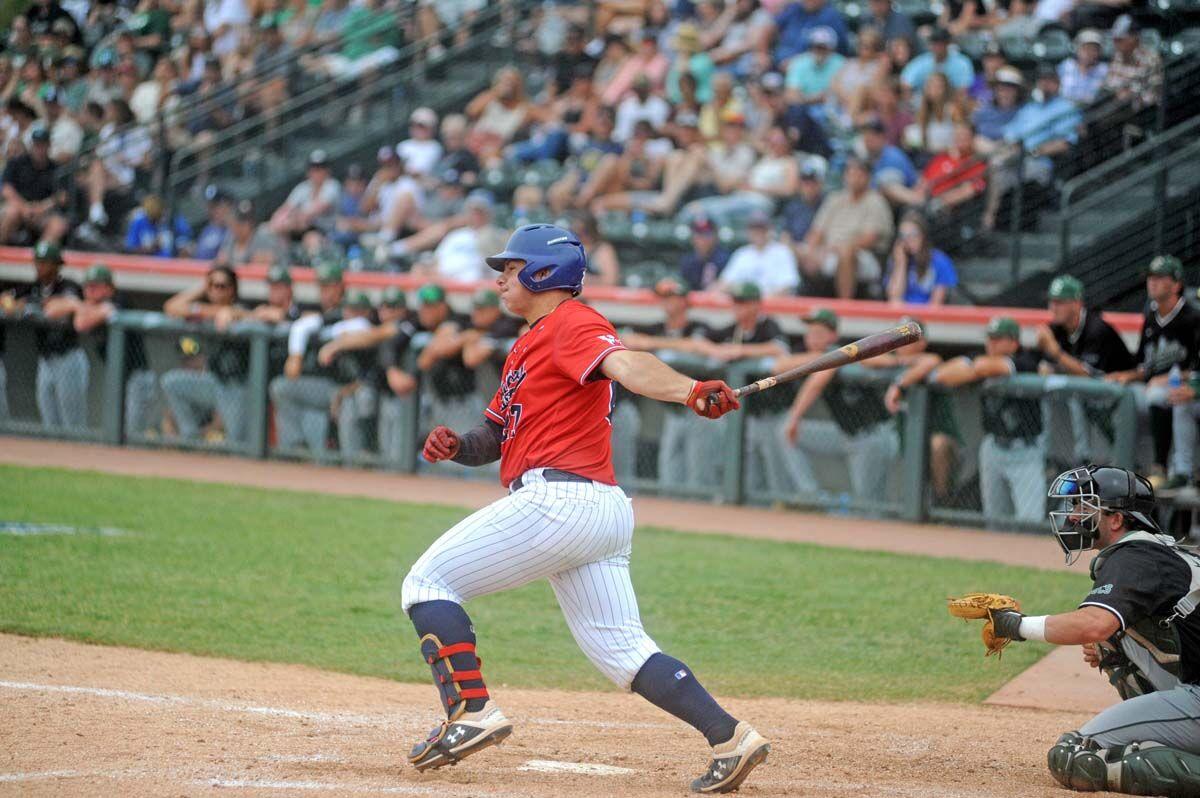 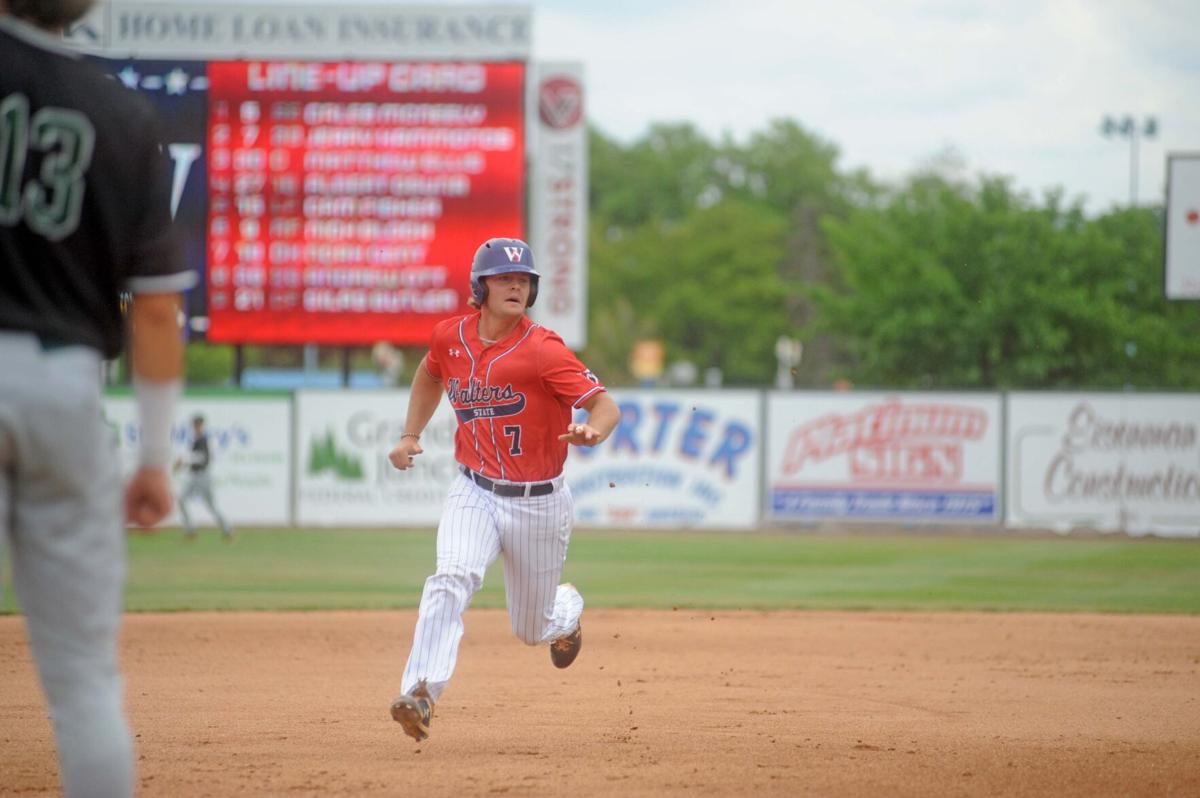 Osuna, a North Carolina commit, was also named the TCCAA Player of the Year after a record-breaking season. Osuna finished the season batting .459 with 25 home runs and 107 RBIs. His RBI total led the nation while his home run total was second in the nation.

During the season, Osuna broke the school record for most RBIs in a season as well as most hits in a season. In his first at-bat at the JUCO World Series, Osuna leveled a two-strike pitch over the fence in left, announcing his presence in a big way. Osuna hit .600 during the Worlds Series with six hits and five RBIs.

For Hammons, it is his second time making the All-American teams as he was named an Honorable Mention in 2019.

One of the two third year players on the 2021 team, Hammons was dominant for Walters State. Hammons hit .392 on the year with 23 home runs and 80 RBIs. His 80 RBIs finished third in the country while his 23 home runs were fourth in the nation.

Hammons was also named to the TCCAA First Team and was part of a sophomore class that went 135-25 over the past three years, the 2020 COVID shortened year included. That class won two TCCAA Titles, two District Titles and made two World Series appearances.

This season, Hammons and Osuna led Walters State to their best record in program history at 61-7. The team finished in eighth place in the JUCO World Series and won 33 straight games at one point during the regular season.

All-America selections are made by the NJCAA Division I Baseball Committee.