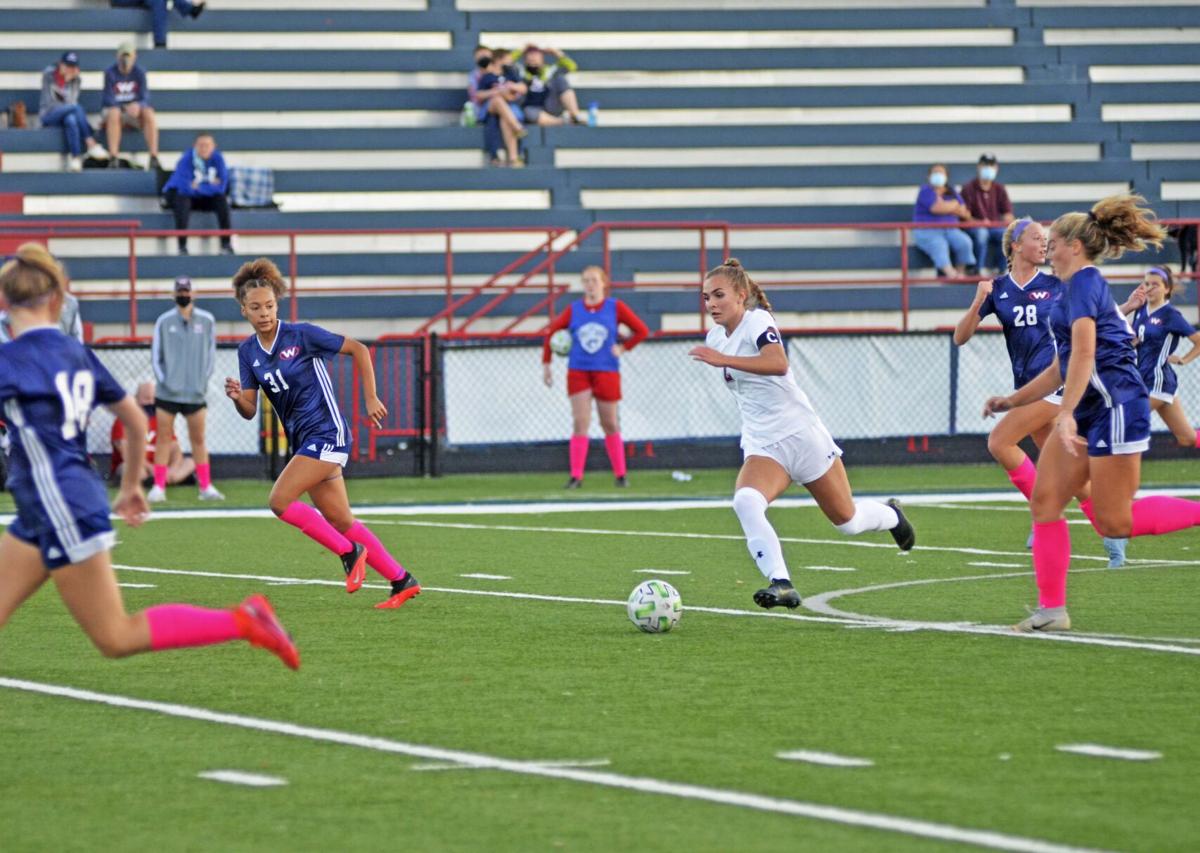 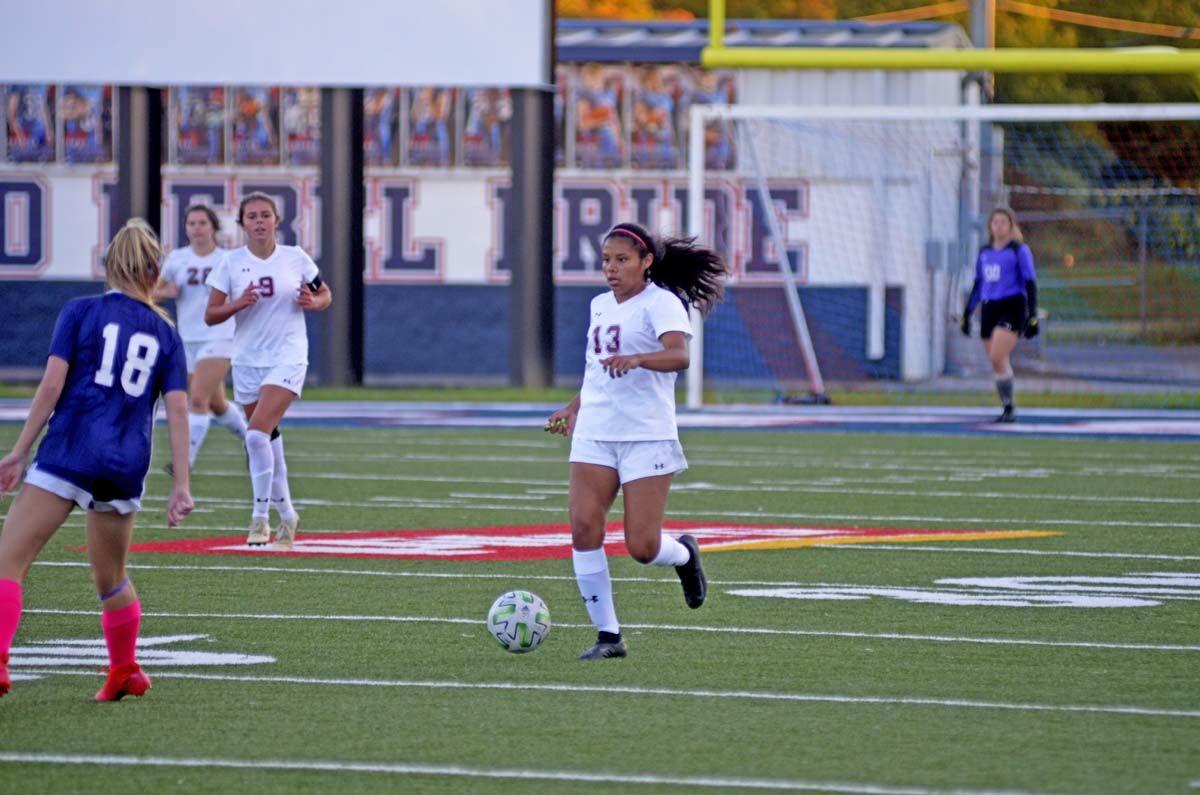 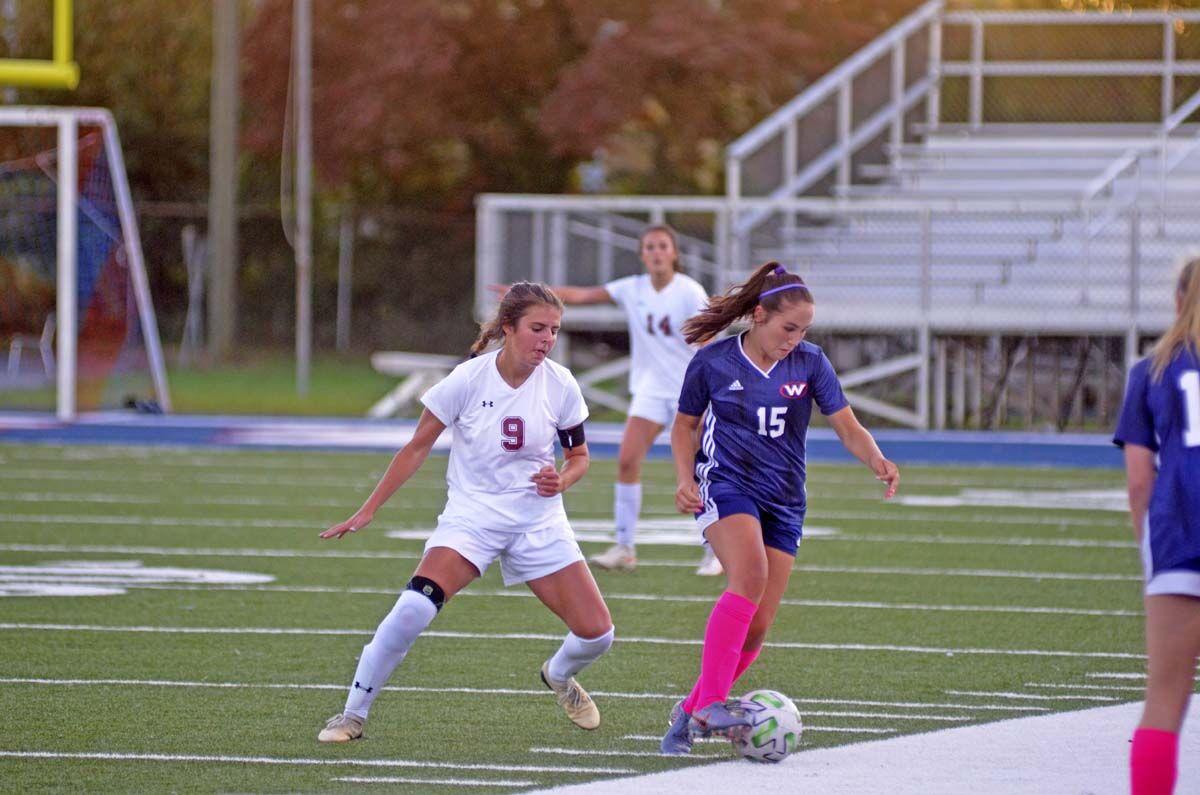 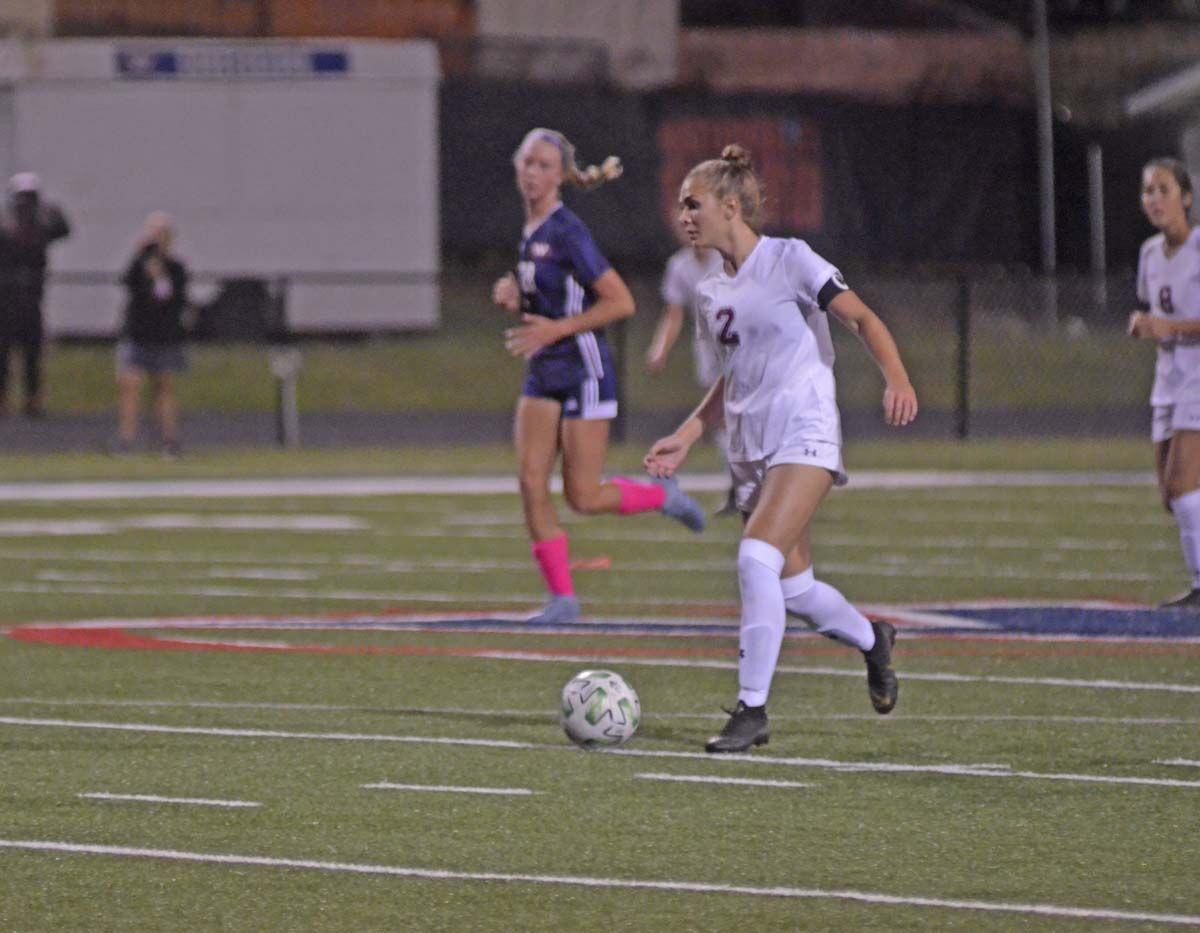 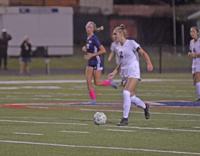 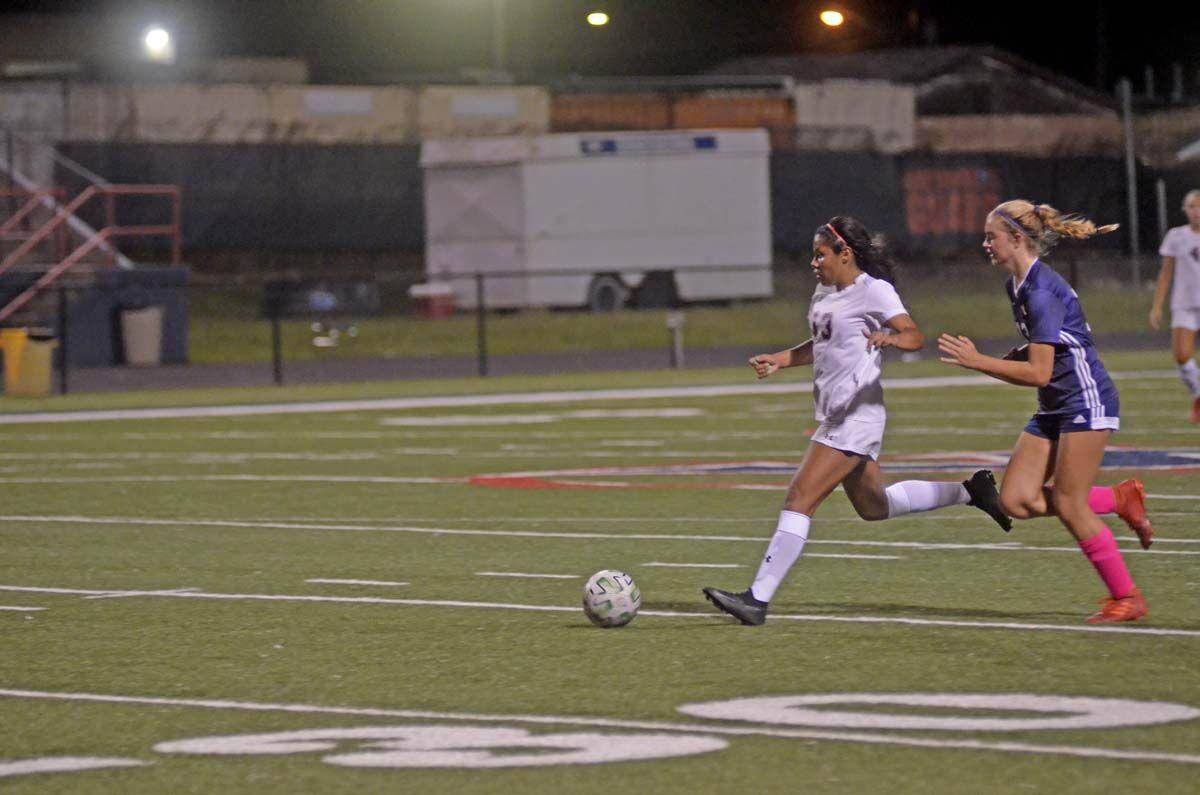 KNOXVILLE -- Out-manning the Lady Trojans by over 20 bodies, Knox West was too much for the Morristown West soccer team on Tuesday night in the D2-AAA tournament.

The Lady Trojans, who lost to Knox West 3-1 earlier in the season, gave up a goal just two minutes into the match and could never recover despite some chances. The Lady Rebels added one more goal in the second half off a corner, and that was the margin of victory, taking down West 2-0.

The Lady Trojans ended their season with a 6-4 record.

“It sucks to end on a loss, but they fought tonight,” Morristown West coach Jennifer Murphy said. “Unfortunately, the better team won. They have a really good team. We gave everything we had, but we were just not the better team tonight. It’s a double-edged sword because you’re proud they left it all on the field, but it sucks that the season is over.”

With the loss, it marks the end of an era for four critical pieces of the Lady Trojans soccer program. In the back, the Lady Trojans had Zoe Shepard who has been the captain of the back line throughout her Morristown West career. In the middle, Amaya Yarid and Avory Robinson controlled the match each time they took the field for the Lady Trojans. And up top was Emily Spain, the Lady Trojans all-time leading goal scorer.

“We have big shoes to fill,” Murphy said. “Every coach says that, but this is a different class. They’re record breakers on and off the field. They’re just great kids, and you always hate to see a senior class like this leave, not just because their soccer ability but also their leadership ability. They are great kids all the way around.”

Things started off on the wrong foot for Morristown West as the Lady Rebels immediately went on the offensive, scoring inside two minutes into the match. For the next 30 minutes, Knox West controlled the game and had opportunities to add to the lead but couldn’t find the back of the net.

With the game plan of kicking the ball deep into Knox West territory and letting Spain and Ava Fullington run after it, the Lady Trojans started to get some momentum as the half came to a close. Spain hit one off the crossbar and Robinson had a free kick that couldn’t find a Morristown West head inside the box.

“I just think it was our persistency,” Murphy said. “The girls just kept digging and digging. They did not stray from the game plan. There was maybe a two minute span where we were pinging balls, but we prepared for this game for two weeks and I couldn’t be anymore proud of this team. We did what we were supposed to do, the score just doesn’t reflect it in our favor.”

With the win, Knox West moves on to play Bearden in the district championship match. The Lady Bulldogs took down Jeff County Tuesday, 4-1.

With the loss, Morristown West must now regroup and prepare for the 2021 season. The Lady Trojans return a good deal of their starters but must replace four of their most productive players.

“You always have this bad taste in your mouth going to the next season and hopefully you can get bigger and stronger and faster and just more knowledgeable in the offseason,” Murphy said. “They had great senior leaders this year and hopefully they learned from them.”