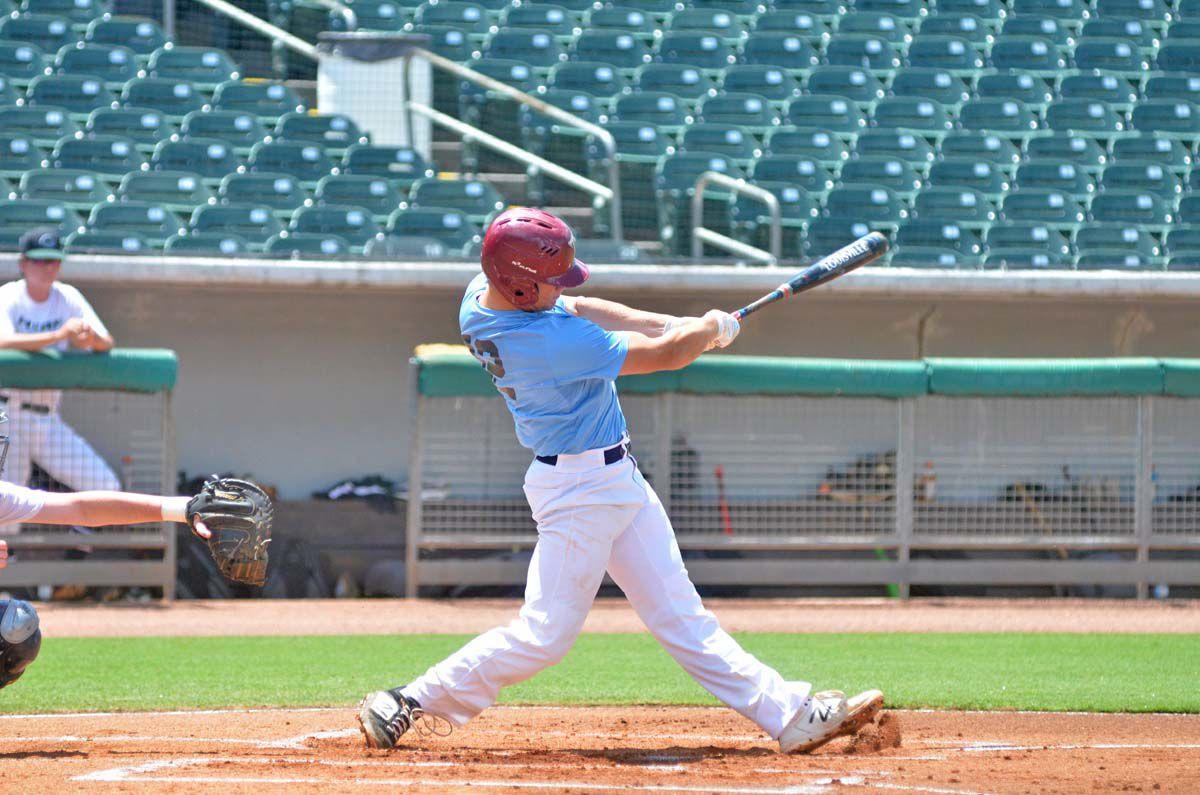 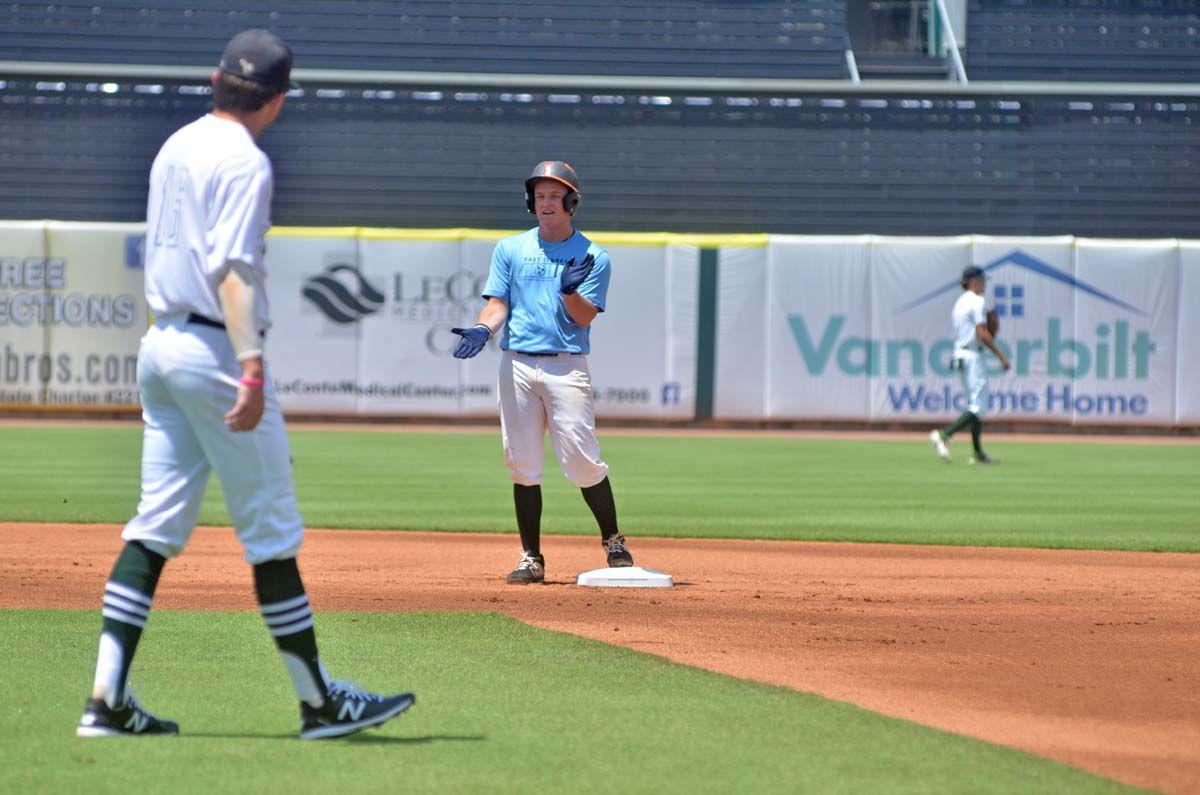 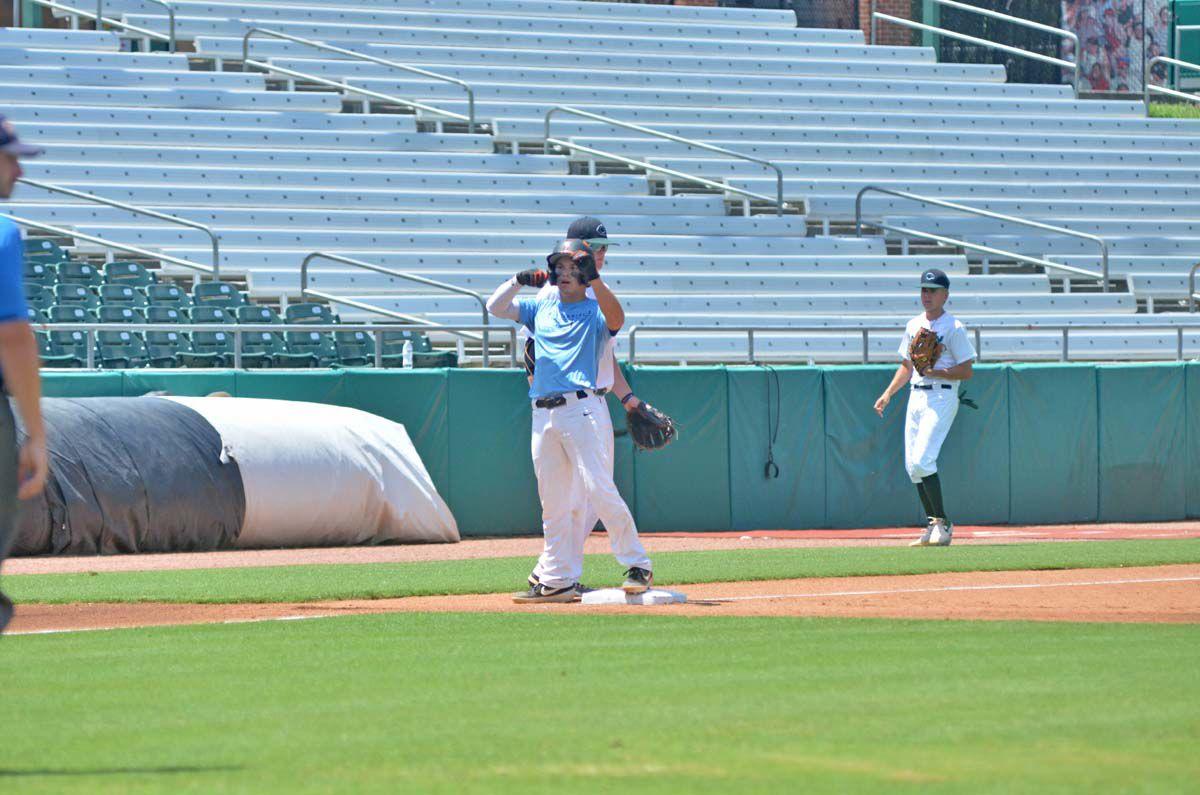 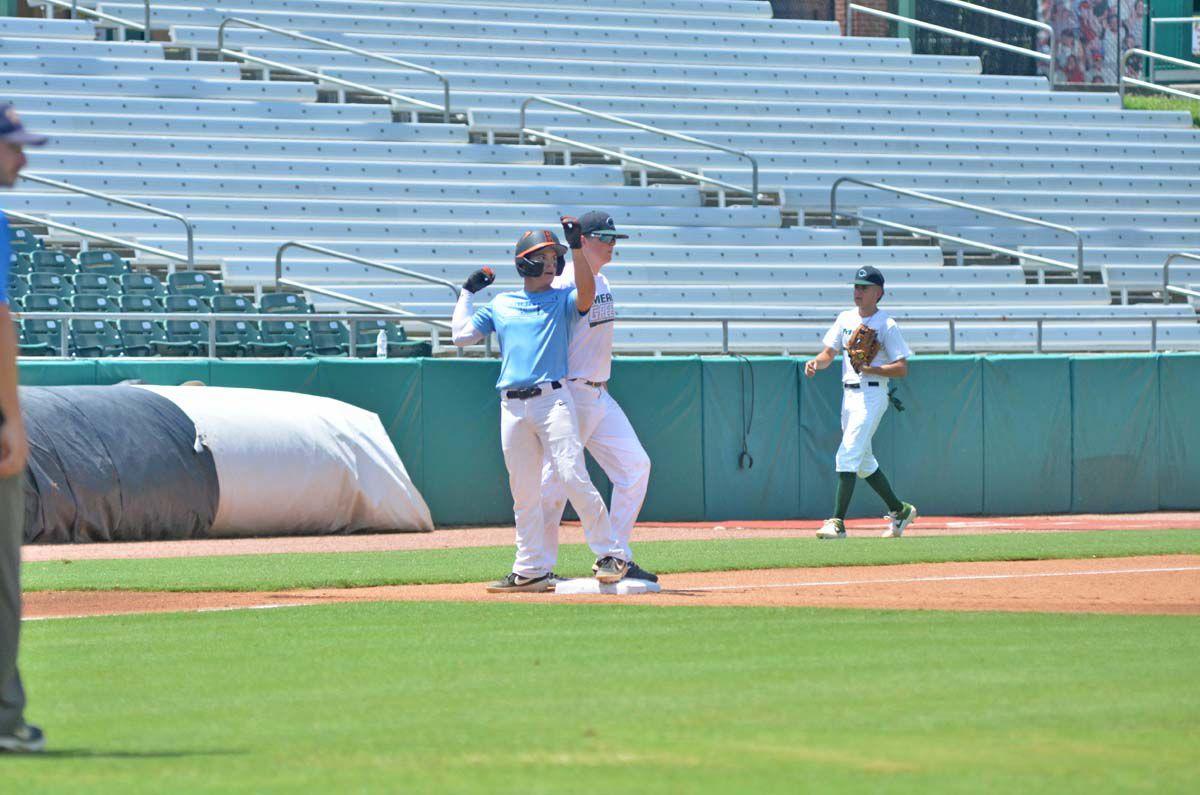 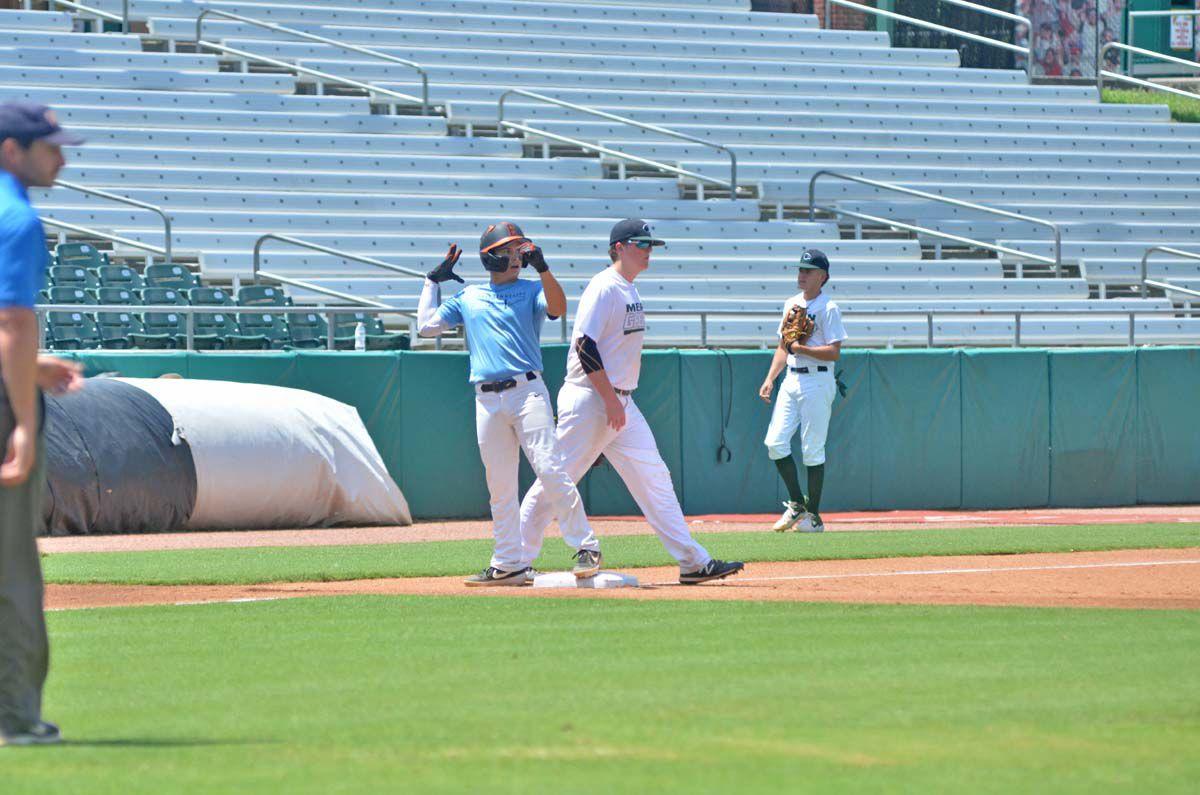 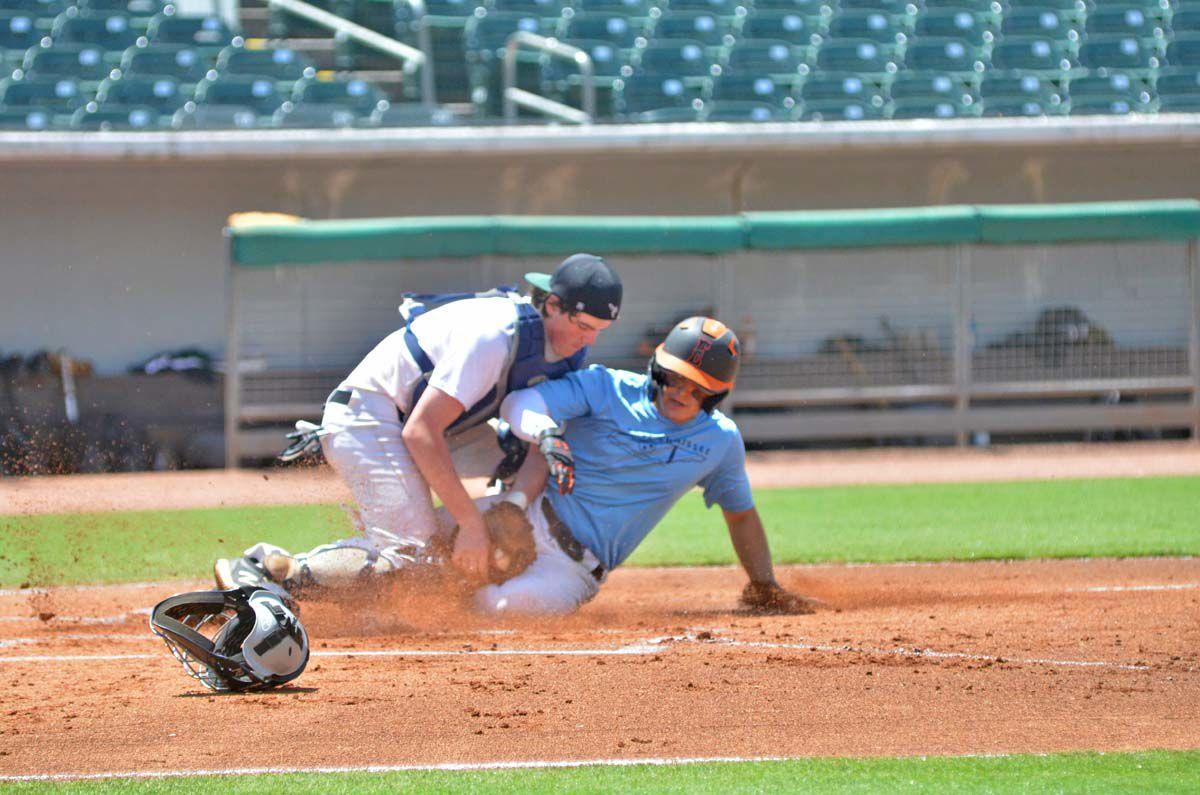 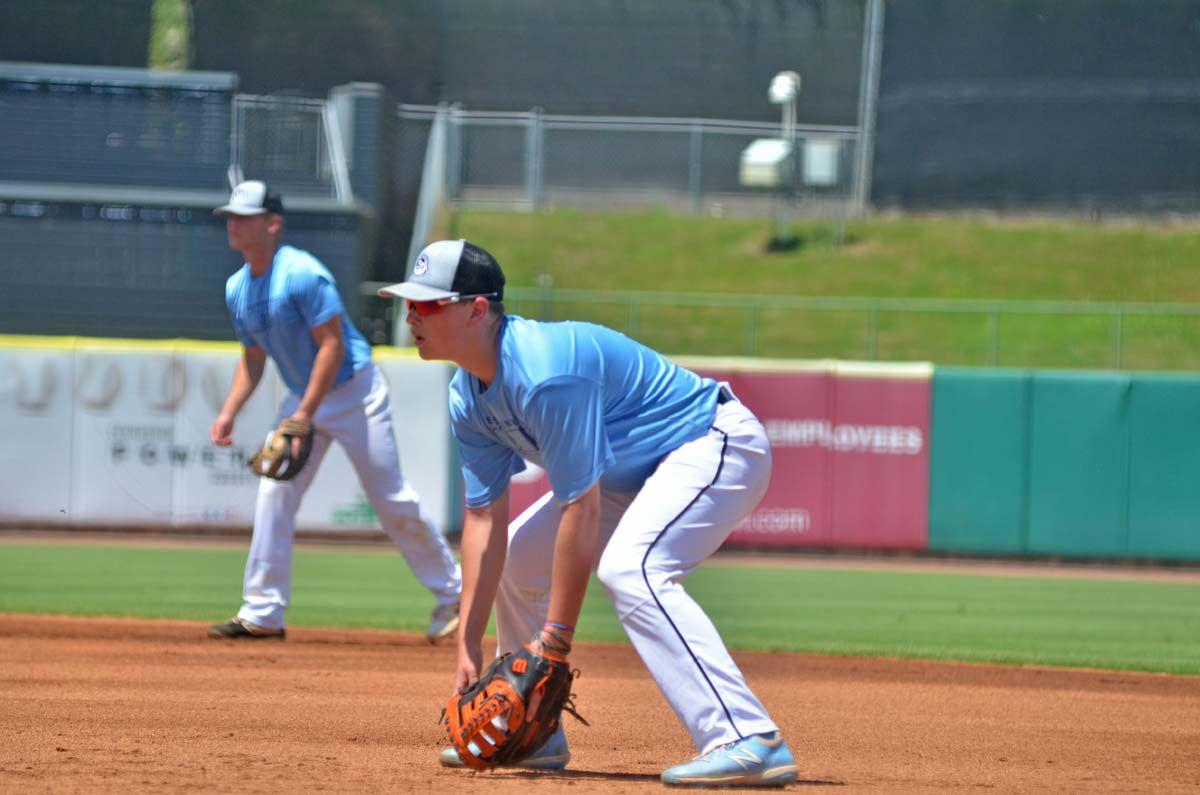 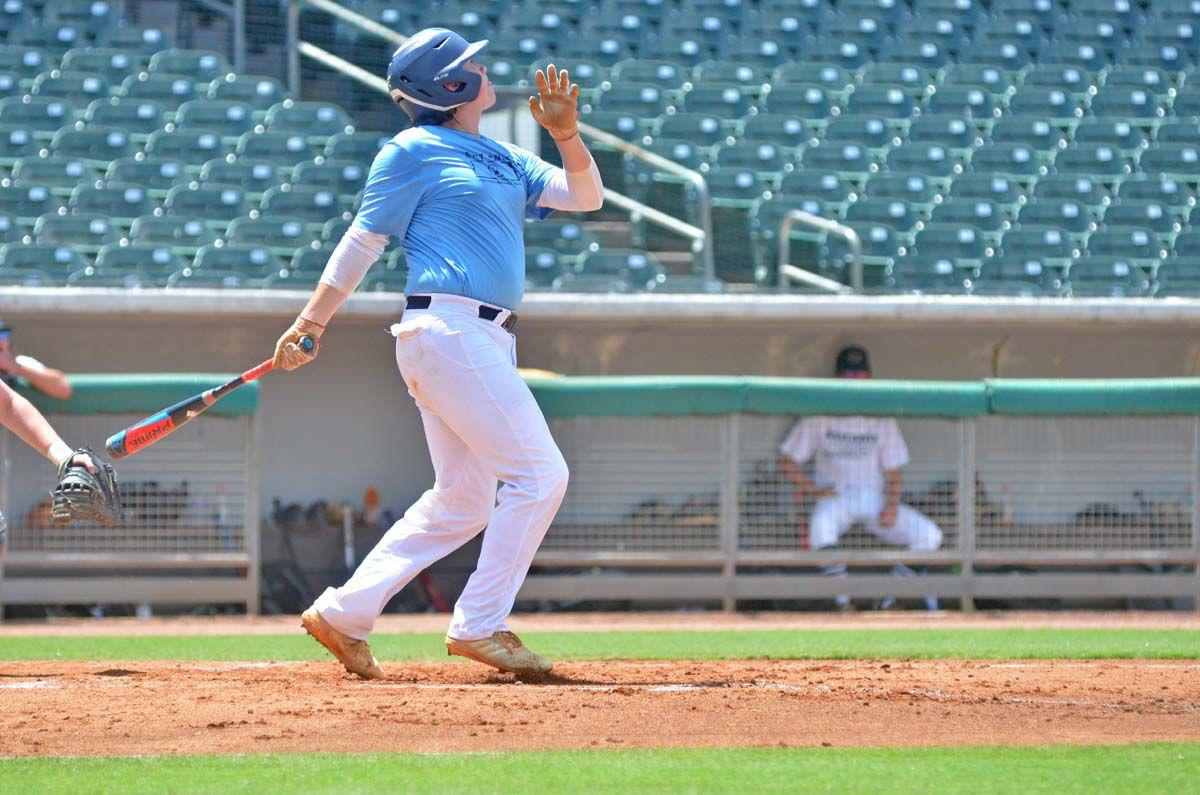 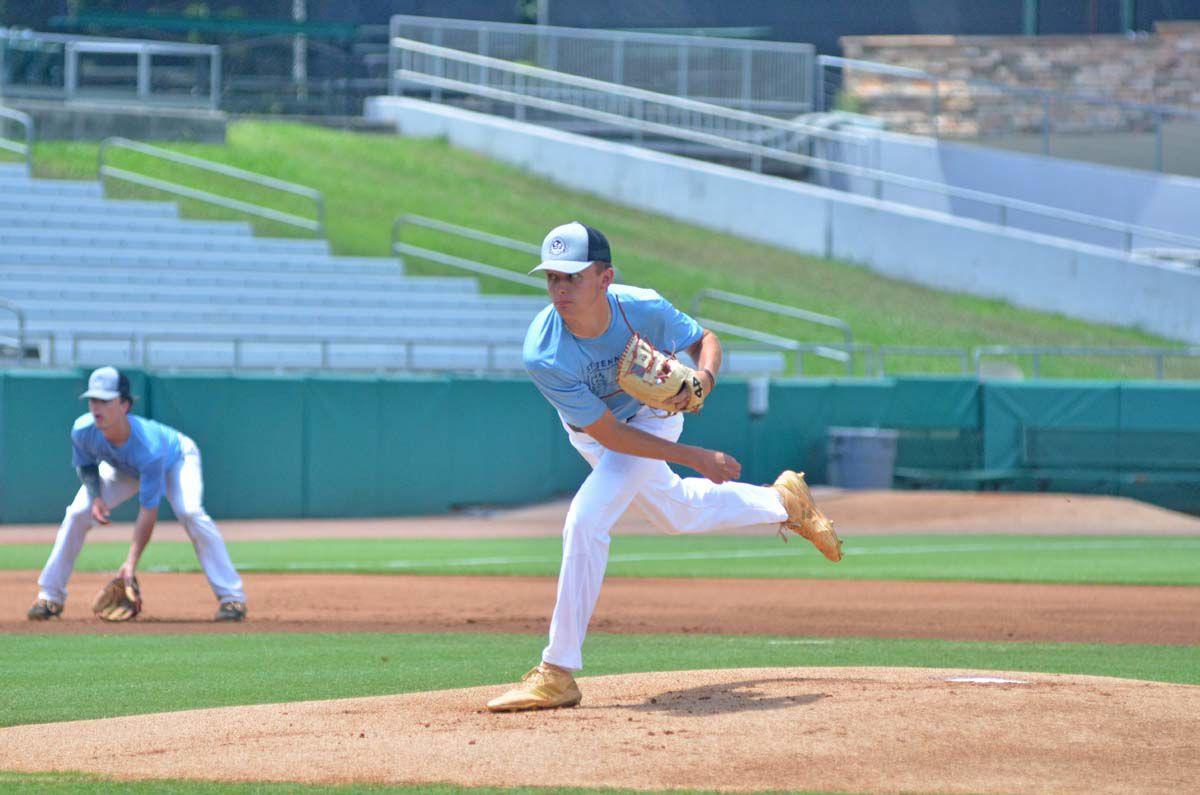 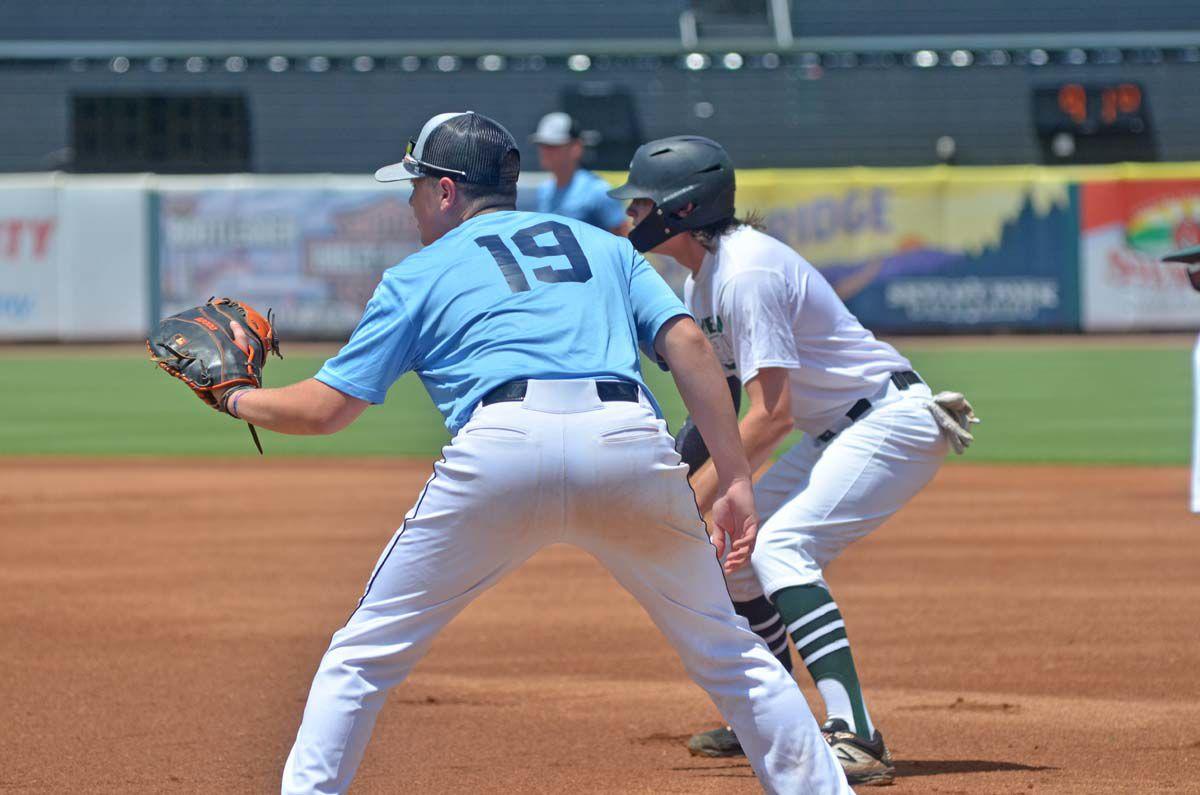 Morristown trailed 4-3 to the Carter Mean Green, who sat one game behind them in the standings heading into Wednesday’s game. After leaving nine runners on base Monday night and swinging at the first pitch with runners in scoring position, the Sandlot had the chance to redeem themselves with the bases loaded and one out.

They did just that.

Using a patient approach at the plate, Morristown drew two walks, including a walk that brought in the tying run and scored four runs in the inning, taking down Carter, 7-5.

“We talked about having a patient approach at the plate today, and we did that,” Morristown coach Tim Johnson said. “It paid off in the end.”

Marshall Smith led off the inning reaching first on an error by the third baseman. Then, Cam Lovin reached on a bunt single down the third base line. After a Spencer Justice strikeout, JJ Johnson worked a 3-2 count before walking to load the bases.

With the bases loaded and a 3-2 count again, Tanner Beaver drew a bases loaded walk to tie the game at four. Naylan Turner was next up and, with the infield in, drove a single threw the middle to score Lovin and make it 5-4. Bryson Kelley was next and hit a sacrifice fly to score JJ Johnson before Nate Watson singled to right to score Beaver.

“We just had a patient approach and waited,” Tim Johnson said. “It wasn’t all walks, and we got some timely hitting that we have been missing all year. We got it today.”

Morristown was not out of the woods just yet and things got a little tricky when Marshall Smith had to be taken out of the game after throwing two pitches in the top of the seventh. After Spencer Justice walked the bases loaded with one out, Esten Devault came in and gave up a run but got the final two outs.

“Spencer came in and did a really good job, and he didn’t let them do any damage,” Tim Johnson said. “He allowed Esten a chance to get warmed up, and Esten did a good job keeping them off balance and ending the game.”

The pitching was helped out by the defense who played a clean game. It was a strike contrast from Monday when Morristown had four errors.

Morristown got the scoring going early in bottom of the first. Joey Johnson led off with a double and Jacob Gossett tripled him home. Then, in the third, Morristown scored two more on a Smith single and one on a Justice groundout to short.

Morristown will be back in action on June 14, taking on South Doyle who currently sits in fourth place. That game is scheduled for 2:30 p.m.

“Our pitchers just need to locate better,” Tim Johnson said. “If we can just keep the ball in the zone and work the count as a pitcher, I think we’ll be just fine.”

Following back-to-back wins that jumped them into the playoff picture, the Morristown Sandlot baseball team had all the confidence and momentu…