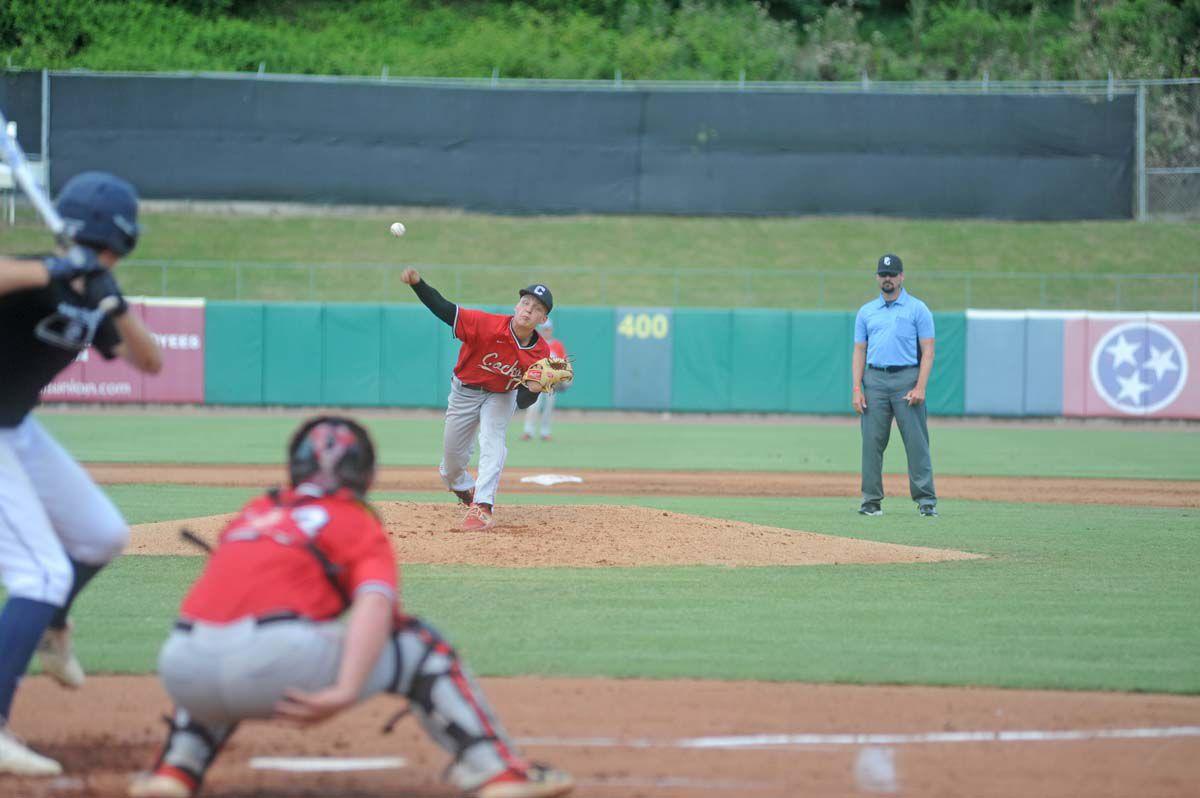 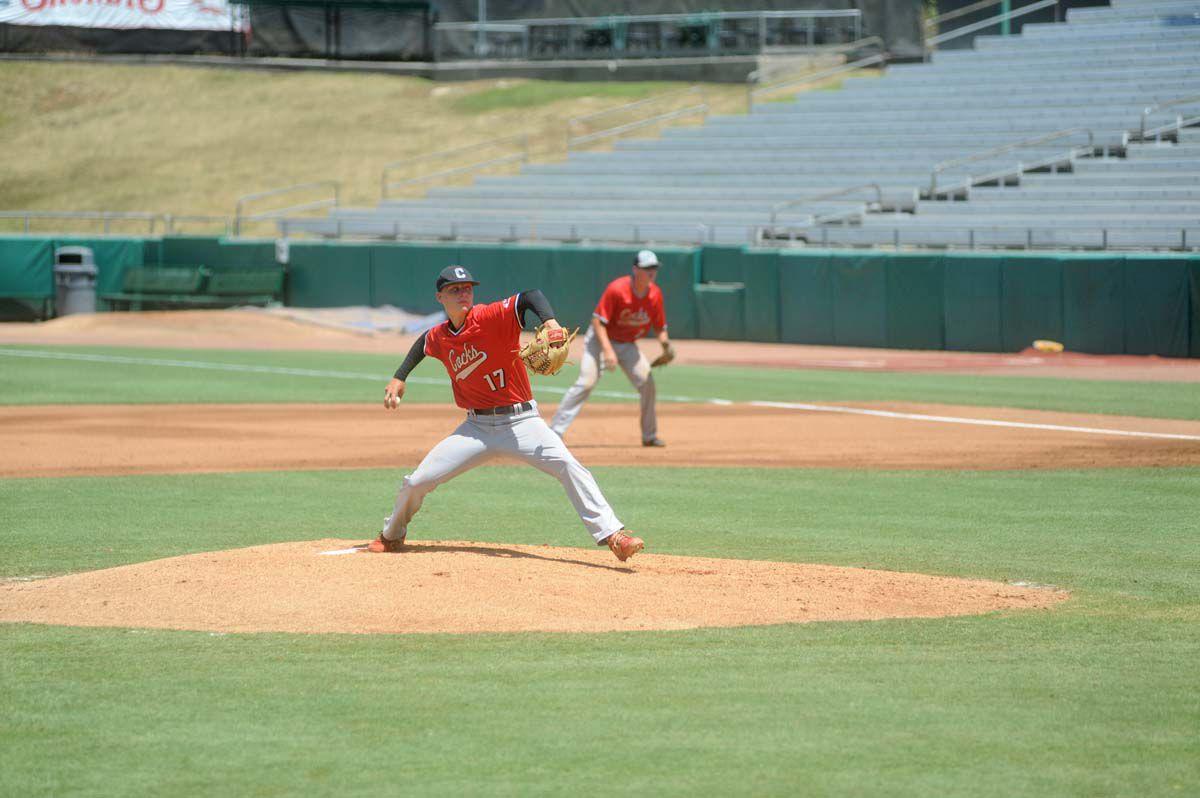 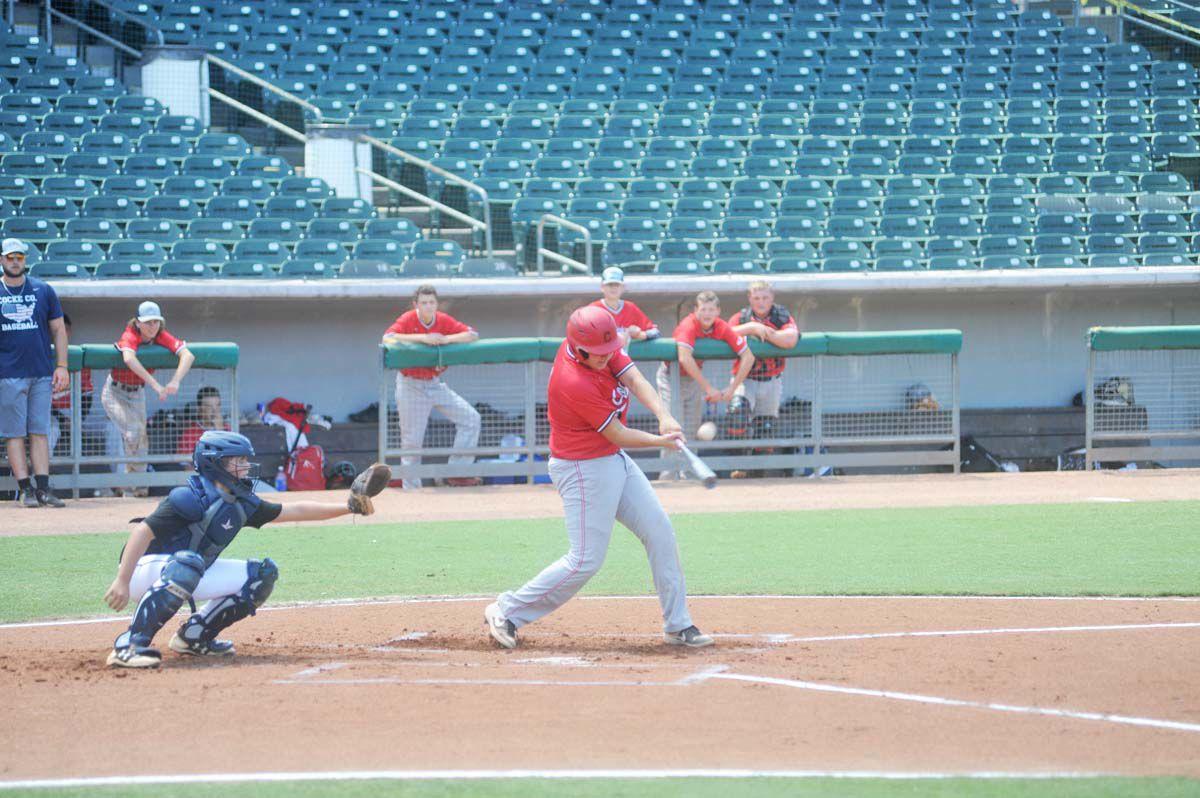 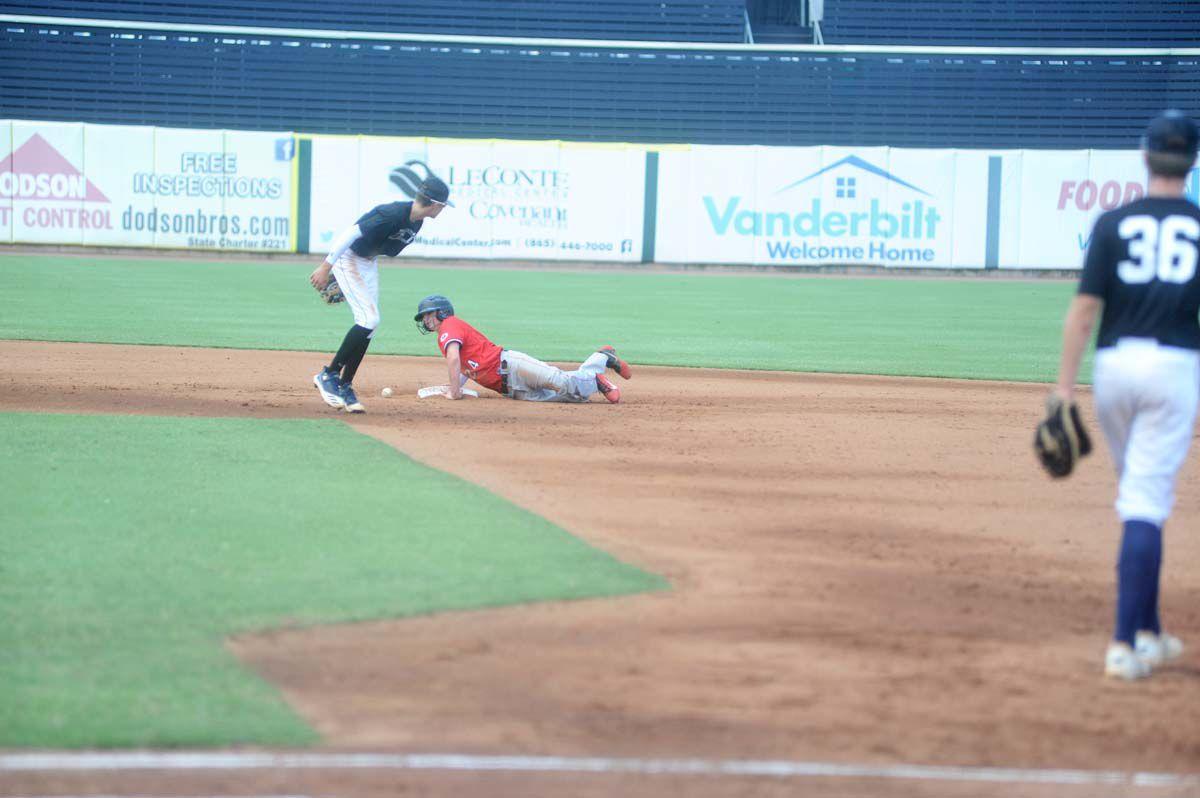 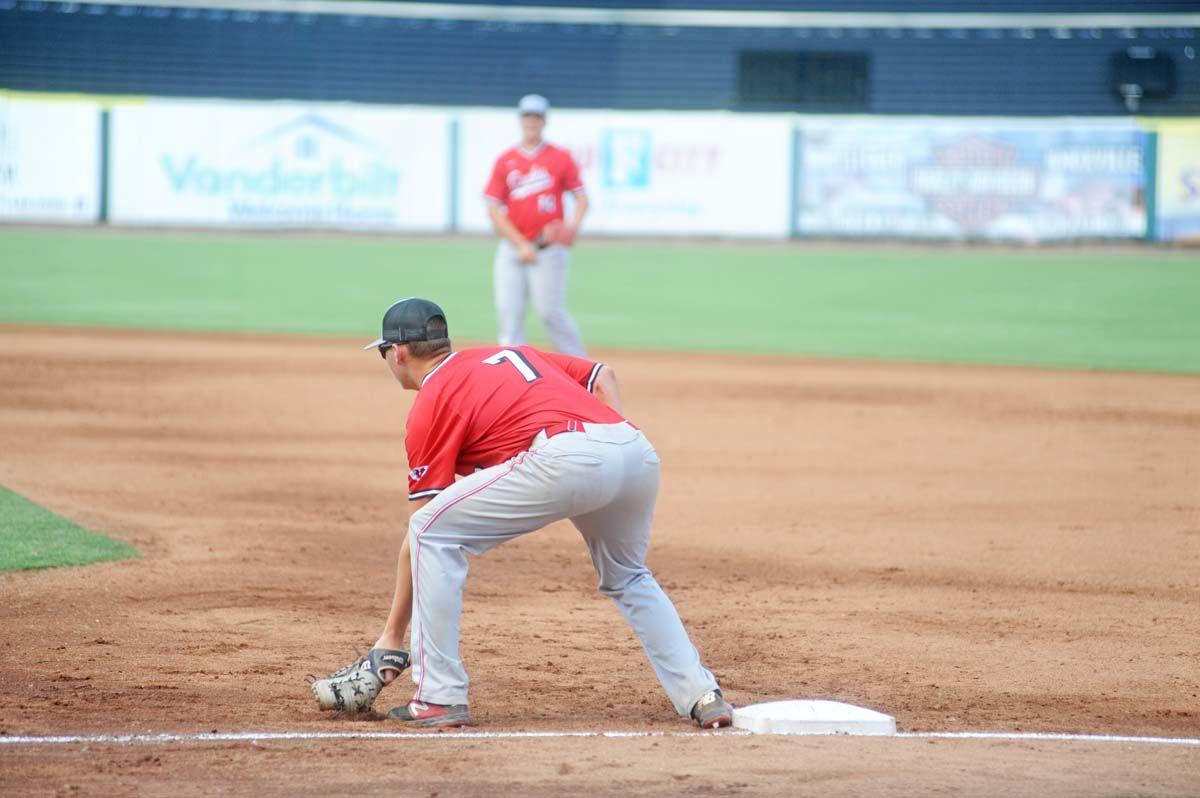 It would be hard to point out what the Newport Cocks did wrong on Monday afternoon for the first five innings at Smokies Stadium against the Hardin Valley Valley Hawks.

The Cocks, needing a win to keep their playoff hopes alive, kept the game even at one through four innings and then took a two-run lead heading to the sixth inning.

Unfortunately for Newport, it was a seven-inning game.

Newport left the bases loaded in the top of the sixth and then self-destructed, giving up two runs off errors to tie the game before a sacrifice bunt gave Hardin Valley the lead for good. Newport fell 4-3.

Newport left 15 runners on base in the game and walked seven as well as committing three errors.

The Cocks looked to have put the game away in the sixth, loading the bases with nobody out. However, three straight outs kept the Valley Hawks in it.

“That was the turning point right there,” Chrisman said. “We have the lead and the bases loaded with nobody out, and we allow them to get out of it. Our situational hitting was bad.”

Hunter White, who was cruising after giving up a run in the first inning, struggled to find the strike zone in the bottom of the sixth, walking three. After a single made it 3-2, White’s catcher, Josh King, allowed Hardin Valley to tie the game when he threw a ball out into left field.

Offensively, Newport got the scoring going in the top of the first, taking advantage of a two-out walk and hit batter when Jacob King singled home David Stinnett.

Using a walk and hit batter again in the fifth inning with the score tied at one, Newport took the lead. With Josh Ellis and Stinnett on, Bradyn Long scored Ellis on a sacrifice fly. Then, Stinnett scored on a passed ball to make it 3-1.

Newport put the tying run on second in the top of the seventh but failed to knock him in.

Newport had seven hits in the game with Bryce Click leading the way with three. King had two hits as well.

“Early in the game, we played well and were hitting the ball and just kept waiting for that big inning to happen,” Chrisman said. “But, you give a team a lot of chances to hang around, they’re going to.”

With the loss, Newport falls to 2-5-2 on the season, putting them two games out of the final playoff spot that Jefferson County currently holds. The Cocks have a big opportunity to help their playoff chances on Thursday, playing two games. Newport plays Carter at 2:30 p.m. and the Hardin Valley Knox Hawks at 7:30 p.m.

Newport rallies in fourth to take down Gatlinburg

Records were broken and runs were scored in bunches on Wednesday evening at Smokies Stadium.