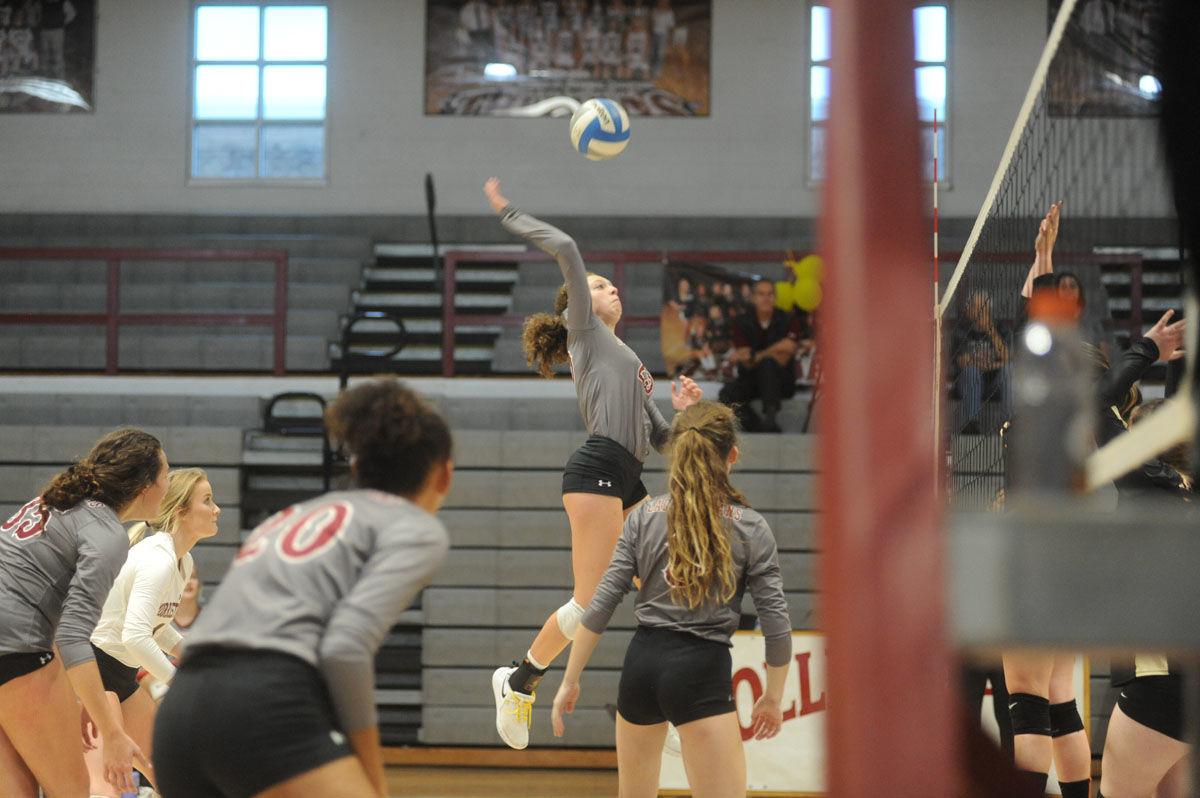 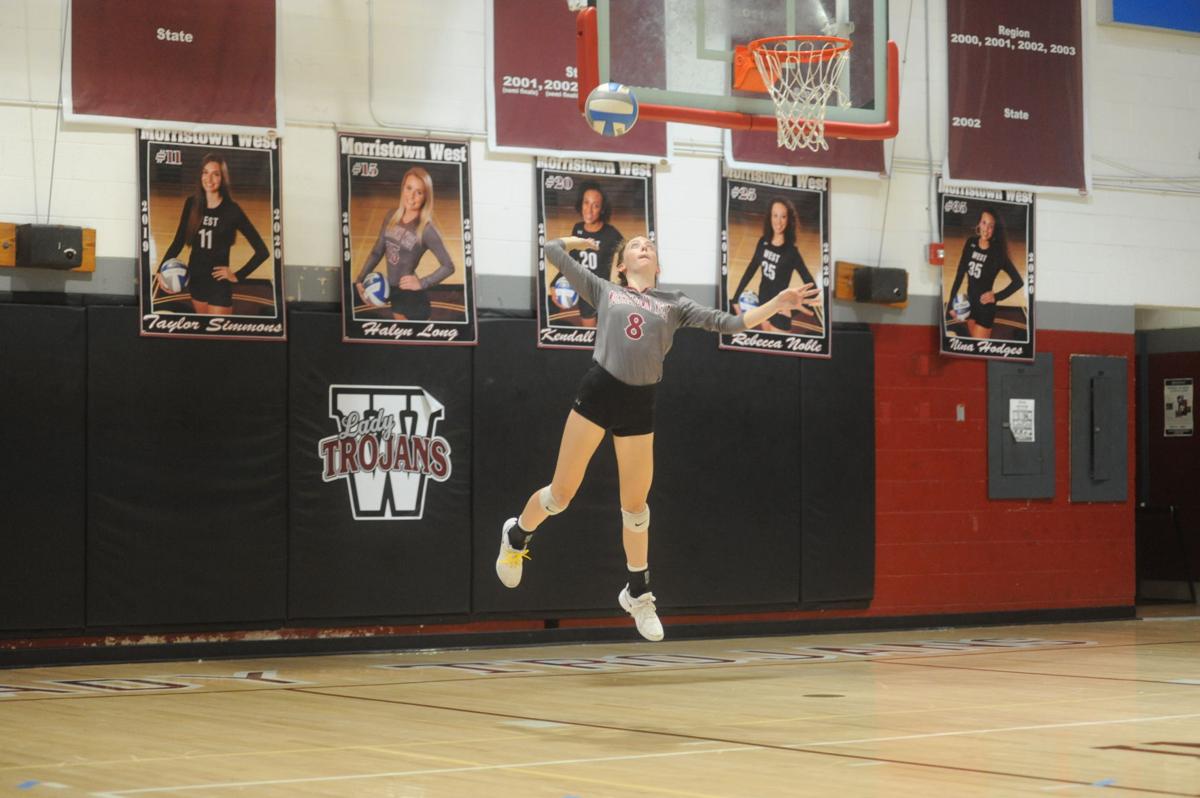 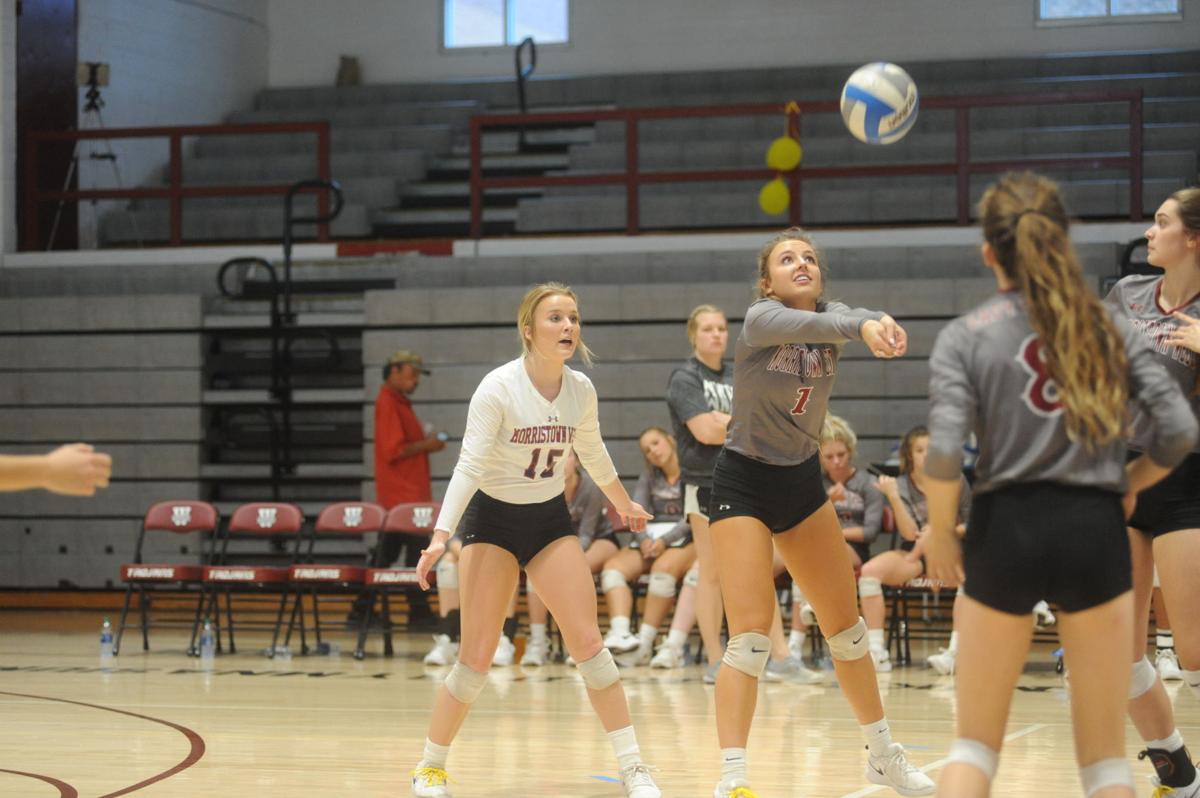 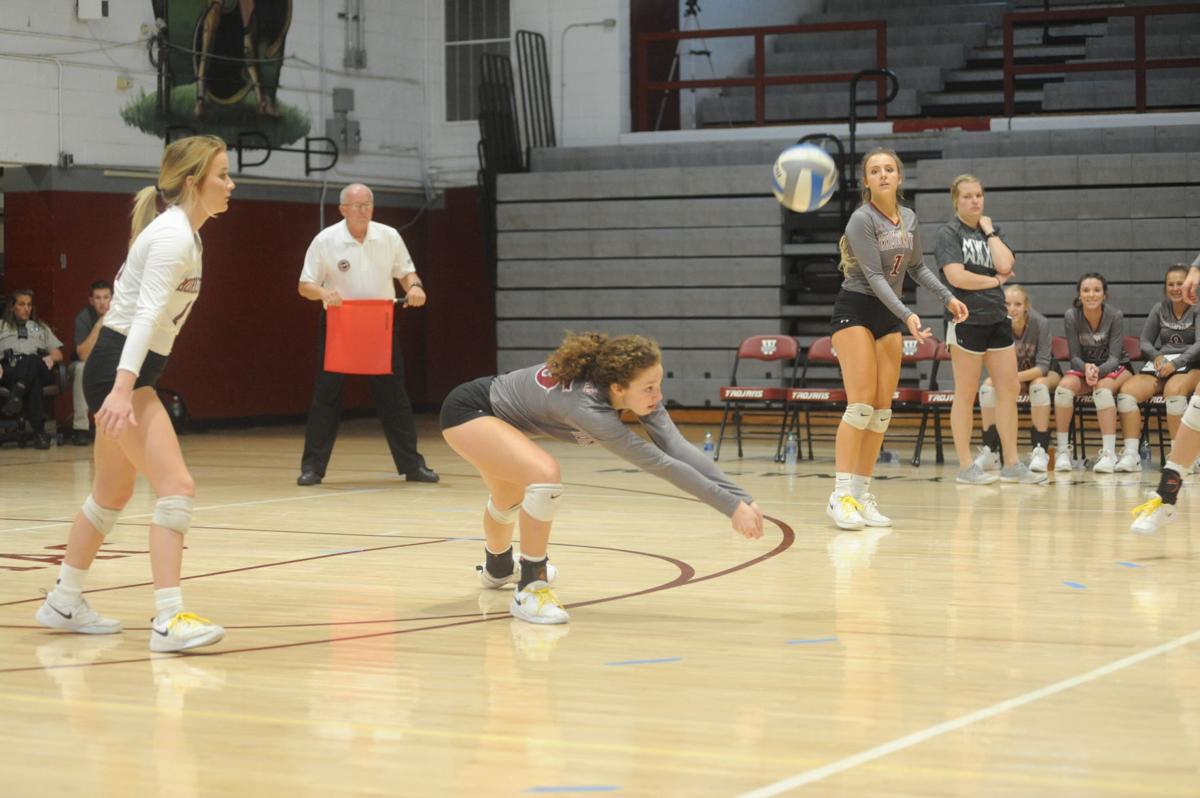 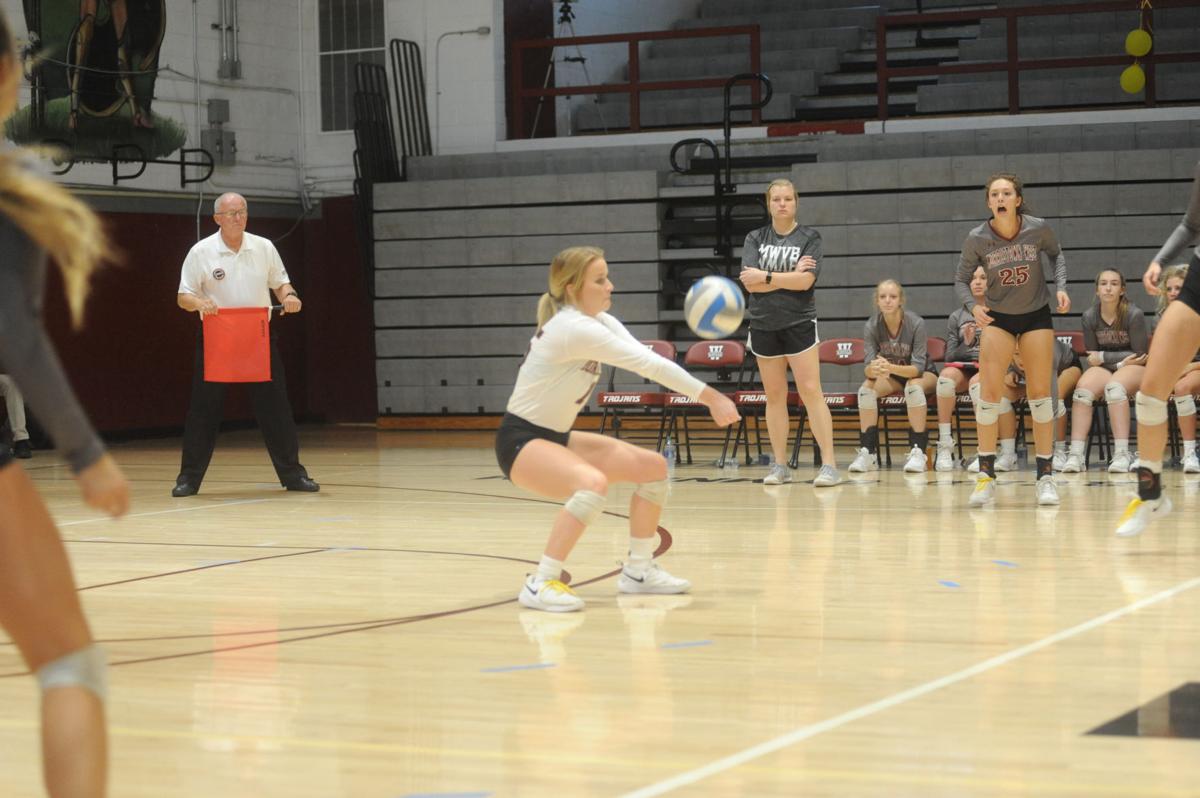 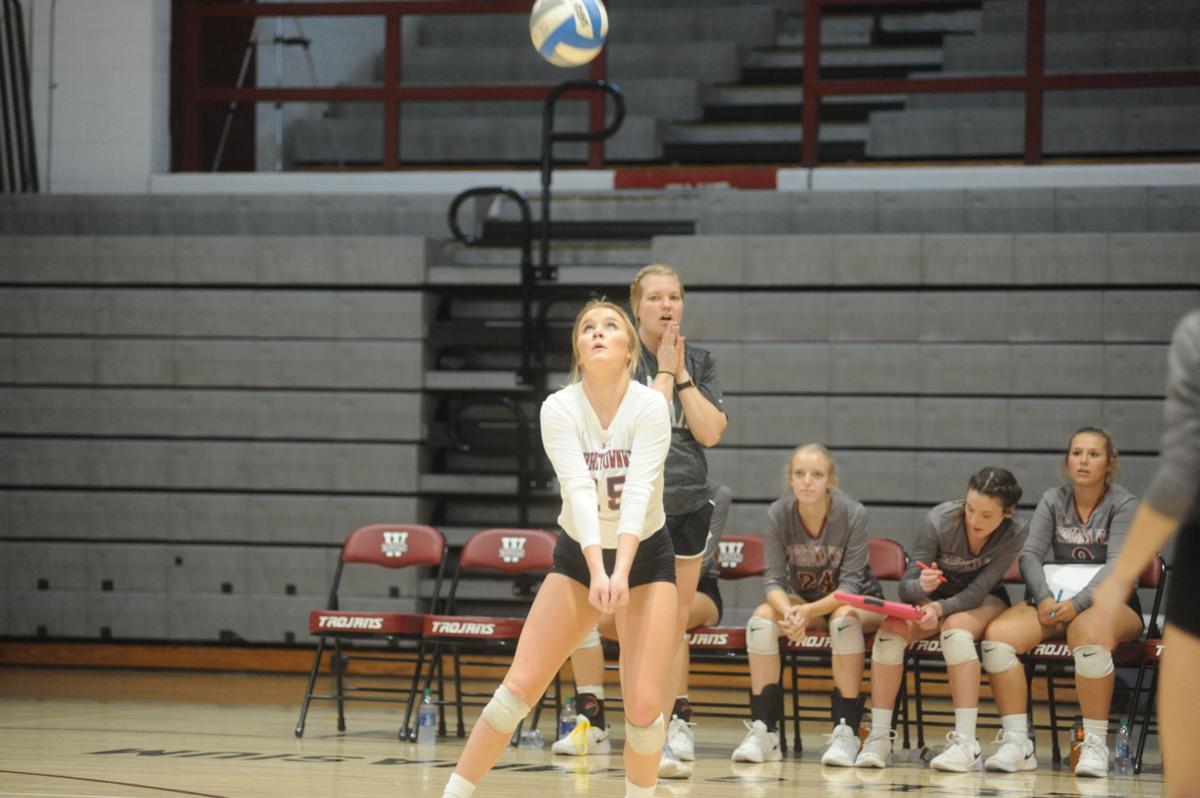 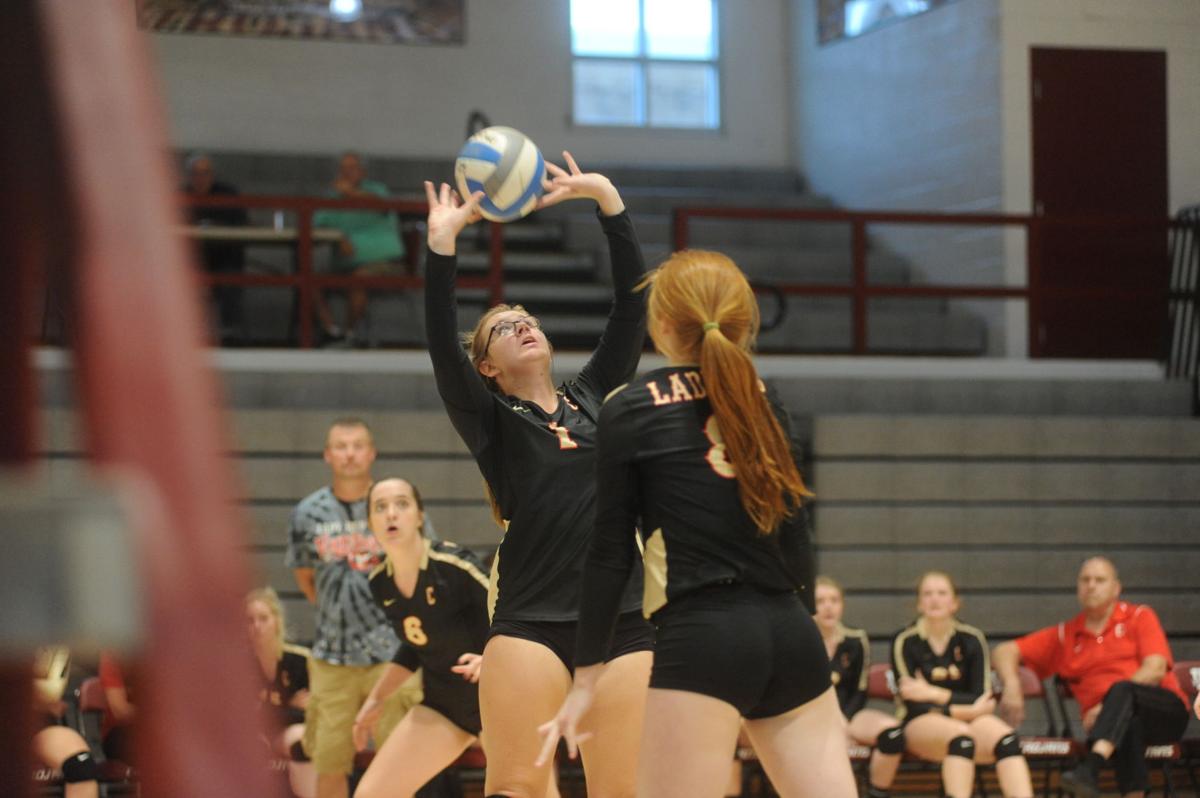 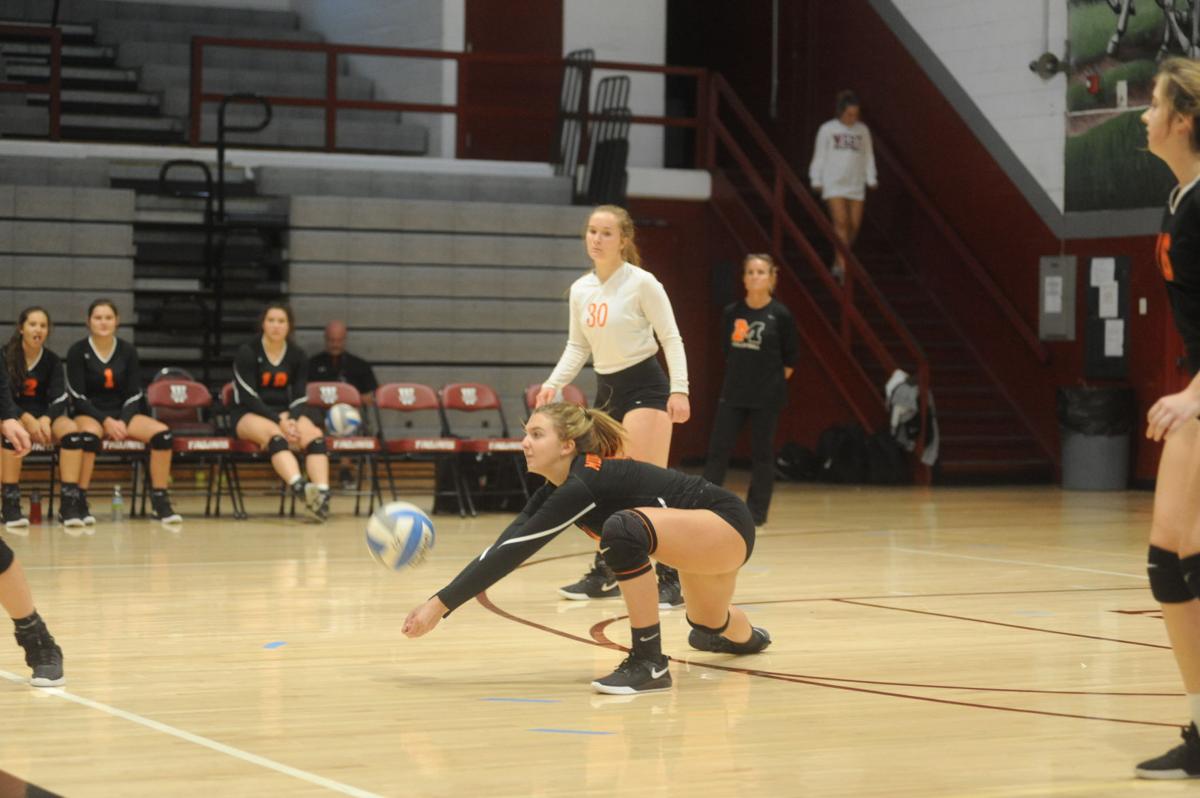 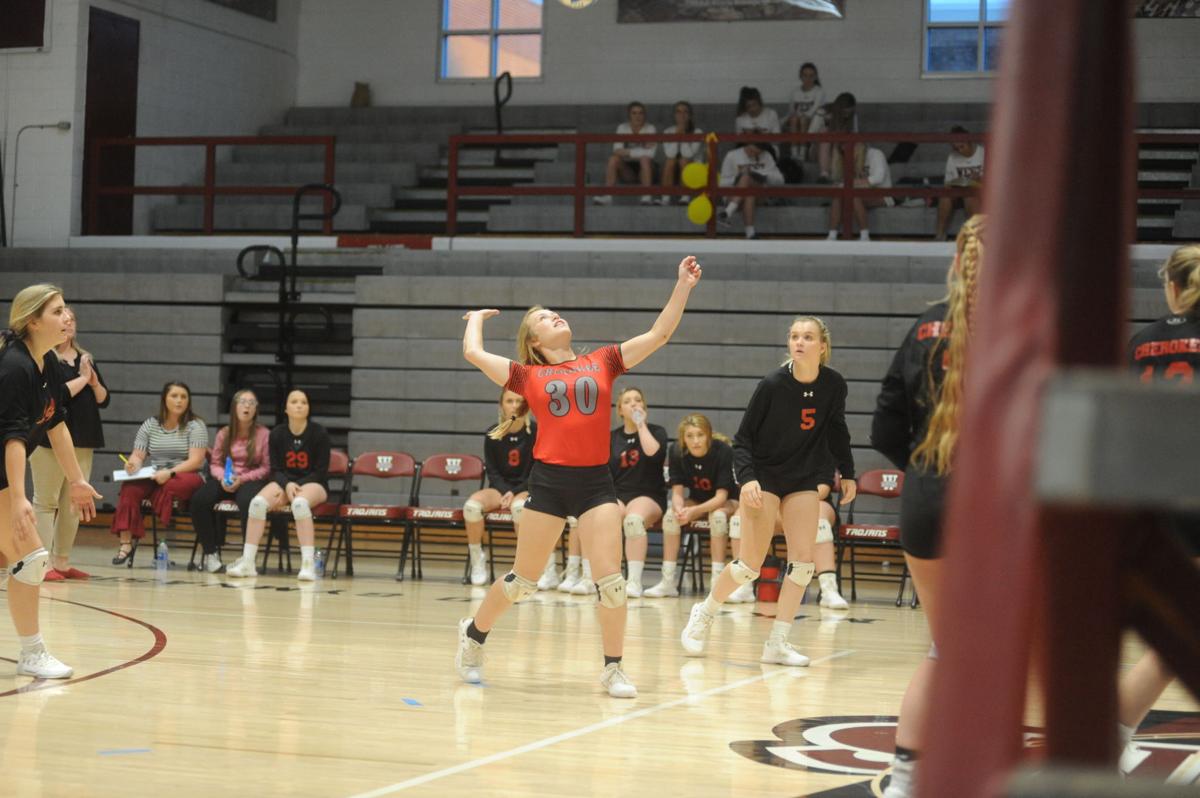 Top-seeded Morristown West had no trouble in its opening game in the District 2-AAA Volleyball Tournament, rolling to a 3-0 victory over Cocke County on its home court at Michael R. Reed Gymnasium.

West, now 15-9 for the season, will face No. 2 Jefferson County on Wednesday at 5 p.m. with the winner clinching a berth in next week’s regional. Cocke County will face East in the losers bracket at 6:15 after the Lady Hurricanes eliminated Cherokee in Tuesday’s other match.

Taylor Simmons led the Lady Trojans with 14 kills and three blocks while Nina Hodges was right behind with 13 kills and a pair of blocks. Kendall Mattison chipped in 10 kills.

Katie Wallin led in both assists with 40 and digs with 10. Nina Lovelace added nine digs and Hodges had eight. Mattison served up three aces while Hodges, Wallin and Lovelace had one apiece.

West coach Natalee Gruse said, “I thought the girls played very well. We hit the ball pretty well but we missed some kills, too. We served okay and did a good job of receiving serve.

“But, I felt we made way too many errors on our side of the court tonight,” she added.

The coach also said she thought her team might have been a little bit too anxious to play Jefferson County again. “But give Cocke County credit, they played well,” she said.

In talking about the play of Simmons, Gruse said, “She got off to a great start in the first set and still put the ball down after they made adjustments to what we were doing.

“Nina just had the mentality of hitting the ball as hard as she can every time she hits it,” she added. “Playing like that, she misses some shots, but I love how she plays so aggressive.”

Also the coach talked about Wallin. “She’s been big for us all year. She set really well tonight and also played great defense with digs and her play at the net.

“Ultimately, this probably wasn’t our best volleyball but we played really well.”

Simmons scored the first point on a kill and after the Lady Red, now 12-12 on the year, scored, she knocked down another one. Hodges and Rebecca Noble added kills and the Lady Trojans were off to a quick start.

Cocke County stayed close until it was 11-7 and the Lady Trojans scored four straight. The margin stayed between five and eight points the remainder of the set, which ended exactly, like it started as Simmons put down a kill, her sixth of the set.

West grabbed a quick 5-1 lead in game two as Simmons had two kills and Hodges added one and an ace.

The Lady Red fought back within 6-5 and finally tied the match at 10-10 with four straight points.

But Mattison smacked a kill and Hodges added a pair in a 5-1 West run. Mattison and Hodges had two kills each down the stretch and Simmons ended it again with a kill.

However, three kills from Hodges and a kill and ace from Mattison sparked a 6-1 spurt and Cocke County didn’t get closer than six the rest of the match.