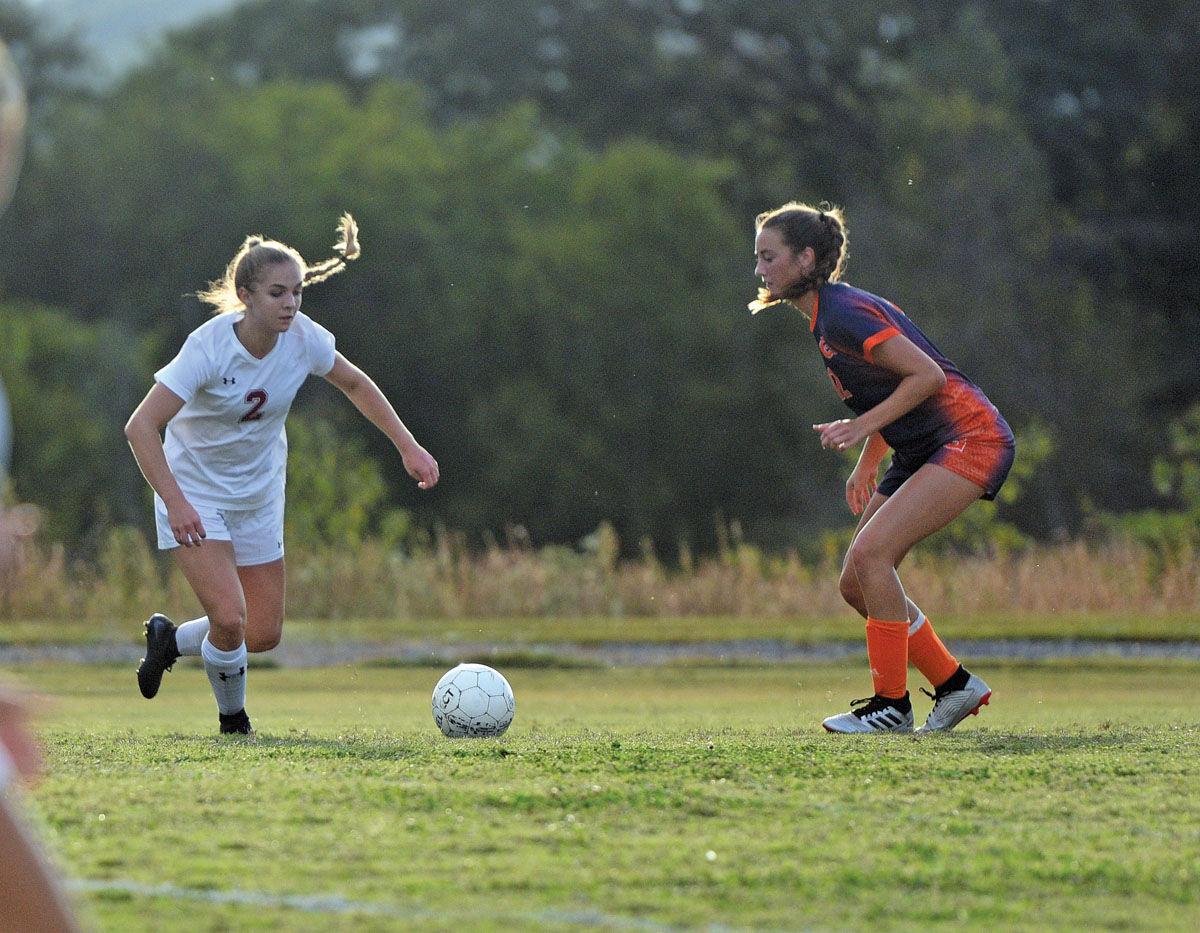 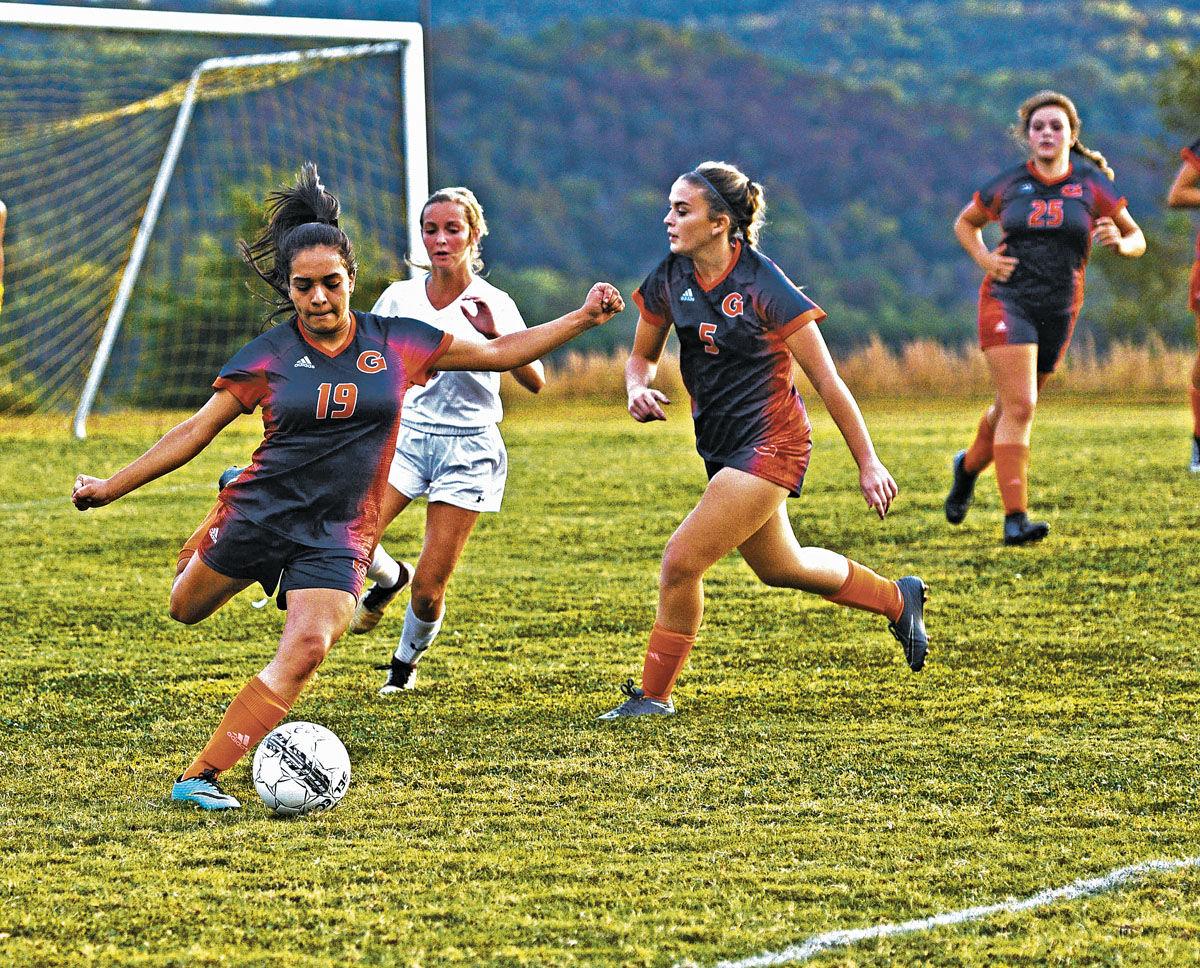 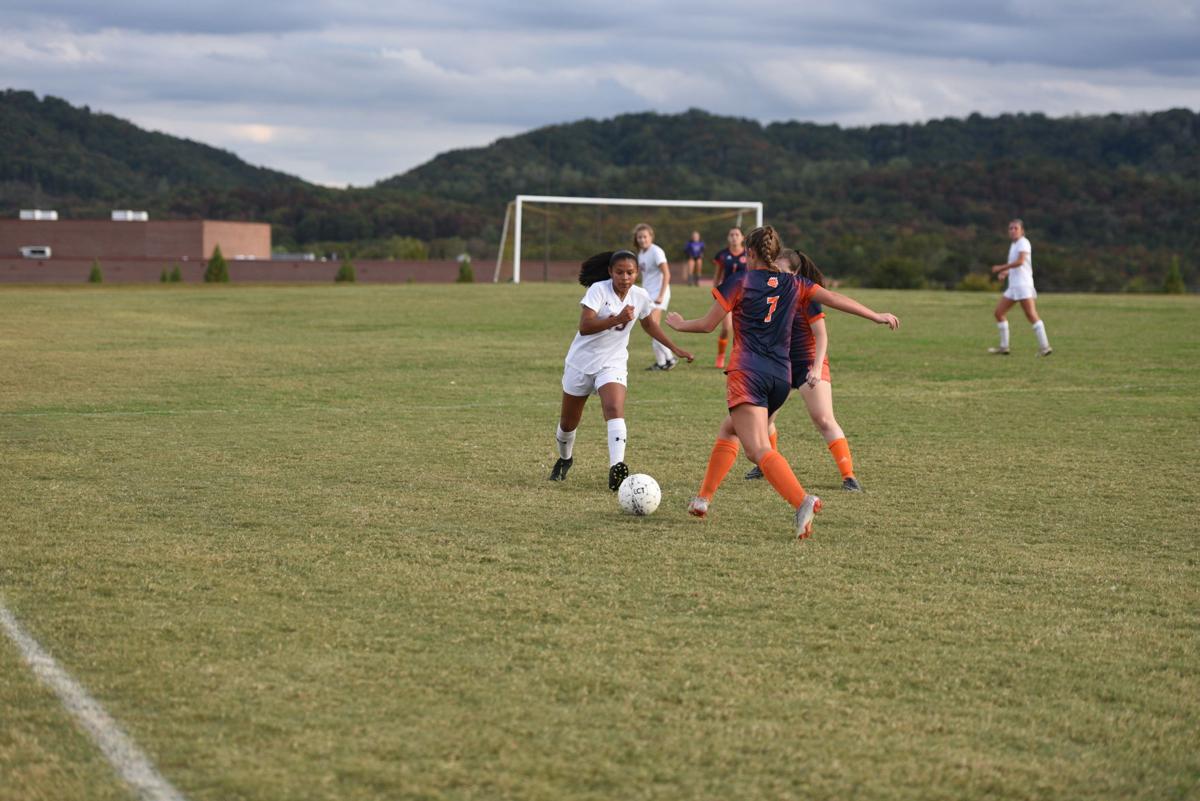 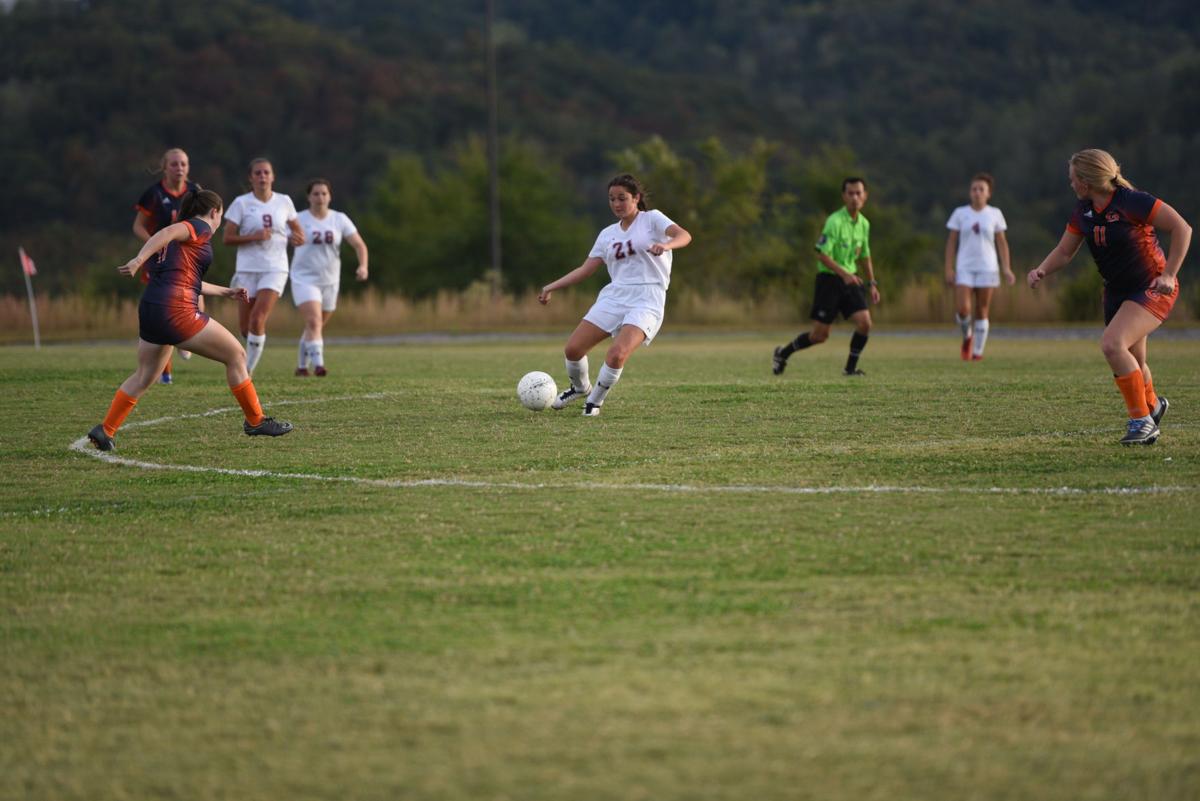 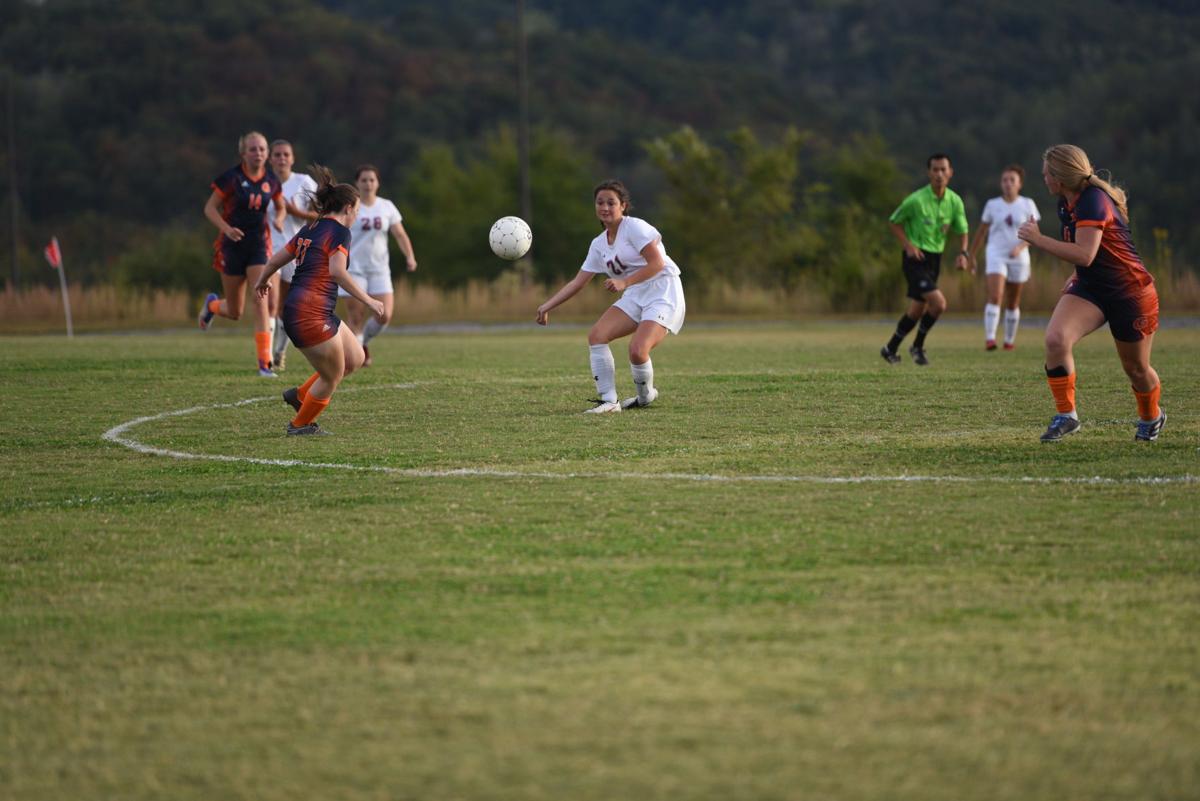 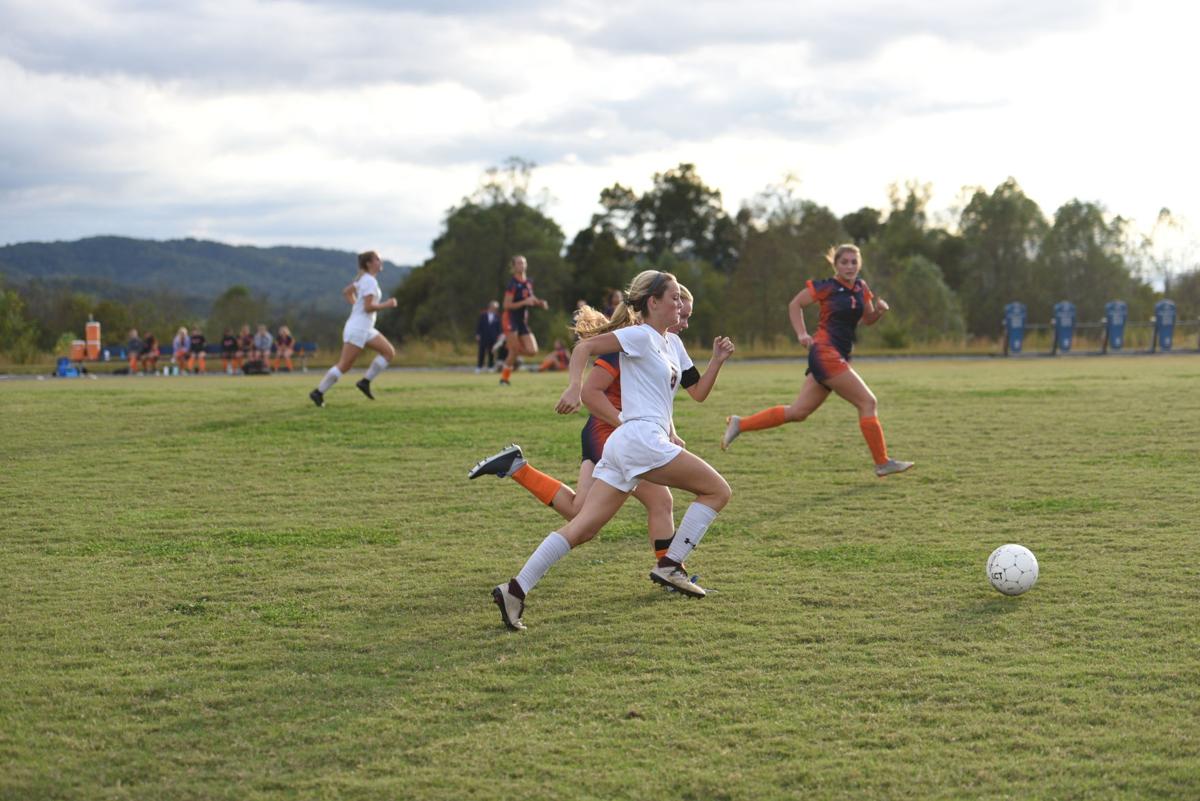 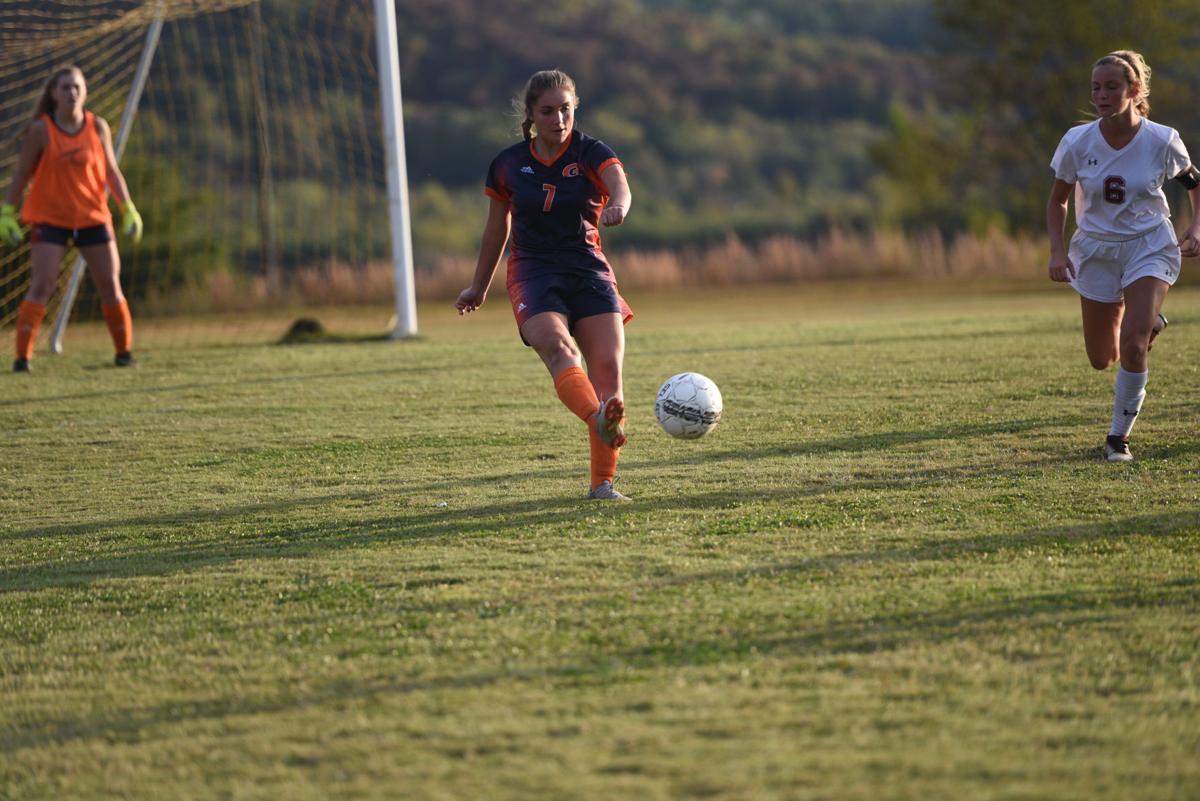 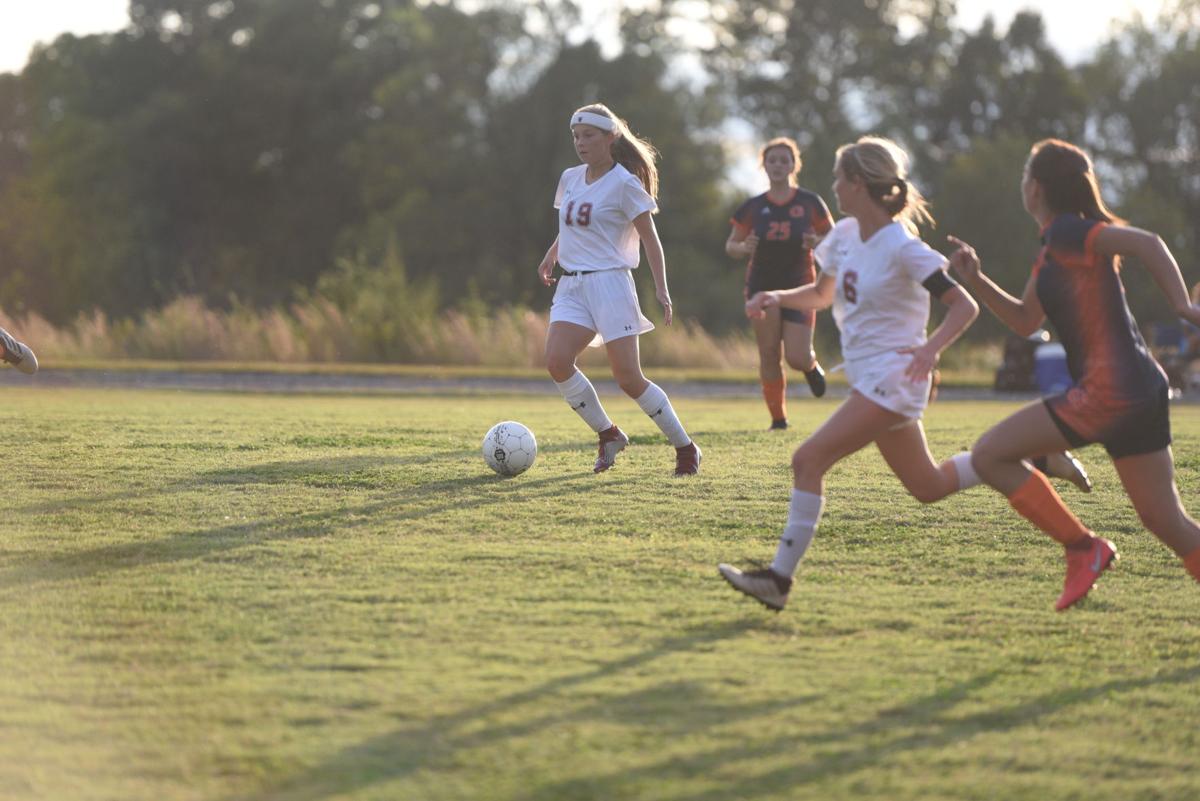 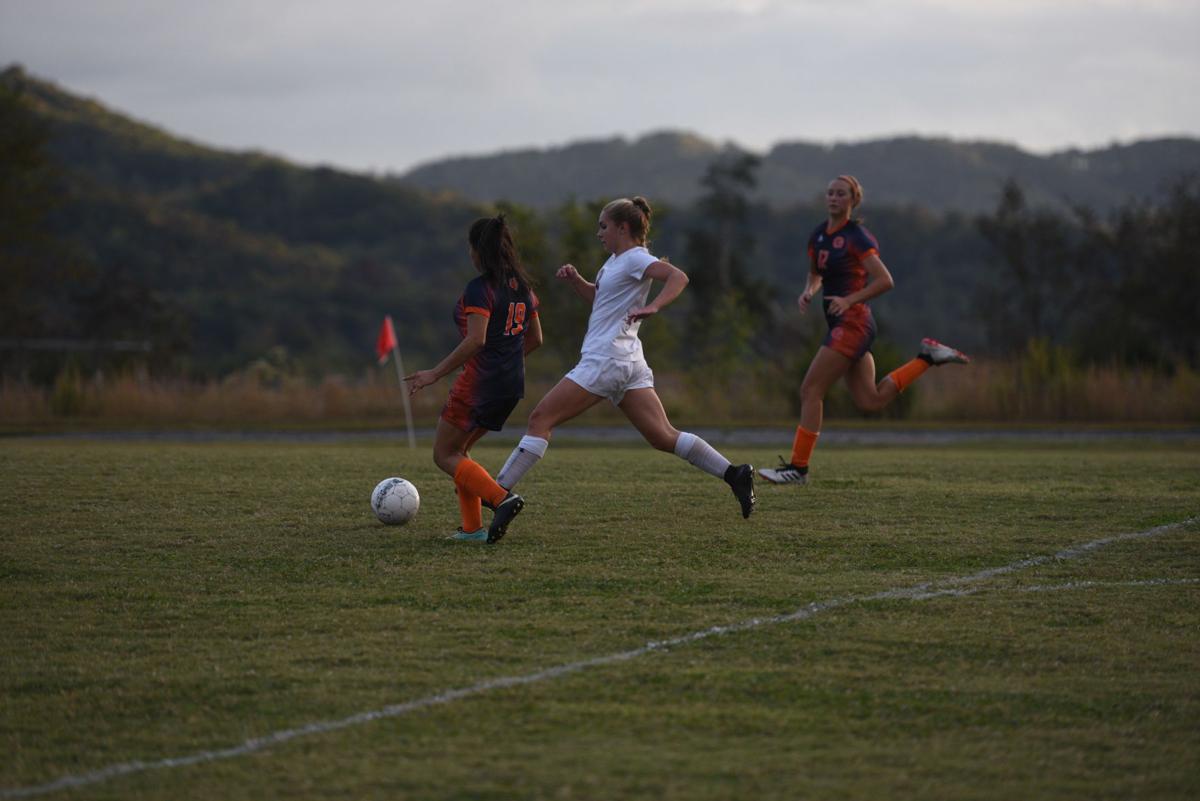 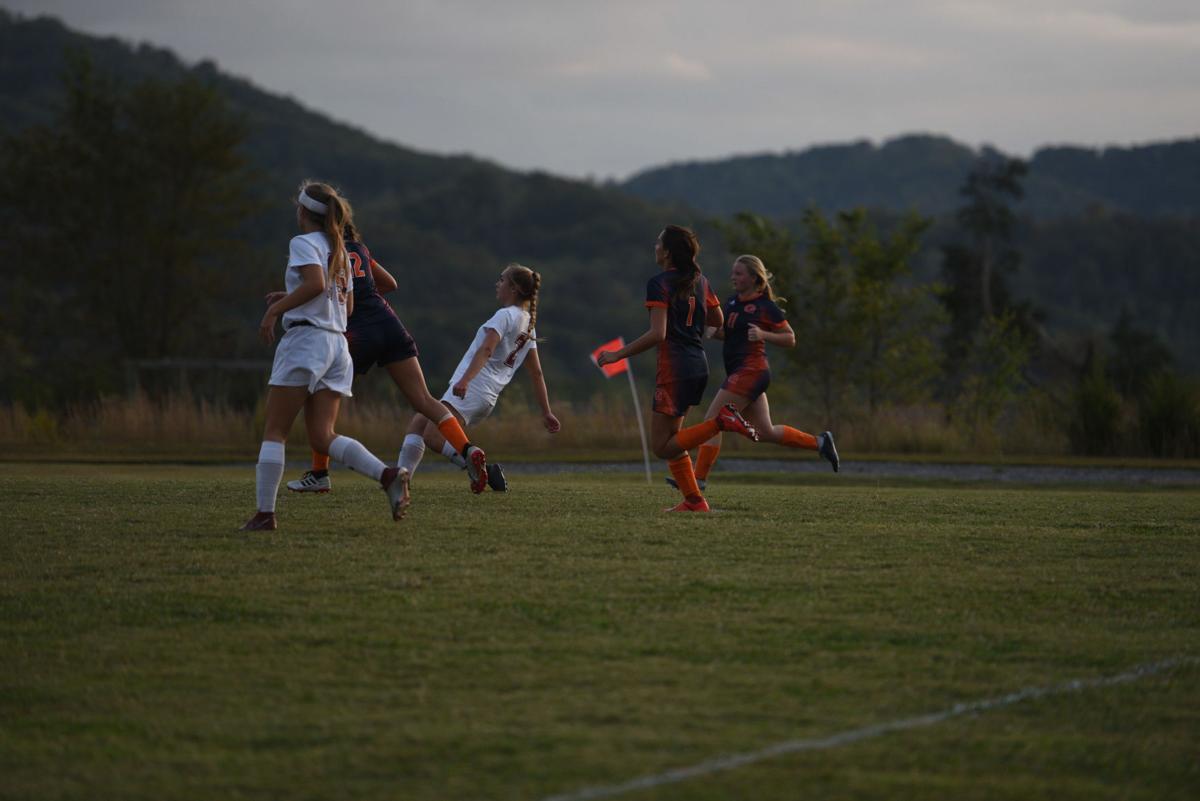 RUTLEDGE — Morristown West found itself in unfamiliar territory late in the second half of its game against Grainger County Tuesday. Twice in the final 15 minutes the Lady Trojans had to battle back from a goal down to finish with a 2-2 tie against the Lady Grizzlies at Grainger High School.

“We did not play our best game today,” Lady Trojans coach Jennifer Murphy said. “We didn’t put the ball in the net with plenty of opportunities and that’s what you’ve got to do to win the game of soccer. Hats off to Grainger. They came out to play and we did not. We’re lucky we came away with a tie.”

For Grainger, achieving the tie was an accomplishment against a team that had dominated them in recent match ups.

“Lauren (Longmire), Lorena (Ramirez) and Cierstin (Phifer) played good (defense),” Lady Grizz coach Tonya Wear said. “Cierstin hadn’t played soccer before in her life and I’m so proud of her. I think this helps us with our moral (before the District 3-AA tournament). They’ve always been scared of Morristown West. This was good for us.”

After the first half ended with no score, both teams turned up the intensity in the second frame. Morristown West kept consistent pressure on the Lady Grizzlies’ end of the pitch, but couldn’t get a goal to fall. The Lady Trojans put the ball on the crossbar and right over the crossbar multiple times. When they didn’t, it was usually aimed right at Grainger goalkeeper Jasmine Acosta.

The nil-nil score was broken by Grainger’s Jaylin Love, when she headed the ball into the bag in the 55th minute.

“I am so proud of these girls,” Wear said. “Our girls just kept fighting for it. Little Jaylin up front, she’s a go-getter and she was in the right place. Fortunately the goalie didn’t get to it before she did with a header.”

The score sat at 1-nil for the next 10 minutes until Isabel Carattini booted an assist to Emily Spain at the right corner of the box that Spain fired home.

The Lady Grizz answered right back to retake the lead a few minutes later when Matty Tanner scored on a direct kick from 30 yards out.

With the clock winding down, Morristown West kept up its intensity. Finally, in the last minutes, Carattini and Spain connected again as Spain picked up her second goal on a near-identical play as the first with a little over two minutes left in the game.