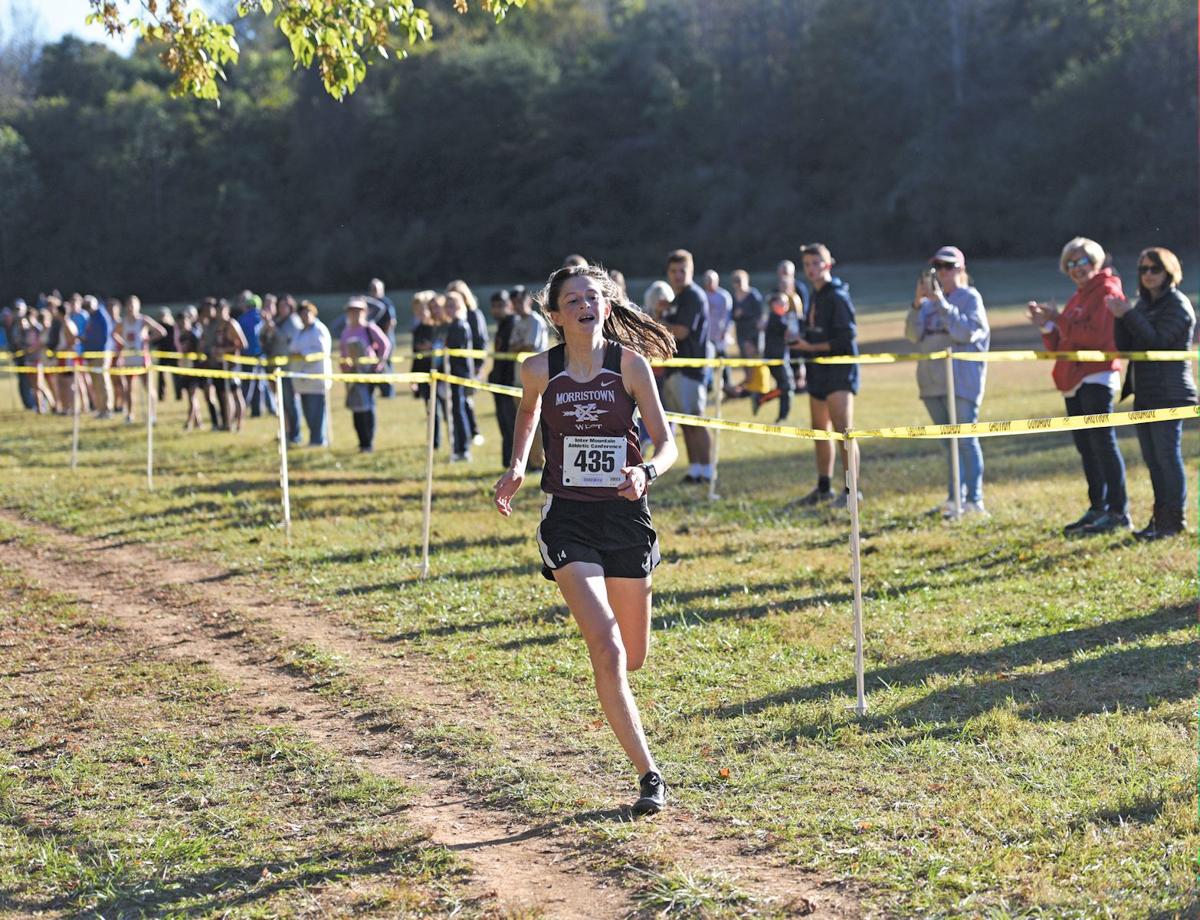 Julianne Dodson finishes off her first place finish in the IMAC Championships on Thursday. 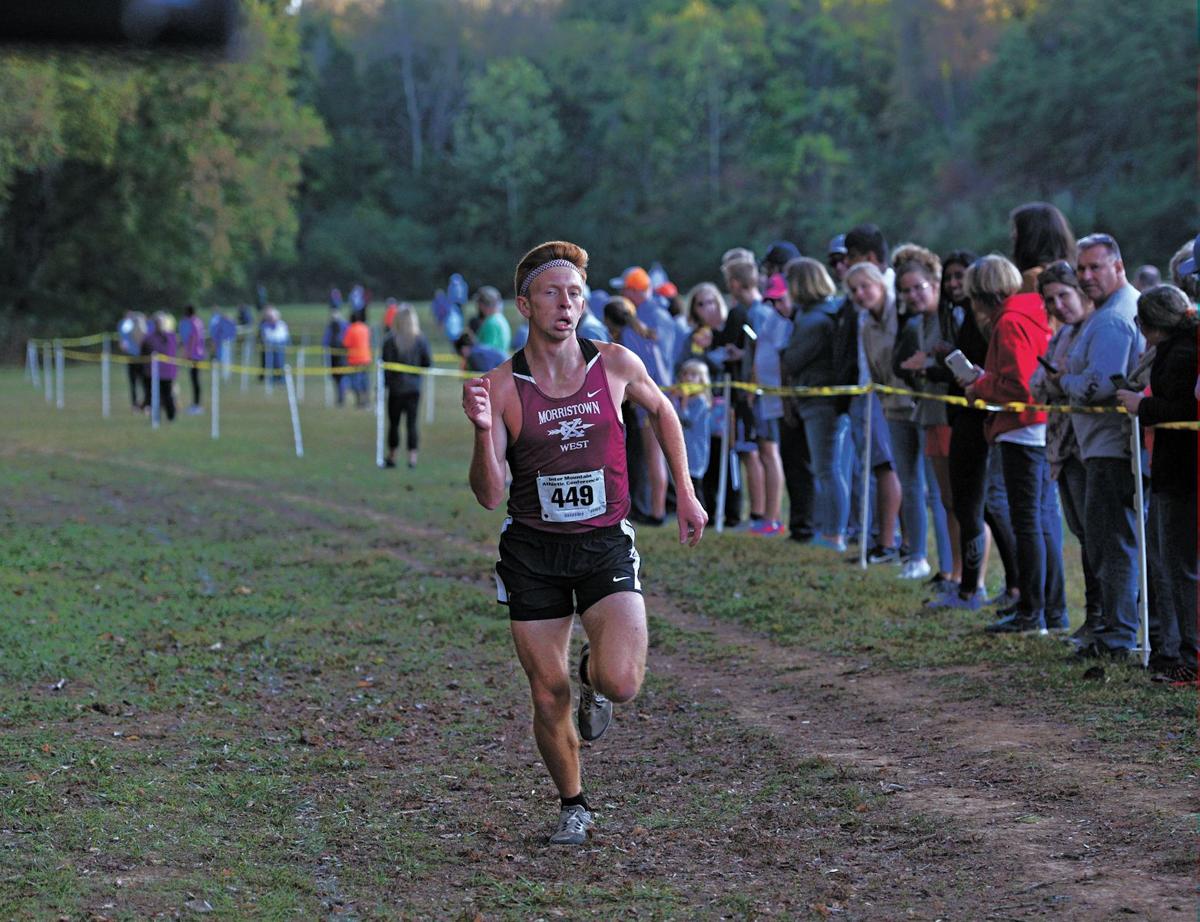 Christian Henry closes in on a third place finish in the boys race of the IMAC Championships. 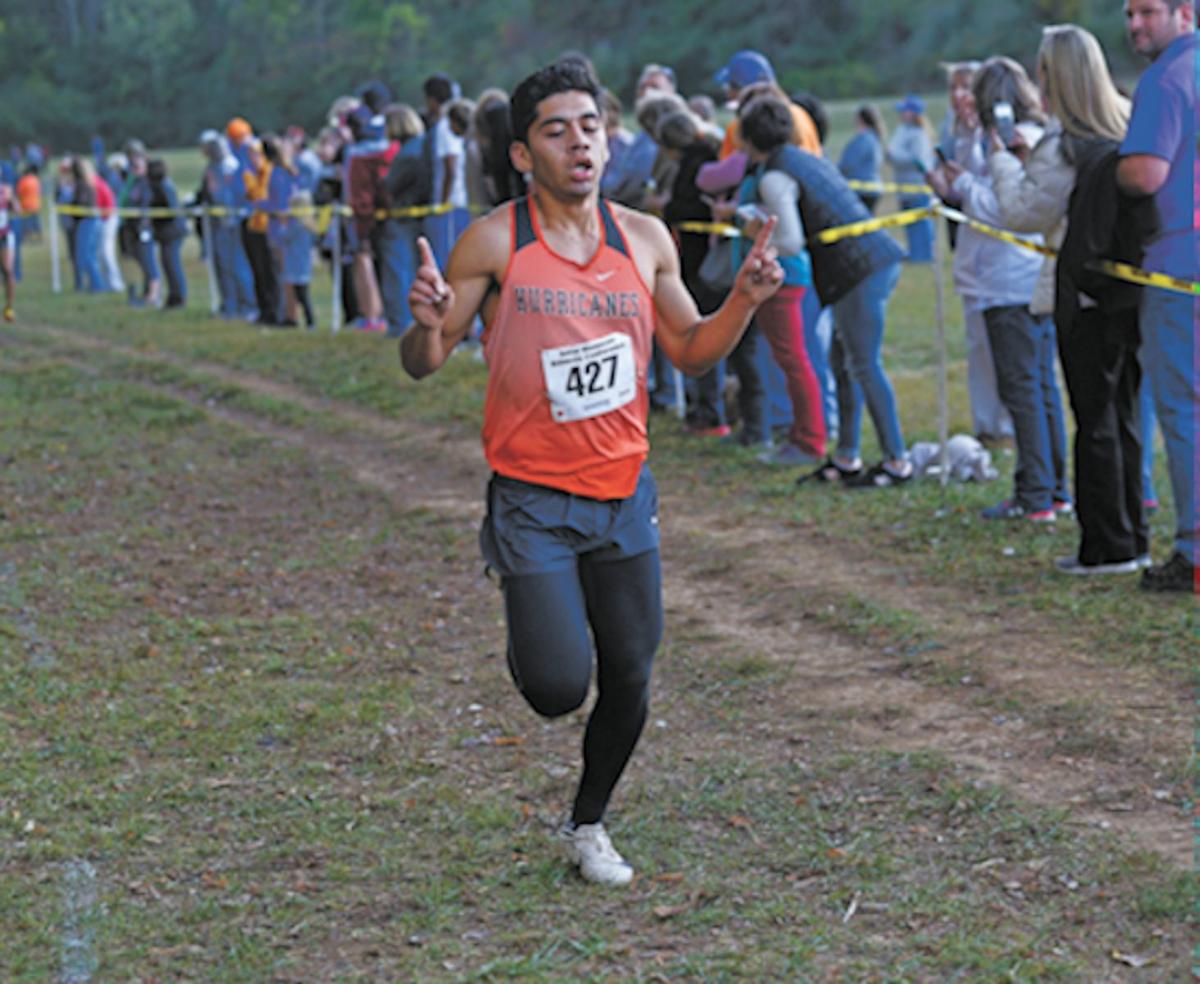 Julianne Dodson finishes off her first place finish in the IMAC Championships on Thursday.

Christian Henry closes in on a third place finish in the boys race of the IMAC Championships.

With the sun setting at Panther Creek Park, those who had just run at the IMAC Championships raced to their cars to get out of the dropping temperatures.

Those cool temperatures, however, could not put out the fire that was the Morristown West cross-country team.

The Trojans took home first place in the IMAC Championships in the boys race while the girls placed second.

Morristown West was led in the boys race by Christian Henry who finished in third place with a time of 17:48. Patrick Liposky came in fifth with a time of 18:04 while Nathan Sia and Trent Lovelace came in seventh and eighth place.

Brando Resendiz finished off the scoring for the Trojans, coming in 14th place with a time of 19:00. The team finished with 37 points, 23 points better than second place Sevier County

“The boys ran strong,” Morristown West head coach Doug Burroughs said. “They knew what they had to do. This was one of their goals to win the conference, so they accomplished one of their goals so this is a step in the right direction.”

Morristown East finished in third in the boys race, compiling 79 points. Oscar Roman led the Hurricanes as he finished in sixth place with a time of 18:12.

“The boys did a great job,” Morristown East head coach J.D. Newsom said. “Oscar (Roman) ran his best time of the year and led us to third place. We have been getting better each race this year, trying to build toward this post season races. Next week, we go into

Regionals with a bit of confidence and hope to end the season strong.”

In the girls race, Sevier County took home the championship with 27 points. Morristown West was right behind them with 32 points.

“I am really really proud of my girls today,” Burroughs said. “Disappointed, we would like to be first, but we ran a great race. We had a freshman who took five minutes off her time since the last time we raced here. We really had a great day, and we have nothing to complain about.

Both teams will now move on to the regional championships which take place at Daniel Boone next Thursday.

“We have a lot of young freshmen and sophomores, and I want to see them continue to compete,” Burroughs said. “They showed themselves well today, but we really need them to step up and compete and challenge the upperclassmen to get better. If they can do that, I think we have a good shot at regions to do something.”

This year, the scholarships were given to Chloe Cooper of Cherokee high school and Marvin Roos of South Doyle high school.