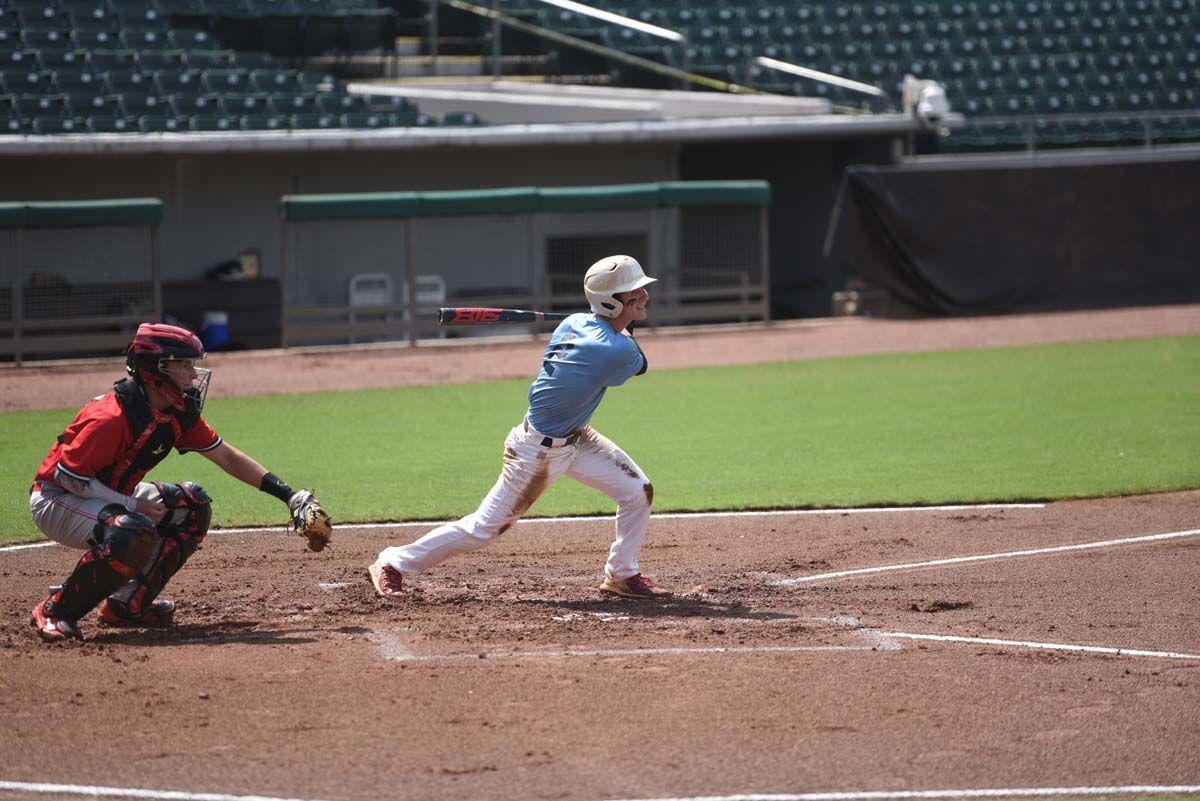 Morristown’s Naylen Turner connects on a base hit against Newport Tuesday night at Smokies Stadium. 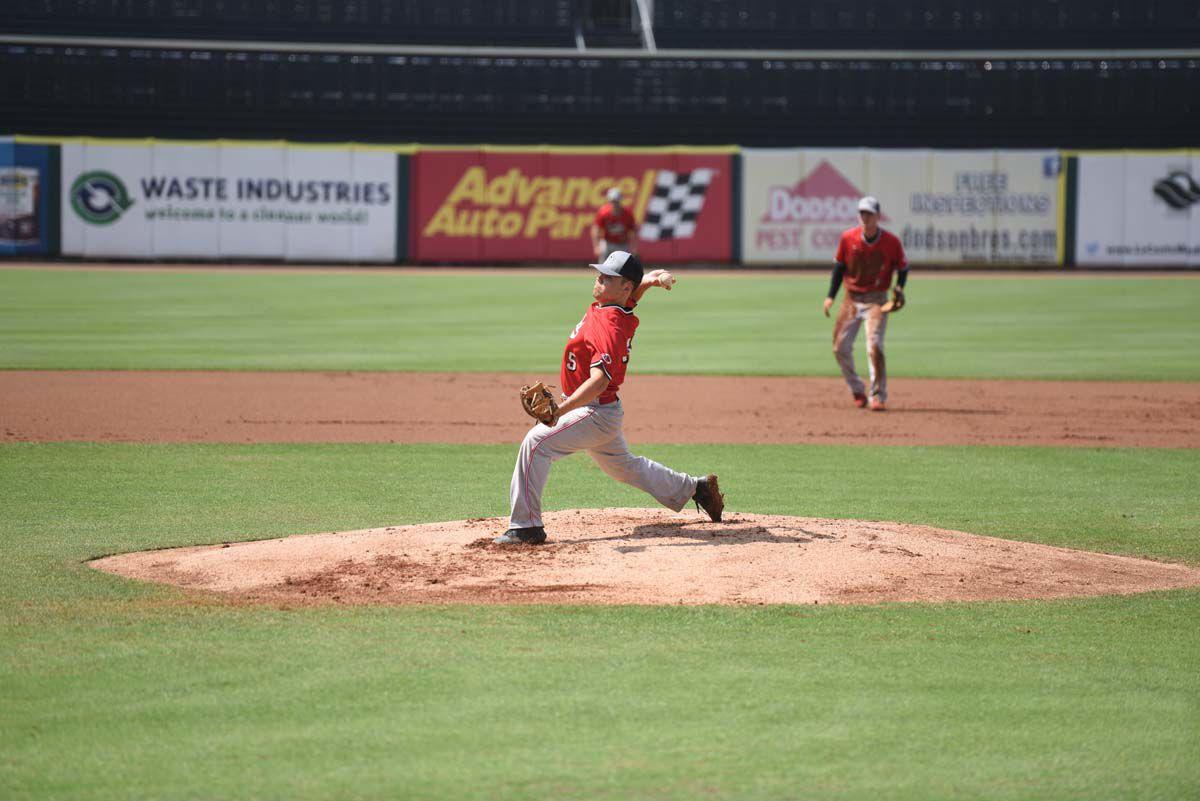 Morristown’s Naylen Turner connects on a base hit against Newport Tuesday night at Smokies Stadium.

KODAK — With the two-hour time limit expiring, the Morristown Sandlots had a chance to win the game. With two men on the bags, including a runner on third, Morristown’s J.J. Johnson sent what looked like the game-winning hit into right center field only to see Newport’s Zeke Cortez make the Sportcenter-highlight diving catch. Cortez’s grab ensured the East Tennessee High School Baseball League game would end in a 2-2 inside Smokies Stadium Tuesday.

“It’s heartbreaking,” Sandlots coach Phillip Lovin said. “We felt like we came in with a good plan as far as the pitchers and the positions. Everybody did a pretty good job. They got a couple of hits in there, scored a couple of runs and we struggled to bounce back from that. At the end we put a few hits together to get some runs and capitalize on some mistakes. But that’s why you’ve got to show up all seven innings. You don’t want to put it down to a single play. The kid made a great catch.”

The Cocks took the lead early in the top of the third. Josh Ellis scored on an error. David Stinnett took home after an RBI from starting pitcher Bradyn Long. Long had a good day on the mound and in the batters box. The 2-0 lead would hold over the next two innings.

Morristown finally got onto the board in the sixth. Bryson Kelley led off the frame with a base hit. A Johnson RBI brought him home. Tanner Beaver, after taking base on a walk, would put a foot on home plate after a passed ball to knot the game up, 2-2.

The Sandlots had a chance in the bottom of the seventh to escape with the victory. Naylen Turner took base on a single to begin the inning and Carson Berry walked to put men at the corners with two outs. Only Cortez’s heroics kept Newport from taking the loss as Johnson’s ball was scooped up right before it hit the grass.

But it was missed opportunities all throughout the game that ultimately cost Morristown as they left 12 men either stranded on base or picked off once they got on in the game.

“We thought yesterday they’d throw Bradyn Long and they did,” Lovin said. “He’s always a quality competitor and did a great job. We started off with a hit, but struggled to follow it up that inning. We had two or three guys get picked off or caught in a rundown. The guys are smarter than that. But you’ve got to show up and focus for seven innings. You can’t count on pulling it out at the end.”