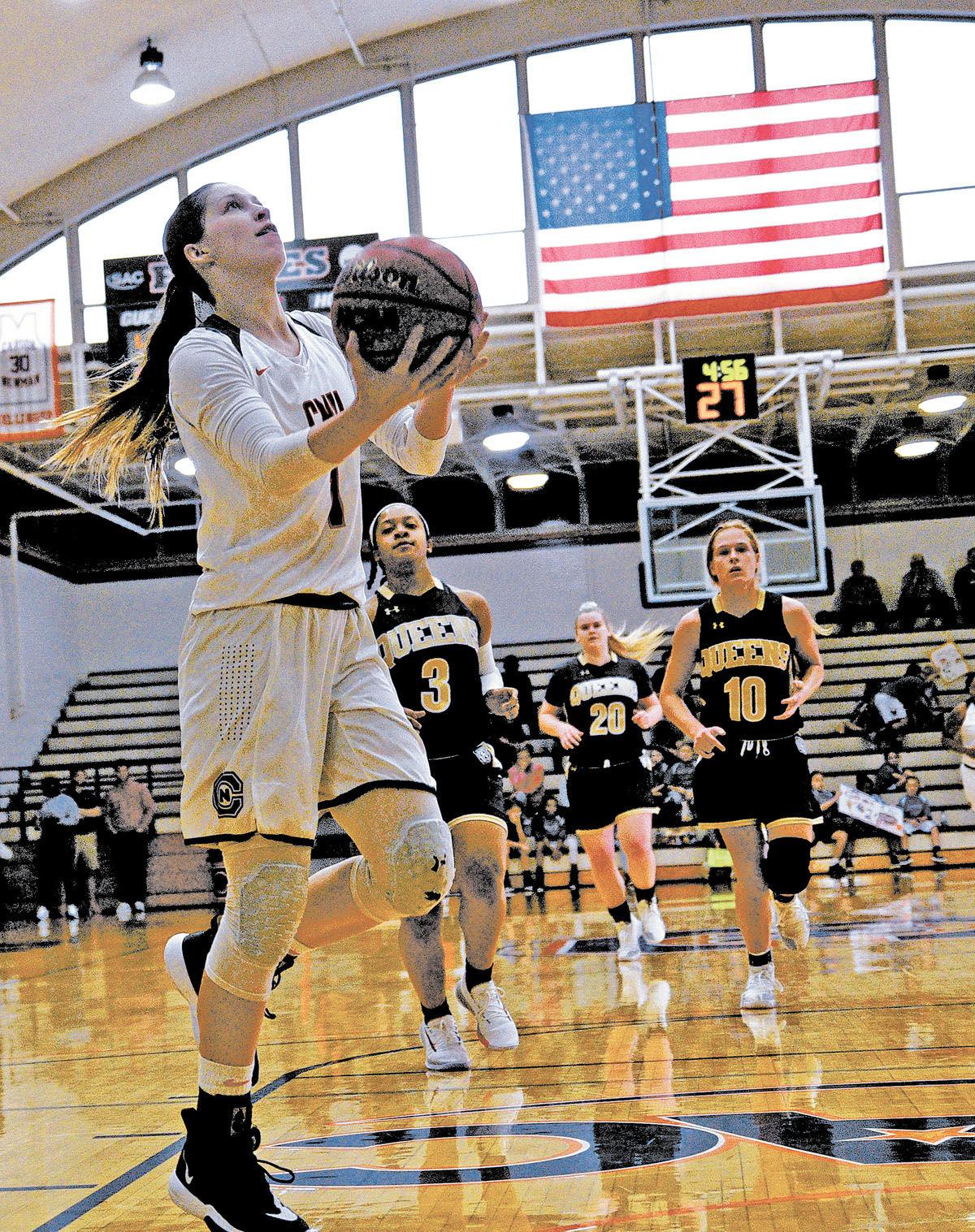 Carson-Newman’s Kayla Marosites (1) scores off a transition basket against Queens (N.C.) on Jan. 11 at Holt Fieldhouse in Jefferson City. 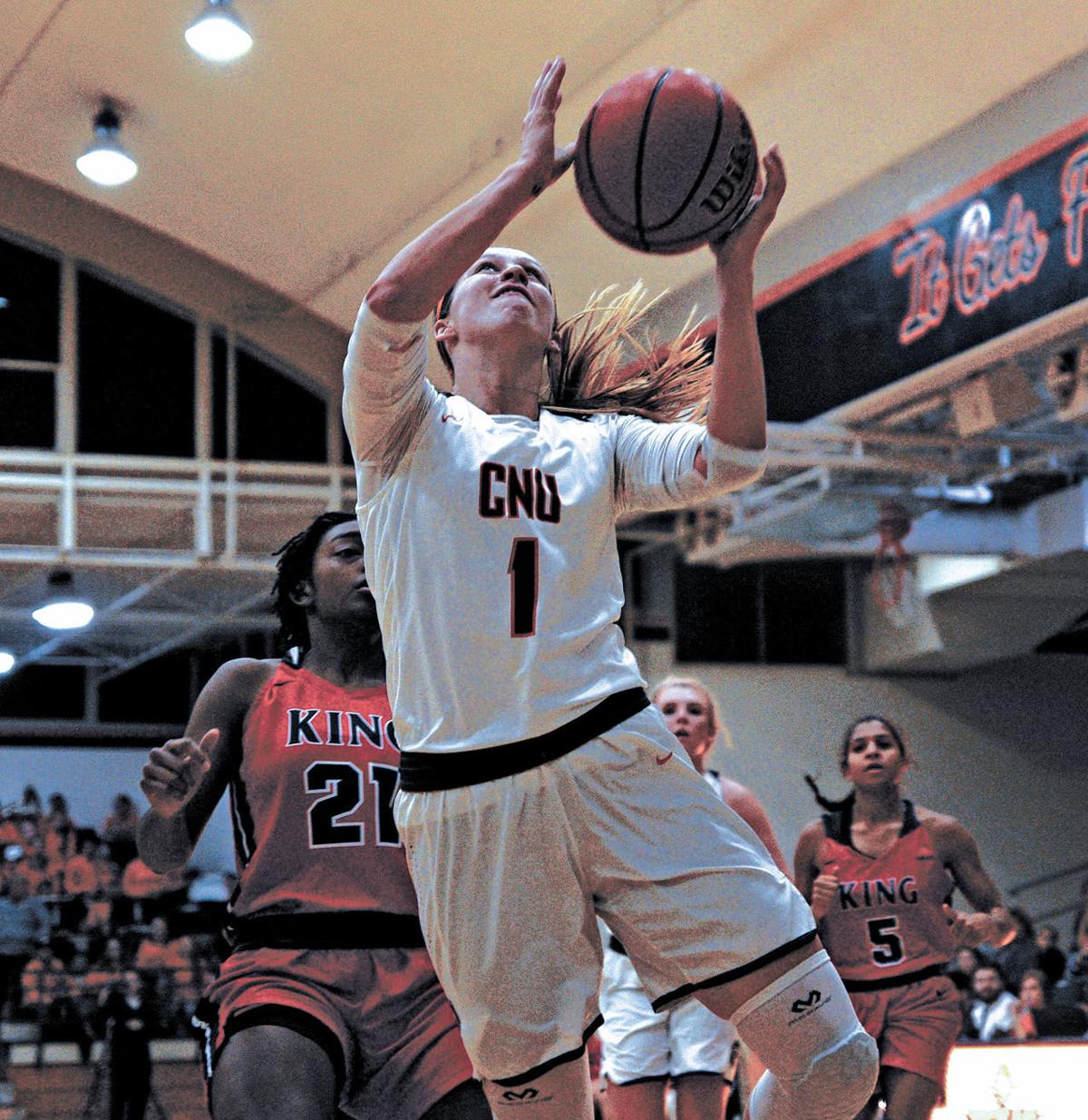 Carson-Newman’s Kayla Marosites (1) scores off a transition basket against Queens (N.C.) on Jan. 11 at Holt Fieldhouse in Jefferson City.

The senior guard becomes the fourth All-American over the last three years for a program that had not had a single player earn the highest honor in its Division II history. While Mika Wester and two-time All-American Haris Price were awarded by the WBCA, neither took home the honor from D2CCA. Couple the two and an Academic All-American plaudit and Kayla Marosites earned three during her final campaign at Mossy Creek.

Marosites is one of seven players in school history to earn an all-region or All-American honor in multiple seasons as she ups her career awards tally to 27. On March 10 she became the program’s first ever Academic All-American.

Her addition to the roster was a part of the restoration of the program to one of the premier in the country. Carson-Newman produced a 76-19 overall record and 50-12 mark in South Atlantic Conference games during the three seasons with the East Tennessee State transfer in the starting lineup for every single game.

The Elizabethton, Tenn. native scored in double figures 77 times and had 70 double-digit rebounding efforts. Marosites tallied 58 double-doubles in 95 career games, 45 in 60 contests over the last two years. She led the team in rebounding 80 times pacing the club in steals 42 times, in scoring 25 times, in blocks 24 times and in assists on 15 occasions.

From a career perspective, her 58 career double-doubles were good for third in Division II and fourth among all three divisions. With an 11.3 rebounding average she is second in SAC history for a career ranking third nationally and is fourth in the country with 1,072 rebounds.

On the program’s all-time record’s list, she is one of five players in school history with 1,000 points and 1,000 rebounds as she is seventh in scoring with 1,387 points, second in rebounding with 1,072 and fifth in made three-pointers with 157 over her three seasons at Mossy Creek. Marosites finished 31 boards shy of the single-season record with the Covid-19 outbreak shut down the team’s 2020 postseason journey.

Among her highlights from her senior season, the three-time All-SAC selection won a single-season school record four SAC Player of the Week honors tying the high mark with six in her career. She has the top two single-season double-double marks with 24 on the year. Perhaps the best game of her career came on Nov. 13, 2019 against King when she scored 27 points and tied her own program record with 22 rebounds adding nine assists. She became the first Lady Eagle with a 20/20 game in the history in program game No. 1,226. She earned USBWA National Player of the Week honors.

Marosites ranked in the top 10 in the country in double-doubles with 24, rebounds per game with 12.3, total rebounds, 370 while ranking in the top 20 in free-throw efficiency. The Volunteer State native scored in double figures 29 times cresting 20 points 11 times. She had 25 double-digit rebounding efforts and two with 20 or more.