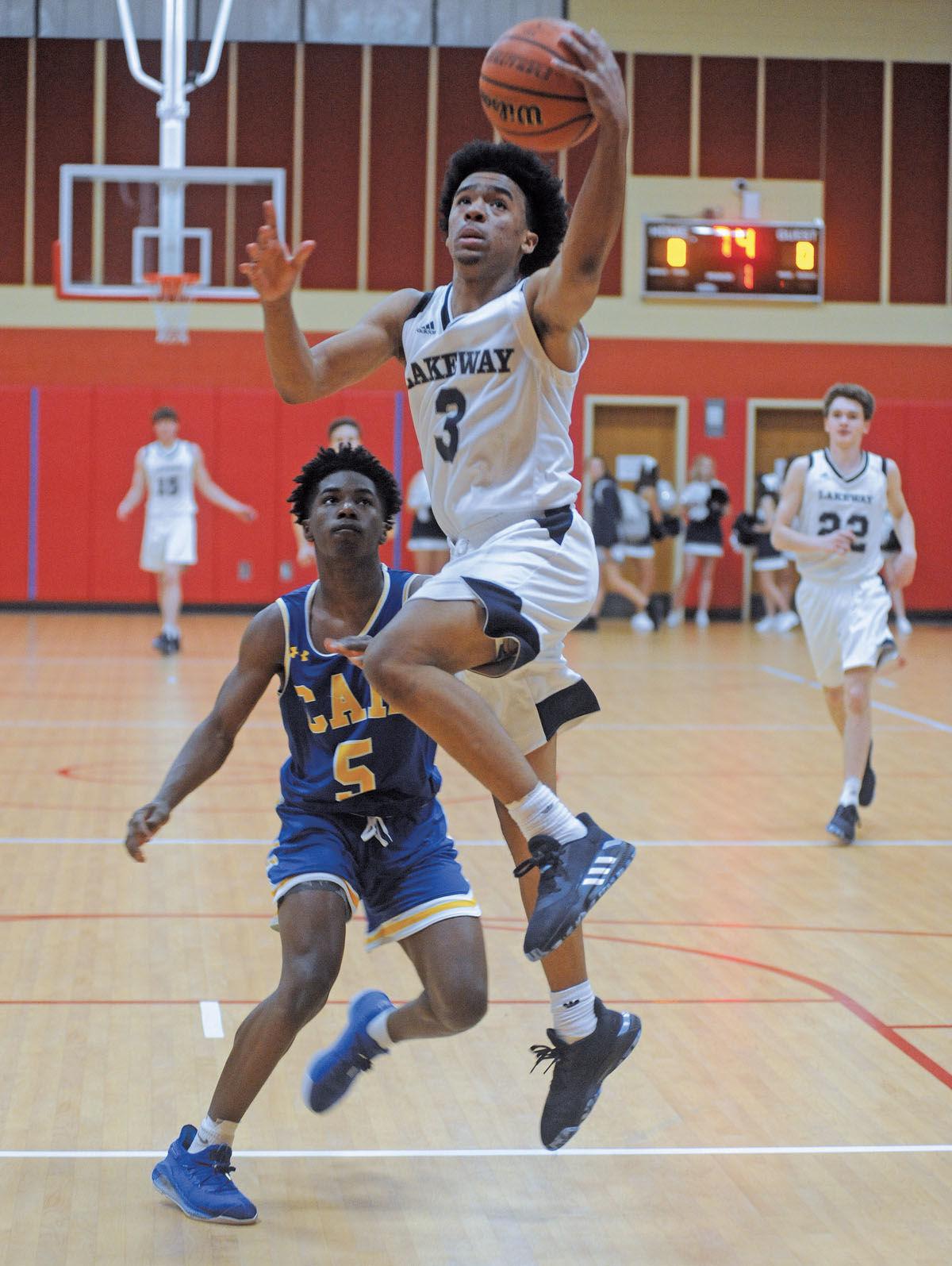 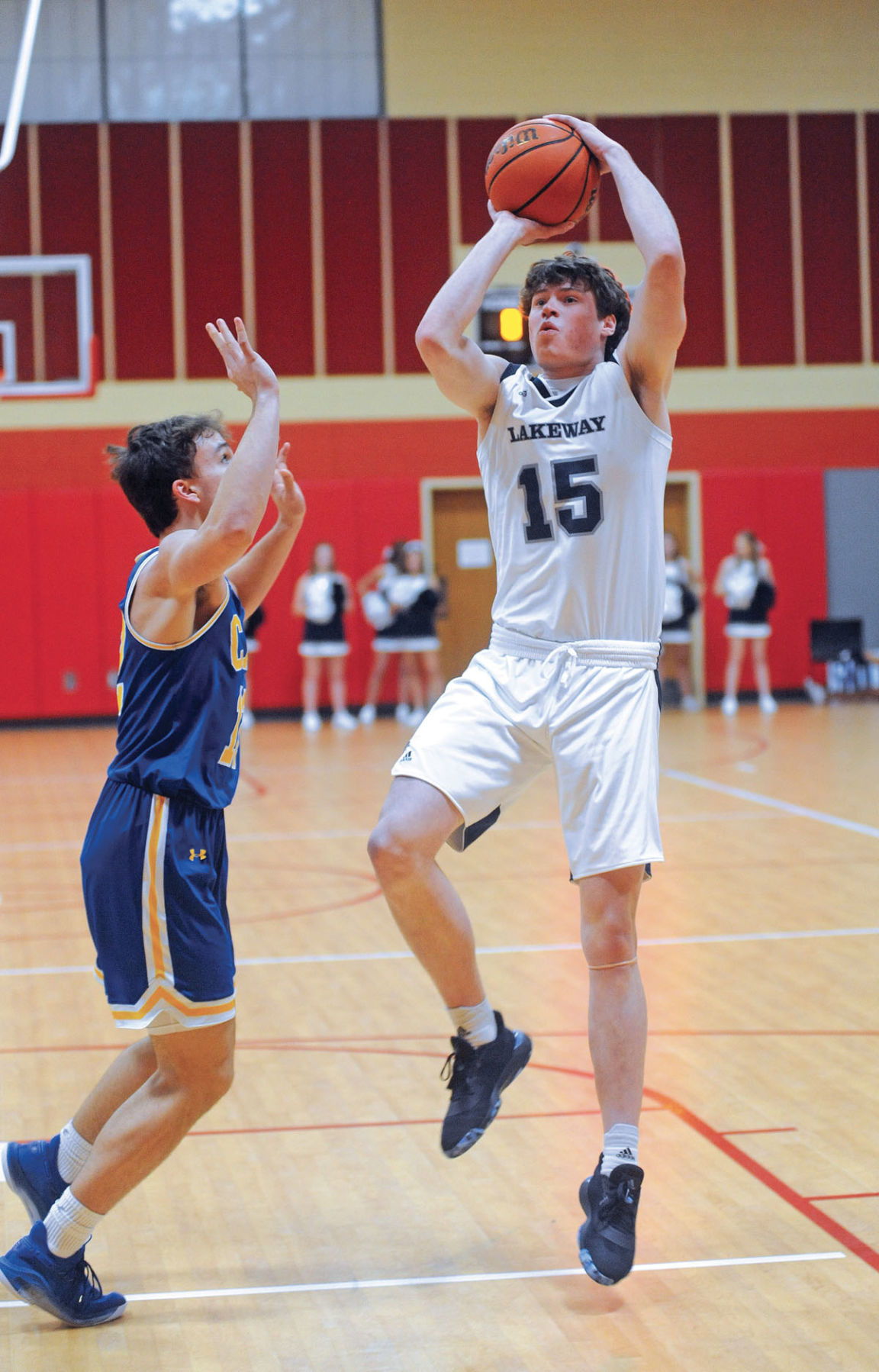 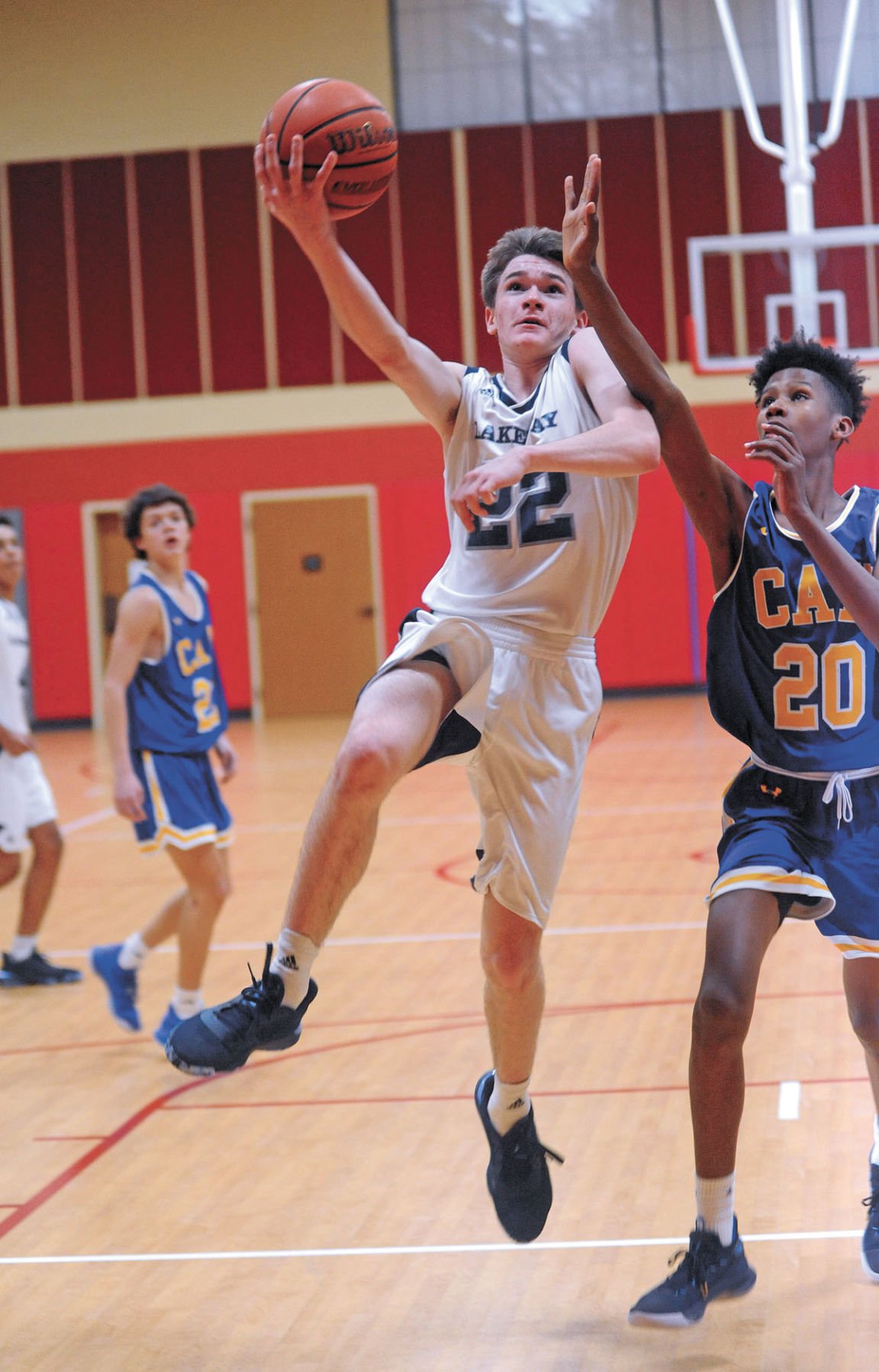 Tuesday night marked the toughest test of the season so far for the Lakeway Christian Academy Lions and Dante Harris made sure his team passed the exam.

The senior guard poured in 30 points, including all 12 points LCA scored in the fourth period, as they downed Christian Academy of Knoxville 60-58.

“CAK is very well coached because the offensive schemes they ran were very much on point and they were all college scheme plays. There was a lot of screener action and a lot of coming off rough cuts. All that stuff is what confuses players so I take my hat off to them. Their coach did a great job tonight and I made sure I told him that as I went through the line at the end of the game.”

In addition to Harris’ 30 points, Ben Knight added 11. The visiting Warriors had four players in double figures, led by 15 from John Ogle. Luke Carter chipped in 12, Griffin Parker had 11 and Jayden Hansewa finished with 10.

Staples said he was not exactly thrilled with his team’s defensive performance against CAK.

“The biggest thing tonight was our effort on defense was really bad. We knew exactly what CAK was going to run, but we did a horrible job of executing the game plan. It was a learning lesson for us and I am glad that it happened early in the season so we can adjust and get better. We had two starters out the last two games so getting them back will give us a little more firepower going forward and hopefully the guys that played learned from that.”

CAK jumped out to a quick 6-0 lead before the Lions responded with a pair of three-pointers by Harris. The lead swapped hands several times the rest of the opening period until Harris finished things off with four points in a row to make it 19-17, Lions, after one. After the outside barrage LCA had in the first period, they went inside to begin the second as Knight scored on consecutive dunks. After Harris scored four points, Brody Lane added four of his own and Cy Mincey ended the first half with a basket with two seconds remaining to put the Lions up 35-28.

The Warriors started the third period on a positive note as they pulled to within a basket on a three by Carter. After the Lions had built a 45-39 lead and looked poised to pull away, CAK scored the next eight points in a row and finished on Hansewa’s hoop with 30 seconds to go in the period. Knight wrestled the lead back for his team on a basket down low where he was fouled. His free throw for the three-point play made the score 48-47 headed to the fourth period.

Harris was the go-to player in the final eight minutes as he scored all 12 points the Lions netted. With three and a half minutes to go, the Lions trailed by a point but Harris kept hitting big shots with the biggest coming at the free throw line with 26 seconds to go. The Warriors had time to draw up a play and actually had a good look at the game-winner but it clanged off and LCA held on for the 60-58 victory.