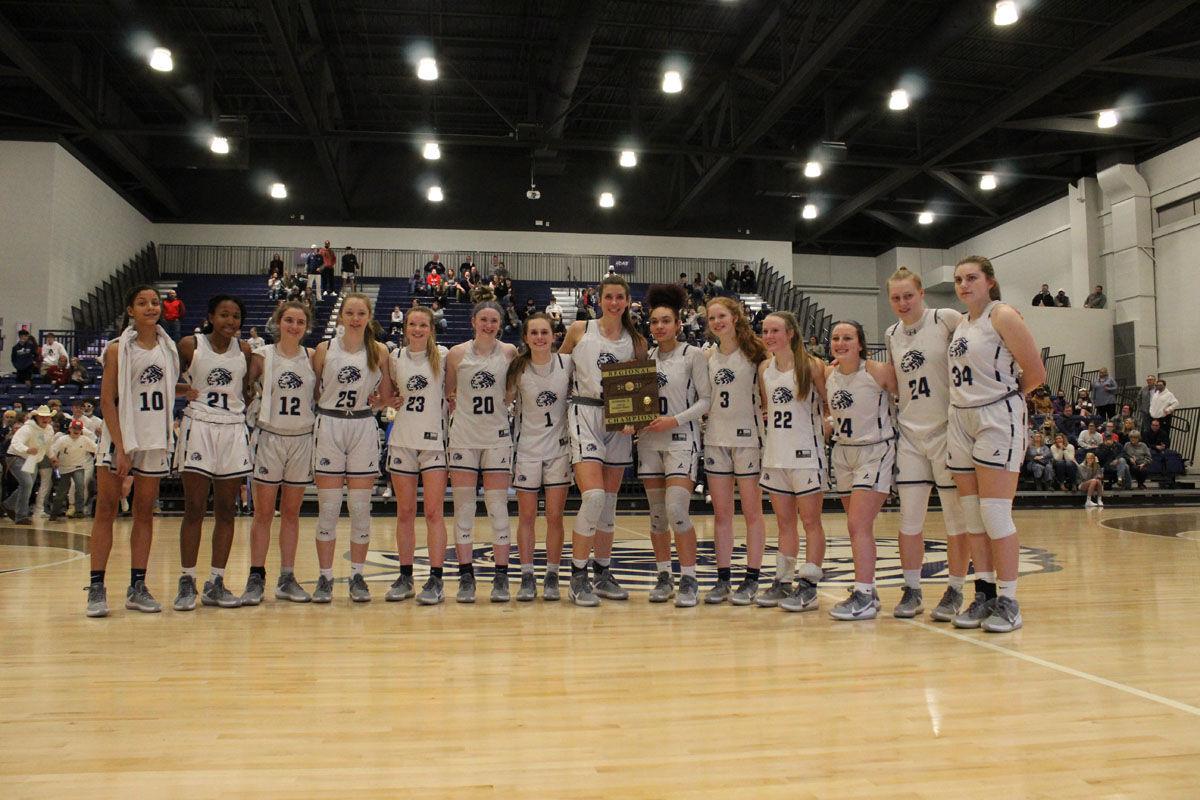 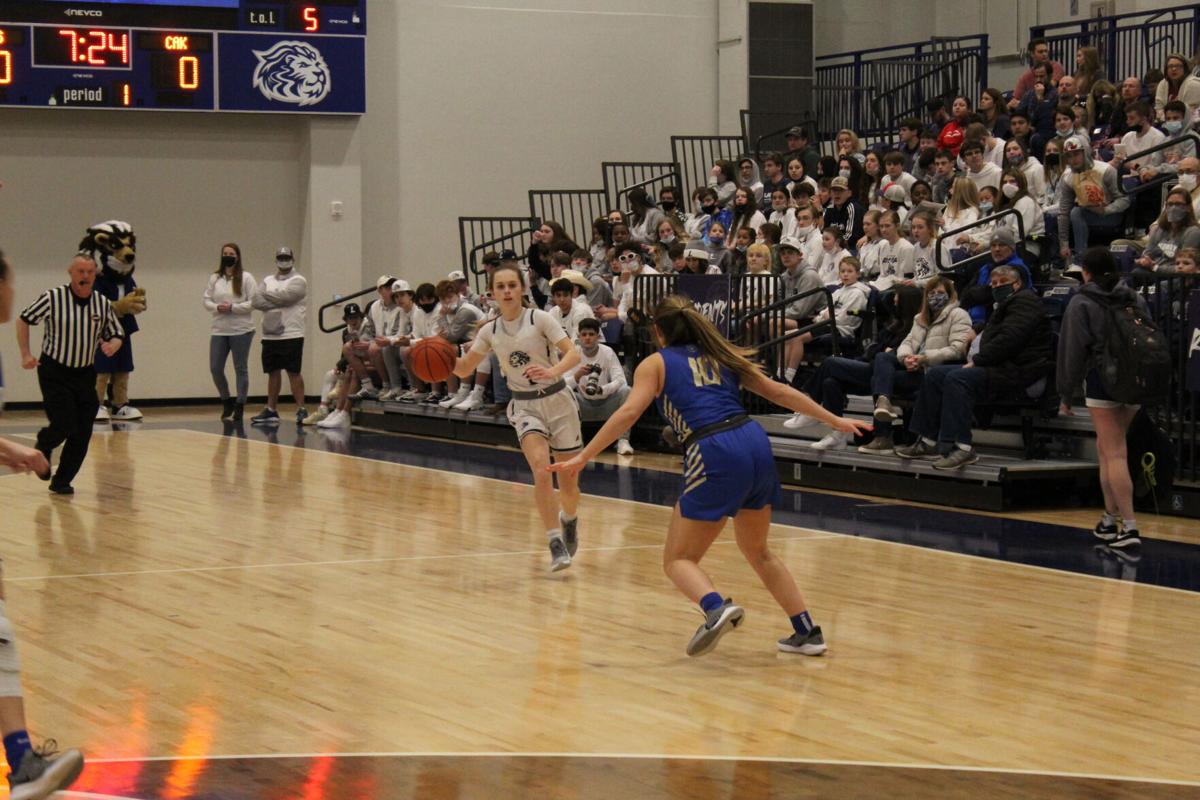 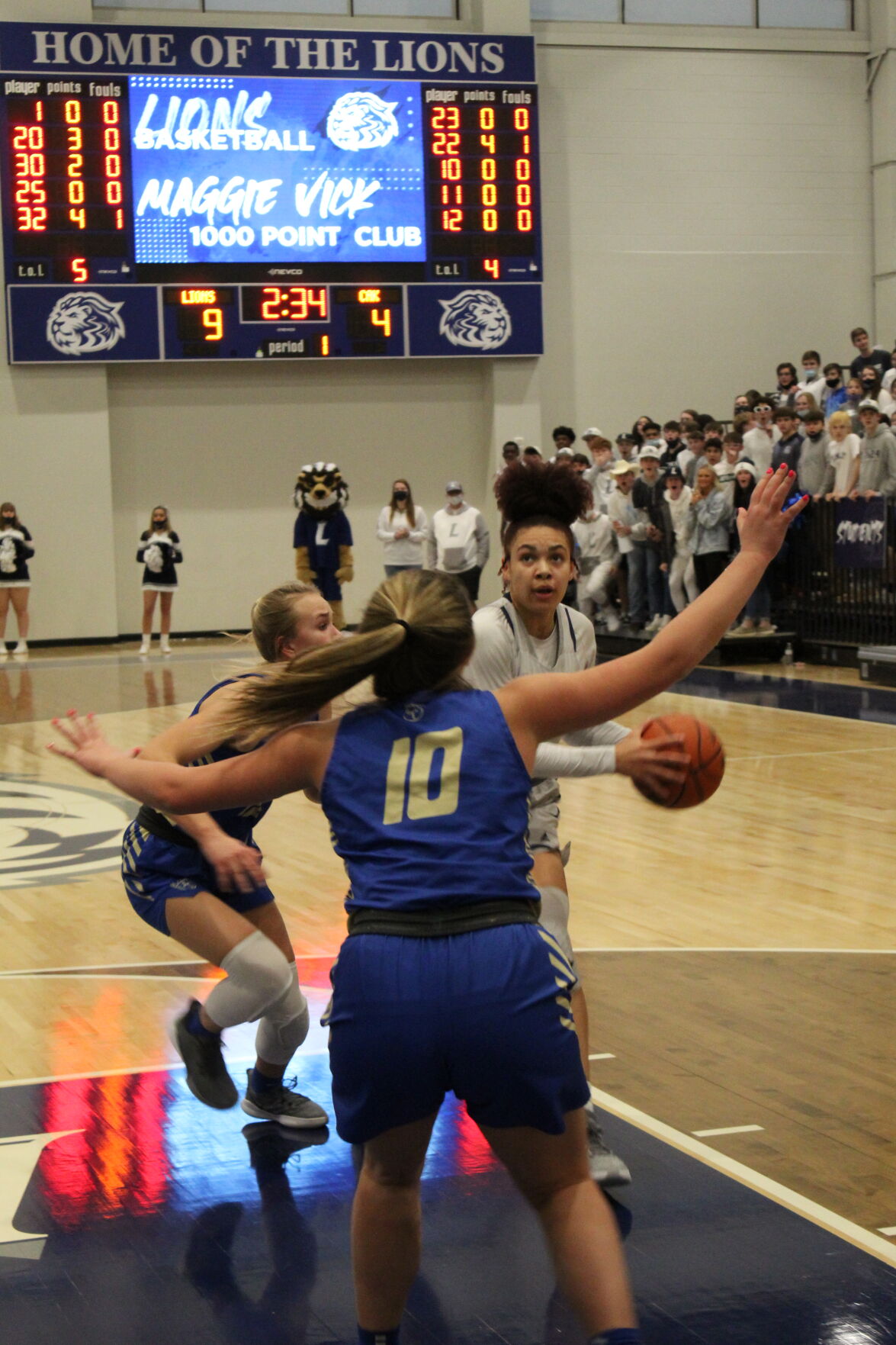 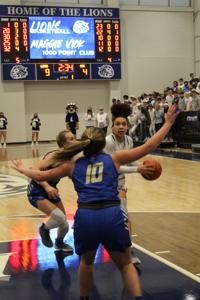 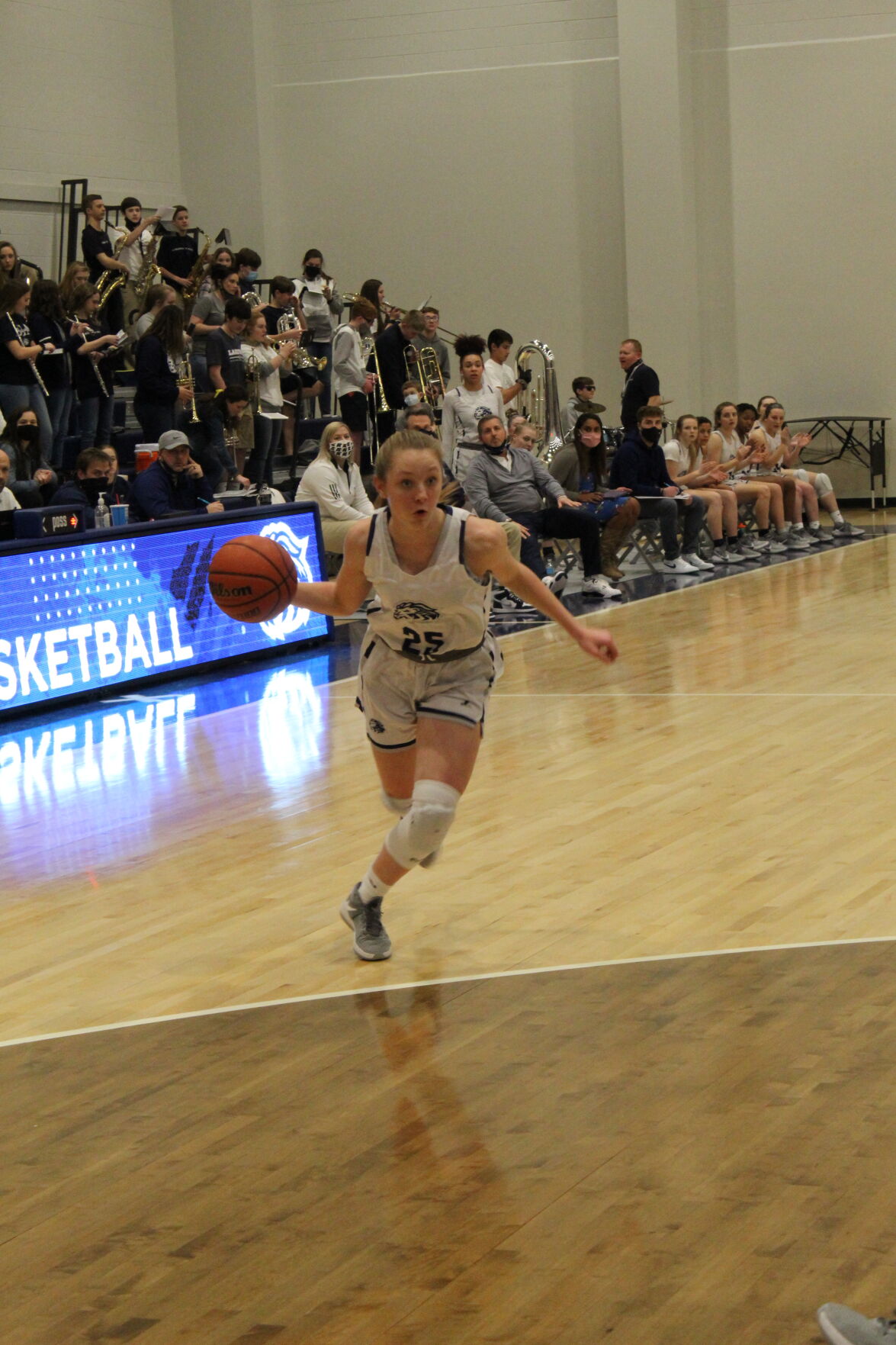 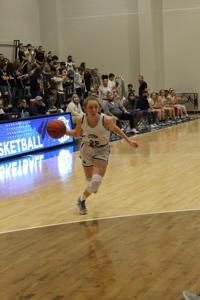 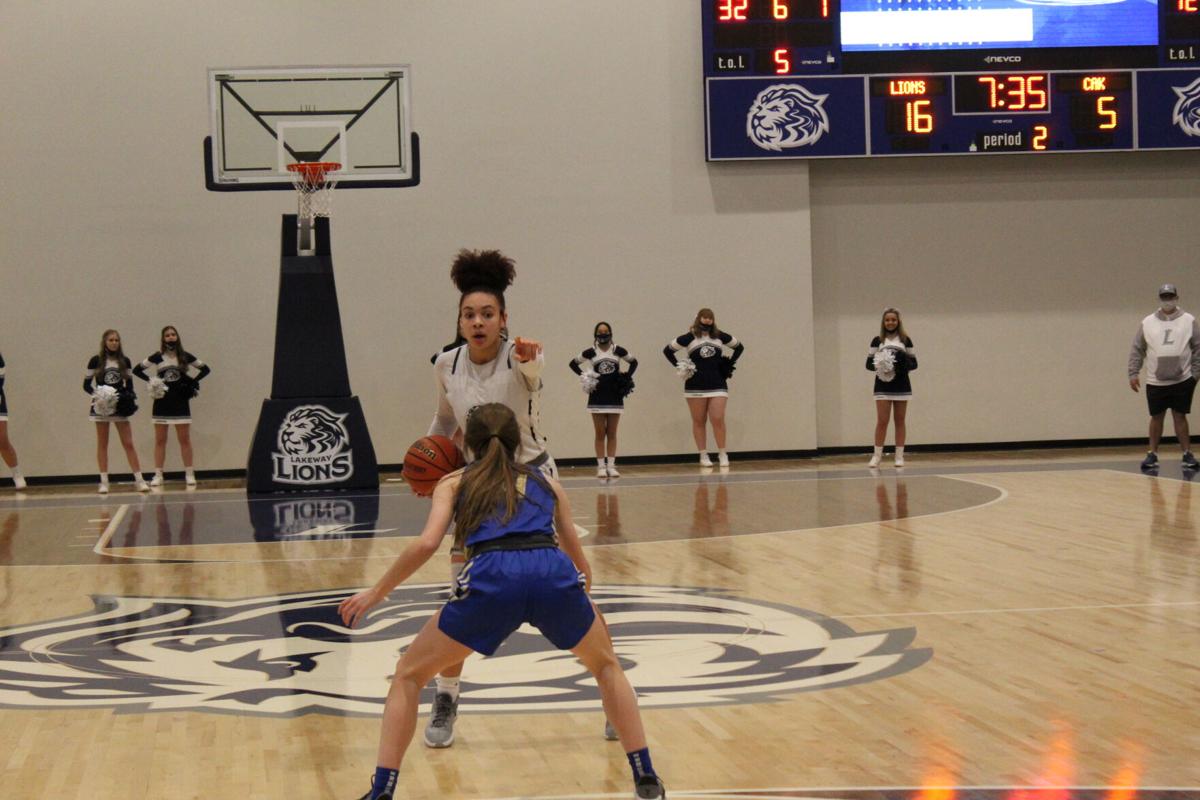 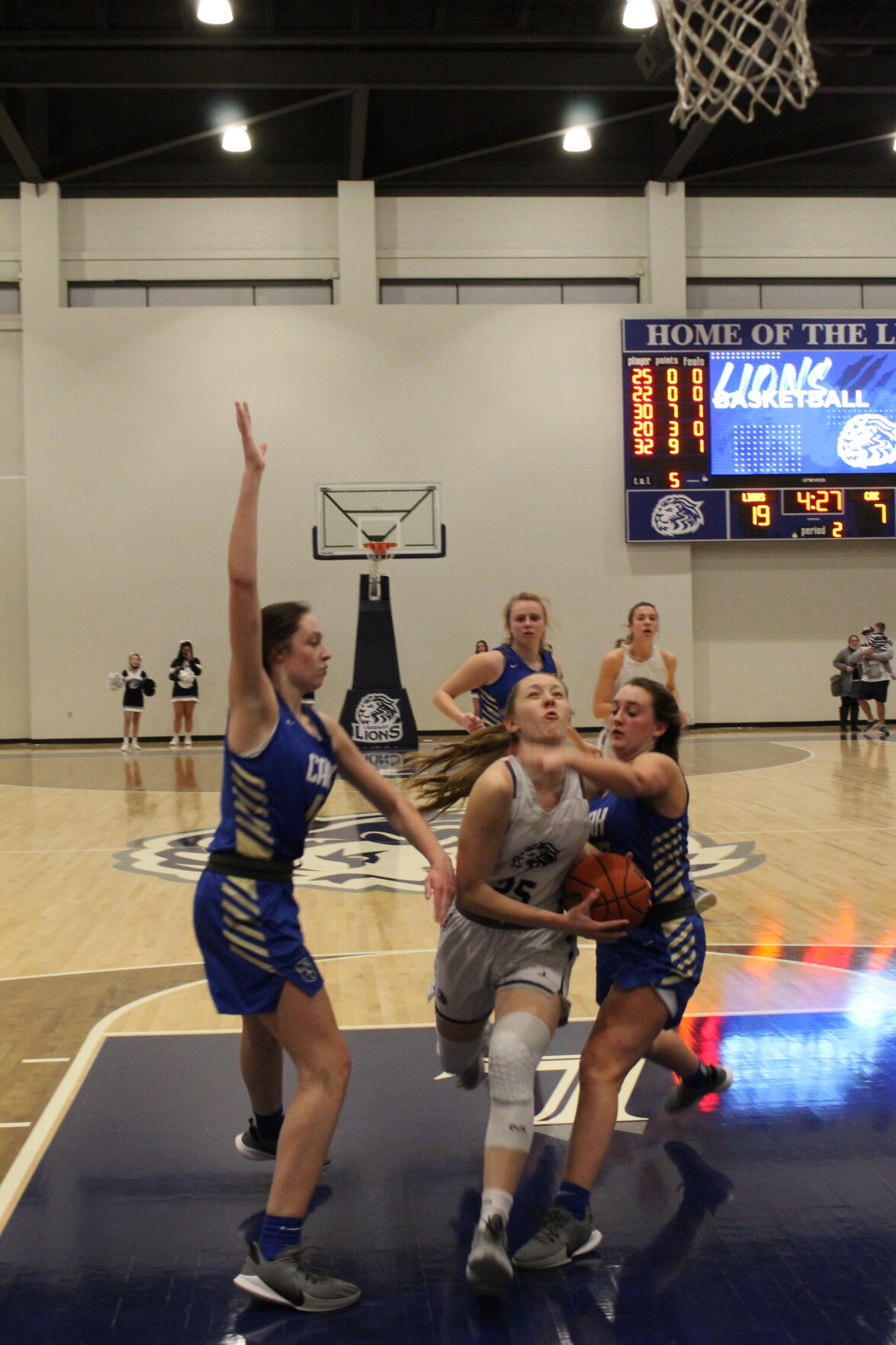 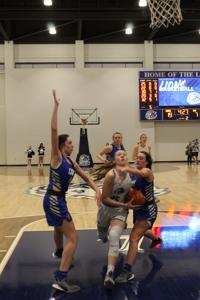 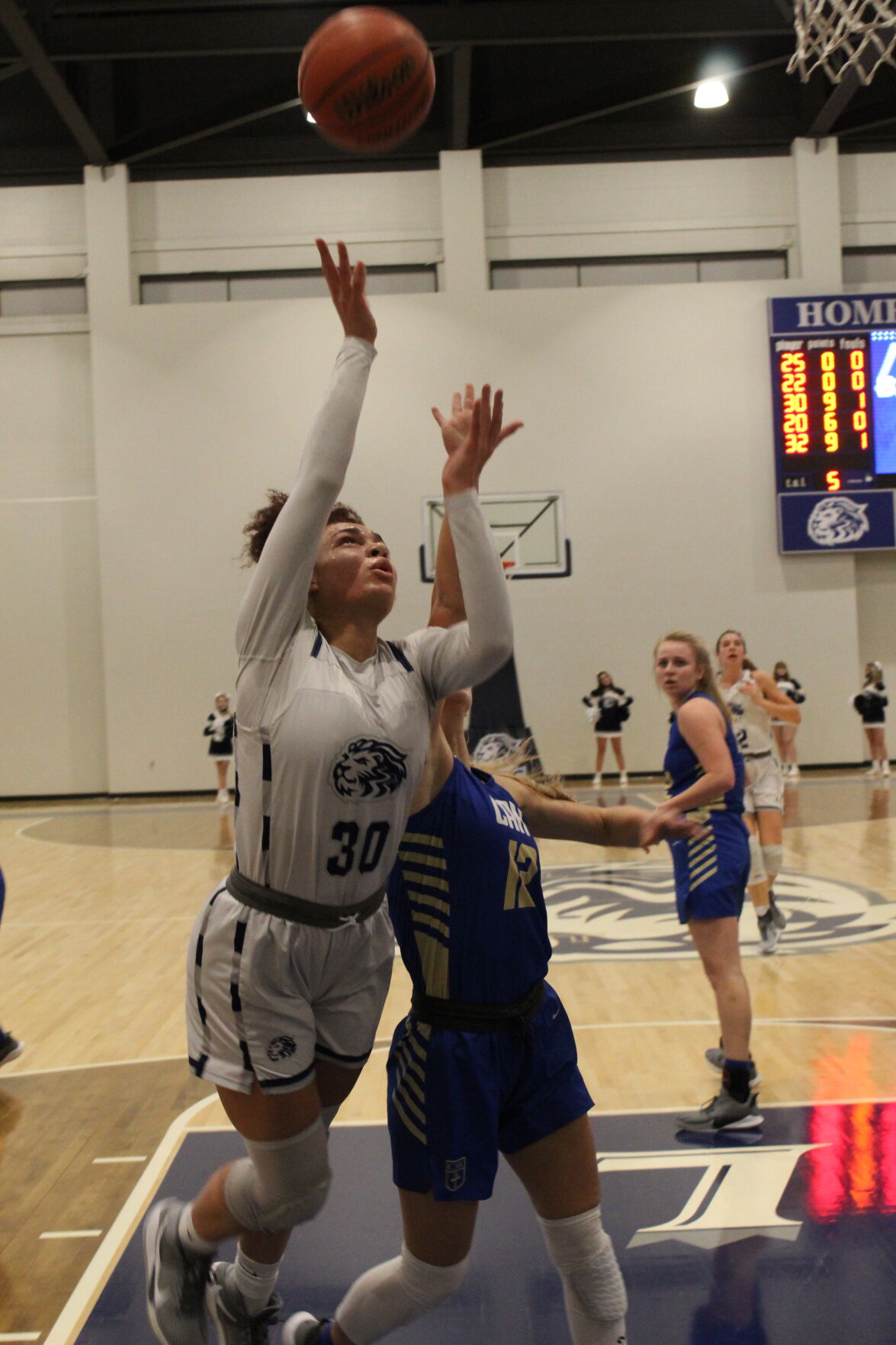 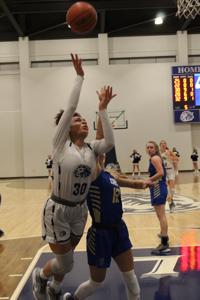 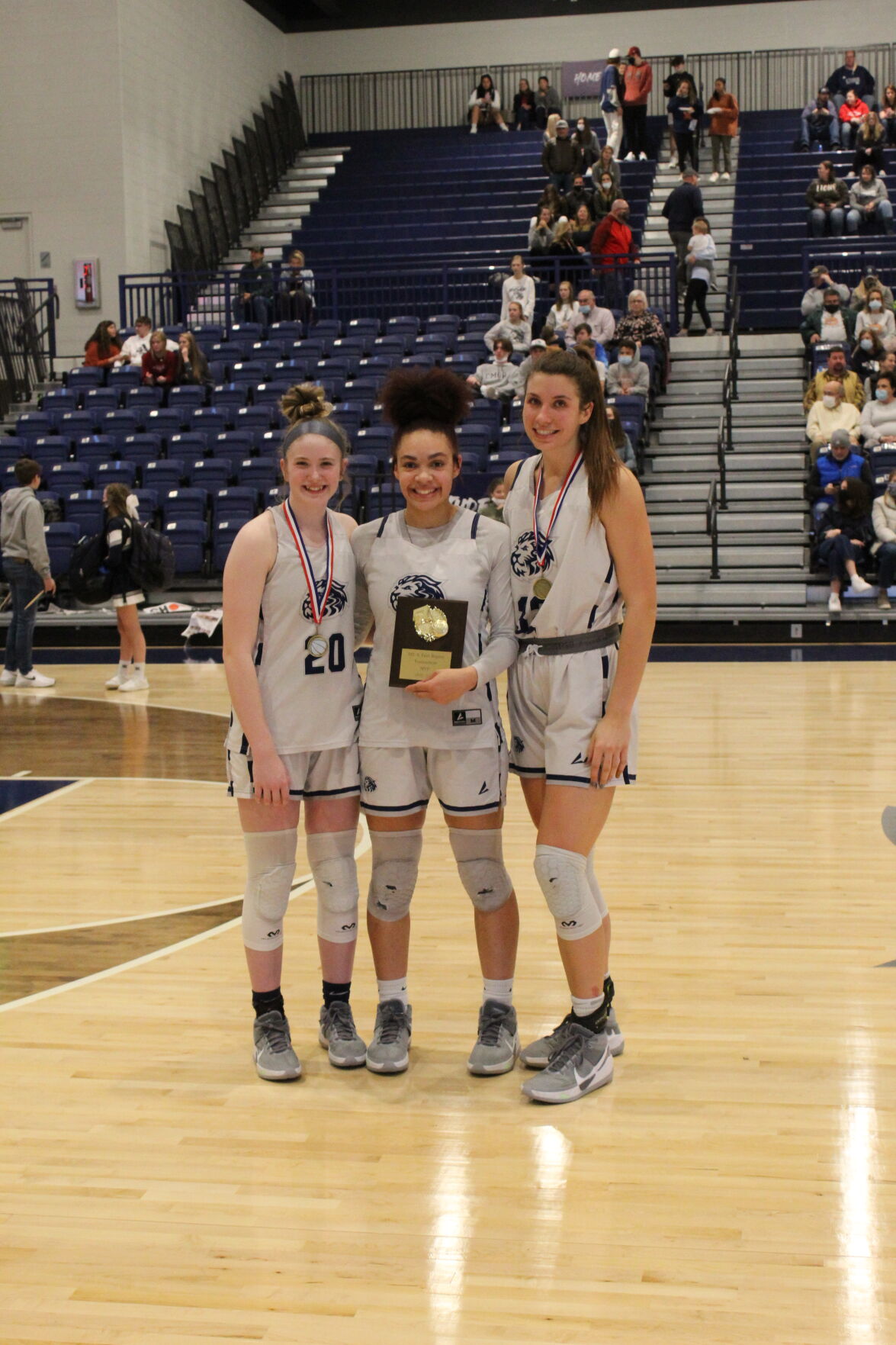 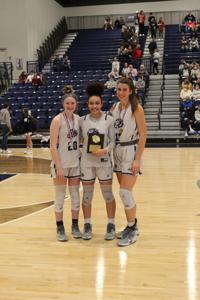 He, of anyone, knows how tough it is to be one of the final eight teams standing in your respective league for the TSSAA State Tournament. Coffman’s Lakeway Christian Academy Lady Lions were crowned Division II-A East Regional Champs after their 58-24 victory over CAK on Friday.

“I’m extremely proud of this group as a coach,” Coffman said. “The kids are in the Elite Eight. We have faced some good teams to get to this spot. It doesn’t come easy and I couldn’t be any happier with how this group of kids has been locked in and ready to play this postseason.”

The win earns LCA a No. 1 seed in the DII-A State Tournament, including a bye which inserts the Lady Lions into the quarterfinals with the final eight teams. They will play their quarterfinals game on Friday, Feb. 26.

“We have to make sure we get some rest,” Coffman said. “We will spend some days next week to touch up some things here and there to prepare for the road ahead.”

Coffman knew it would not be easy getting his team in full stride and reaching the Elite Eight. Especially seeing a CAK team for a fourth time, and after CAK gave LCA problems in the district championship game.

“I think our kids have really bought into understanding the clock and situation,” Coffman said. “We executed, we took care of the ball and followed our game plan. Any time we can do that, it puts pressure on the other team.”

Nonetheless, LCA accomplished the feat with a great defensive effort holding the Lady Warriors to single digits each quarter.

“I thought our focus level was as good as it has been all year,” Coffman said. “We really bought into our defensive game plan and put (CAK) in some tough situations early. I thought that in itself allowed us to control the clock.”

Jordaynia Ivie reached a game-high 21 points along with three steals, while Madi Hawk tallied 10 points and three assists in the win. Maggie Vick pitched in nine points, five rebounds and a block, while five other Lady Lions contributed points, too.

The only time the game was close was in the first few minutes as CAK only trailed between one and five points, but LCA’s advantage started to grow after the two-minute mark in the first quarter.

Once earning a double-digit advantage, the Lady Lions never took its foot off the gas.

They wanted to lock up the regional title, and add another piece of hardware to their trophy case.

LCA awaits for their oppenent, now, for the DII-A State Quarterfinals.