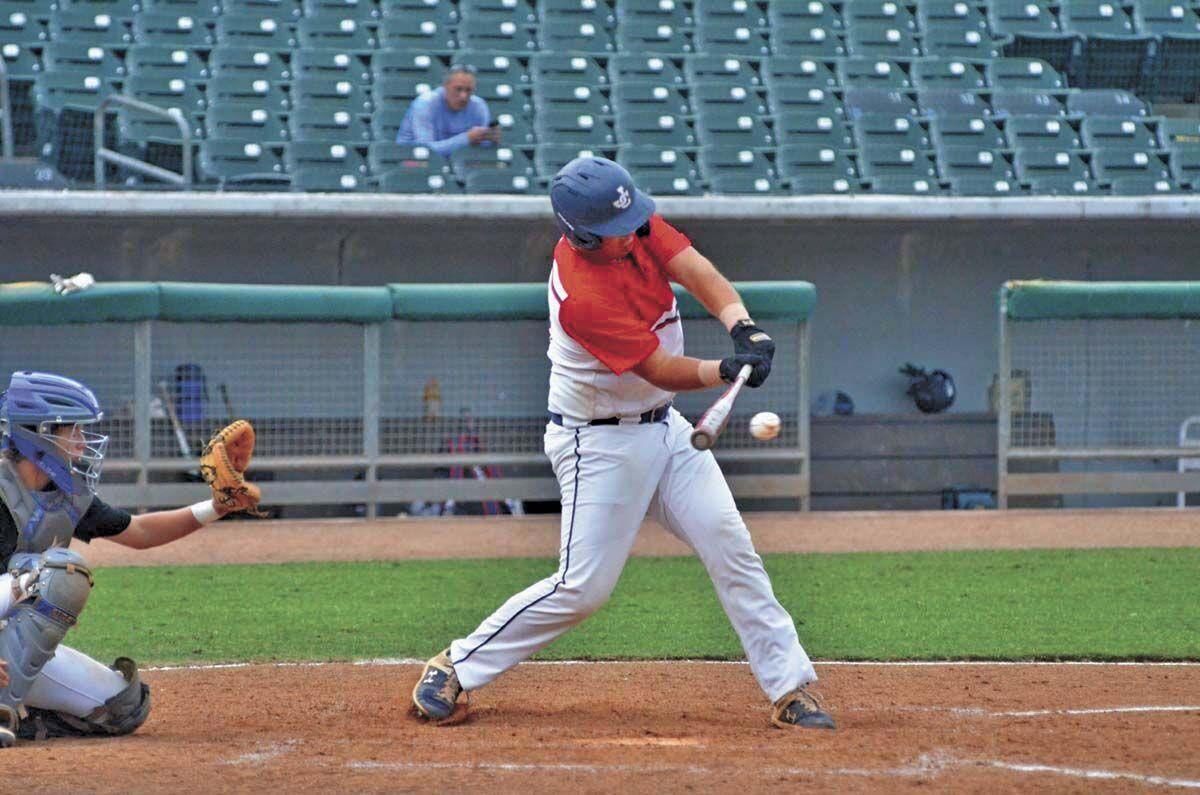 Tanner Woods had the Pirates lone hit in the game for the Pirates, hitting an RBI double in the seventh inning. 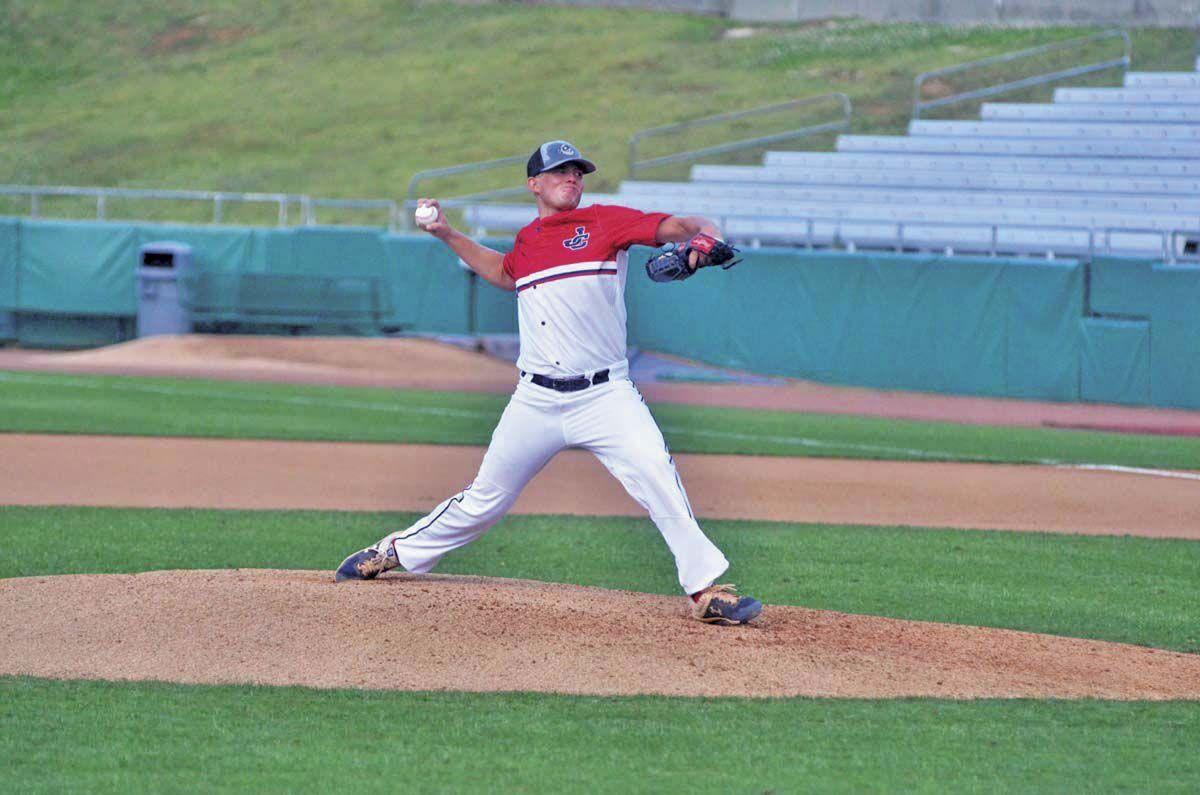 Tanner Woods had the Pirates lone hit in the game for the Pirates, hitting an RBI double in the seventh inning.

Playing the Sevier County Cavaliers in the second round of the East Tennessee High School Baseball League, the Jefferson County Pirates were going to have to play a near perfect game on Sunday afternoon at Smokies Stadium.

The Pirates sent their ace, Casey Allen, to the hill and Allen pitched about as well as he could for five innings, pitching in and out of trouble throughout.

Unfortunately for Jeff County, their bats were far from perfect as they picked up their first hit off Cavaliers star Gage Newsom in the top of the seventh and by that point it was 3-0 Sevier County. The Pirates would add a run in the seventh but that was all, falling 3-1 to end their season.

“You have to give them credit,” Jeff County coach Zach Reese said. “It was a good competitive game. We got no-hit until the final inning, but our guys kept fighting and put some runners on there at the end. But he (Newsome) is just a good arm. That’s really the story today.”

Down three runs in the seventh, Allen led off the inning with a walk. Then, in his final high school at bat, Tanner Woods doubled down the right field line, scoring Allen and making it a 3-1 game.

Woods finished the year with 11 hits and five RBI. Woods, Allen, Garrett Owens and Ryan Potts were the four seniors on the team.

However, Woods’ hit was the only hit for Jeff County as Newsom kept them off balance the entire contest.

Newsom struck out 13 in the game and struck out six straight in innings five and six.

On the mound for the Pirates, Allen allowed seven hits but just the three runs in the third and struck out two. Allen stranded two runners in the first, one in the second and two in the third.

For the season, Allen threw 30.1 innings and struck out a league leading 35 batters.

With the loss, Jefferson County finishes the season with a 7-5-2 record.

“We lost a whole season but were able to get started on a new season way earlier than we are used to,” Reese said. “We had an incoming freshman playing right field today and a sophomore who has barely played baseball at second base. It was good to get a jumpstart for some of the younger guys. We’ll have a big class to replace, but it was awesome to be able to come out here and do this.”