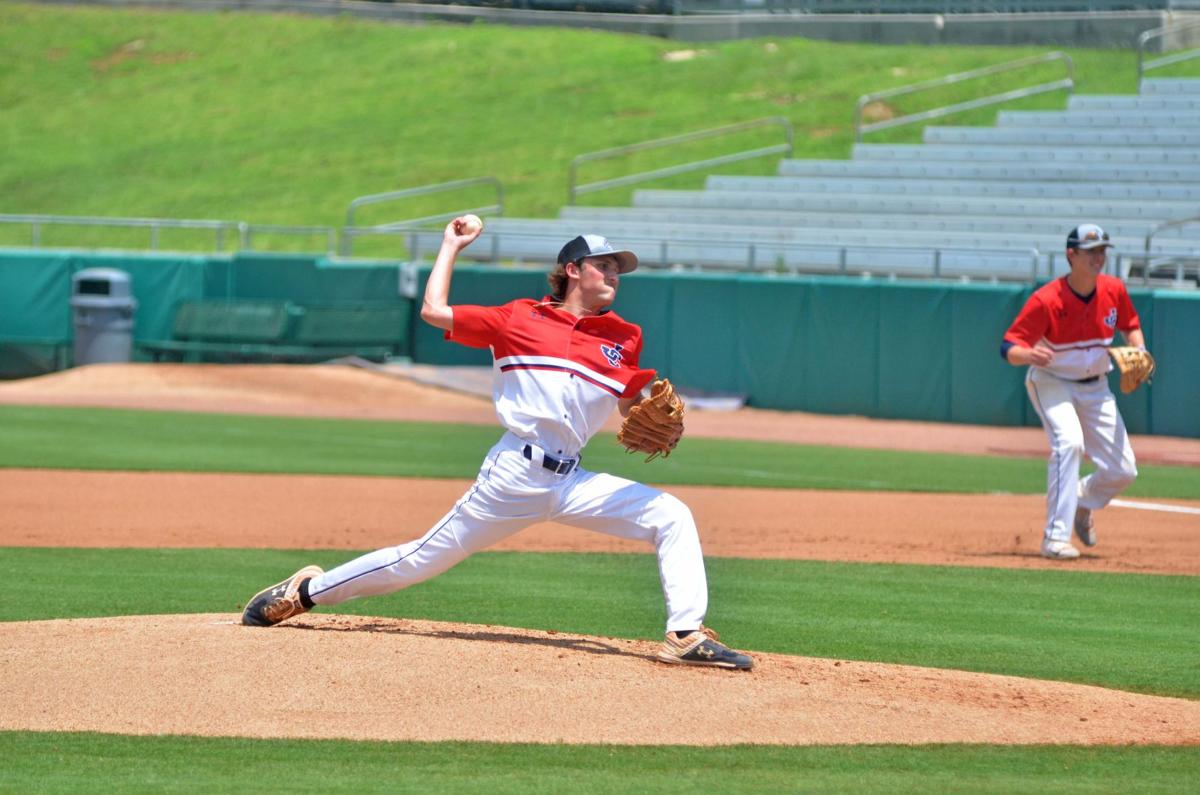 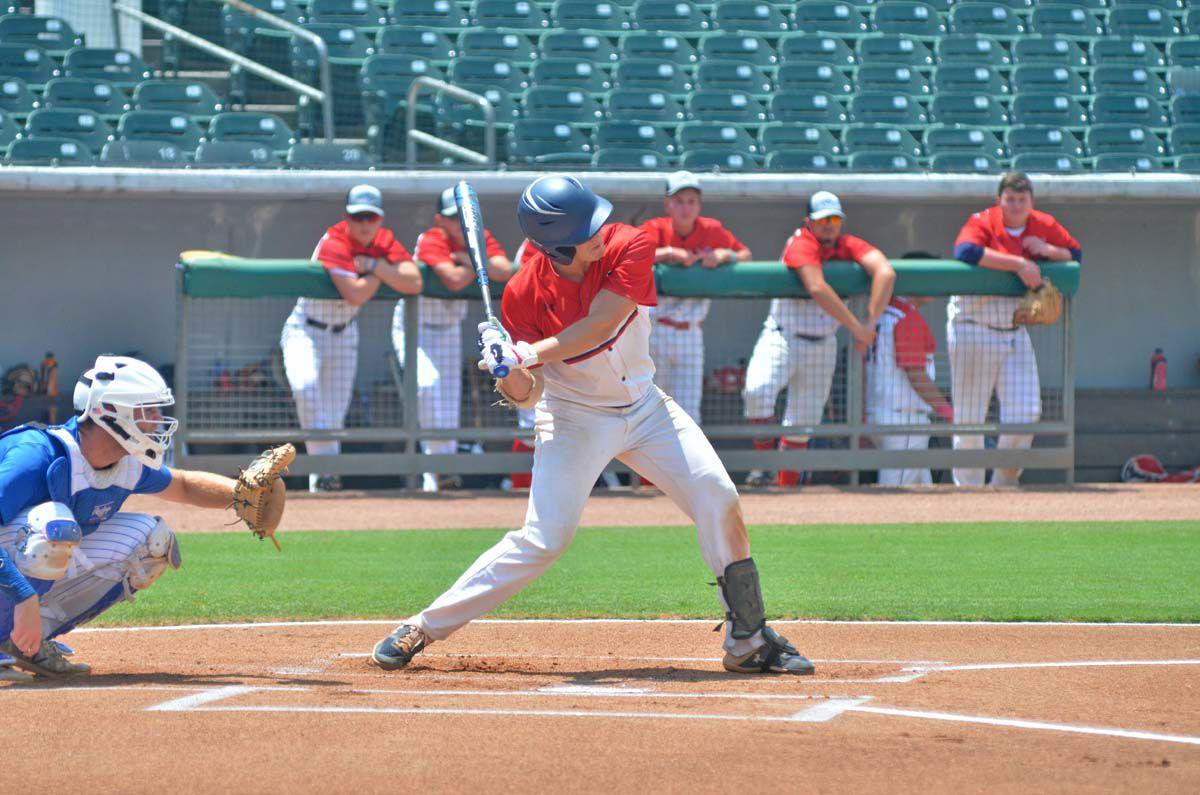 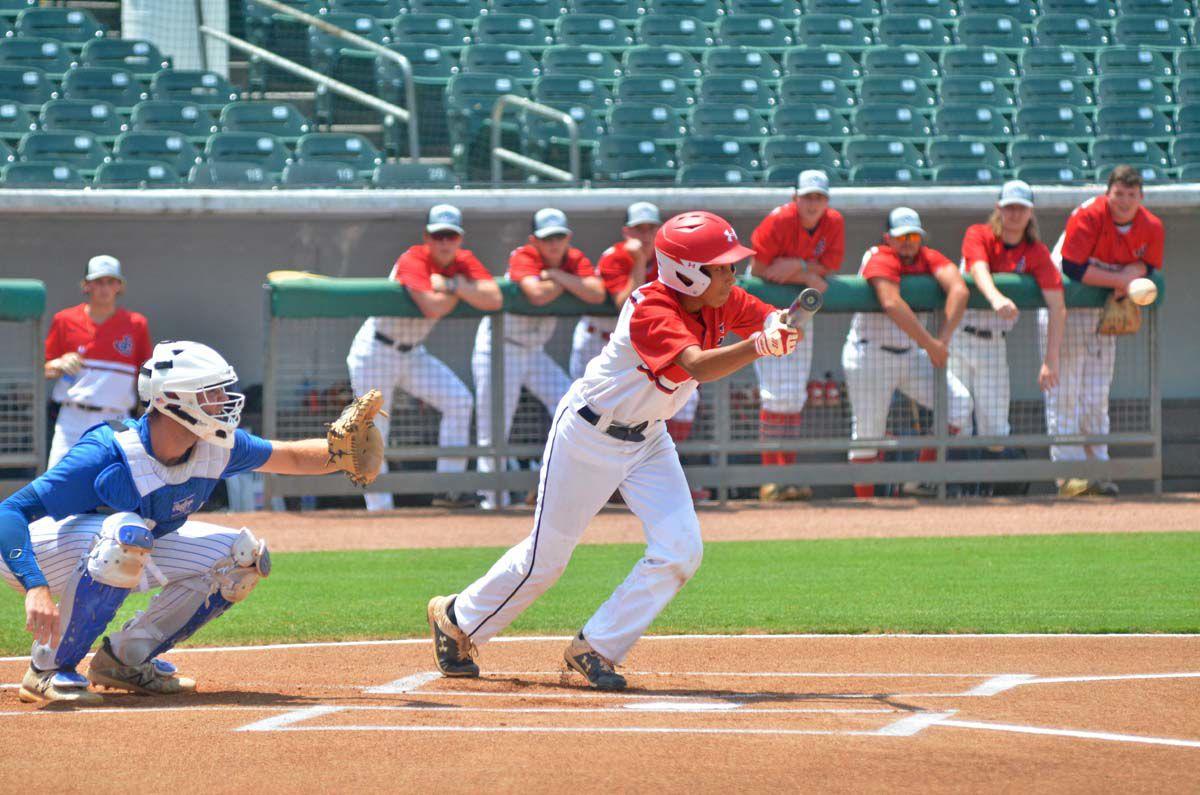 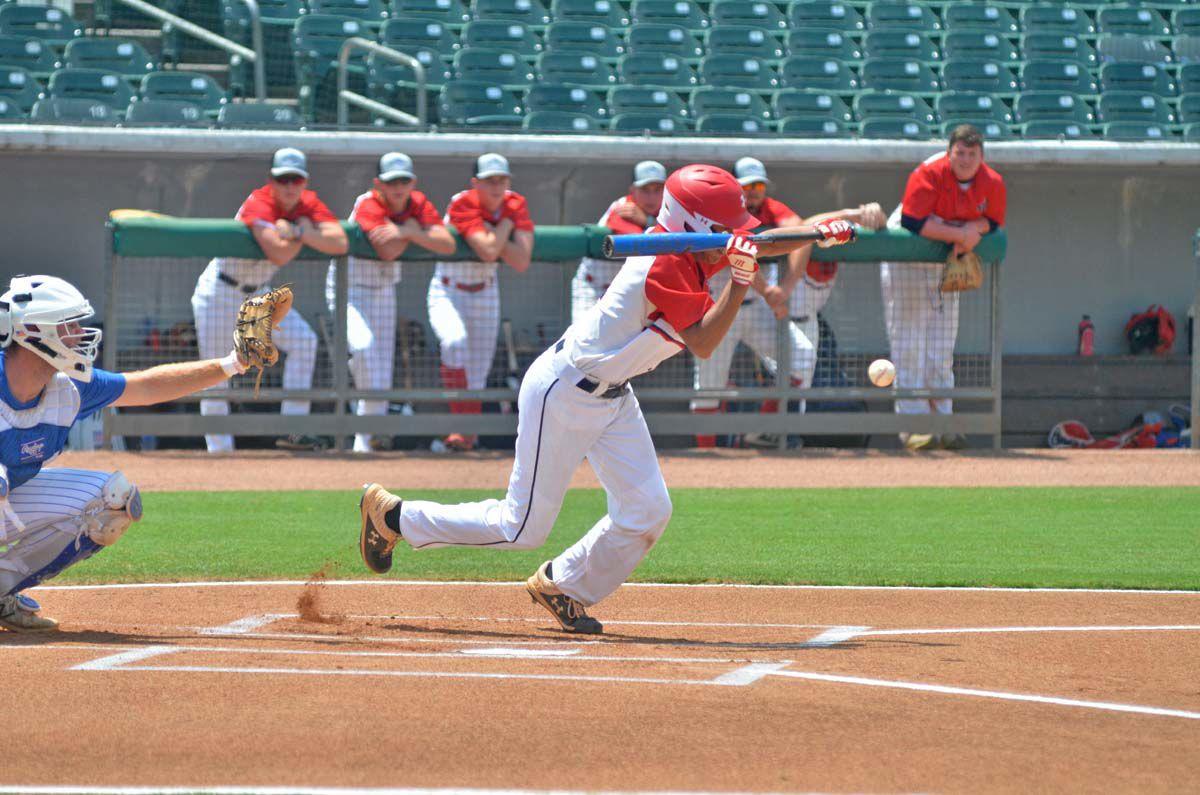 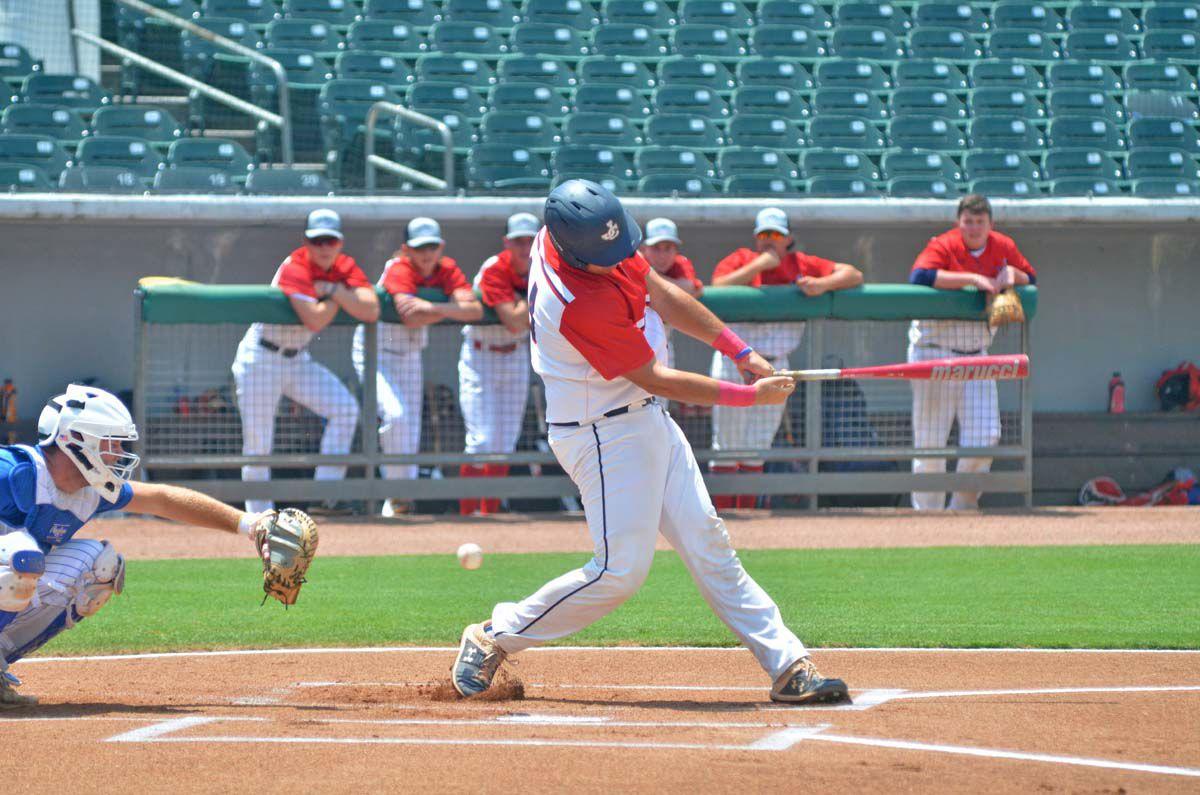 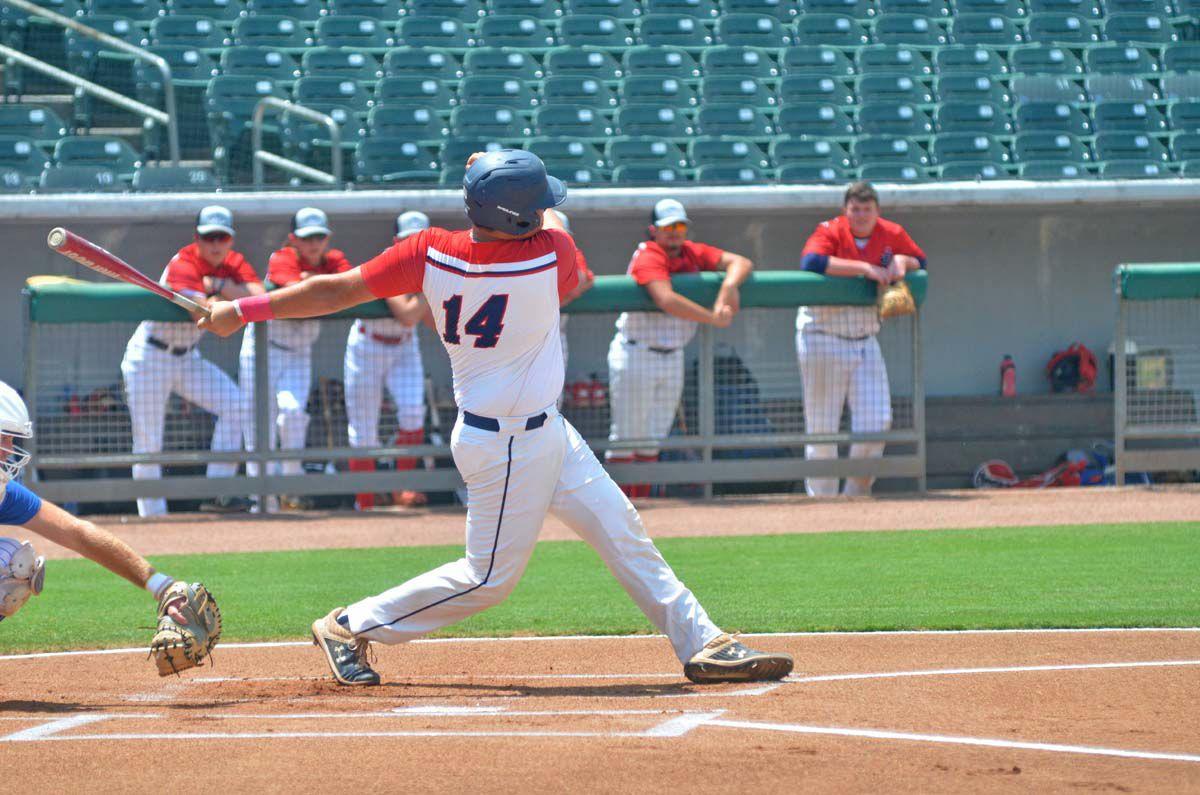 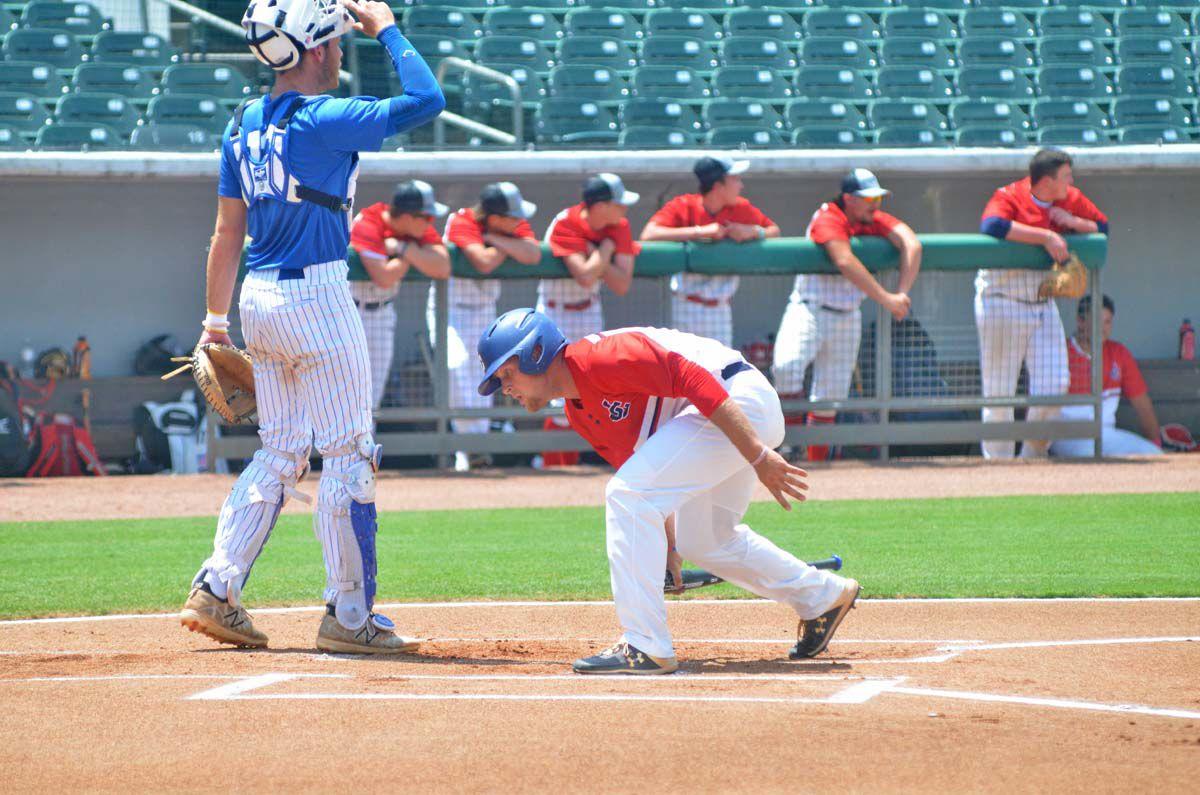 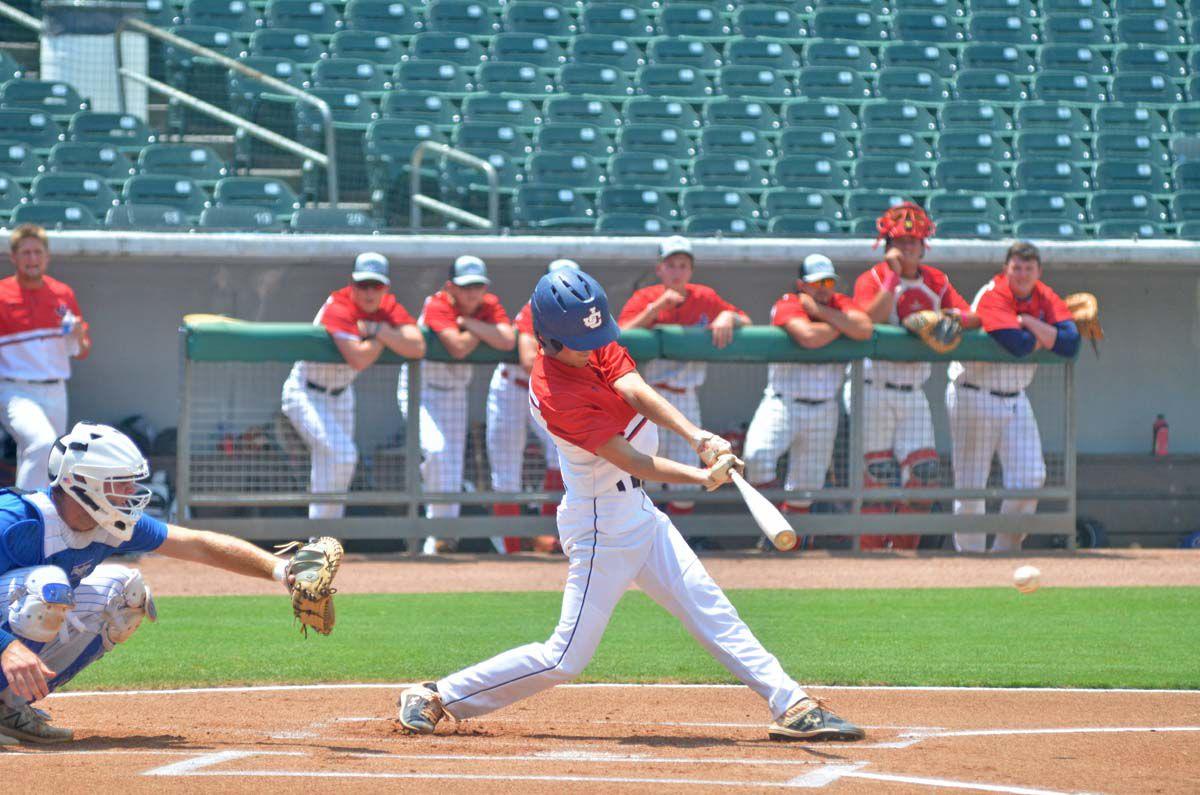 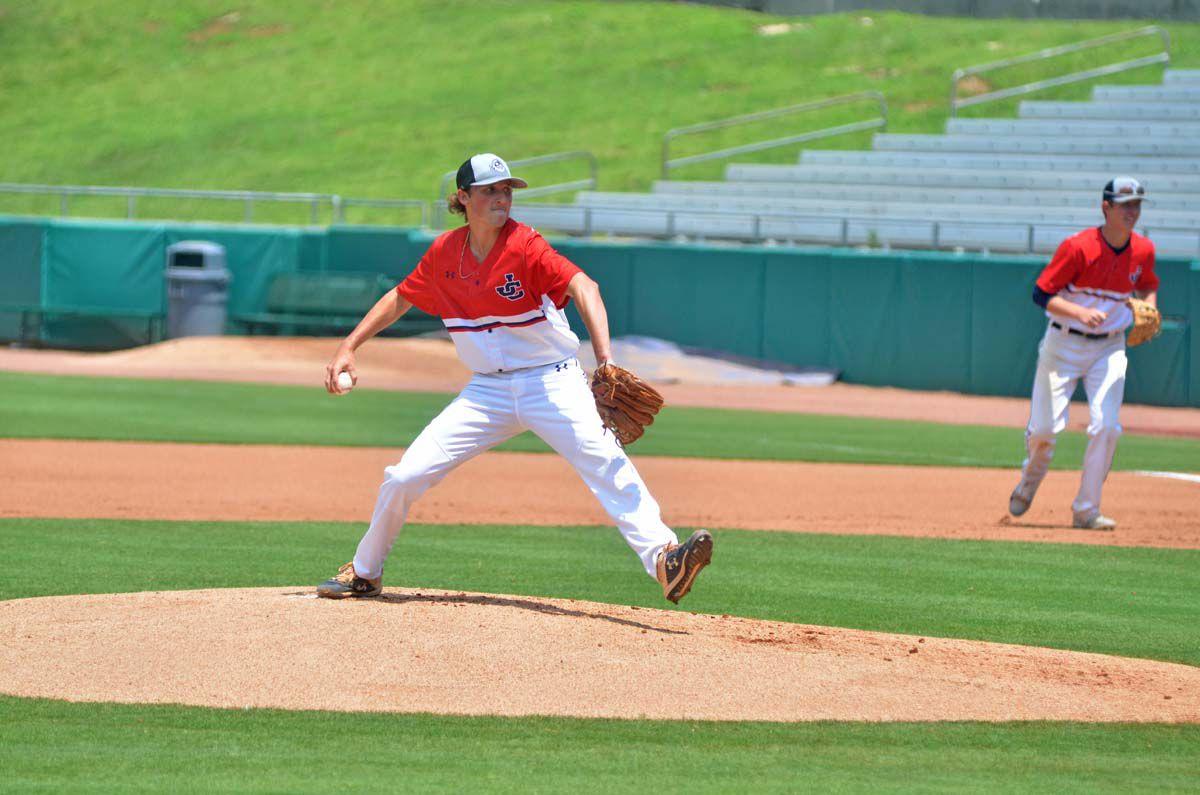 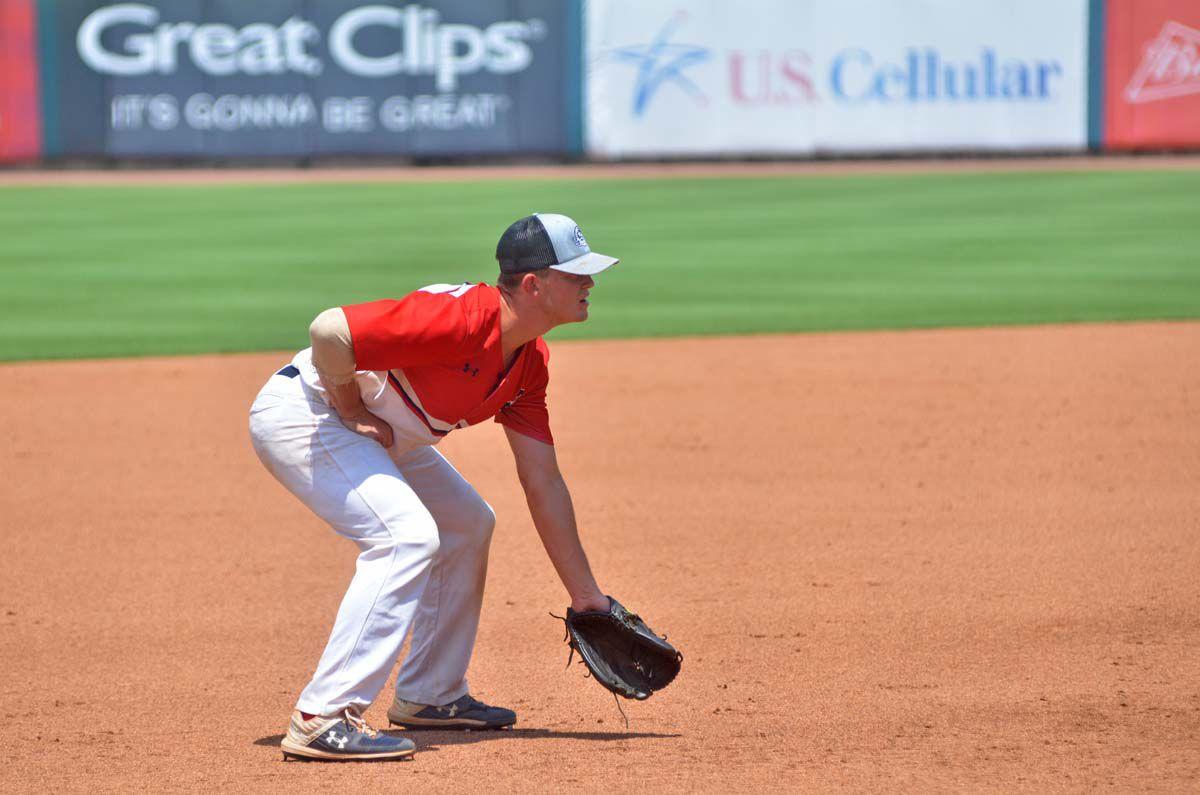 The Jefferson County Pirates chose the perfect time to play their most complete game to date on Thursday afternoon at Smokies Stadium.

Following a disappointing 3-3 tie against Newport on Wednesday night, the Pirates came out firing against the Gatlinburg Gorillas, never looking back in a 13-1 victory. It was the Pirates first victory since their first game of the season on June 4.

“We hit the ball so much better,” Pirates coach Scott Dobbins said. “We had better approaches, and we didn’t strike out like we normally do.”

Much like Wednesday nights game, Jeff County got off to a quick start thanks to Ryan Potts. Potts walked to start the game and moved to third before Casey Allen knocked him in with a two-out single to left. Allen reached base three times in the game.

Gatlinburg tied the game in third, but the Pirates broke the game open in the fourth with a four-run inning. The Pirates capitalized on Gatlinburg errors as only one run in the inning was earned. Jeff County then scored three in the fifth and five in the sixth.

The Pirates had six hits in the game and Drew Potts led the way with two RBI.

Garrett Owens got the start on the mound for the Pirates and followed suit of Allen’s performance against Newport. Owens pitched a complete game, throwing six innings and struck out two. Owens threw just 57 pitches in his six innings of work.

“That’s what he normally does,” Pirates coach Jim Franklin said. “He’s a low pitch count guy. He throws a lot of innings, so we had it in our mind that we were going to let him throw as long as he wanted.”

Owens, with a little help from Gatlinburg, did his job at the plate as well. In the fifth inning, Owens led off for the Pirates with a groundball to third. However, the throw was high and Owens rounded second on his way to third before the ball could be picked up by the Gorillas first baseman. It looked as if it would be a close play at third, but the throw was errant and Owens came around to score. That started the rally for Jeff County.

The Pirates were also clean defensively, something that was not the case on Wednesday night. Jeff County had no errors on Thursday, and shortstop Hunter Hanson made multiple impressive plays behind Owens.

“We played well together,” Dobbins said. “We had no errors today. The defense was great all the way around.”

With the dead period coming to an end this week, Thursday afternoons game was the final game coaching for Dobbins, Franklin and John Thomas.

“It’s been fun, but heartbreaking too with some of these close games,” Franklin said. “It’s been really fun though. We have enjoyed being around the guys and coaching them up.”

With the win, Jeff County improves to 2-3-2 on the season, putting them in seventh place, one spot out of playoff contention.

Friday night is the ETHSBL All-Star Game and senior game. Any senior not on the All-Star team can play in the senior game. Allen, Owens and Tanner Woods of Jefferson County, Esten Devault, Camden Lovin and Bryson Kelley of Morristown and Bradyn Long and David Stinnett of Newport were all selected to represent their teams in the All-Star Game.

As Newport’s Kabett Brown stepped to the plate Tuesday evening at Smokies Stadium, it appeared the Jefferson County Pirates were on their way …