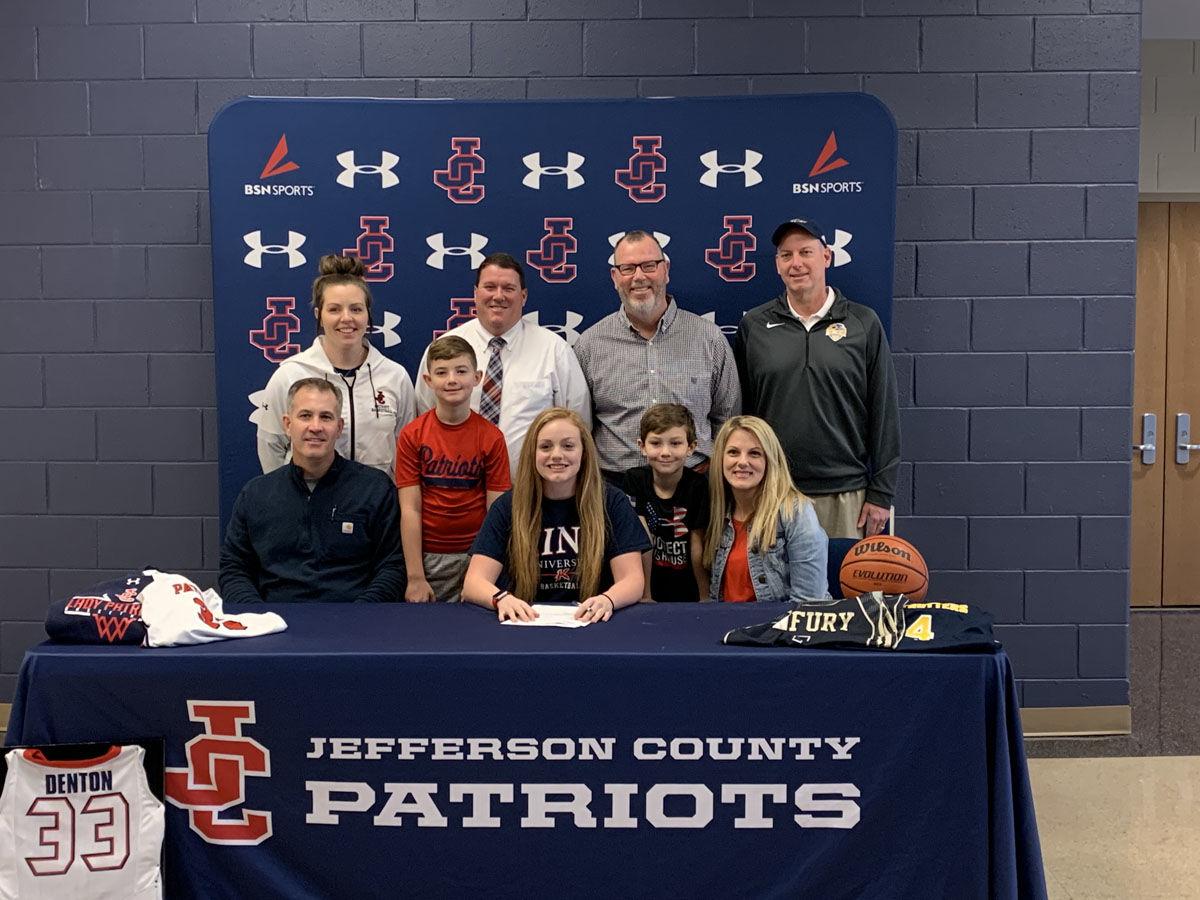 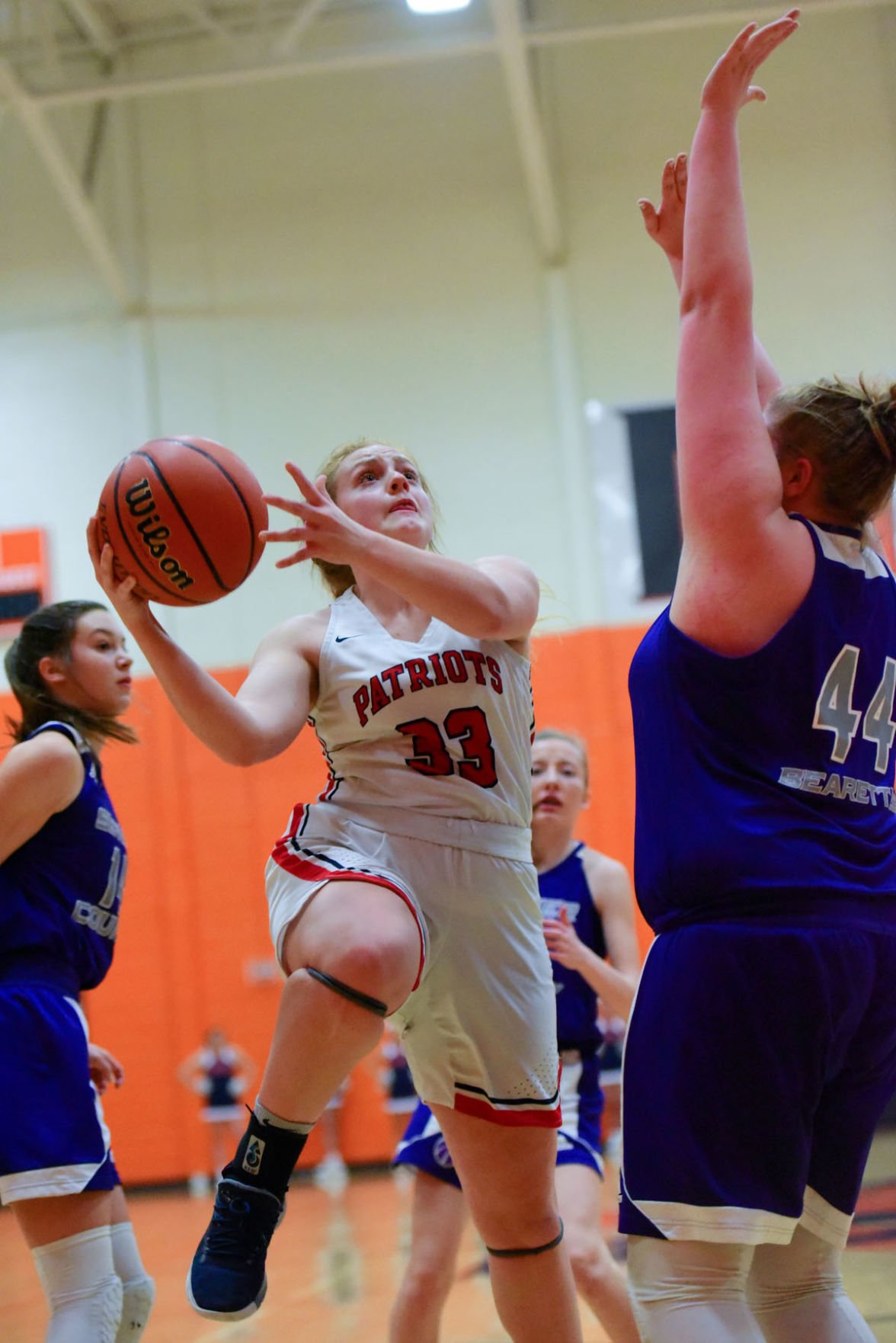 Jefferson County’s Madee Denton (33) goes up for a shot on Saturday, February 22, against Sevier County.

Jefferson County’s Madee Denton (33) goes up for a shot on Saturday, February 22, against Sevier County.

A day she has been dreaming of since the fourth grade came to fruition on Wednesday morning for Jefferson County’s Madee Denton.

“This has been my dream since fourth grade because that is when I started playing AAU,” Denton said. “I realized that it could possibly happen my freshman or sophomore year, and I told myself I need to put in the work and get ready because I want to go somewhere.”

Denton will also be reuniting with former Jeff County player Ryleigh Fritz, something that played a role in her going to King as well.

“I love the campus, it was so pretty,” Denton said. “The coaches and players were so nice as well. I loved all of it. (Being reunited with Ryleigh) was a big reason for my decision too. I love playing ball with Ryleigh, and I am excited to play with her again.”

Denton will be joining King following a successful high school career, one that is still not finished. Denton and the Lady Pats will host a first-round region matchup against David Crockett on Friday night.

Denton has played just about every position throughout her high school career, including playing the point this season.

Jeff County coach Rick Sinard has instilled a lot of trust in Denton as the season has progressed, letting her call out plays and control the offense.

With Denton running the offense, the Lady Patriots have won 23 games this year, going undefeated in conference play. Last week, the Lady Pats won the district tournament, taking down Sevier County in the championship game.

No moment was bigger for Denton this year than when Jeff County took on Morristown West. With her team trailing by three with five seconds to go, Denton threw up a shot from just past half-court, banking it in to send the game to double overtime where the Lady Pats would eventually come out victorious.

For her efforts this season, Denton was selected to the District 2-AAA first team roster.

A guard heavy team, Denton will fit right into the King basketball team. The Tornado are 16-12 this season with the conference tournament upcoming.

For Denton, she is just excited to finish out the season and prepare for college ball.