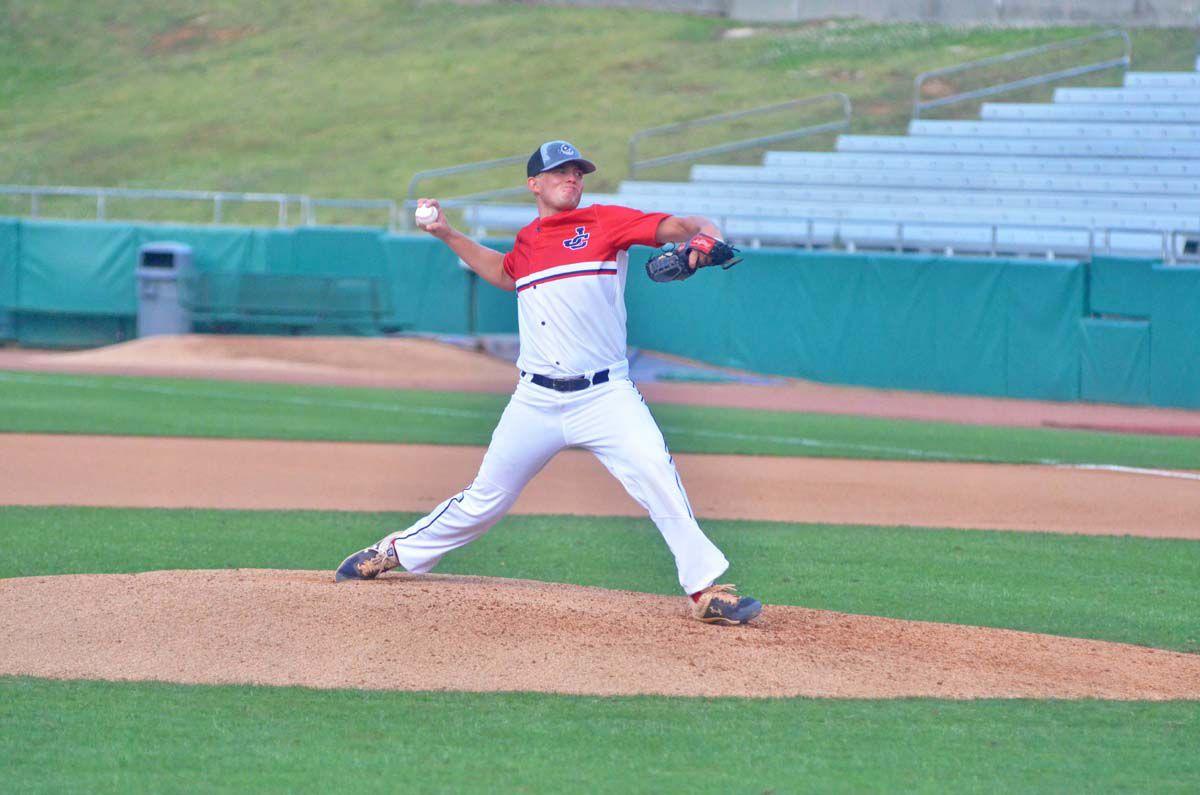 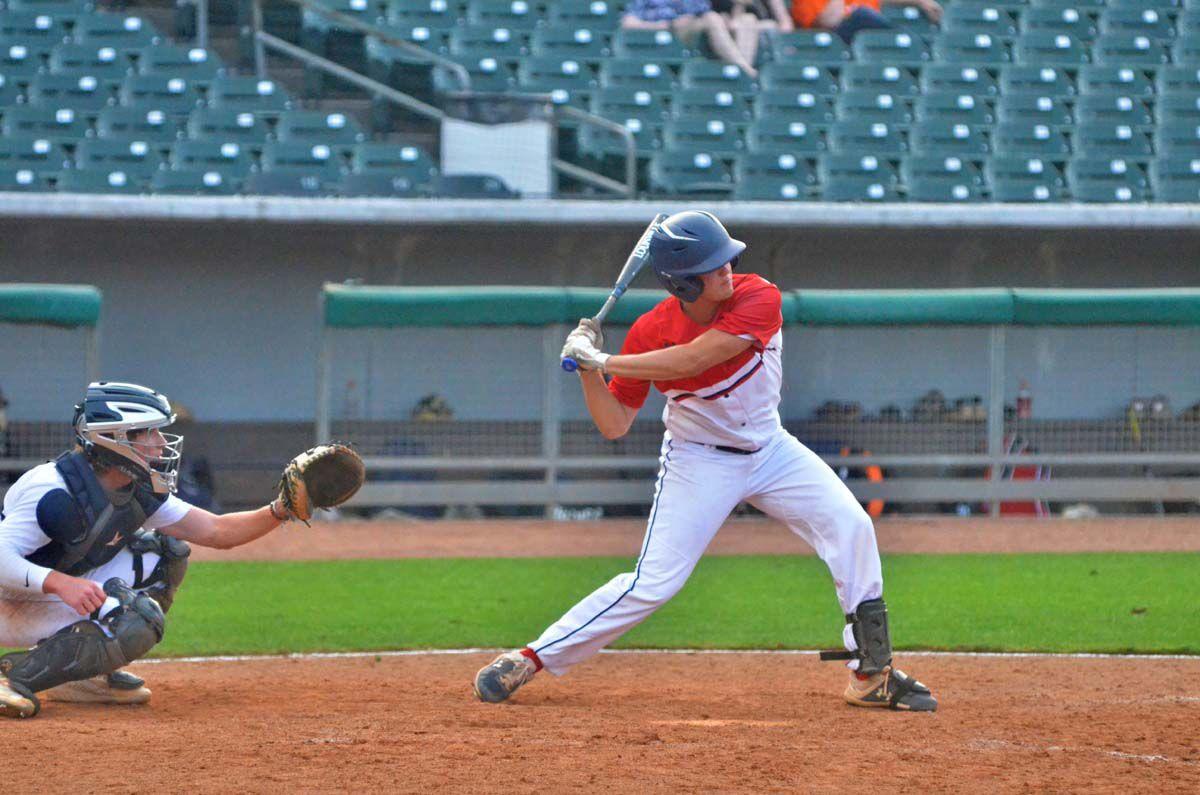 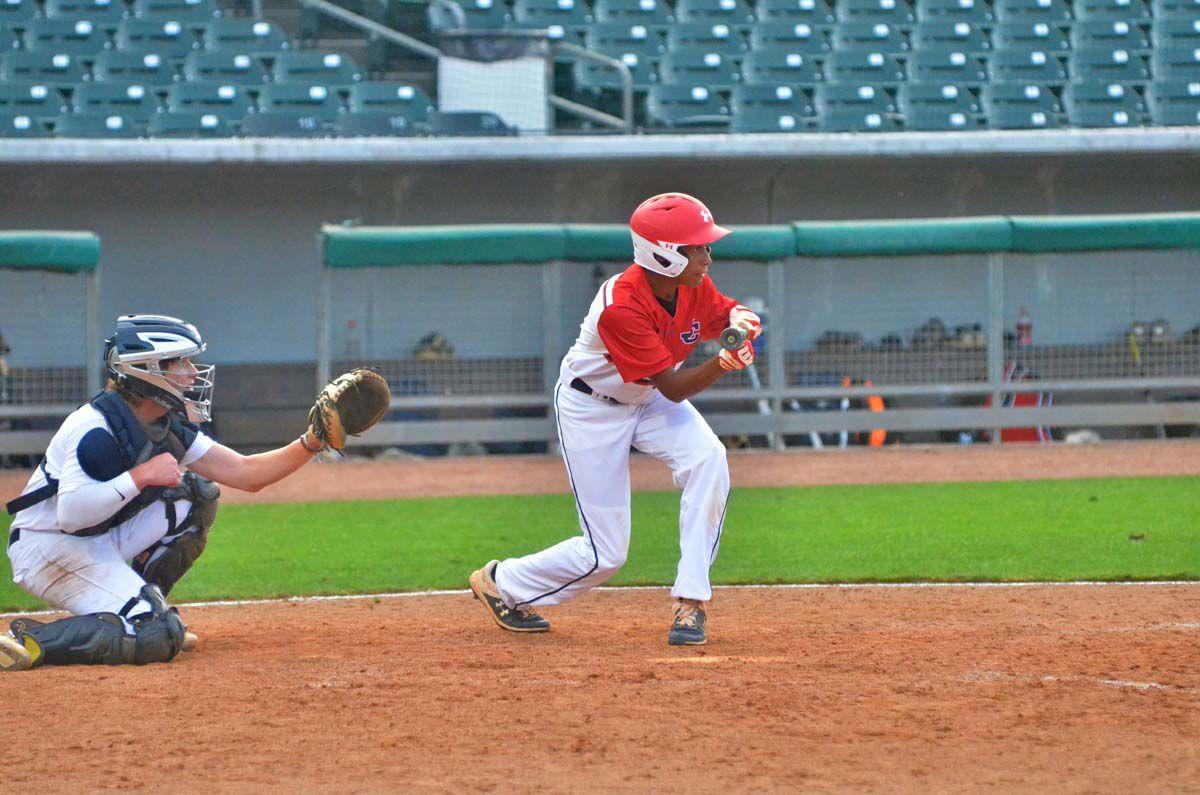 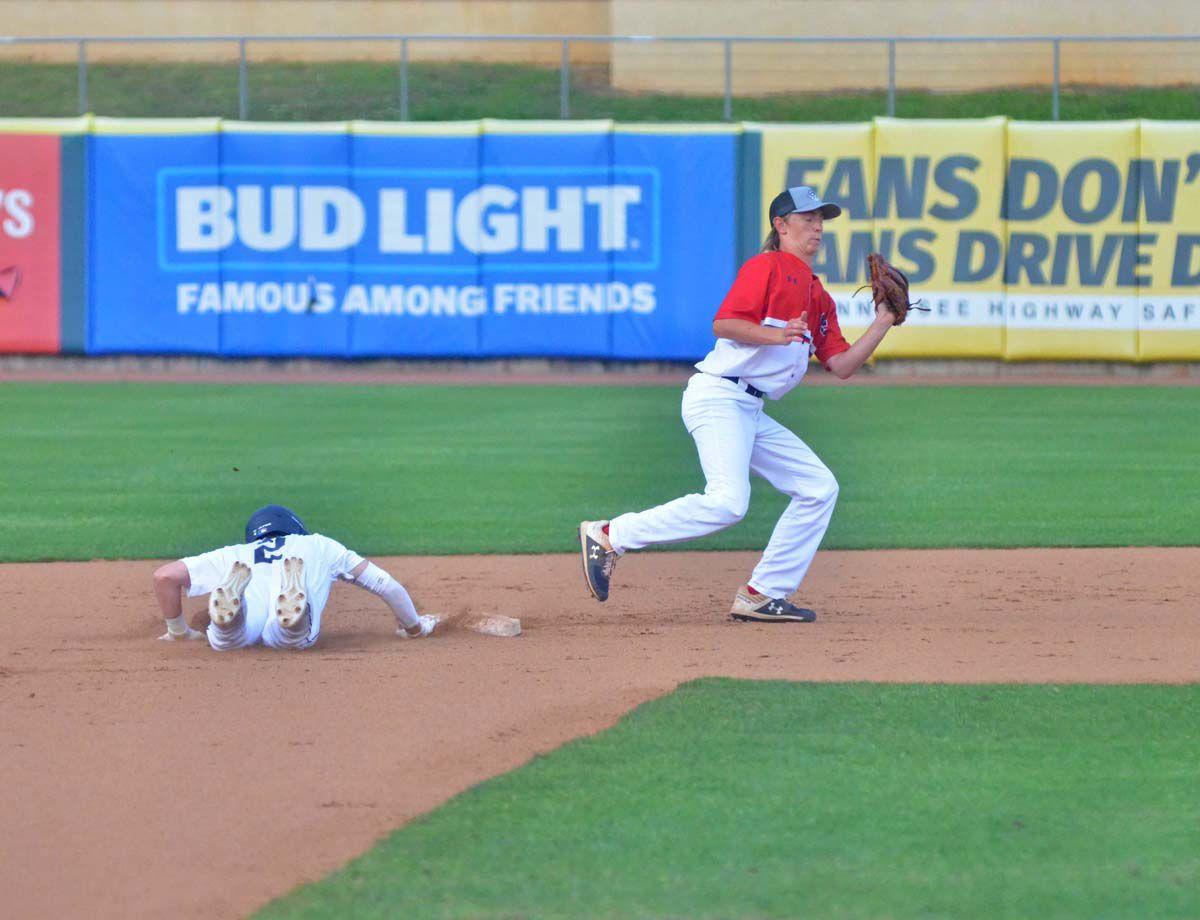 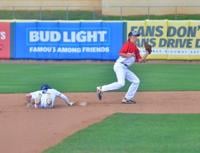 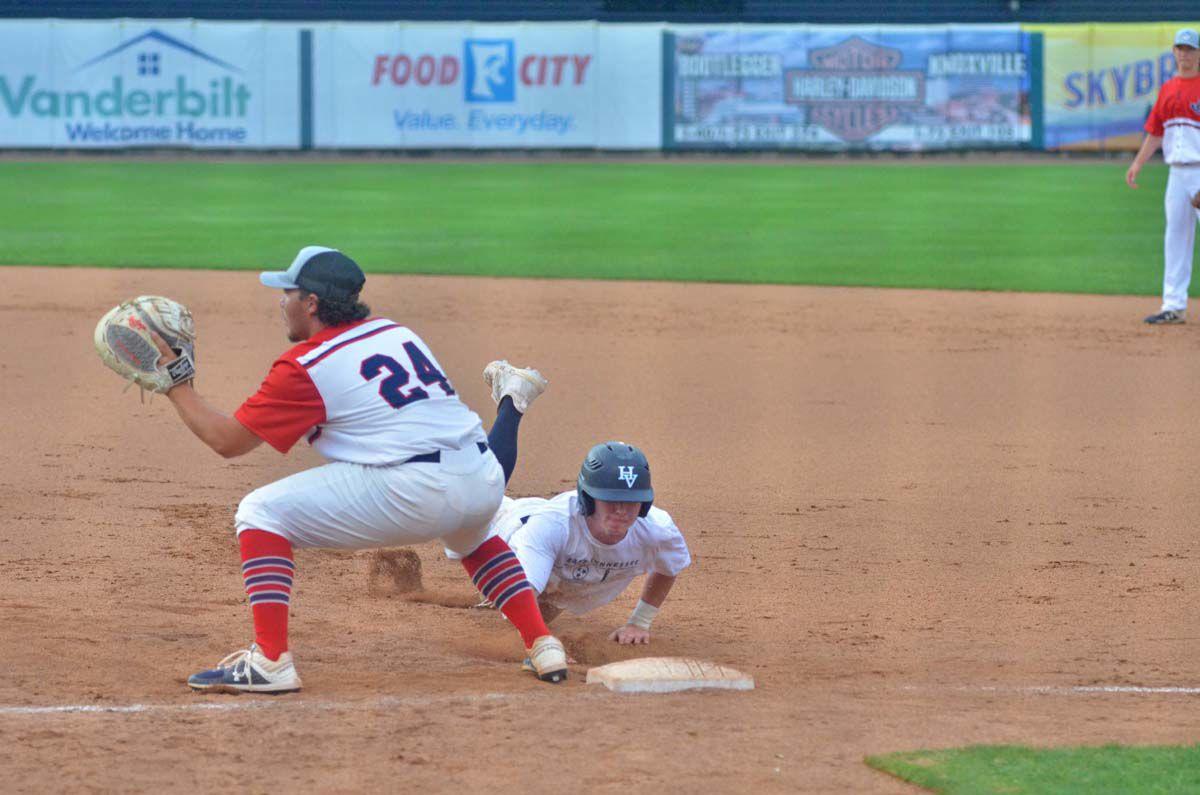 KODAK — With multiple players out of town on vacation and their coaches absent due to the TSSAA dead period, the Jefferson County Pirates went toe to toe with the Knox Hawks from Hardin Valley for five innings on Monday evening at Smokies Stadium.

However, three errors and five runs in the top of the sixth were too much to overcome as the Pirates fell, 7-1.

“You play them 2-1 with the starters we have here, I’ve got no complaints with that at all,” Pirates coach John Thomas said. “The score got away from us, but it is what it is. We did the best with what we had.”

Tanner Woods, Drew Potts and Ryan Potts were just a few of the players missing from the squad Monday night, causing different players to get in the lineup and, in some cases, play different positions.

Jace Dobbins, normally a second baseman, started in center field and had three putouts in the third inning. Dobbins also had a bunt single in the first and a stolen base.

Casey Allen got the start for Jeff County and pitched out of trouble for most of the evening. Allen threw four innings, allowing two runs, both unearned. Allen has given up seven runs in two starts this season but only two of them have been earned.

Allen struck out seven as well.

“Casey pitched his butt off,” Thomas said. “You can’t ask for anything more than what he gave us. He was just pitching like he pitches.”

The Pirates started off strong in the first inning. After a scoreless top half of the inning for the Knox Hawks, Owen Grimsley was hit by a pitch to lead off for the Pirates. Dobbins bunted Grimsley to second and then Grimsley moved to third on a passed ball. Tanner Franklin knocked in the first RBI of the game with a sacrifice fly.

However, the Pirates failed to capitalize throughout the rest of the game. Peyton Stiltner doubled off the wall in left in the fourth inning and moved to third on a passed ball but was left stranded. Then, an inning later, Grimsley reached third with one out, but the Pirates were unable to bring him home.

“You got a guy on third, you have to get him in,” Thomas said. “Peyton Stilner roped that ball. In the fifth, we had (Grimsley) on third with one out. With three and four coming up, we have to be able to score.”

Jeff County has a quick turnaround, taking on Sevier County at 5:00 p.m. on Tuesday. The Cavaliers currently sit in first place with a 4-0 record.

No answer for Newport against Lumber Kings