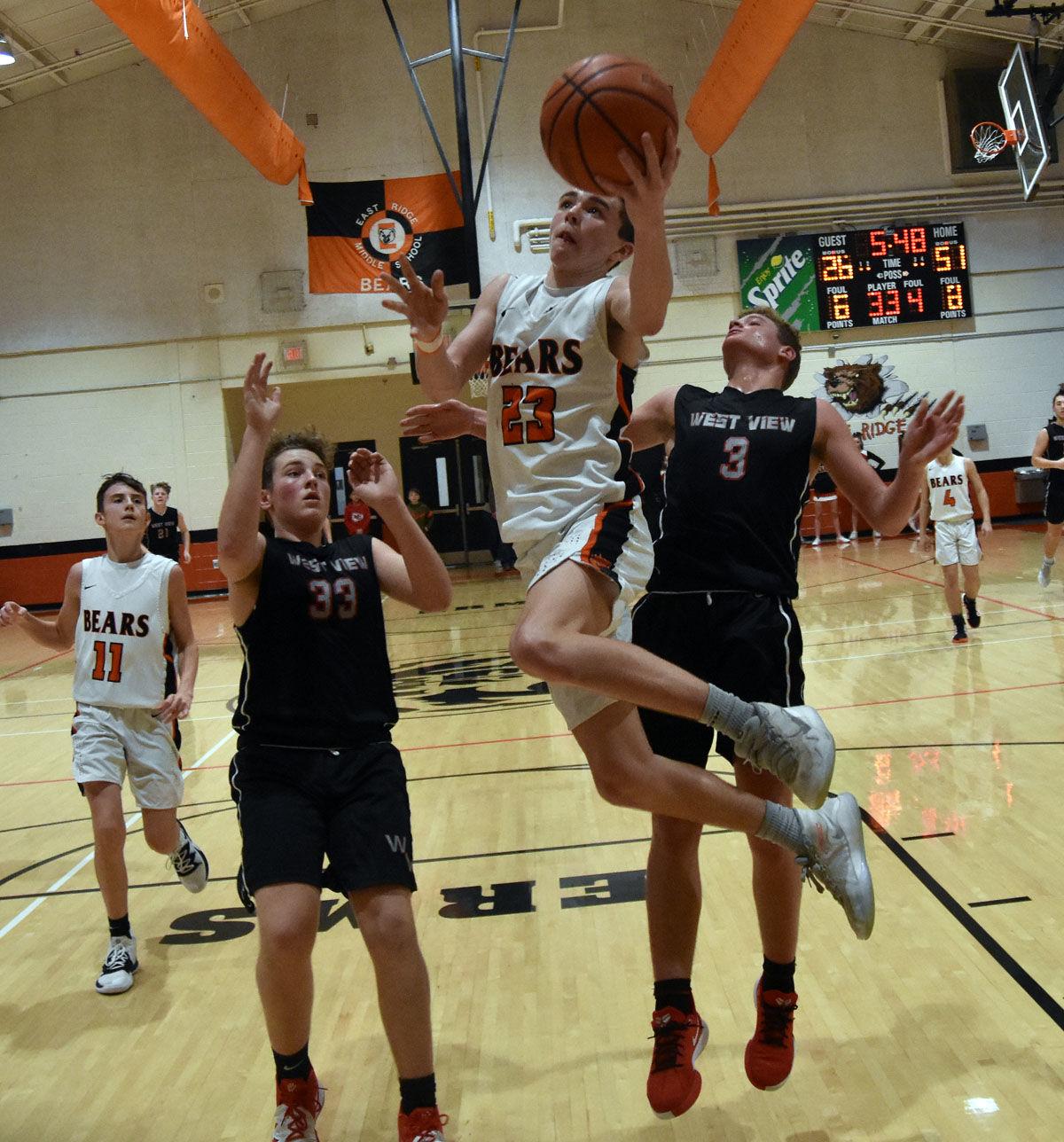 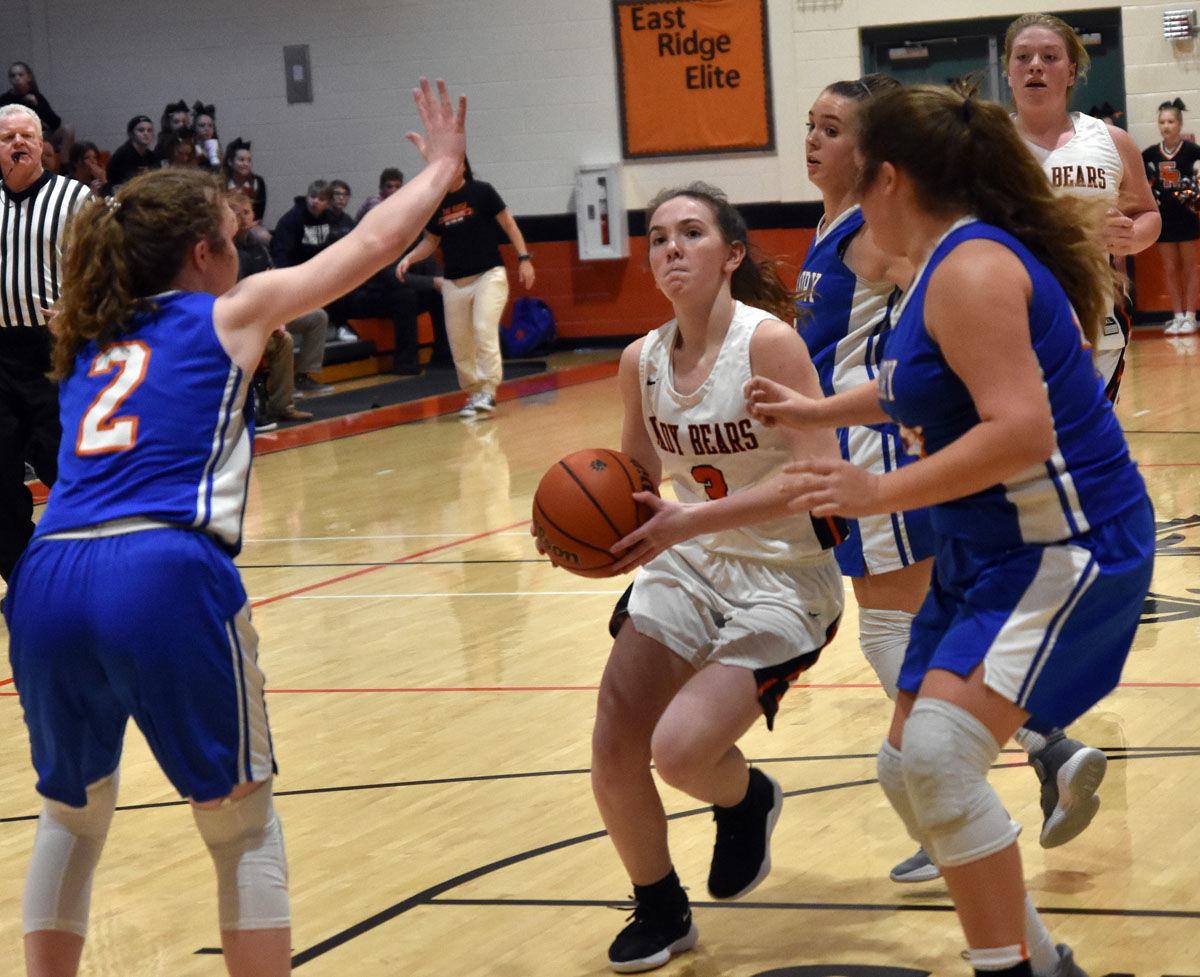 A tight girls championship between East Ridge and Maury wasn’t decided until the final quarter Thursday night at East Ridge Middle School to open the championship match ups, but the boys bracket saw the Bears cruise to victory over West View in the nightcap.

The Lady Bears outlasted the Lady Hornets 45-35 in the girls championship game while the East Ridge boys laid down a dominating 68-32 victory over West View.

In the girls final, East Ridge charged out to an early 15-2 lead in the opening quarter thanks to a three from Harmony Sullivan and baskets from Zoe Shelley, Hudson Cloninger and Ella Wampler.

Once Maury’s offense got going, they matched the Lady Bears score-for-score the rest of the way, but could never overcome the early deficit.

East Ridge got 19 points from Sullivan. Wampler scored 14, Shelley put in eight with Hannah Hall and Cloninger contributing two each.

Four players finished in double digits as the Bears took over the boys championship game in the first quarter and never let up in their 36-point victory.