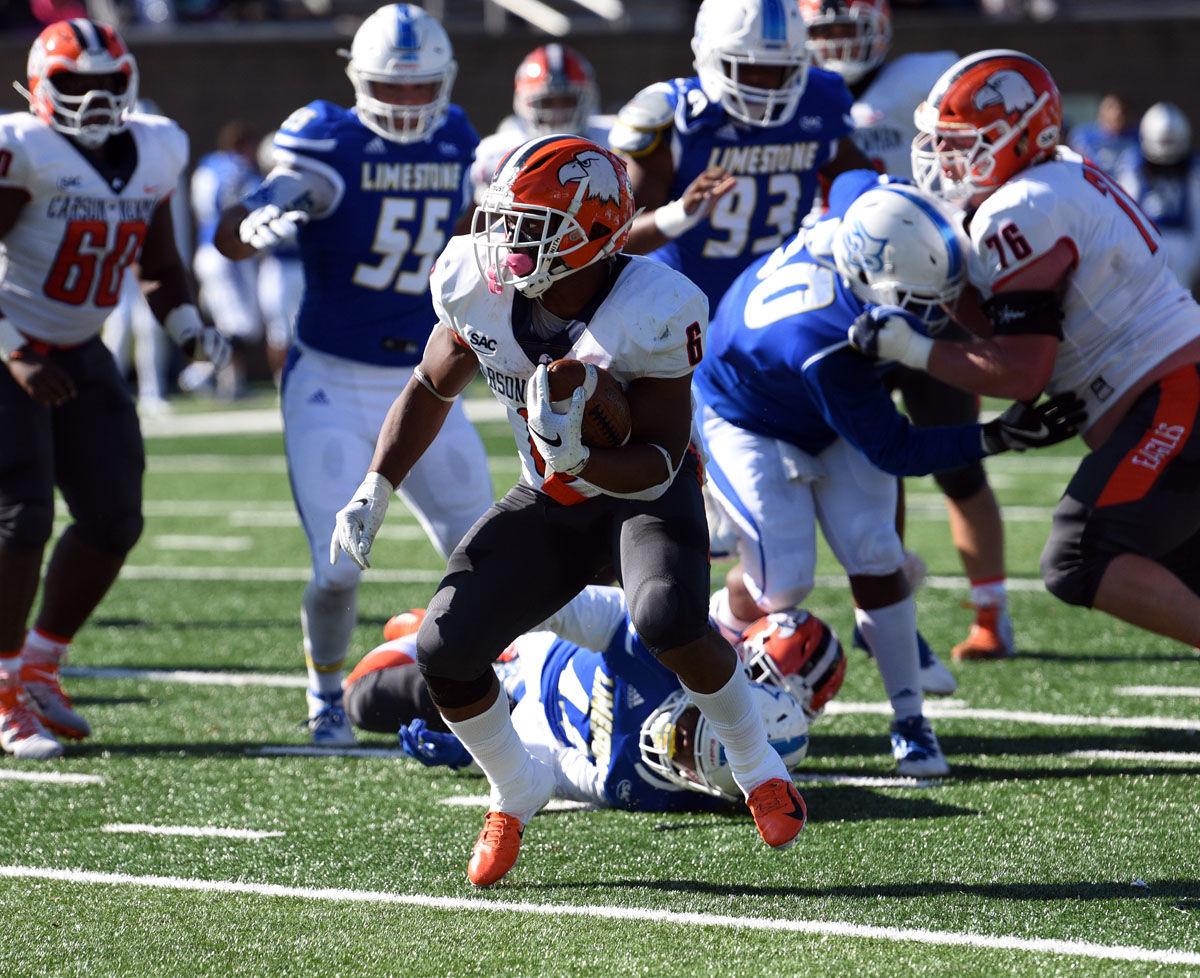 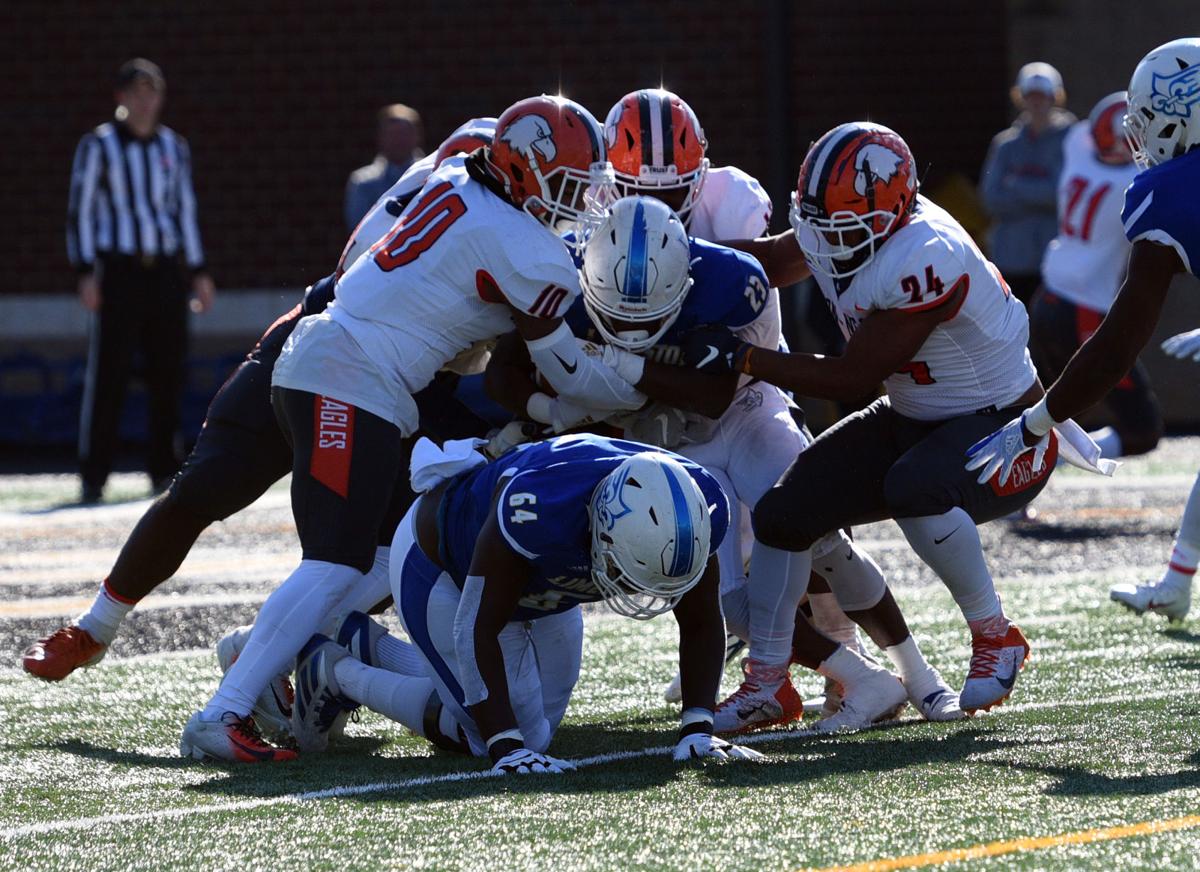 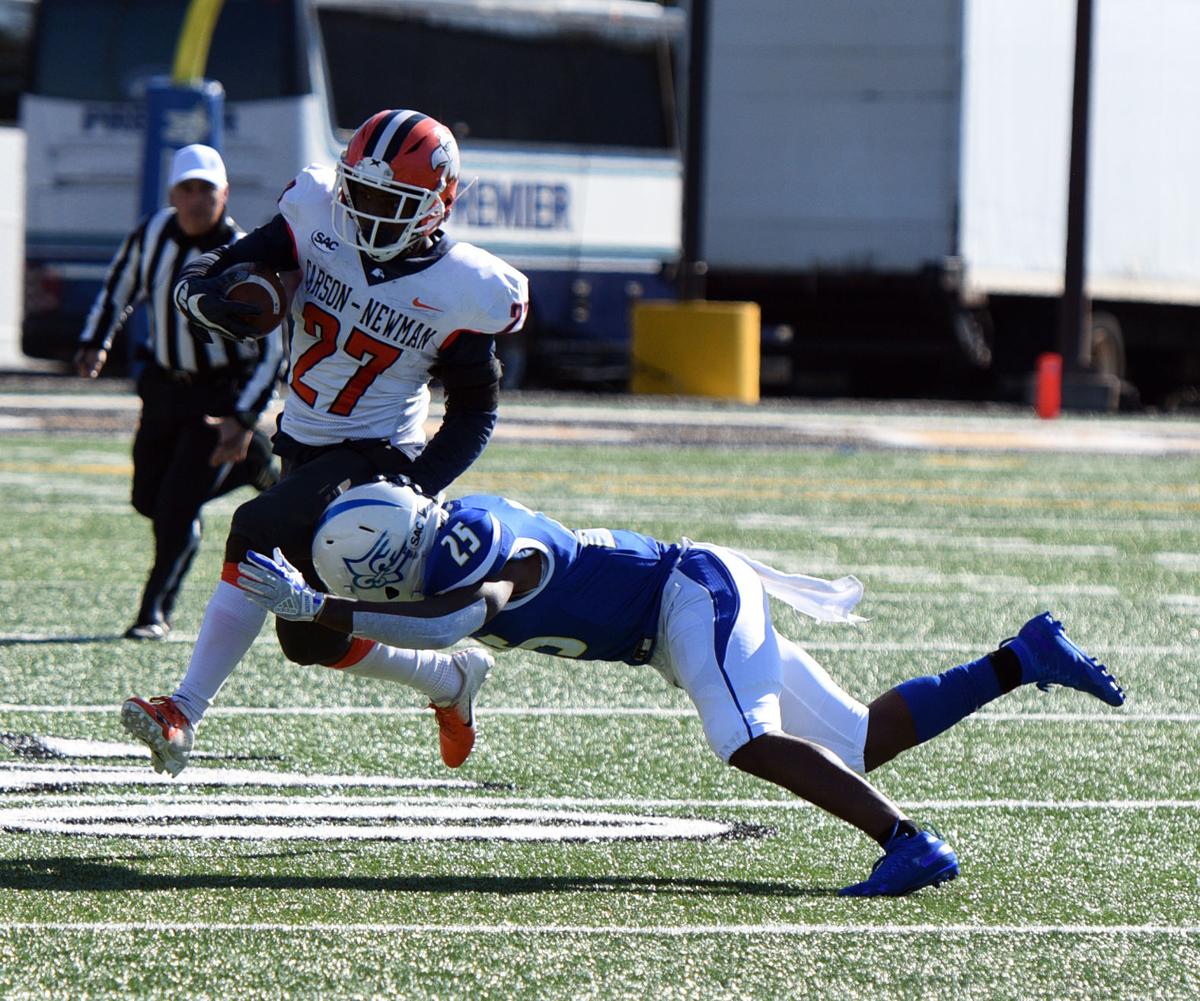 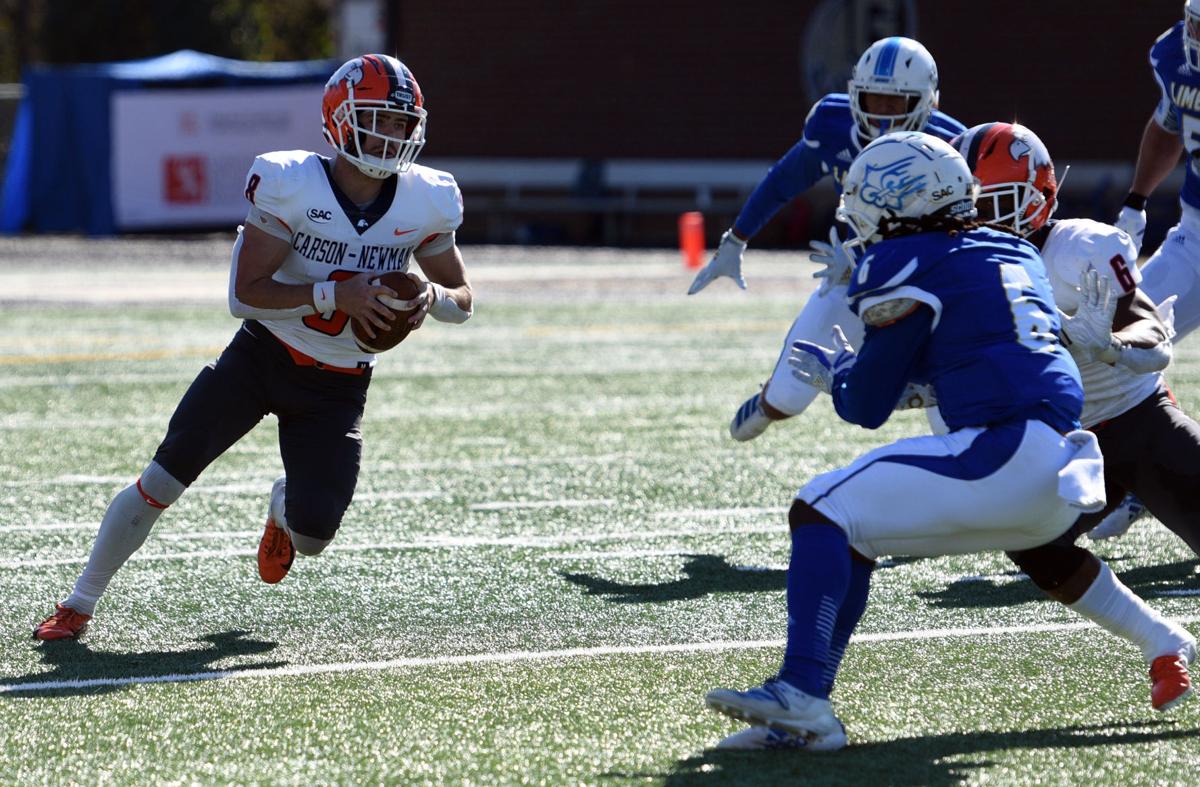 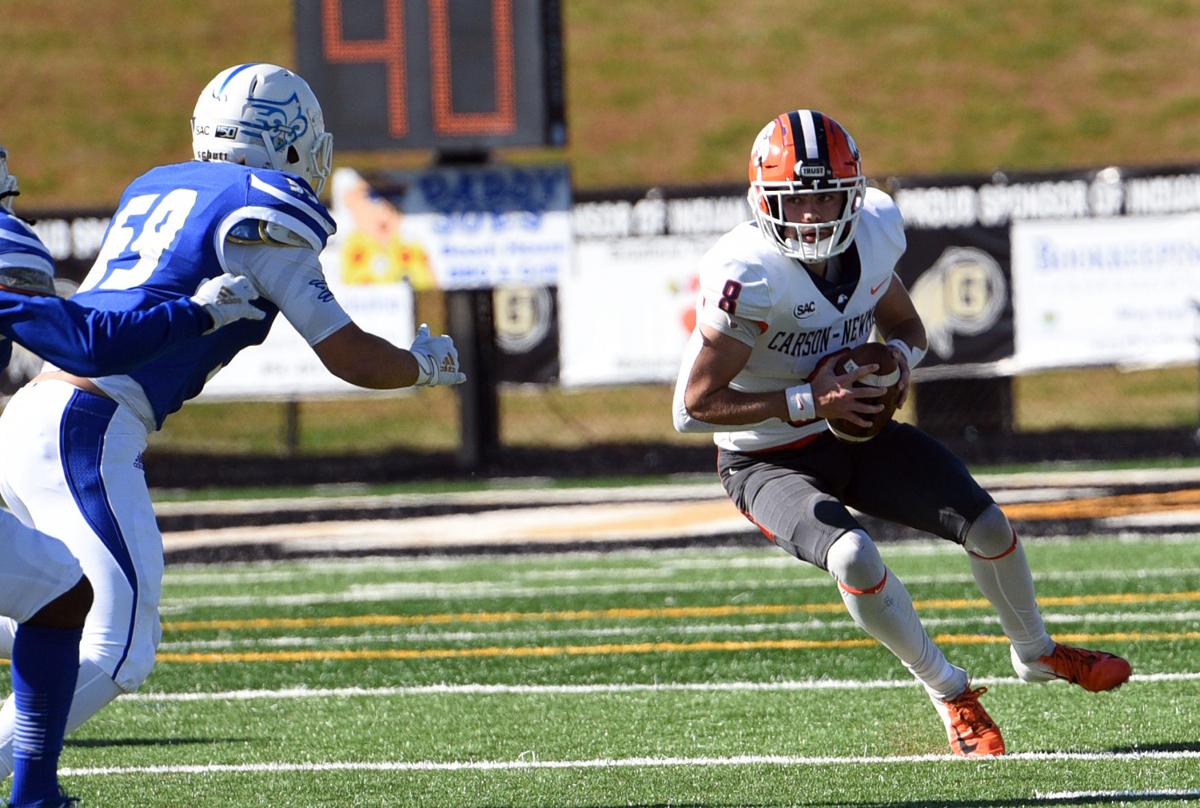 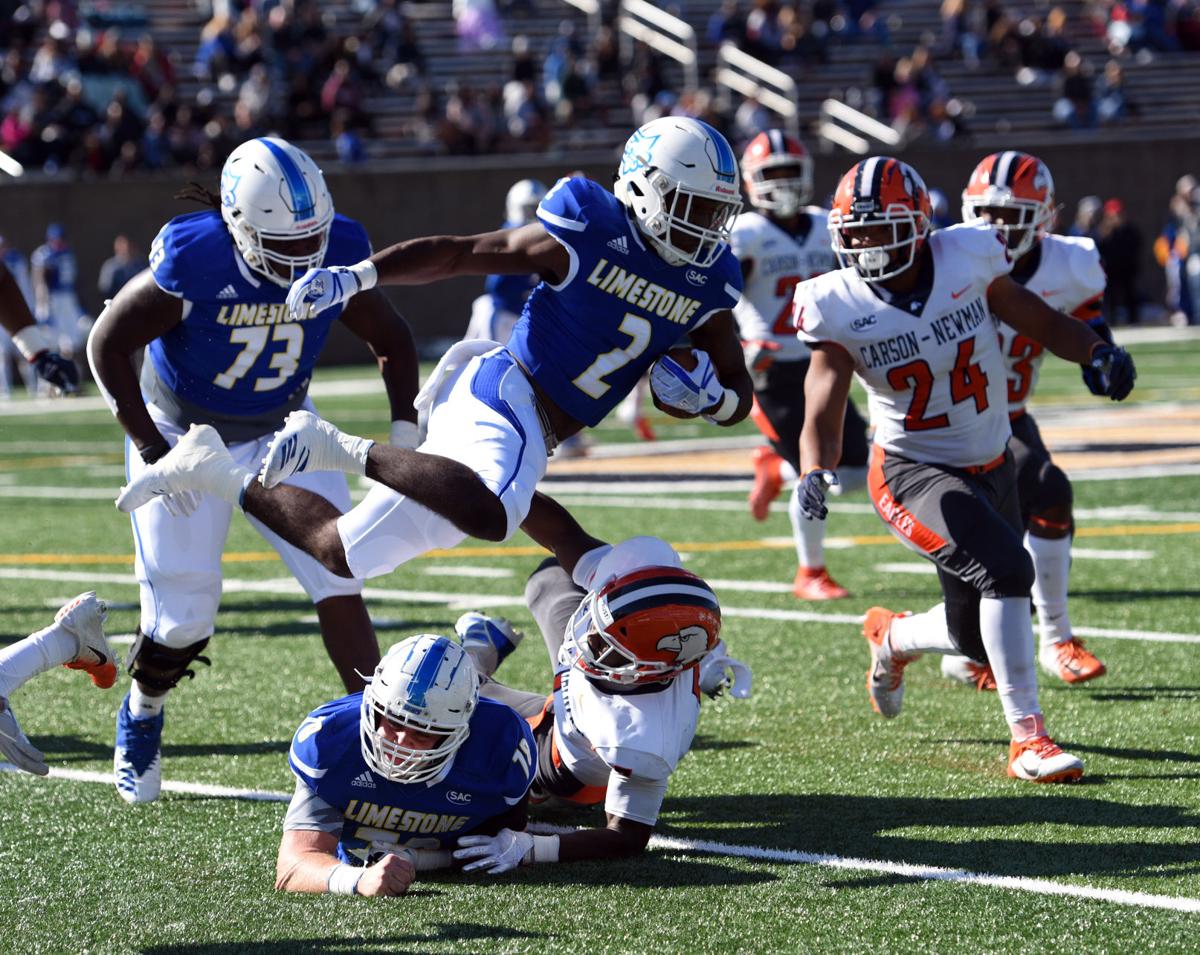 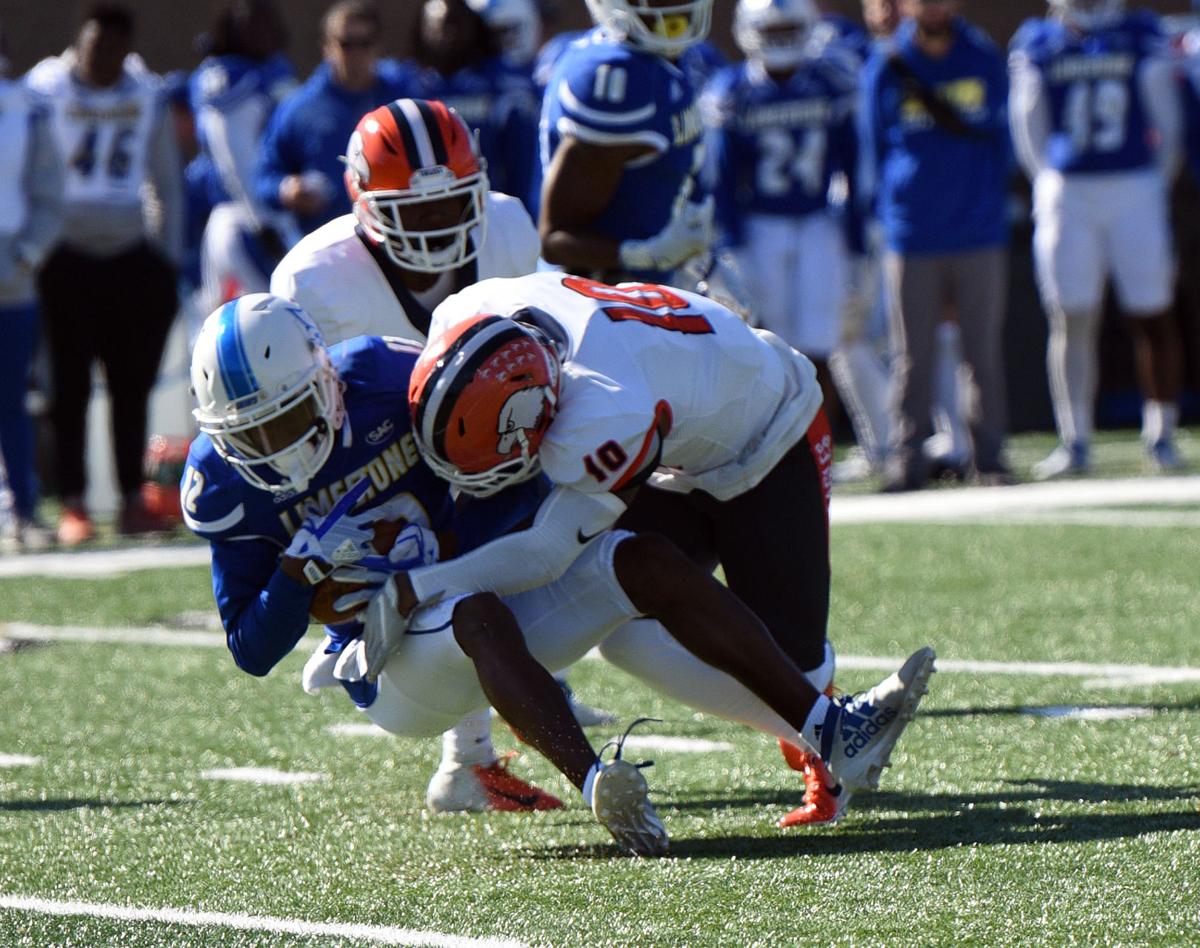 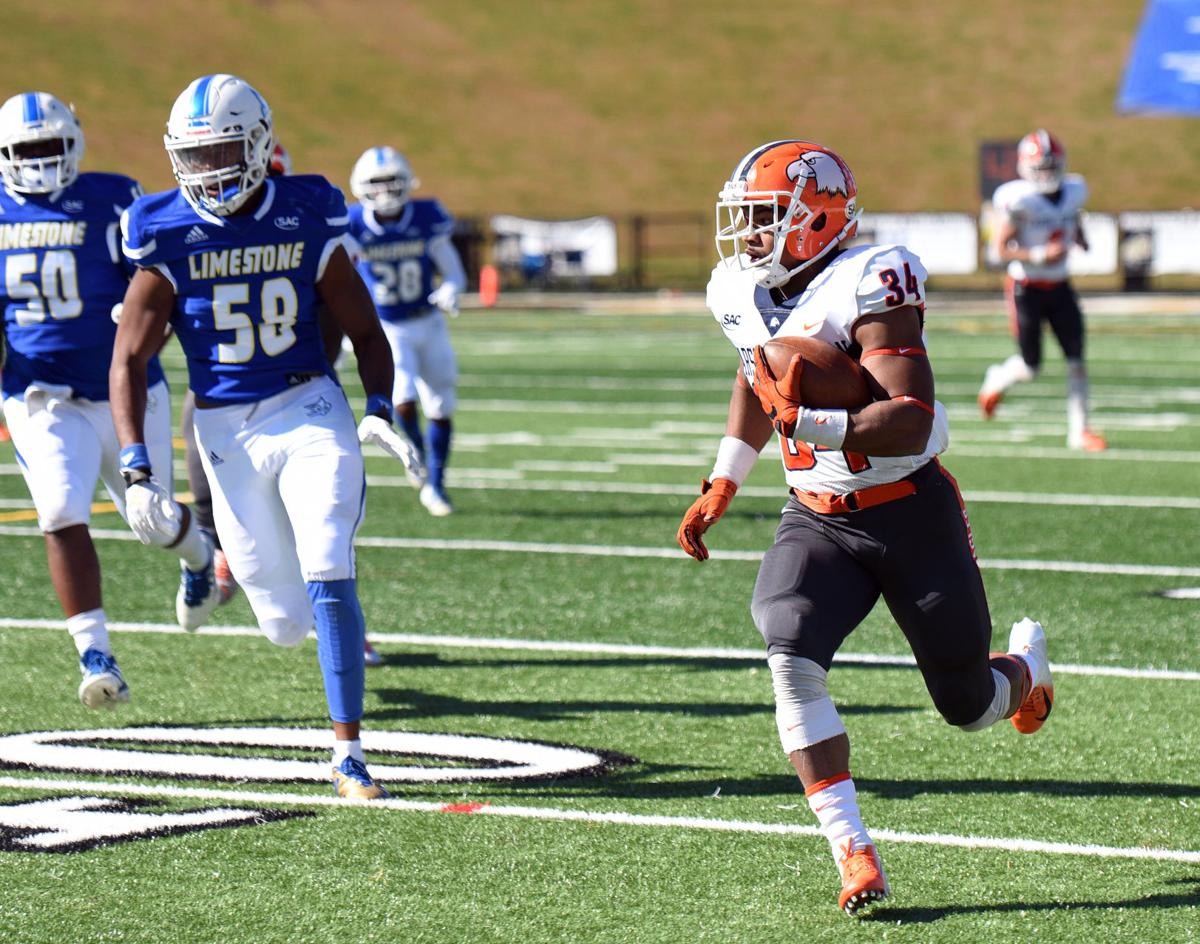 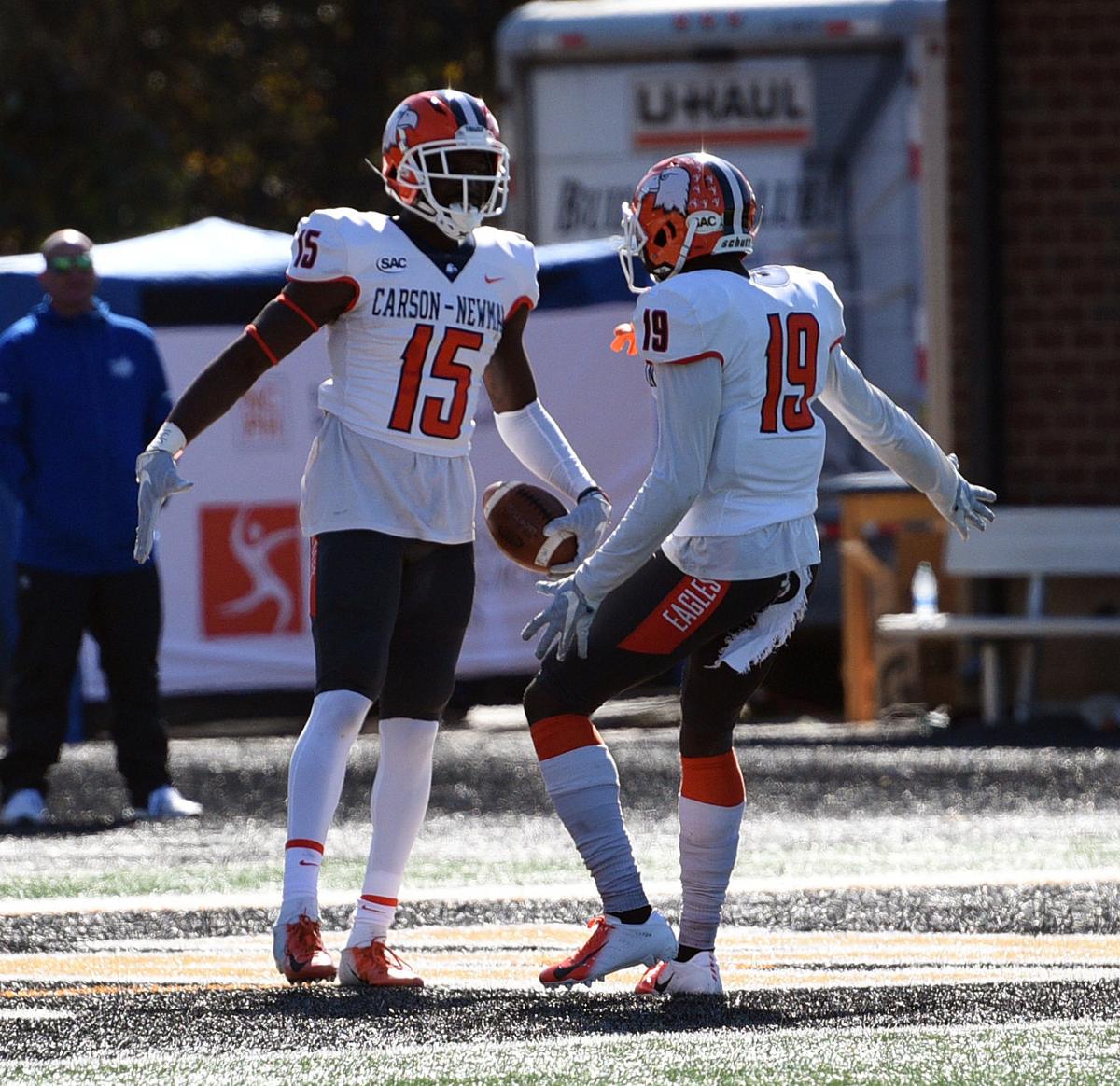 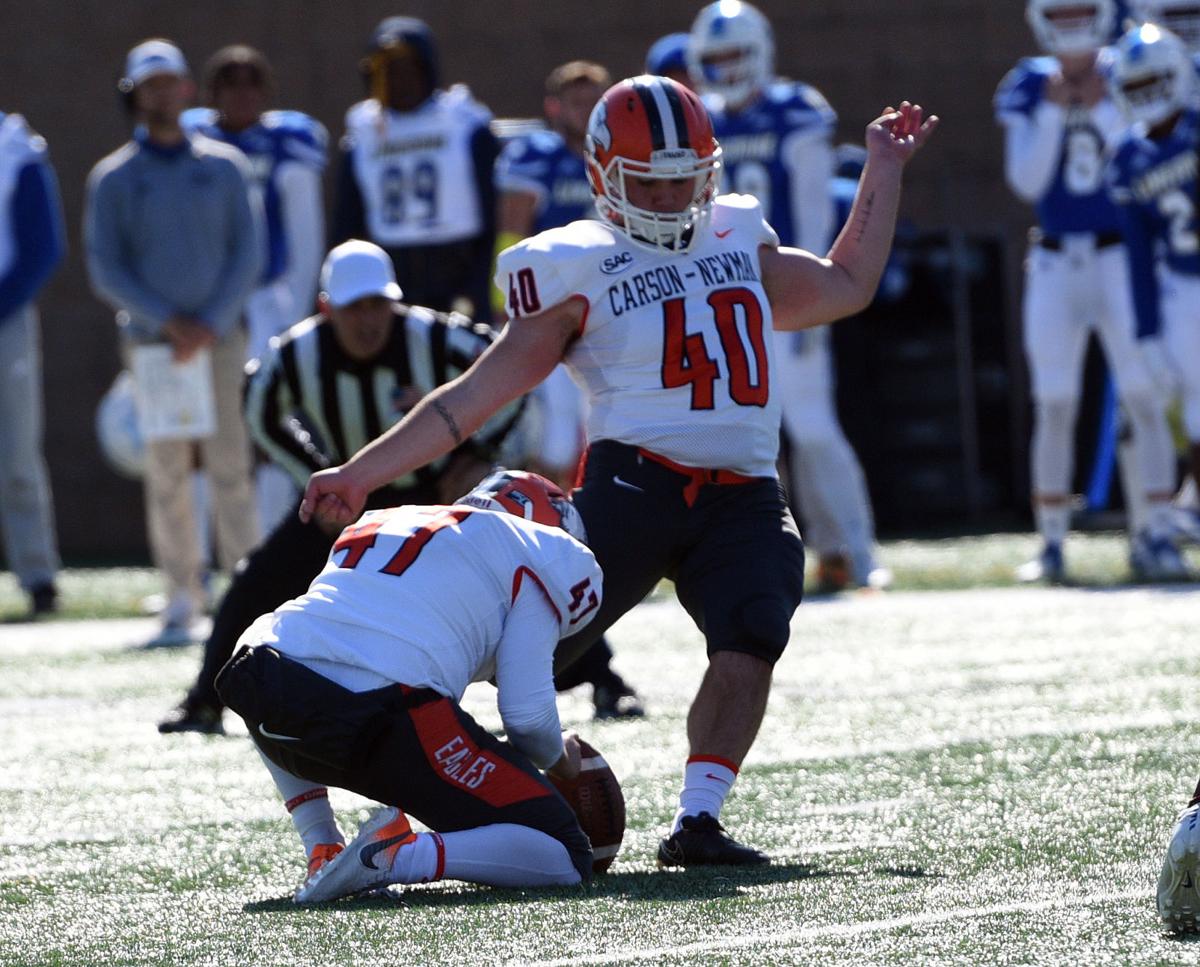 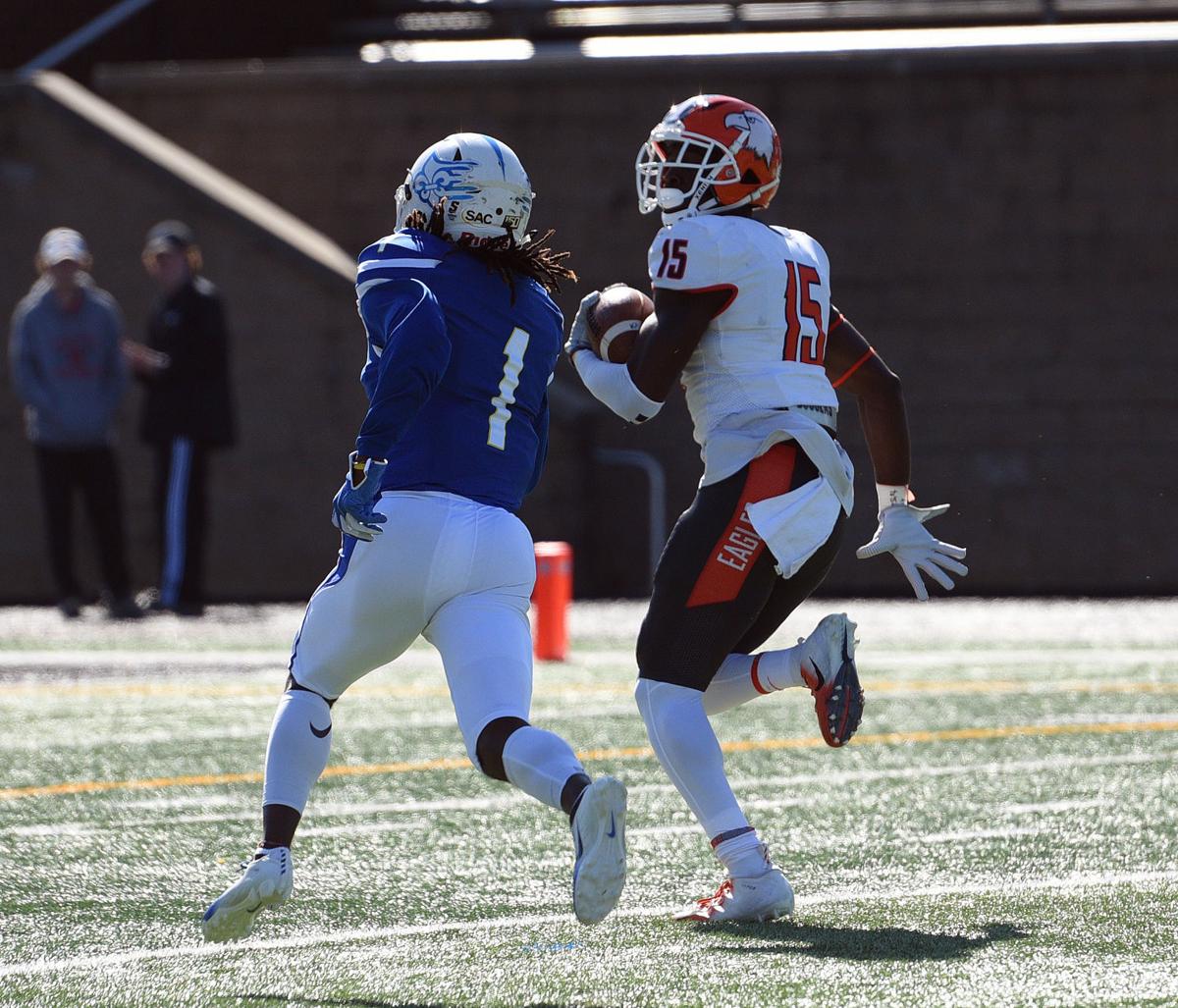 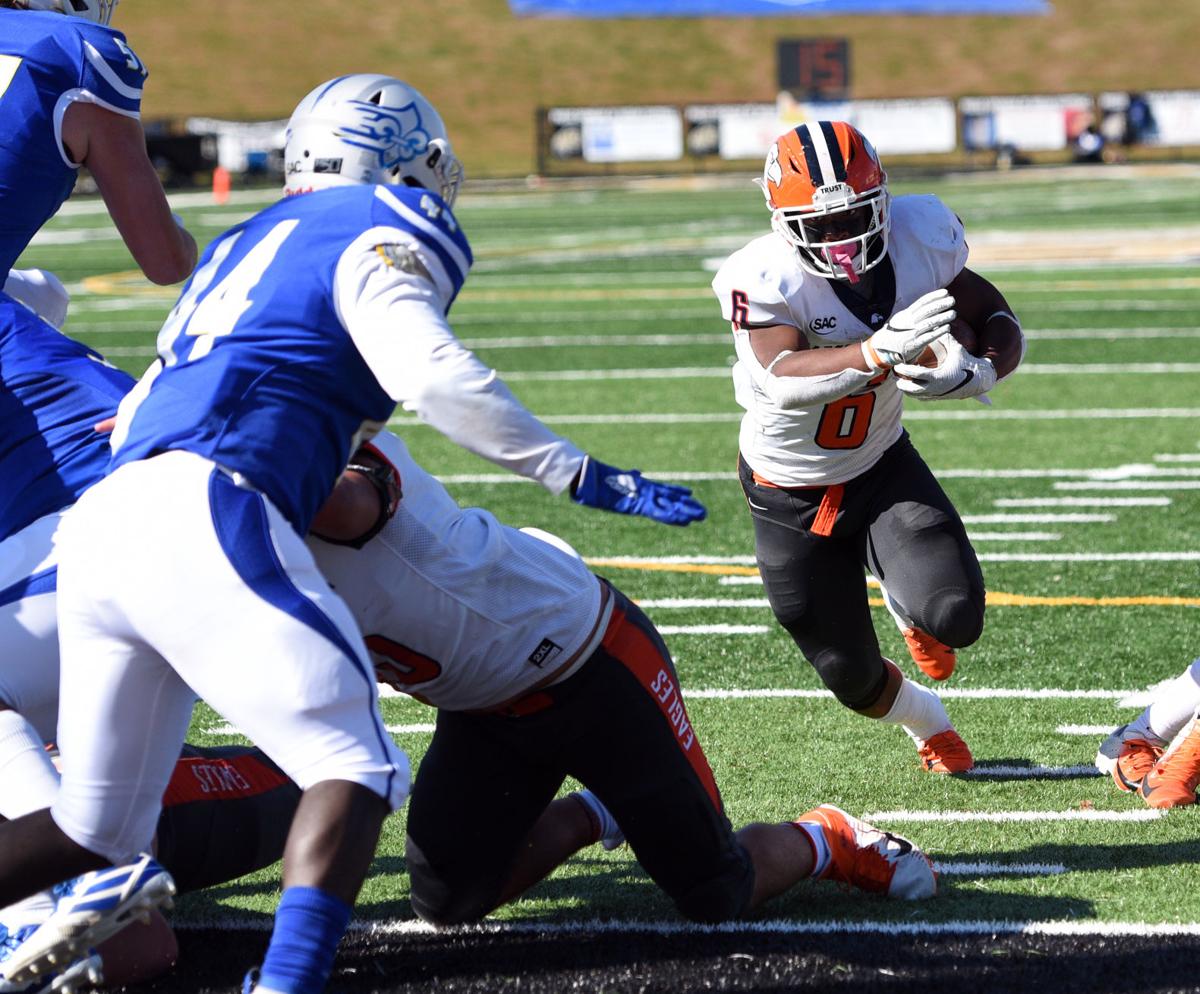 INDIANAPOLIS — Carson-Newman’s chances of heading to postseason play for the 26th time in school history improved markedly in the final release of the region rankings.

C-N moved past West Florida, who lost to top-ranked Valdosta State 26-21, and into fifth place in the final iteration of the rankings. The Eagles, who defeated the Argonauts 20-13 in week one, now rest one spot in front of West Florida. The top seven teams make the field of 28 teams for the NCAA playoffs. The field will be unveiled during the NCAA selection show Sunday at 5 p.m. Presuming C-N wins Saturday against Tusculum, Carson-Newman would be in that field. A loss to the Pioneers would put that Eagles’ chances in doubt.

The third and fourth spots in the rankings remain unchanged, represented by the CIAA’s North Division Champs Bowie State and the SAC’s Wingate. The SAC’s Bulldogs finish up the year at Mars Hill Saturday. The CIAA’s Bulldogs have Fayetteville State in the CIAA title game. Even if both teams were to lose, it would be unlikely C-N would vault either. The Bulldogs own a head-to-head win against C-N, while BSU would have one more win and one fewer loss than the Eagles.

Virginia State is the last team “in” at present standing. The Trojans’ regular season is over. They finished second in the CIAA North to Bowie State and won’t be playing in the conference title game. The Trojans are on the chopping block for earned access. The SIAC’s Albany State (ranked ninth) plays Miles in that conference’s championship game. If the Rams win, they are likely in the field via the “earned access” rule.

Delta State and Fayetteville State round out the top 10 in eighth and 10th, respectively.

Carson-Newman’s strength of schedule, the strongest in the region last week, took a hit by playing Limestone. Valdosta, L-R and Delta State all have high SOS than C-N this week.

Carson-Newman wraps up the regular season Saturday at 1 p.m. against Tusculum.