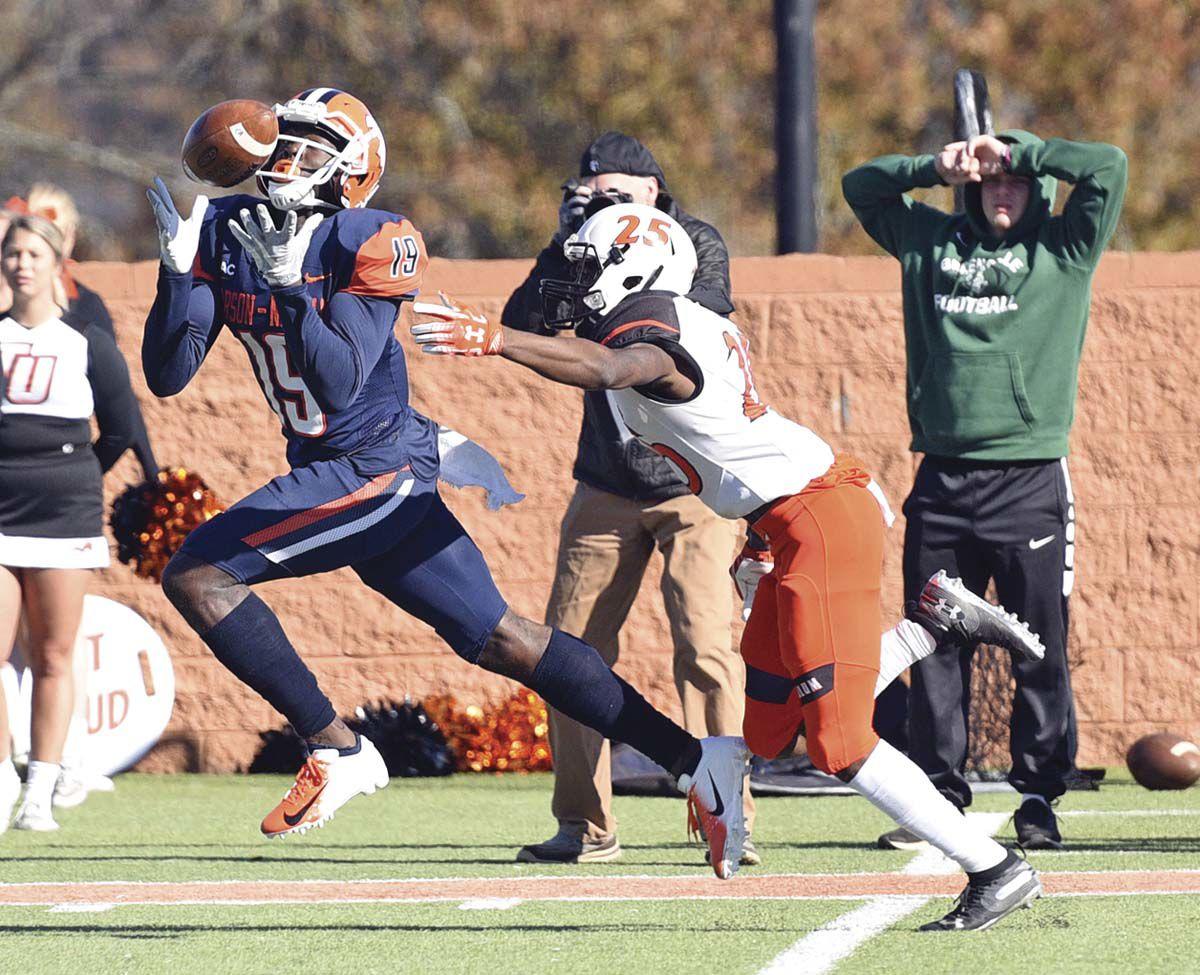 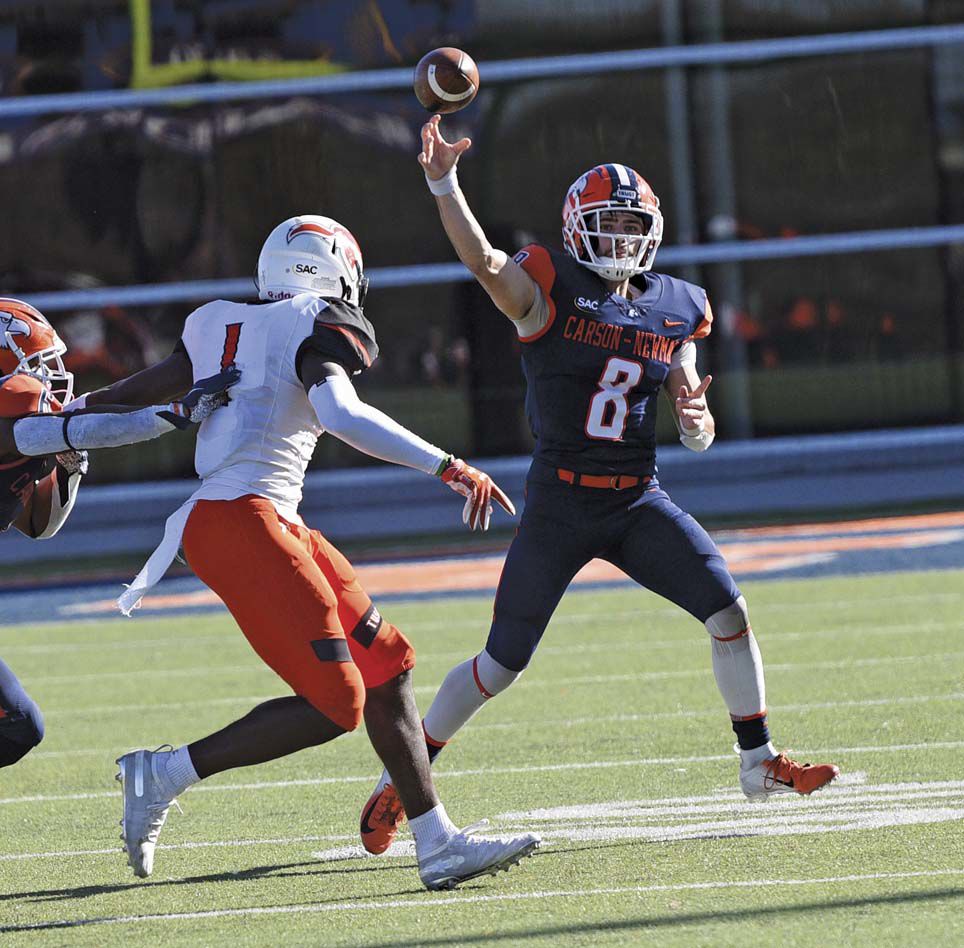 INDIANAPOLIS — Carson-Newman football is back on familiar ground, headed to the NCAA playoffs for the 16th time and postseason play overall for the 26th time in the history of the program.

Carson-Newman will head to Maryland for a game for the first time in program history and take on Bowie State in the first meeting between the two programs.

The Eagles are making their first appearance in postseason play since 2015 and its first in third-year head coach Mike Turner’s tenure as head coach of the Eagles.

“I’m so proud of this team for their efforts over the last four weeks to continue to write this story and make postseason play,” Turner said. “It’s thrilling to see the fruits of their labor and faith realized and to still be one of 28 teams playing football on Nov. 23. We are honored and blessed to be a part of the field.”

Carson-Newman is one of three South Atlantic Conference teams to make the field. Wingate plays host to West Florida, while Lenoir-Rhyne takes on Miles. Top-ranked and top-seeded Valdosta State gets a first round bye. Should the Eagles triumph over Bowie State, they’ll take on the winner of the L-R/Miles game.

While the Eagles have never faced Bowie State, the CIAA champions, they do have several all-time meetings with the CIAA. Carson-Newman hasn’t lost to a school from that league in the last 18 years.

The Eagles have won 13 straight games against CIAA competition. The Eagles last lost in 2001 to Winston-Salem State 27-16. C-N is 14-1 all-time against the league

C-N will effort to buck a recent trend of road struggles in the playoffs. Trips outside Jeff City haven’t been fun for Carson-Newman. The Eagles are 2-15 away from Burke-Tarr Stadium in the Division II playoffs. The Eagles two victories came in the quarterfinals of the 2009 playoffs against North Alabama and in the first round of the 2003 postseason with a win over Valdosta State.