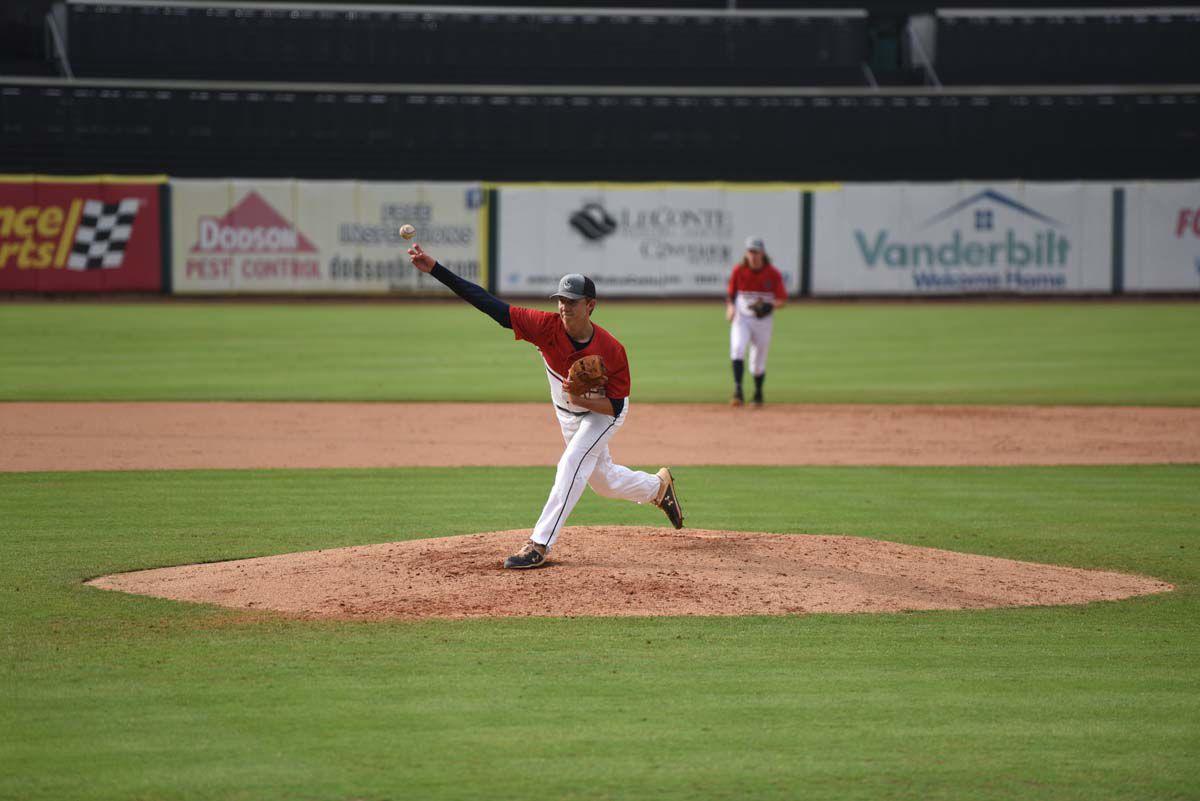 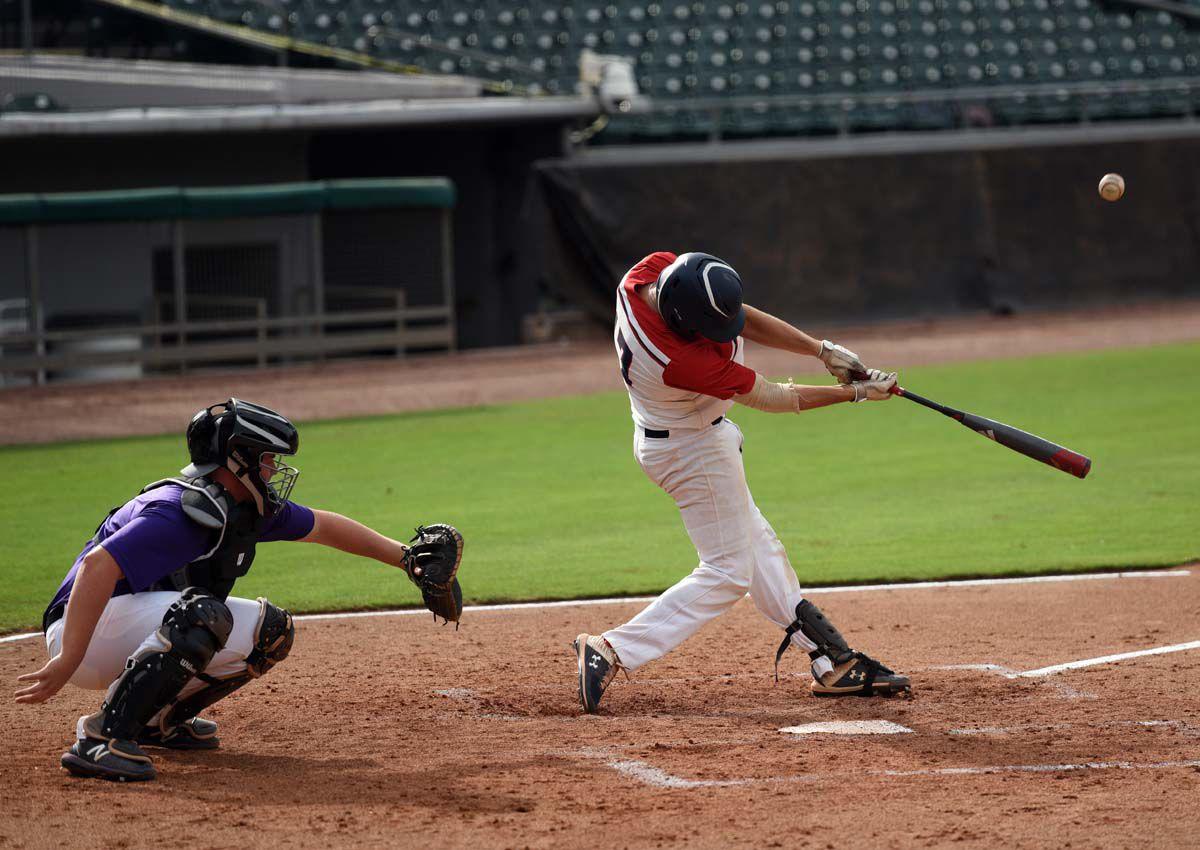 KODAK — Down four runs heading into the bottom of the final inning, the Jefferson County Pirates finally came to life. The Pirates picked up three hits, plated a run and loaded the bags and brought the winning run to the plate, but couldn’t finish, falling 4-1 to the Sevier County Pirates Wednesday night in an East Tennessee High School Baseball League game inside Smokies Stadium.

Coming into the final inning, Jefferson County (1-3-1) had recorded just one hit.

“We waited until the seventh inning to hit the ball after we hadn’t done much the whole game,” Pirates coach John Thomas said. “Their pitching was very good.”

Jefferson County struggled early in the first three innings to put the ball in play. The Pirates went down 1-2-3 in the first, second and third until Owen Grimsley broke up the no-hitter with a single. He was left stranded on base.

Still, the opportunity presented by a vacation-depleted roster should pay dividends for Jefferson County in the future. Even the older players were moved around to new positions.

“We’ve got a lot of kids out of town,” Thomas said. “Casey (Allen) did a great job behind the plate and got a lot of put outs on pop ups. Tanner Franklin pitched great. It was 3-0 when he came out and I think only one of the runs was earned. Hitting wise, we just couldn’t get going until the seventh. We were playing four rising freshmen and sophomores. The future is bright at Jefferson County. We’ve got a lot of talent coming up.”

The Cavaliers (5-0) too struggled to hit the ball as Franklin kept them off balance most of the game. Instead, it was mistakes that led to runs as Brady Scott crossed the plate in the third scoring on a passed ball.

Already up 1-0, Sevier Country stretched its lead to 4-0 with a three-RBI hit from Mason Freeman. The difference was too much for Jefferson County to make up in the final frames.

The Pirates will be back in action on July 3 when they face off against the Gatlinburg Gorillas at 2:30 p.m.

The East Tennessee High School Baseball League All-Star game will be played July 3 at Smokies Stadium immediately followed by a fireworks show. The best players from the Eastern Division (Knoxville Area) will face off against the best from the Western Division (Johnson City Area). Jefferson County’s Casey Allen, Garrett Owens and Tanner Woods were named to the team to join Morristown’s Esten Devault, Bryson Kelley and Camden Lovin as well as Newport’s Bradyn Long and David Stinnett.

KODAK— For five and a half innings on Thursday afternoon, fans at Smokies Stadium sat and watched a pitcher’s duel between Morristown Sandlot …