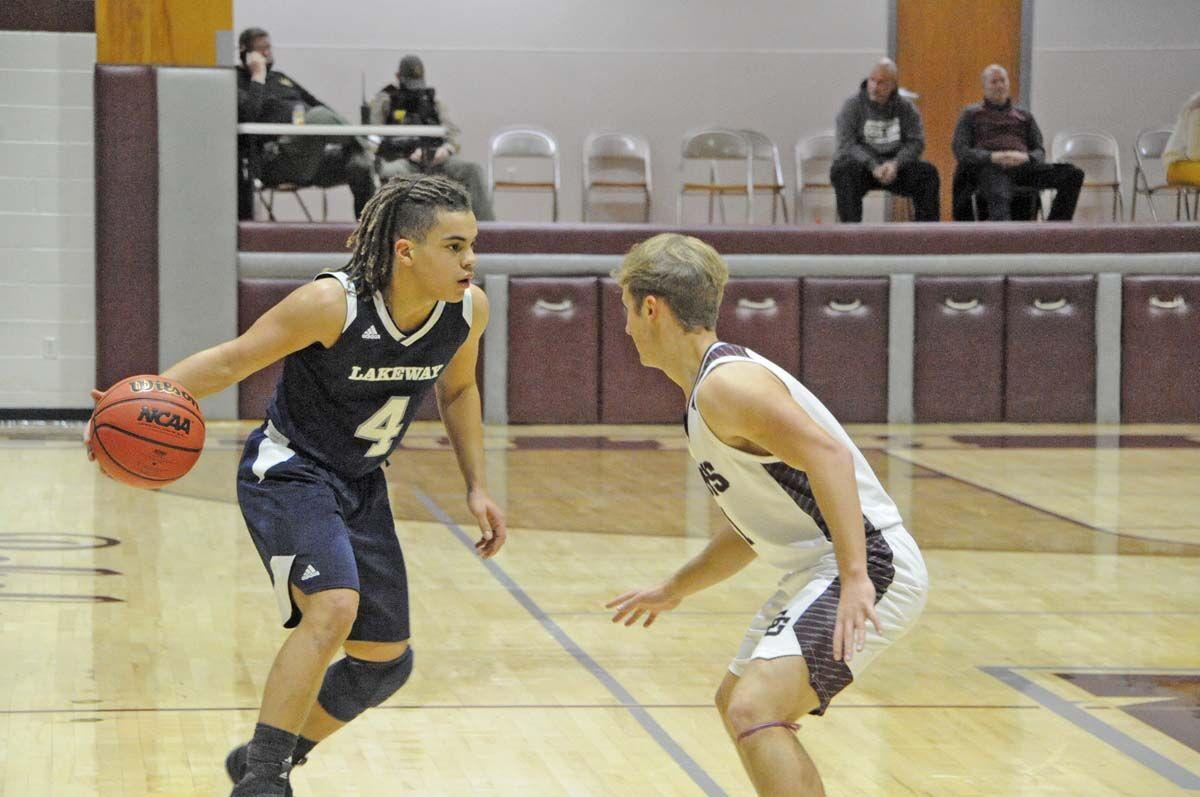 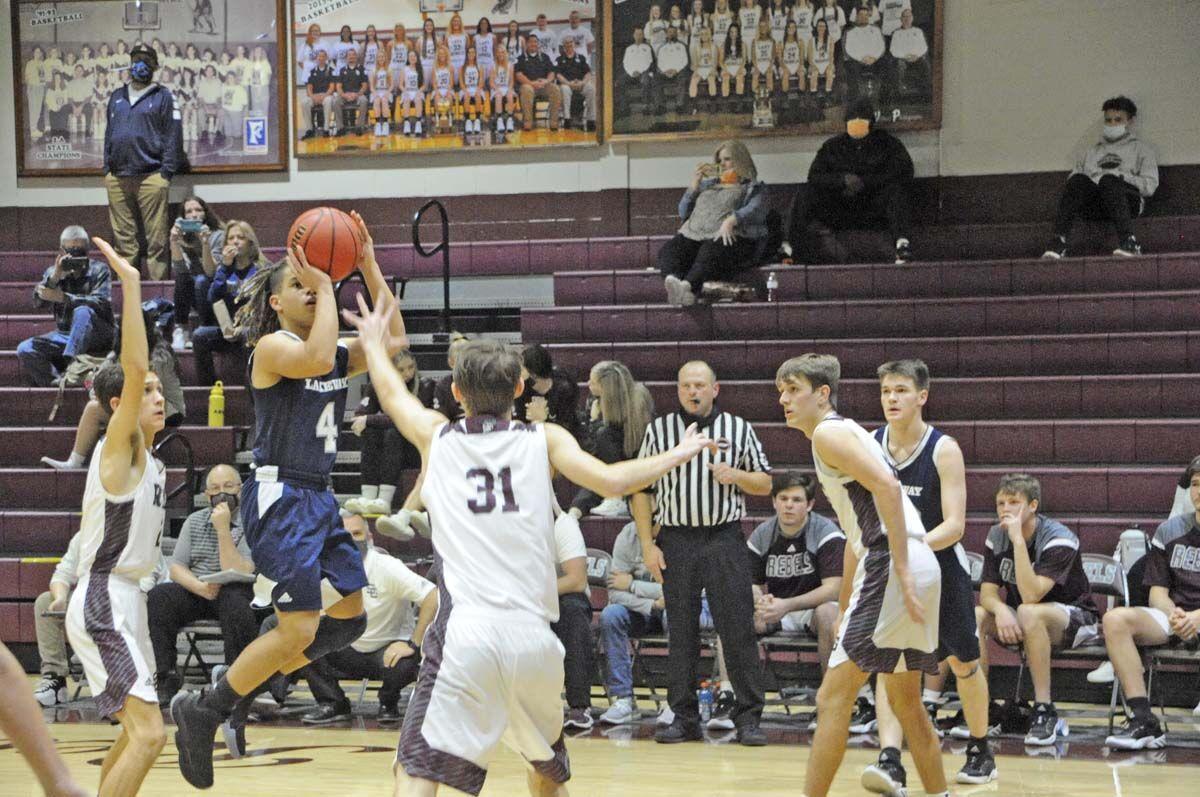 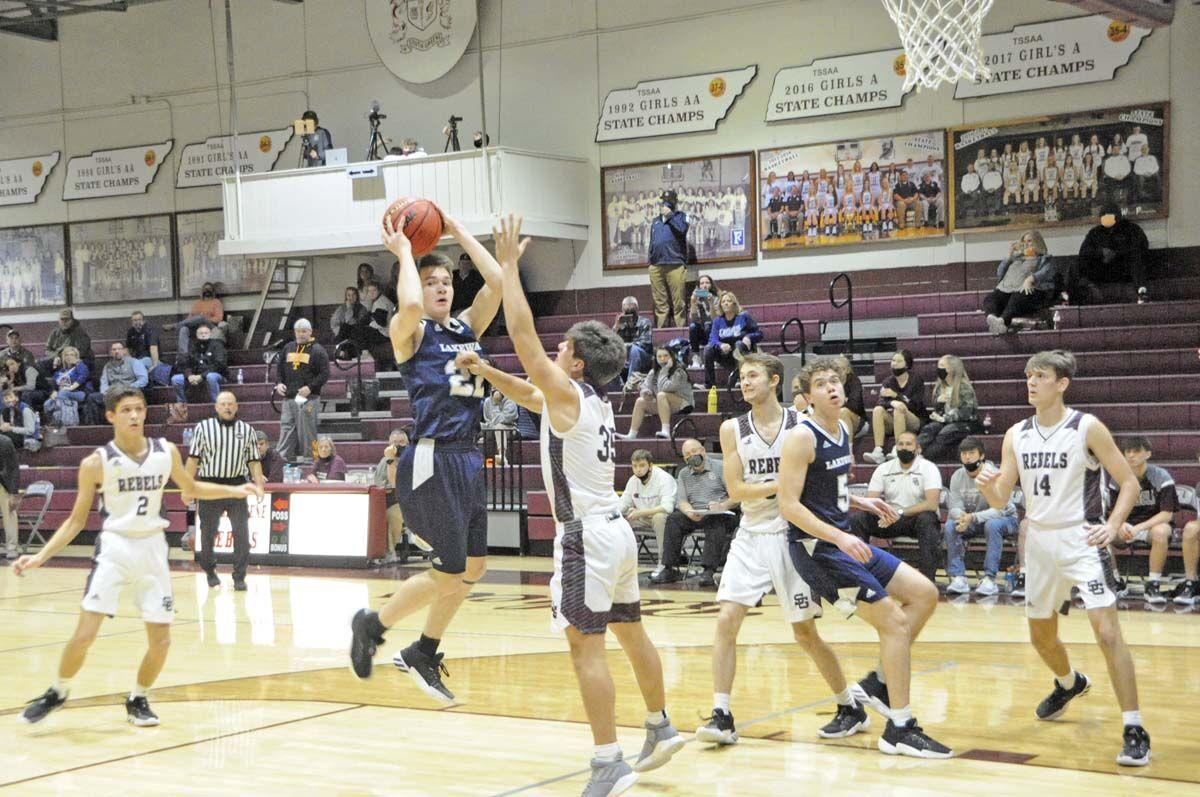 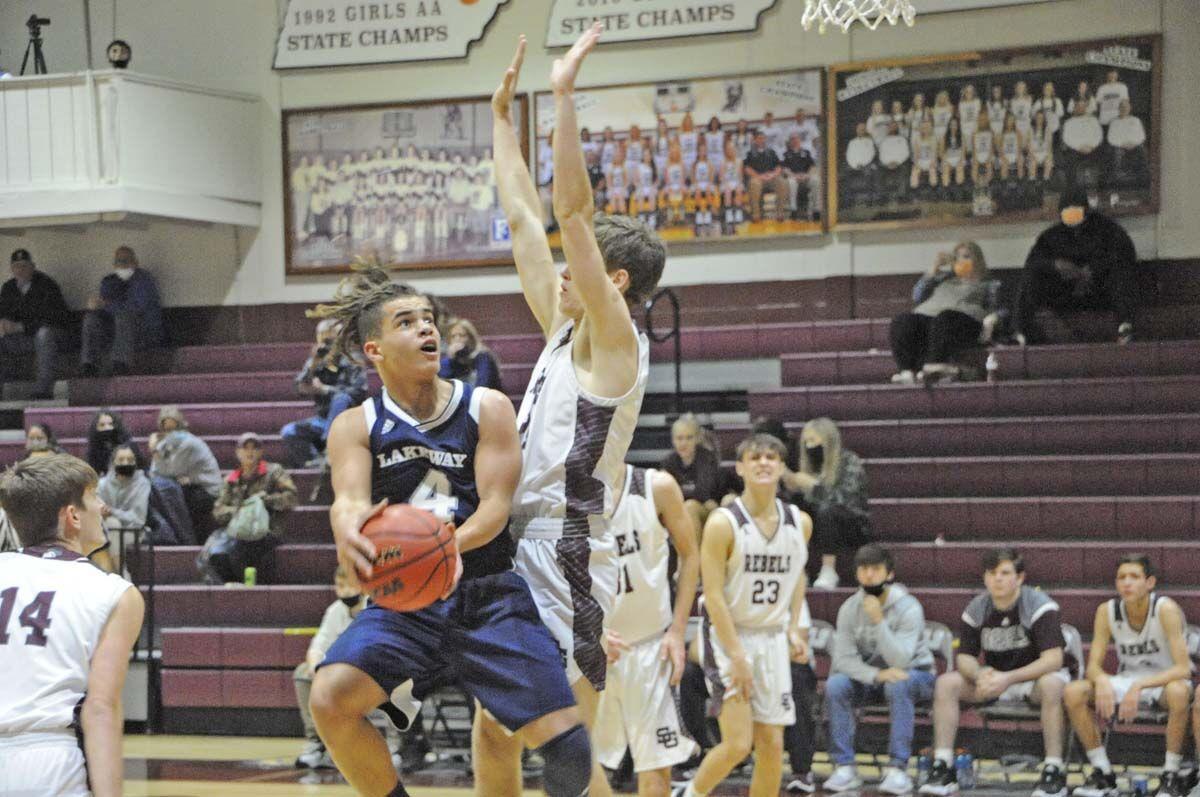 GREENEVILLE — The final quarter of basketball on the road against South Greene became detrimental to Lakeway Christian Academy’s chances for a win on Thursday.

A strong offensive start by the Lions of LCA did not string together for all four quarters against the Rebels of South Greene. LCA led the first nine minutes of the game and could not manage to find a lead after that as South Greene took control in the second quarter and finished out with a 60-53 win.

Curtis Staples’s team just came off of a loss where they nearly took down the No. 1 team in DII-A District 1 in Knox Webb after losing by only two points. Unfortunately, the Lions could not carry the same mentality into the game against South Greene.

“We didn’t do what we were supposed to do coming into this game,” Staples said. “We had a great game where we almost took down Webb. We came into this game against South Greene and got off of our game plan. We gave up too many points in the end. We have to buy into playing team defense.”

LCA’s Shajai Jackson finished with a game-high 24 points but it was not enough to take down South Greene who was led by Luke Myers’s 21 points and Jay Higgins’s 11 points.

Ethan Brooks, LCA’s leading scorer, found himself fouled out of the game late after getting into some foul trouble in the second quarter. Brooks finished with seven points.

“It hurt us having Brooks on the bench,” Staples said. “Anytime you have your leading scorer with three fouls in the first half, it’s going to hurt you. It’s frustrating to see how the game unfolded after that because we know how talented this team is.”

The Lions grabbed a 14-12 advantage in the first quarter as five players entered the scorebook in the first eight minutes for them.

The energy to begin the game began to burn out for LCA as South Greene began to take control in the second quarter after capturing a 29-25 halftime lead.

LCA saw itself within one point of tying the game towards the end of the third quarter but could never capitalize on the opportunities given to it before entering the fourth quarter.

As South Greene only led 42-41 with just over two minutes to go in the third, each team entered a scoring drought until just over six minutes to play in the game.

Unfortunately for the Lions, it was the Rebels who found the first four points to bump out of the drought and gain a 46-41 advantage.

As the final quarter ticked down, LCA found its deficit continuing to grow as it struggled to slow the Rebels down on the offensive end.

A 6-0 run in the final minutes for South Greene secured the victory over LCA.

“We will bounce back and fix our mistakes. It’s all we can do. We will be ready to go next game and hopefully come out with a win,” Staples said.

The Lions are back in action at home tomorrow at 7:30 p.m. in a DII-A District 1 battle against The King’s Academy.