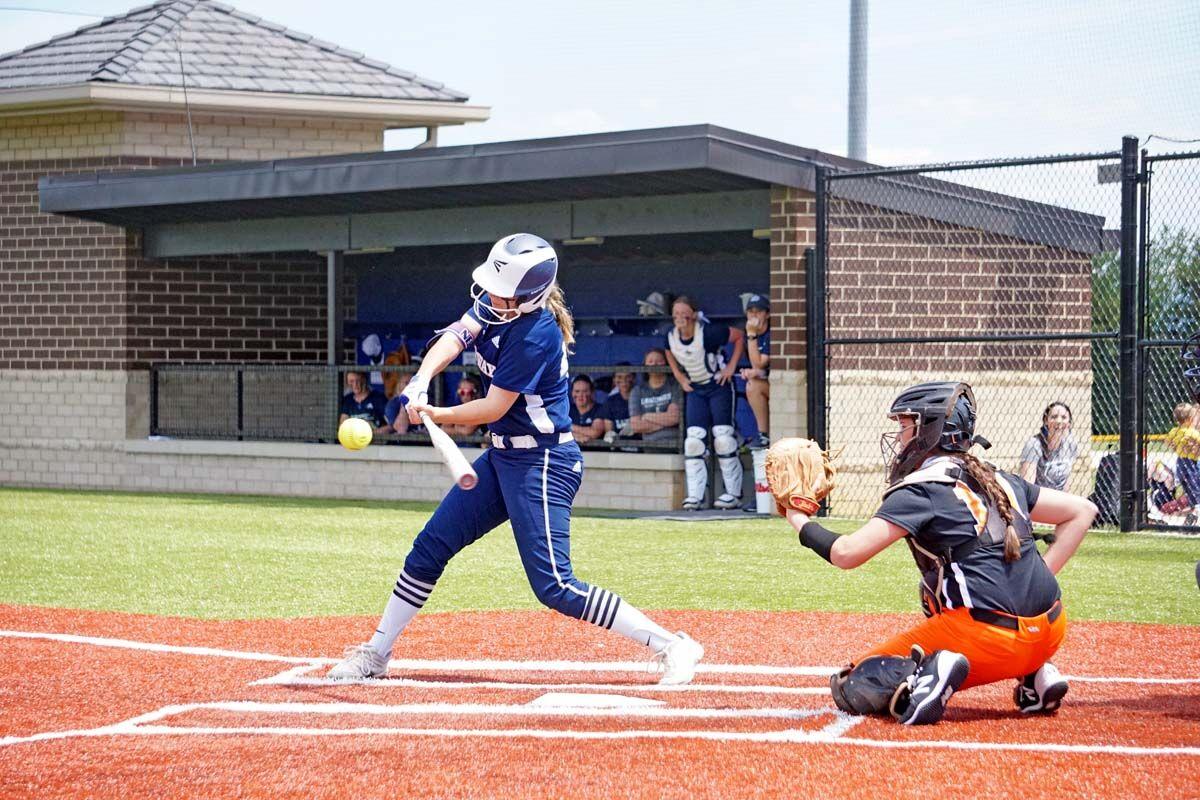 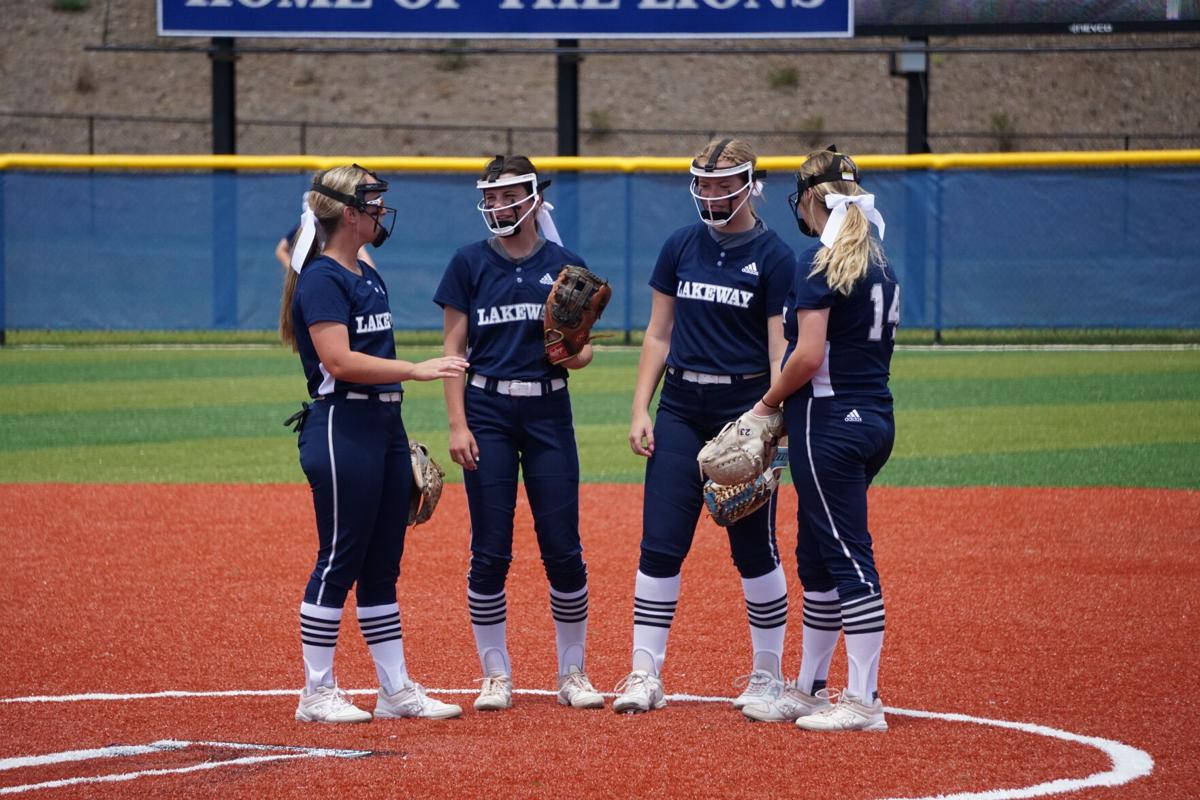 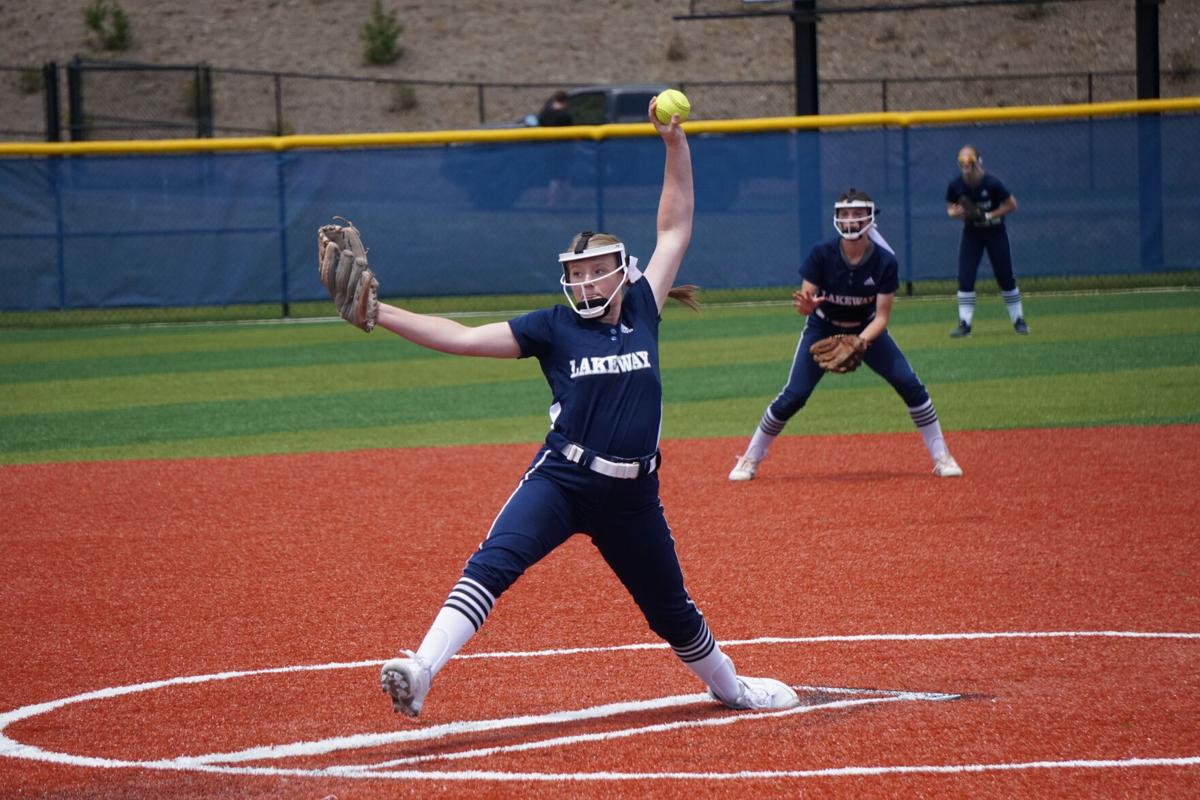 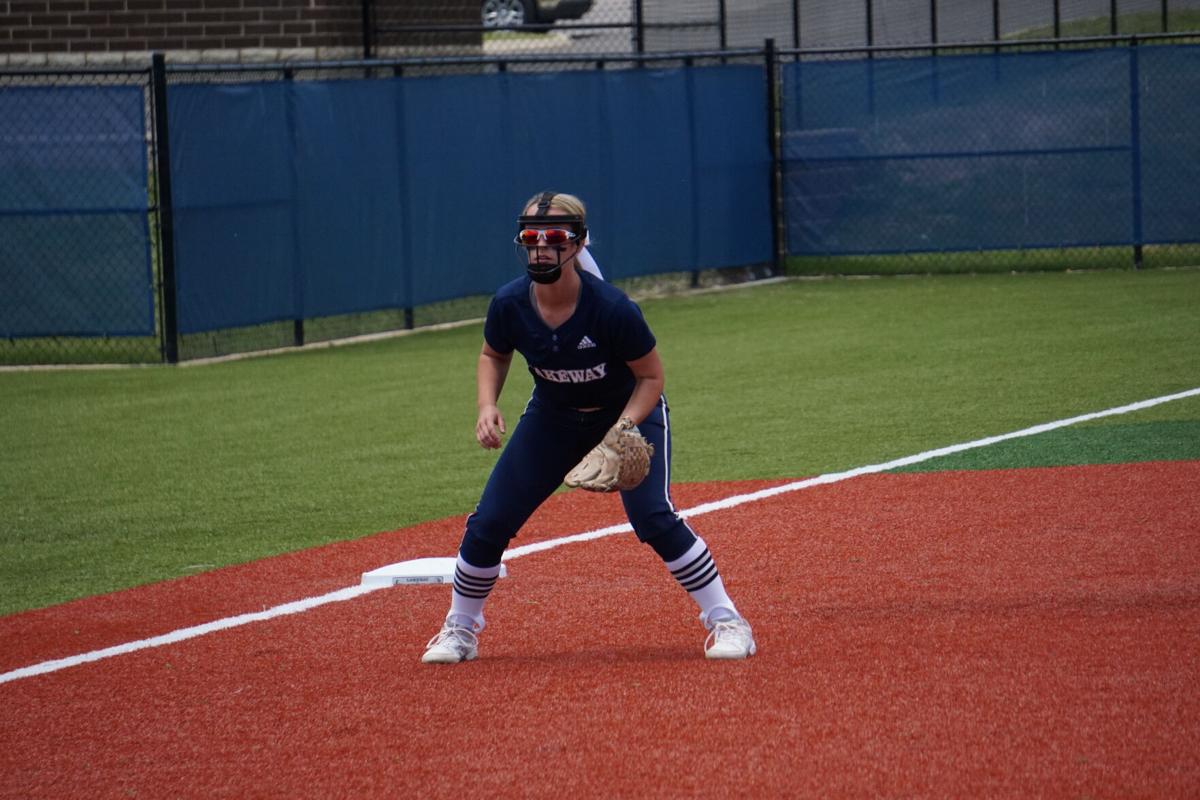 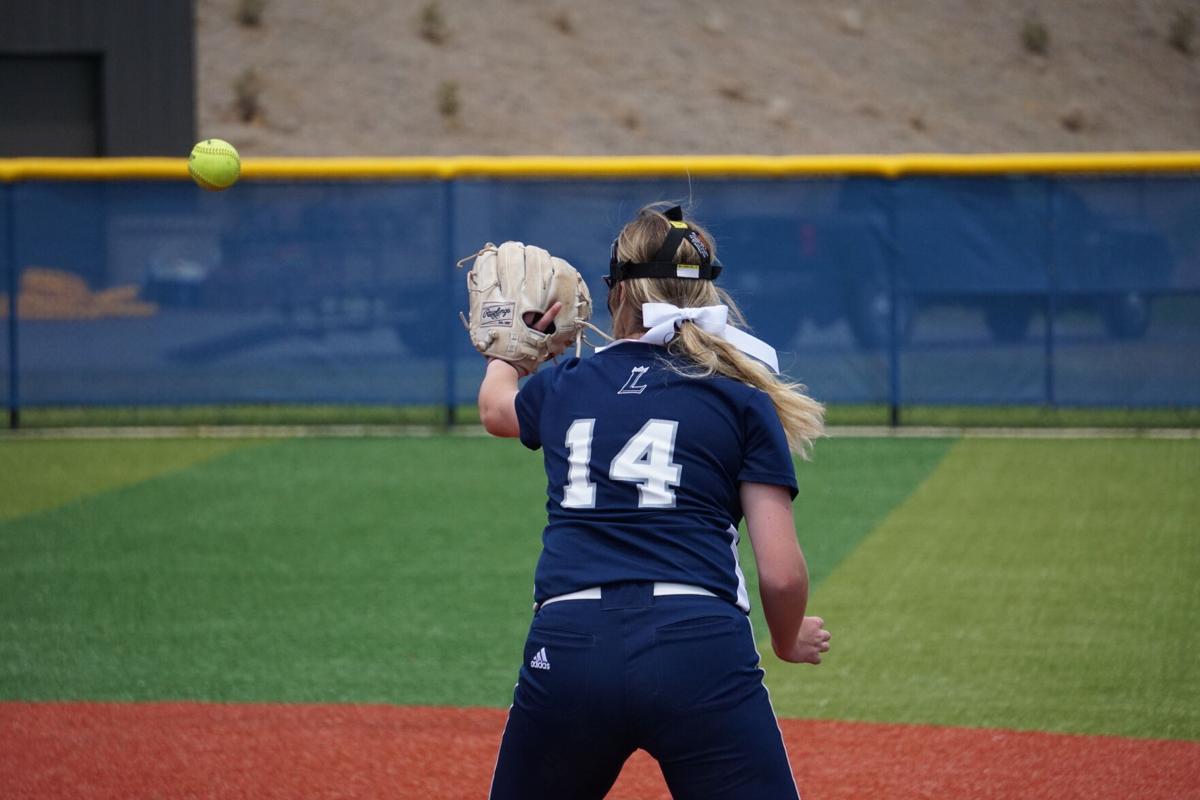 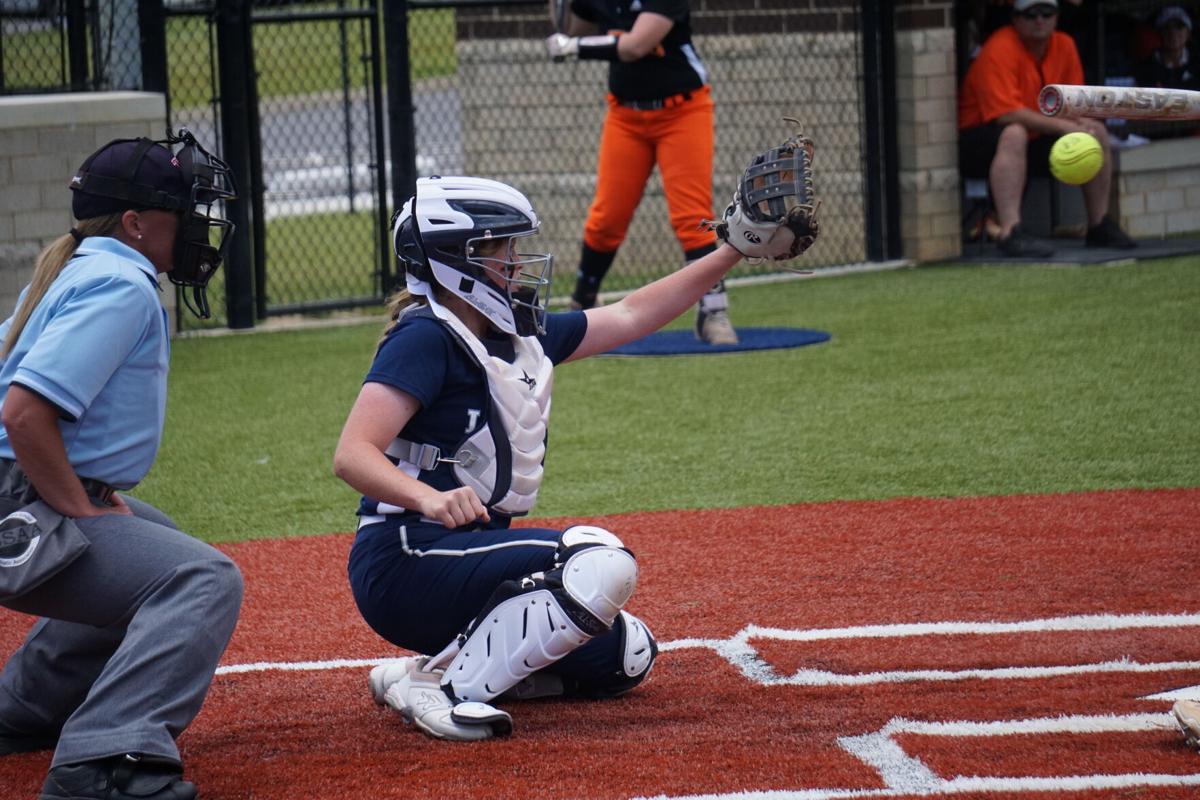 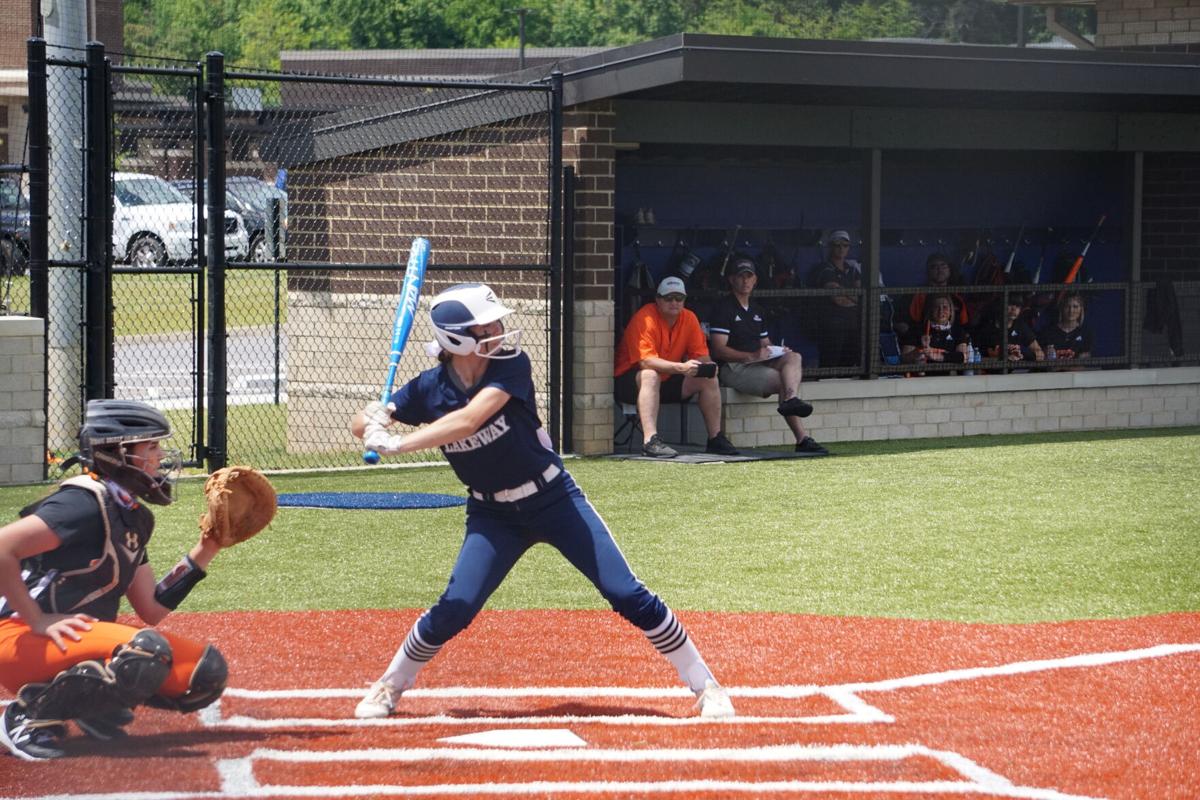 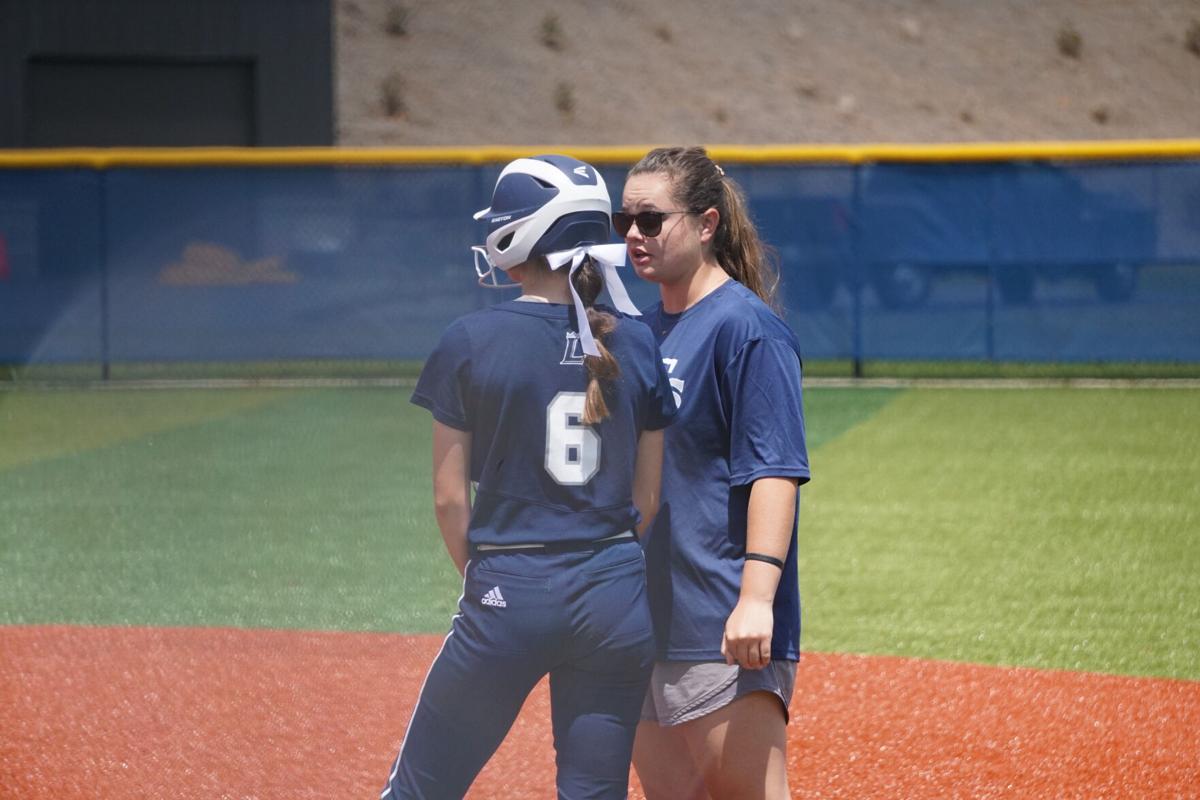 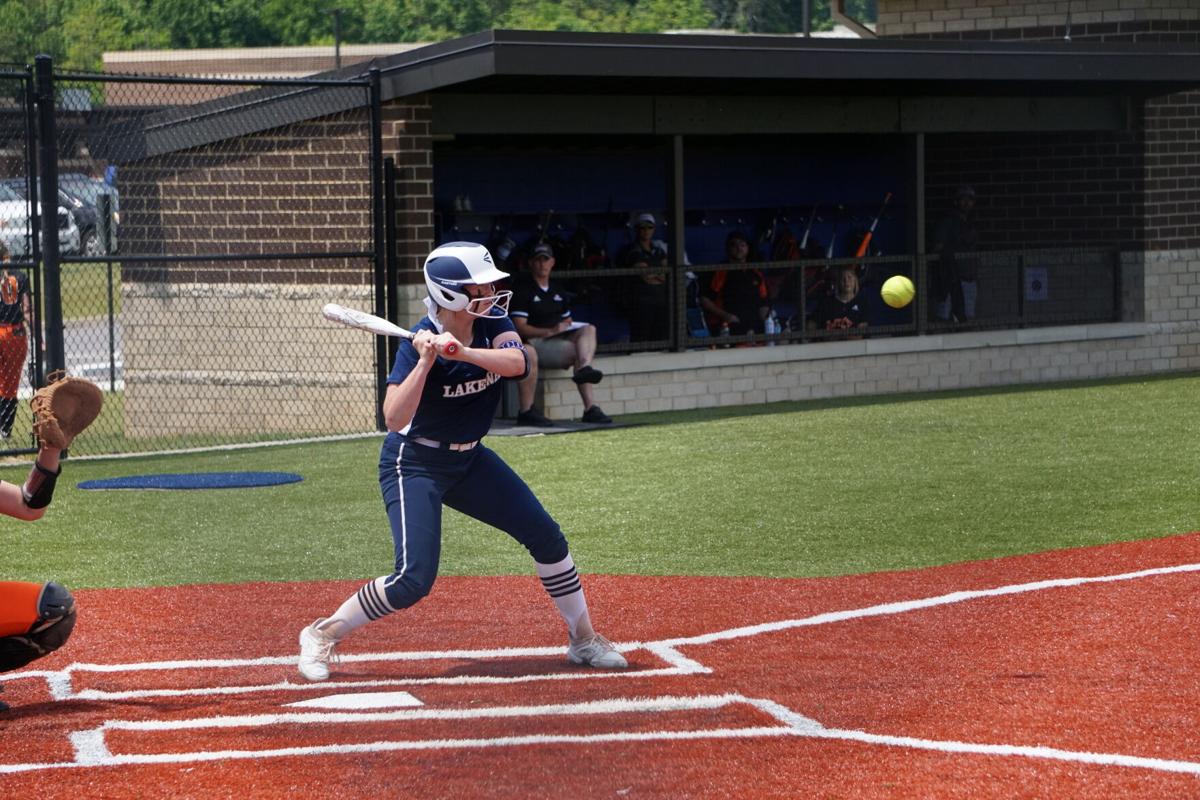 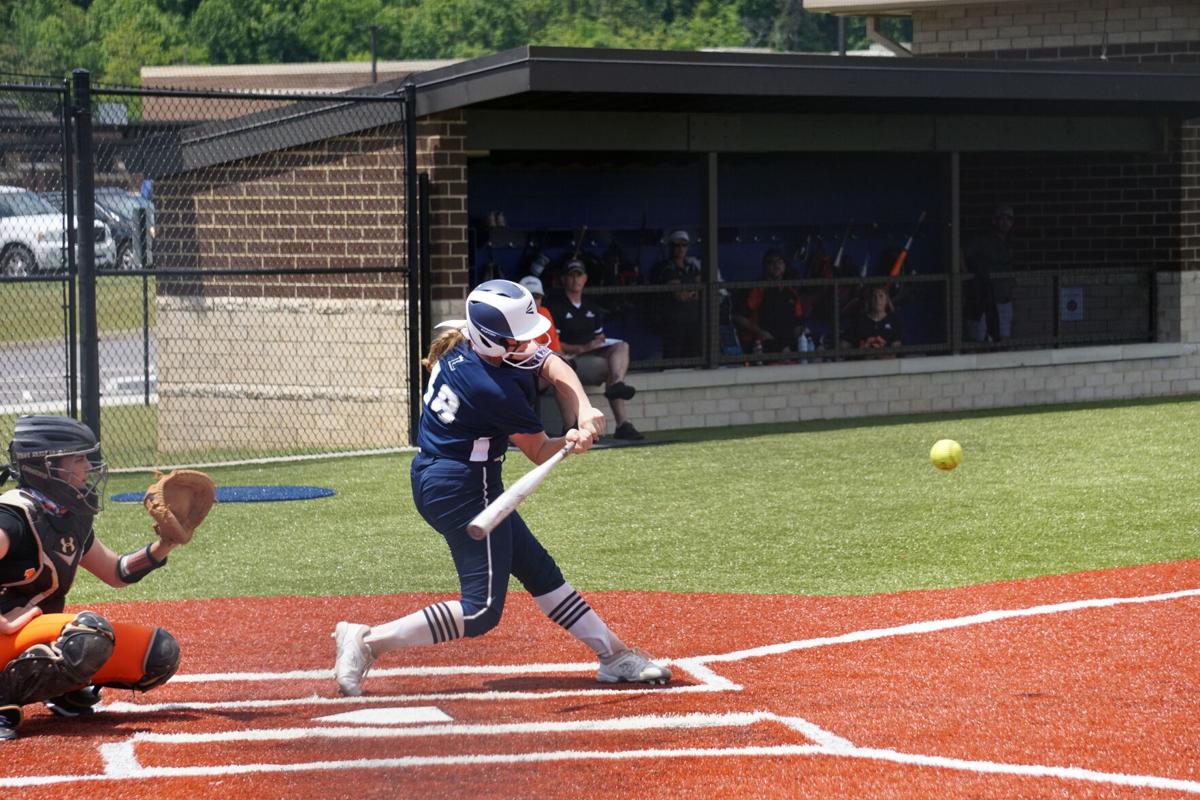 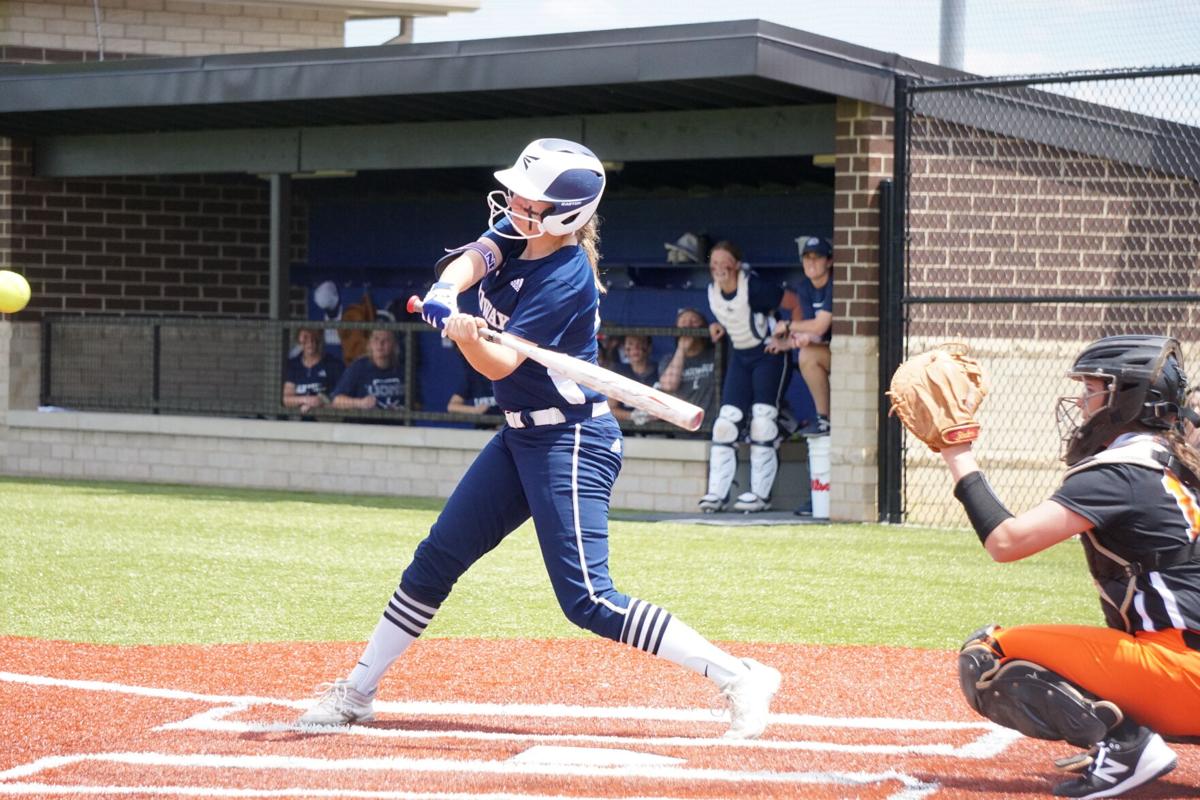 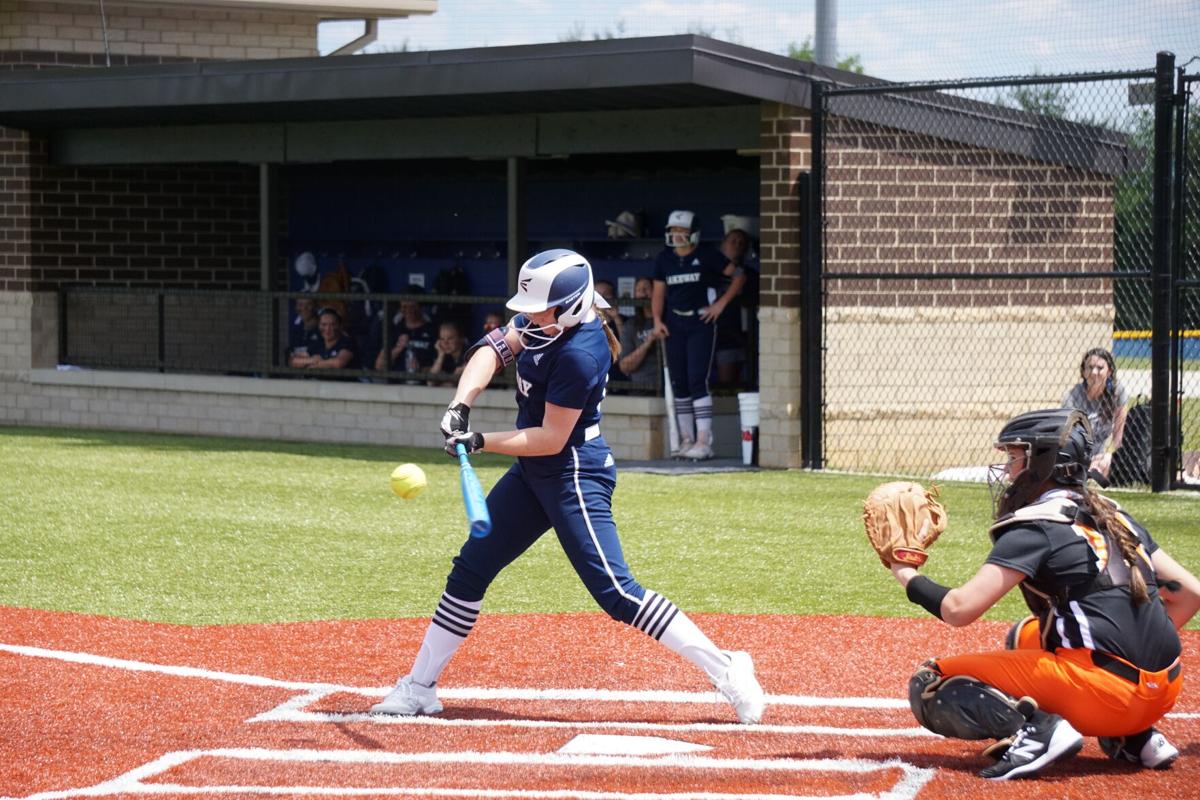 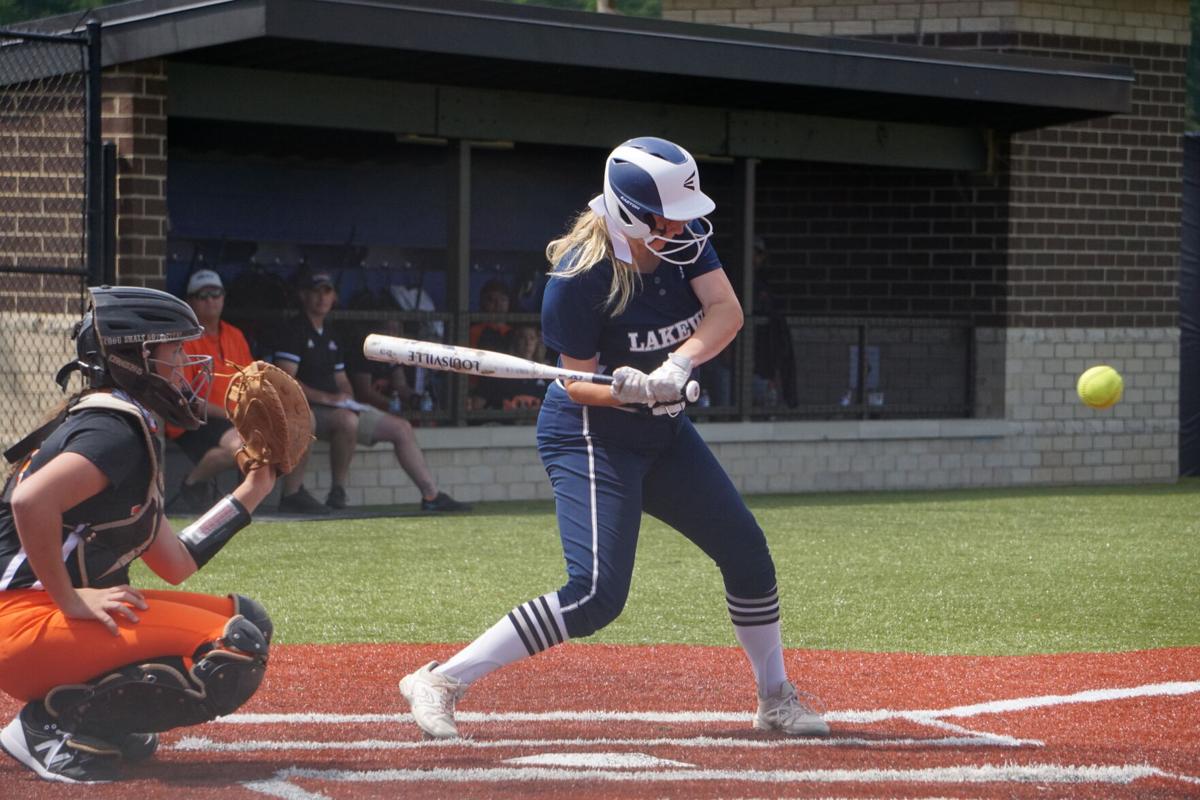 Lakeway Christian Academy softball saw the diamond for one last time in the 2021 season.

After pulling off a run to punch their ticket in the Division II-A State Tournament, the Lady Lions were outmatched by Middle Tennessee Christian School after a 7-0 defeat.

LCA had to watch its run come to an end as it finished with an overall record of 19-10 in their first official year as a part of TSSAA.

“I think we had a pretty successful season with it being our first year in TSSAA,” head coach Ellen Reed of LCA said. “Finishing in the top 12 in the entire state in your first year isn’t too bad. I like what we did this year. Unfortunately, we had to see a good run come to an end a little sooner than we wanted.”

Fortunately for Reed, she is not losing any seniors so everyone will be returning eagerly to make it further next season.

“The good thing is we aren’t losing anyone so all of these girls, and some new additions, will be back next season,” Reed said. “I haven’t really thought about what the goal is for the offseason but we do know we are going to get better. The typical things like faster, stronger and smarter. I am ready to see what we have in store for next year.”

Pitcher Katie Fultz dealt on the mound for the Lady Lions as she struck out six and did not allow a walk; however, Middle Tennessee Christian managed 11 hits off her.

Kiya Quigle of Middle Tennessee Christian only allowed two hits and struck out 10 hitters to lead the way.

Isabel Potter’s RBI double in the fourth inning got the runs rolling in for the Lady Cougars of Middle Tennessee Christian for a 1-0 lead.

The next inning, the Lady Cougars separated themselves by five runs as they watched three hits drive home four runs. Hannah Vaughn’s 2-RBI triple highlighted their frame in the fifth inning for the 5-0 lead.

“I don’t think it surprised us whenever Middle Tennessee got up 5-0,” Reed said. “We knew they were a good hitting team and could make plays. They showed that today.”

As LCA continued to struggle at the plate, the Lady Cougars lifted their lead to a 7-0 advantage after Vaughn’s in-the-park home run for two more scores.

The Lady Lions finished with three errors and only managed two hits in the loss.