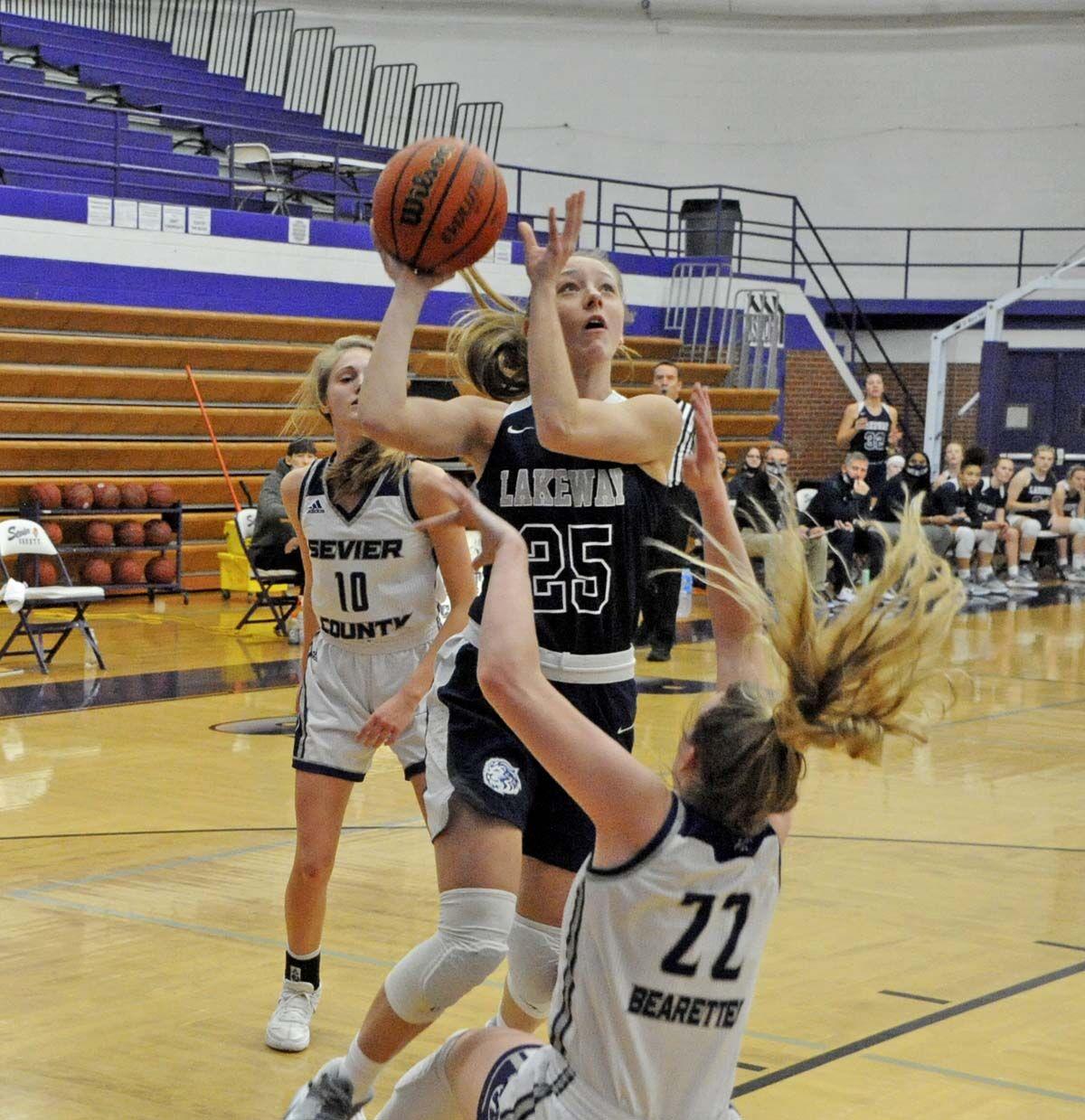 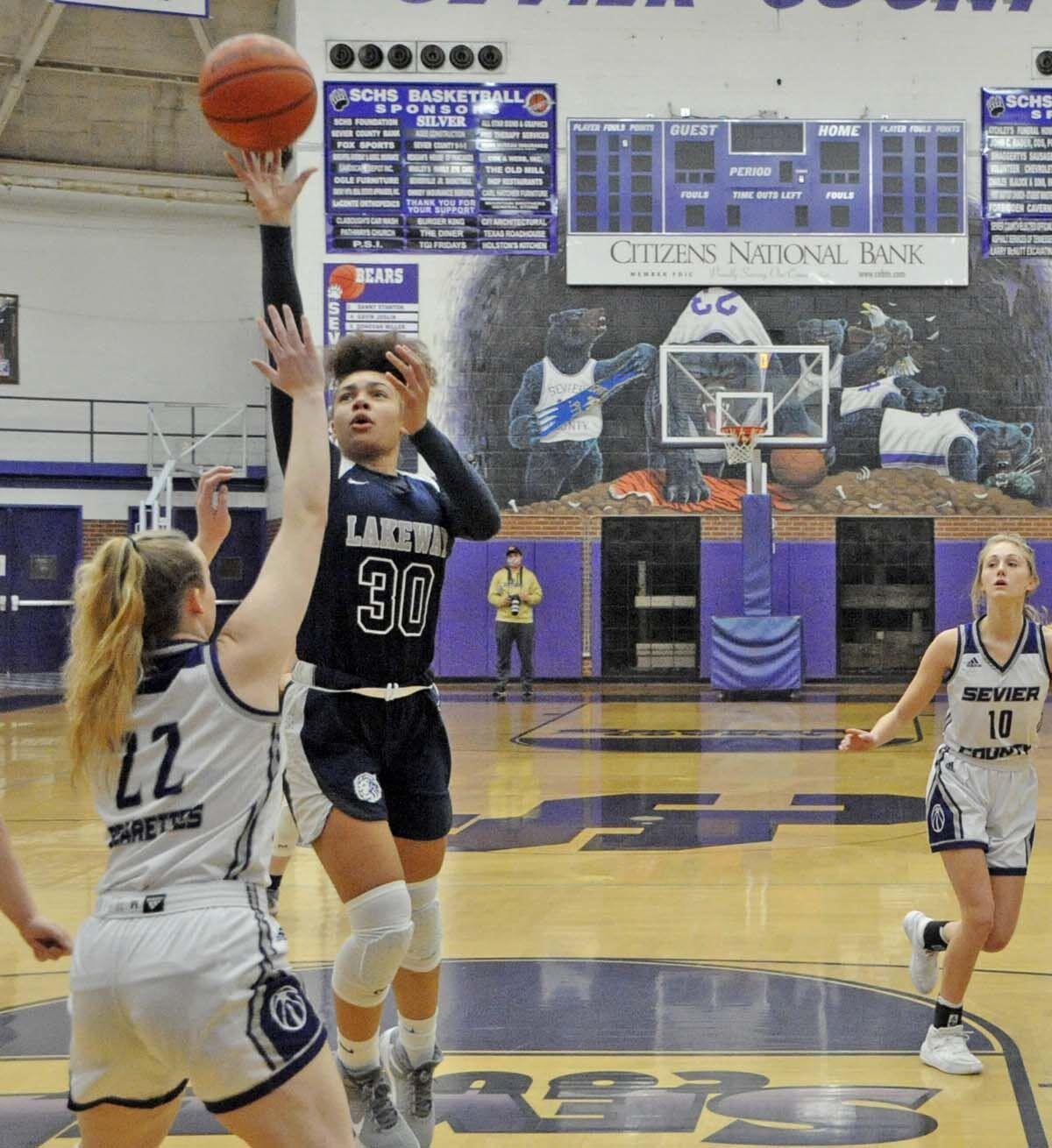 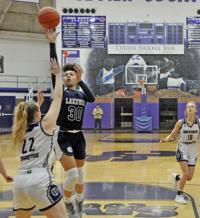 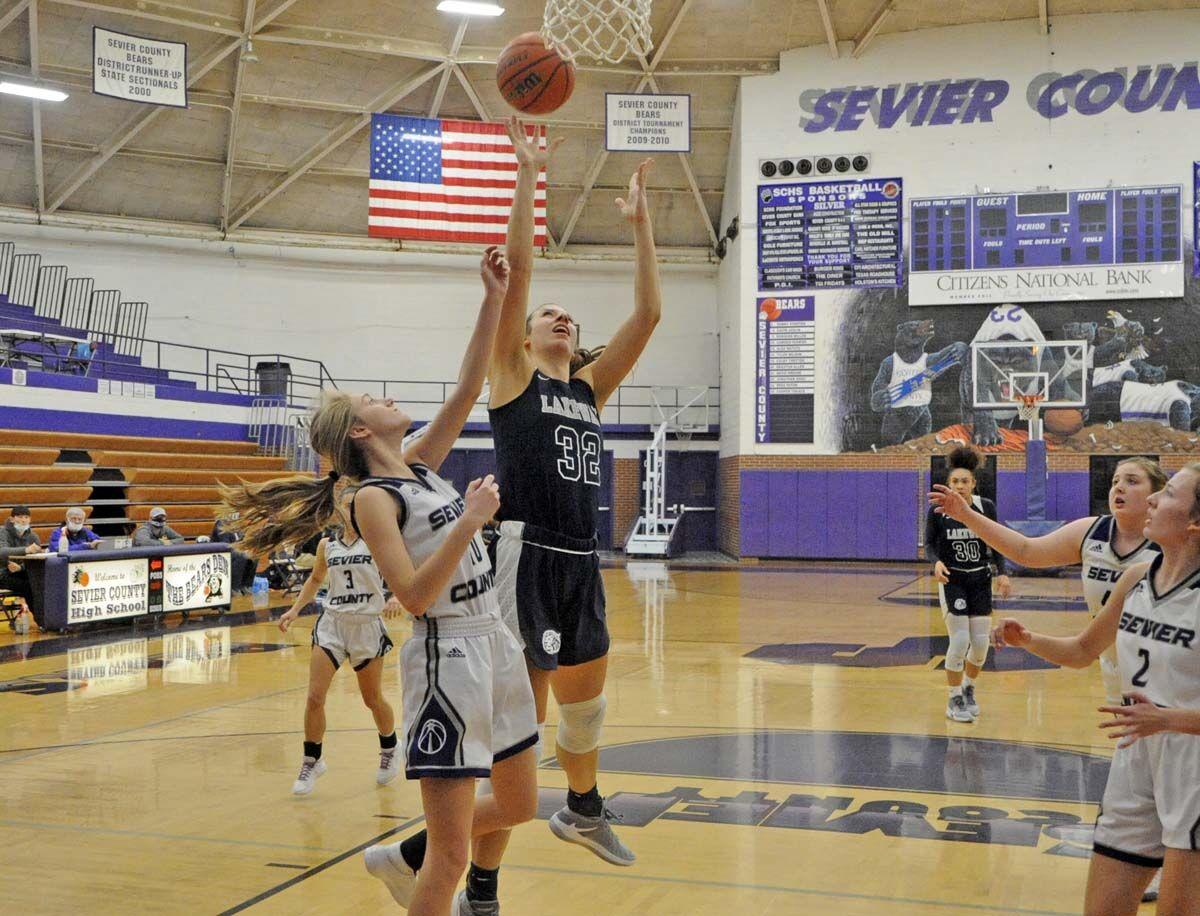 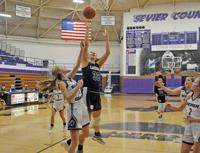 SEVIERVILLE – If the Lakeway Christian girls’ basketball team played the whole game like they did the fourth quarter Wednesday afternoon, they may have blown out Sevier County in the third place game of the Winterfest Shootout.

LCA out-scored the Lady Bearettes 21-11 in the fourth quarter, using a pressure defense to create turnovers. However, it was the first three quarters that told the story.

Sevier County jumped ahead from the start and held a 20-point lead heading into the fourth quarter. With the big lead it was too little too late for Lakeway as they fell 68-59.

“I thought that first group really brought us some intensity there (in the fourth quarter),” Lakeway Christian coach Randy Coffman said. “Our intentions today were to play all of our kids and give everybody and opportunity to get on tape in a live game against a good basketball team. Today we were able to do that and will get a chance to evaluate it heading into the New Year.”

With the loss, Lakeway Christian falls to 7-4 on the year. Sevier County improved to 11-3 with the victory.

The Lady Lions were led by Jordaynia Ivie with 16 points and Maggie Vick with 11. Madi Hawk added 10 points.

It was that trio that helped spark the comeback for Lakeway in the fourth. Trailing 60-39 with 7 minutes to go in the game, Vick hit two free throws and Halli Stuffle hit a shot to spark the comeback. Then, it was all Ivie, scoring seven points in-a-row before Vick hit a jumper to make it an eight-point game.

It was their full-court pressure that really jumpstarted the comeback for Lakeway, a different approach than teams are used to seeing from the Lady Lions.

“I think it can turn a game for us,” Coffman said. “It’s not something that is a staple for our program, but it was a good way for us to see on tape who is playing hard and who is really grinding and focusing.”

Unfortunately for Lakeway, despite the comeback, the lead was too large as Sevier County held on.

Despite the loss though, Coffman was encouraged by seeing his team not give up down by a lot. On Tuesday, Coffman had said that he was interested to see if his team was one that would fight back into a game or one that would lay down when they’re losing by a lot.

“We started the fourth quarter down 20, and I challenged that first group to see what we could do with that 20-point lead and I turned around and it was down to seven,” Coffman said. “Really proud of them and their effort. And then we got more good effort from our next group. Our younger kids relaxed a bit and played harder.”

Coming off a two-game losing streak, Lakeway has a huge test coming up next week. The Lady Lions will have two district games, one on Monday against Berean Christian and Friday against Concord Christian. On Tuesday, Lakeway takes on South Greene in a non-conference game.

“Today was a good opportunity for us to get a lot of kids good playing time to kind of see where we are at,” Coffman said. “They got to sign their name by ‘hey, this is what I can bring to the table.’ And we’ll take that into next week.”

AccuForce is Hiring for Meritor in Morristown, TN! We have several Entry Level Production and Machine Operator Jobs!

With three vaccines available do you have a preference? Would you rather have Moderna, Pfizer or Johnson & Johnson?