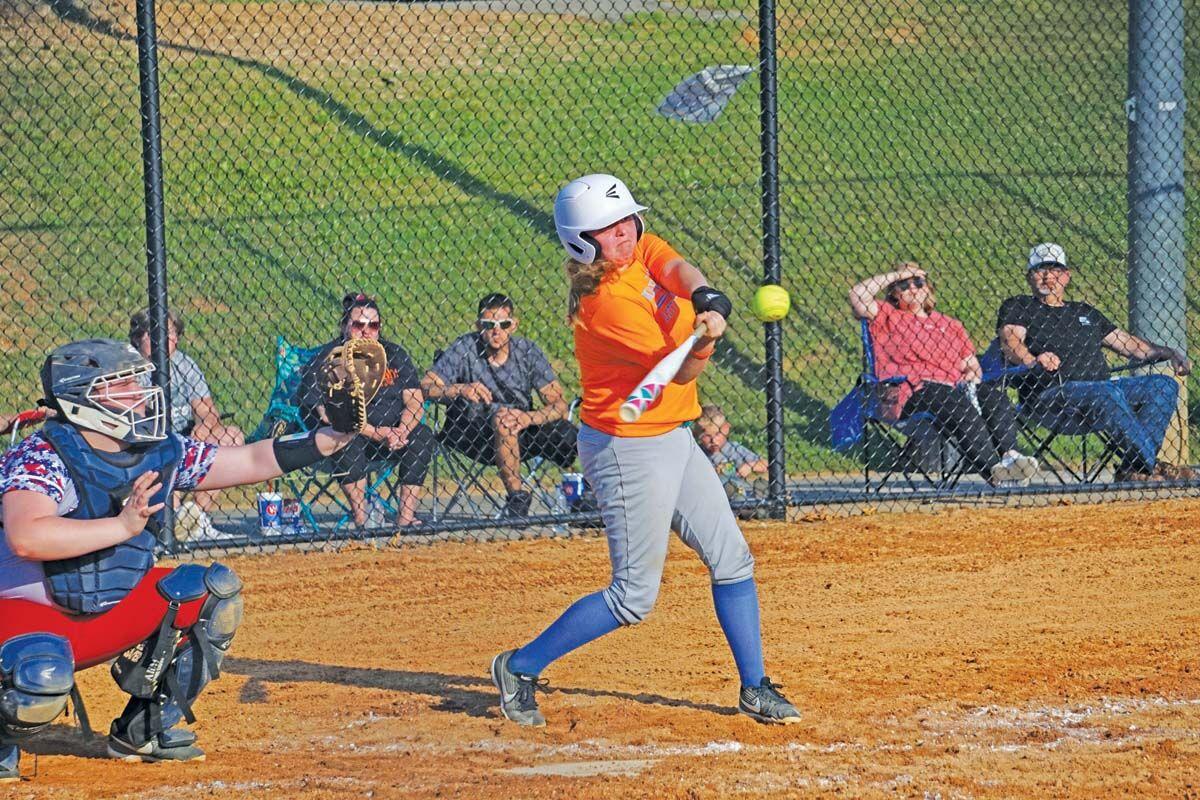 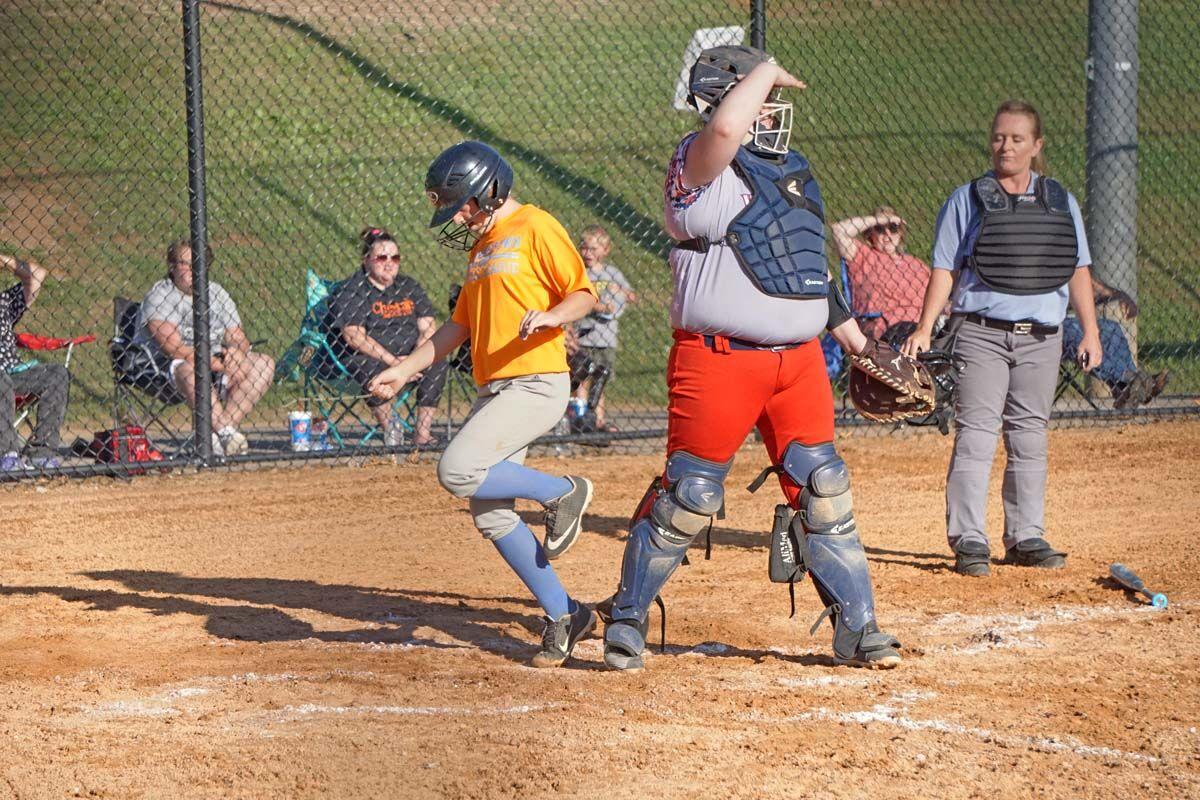 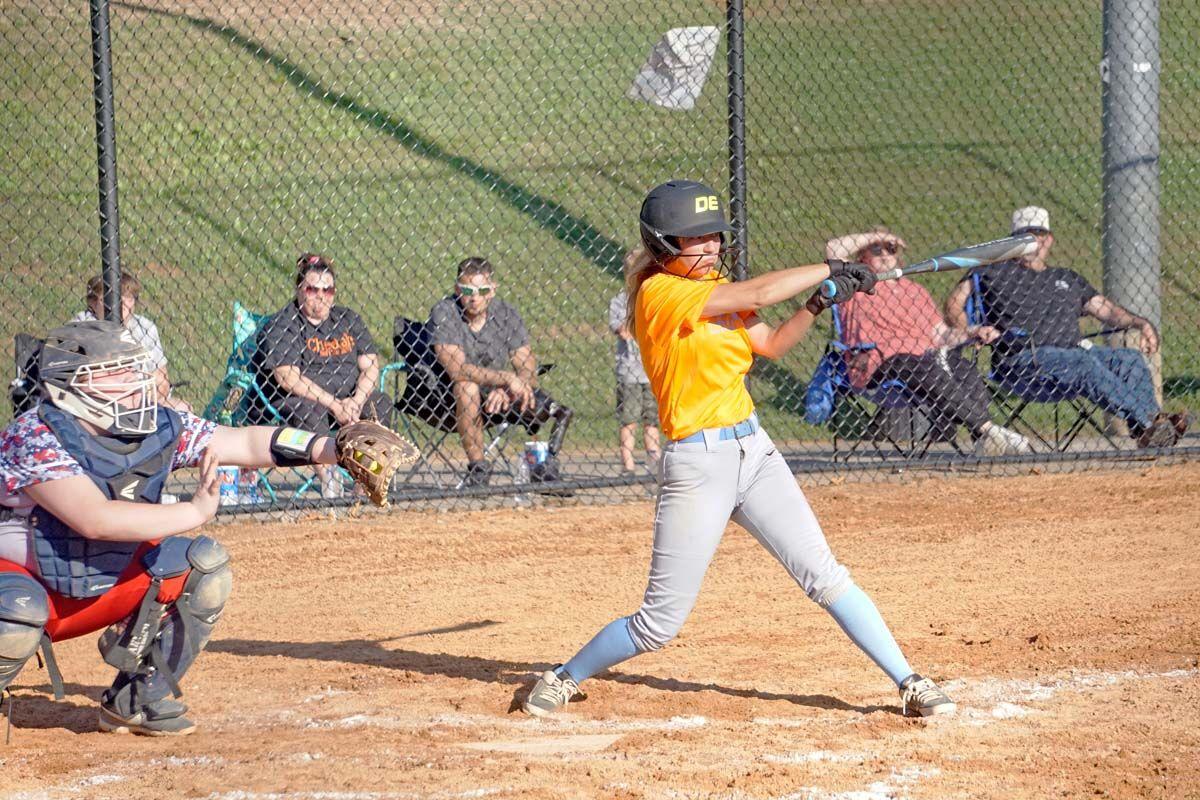 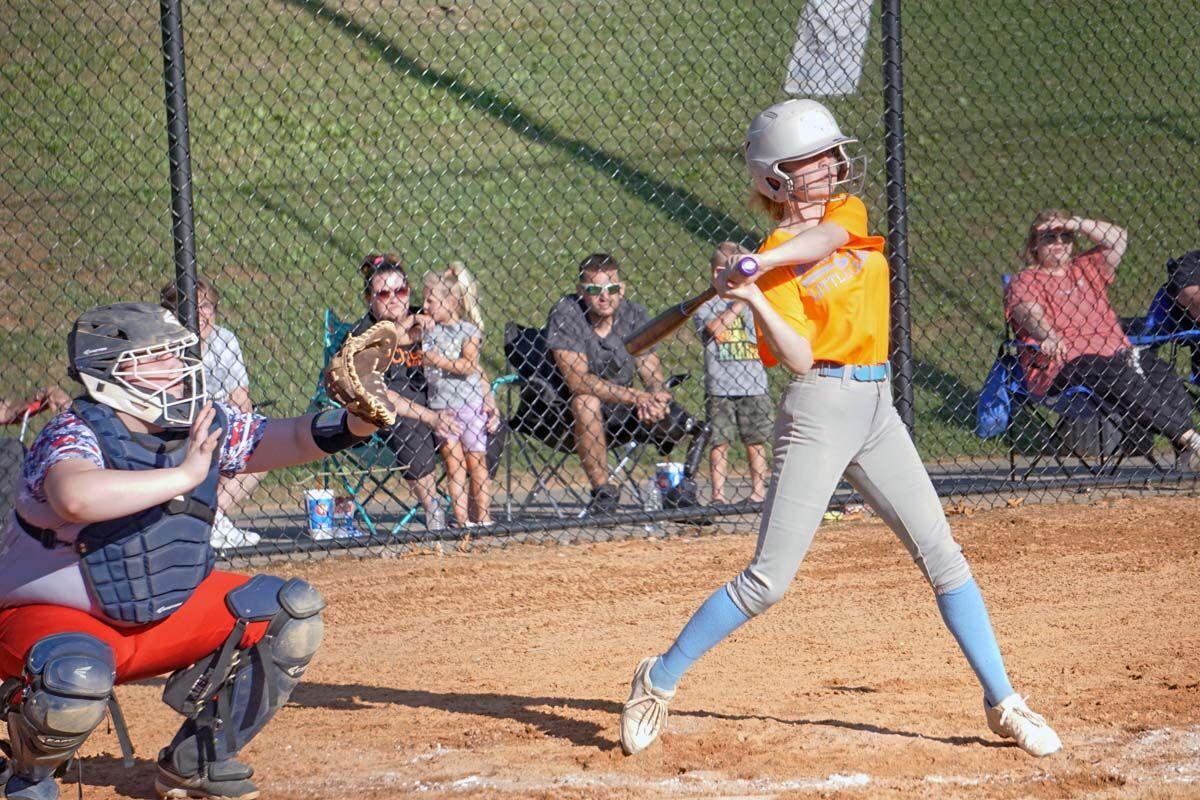 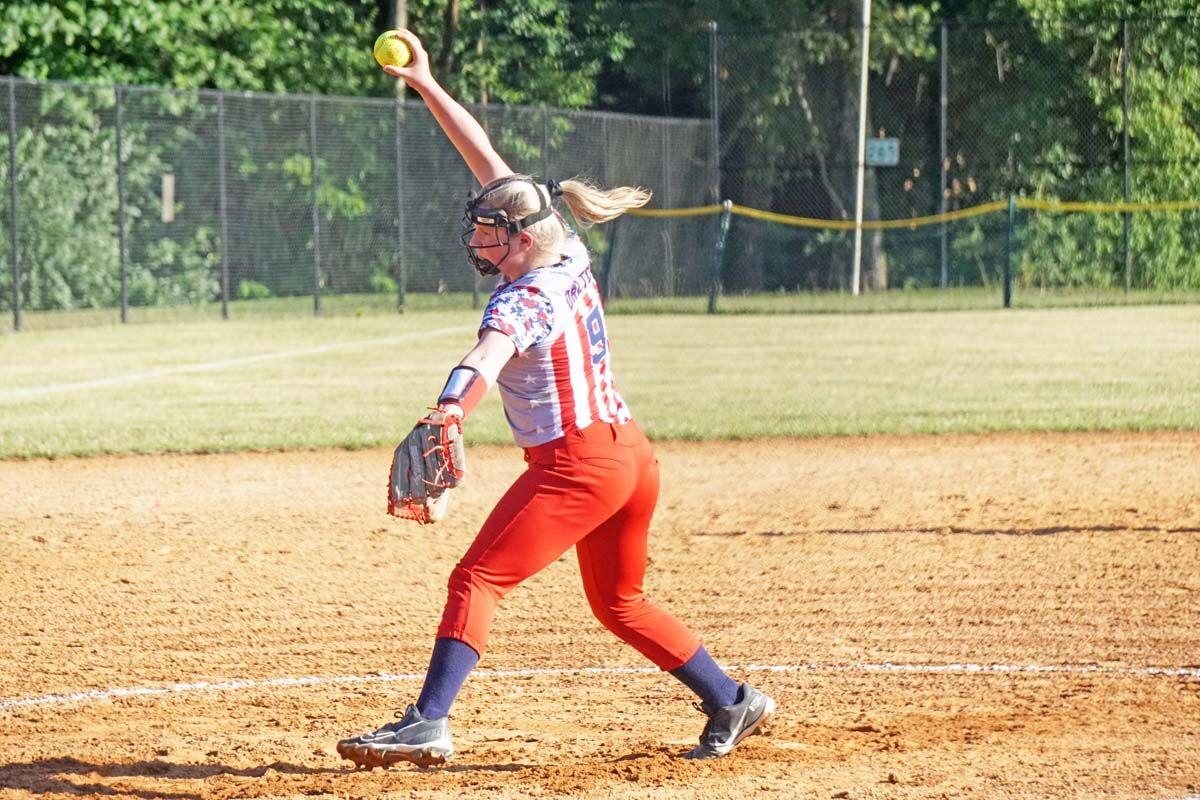 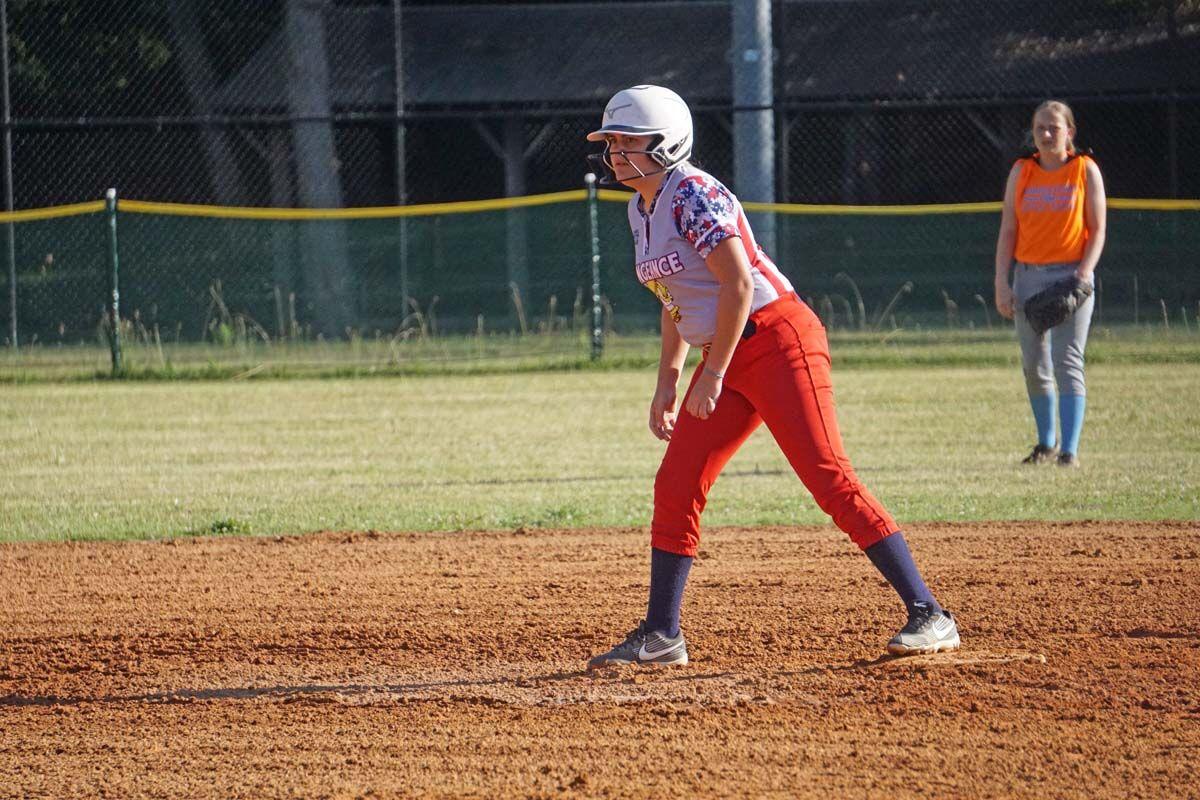 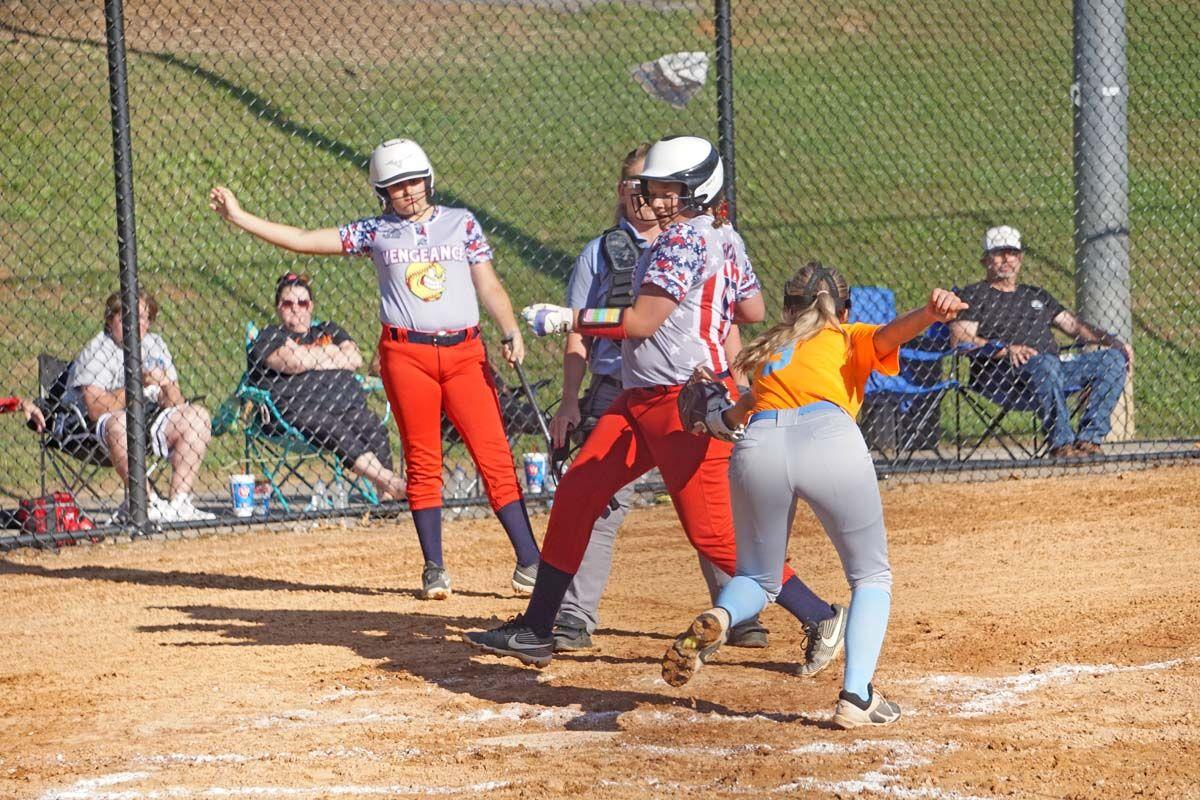 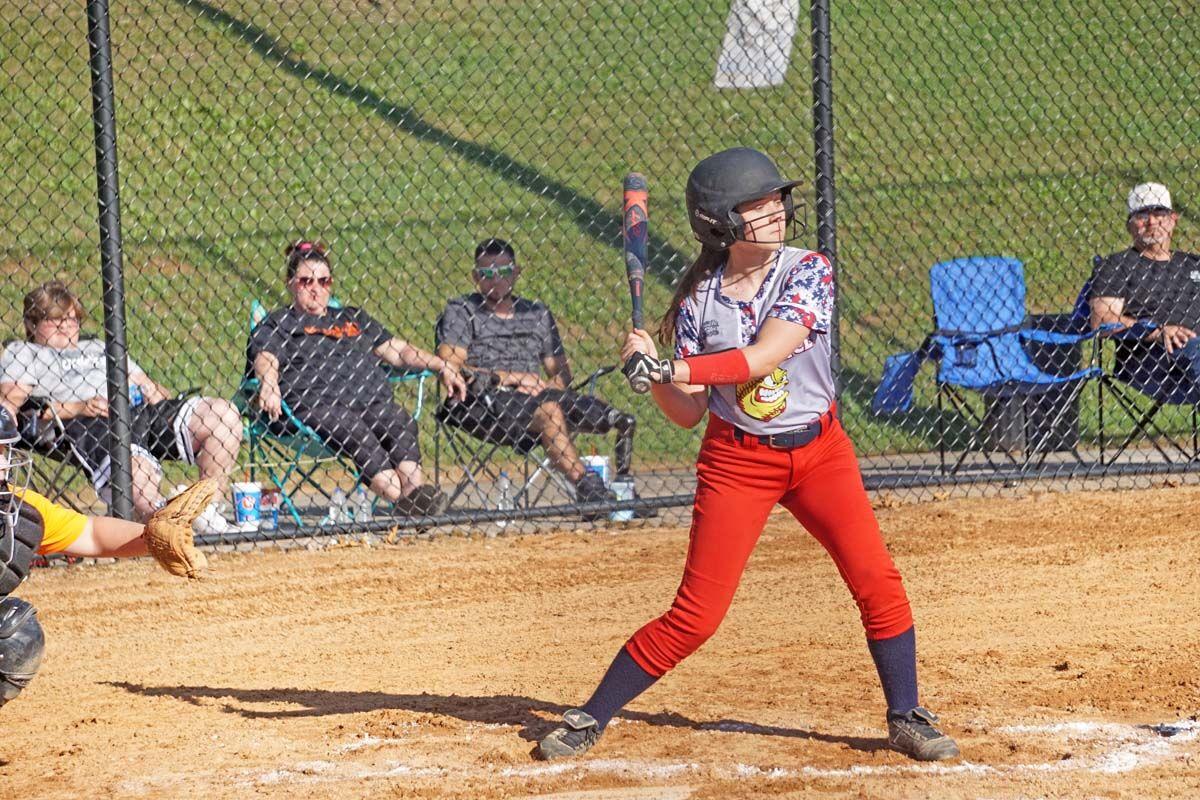 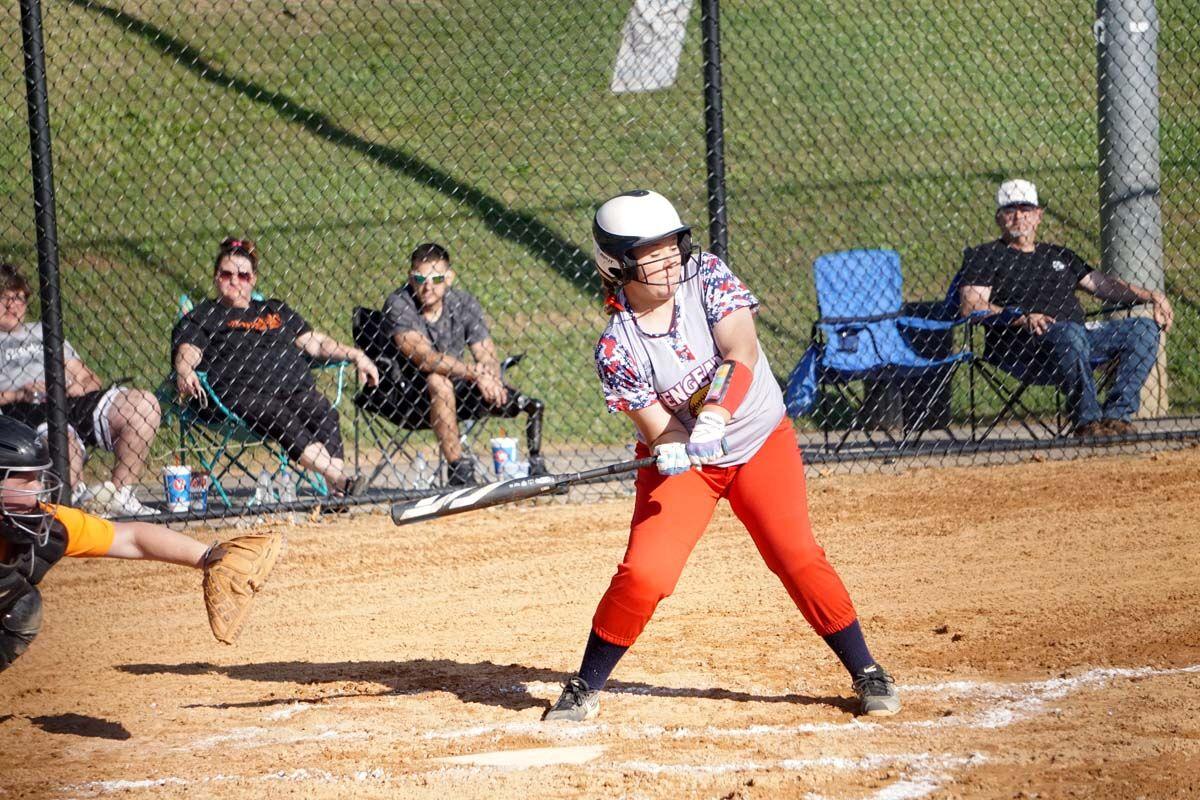 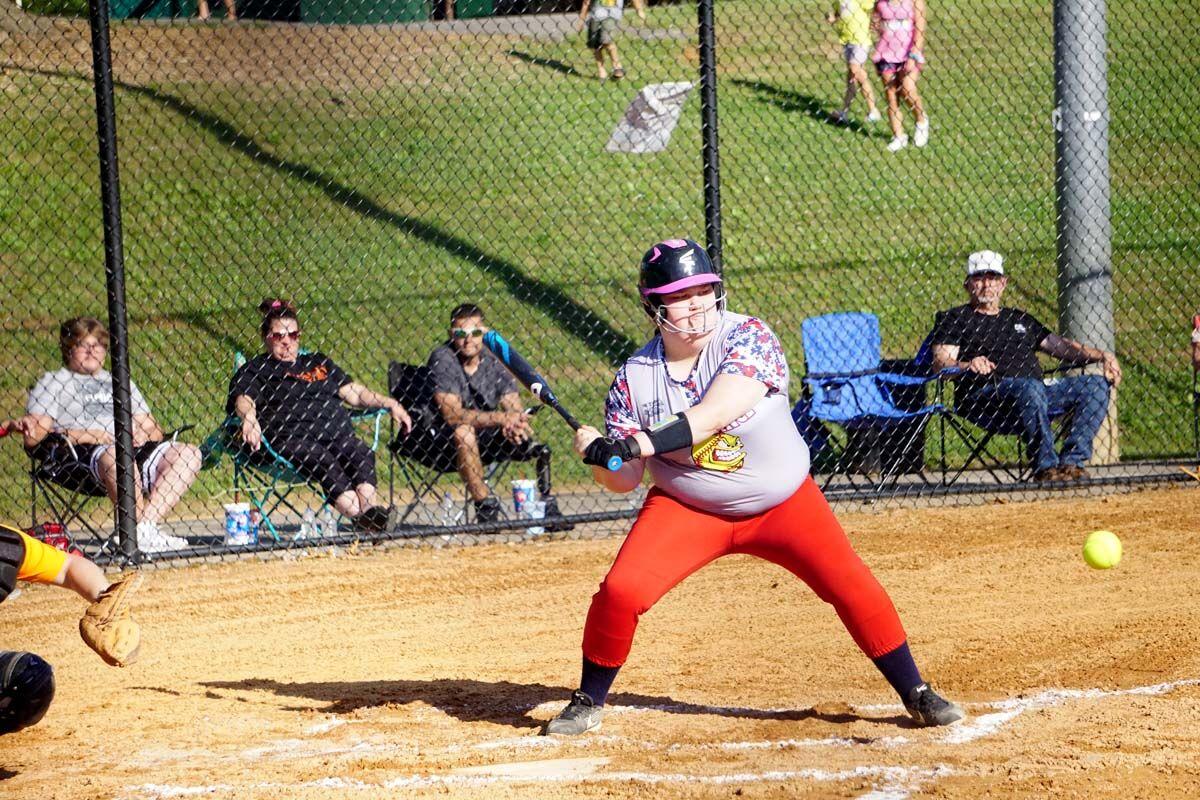 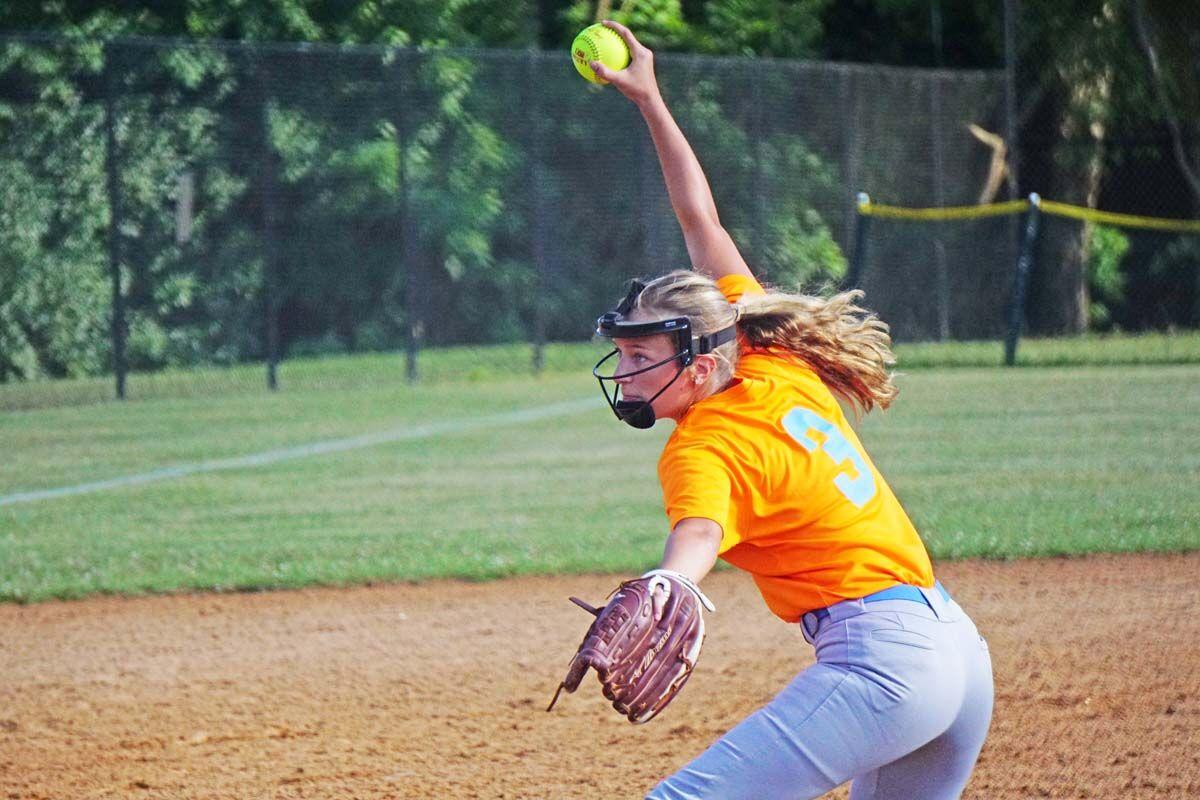 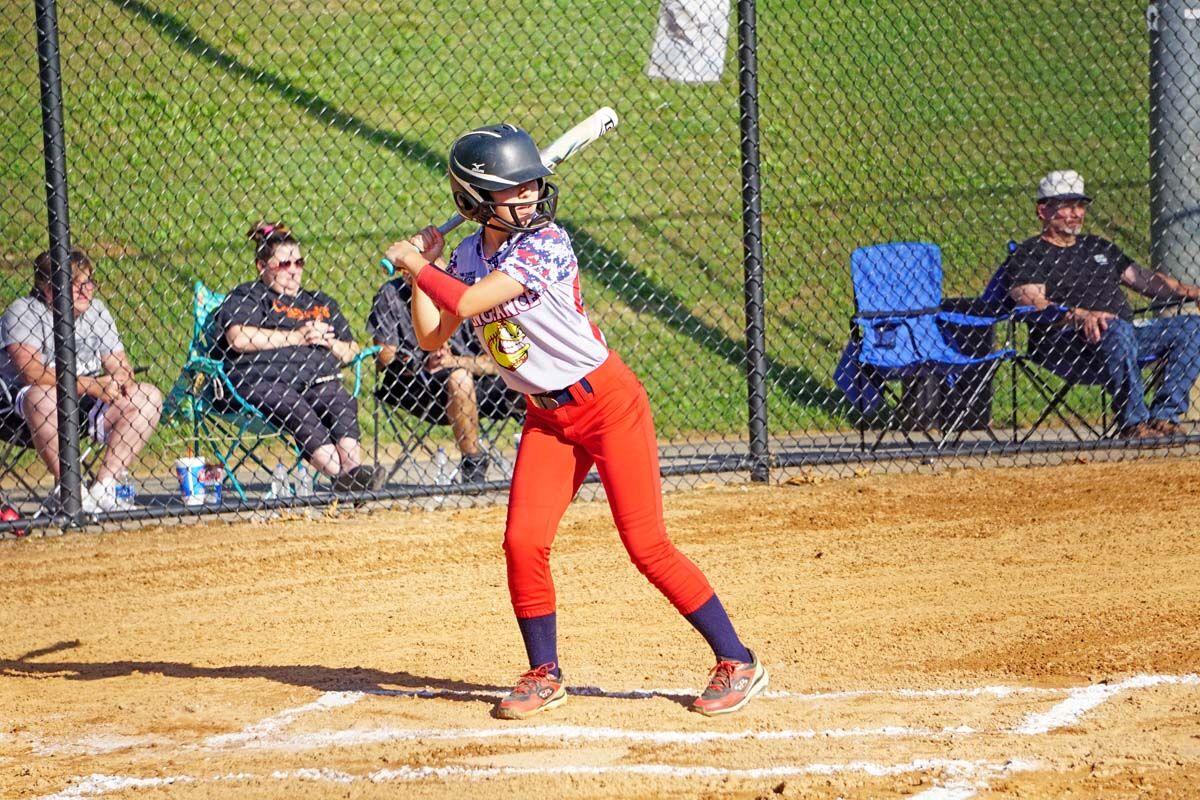 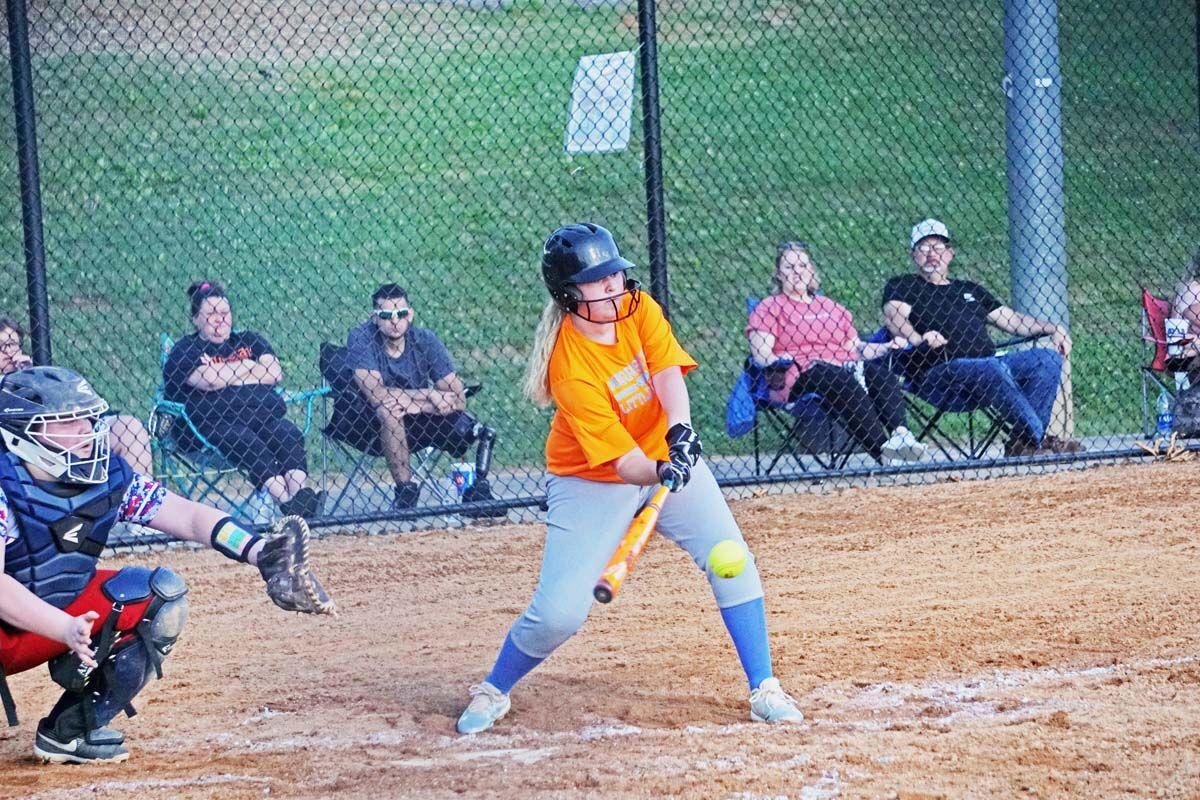 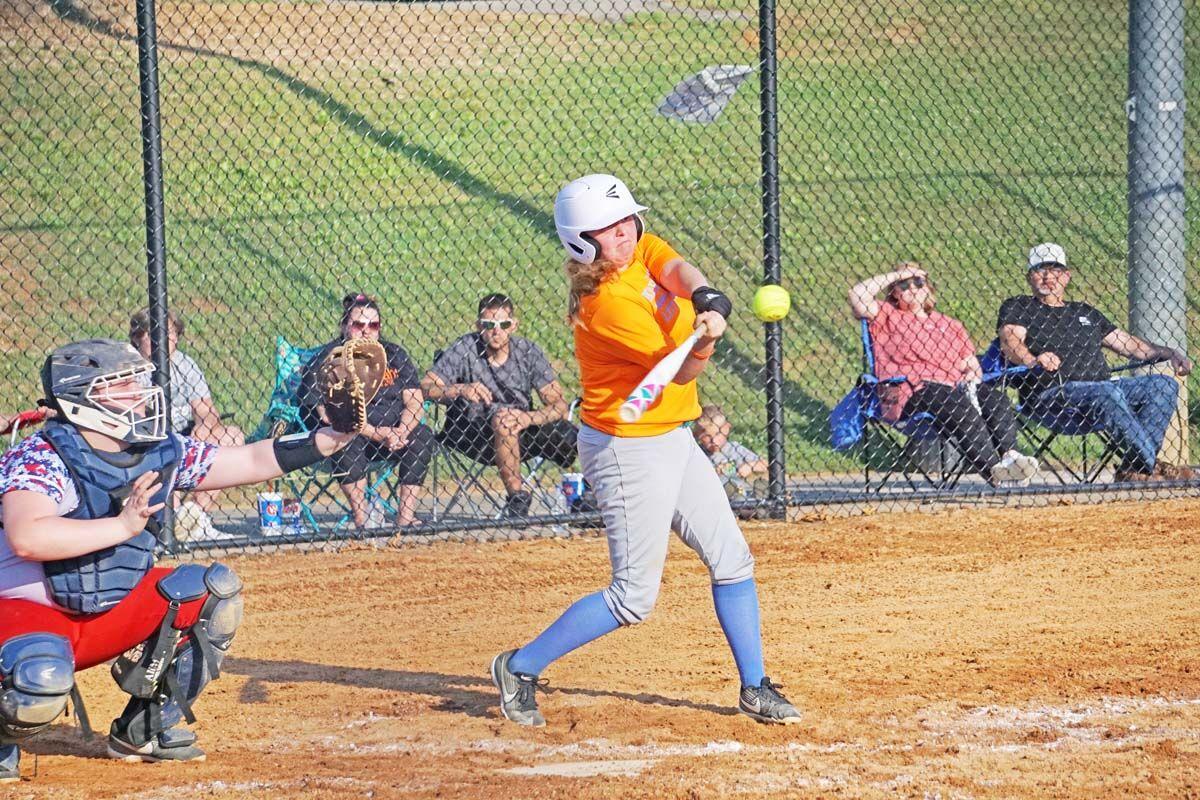 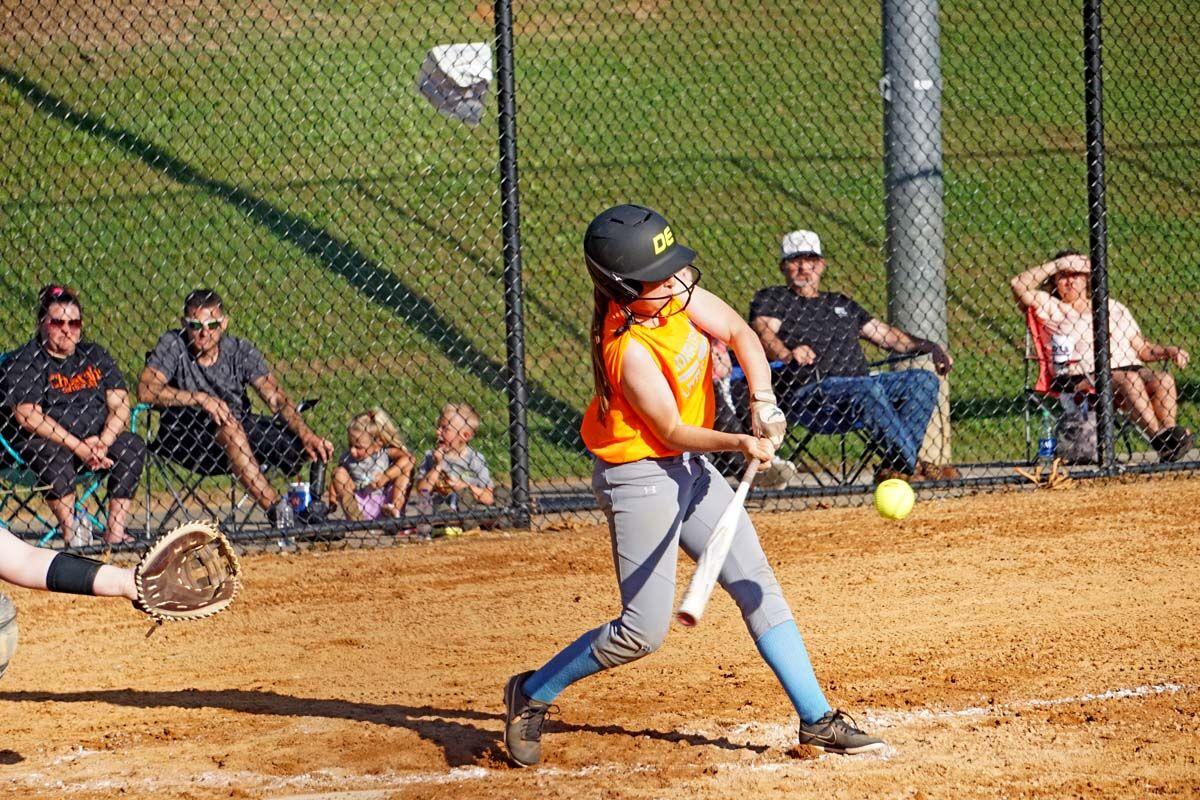 The Lady Vols rallied late to cut into the deficit, but it was not enough in their game against the Vengeance.

Elizabeth Dalton led the Vengeance, scoring three runs with a single and a couple of stolen bases.

The game unraveled quickly for the Lady Vols in the top of the first. The Vengeance scored 11 runs in the first frame, one that took 30 minutes.

They took advantage of six walks combined with multiple wild pitches and errors that the Lady Vols gave them.

These unforced errors were ultimately too much to overcome.

She was finally able to find the zone, but defensive miscues cost them when the Vengeance began putting the ball in play. Smith got the loss on the mound.

In the bottom of the first, Dalton started the game for the Vengeance. She was

pounding the strike zone. The Lady Vols’ with a single from Chloe Kimbrough. Bella Plaas ran into some bad luck with a lineout in the next at bat.

Dalton was able to minimize the damage by only allowing two runs in the inning.

Unforced errors crept back in as the Vengeance tacked on four more runs. Leah Collins had a run scoring single to assist the Vengeance.

After forcing a quiet top of the third, the Lady Vols rallied in the bottom. Kenzie

Bailey singled to highlight a five run inning. A few errors and walks from the Vengeance gifted the runs to the Lady Vols. However, the Vengeance stopped the

bleeding in the inning to secure the victory.

The 10 run deficit for the Lady Vols was too big of a hole for them to climb out of.