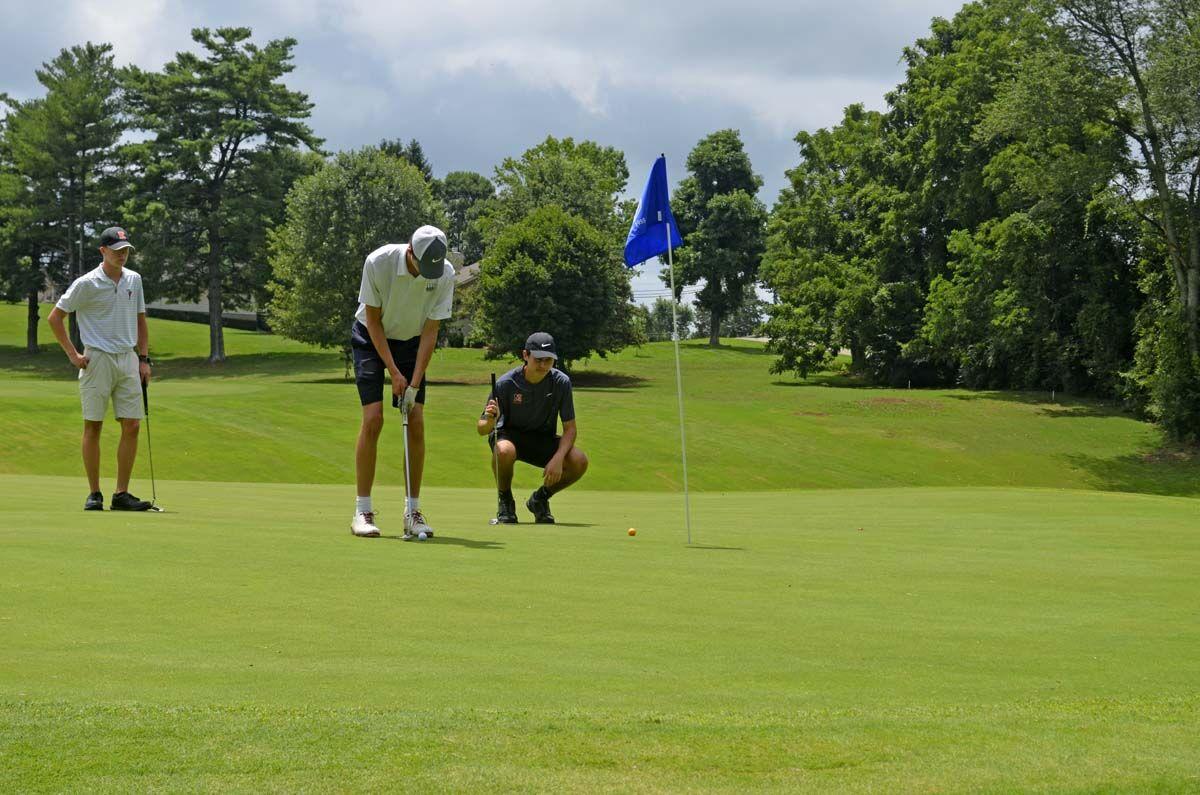 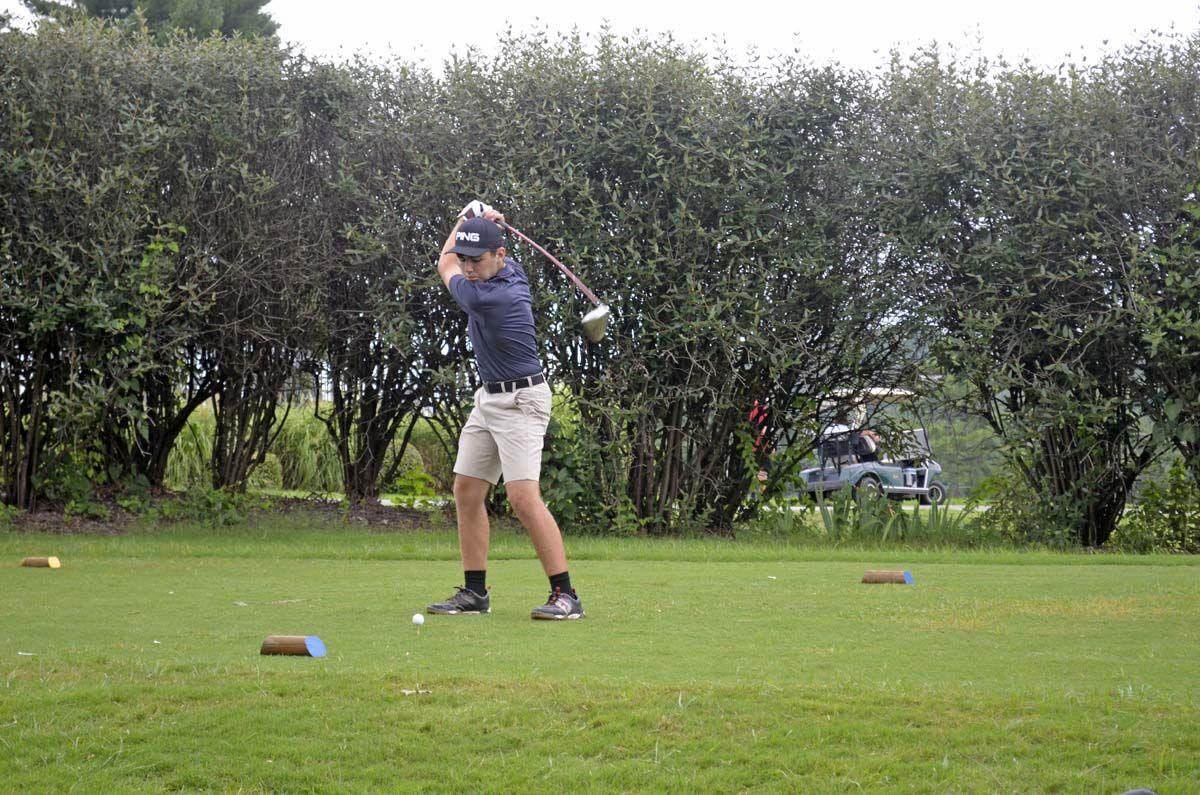 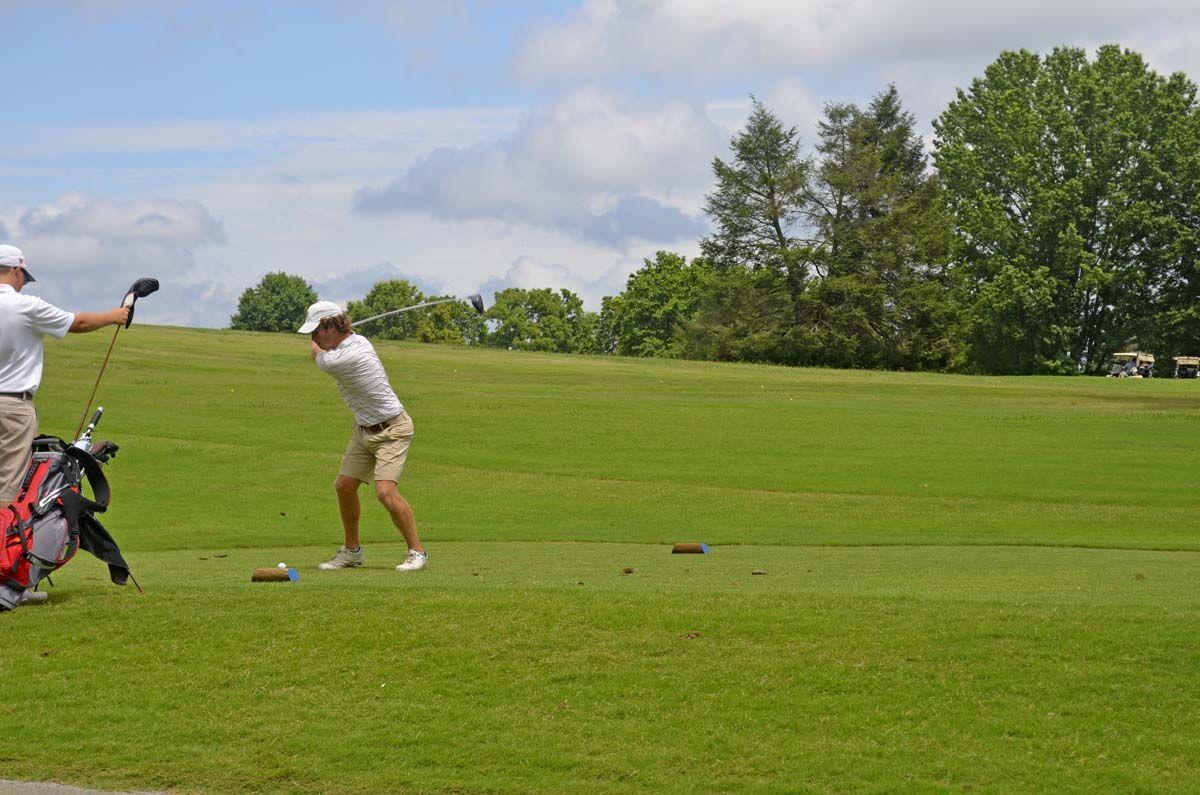 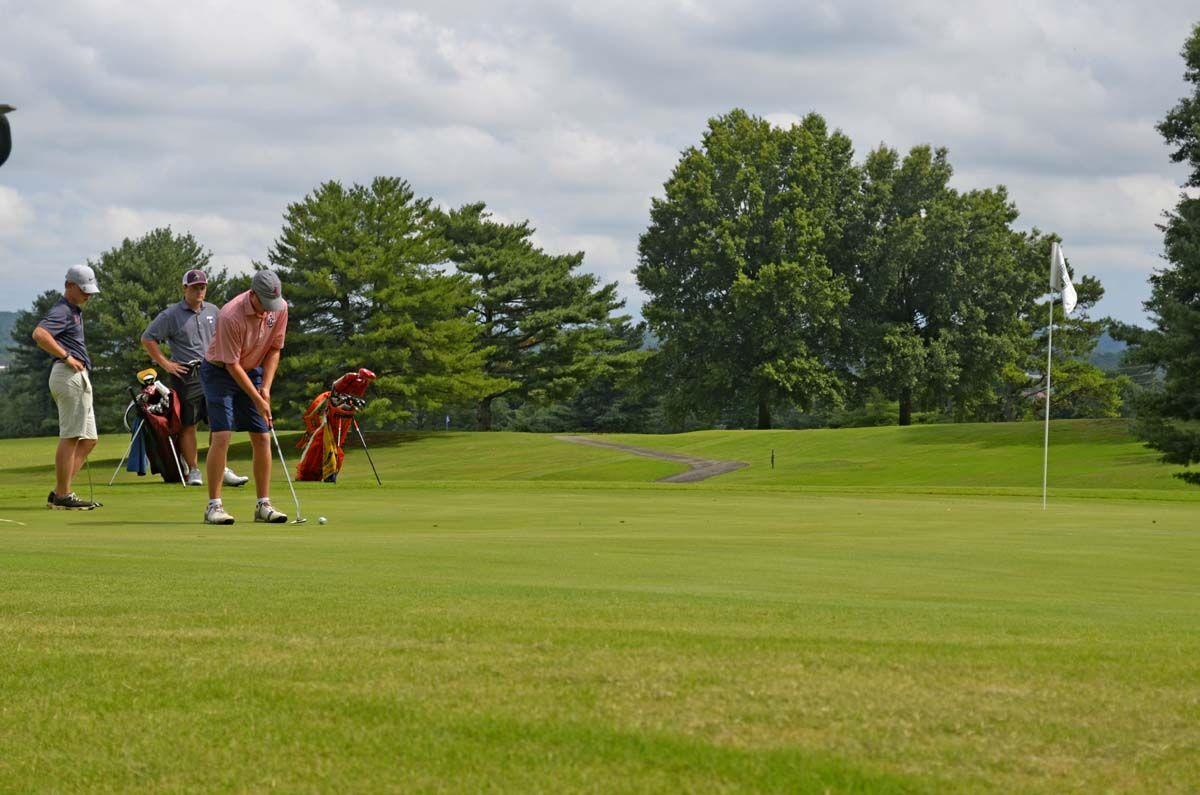 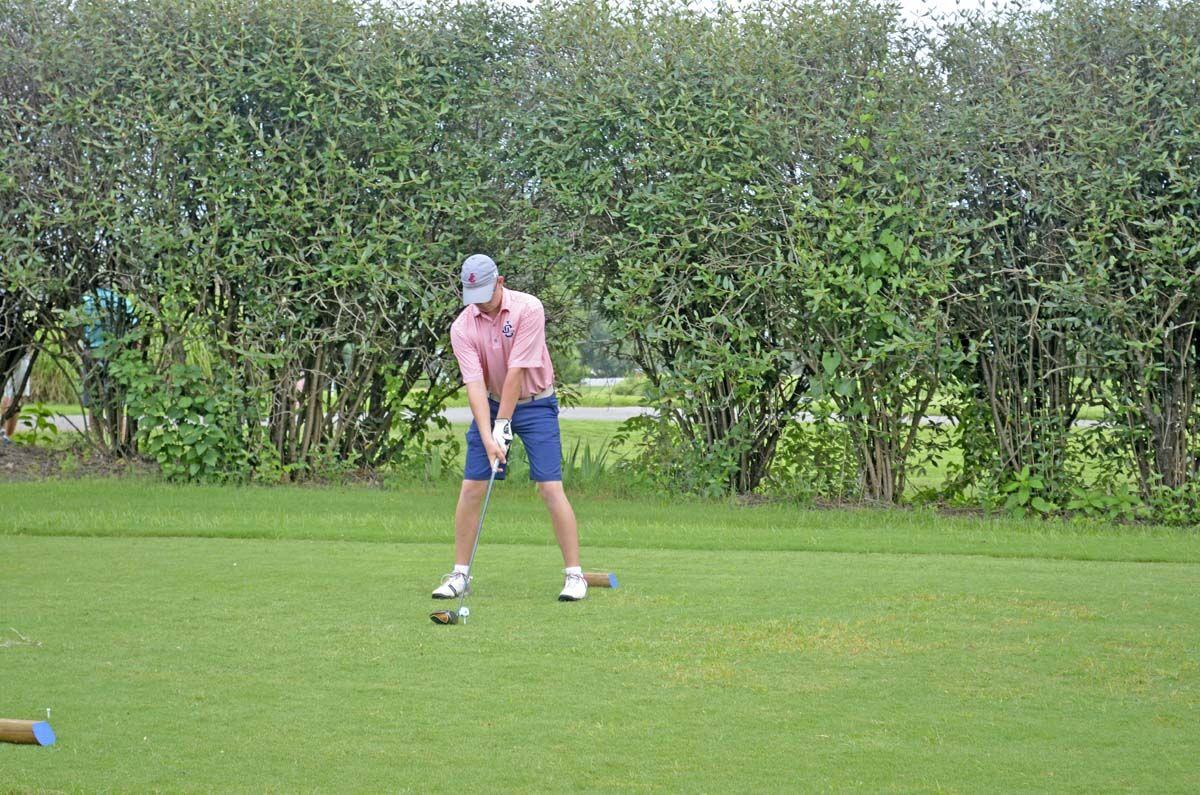 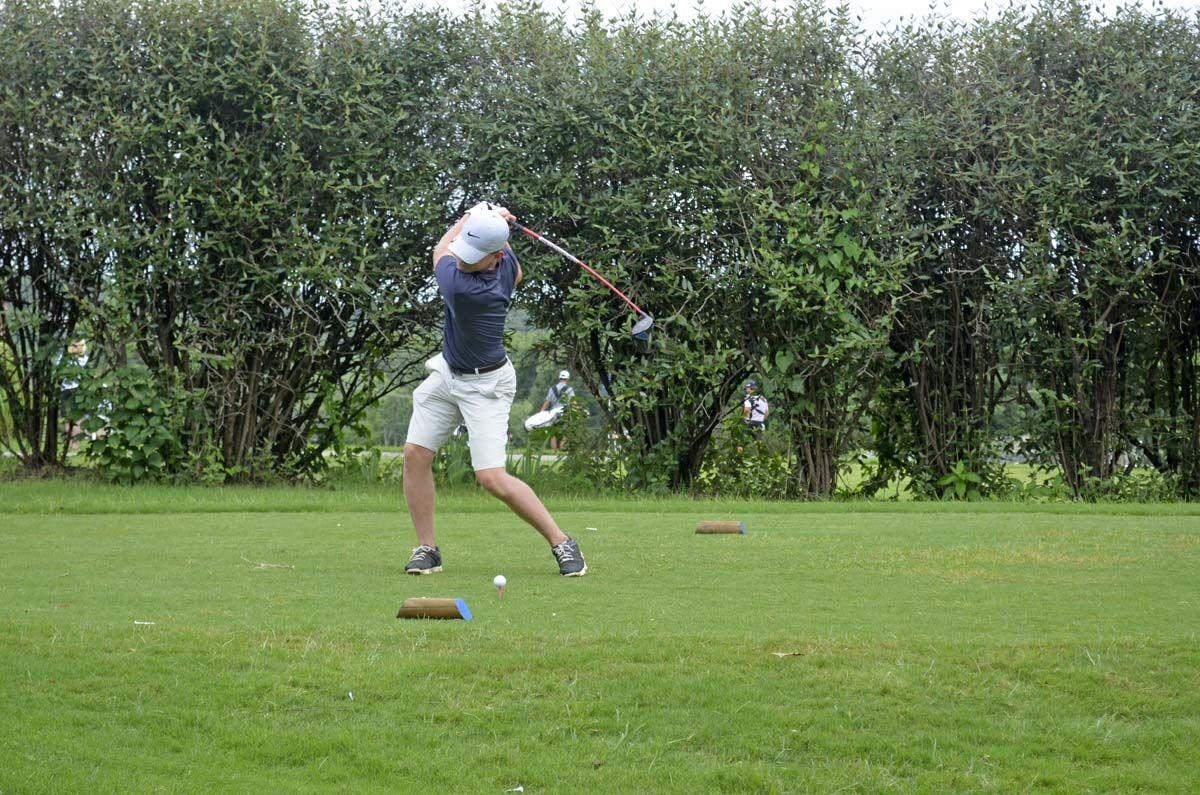 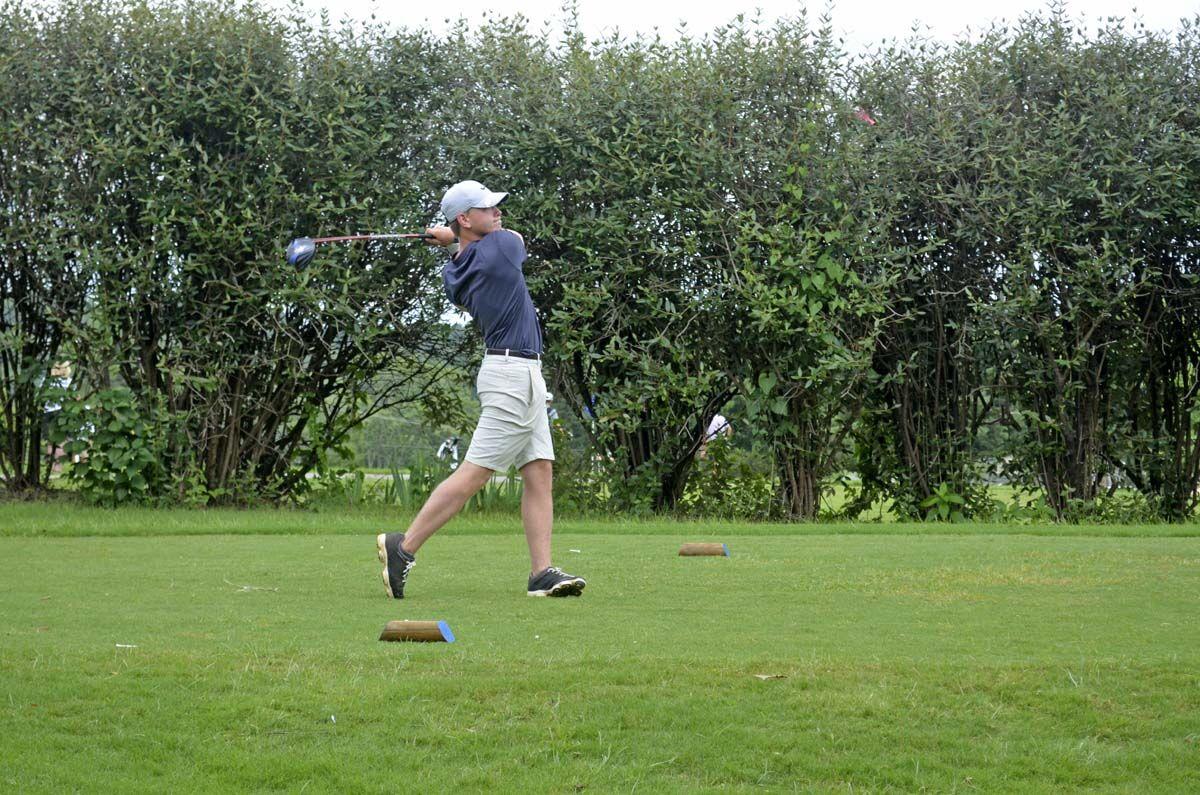 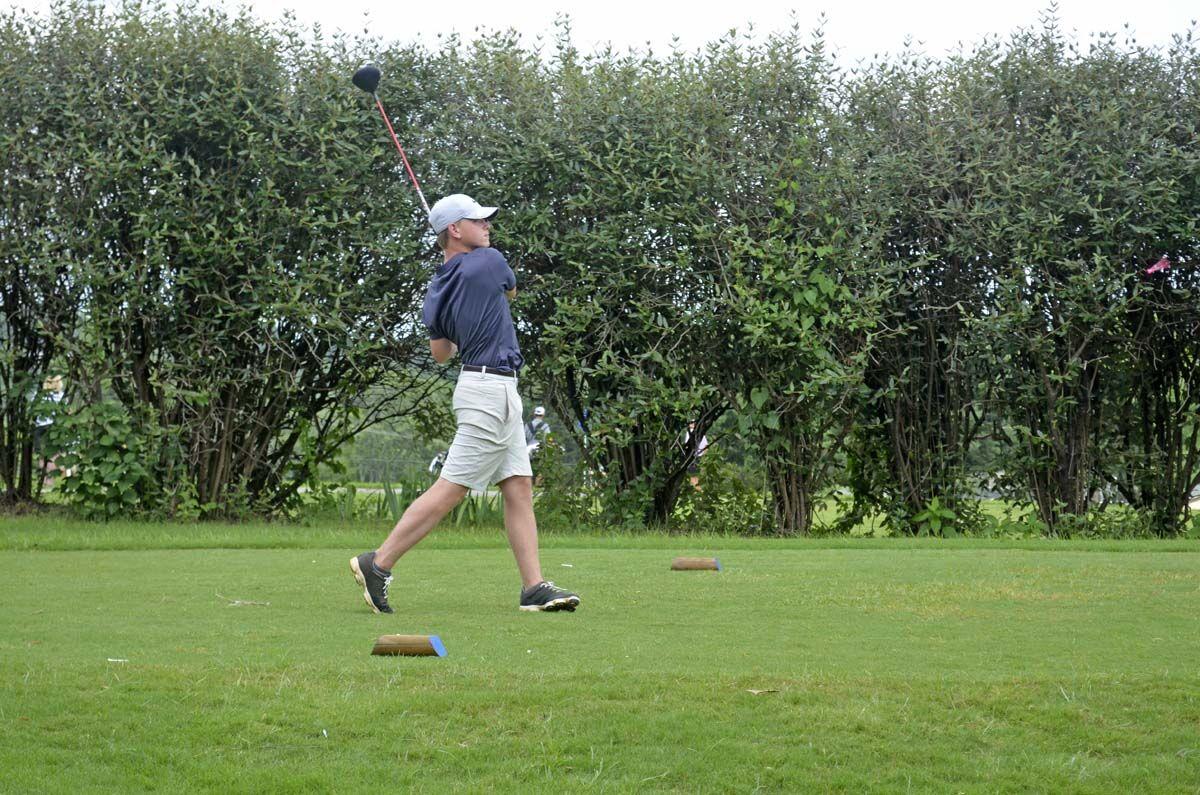 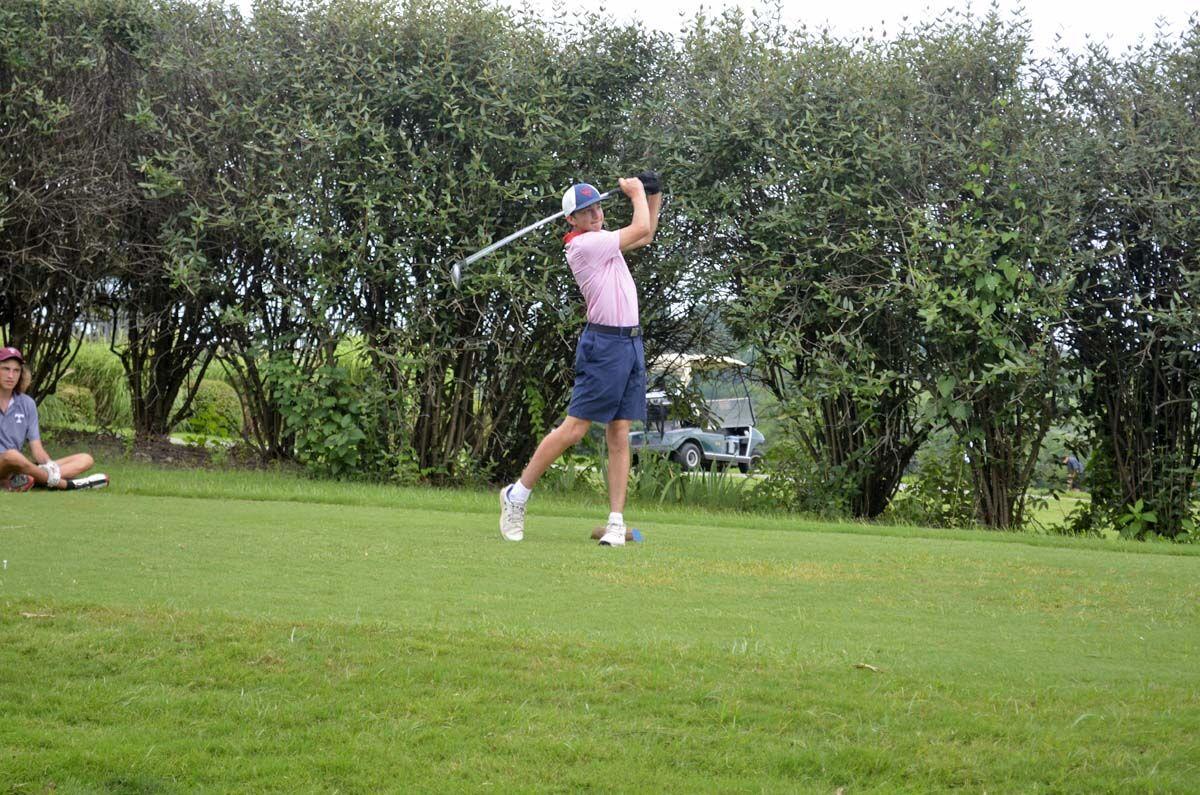 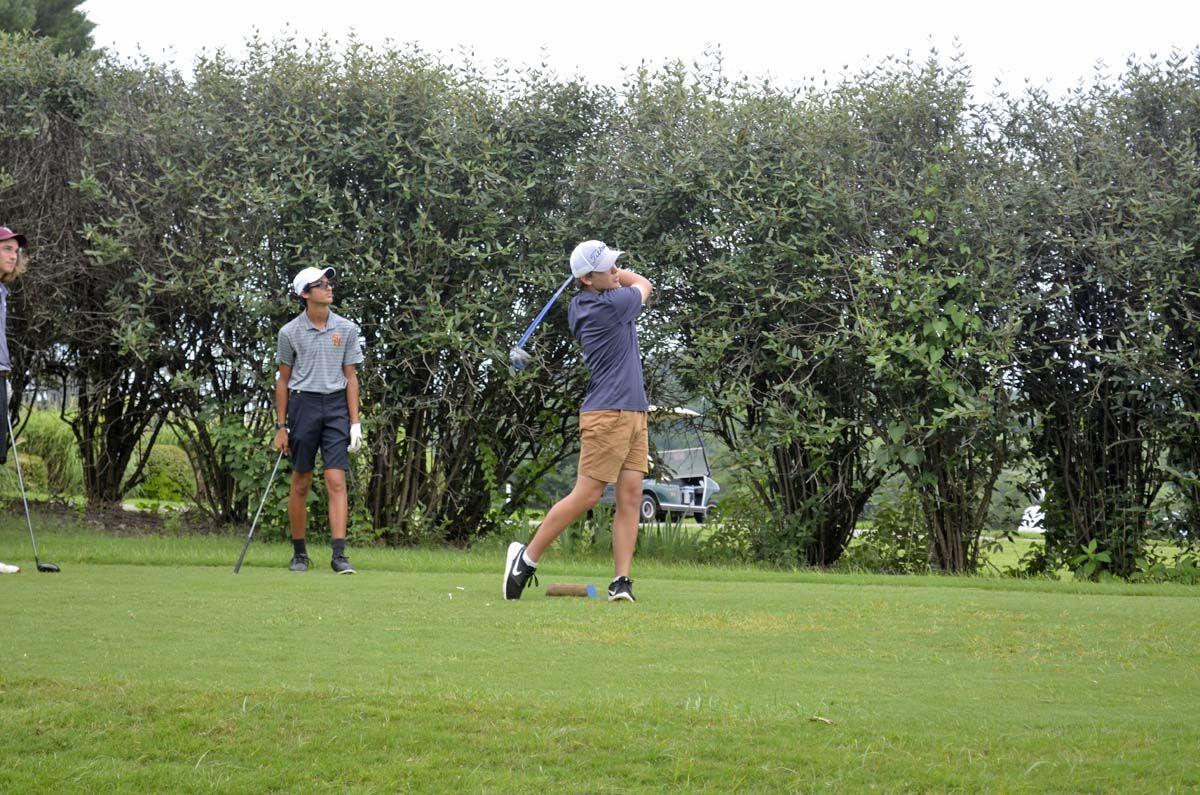 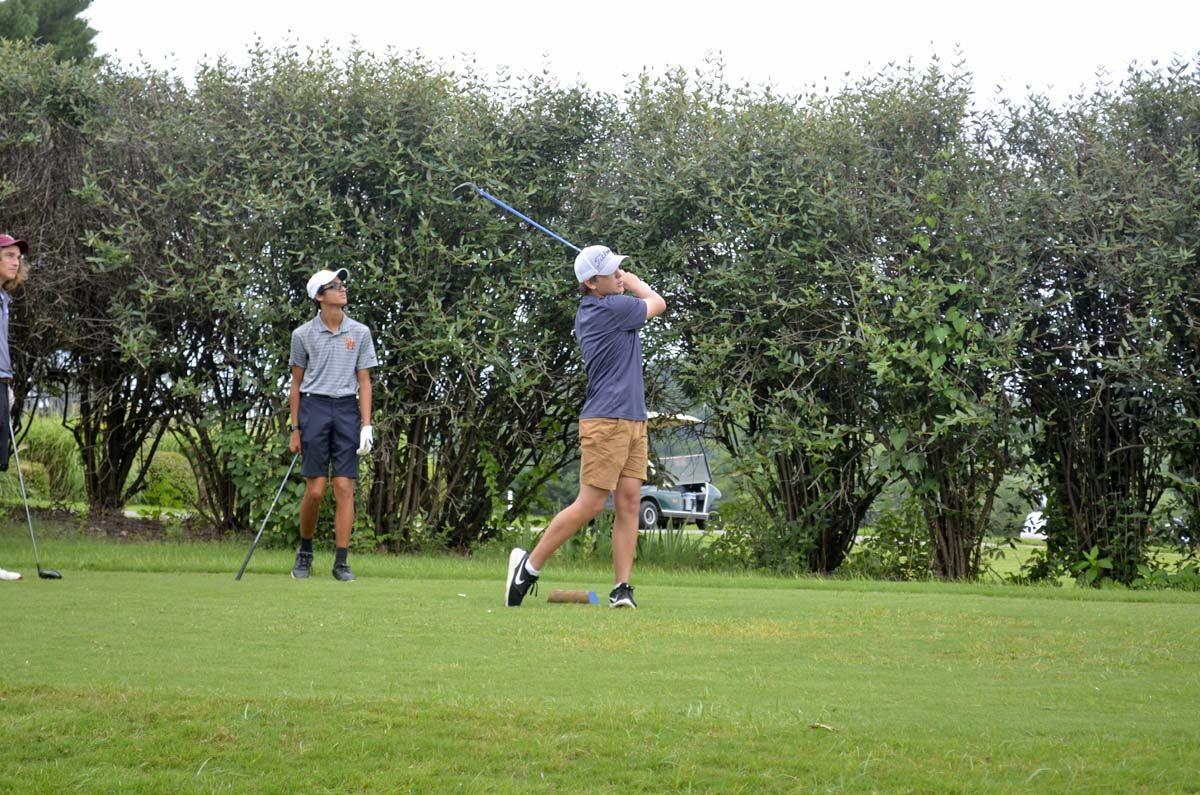 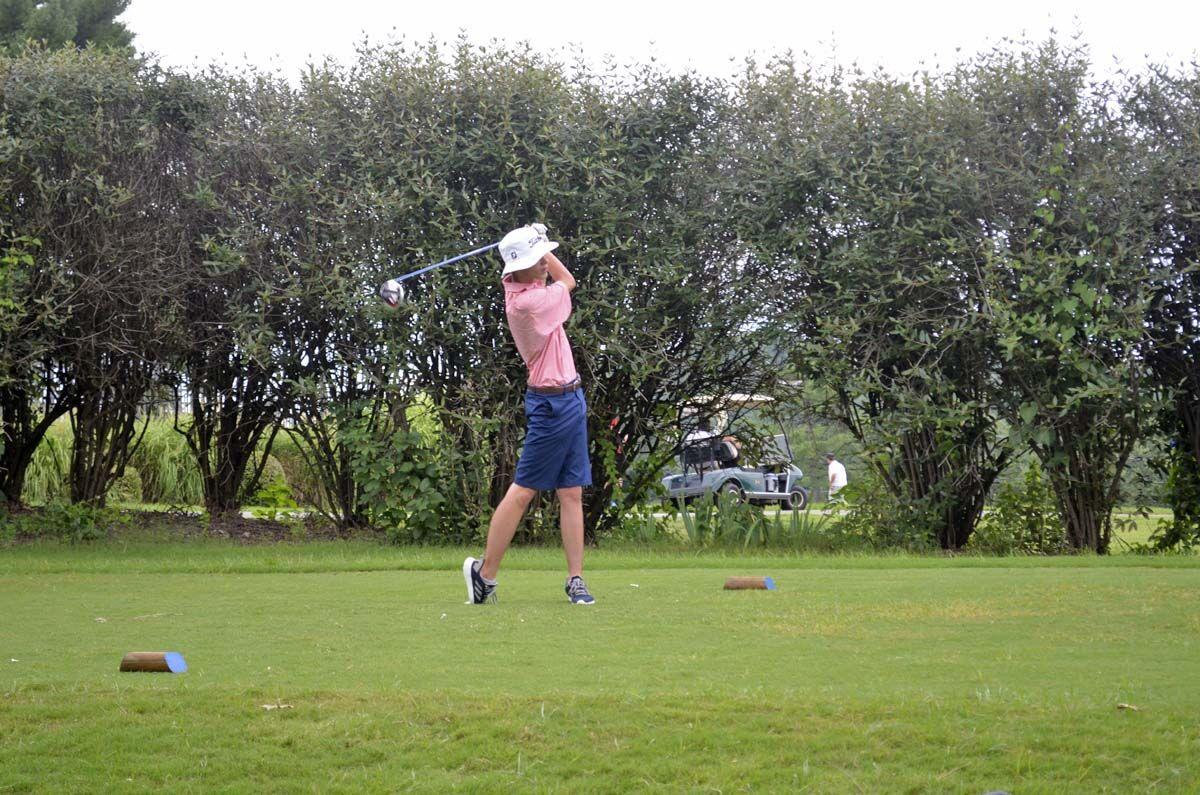 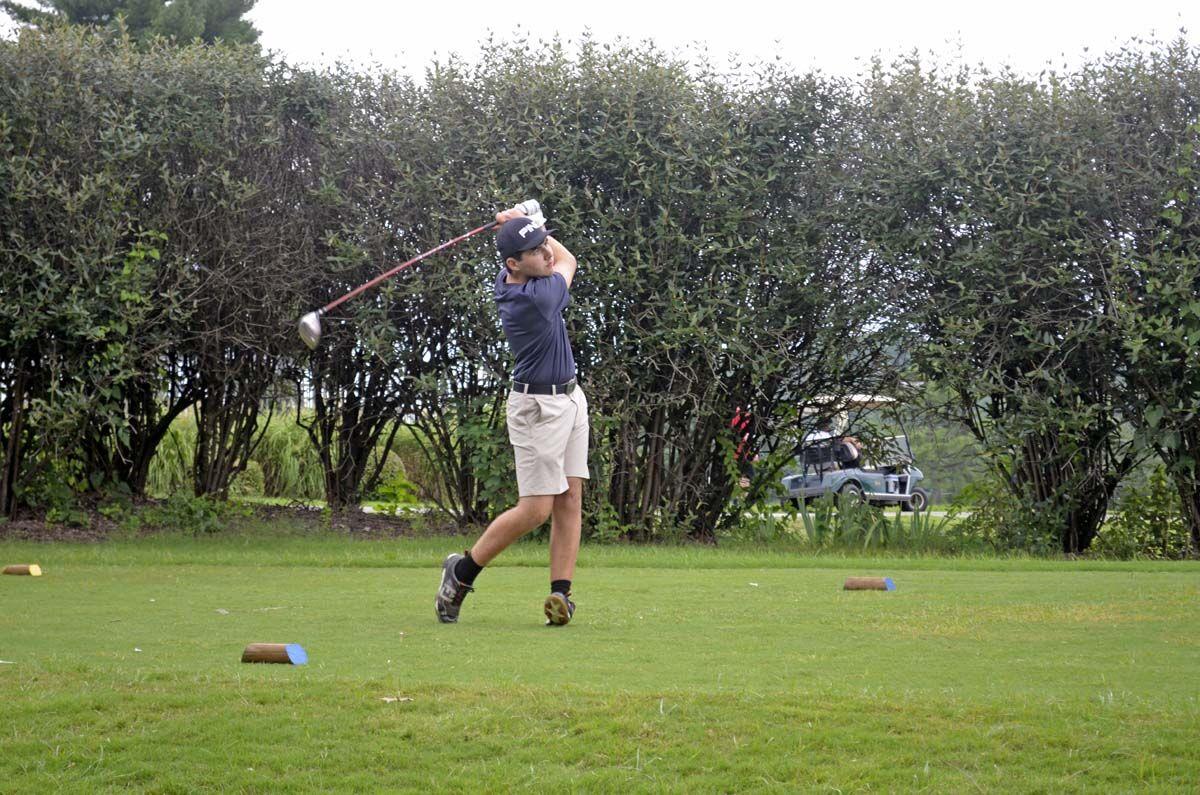 The weather was in no teams favor early Monday morning as an original 8:30 a.m. tee time was pushed back to 11:30 a.m.

However, the annual Morristown Golf Invitational at the Country Club was welcomed with partly cloudy skies into the afternoon, allowing 18 holes to be played. A trio of teams out of the Lakeway area finished in the top 10, as a two-way tie happened for first place with Science Hill and Greeneville each shooting a total of 315.

Behind the top two teams was Jefferson County, while Morristown West fell short of the top five in seventh.

Lakeway Christian and Morristown East finished outside of the top 10, while Cocke County earned itself the 10th spot.

Jack Tickle of Tennessee High shot the best round out of the individuals with a solid 70.

The Trojans displayed a great day on the course with no one shooting over 90.

West finished 7th in the rankings as Kevin Campbell shot the lowest round with a score of 79.

Noah Morrison followed Campbell with a score of 81, and Eli Stiesslinger shot 82.

“Overall, we could have played better, but I’m happy that we got the first match under our belt,” said West head coach Ralph Noble. “ It’s always tough to come out after a long delay, and our kids struggled on their first few holes.

“After that, they settled down and played well. We definitely know that we have work to do to stand out in our district and region, and now we will try to be focused in our approach to improving.”

The Hurricanes were just shy of a top 10 finish after placing 12th. East shot a total score of 353 tying with Daniel Boone.

Sawyer and Parker Spoone led the way as they each shot in the 80’s. Sawyer finished with a score of 80 and Parker followed with 84.

“I think we are capable of playing much better from top to bottom,” East’s head coach Lance Helton said. “Fortunately, this is a preseason tournament allowing us to see where we are and improve what’s needed for the season tournaments.”

The rainy weather hampered the Lions ability through the 18 holes. They fell all the way to 18 as the young squad saw its first glimpse of major competition.

“We have a young team,” head coach David Reed of LCA said. “I am excited to see where we are as a team come district time. I’m proud of my team for competing and Brody Lane did a great job considering he has very little experience.”

The Patriots nearly missed taking home the championship yesterday with a score of 319, only five shots shy of taking the crown from Science Hill and Greeneville.

Nic Ravnborg crept his way to the top of Jefferson’s scorebook shooting 76. Blaise Donahoo followed him with a score of 79, and Ethan Daniels (81) and Jacob Moore (83) both shot low 80’s to propel the Patriots into third for the day.

The Fighting Cocks saw a major improvement from one year ago in the tournament by clamping up the final top 10 spot. Cocke County shot a total of 347.

Kaden Shropshire shot the lowest round scoring 81, as Iverson Poe finished second in his team’s scorebook with a score of 85.