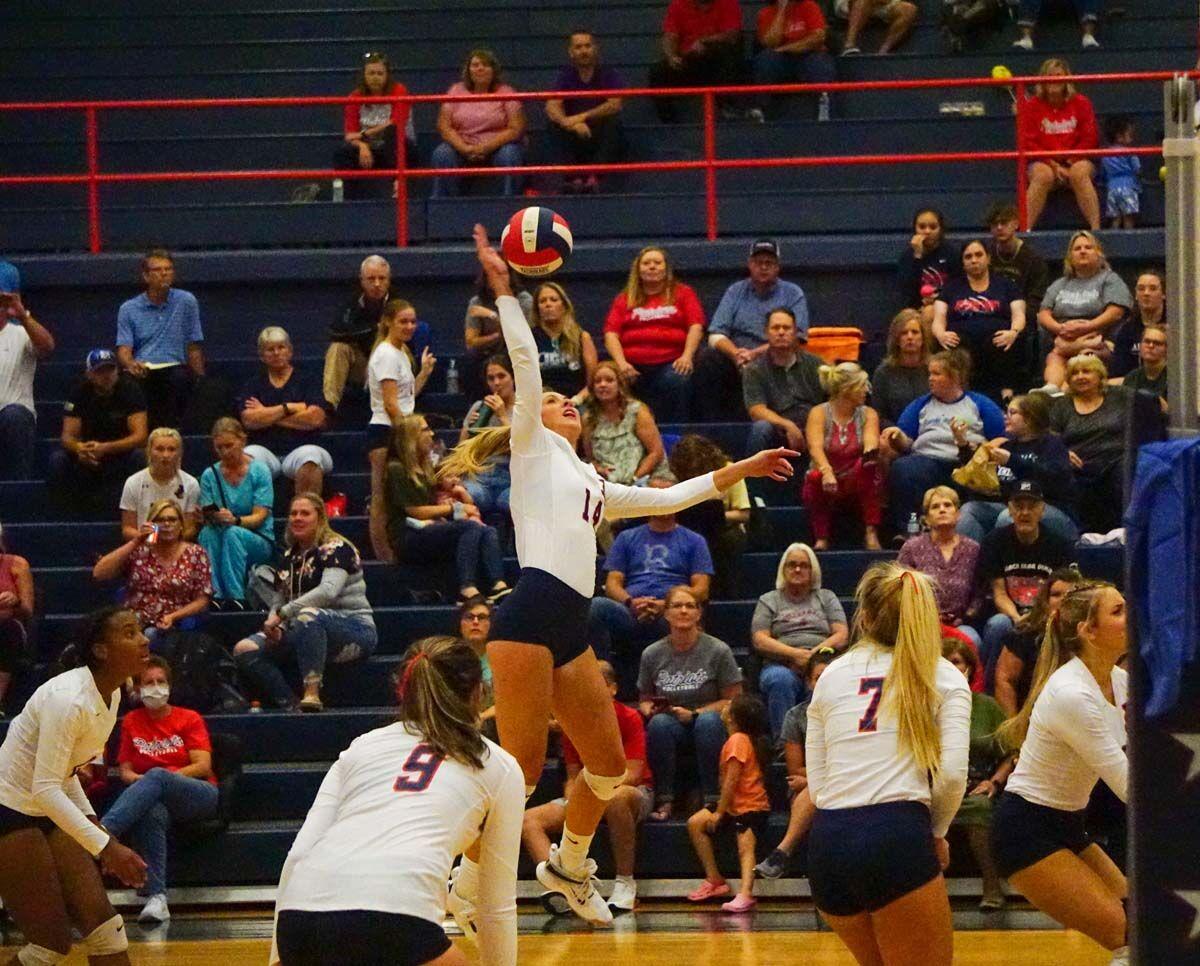 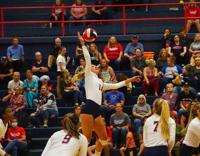 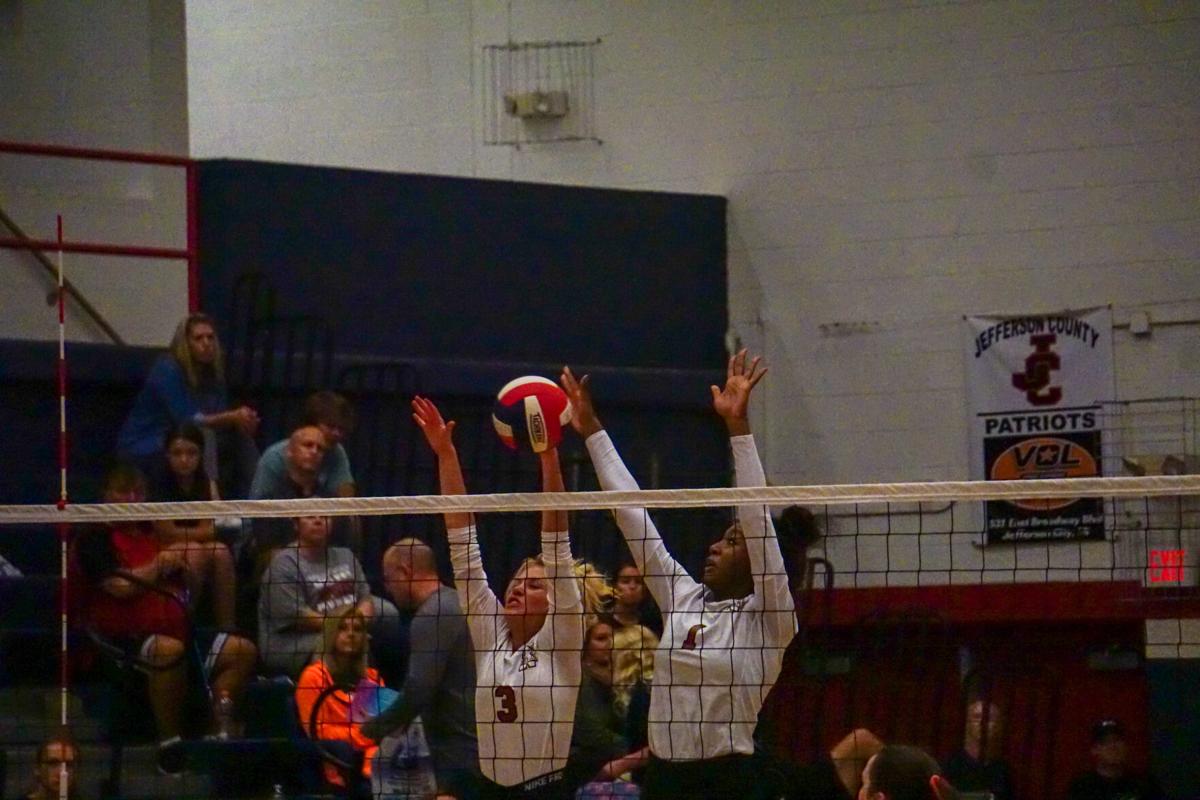 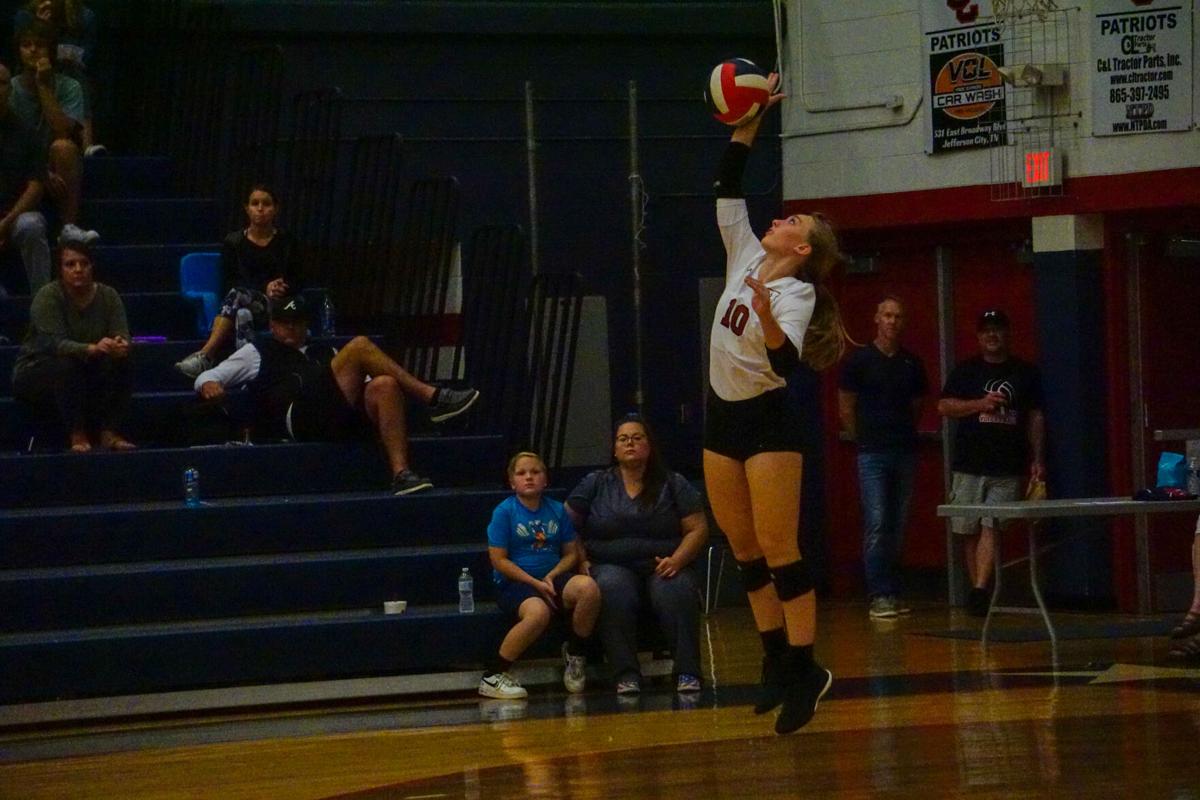 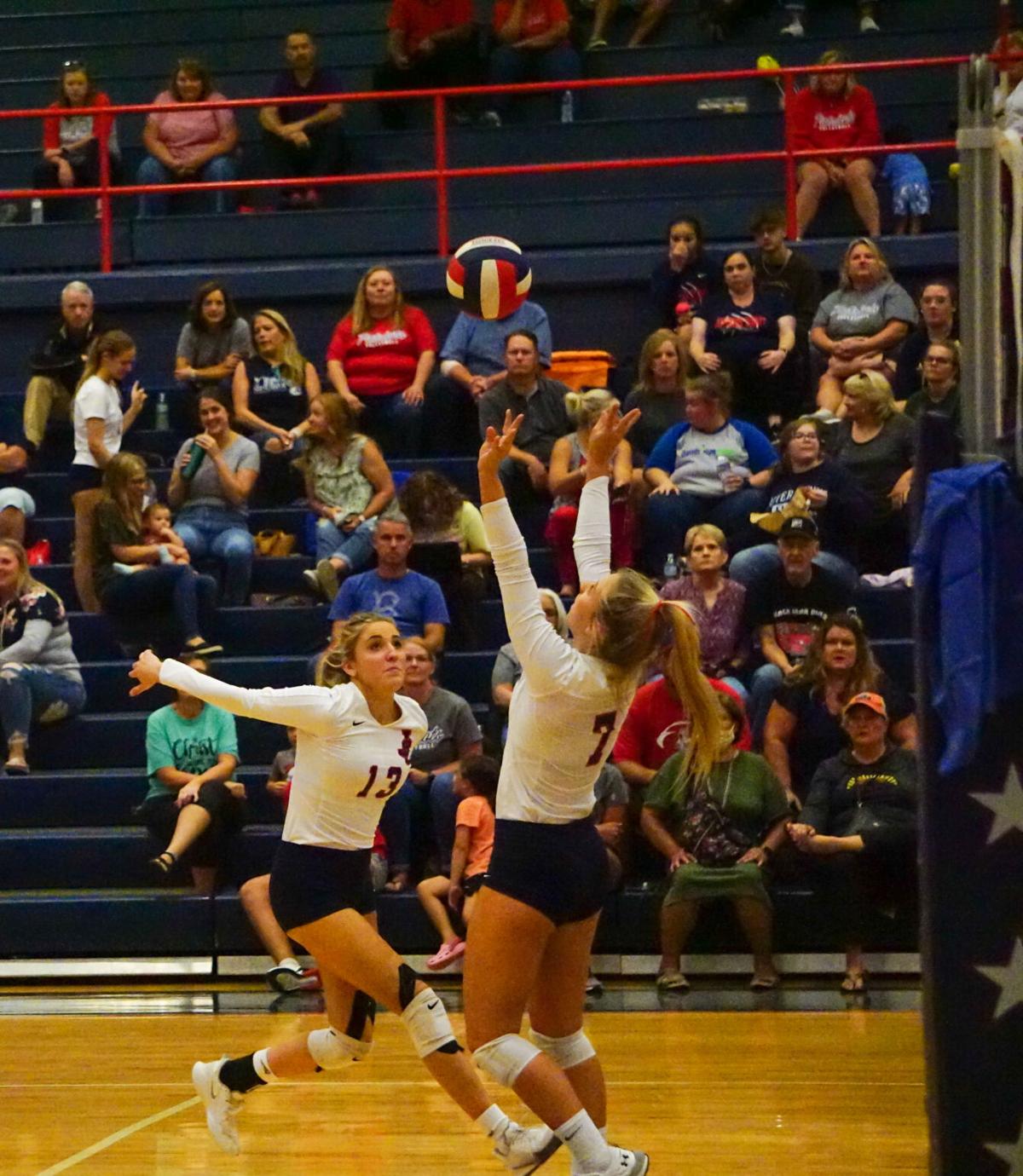 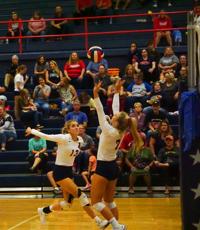 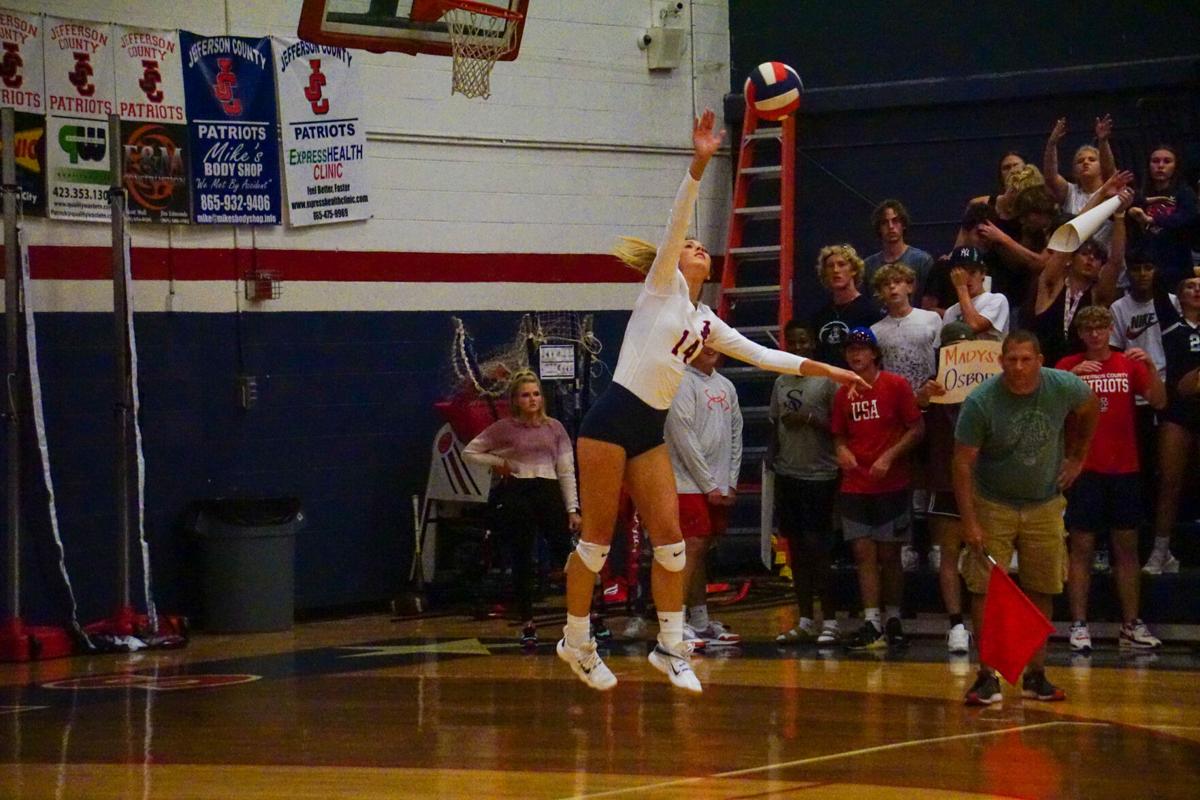 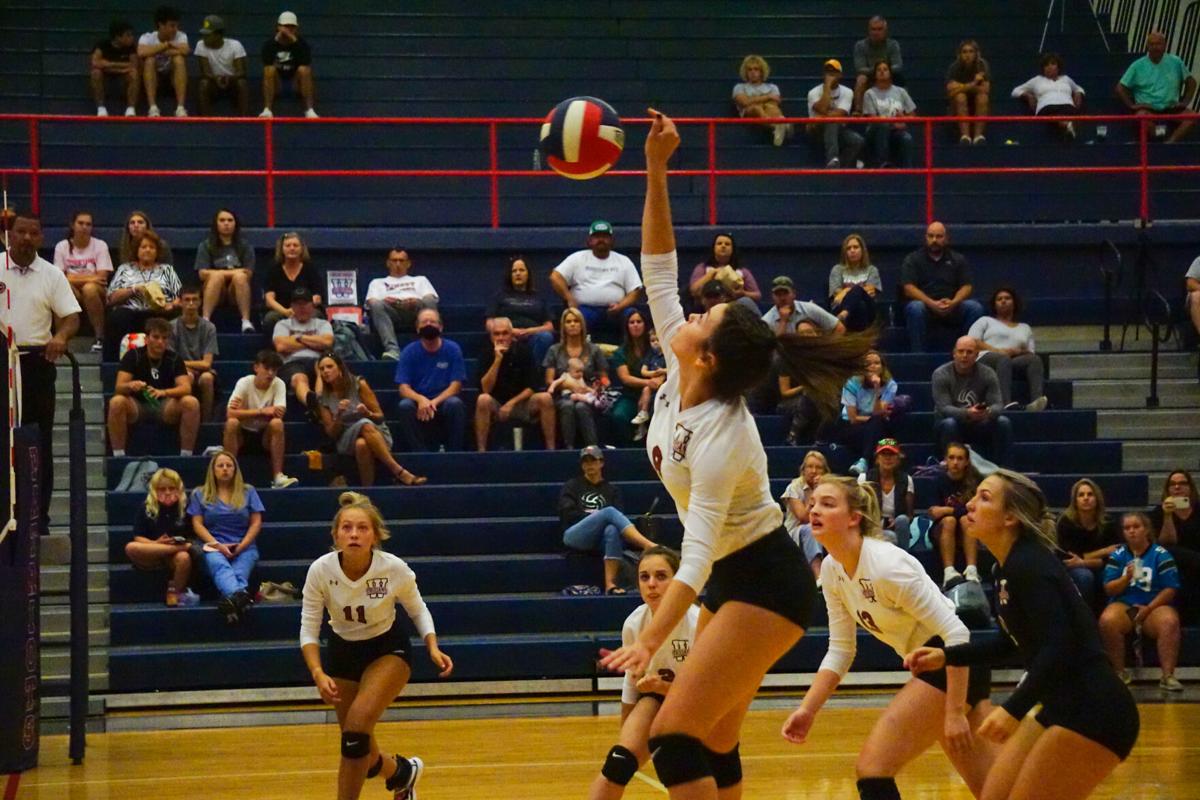 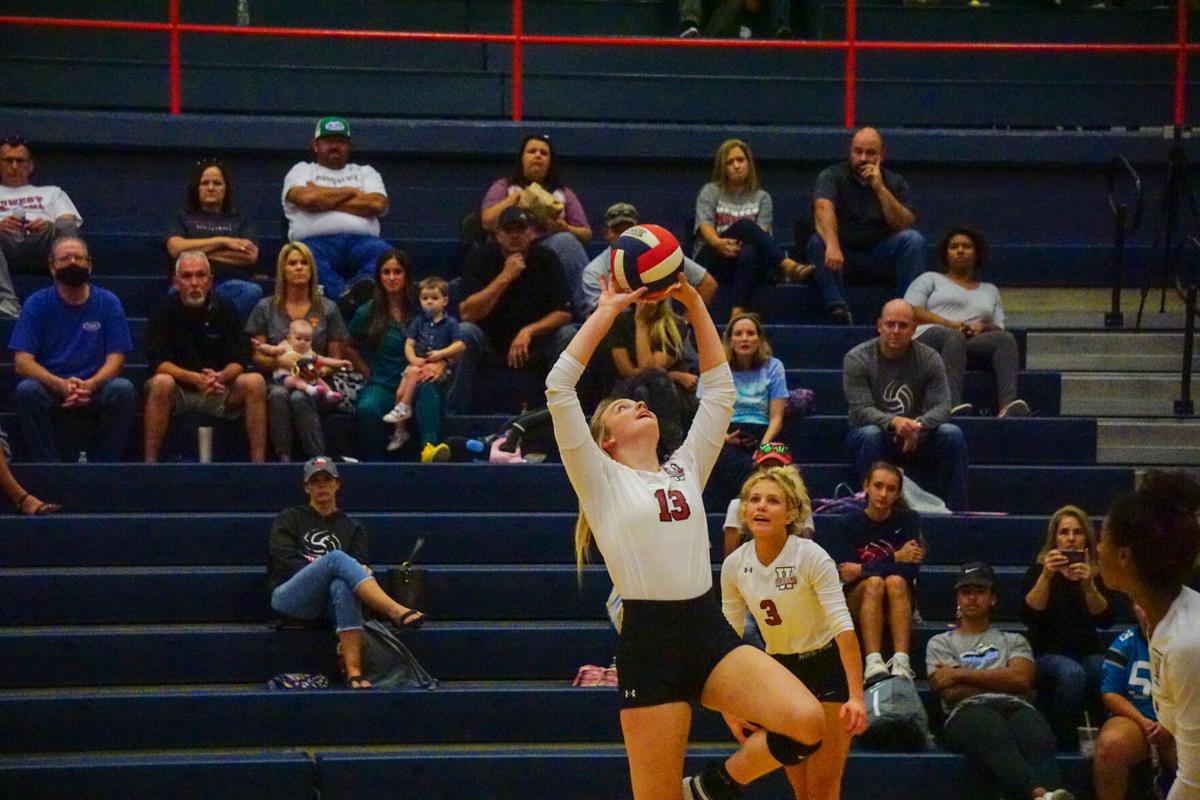 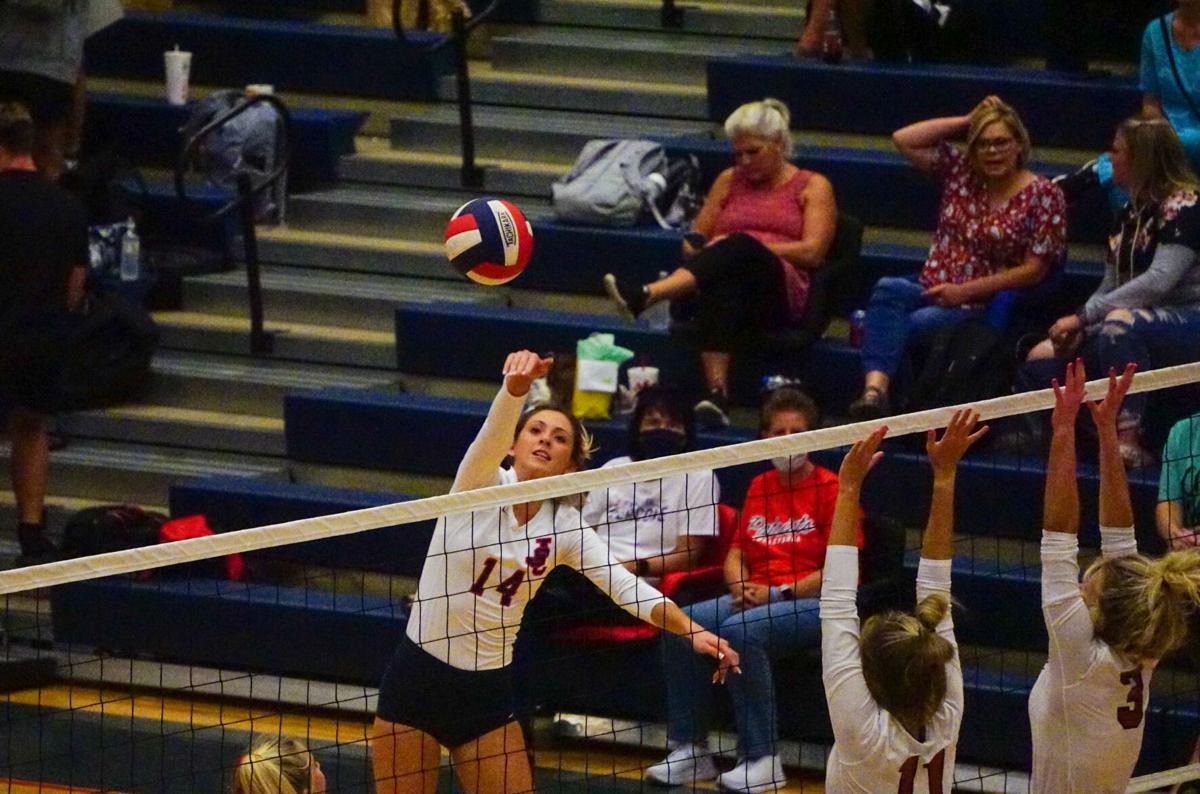 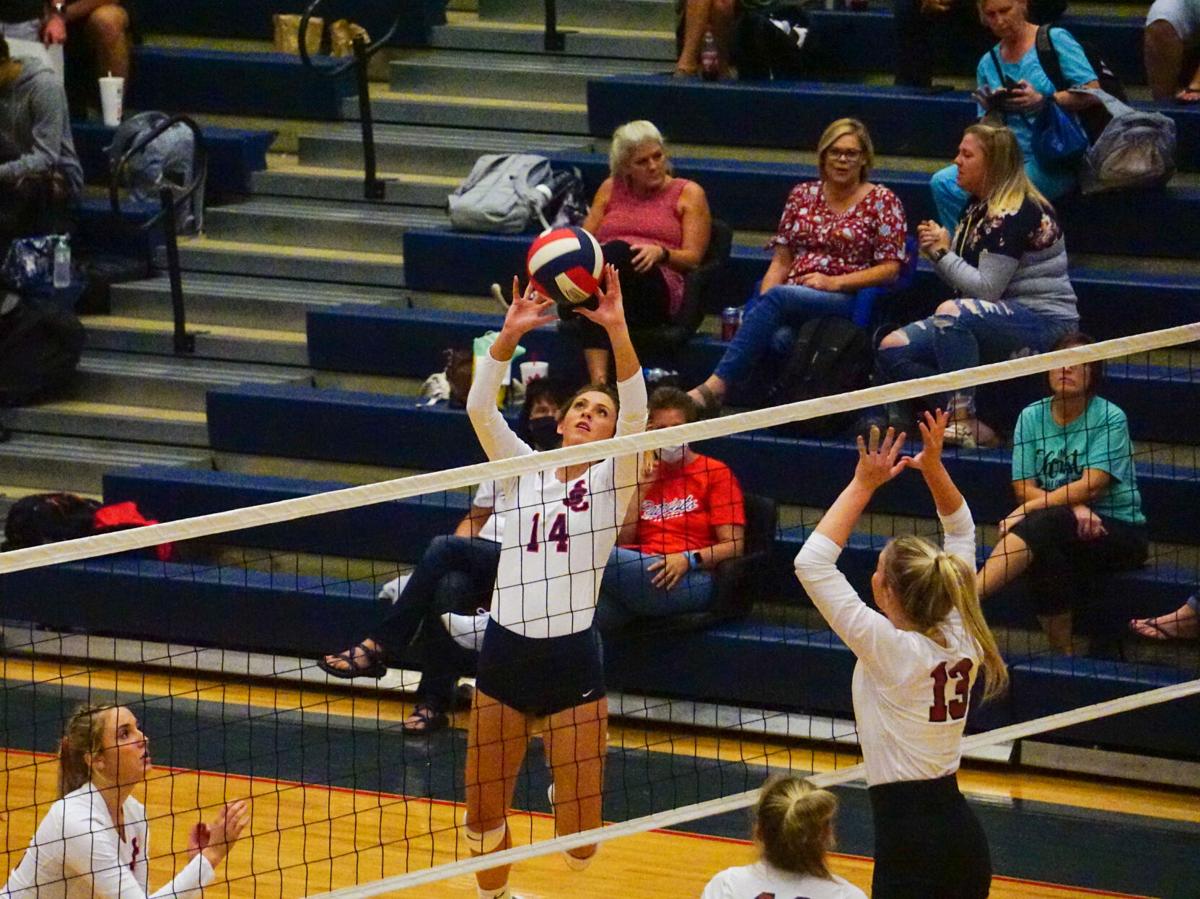 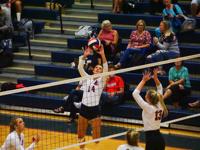 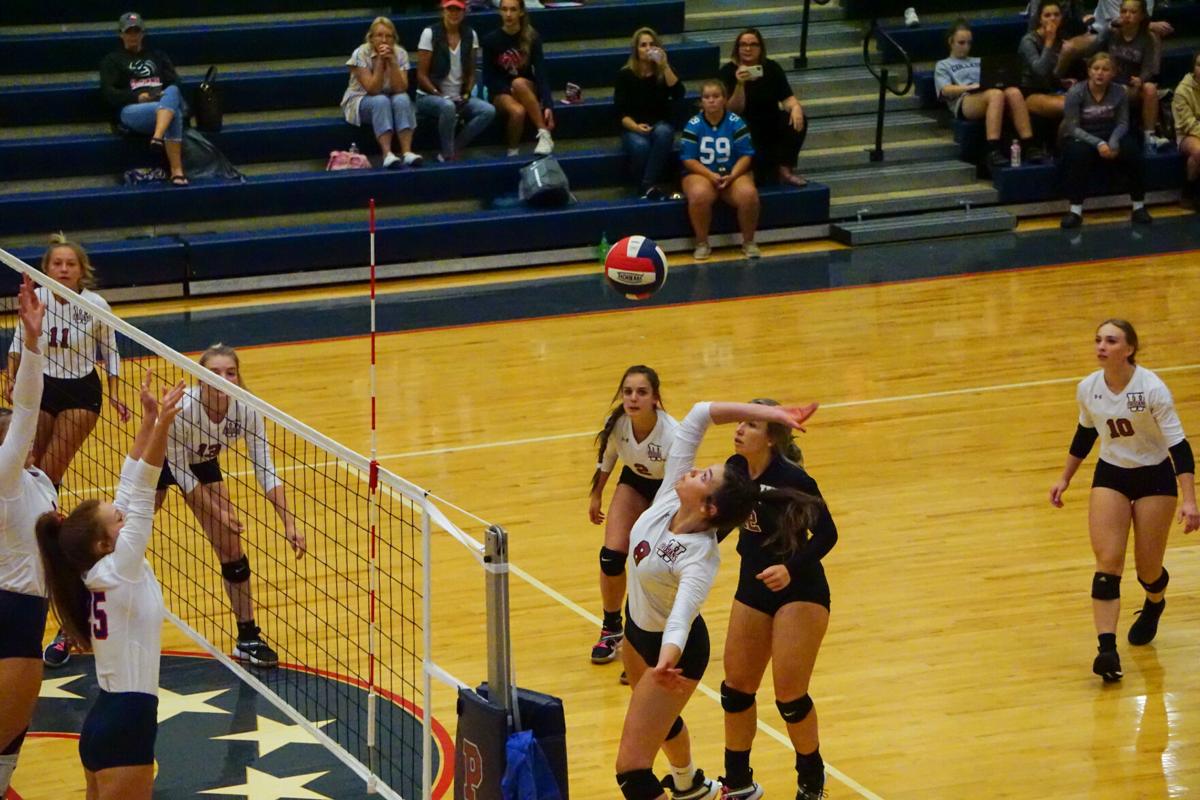 DANDRIDGE — The Jefferson County Lady Patriots remained at the No. 2 spot in District 2-AAA with their sweep over the Morristown West Lady Trojans Thursday at home.

After dropping a game to Cocke County in the district just last week, the Lady Patriots responded with a quick 3-0 victory over the Lady Trojans winning set one 25-12, set two 25-17 and set three 25-21.

West (5-4, 3-3 District 2-AAA) was in position to steal the No. 2 seed from Jefferson County if it was to win out in the district. Unfortunately, that was not the case.

“We didn’t fight back enough to win some games,” West coach Daniel Webb said. “I think we got in our heads. We saw some good things but overall, we couldn’t run the offense as a team. We tried a few different things against them but could never get it going.”

Coach Victoria Yokom of Jefferson County said the victory proved a lot about her girls at this point of the season.

“This win reassures us,” Yokom said. “To see us link up and fight through this game altogether, it was nice to see. We had a high energy level and were excited the entire match. We never played it safe, instead, we were going for the kills. I’d like to see us keep that up.”

“All of the girls played well tonight as a team,” Yokom said. “Everyone was really feeding off of each other’s energy the whole night.”

The Lady Patriots never had any trouble in any of the sets as the night began in the first set.

West attempted a comeback to steal the first set as it only trailed 21-17 but Osborne’s back-to-back aces provided the separation needed for Jefferson County to win the set.

The momentum never left the Lady Patriots’ side as they showed resilience once more at the end of the set, fighting off another West comeback attempt.

The Lady Trojans continued to struggle in set three. Although they had a strong push in the middle of the set, Jefferson County’s 20-10 advantage at one point was too much to overcome.

Jefferson County plays in a volleyball tournament this weekend at Science Hill before hosting South Greene on Monday and traveling to Morristown East on Tuesday.

For the Lady Trojans, they invite the Grainger Lady Grizz to West High on Monday for a rematch from earlier in the season.