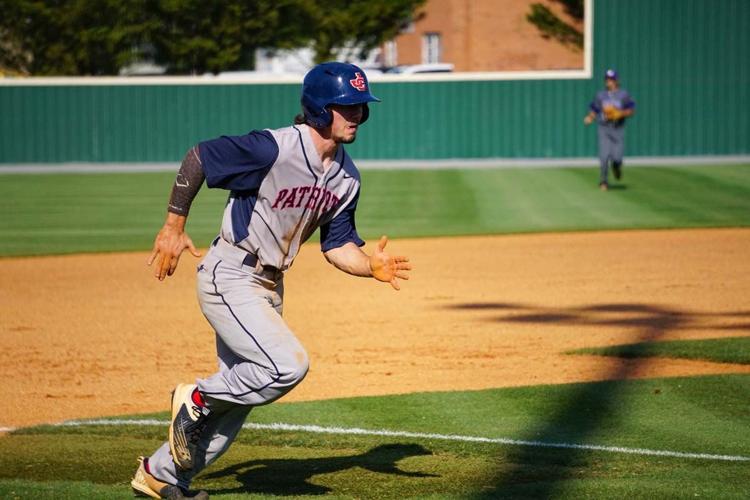 Jefferson County’s Owen Grimsley races for home on Wednesday night against Sevier County in the District 2-4A Championship. 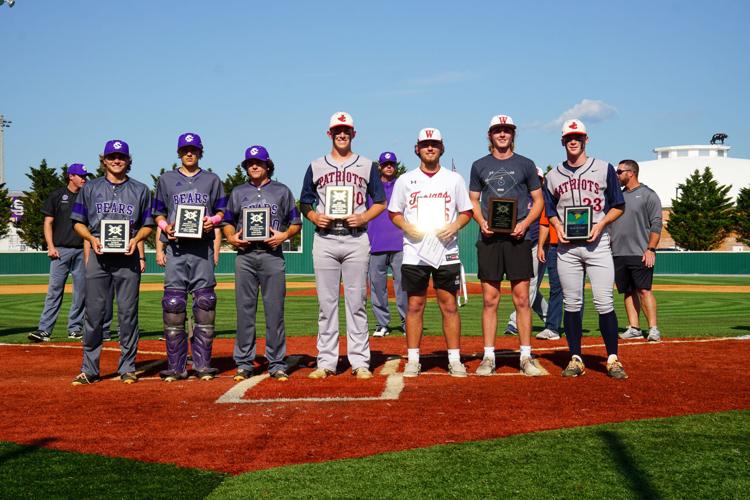 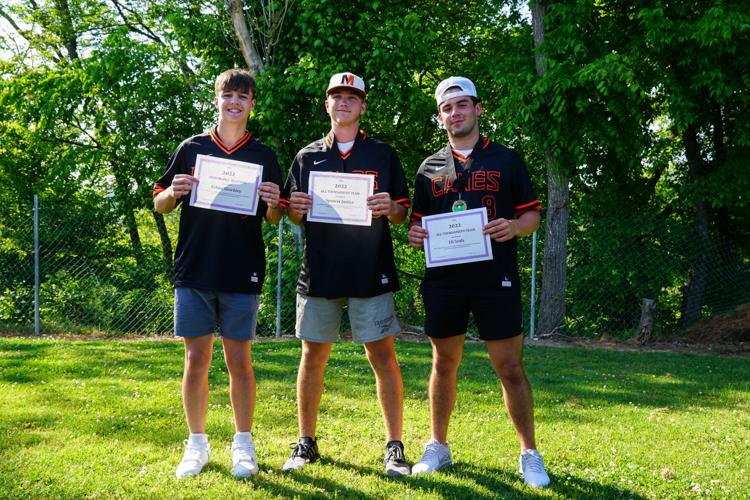 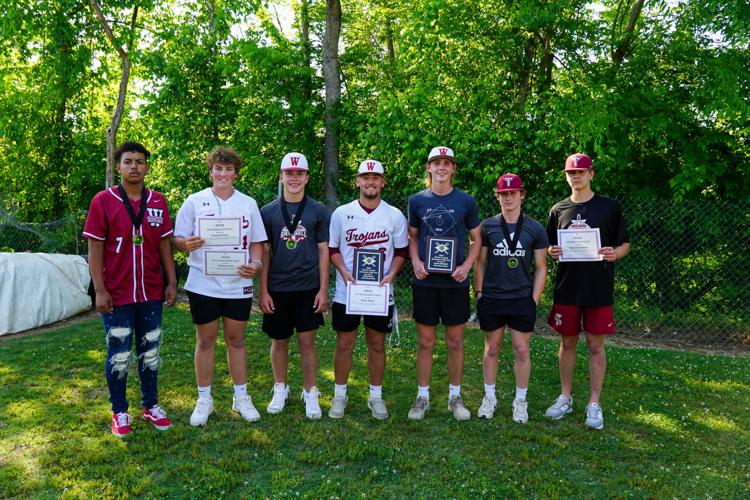 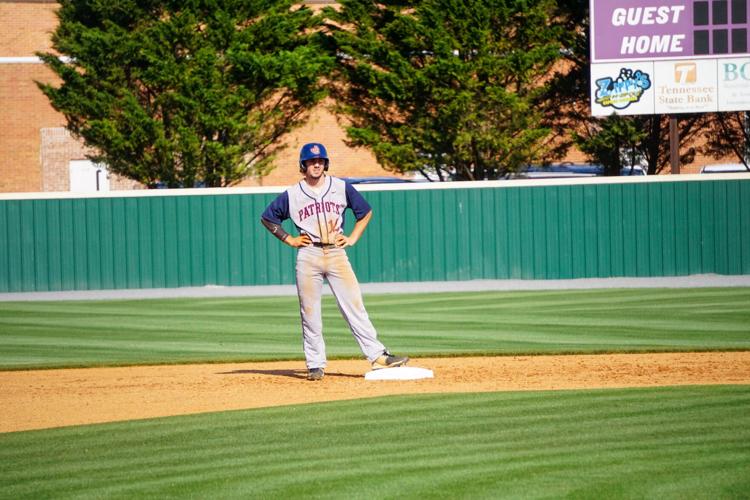 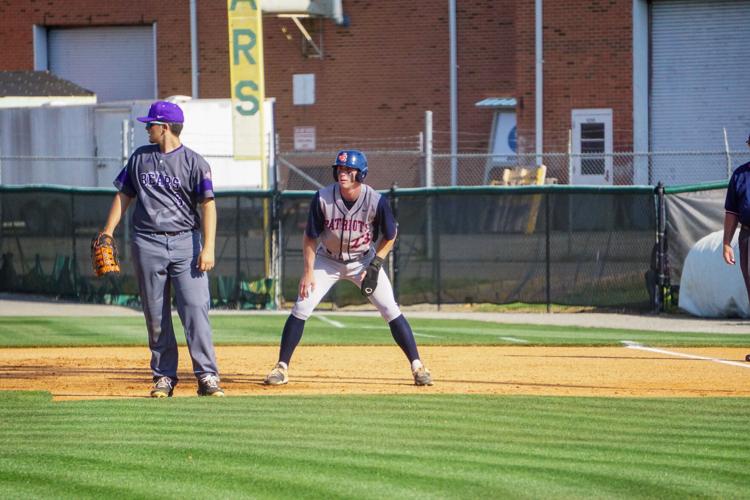 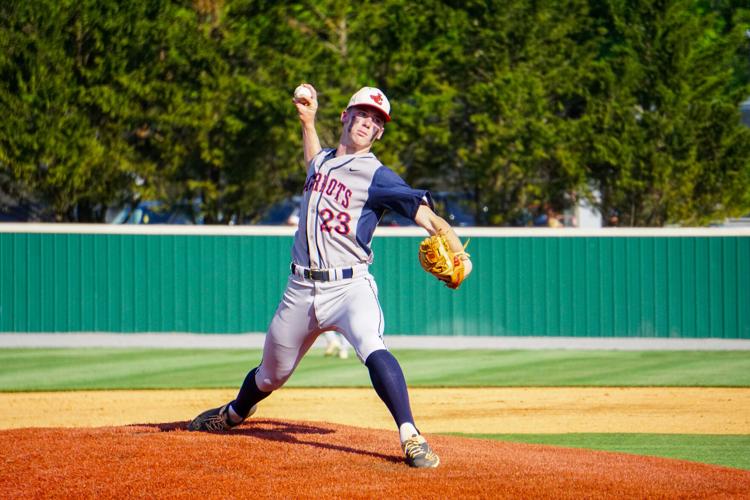 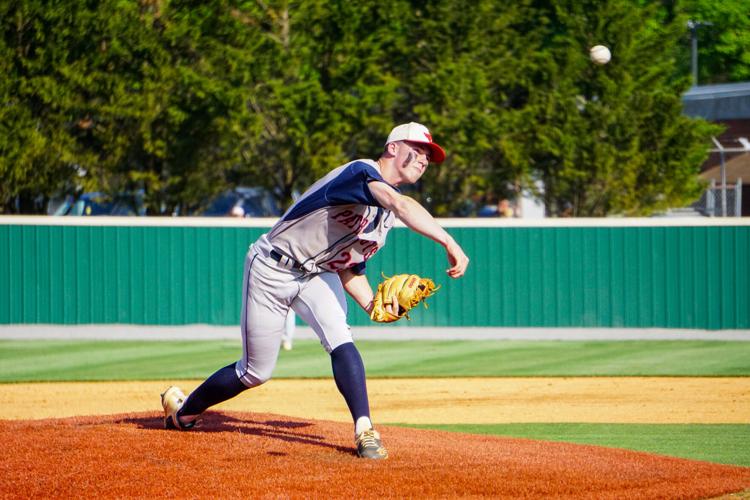 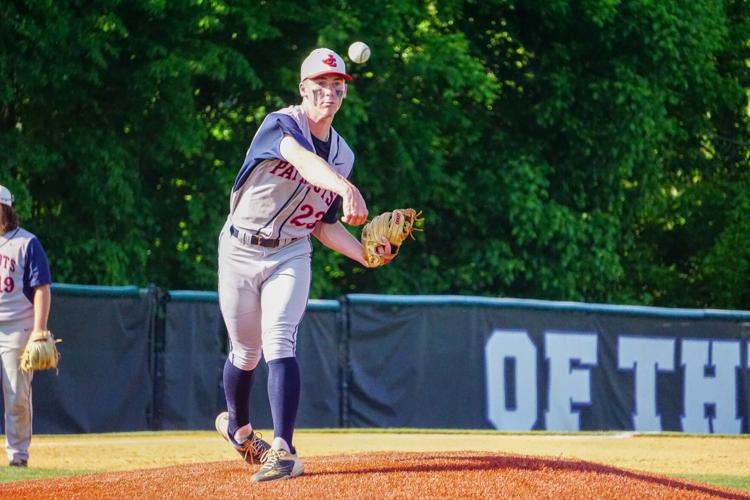 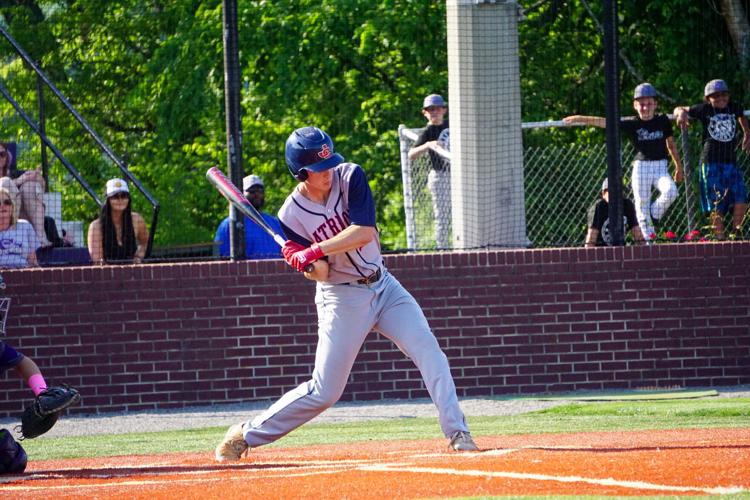 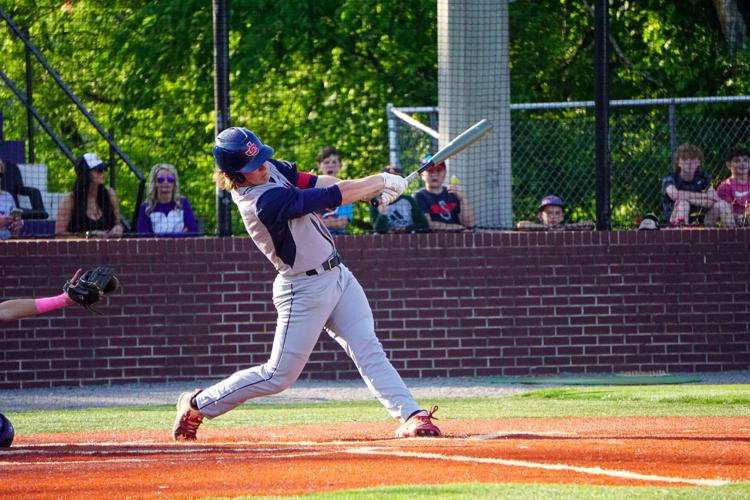 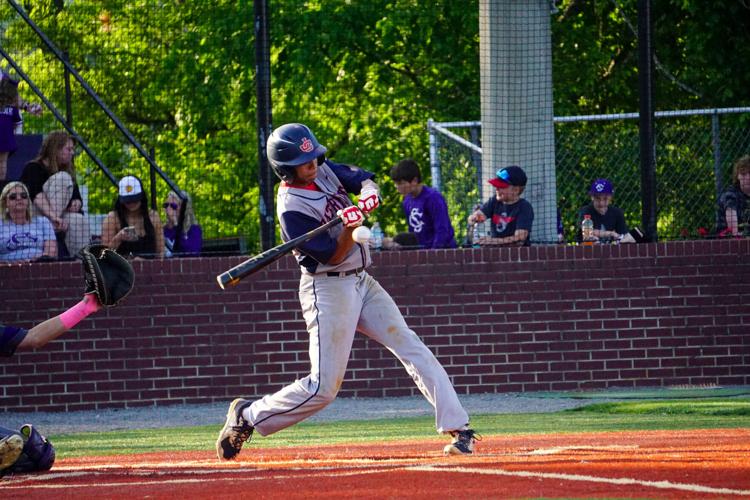 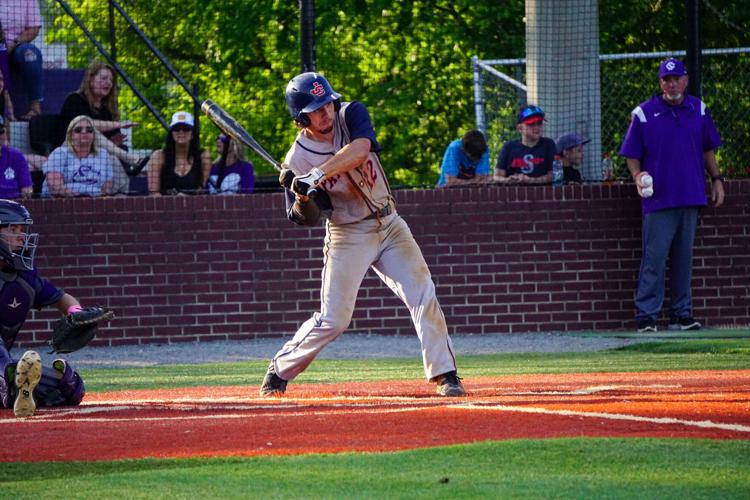 Jefferson County’s Owen Grimsley races for home on Wednesday night against Sevier County in the District 2-4A Championship.

SEVIERVILLE — The District 2-4A Baseball Championship Series was difficult for the Jefferson County Patriots.

After dropping Game 1 10-2 on Tuesday evening, the Patriots were finished off in the series by Sevier County after an 11-1 defeat in five innings in Game 2 on Wednesday at Sevier County.

The Smoky Bears (26-11) used a six-run fourth inning to guide their way to win the District Championship.

The Patriots (23-13) finish as runner-ups but have a more significant test waiting for them in the Region 1-4A tournament against one-seeded Science Hill, the District 1-4A tournament champion.

“I’ve said our goal was to get to regions but I didn’t want what happened the last two days to be the games that took us there,” Jeff County coach Zach Reese said. “The good thing is, we just have to put it together for one day on Monday.

“We are where we want to be. It’s all about one baseball game now—can you go win? I believe we have what it takes.”

Jeff County will have to travel for the opening round of the region tournament on Monday to Johnson City.. Time has yet to be decided.

Kaleb Townsend took the mound for the Smoky Bears in Game 2 and came away with the win after pitching five innings and striking out 10 while only allowing one run.

That one run was scored by Owen Grimsley in the first inning for the Patriots’ 1-0 lead. But it was the only lead Jeff County had.

“I thought we had a really good shot with Beau,” Reese said. “Our defense struggled. Our lineup has struggled. We can be hit or miss.”

Drew Potts and Grimsley were the only Patriots to manage hits.

On this episode, Rob and Dylan recap the early week Region Tournament games and discuss Brady Smith and Tanner Franklin being named Mr. Baseball Finalists. Stay till the end for some Walters State baseball talk, as well as VolTalk with Rob!

Are the University of Tennessee's baseball team's antics too much?