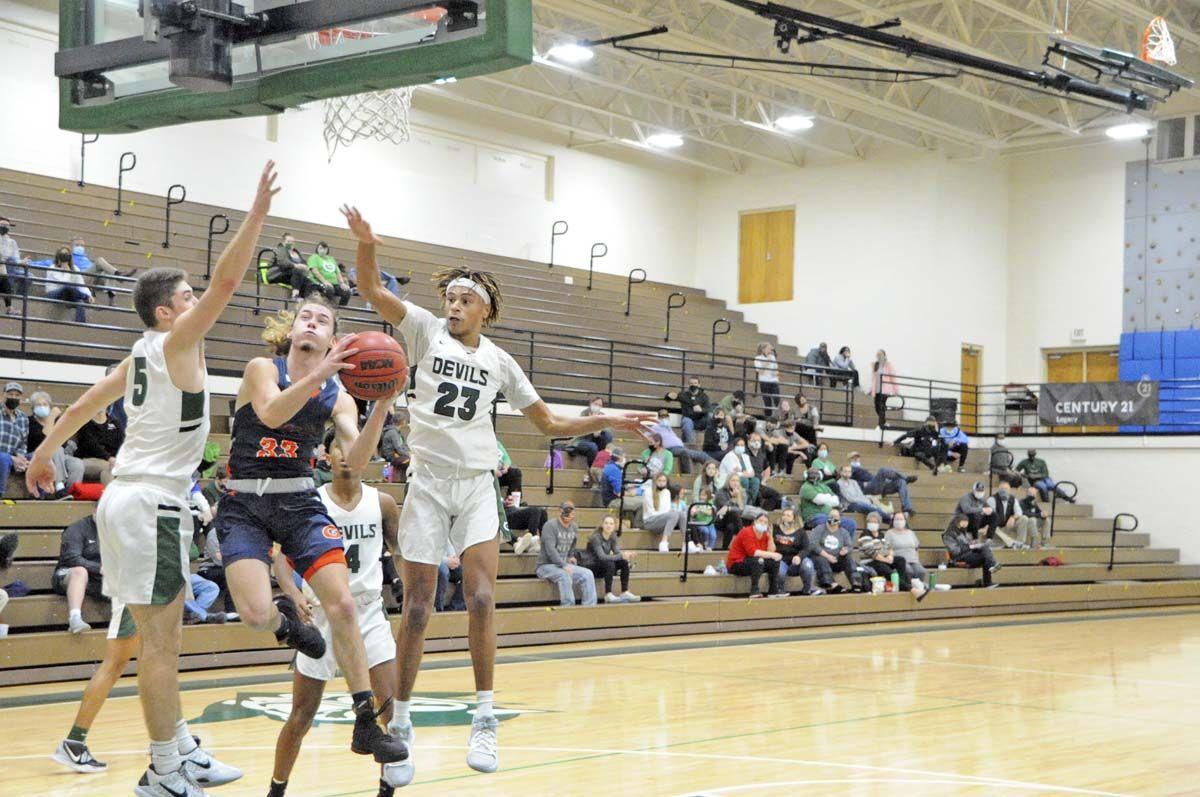 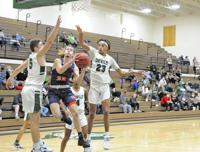 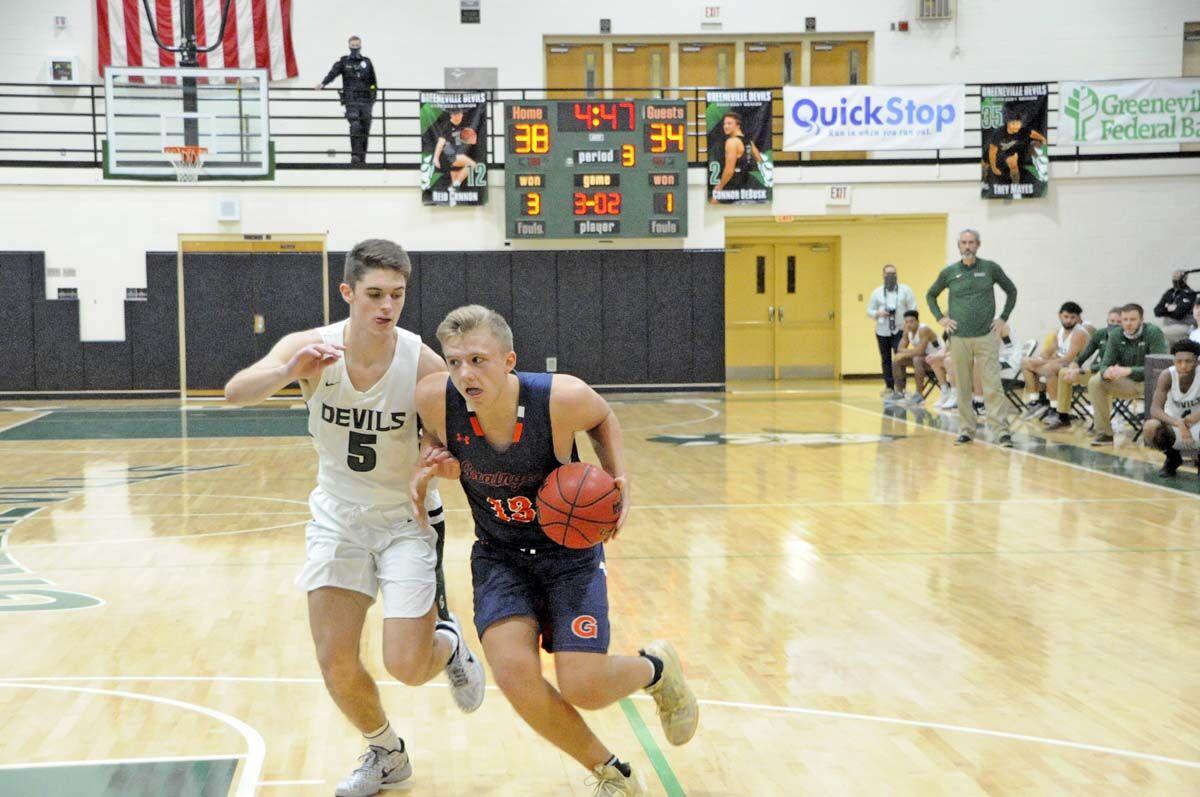 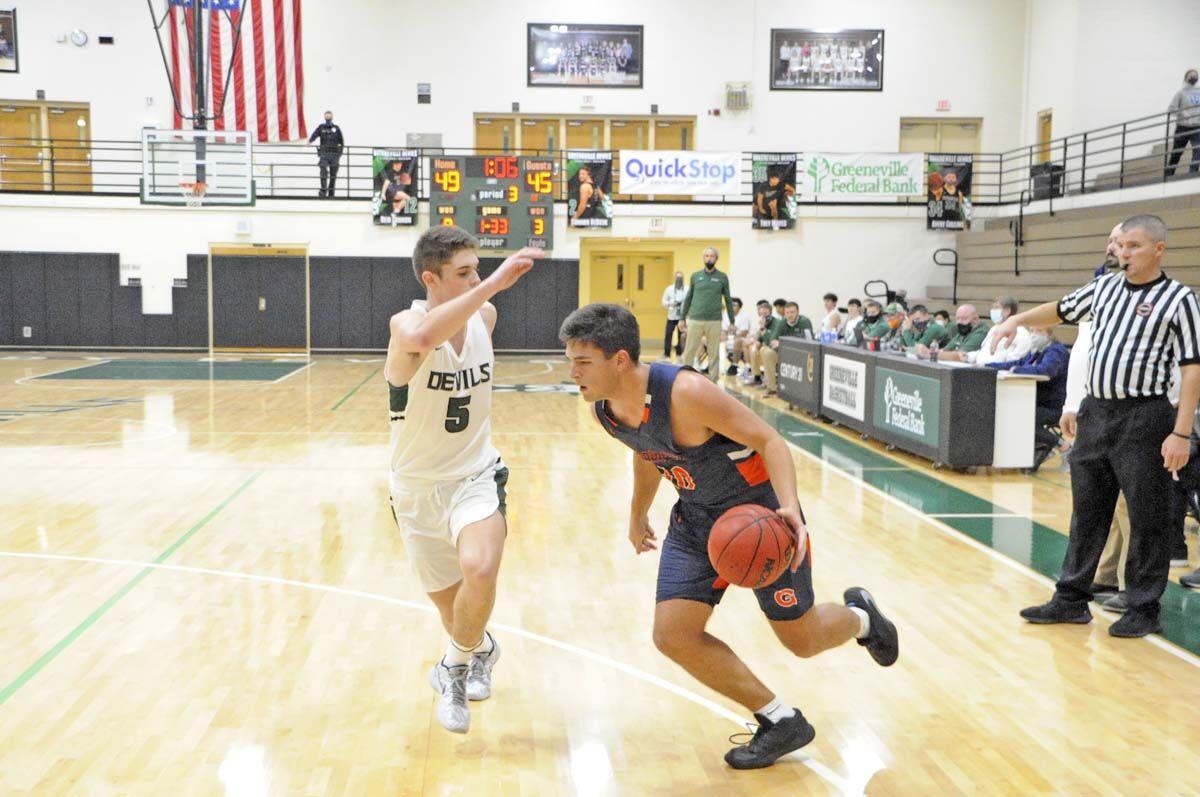 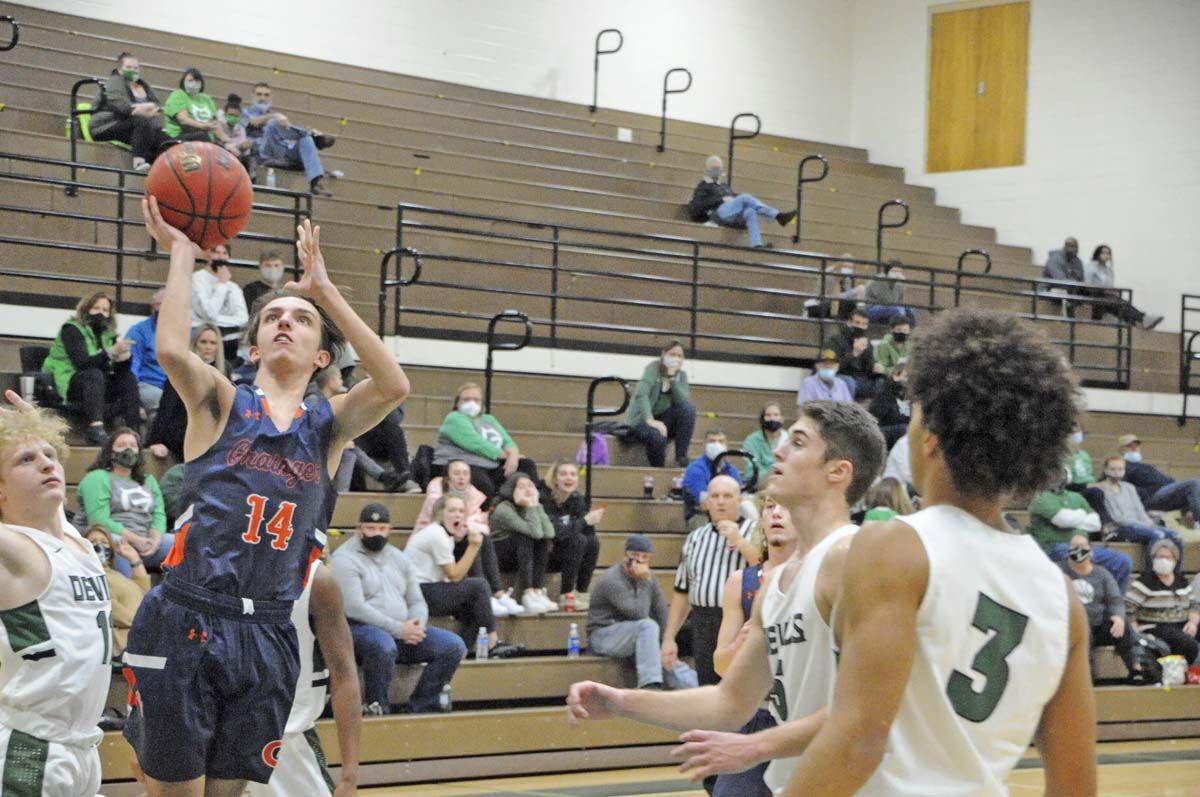 GREENEVILLE – For a little over a half on Thursday night, the Grainger boys basketball team played toe-for-toe with Greeneville in a key district matchup.

The Grizzlies, who came into the game on an eight-game win streak, were looking to get revenge on a 13-point loss earlier in the season to the Greene Devils at home and trailed by just one at the break.

Unfortunately for Grainger, there are two halves.

Grainger hung tough for much of the third quarter but let things get away from them, falling 75-53.

“I thought we fought,” Grainger coach Adam Wolfenbarger said. “I thought our energy was really good. I felt like we were going to come out here and play well and we did. I thought we lost our mental discipline for about three or four possessions in that fourth quarter. At that point, Greeneville is a great team and they pounced on us.”

With the loss, Grainger falls to 9-6 on the year and 5-2 in district play.

Grainger was led by Logan Foster who had 12 points. Emmanuel Atkins added 11 while Tristan Warfield, Drew Branson and Brody Grubb had 7 apiece.

It didn’t appear that the game would be a blowout for much of the contest as the Grizzlies came out with a lot of energy and focus. Grubb and Foster hit back-to-back 3-pointers to give the Grizz a 6-4 lead early. While Greeneville took the lead back quickly, Grainger stayed closed and trailed by just one after Atkins made the final shot of the quarter.

In the second, Grainger continued to fight and traded the lead with Greeneville for much of the quarter. Atkins had six points while Branson stepped up big off the bench with seven points. Branson hit a shot with eight seconds left that cut the Greeneville lead to one at the break.

“I thought we guarded them pretty well and then I thought that we took advantage of a few mismatches,” Wolfenbarger said. “Most of all, we just made shots.”

In the third quarter, things appeared to be going the same way as the first half as Foster came out and immediately hit a shot that gave Grainger the lead back. However, that would be the last time they would have the lead.

Gillespie scored eight in the quarter while Satterfield had 12 and Greeneville led by 10 after three. In the fourth, Greeneville opened the quarter on a 13-2 run that all but put the game to bed.

“I thought that after we had that spurt where we struggled, we got a little happy on offense and weren’t working as much,” Wolfenbarger said. “We tried to get it all back at once which is a common mistake. We just have to keep grinding in that moment and grind it out.”

Grainger will be back in action on Monday, taking on Union County at home.

“I feel like for three solid quarters that we played pretty strong,” Wolfenbarger said. “They are a solid team, but I’m not going to trade my bunch. We’re coming. We’ll be alright.”