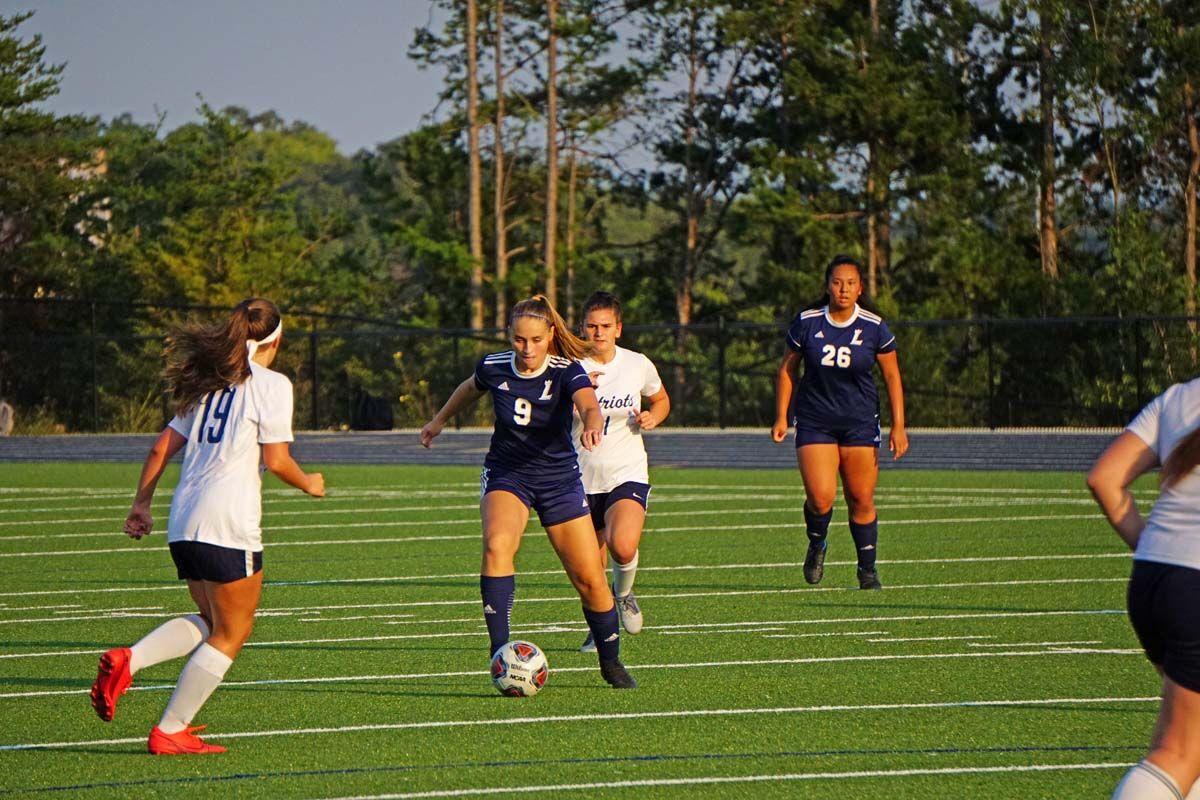 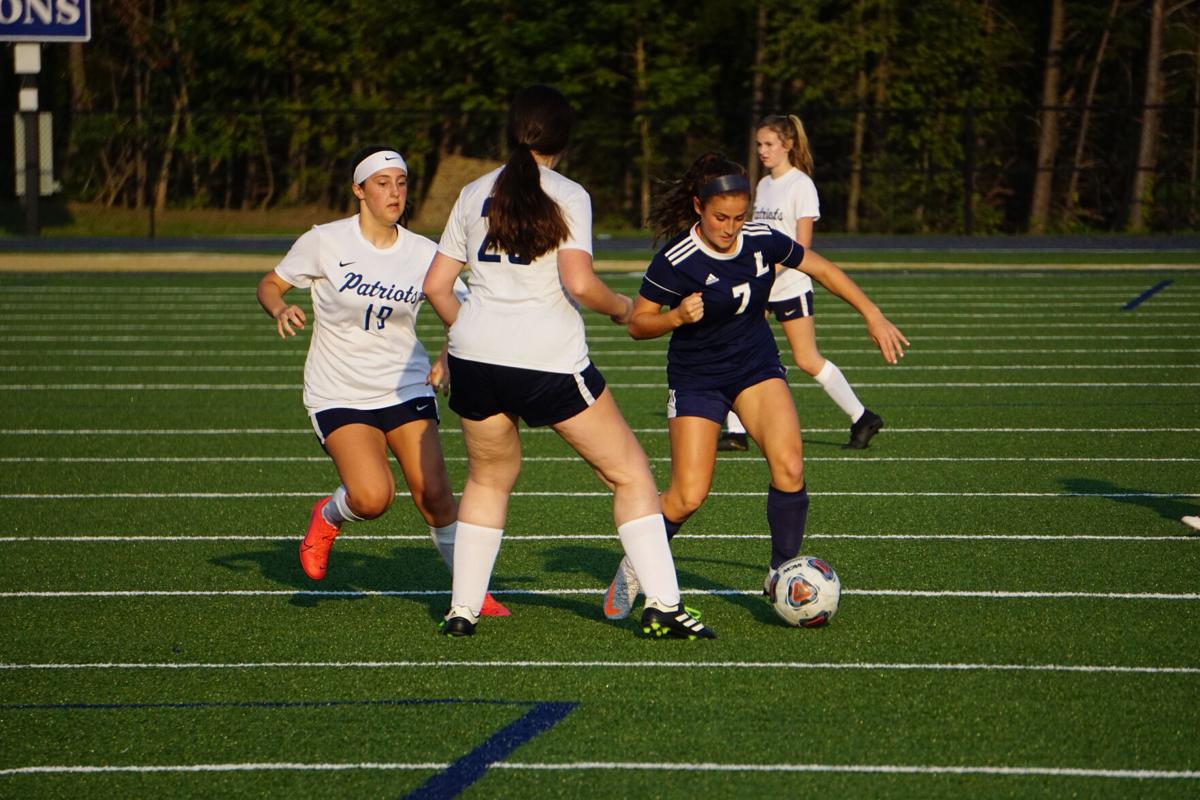 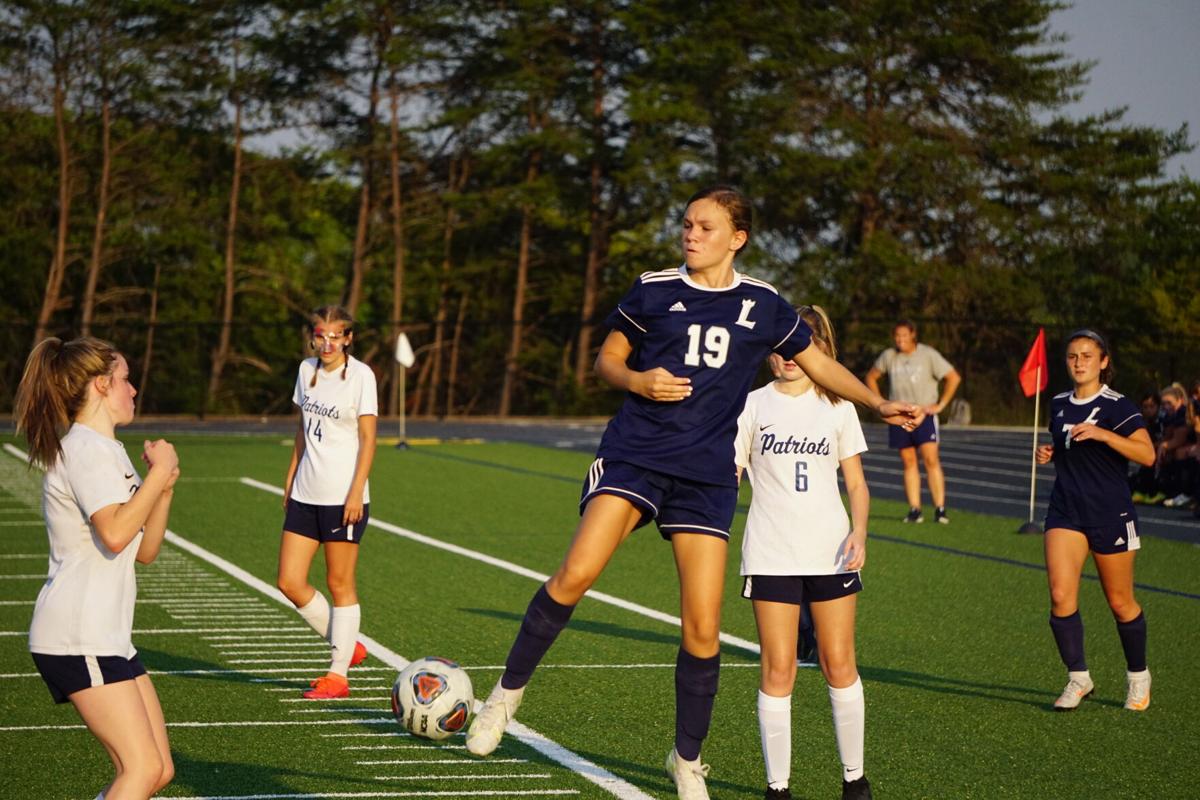 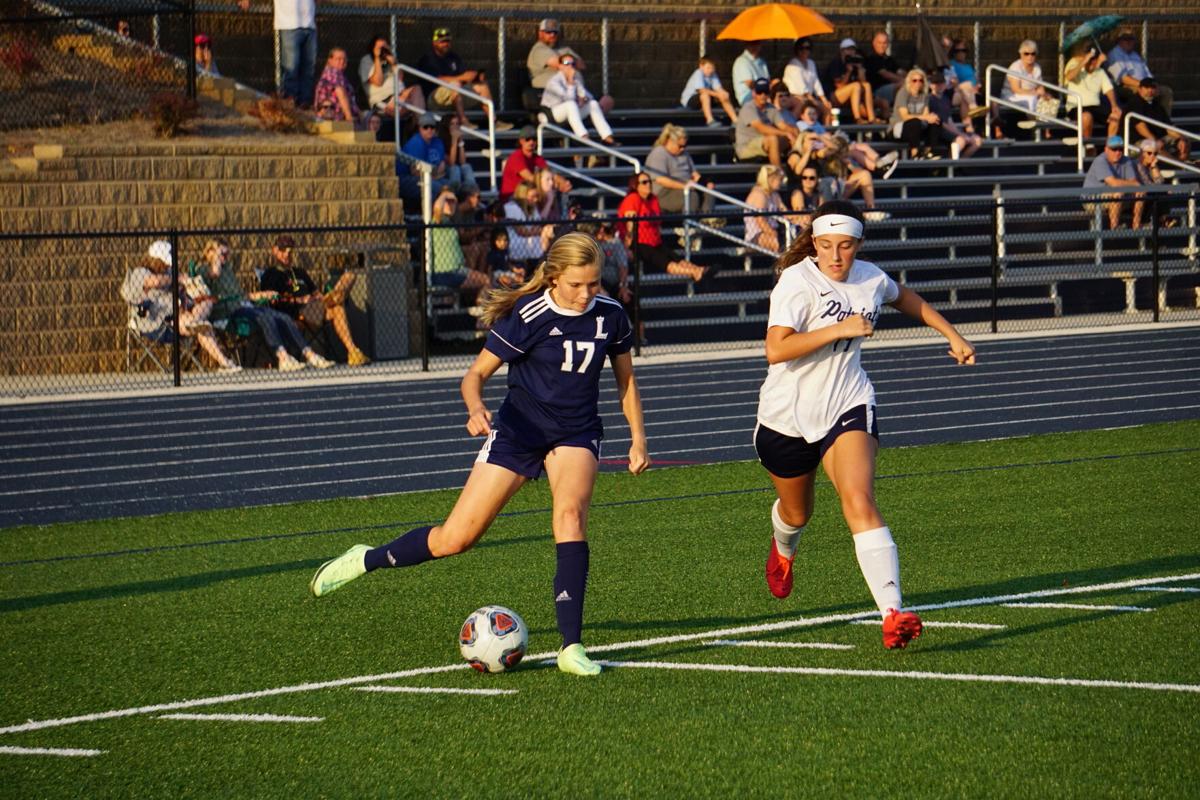 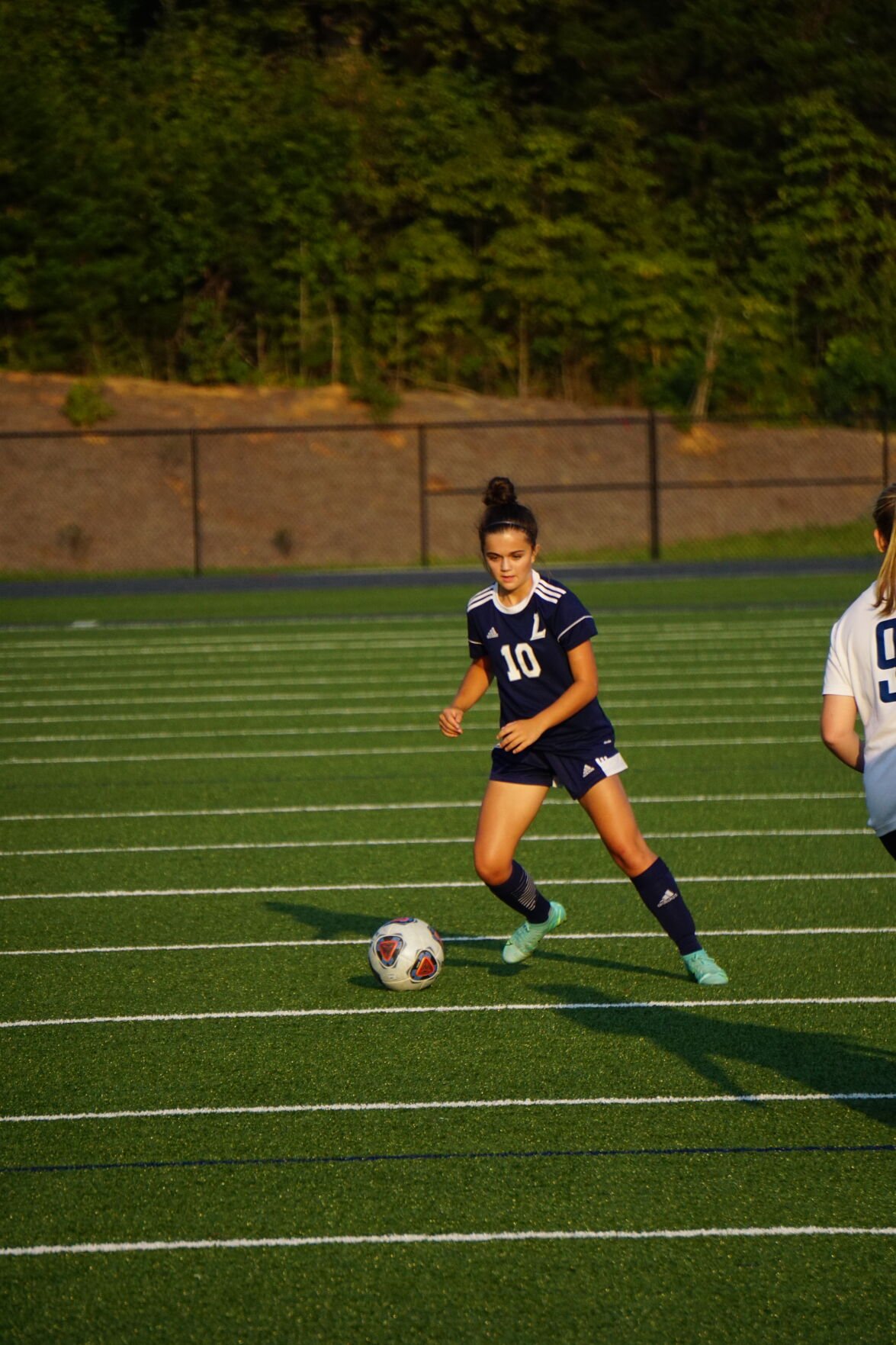 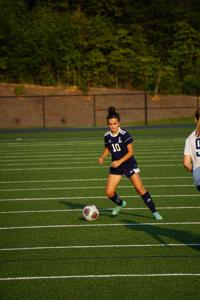 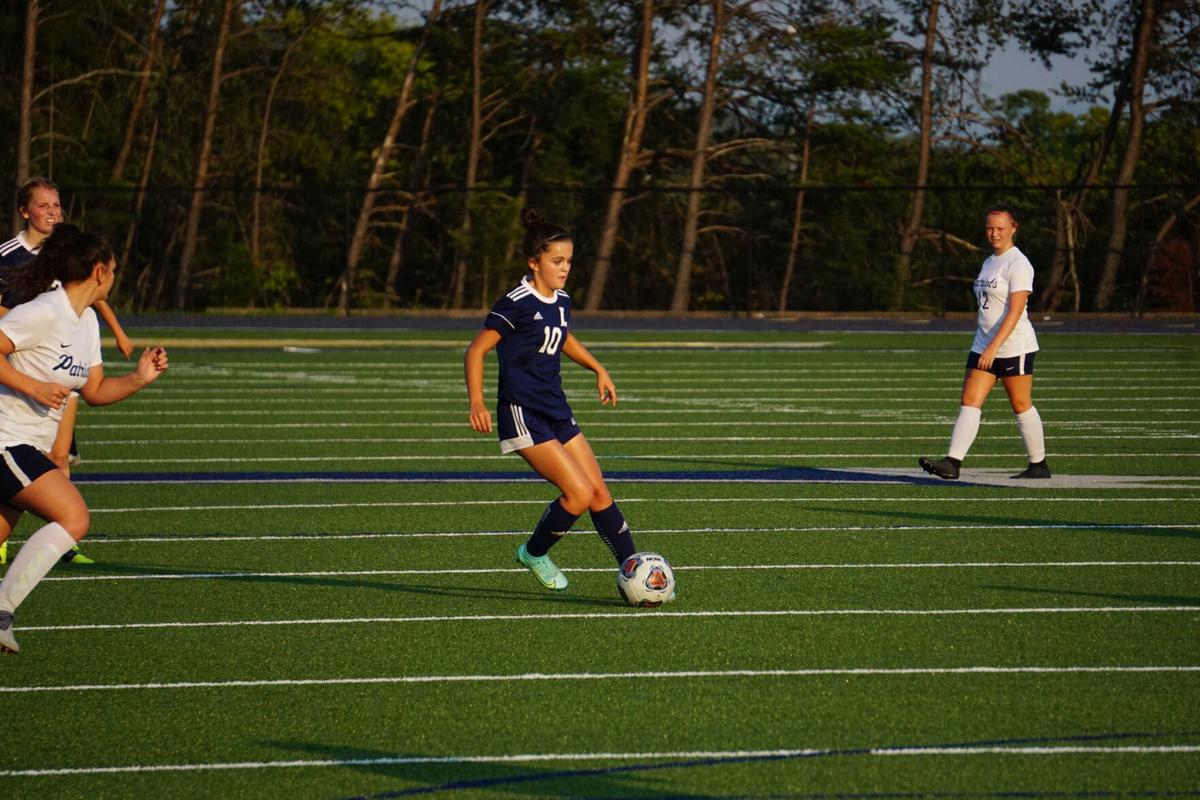 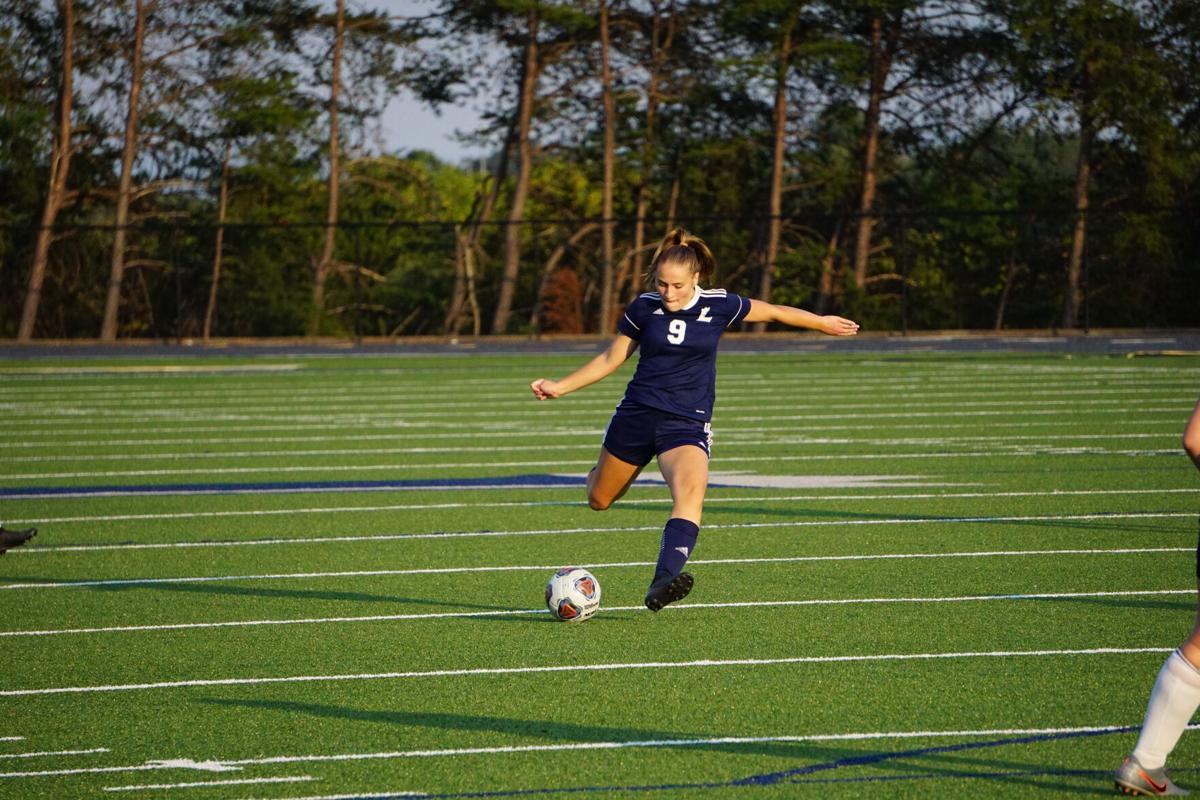 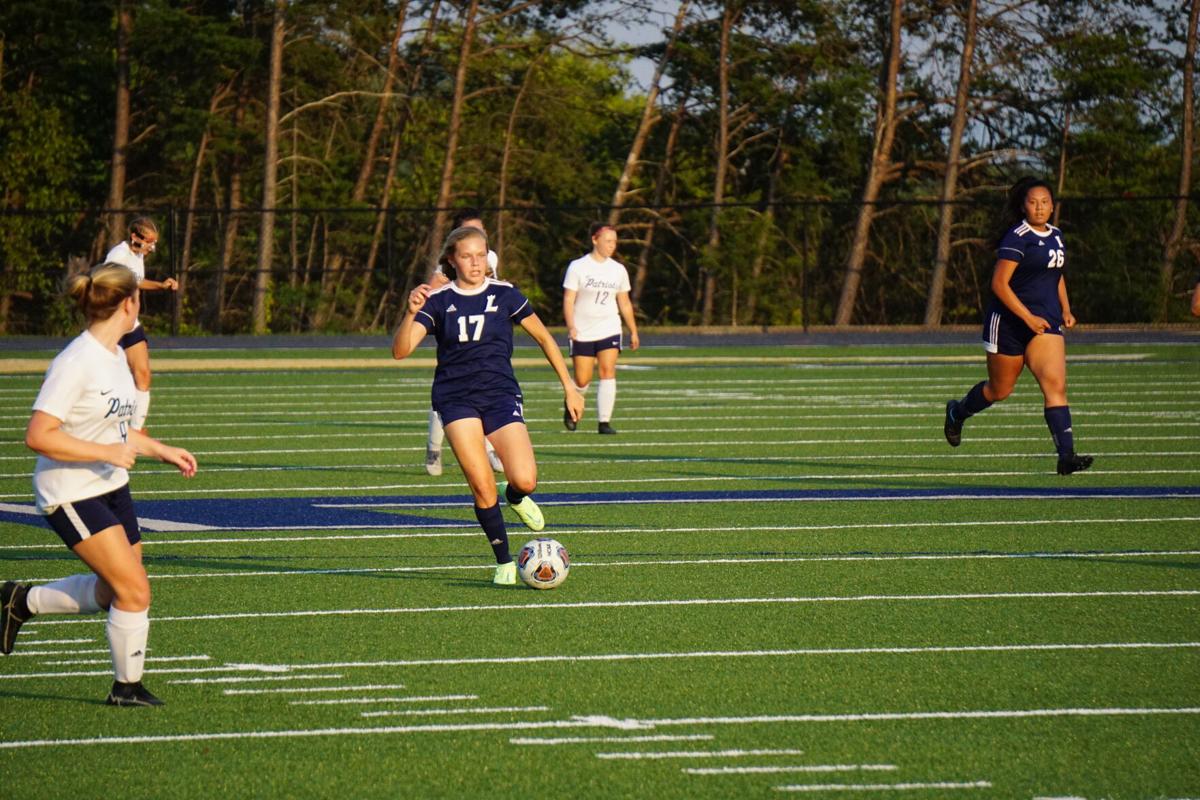 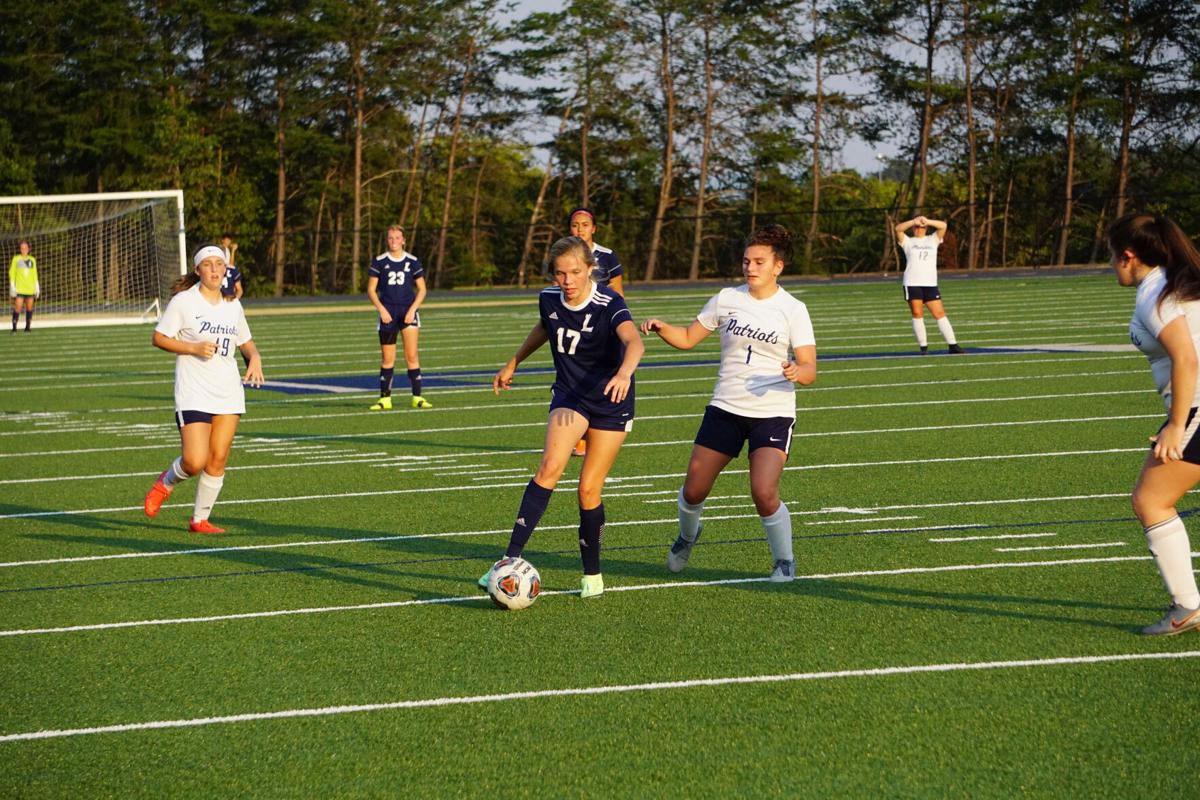 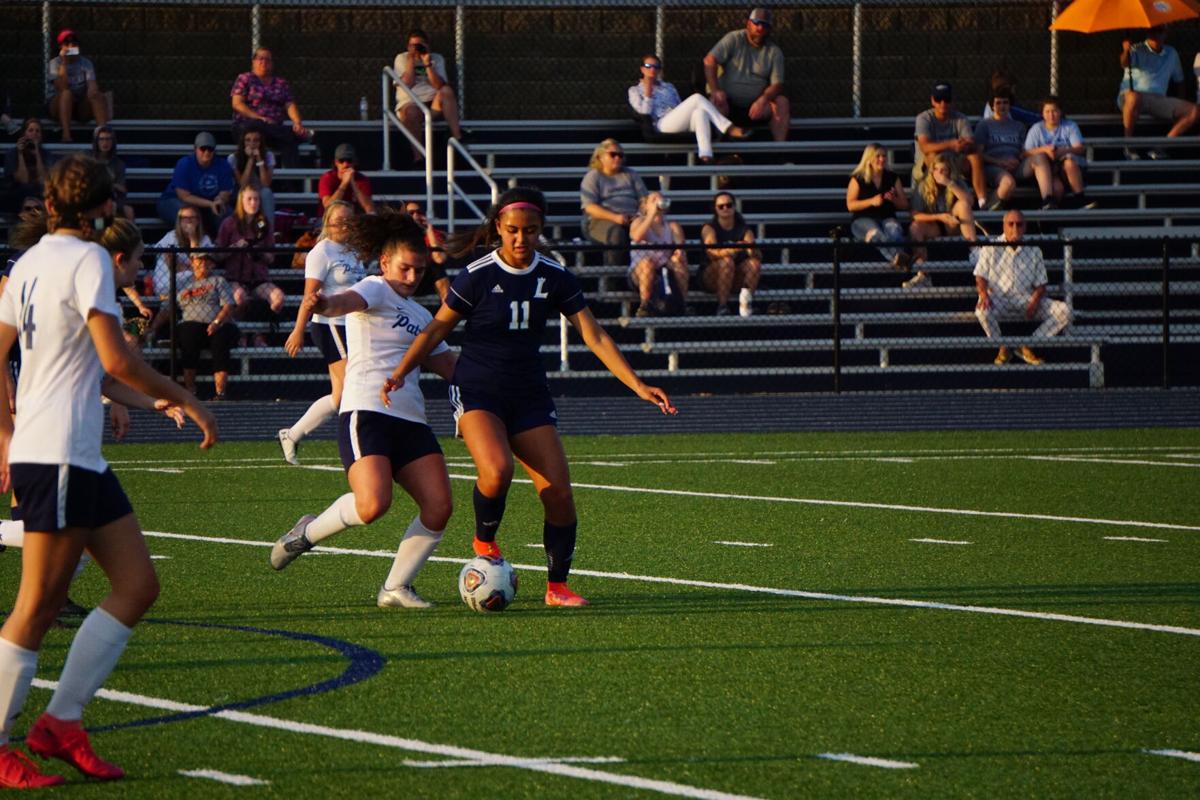 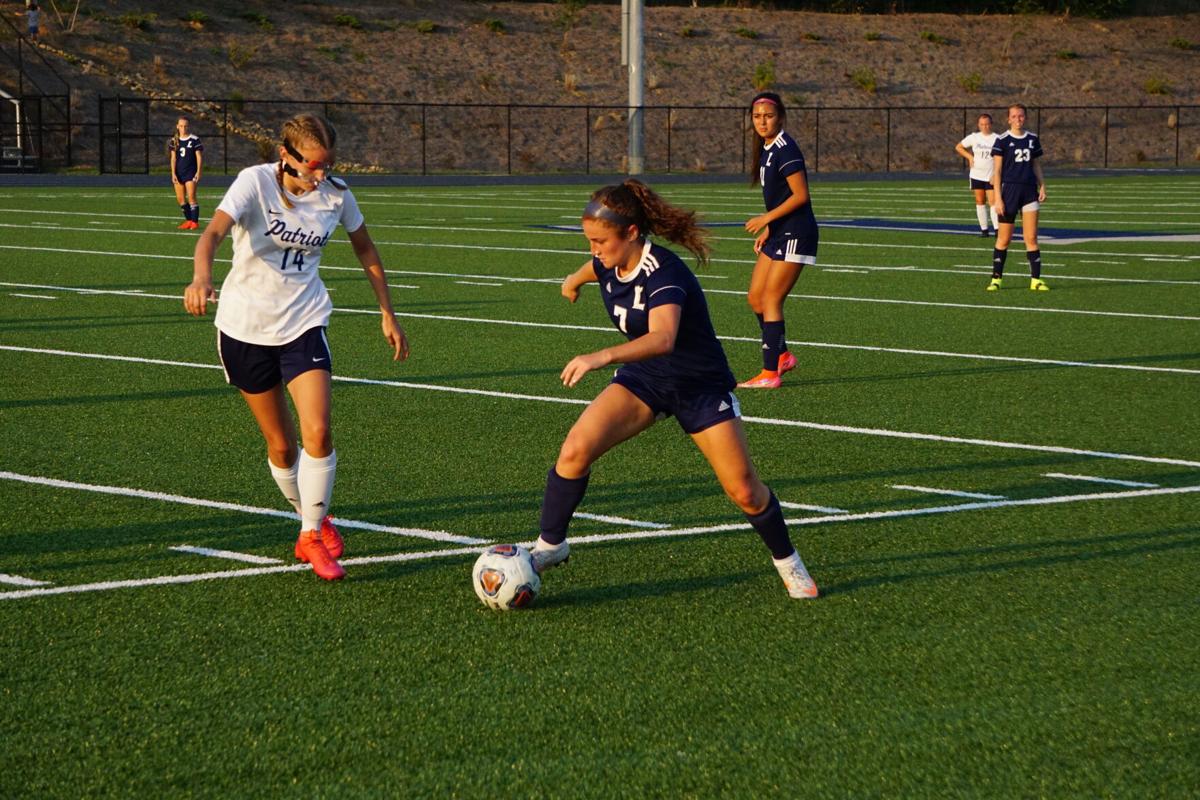 The two added six of the 10 goals the Lady Lions scored against Union County. Ooten’s final goal ended the match with a mercy rule with roughly six minutes to go as LCA defeated Union County, 10-1.

LCA’s head coach Jason Moyer missed the game due to illness but it did not slow the Lady Lions down as they put in seven goals in the second half. Assistant coach Cheryl Goodall was next in line to call the shots for LCA (2-3-2) and couldn’t be more proud of the team.

“The passing, communication and everything we did looked great tonight,” Goodall said. “We switched some players up in different positions and it worked in our favor. I thought our game plan worked well for us tonight. I’m proud of all the players for their effort.”

Goodall mentioned how great it was to see two of her players finish with a hat trick.

“I told Fair to shoot out as far as she could,” Goodall said. “She was able to get into open space and get some good looks. Ooten was making plays all night, too. It was exciting to see those two do so well for us.”

Scott’s goal began the scoring for the Lady Lions in the 11th minute and Fair ignited her night with a goal in the 19th minute for an early 2-0 advantage.

Union County cut the lead to one as they booted in a goal in the 31st minute but Miles gave LCA a 3-1 before the half with her goal in the 39th minute.

The 3-1 lead changed quickly in the second half as Crutchley soared to the ball, right outside of the net, to kick in a goal right over Union County’s goalkeeper’s head in the 47th minute. Ooten added her first two goals shortly after, both coming in the 49th minute to give LCA a 6-1 lead.

Fair then added back-to-back goals in the 55th and 56th minute to complete her hat trick before Cruthcley’s second goal in the 59th minute.

Ooten completed her hat trick in the 74th minute to end the game.

Union County was held to only five shots while the Lady Lions controlled the game with their 32 shots.

“We went with a 4-4-2 and it played to our favor,” Goodall said. “We relied heavily on defense tonight and it held us together. We are going to be relying on the same lineup with the games coming up. This was a great confidence booster for what is to come.”

The Lady Lions are back in action against the Cosby Lady Eagles on the road Thursday for a 6 p.m. start.