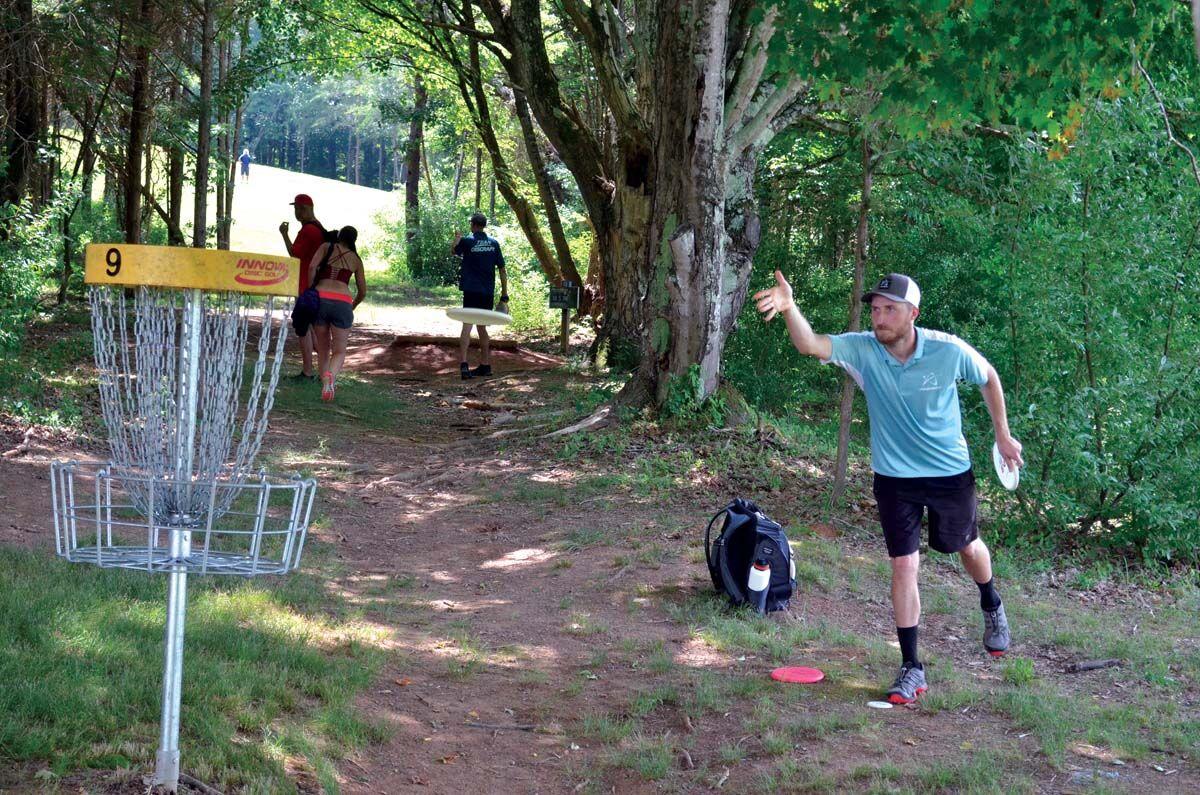 Disc Golf Championship at 29-under. 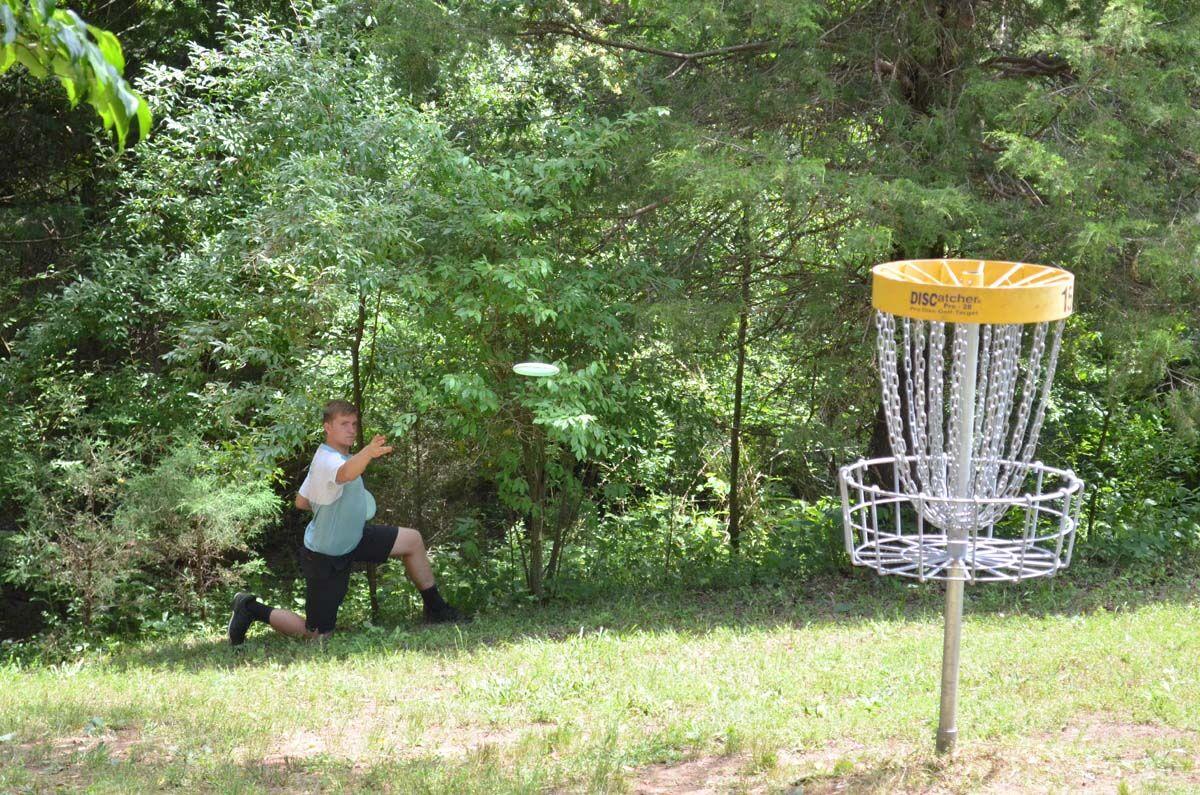 Justin Rosak zeroes in on a target Saturday at the Tennessee State Disc Golf Championships at Panther Creek Park.

Disc Golf Championship at 29-under.

Justin Rosak zeroes in on a target Saturday at the Tennessee State Disc Golf Championships at Panther Creek Park.

Chris Dickerson is a fan of the Tennessee State Disc Golf Championships.

Dickerson, a native of Limestone, is the three-time defending champion of the tournament, the only player to ever earn that feat.

And, on Saturday in round two of the 2020 tournament at Panther Creek State Park, Dickerson, the No. 5 player in the world, showed that a four-peat might be coming in the near future.

Dickerson shot a 59 to increase his lead to five strokes with an overall score of 29-under. Dickerson led by two shots heading into Saturday after an opening round 52 put him at 17-under.

“It’s a good feeling to always play a tournament this close to home,” Dickerson said. “You see a lot of familiar faces, and there’s a lot of people rooting for you. It’s just a hometown feeling. It’s almost like a hometown advantage that I have.”

After a quick start on Friday that saw him eagle four of the first seven holes, Dickerson got off to a slower start in round two, parring three of the first four holes. However, that slow start was short lived as Dickerson birdied the next nine holes to stretch his lead.

“The first few holes were a little rocky but after that I guess I just played the holes how they should be played,” Dickerson said.

This is Dickerson’s second event back since the COVID-19 outbreak as he participated in the the Cherokee Park Flex Start on Thursday.

For him and the rest of the players, it’s a relief to get some sense of normalcy back.

“It’s really good to be back out here because it was almost like a second offseason, and I hate the offseason because there aren’t any tournaments,” Dickerson said. “I miss the competition and competing with other people and stuff like that.”

Brandon Brown, from Powell, sits in second place behind Dickerson after a 54 on Friday and a 62 on Saturday put him at 24-under. There is a five-way tie for third place, including Joey Lutz, the 2014 Tennessee State Disc Golf Champion.

In the Open Women’s division, Ruth Hudson has a one shot lead over Heather Young at 2-under. Hudson and Young are the only two players under par.

In the Pro Mastsers 40-plus division, Gary Costa (Cincinnati,Ohio) is taking a two-shot lead into the final round on Sunday after shooting a 58 on Friday, following that up with a 61 on Saturday. Kenneth C. Tyburski and Jason Light are tied for second and -19

The final round is set for Sunday morning beginning at 8 a.m. It will be played at Cherokee Park.

“Just like any other round, I am going to go into it playing the course like I normally would,” Dickerson said. “Because if you go into it trying to play safe, you’ll give up strokes and that will bite you in the end.”