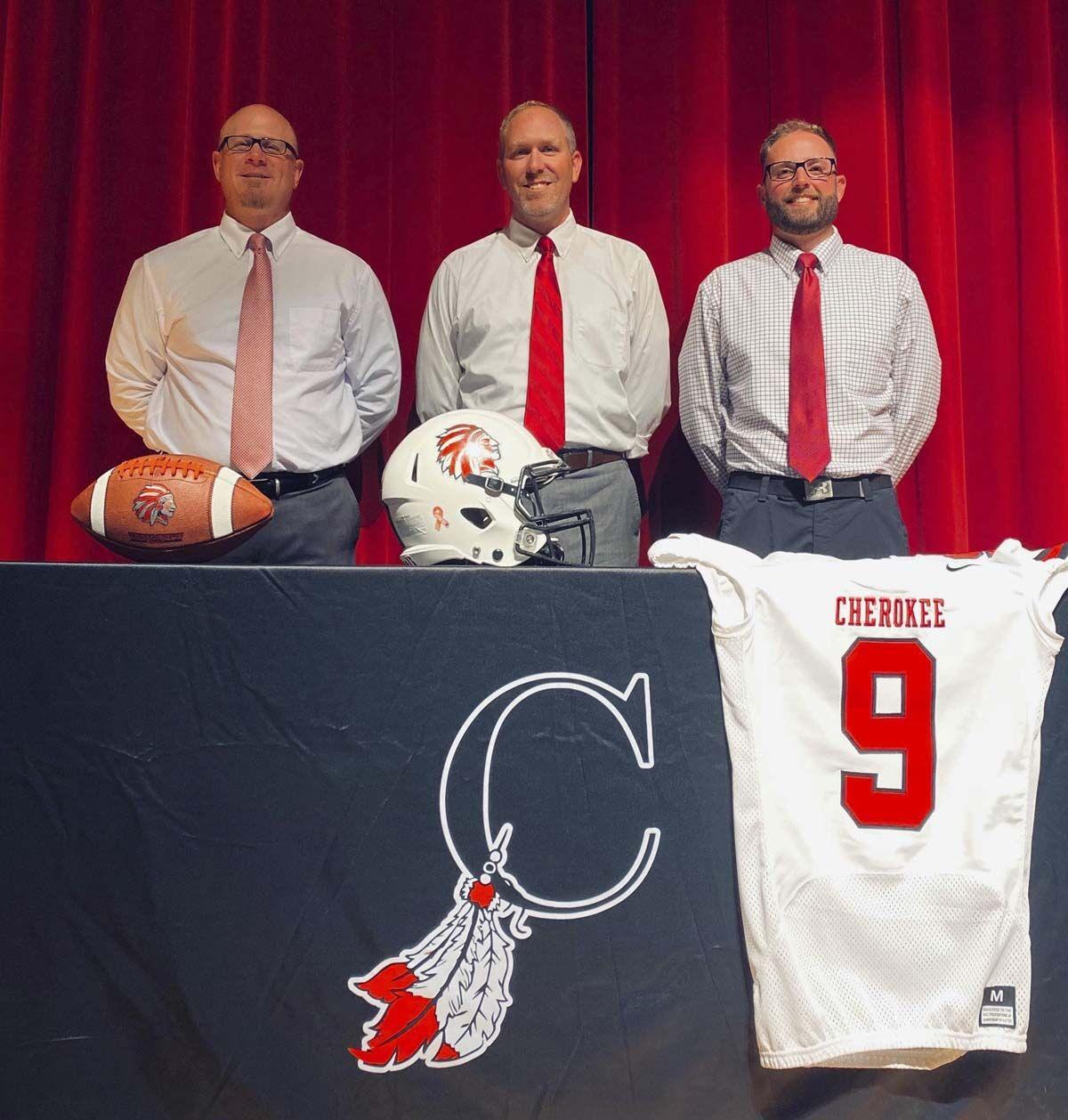 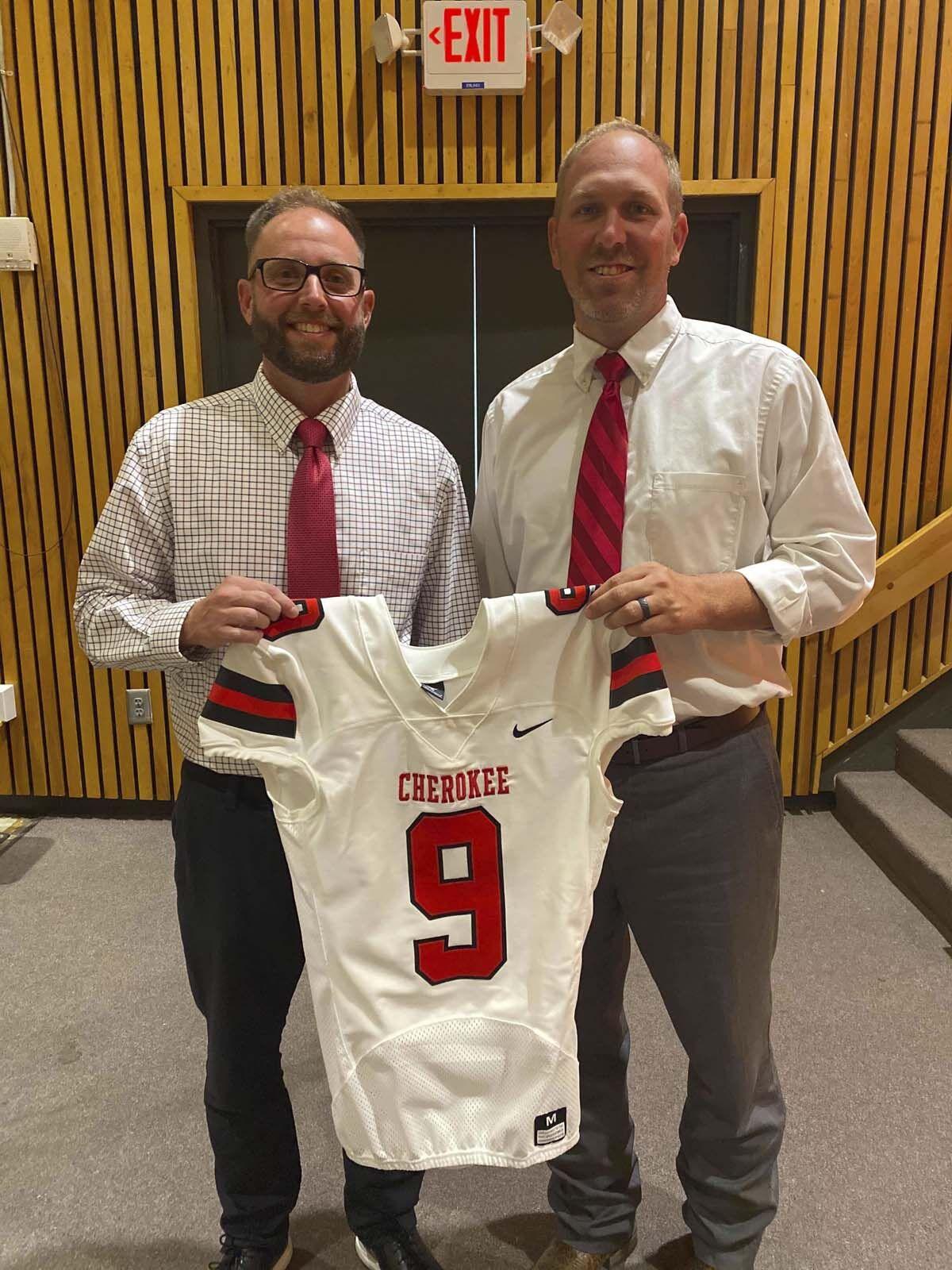 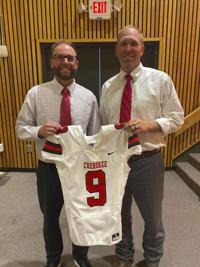 Cherokee High School football coach and 2019 Citizen Tribune Lakeway Coach of the Year Cody Baugh has resigned, according to a press release sent out by Cherokee athletic director Andrew Morgan.

“On behalf of Cherokee High School, the coaching staff, players, parents and the community, we want to thank Coach Baugh for leading our young men in the football program,” Morgan said. “He brought a great work ethic, competitive drive and energy to our program and community. We wish Coach Baugh and his family much success in their new endeavors and that the community sincerely appreciates his efforts to maintain the stability and competitiveness of our program. He and his family will be missed.”

Baugh will be joining the Greeneville football staff as an assistant.

"I am thankful for the opportunity that Cherokee gave me four years ago," Baugh said. "I needed to step away from being a head coach. I have three little ones that are growing up very fast, and I need to maximize the time that I have with them. I am looking forward to my new opportunity at Greeneville, a place that is very familiar to me and my family."

Serving as the interim head football coach is Jason Lawson.

Lawson, the current coach of Cherokee girls’ basketball, has already had experience with Cherokee’s football program in the past, coaching under long time coach Mike Sivert. He last coached on the football staff in 2015.

Sivert is set to return to the football program as a volunteer coach under Lawson. Former assistant Chad Laster is also set to return as a member of Lawson’s staff.

“Coach Lawson brings continued stability to the program at Cherokee. He previously coached as an assistant under former long time football coach Mike Sivert. We are extremely grateful for Jason stepping up in this role and continuing operations of the football program.”