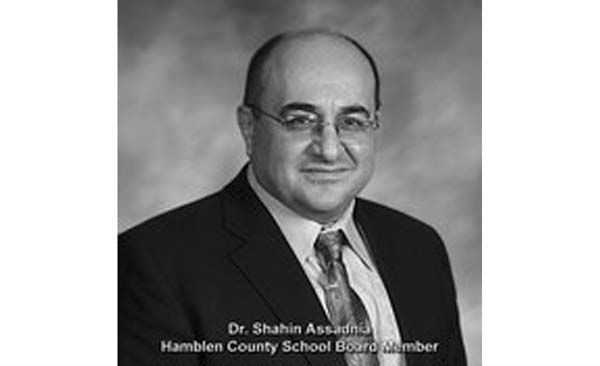 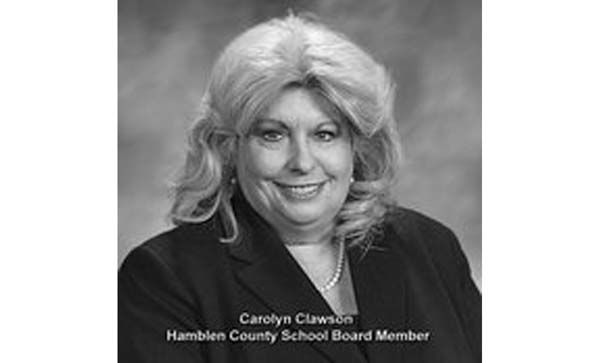 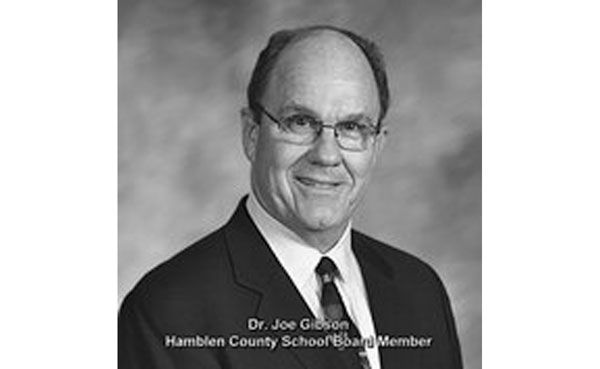 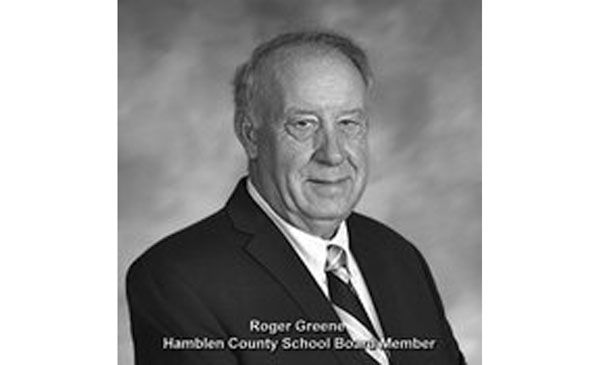 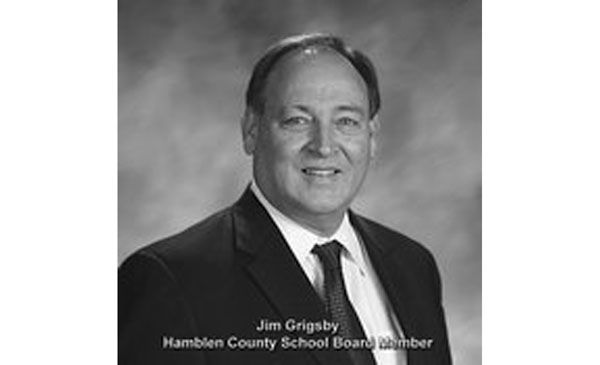 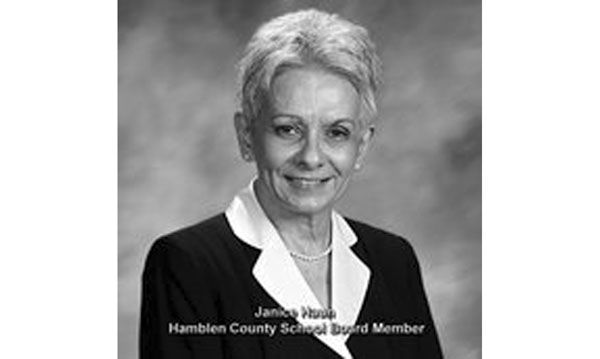 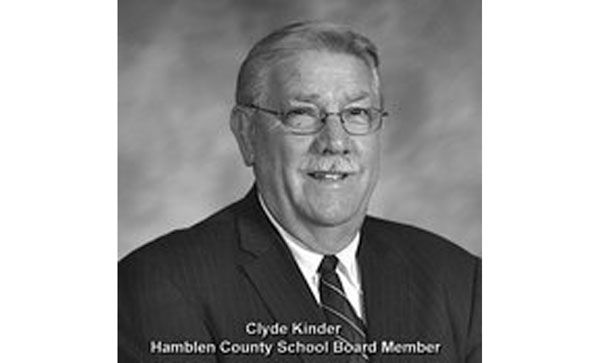 Board members are elected for four-year terms and are responsible for setting educational and discipline policies for the school system, approving the district budget, making purchasing decisions and hiring the superintendent of schools. Officers include Chairman Joe Gibson Jr. and Vice-chairman Clyde Kinder.

The superintendent of schools, Jeff Perry, in his role as the school district’s chief executive officer, serves as secretary to the board and administers the policies the board sets.

Vision, planning and teamwork are the keys to being an effective school board, according to the Hamblen County Board of Education. Over the past few years, Hamblen County board has won several Awards for Excellence in Education Programs from the Tennessee School Boards Association.

Shahin Assadnia represents voter Districts 1 and 2, which consist of the courthouse and Meadowview areas.

He was elected to his seat in the August 2014 general election.

Assadnia is a local vascular surgeon who was appointed to serve on the school board from September 2011 until 2012 to replace Charles Cross after his death.

Dr. Joe Gibson Jr., was appointed to the board in 2003 to fill the remaining term of his late father. He represents voter Districts 3 and 4, which consist of the East and West High School areas.

Gibson, chairman of the board, is a dentist specializing in orthodontics for children and adults.

He has said he gets insight into the educational issues families face from his patients.

She is a former vice chair and chair of the board. She holds the distinction of a Level V Master Boardsman with the Tennessee School Board Association, where she is a past president of the Board of Directors and is the board’s representative to the HC*EXCELL Board of Directors.

She is also a member of the P-16 Council and Sustainment Committee.

She received a Master of Science degree from the University of Tennessee, Knoxville, and is a registered dietician. She is superintendent of nutritional and diabetes management services for Morristown-Hamblen Healthcare System and has served as president of the Tennessee Dietetic Association.

She is the wife of James Clawson, and the mother of Matthew Holt, a West High School graduate.

Roger Greene, a real estate broker with Crye Leike Real Estate, represents voter Districts 7 and 8; the Cherokee Park and Guard Armory areas. He has served on the board since 1985 and is a former board chair. A graduate of Walters State Community College and the School of Banking at Louisiana State University, he has participated in many continuing education opportunities of the Tennessee State Boards Association and has achieved TSBA Level 4.

The organization celebrated his membership in 2010 by inducting him into the Quarter Century Club for his 25 years of service on the Hamblen County Board of Education.

Greene has served on the Tennessee Unemployment Compensation Trust since 1991 and served 13 of those years as trust chair. He is a delegate to the Tennessee Legislative Policy Committee.

Greene and his wife, Susan, have four children, Todd, Pam, Yvette and Ashley.

Janice S. Haun, a Morristown dental hygienist for nearly 30 years represents voter Districts 9 and 10; the Russellville, Whitesburg, Fish Hatchery and Union Heights areas. She is a former school board chair and graduated from Morristown-Hamblen High School West. She has an associate degree in dental hygiene from ETSU.

Her civic activities include working with Project Graduation, the after graduation party free for all county high school graduates, and the Hamblen County Literacy Council. She is a former president of the Russellville Elementary parent/teacher organization.

Haun and her husband Philip, have a son, P.J.

Clyde Kinder represents voter Districts 11 and 12, consisting of the West View, Witt and Alpha Intermediate areas. He has served on the board for more than 12 years.

He is a retired agent with Modern Woodmen Insurance. He is married to Joyce Kinder.

Jim Grigsby represents Districts 13 and 14, the Cedar Hill and Manley areas. He holds a bachelor’s degree in marketing from UT. His civic activities include holding past positions with the Red Cross. He is a member of First Baptist Church in Morristown. He is married to the former Susan Stutts. They have a daughter, Caroline, and a son, Kyle.