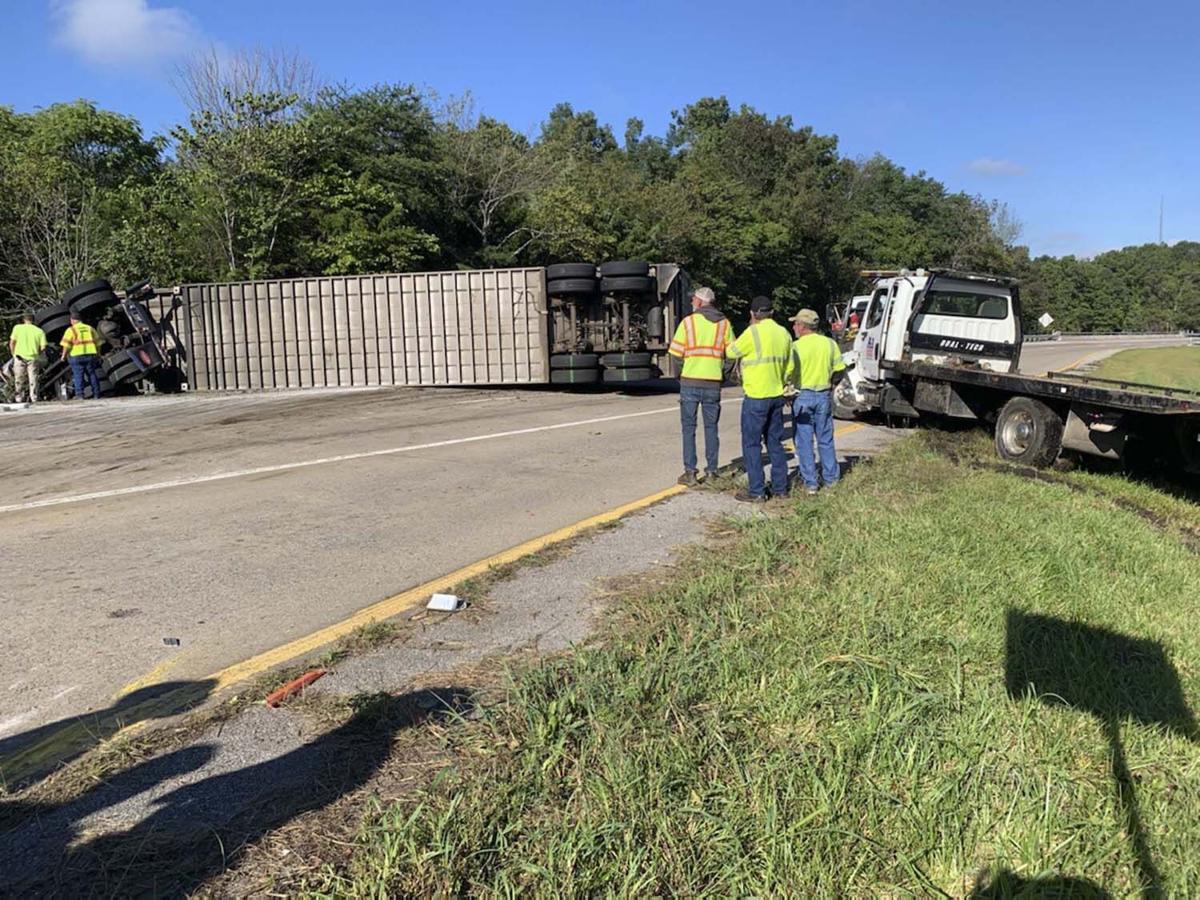 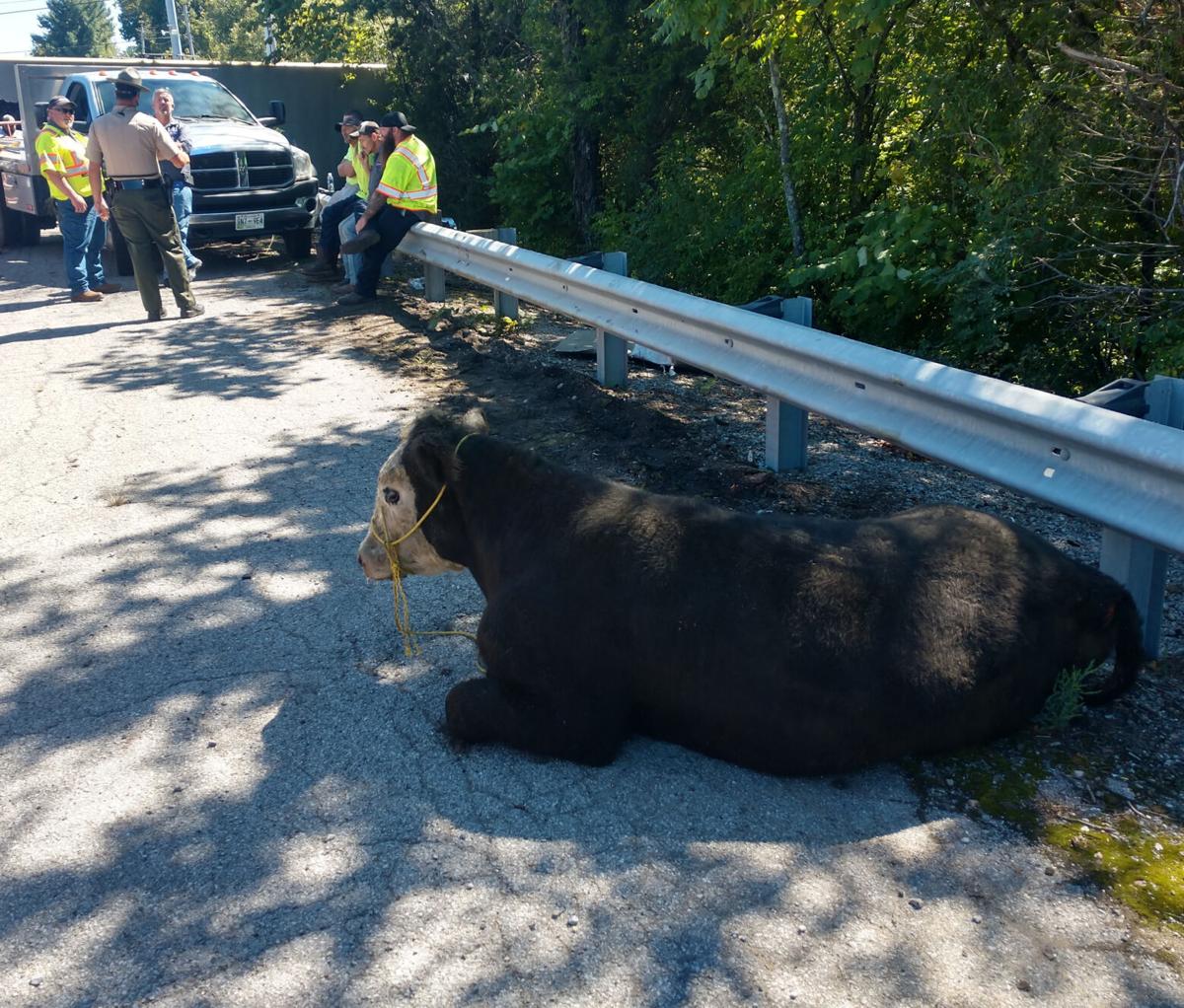 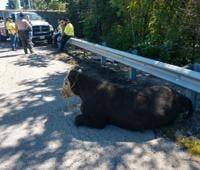 A Virginia man has been charged in an crash involving an 18-wheel cattle trailer Friday morning.

As a result of the wreck, one cow died at the scene with three injured cattle being euthanized, according to Deputy Chief Michelle Jones of the Morristown Police Department.

The Rescue Squad along with Morristown Fire Department, Police Department and Tennessee State Troopers assisted in the rescuing of the cows from the trailer.

A door was cut into the roof of the trailer and the cows in that section were loaded onto waiting cattle trailers to be removed from the scene.

Each individual section of the trailer had to be accessed using the tools available on the Rescue Squad’s Rescue eight truck.

Members from the Rescue Squad and Fire Department had to lift the trailer to free a cow who had become stuck under the trailer.

Each section had to be accessed differently as the trailer was on it’s side instead of upright. The extraction took more than 4 hours, leaving the roadway closed.

Traffic was rerouted onto Buffalo Trail.

At 9 a.m., Friday, a 2015 Freightliner, driven by Christopher L. Robertson, 49, of Bean Station, had a green light to cross U.S. Highway 25E on Cherokee Park Road. Robertson’s truck started to cross U.S. 25E when a 1991 Peterbilt semi driven by Jordan Crabtree, 25, of Pennington Gap, Virginia, was driving north on Davy Crockett Parkway and struck Robertson’s truck on the driver’s side front quarter panel.

Robertson’s vehicle was pushed into the median where it came to a stop facing northwest.

Crabtree’s vehicle rolled to its passenger side and skid along the highway coming to a stop facing southwest.

Both men were wearing their seat belts and were taken to Morristown-Hamblen Healthcare System for treatment of injuries.

Crabtree was charged with failure to yield entering an intersection/control device and failure to exercise due care.