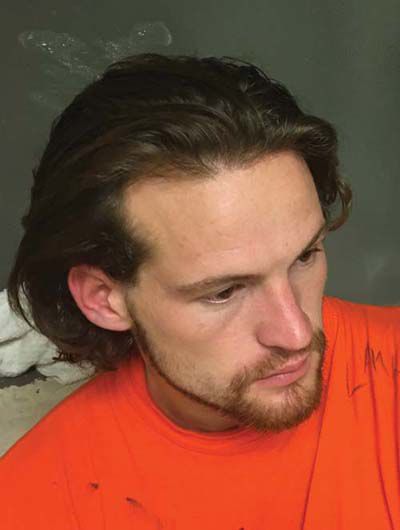 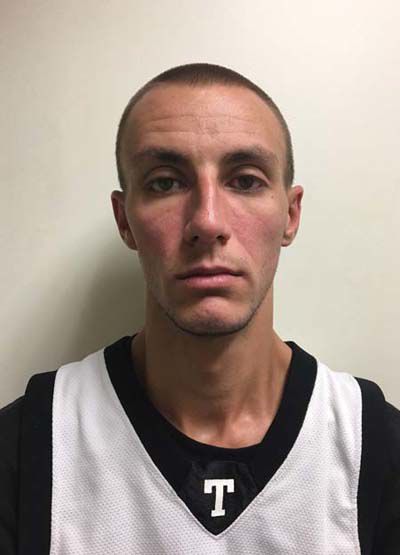 Editor's Note: Thursday afternoon Morristown Police Department officials indicated the victim in this attack was not who she claimed to be. An investigation into identity theft has been opened. The story has been updated accordingly.

A Greene County woman, who was struck multiple times in the head with a hammer this morning during what the Morristown Police Department describes as a possible attempted drug-related robbery, was airlifted to the Johnson City Medical Center with non-life-threatening injuries, authorities say.

The woman, who claimed to be Kelsey D. Seal, 30, Hilldale Road, Mohawk, identified two suspects, but she was drifting in and out of consciousness before she was transported to the hospital, and she had not been interviewed by press time, according to Michelle Jones, MPD deputy chief.

“Investigators believe that the assault may have been the result of an attempted robbery after the three met to exchange narcotics,” Jones said this morning.

Detective Todd Davidson charged Anderson, who allegedly wielded the hammer, with aggravated assault. Bryant was jailed for criminal responsibility for facilitation of a felony. The assault-related bonds for Anderson and Bryant were set at $100,000 and $75,000, respectively.

Medical personnel allegedly found crystal meth and LSD in the victim’s personal belongings, according to Jones. Anderson allegedly was holding 30 grams of marijuana when he was taken into custody, according to Collins.

About an hour after the alleged felony assault, Collins encountered the defendants on Bethel Road in a vehicle that was parked behind a disabled motorcycle. The deputy learned a short time later Anderson and Bryant were suspects in a robbery, according to a warrant.

Anderson, who had an outstanding warrant for failure to appear court and has felony crystal-meth charges pending in Hamblen County Criminal Court, partially ran over the motorcycle in an unsuccessful effort to elude authorities, according to Collins. Anderson’s bond for felony possession of marijuana and evading arrest was set at $20,000.

Officer Travis Mikels recovered counterfeit money in the defendant’s vehicle, a 2007 Kia Spectra. The vehicle will be subject to seizure.