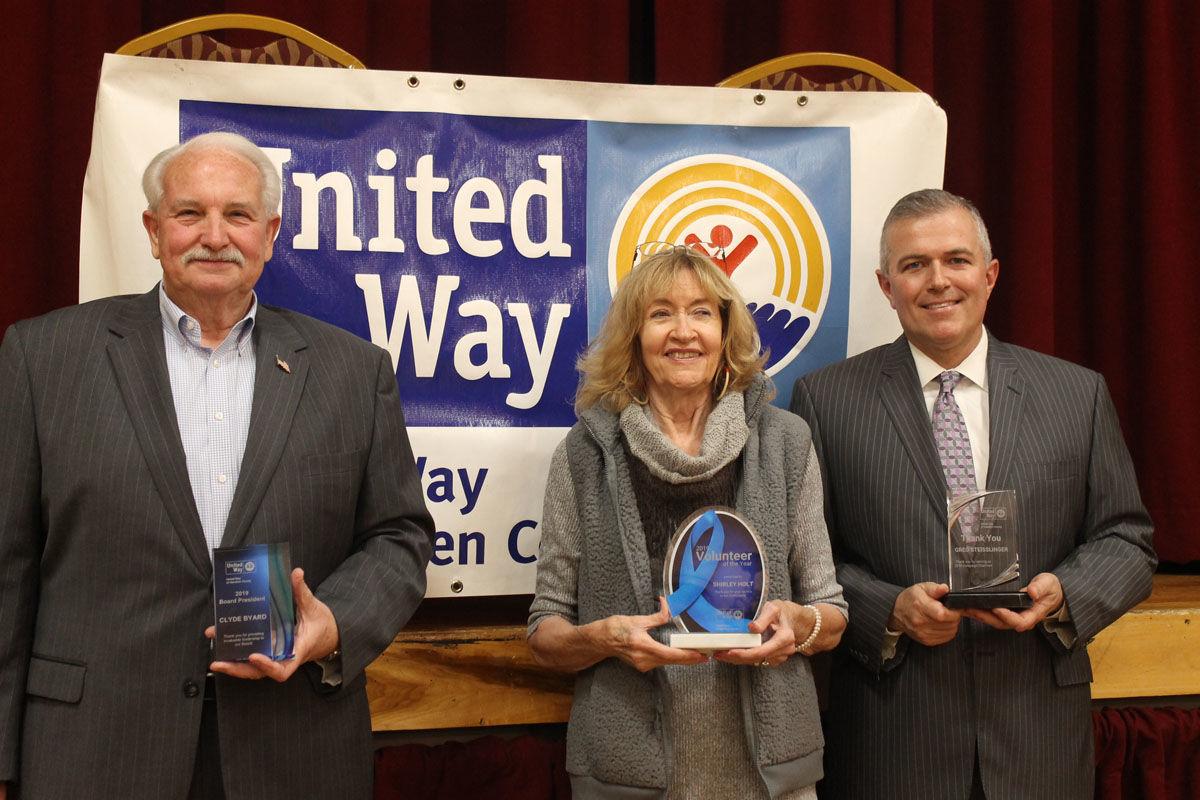 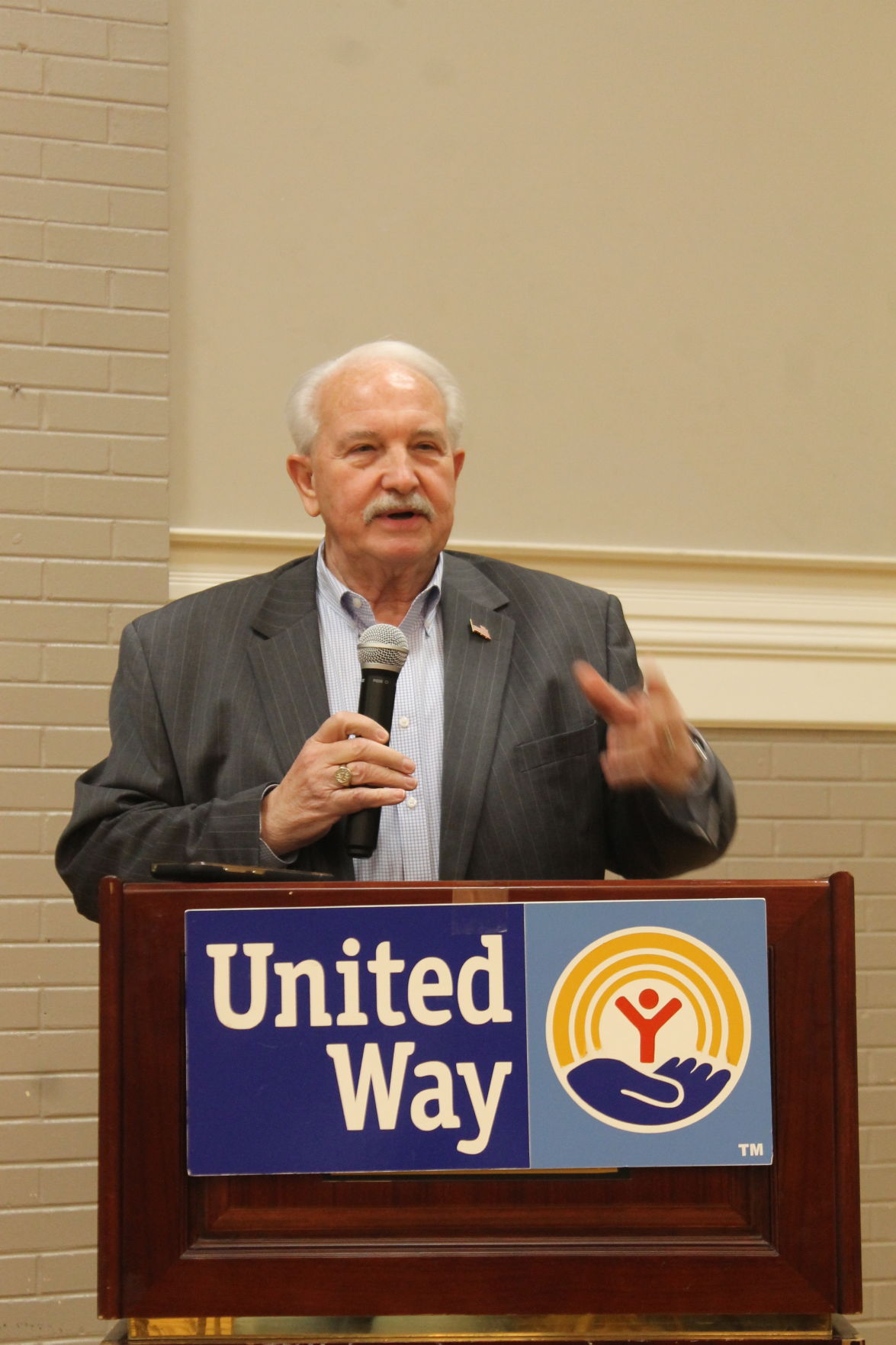 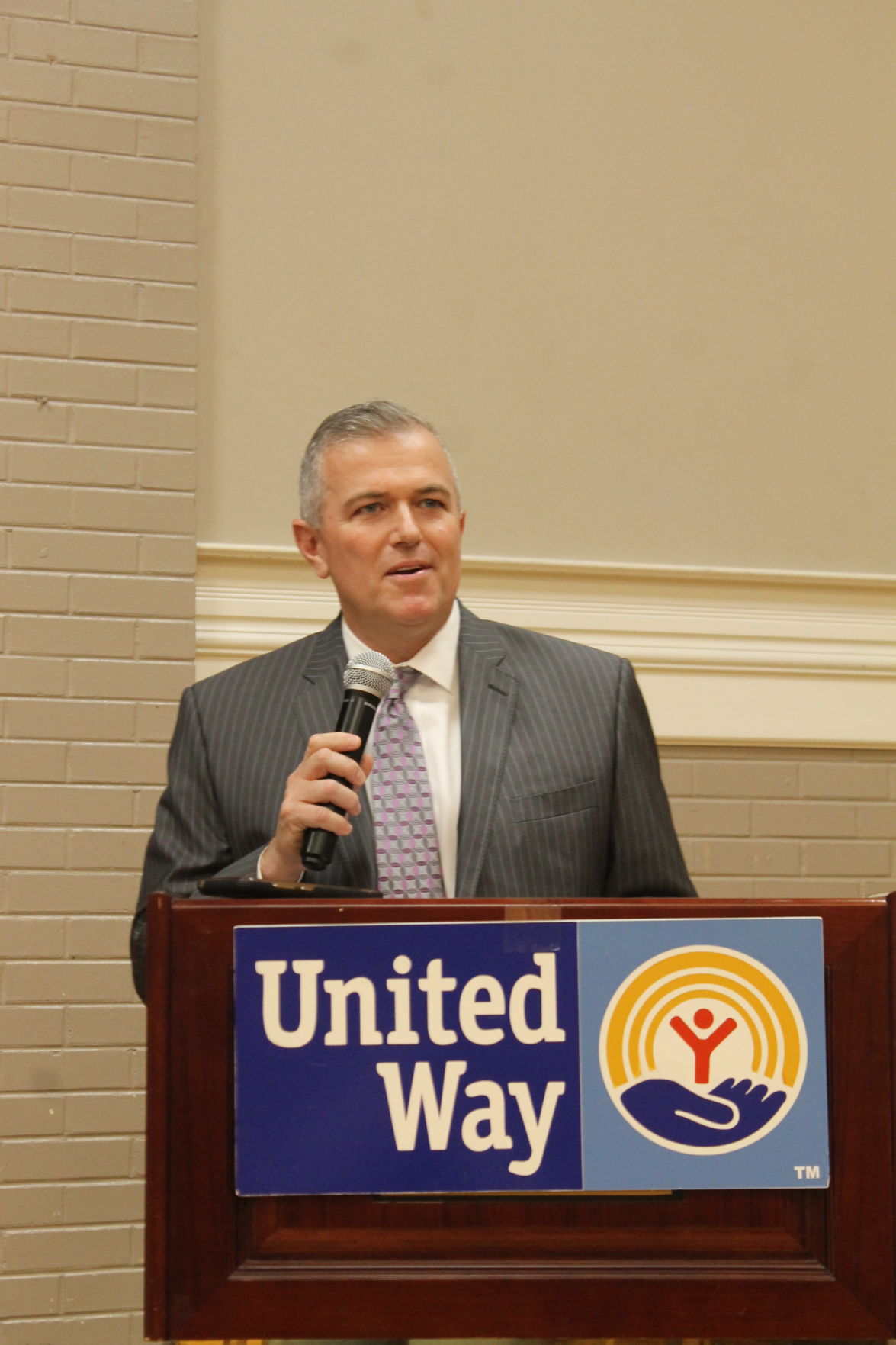 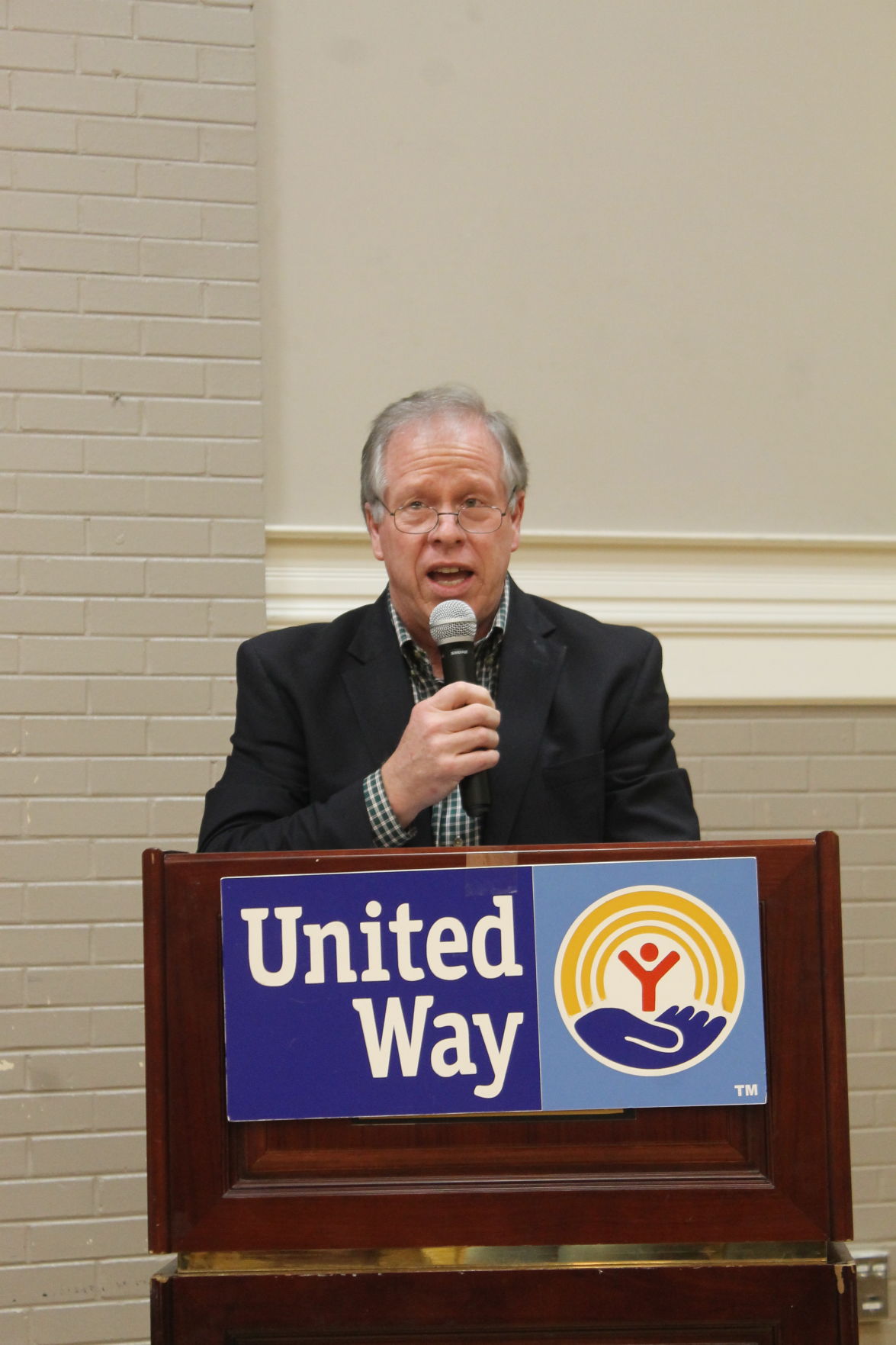 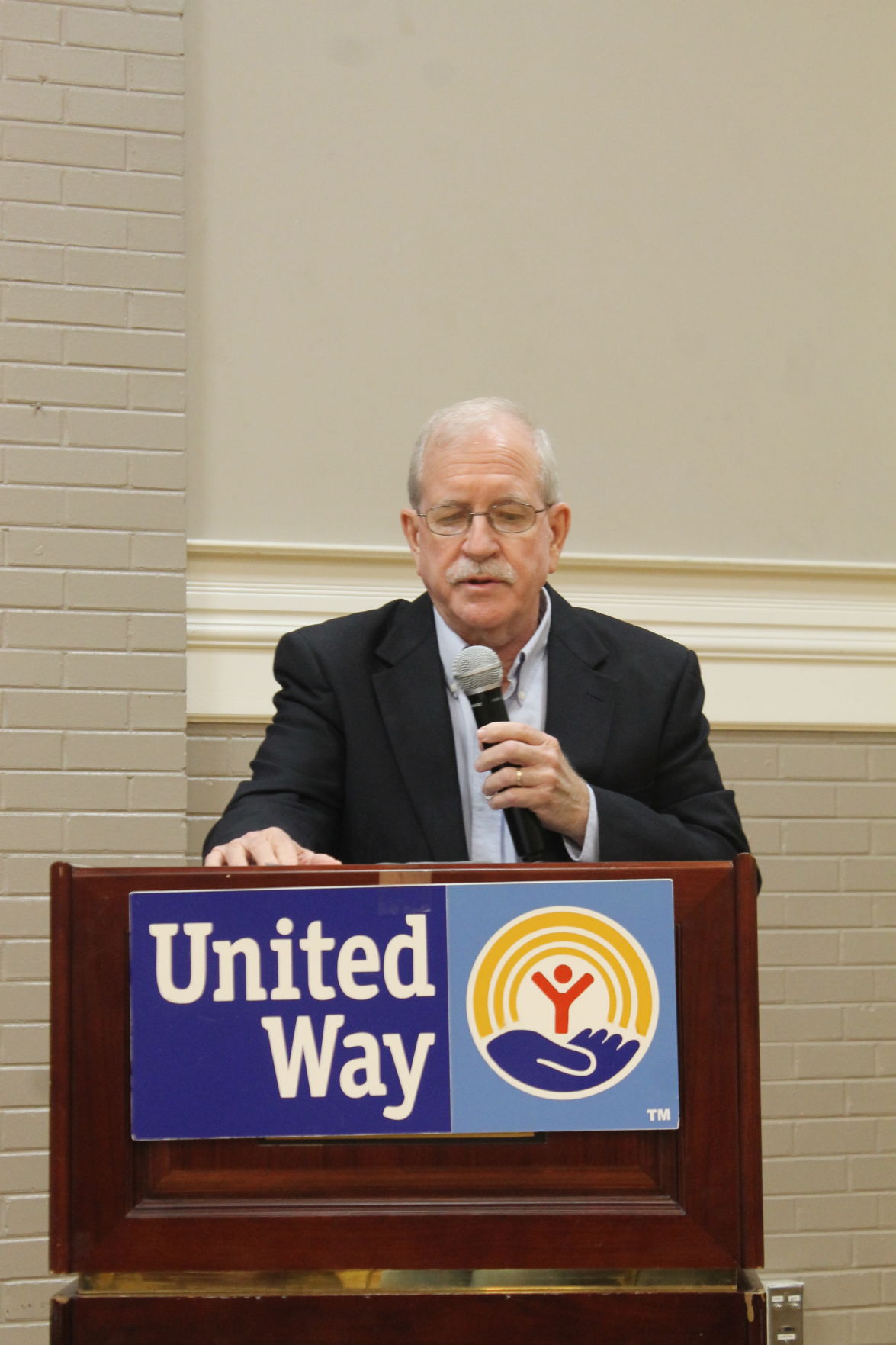 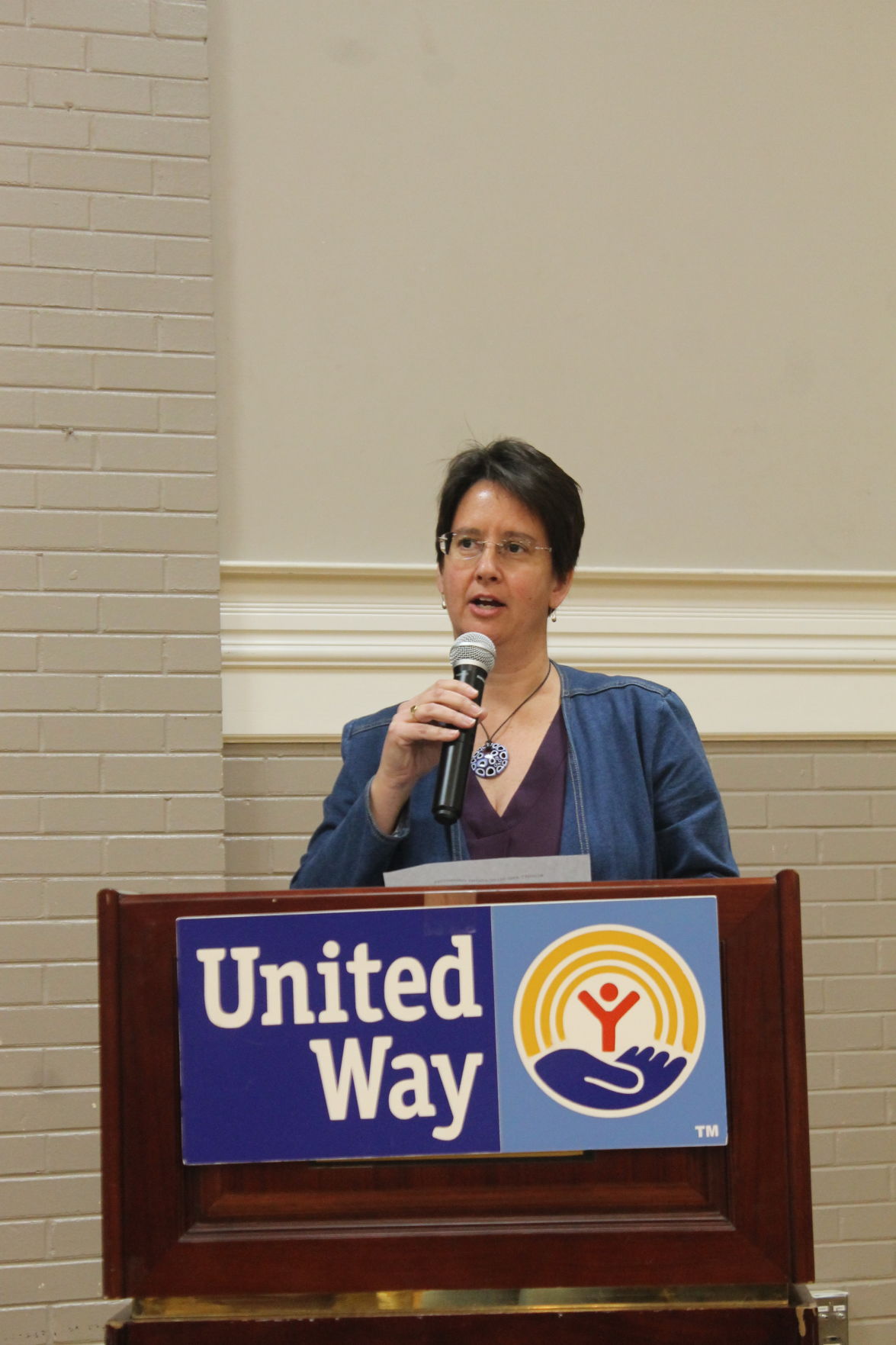 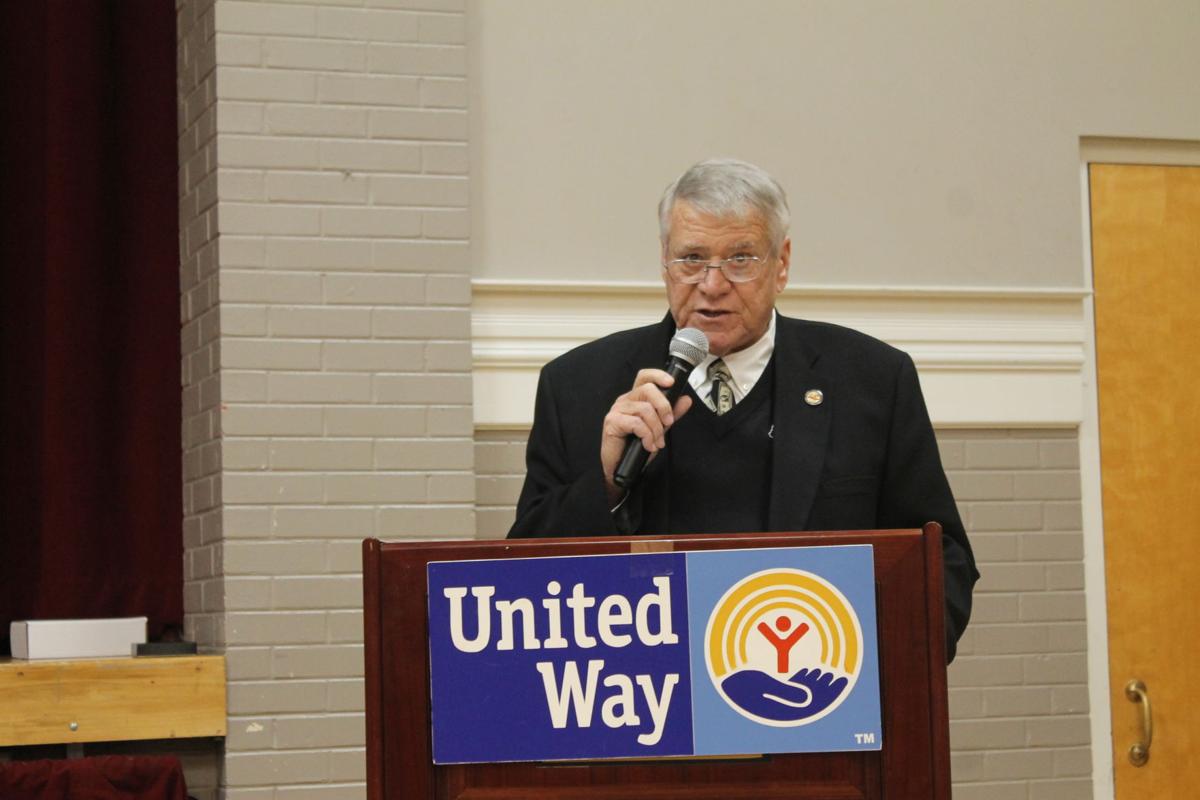 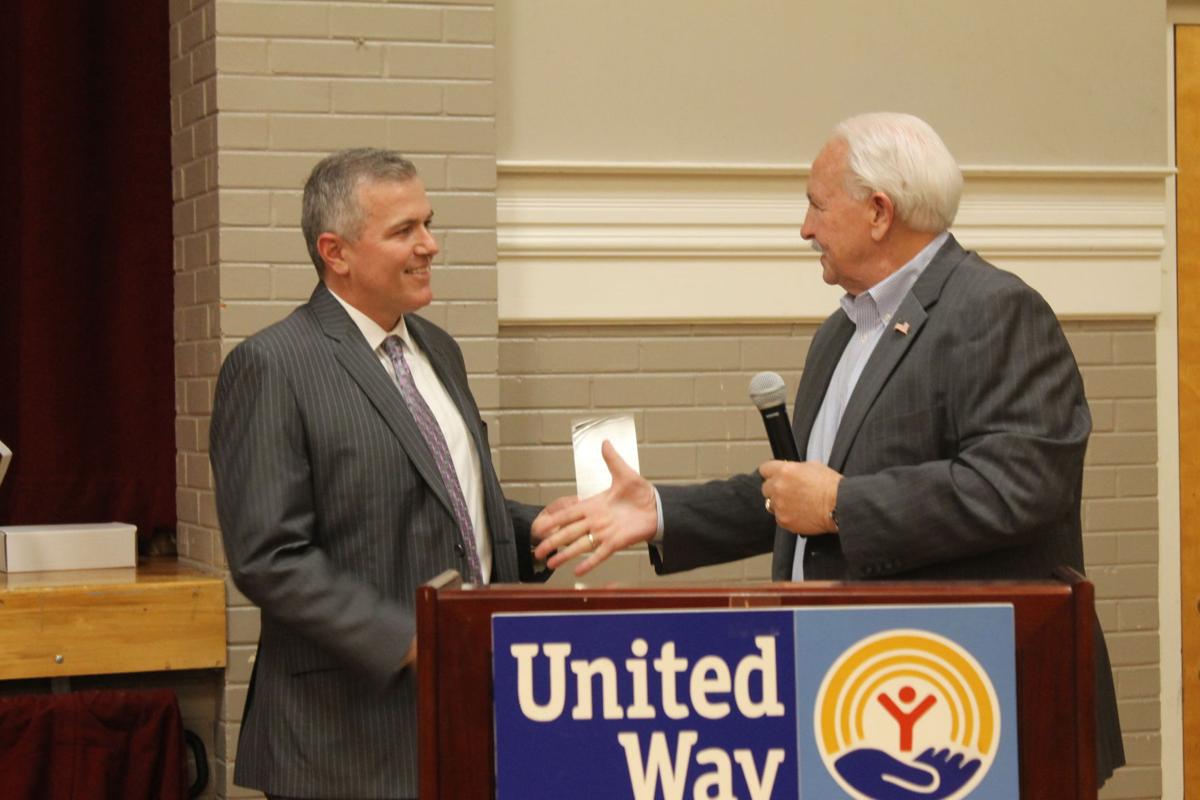 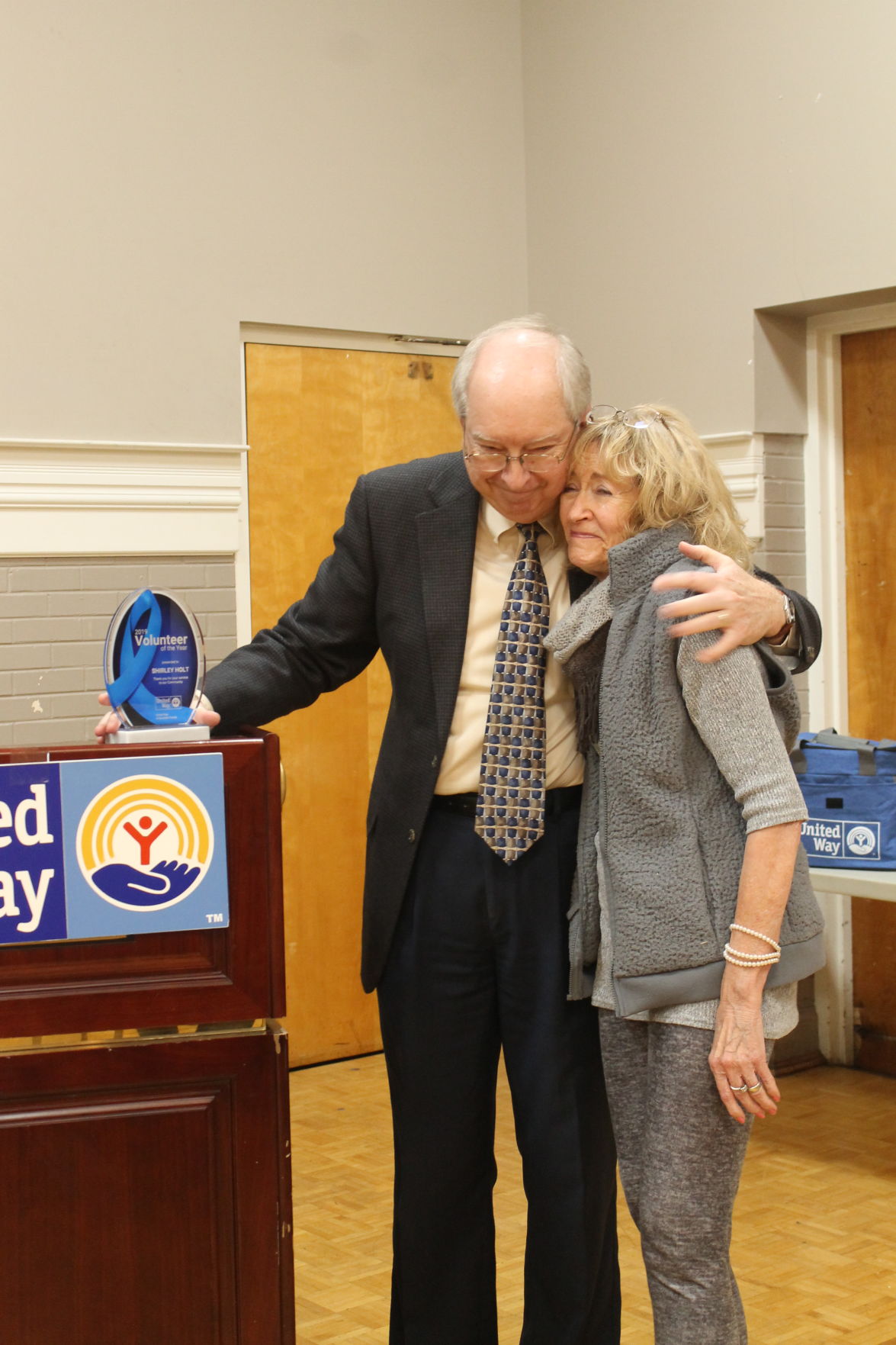 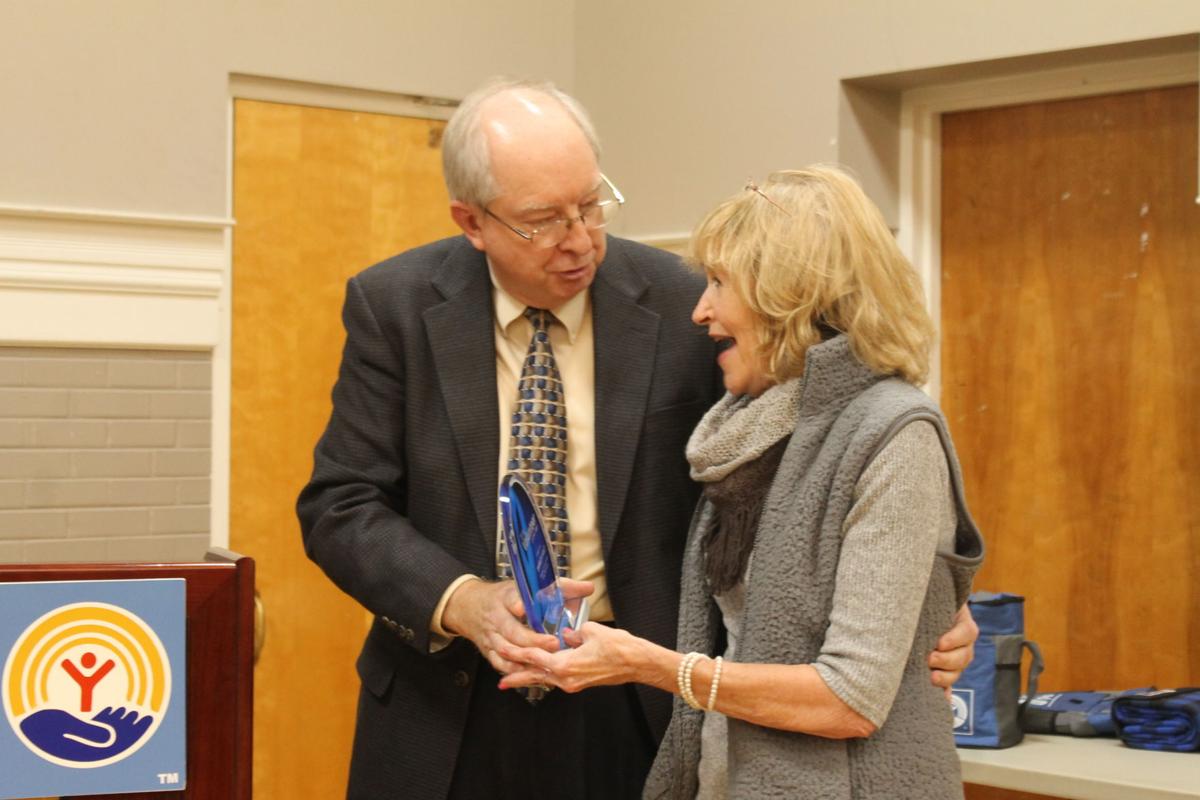 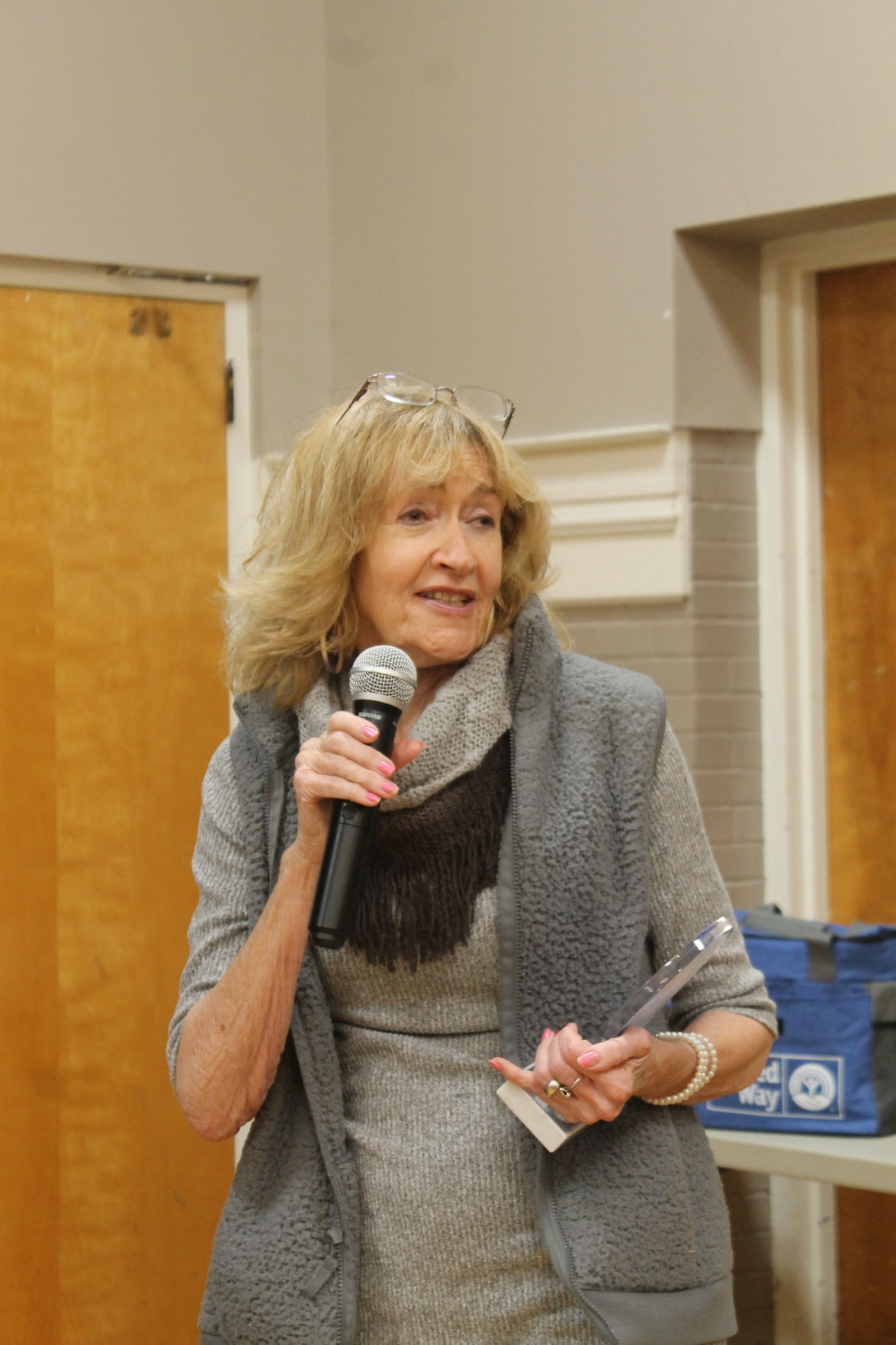 Steisslinger said that as this year’s campaign has been winding down in the last few weeks, the campaign theme “Community United” couldn’t have been more evident.

“We worked hard all the way to the end, we came together, we had a common goal, we were, we are, a community united,” he said.

“Without them, this would not be possible,” he said. “I would like to take this opportunity to make sure everybody knows what a fantastic job they do. They are committed, organized, focused, thorough, hard-working and absolutely dedicated to the United Way and the agencies that they serve.”

“It’s been a pleasure working with Gary (Matthews, Executive Director of United Way of Hamblen County), the agency and division chairs and the community. We had a common goal, a common purpose, we worked together. It’s truly been my honor to serve the United Way and our community in this role,” Steisslinger said. “It’s been a challenge, but it’s been an honor at the same time. It’s been something I’ve thoroughly enjoyed.”

Steisslinger also honored the agency directors and staff for their hard work and dedication year after year in serving the community. The media in Morristown was also honored for its coverage of the United Way campaign.

David Culvern, a community volunteer, was nominated and elected to a one-year term on the board.

David Slack, county executive for HomeTrust Bank, was announced as the 2020 United Way of Hamblen County Campaign Chair. Slack has been in the Lakeway Area for two years and serves on the United Way Board of Directors. He also participated in the budget and allocations committee this year and chaired the F.I.R.E. division in this year’s campaign cabinet.