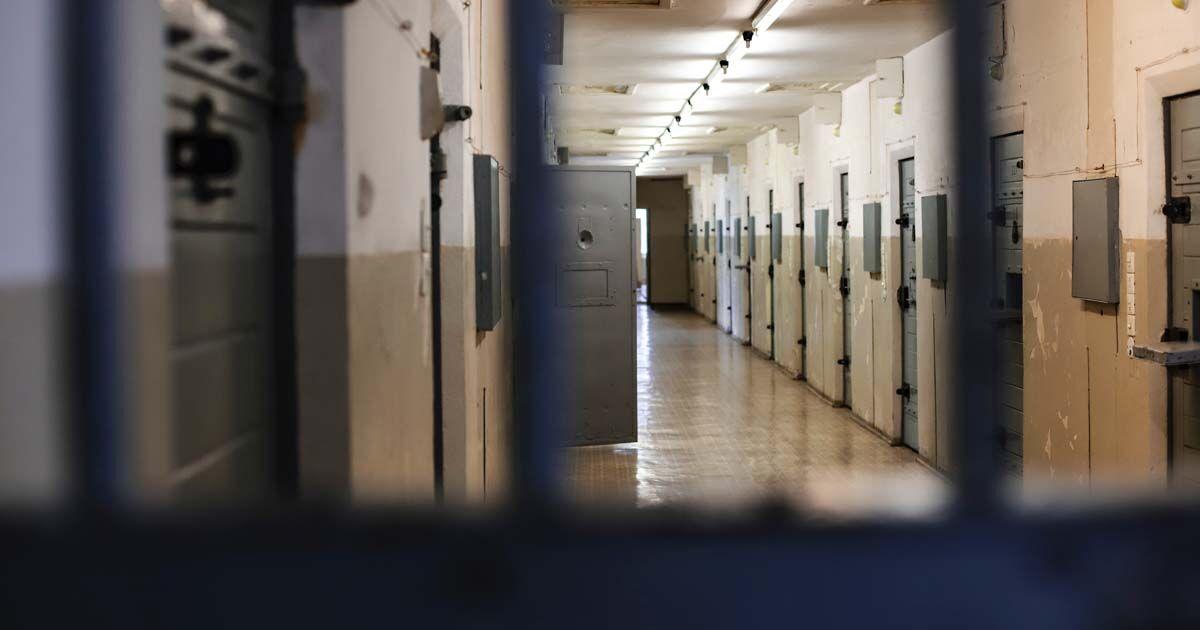 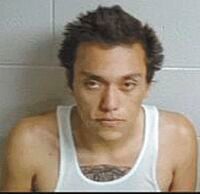 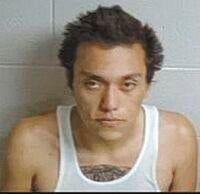 A 19-year-old Morristown man is in custody on a pair of gun related charges, including one for his role in a homicide on Morningside Drive earlier this month.

Manuel Santos Turner, 19, is charged with reckless endangerment and unlawful possession of a handgun after he allegedly discharged a 9 mm handgun in the parking lot of 1104 South Cumberland Street Thursday afternoon. Turner was arguing with multiple individuals when he set off the handgun while also in the vicinity of uninvolved members of the general public.

He did not have a permit to carry the weapon.

Turner was also charged with tampering with evidence for allegedly concealing a Smith & Wesson 9mm pistol from law enforcement. Police were looking for the pistol in connection with the Morningside Drive shooting that left one dead and one injured.

The incident occurred around 7:40 p.m. when Morristown officers received a shots fired call at apartments at 2200 Morningside Drive on the east end of Morristown.

A second call came in that a person had been shot and was at 305 McGee Avenue, across town, according to a press release.

Investigators determined that the shootings had occurred at the Morningside Drive apartment. Authorities said an argument inside the apartment led to several shots being fired.

They were transported by emergency medical personnel to a local hospital and Roberts later died from his injuries, authorities said.

The investigation into that shooting is ongoing.