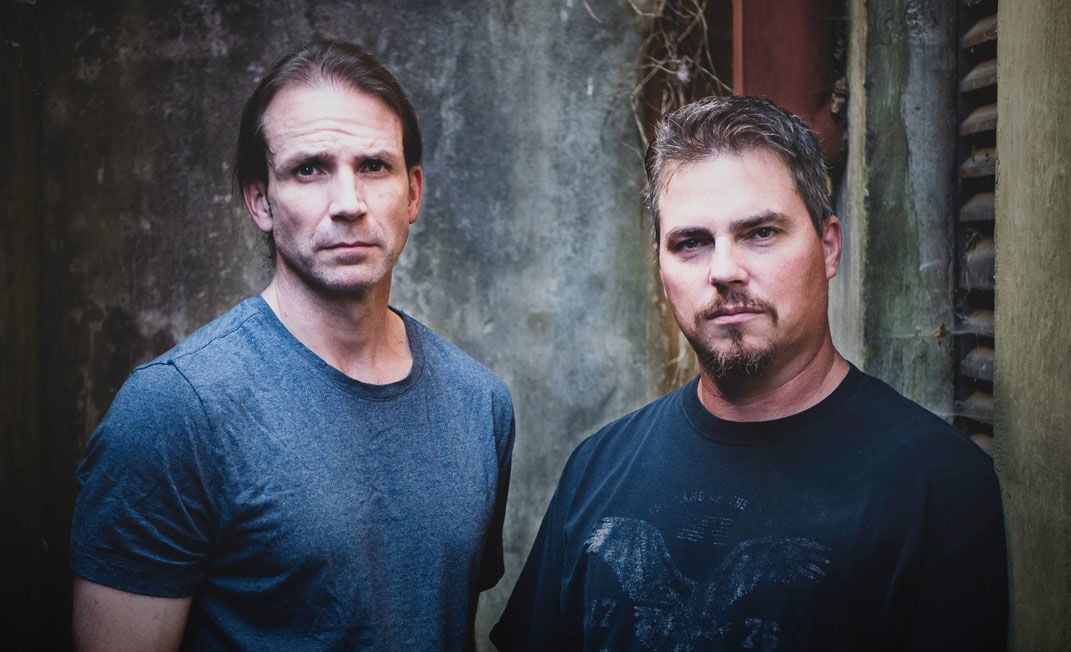 Morristown modern rock band Further Born, with Chris Morelock’s vocals and Mitch Smith on guitar, will be one of the featured acts at A Salute to Heritage Park Grand Opening Celebration in November. Joining them onstage will be Rodney Tomlinson on bass and Derrick Blankenbeckler on drums. 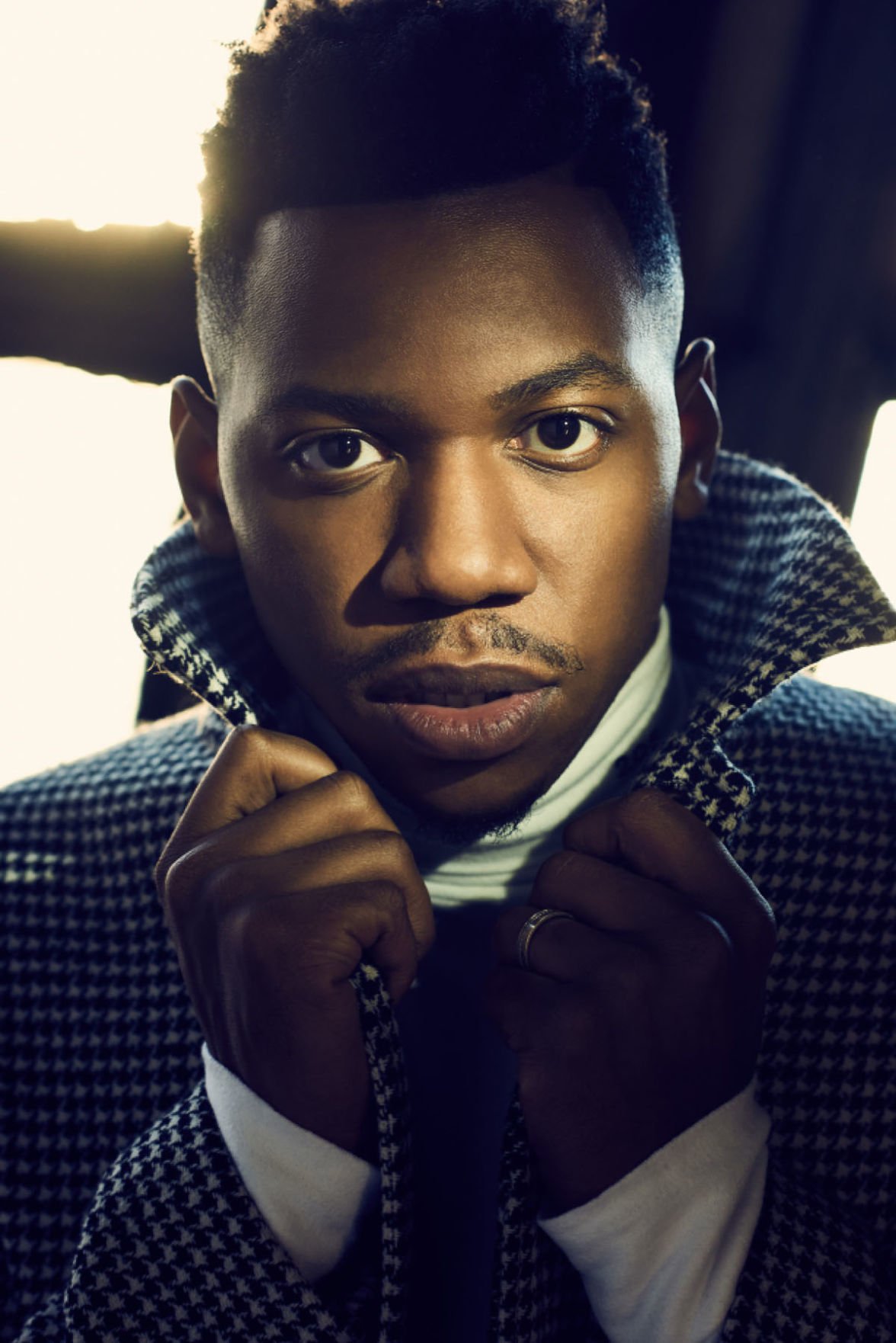 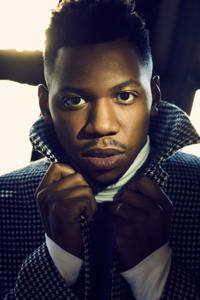 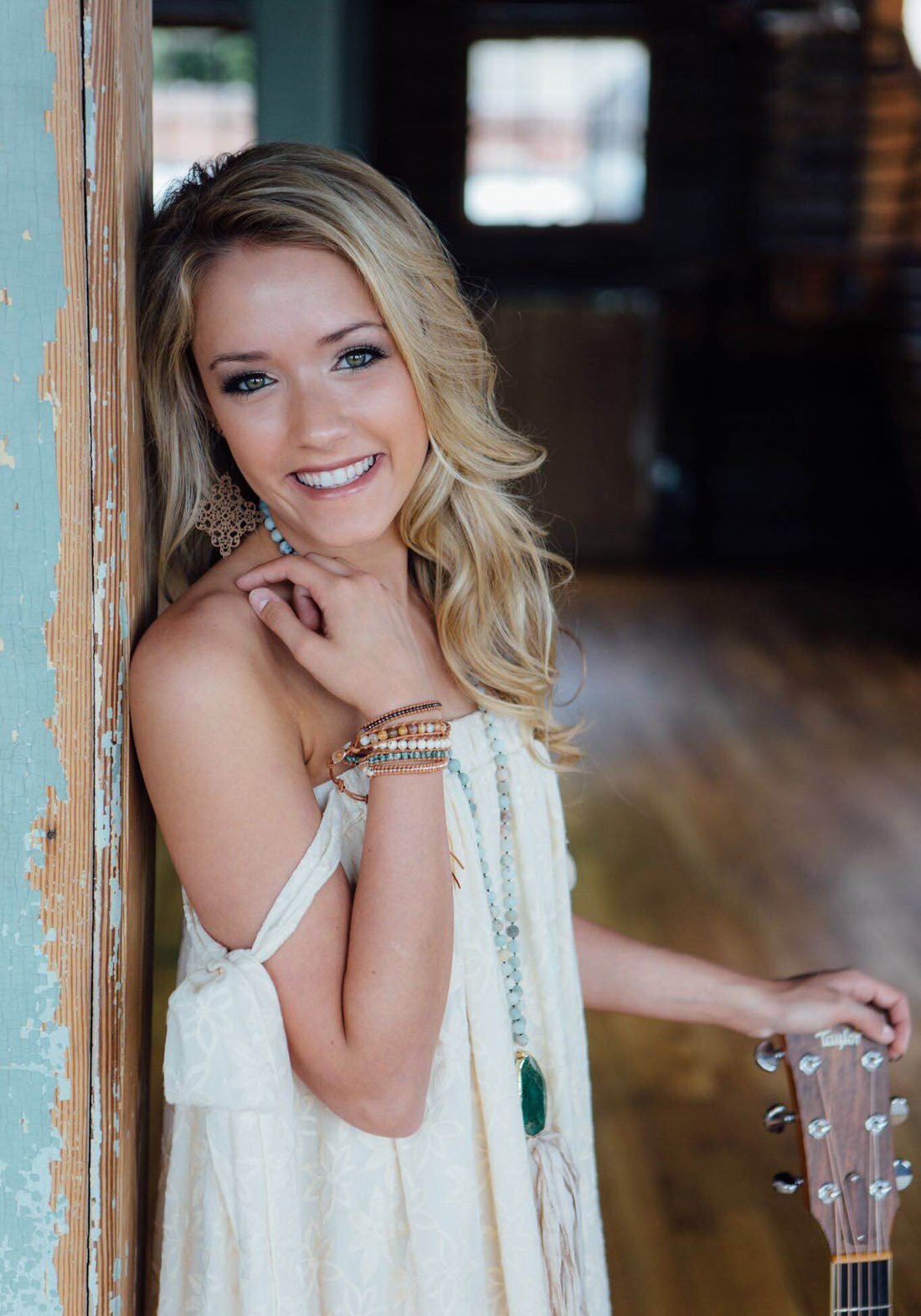 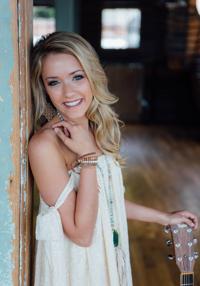 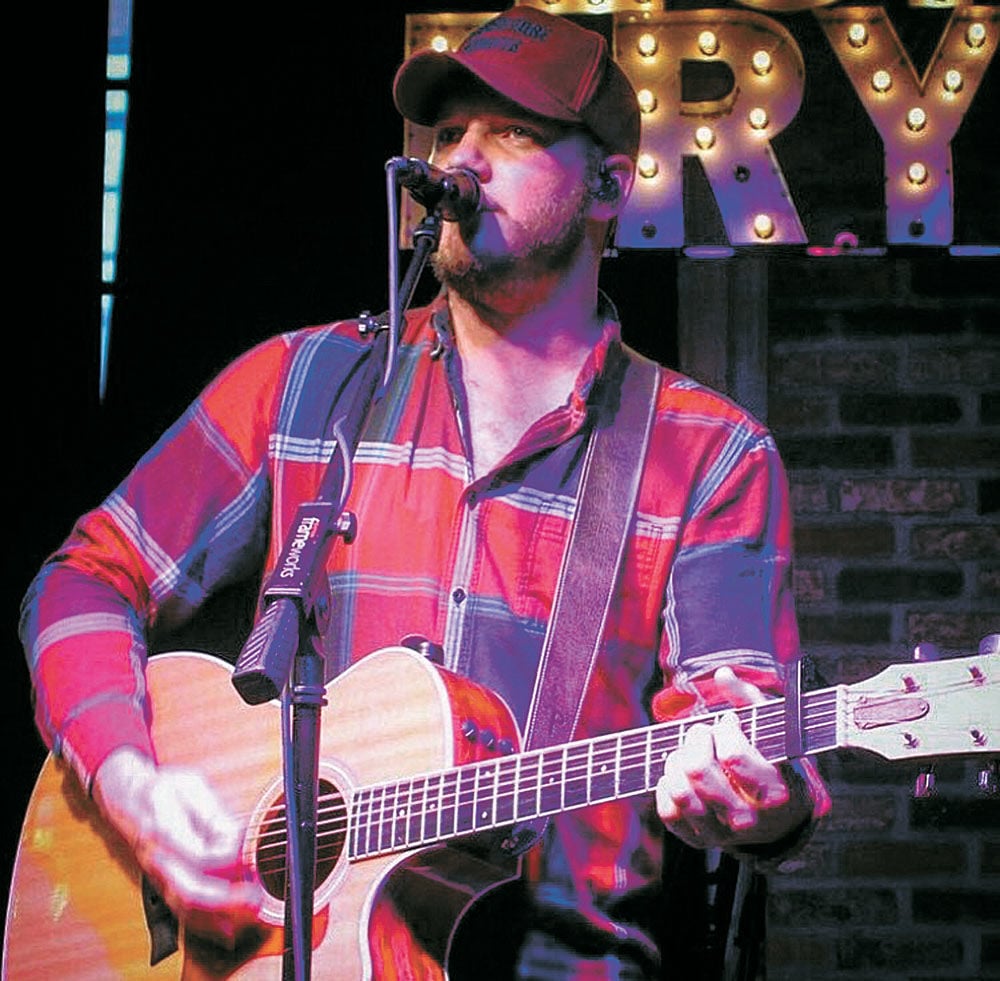 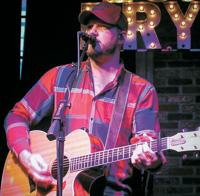 Morristown modern rock band Further Born, with Chris Morelock’s vocals and Mitch Smith on guitar, will be one of the featured acts at A Salute to Heritage Park Grand Opening Celebration in November. Joining them onstage will be Rodney Tomlinson on bass and Derrick Blankenbeckler on drums.

The newly-cut jewel in Morristown parks system will be on public display for the first time on Nov. 16, and plans made over recent weeks and bookings finalized on Friday promise a daylong event that bests any show that’s ever rolled into this town.

It’s been dubbed A Salute to Heritage Park Grand Opening Celebration and will include national and local entertainment, recognition of Morristown College alumni, food trucks and local restaurant fare, tethered balloon rides, the annual Arts in the Park event and inflatables for the children.

The Salute to Heritage Park Grand Opening Celebration will conclude with fireworks, and entry to the event is free.

“I know there are a lot of people here very excited we’ve reached this stage of introducing Heritage Park to Morristown,” said Morristown Mayor Gary Chesney. “The opening celebration is going to be a full day of activities we believe will create a lot of nice memories for our citizens, both now and for the future.”

The headliner is Chris Blue, a Knoxville-based entertainer who was 27 in 2017 when he won season 12 of “The Voice” television singing competition. Since that time, he’s been performing to sellout crowds across the nation and abroad.

Another Knoxville-based singer who appeared on “The Voice,” Emily Ann Roberts, a country music artist, will be performing at the event. Starstruck Records signed Roberts after she left “The Voice.”

Stuart Clawson, who grew up in Georgia but is now writing and recording music and playing clubs in Nashville, will also appear at the salute to Heritage Park. Clawson grew up in Thomasville, Georgia before moving to Tennessee five years ago. He plays original songs, along with covers from modern and classic country artists.

Rounding out the lineup will be Further Born, a Morristown band who gained more notoriety after starring in the Encore Theatrical Company’s production of Rock of Ages. Guitarist Mitch Smith and vocalist Chris Morelock began their collaboration at the production, and since have been co-writing and performing music.

The other members of Further Born are bassist Rodney Tomlinson and drummer Derrick Blankenship.

A Salute to Heritage Park Grand Opening Celebration kicks off at 10 a.m. on Nov. 16 with the presentation of colors and honoring of U.S. military veterans. The ribbon-cutting ceremony hosted by the Morristown Area Chamber of Commerce will occur at 10:30 a.m.

This will be followed by recognition of Morristown College alumni, and possibly others throughout the day, according to Sempkowski, who says entertainment is scheduled to begin around 11:30 a.m. The performances will be staged at the colonnades on the west side of the park.

Attendees can bring their own chairs or blankets. The parking plan will be announced at a later date. There will be no public access to Heritage Park before Nov. 16.

Thursday, December 9, 2021, Lakeway Christian Academy will be hosting a “Shop and Showcase” on campus. This event will include performances from the High School Chamber Choir and Middle School Boys and Girls choirs.

Congratulations to the ’Canes basketball team

Getting ready for winter break at West High

School Matters: Climbing to the mountaintop

Last week, I was looking at a picture of my climb up the Maroon Bells in Colorado.

The Lakeway Area Association of Realtors is celebrated its 60th anniversary.

Santa was back on Main Street Saturday joined by local craft vendors and food trucks for Christmas on Main.

A house on Shinbone Road was engulfed in flames Saturday night when a fire broke out in a main level room.

Three local nonprofit organizations welcomed in the holidays with donations as Rusty Wallace Toyota, along with the corporate offices of Toyota, donated $10,000 to each.

J.B., Nancy and Janet Marshall wanted to pay tribute to their friend, Dr. Bill Black, who passed away earlier this year.