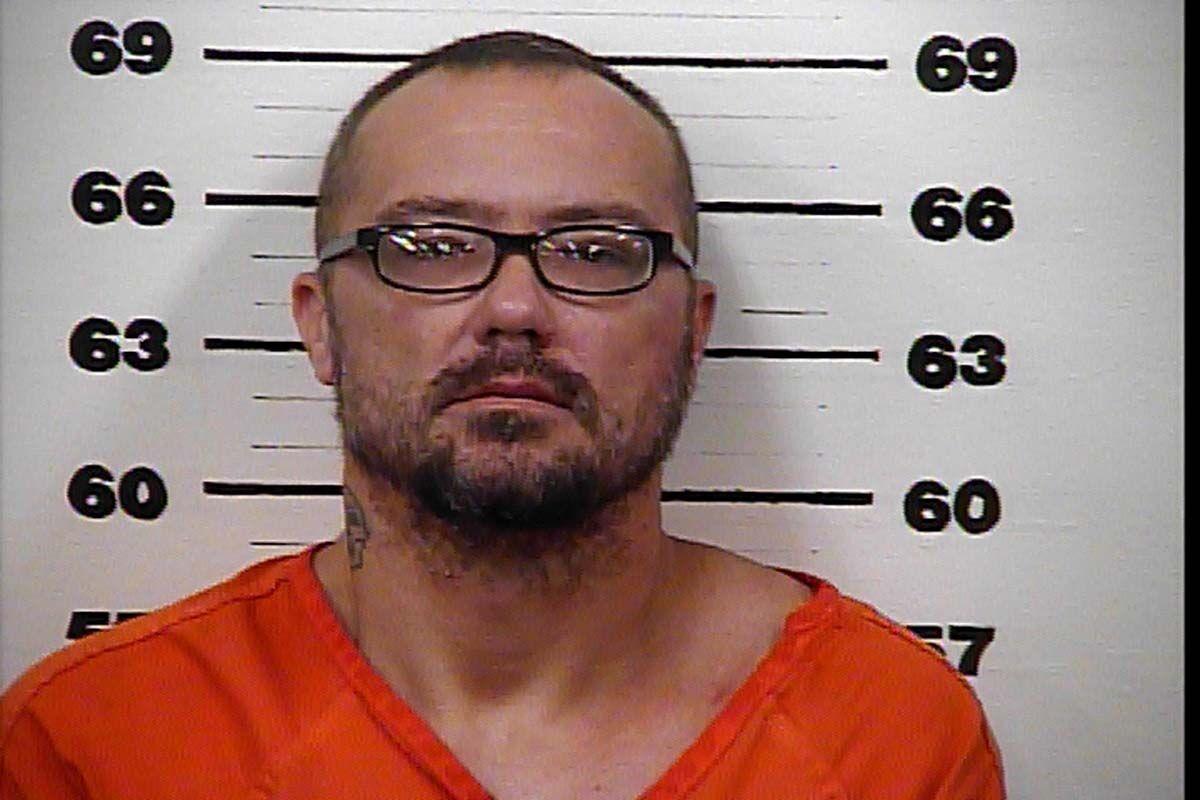 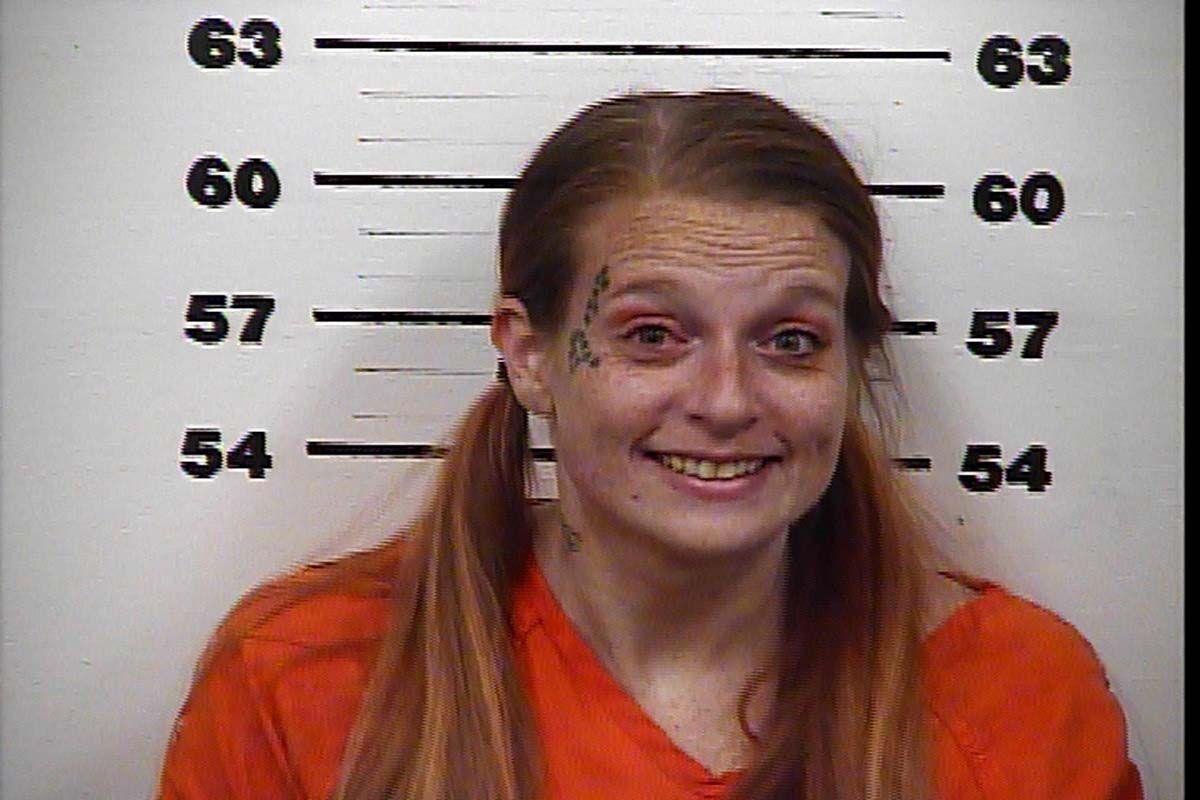 A 40-year-old Rogersville man is in stable condition at Johnson City Medical Center after Rogersville police officers shot into his car while he tried to run them over, officials said.

Authorities released the name of the man, along with a passenger in the vehicle, who was also charged.

The driver who was shot by an officer was Jason Scott Angell, of Rogersville, according to the Tennessee Bureau of Investigations. Hospital officials said Friday morning he was still hospitalized at Johnson City Medical Center. Once released, Angell will face charges.

According to the Tennessee Bureau of Investigation, a Hawkins County deputy said a car driving on state Route 66 crossing the center line and nearly caused a head-on collision near the intersection of West Broadway.

The deputy tried to stop the car, but the driver, identified as Angell, turned onto Highway 113 and kept driving.

He lost control of the car and crashed at the intersection of Thompson Road.

He was taken to Johnson City Medical Center for treatment.

No law enforcement officers were injured.

TBI said the investigation remains active and once completed the findings will be presented to District Attorney General Dan Armstrong for him to review.