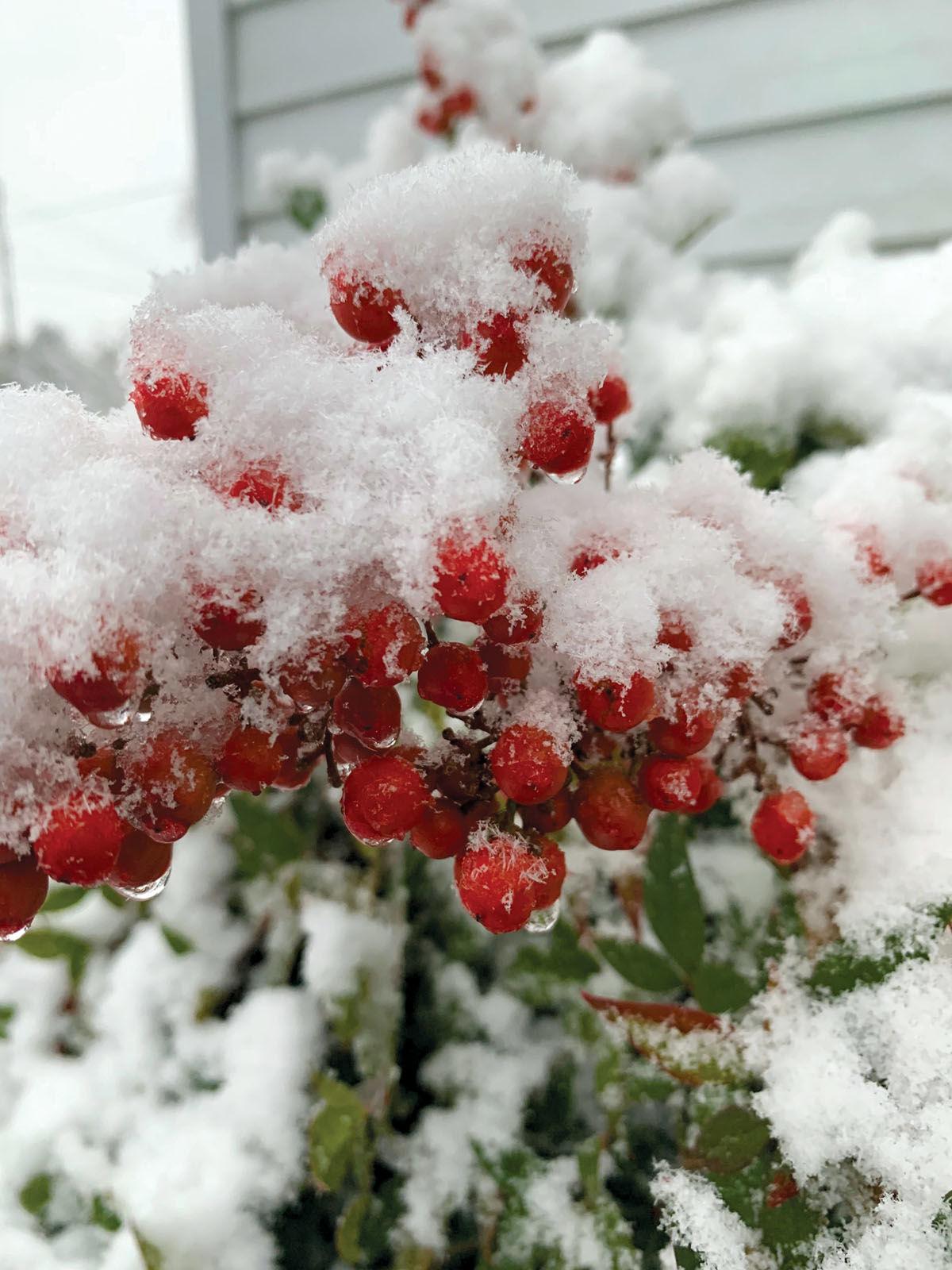 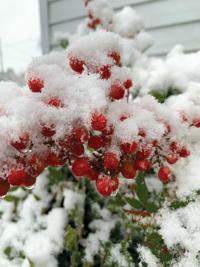 Snow and ice closed schools across the Lakeway Area. 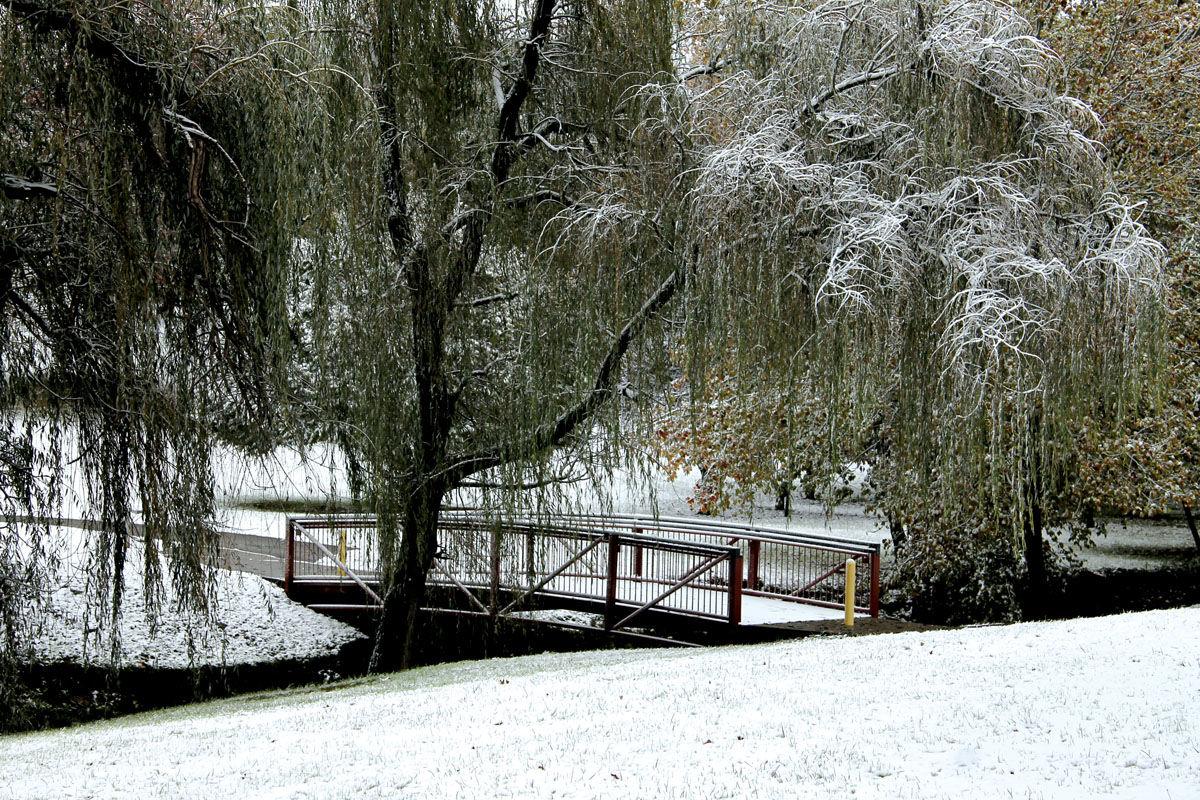 Snow and ice closed schools across the Lakeway Area.

A light blanket of snow covered the Lakeway Area Monday night into Tuesday.

All of East Tennessee, as well as border areas, was affected by the weather. The storm moved across the higher elevations of the Northern Cumberland Plateau, Southwest Virginia, portions of northeast Tennessee and the East Tennessee mountains. A winter weather advisory is still in effect for portions of the area, with locally-heavier snow accumulations in the mountainous areas of the region.

The snow led to power outages throughout the region. Appalachian Electric Cooperative reported a significant power outage at a substation west of Dandridge along State Highway 139 in Jefferson County, leaving nearly 1,200 residents without power.

Outages were also reported in Copper Ridge in Hamblen Country and Oak Grove near White Pine, resulting in about 80 residents without power, but electricity has been restored to those areas.

“We have crews in all three locations looking to restore power,” said Mitch Cain, director of member services for AEC. “Part of the issue could be heavy snow that could have accumulated on the trees near power lines, adding weight onto them and snapping the limbs onto the power lines.”

Lakeway Area schools were also affected by the weather. According to Dr. Jeff Perry, superintendent of Hamblen County Schools, slick road conditions in the western part of the county led to the closing of area schools.

An Arctic air mass will bring record-low temperatures to the area tonight, with temperatures falling throughout the day. The region could see lows as cold as 15 degrees in the lower elevations to single digits in the upper elevations. Bitterly cold wind-chill values are expected tonight with values in the low teens across most lower elevation areas due to 15 mile per hour winds with gusts up to 25 mph. Single digits to slightly below zero wind chill values are expected across the higher elevations.

Eisentrout said main roads in the area shouldn’t be affected, but icy roads could still be found in isolated regions, so drivers should be careful.

“I would expect with the high winds, the roads should dry out,” he said. “We could have some isolated areas with ice accumulating on the roads, but I’m not expecting any widespread icing at all.”

The brutally-cold temperatures will lead to shelters seeing more traffic tonight, according to Tonya Polidoro, director of the Ministerial Association Temporary Shelter in Morristown.

“Yes, we are seeing an increase in people visiting the shelter, as we do every year when the weather gets colder,” she said. “At the beginning of the year, we get about two to five people.

The warming station opens at 10 p.m. every night. Polidoro asked the community to help provide hot meals for those who will be utilizing the station at MATS.

“We could use all the help we can get,” she said. “Hopefully, someone will answer the call.”

Though the temperatures will be upwards of 20 degrees colder than normal during this time of year in East Tennessee, the extended forecast calls for a slow, but steady, warming trend as the week progresses. Temperatures will warm into the 40s on Wednesday, with highs moving into the 50s by the weekend.

Despite the warmup, the mercury will still read at least 10 degrees below average for mid-November in the Lakeway Area.