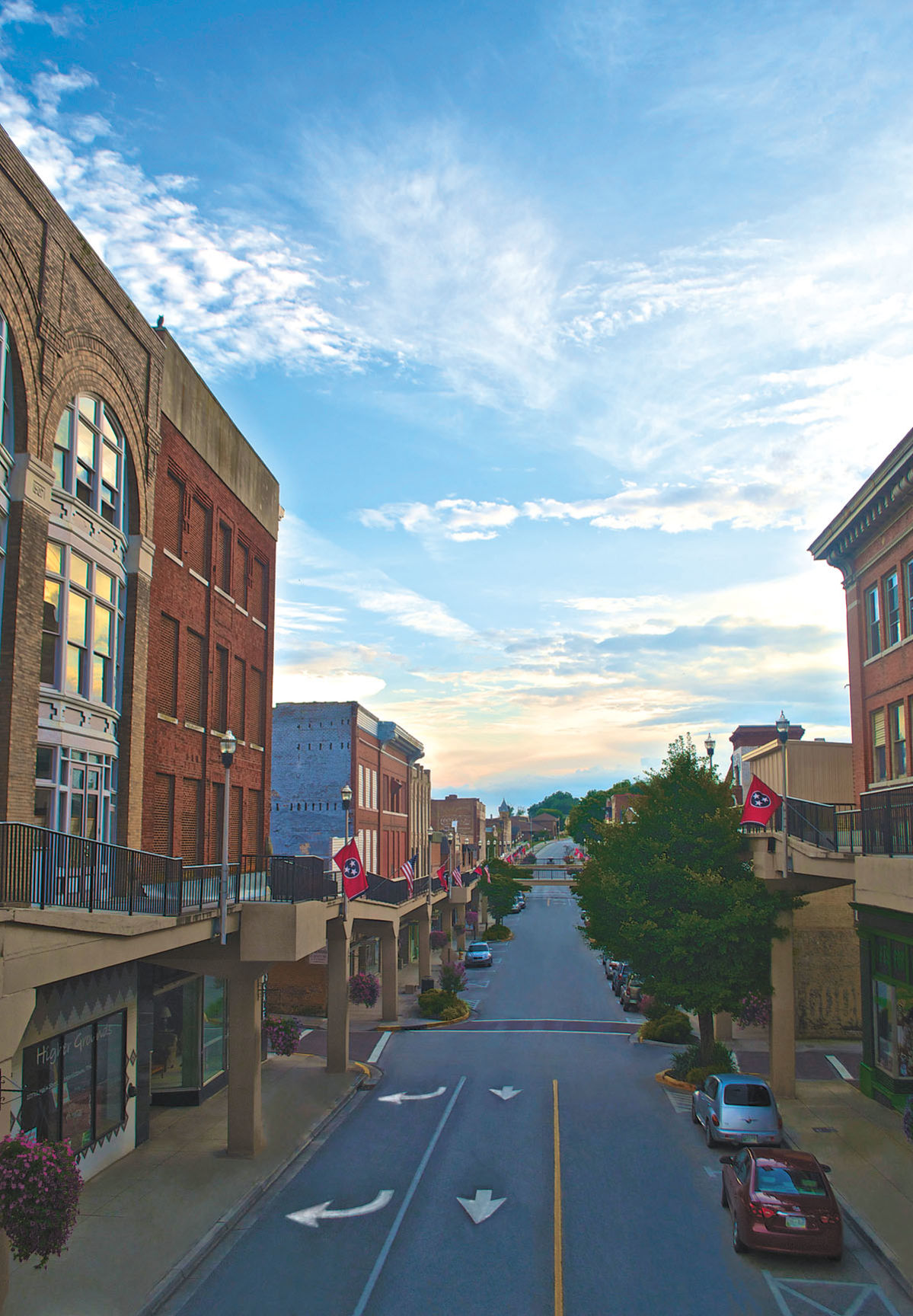 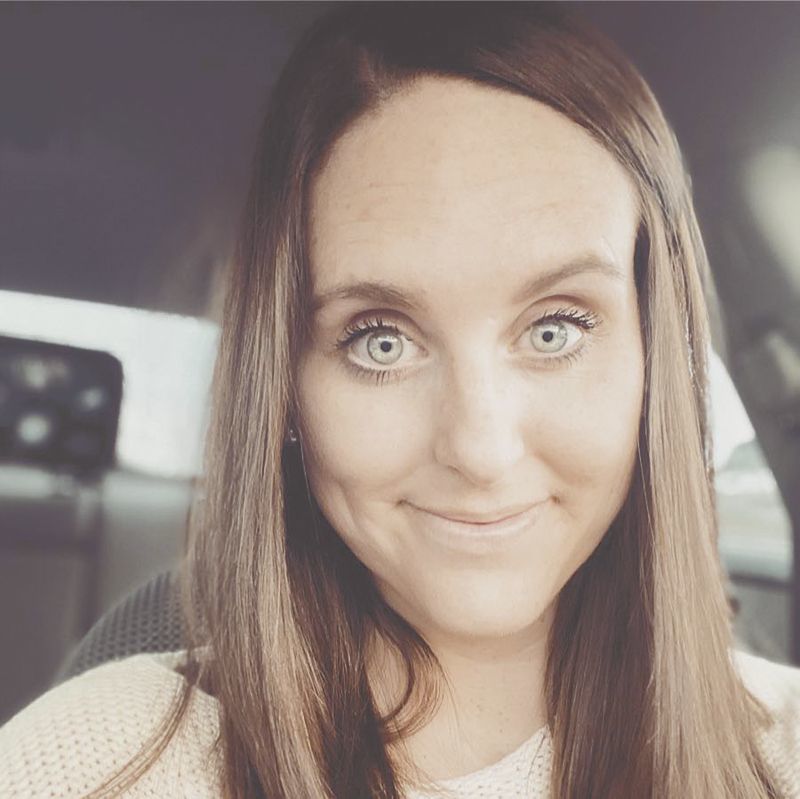 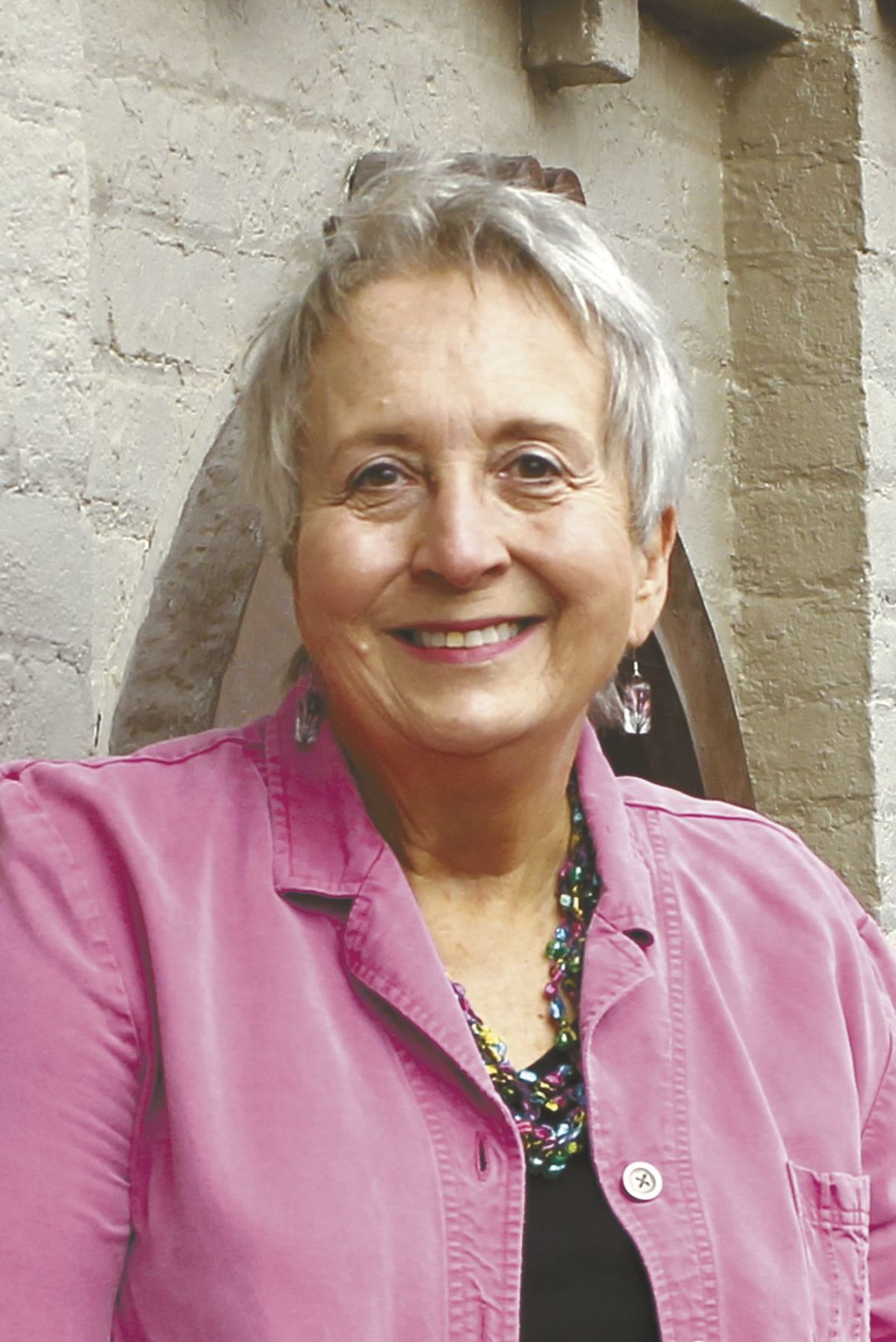 Barbara Garrow has ended her 6-and-a-half-year tenure as executive director of the Crossroads Downtown Partnership, and her successor, Katie Ragan, began work this week.

During Garrow’s leadership, Crossroads transformed to a nonprofit agency. Six new businesses have moved to downtown Morristown, broadening the diversity of commercial enterprises, and Crossroads has expanded its impact to include concerts and a craft-beer festival.

Façade-improvement grants have been available to downtown property owners for many years, but for the first time ever, Crossroads accessed a $10,000 grant for upgrades to the interior of downtown Morristown’s newest business, the 1907 brewery, which is yet to open.

New rules at the downtown farmers market have transformed the commercial hub that sells more local produce, crops that are grown within a 100-mile radius of Morristown. Also, a study was completed that certifies that 85 percent of the buildings downtown qualify for placement on the National Register of Historic Places.

At Crossroads’ urging, the Morristown City Council allocated funds to add fire-suppression water lines to businesses on the north side of Main Street, an improvement that is expected to increase interest in residential development on the upper floors of downtown buildings.

Garrow was in the leadership position when the large hanging baskets were placed downtown and the grow planters were installed on Main Street.

“We don’t raise a lot of money,” Garrow said. “We do a lot of things with community support. “I think it will become a stronger organization and will attract more volunteers. I think Katie Ragan will build on what we’ve started.”

Ragan, an Oklahoma native who has lived in Morristown for more than three years, was formerly employed in the Advancement division of Carson-Newman University, where she organized events and interacted with donors. Ragan says her goal is to expand the influence of the Crossroads Downtown Partnership.

Garrow says she plans to stay on for a few days on a part-time basis to acquaint Ragan with her new duties.

“Anywhere I see growth, I’m going to be for it,” Ragan said. “I thought it was a good career move for me. I enjoy this community. With us not being Morristown natives, it’s nice because this is an opportunity to be part of the community and plan awesome events.”

Ragan and her husband, Kyle, who works at Arconic in Morristown, have one son, 6-month-old Maverick Ragan.

The Crossroads board interviewed six applicants for the executive director job. Twenty-five people applied for the job, according to Amie Whitworth, former board president who stepped down this week.