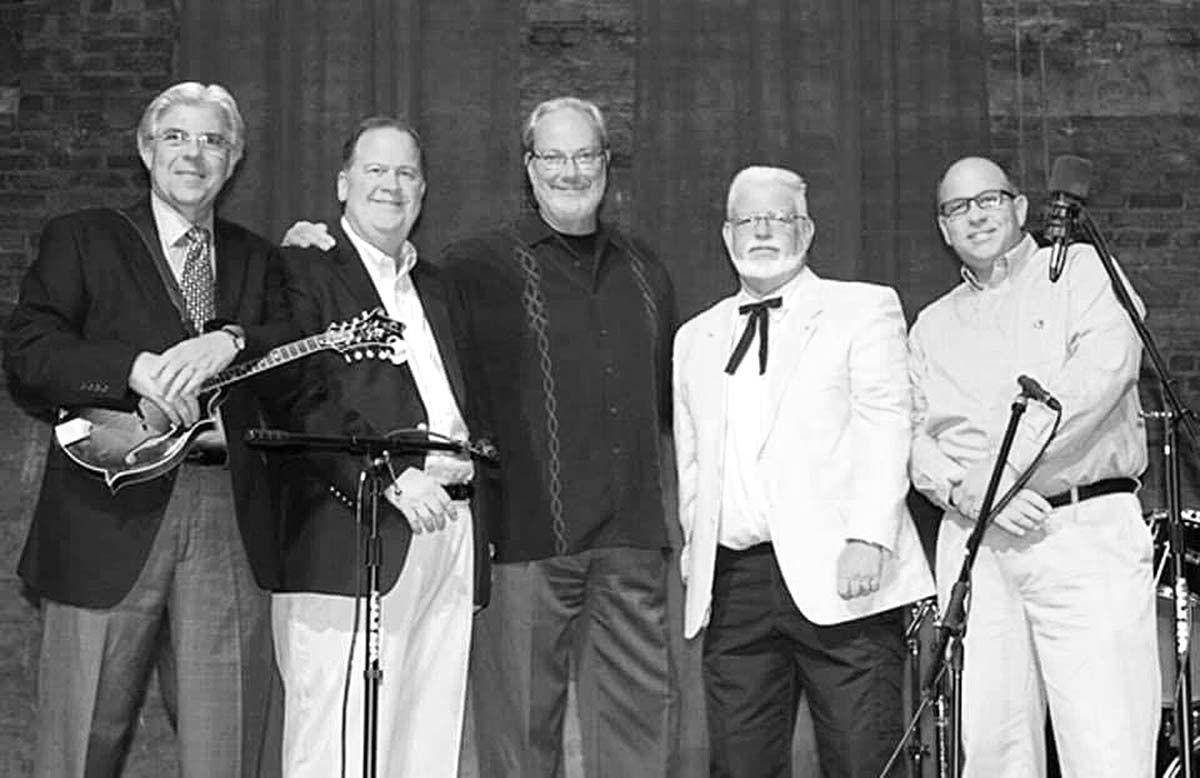 Hot summer nights are coming to Jefferson City this year.

But, it will look very different than year’s past.

The Mossy Creek Foundation will sponsor a number of music shows and movies over the summer at the Mossy Creek Pavilion downtown in Jefferson City. At this time, though, the maximum number of participants able to attend will be 50 people.

“We will follow the state and city guidelines,” said Heidi Thomas, president of the Mossy Creek Foundation.

Jefferson City Administrator John Johnson said the City Council has stated there would be no more than 50 people gathering for any event, not just Mossy Creek’s Summer Series.

The guidelines come as local and state government try to wrestle with the COVID-19 pandemic, which has caused deaths for more than 100,000 Americans.

Johnson said he can not speculate right now if the size of gatherings would be relaxed.

“It just depends upon how this thing goes,” he said.

In Morristown, parks and recreation officials have said they are waiting to come up with a plan of action on summer activities. They said they would probably have many of their events, but it would look different as well due to social distancing.

Tennessee Gov. Bill Lee issued an order that gatherings should be no larger than 10 people. But, that order is set to expire on May 29.

Johnson said for the summer series, they will not have officers on site, but they will do checkups now and then.

“We’ll ask them to police themselves,” he said.

Here is the summer schedule of events at Mossy Creek Station in Jefferson City.

Fourth of July Celebration to be live-streamed on Tribune website

A scaled down version of the Fourth of July festivities will take place Saturday at Cherokee Park.