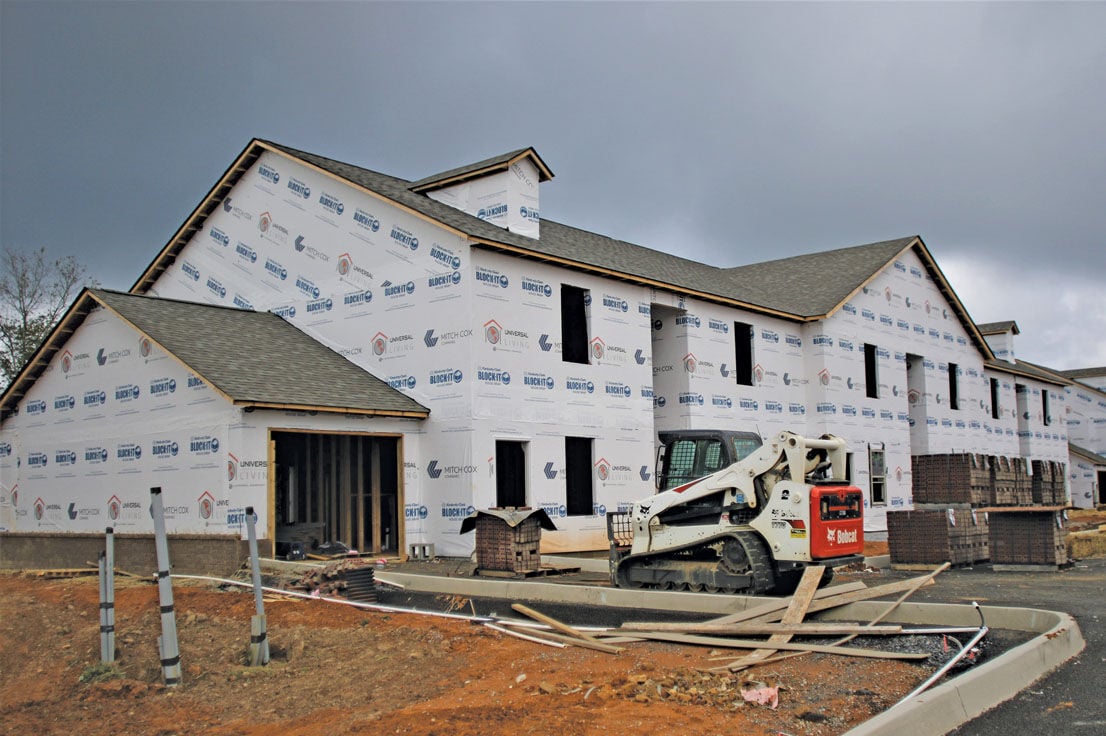 Universal at Thompson Creek, a 309 unit residential development, will have units available for occupancy starting in November. 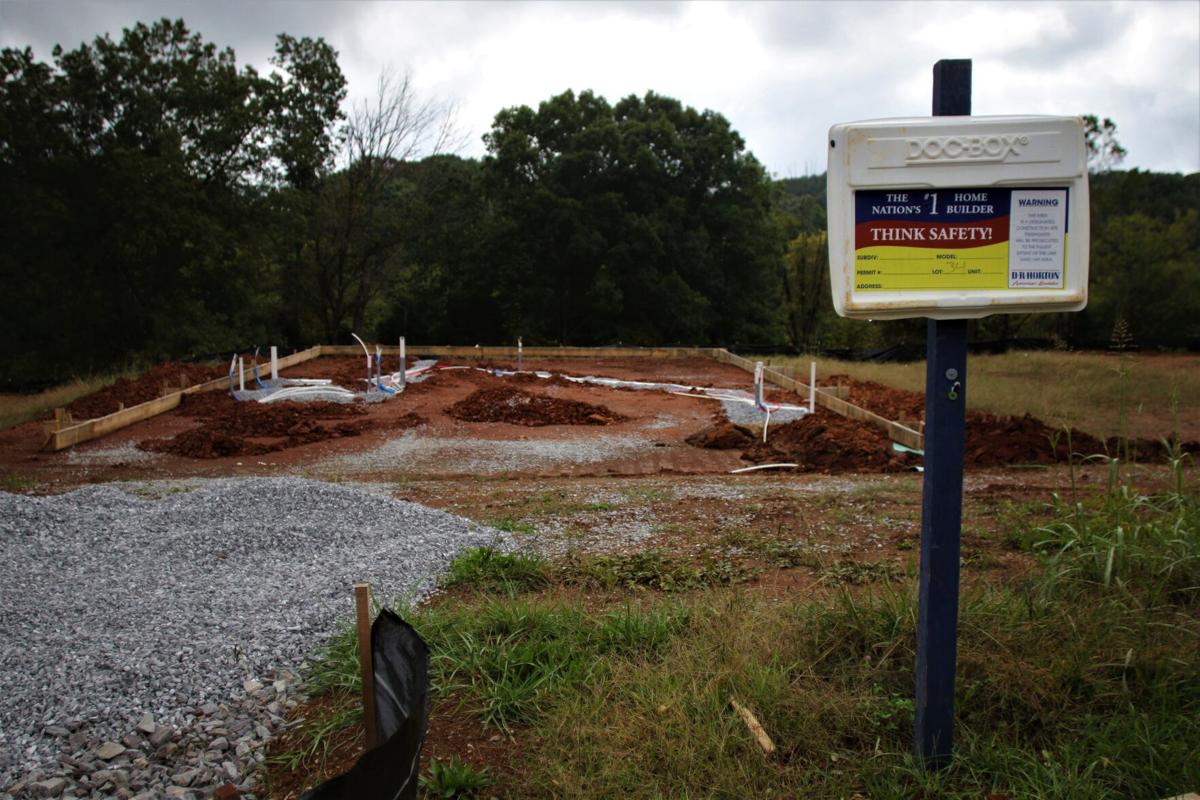 A housing development in Morristown is constructed this week.

Universal at Thompson Creek, a 309 unit residential development, will have units available for occupancy starting in November.

A housing development in Morristown is constructed this week.

Morristown and Hamblen County is in the midst of a housing renaissance.

Within a year-and-a-half, the county has seen an amount of growth not seen in decades. Almost 15 different home construction projects are on the way within Morristown city limits, with the possibility of even more to come.

Since February 2020, the Morristown Planning Commission has approved 600 multi-family units and 400 single-family lots, said Steve Nielson, planning director for the city of Morristown.

There’s a reason for the growth.

The major construction is already helping change the face of the city. Just weeks ago, the Morristown City Council approved improvements to Thompson Creek Road to widen it and also build a connector road to Walmart in anticipation of a 300 unit complex being built by Mitch Cox.

The construction boom has started for one primary reason, city officials said. Because there has not been home construction going on – at least enough to keep up with demand – since the Great Recession struck in 2008.

After the recession, many homebuilders folded and the speculative home market declined.

“Since that period, we haven’t really had any major players,” Nielson said.

The major players are now back with builders such as Mitch Cox, Shannon Greene, D.R. Horton and Phillip Carlyle in the picture.

Marshall Ramsey, president of the Morristown Area Chamber of Commerce, said the home growth is not surprising. It goes back to the amount of manufacturing and availability of jobs in the area right now. Van Hool, a major bus transportation company, is expected to start building an auto manufacturing plant in Morristown by 2023. They have promised anywhere from 300 to 400 jobs up front with a possibility of more from expansion.

Over the next five years, there are committed expansions from companies that will bring in an additional 750 to 800 jobs.

“We’re the economic hub of the Lakeway Region,” Hamblen County Mayor Bill Brittain said. “We have thousands of people commuting in here every day and we’d like them to stay here.”

“We don’t have an inventory,” she said.

“I have never, ever seen anything like this,” Krenzer said.

She said she thinks there are a few reasons for the growth. She said she believes the area saw less problems from the pandemic than other areas, so people are “flocking” to East Tennessee, interest rates are incredibly low and Tennessee has a low cost of living.

“Cheap money,” or money from the low interest rates, along with the lack of housing, are driving prices up. The supply is not there, so the demand is high.

Even as new homes are being built, they still cost more than they would have two years ago, Krenzer said.

“All of those factors play into what’s driving this market,” she said.

Morristown Mayor Gary Chesney said he remembered a housing boom years ago when he first came to Morristown. During that time, several subdivisions were being built on the outskirts of the city and were later annexed.

This time it’s different, though, he said.

He said the city had to catch up and it’s starting to do so.

Like Brittain, he pointed out the amount of commuters coming into the city from other areas.

“A lot of the reason they commute here is because they can’t find a place to live here,” he said.

He said the “real heroes” are the developers who recognized the need for building. The influx of people will mean an influx of more money into the city’s property taxes, but it’s much more than that, Chesney said.

It also helps with recreation, quality of life and more ideas coming into the city.

“When you have a lot of people coming in, it can only enrich a community,” he said.