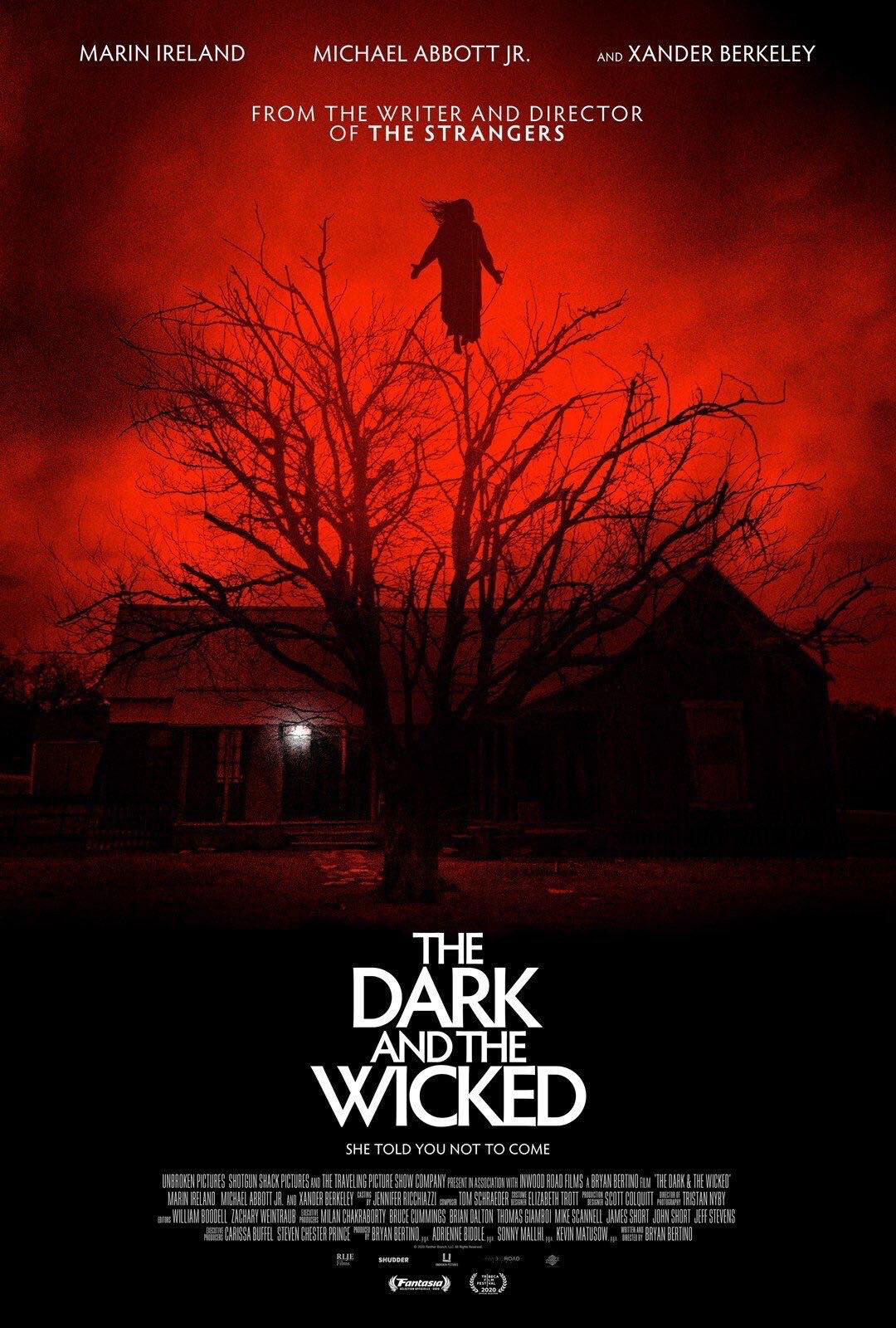 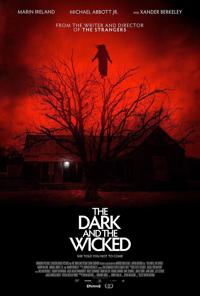 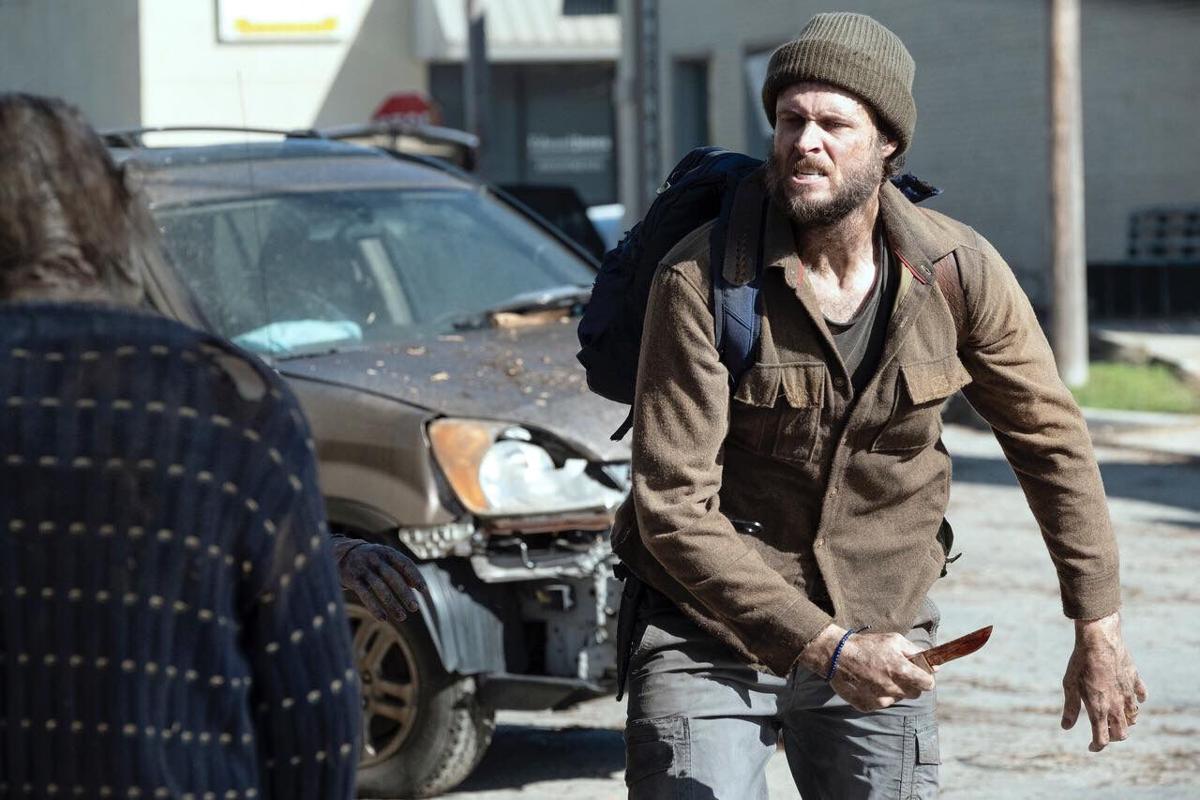 Abbott Jr.  said he couldn‘t reveal much about the episode but encouraged everyone to turn in to AMC Sunday at 9 p.m. to check it out.

“They will not be disappointed,” he said.

The television show isn’t Abbott’s only foray into the horror genre this fall.  He also stars in “The Dark and the Wicked,” the latest behind writer/director Bryan Bertino,  the man behind The horror classic “The Strangers.”

Abbott plays Michael,, who returns home to the family farm to help his sister and her children dealing with the grief and darkness brought upon by the death of the family matriarch.

The film is scheduled for a theatrical release Nov. 6.

The genre is something of a departure for Abbott who has started in comedies and art house dramas through his career.

Still,  when the opportunity presented itself, Abbott didn’t hesitate.

“Producer, Sonny Mallhi sent me the script directly and said ‘You have to play this role.‘ He had produced (with Jeff Nichols) a film I did a few years ago called IN THE RADIANT CITY that played really well at the Toronto International Film Festival,” Abbott said. “As soon as I read the script I knew I had to do it—and then once I got off my first FaceTime call with Bryan, my decision was solidified. I mean, here was one of the master’s of the horror genre laying a fully fleshed character in my lap. I’d be an idiot to turn it down.

“There was an instant connection from the first time we spoke. We had similar upbringings and similar family dynamics which gave us the ability to communicate on a level that would allow us to root Michael even deeper within this story.”

Abbott said working with Bertino was a fantastic, but intimidating, opportunity

“Bryan is an incredible visionary. His grasp of the horror genre is incredibly inspiring. There’s an element of this level of mastery that is also intimidating. I had never done a horror film before, and honestly it’s a genre that I knew very little about,” he said. “Not for any other reason than I’m easily scared by them. I had no idea the level of craftsmanship that goes into making a horror film the right way. He was instrumental in breaking down (beat for beat) the construction of each “scare scene” for Marin Ireland (who was also a horror virgin) and I.”

Abbott said ultimately it’s the character that drives his decisions, no matter the genre.

“I find myself drawn to story and character more than specific genres. It just so happens that I’ve been lucky enough to explore all different types of genres. If the script is great and it’s a story I want to tell, I’m in,” he said. ”The comedies I’ve been apart of have been darker comedies, so I’m excited for 2021 when it sounds like I’m going to have an opportunity to be involved with some traditional comedy.”

The film will open nationwide in theaters and drive ins that are open on 11/6. It will be available to stream the same day on Shutter. Abbott suggests anyone streaming at home make sure they have a great sound system.