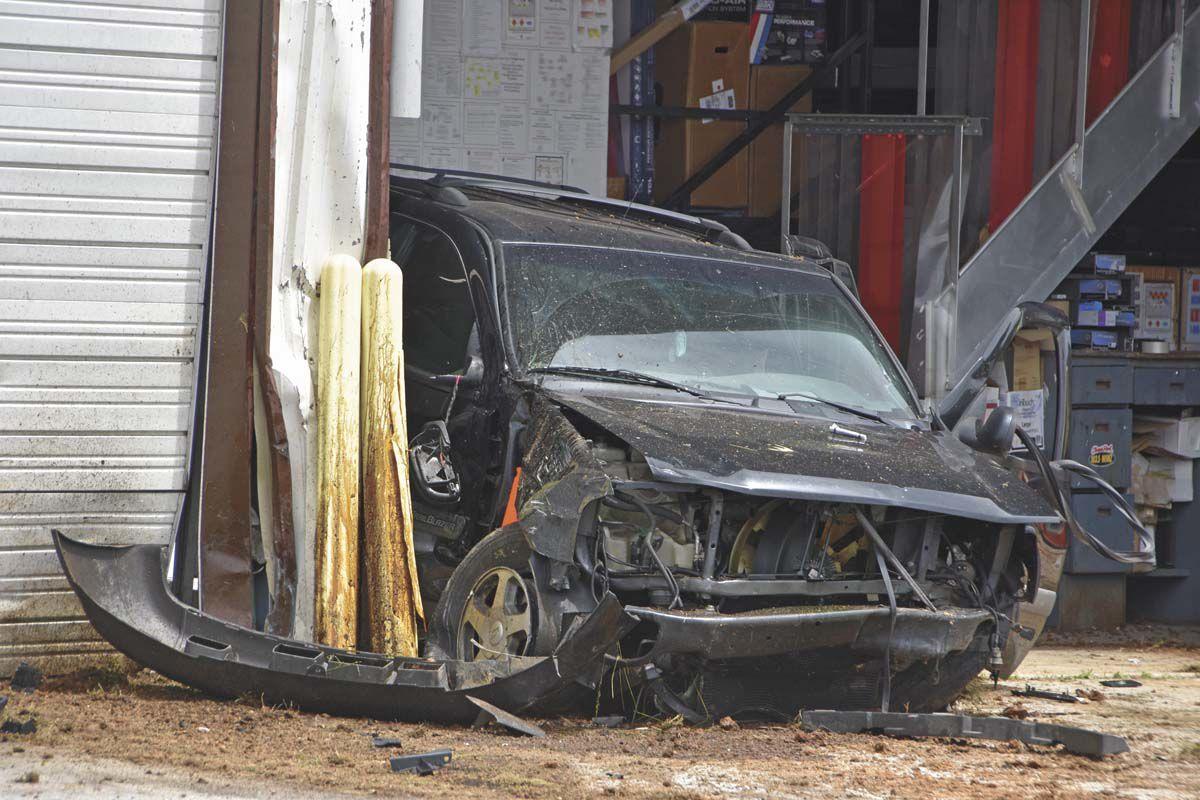 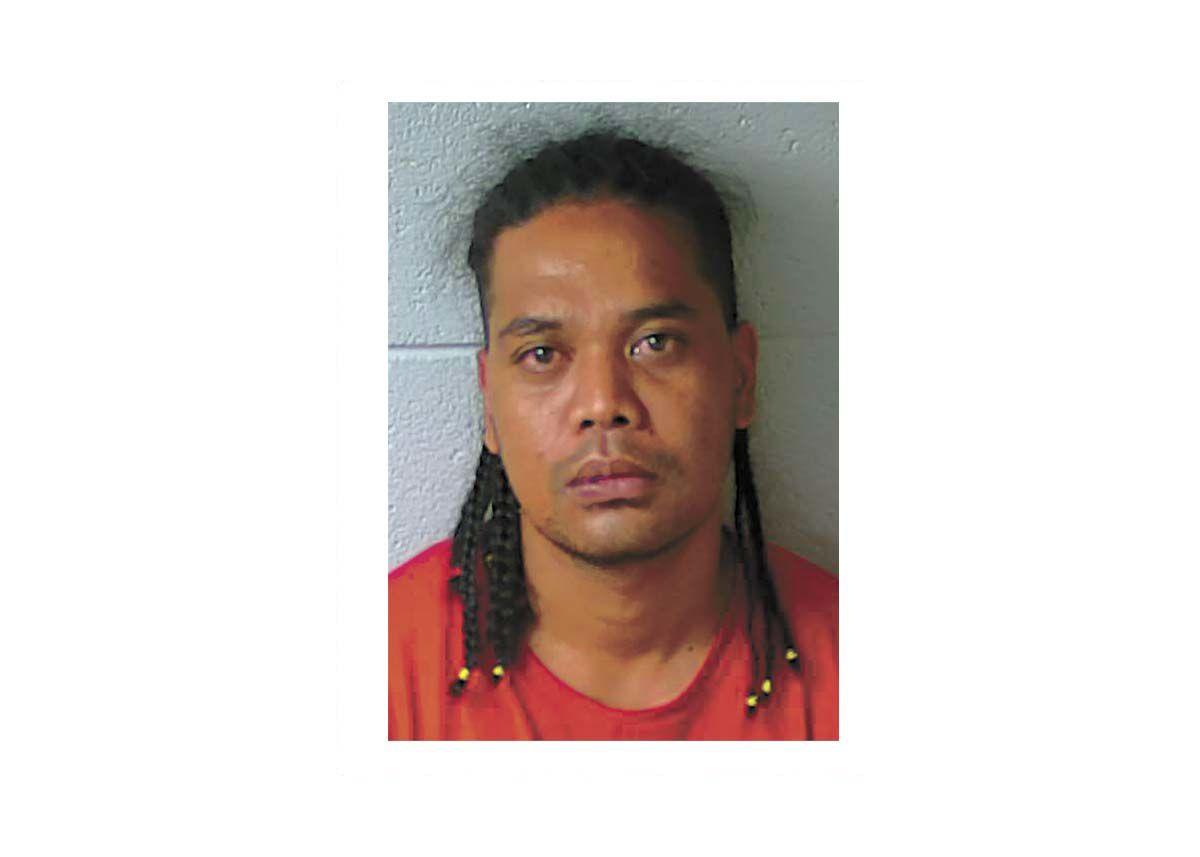 An elusive, former Morristown resident with alleged links to the illicit drug trade, sustained serious injuries in an end-over-end crash while fleeing from law enforcement officials at high speed in a stolen SUV Tuesday afternoon, but the outcome remains unclear, authorities say.

Erson Maras, 30, was airlifted to the Johnson City Medical Center. This morning, Maras remained hospitalized, according to Lt. Richard Garrison with the Tennessee Highway Patrol. A hospital spokeswoman declined to give information on Maras’ condition.

Maras, the same man who eluded troopers last week in a high-speed four-county chase that began in Knox County, passed through Jefferson and Hamblen counties and into Cocke County, was traveling 92 mph prior to the crash on East Morris Boulevard near the UPS Customer Center, according to MPD Cpl. Travis Stansell,

When Maras took evasive action to avoid striking a vehicle that was merging from Hamblen Avenue, he apparently overcorrected and struck the curb, which sent the stolen Chevrolet Trailblazer into a roll, according to Trooper Andrew Marotta. The SUV removed a large section of turf as it traveled up an embankment on UPS property.

The vehicle was “launched top-over-bottom through the air approximately 70 to 80 feet until landing on the ground again. (The SUV) slid into the UPS building and struck a concrete pole,” Marotta’s preliminary crash report states.

The crash ended what had been an eventful two days for Maras, according to law enforcement officials.

Earlier Tuesday, Maras was involved in a high-speed chase in Grainger County while driving a silver Hyundai Genesis that had been reported stolen in Kentucky, according to Stansell.

After Grainger County officials put out a be-on-the-lookout alert for the vehicle, Hamblen County deputies located the car at Eastwood Park, a mobile-home community in East Morristown. That’s where things went sideways for Maras, according MPD Detective Michael Morrison.

Maras, a Gallatin man who was born in Micronesia and once lived on Oakwood Circle and Henry Street in Morristown, was spray-painting the vehicle red when he heard a siren, which was later determined to be from a medical call, according to the detective.

“The suspect, convinced the siren heralded the approach of police, panicked and abandoned the car (which also had virtually no fuel remaining,)” Morrison’s offense report states. “Leaving the car and the lid of the spray paint can, he ran behind the trailer towards another row of trailer homes.”

The keys were in the ignition. Maras climbed into the SUV and sped away.

Long called 911 and reported his SUV had been stolen.

Two Hamblen County Sheriff’s Department narcotics investigators, Lt. Gene Watson and Sgt. Marti Wolfe, were rolling in the area and spotted the Trailblazer. Wolfe radioed they had eyes on the vehicle.

Patrol officers converged into the area and the chase was on. It was Watson who said Maras was suspected to be involved in drug trafficking.

Inside a bullet-shaped necklace found inside the crashed SUV police found approximately 1 gram of crystal meth, according to Stansell.

While living in Morristown, Maras was charged with felony theft, domestic assault, resisting arrest, reckless driving, leaving the scene of an accident and public intoxication, according to court records.