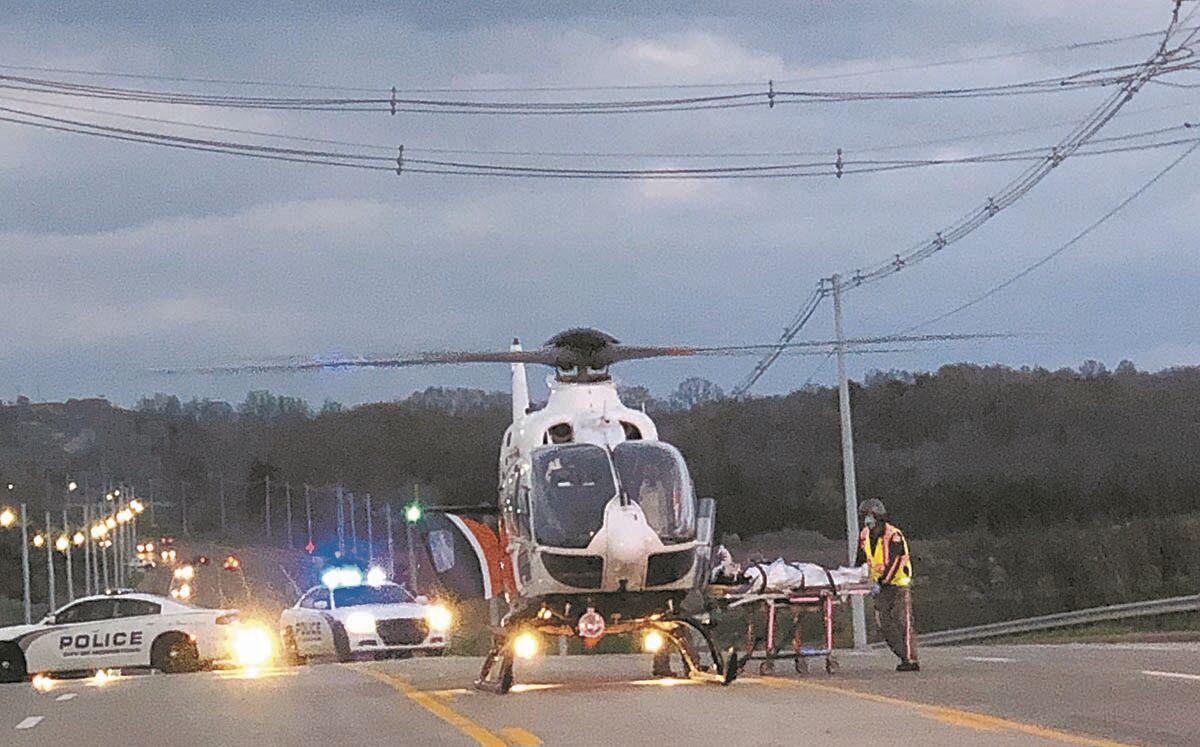 A man is loaded into a LifeStar helicopter on Merchants Greene 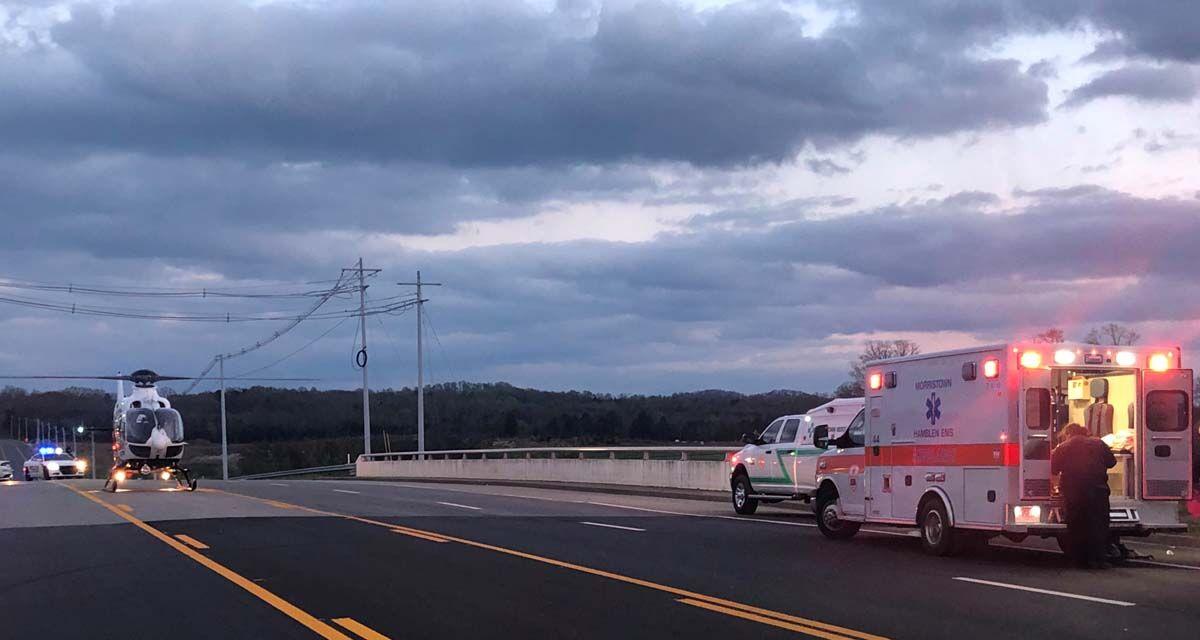 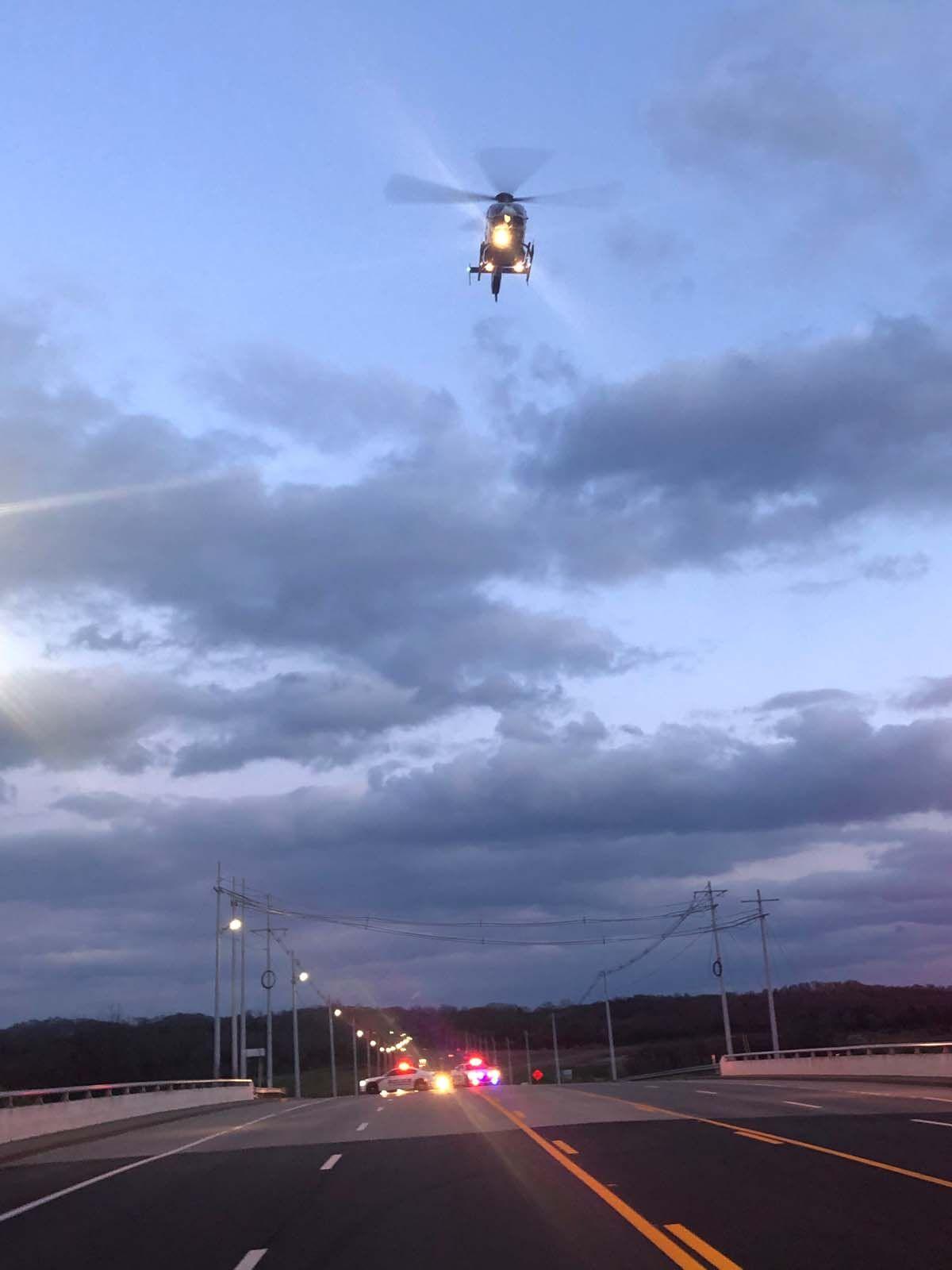 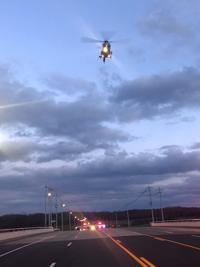 A man is loaded into a LifeStar helicopter on Merchants Greene

A homeless man was airlifted to UT Medical Center Thursday night with life threatening injuries when he was struck by a Norfolk Southern train on the railroad tracks near Good Ole Days sports grill.

Randy Helton, 25, was found underneath the Merchant's Greene Boulevard bridge.

According to a police report, Helton was struck by the train around 8 p.m.

Officers responded and found him under the bridge on the north side of the train.

The incident occurred just a few hundred yards away from the sports grill, down a heavily wooded embankment.

Authorities gave no indication as to why Helton was on the tracks.

Emergency personnel were able to get Helton up to the boulevard.

A LifeStar helicopter touched down around 8:30 p.m. and transported Helton from the area.

As of press time, Helton’s condition was unknown.