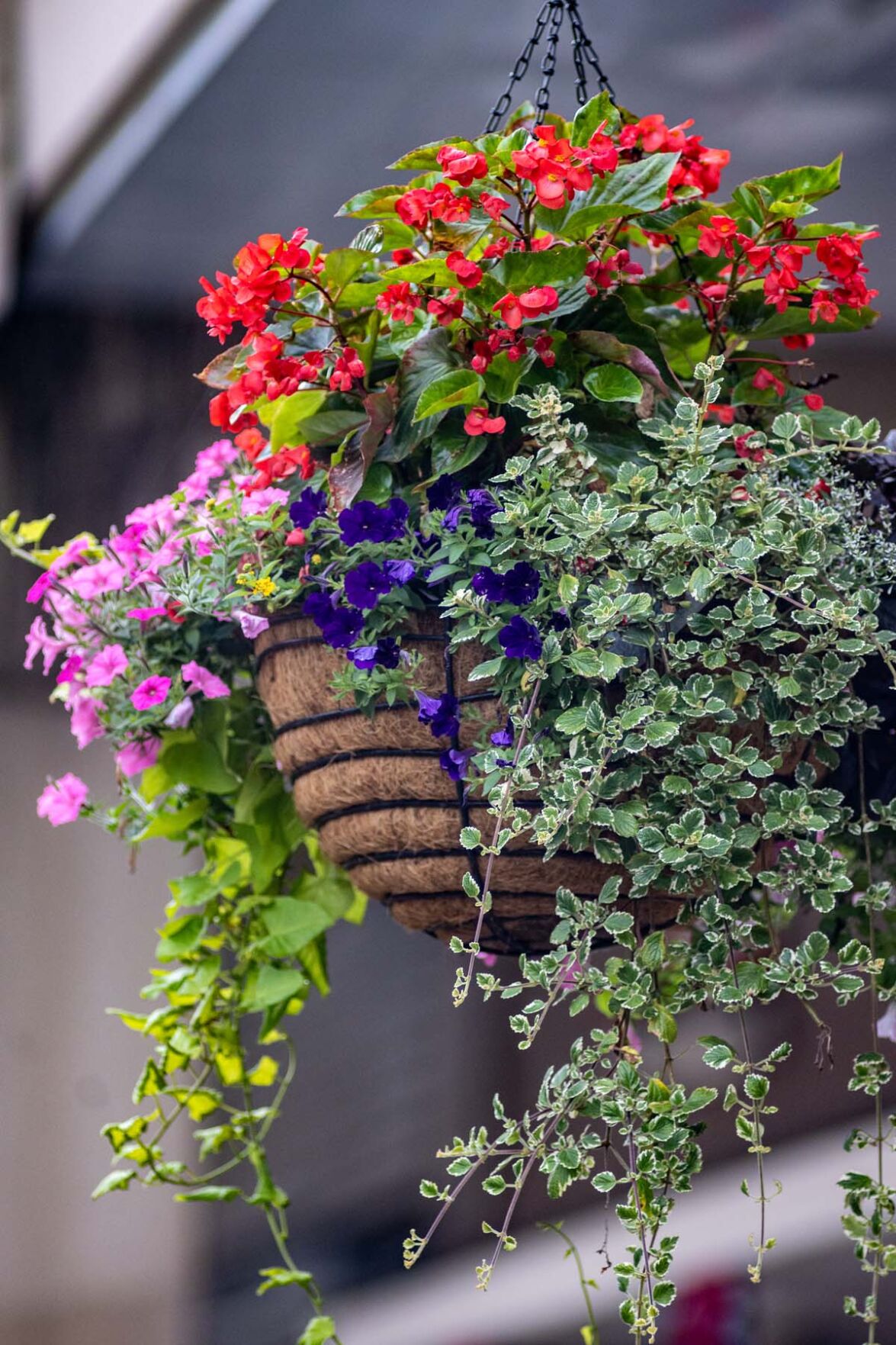 The downtown flower baskets are made possible through collaboration between the City of Morristown, the Morristown Area Chamber of Commerce and Keep Morristown-Hamblen Beautiful. 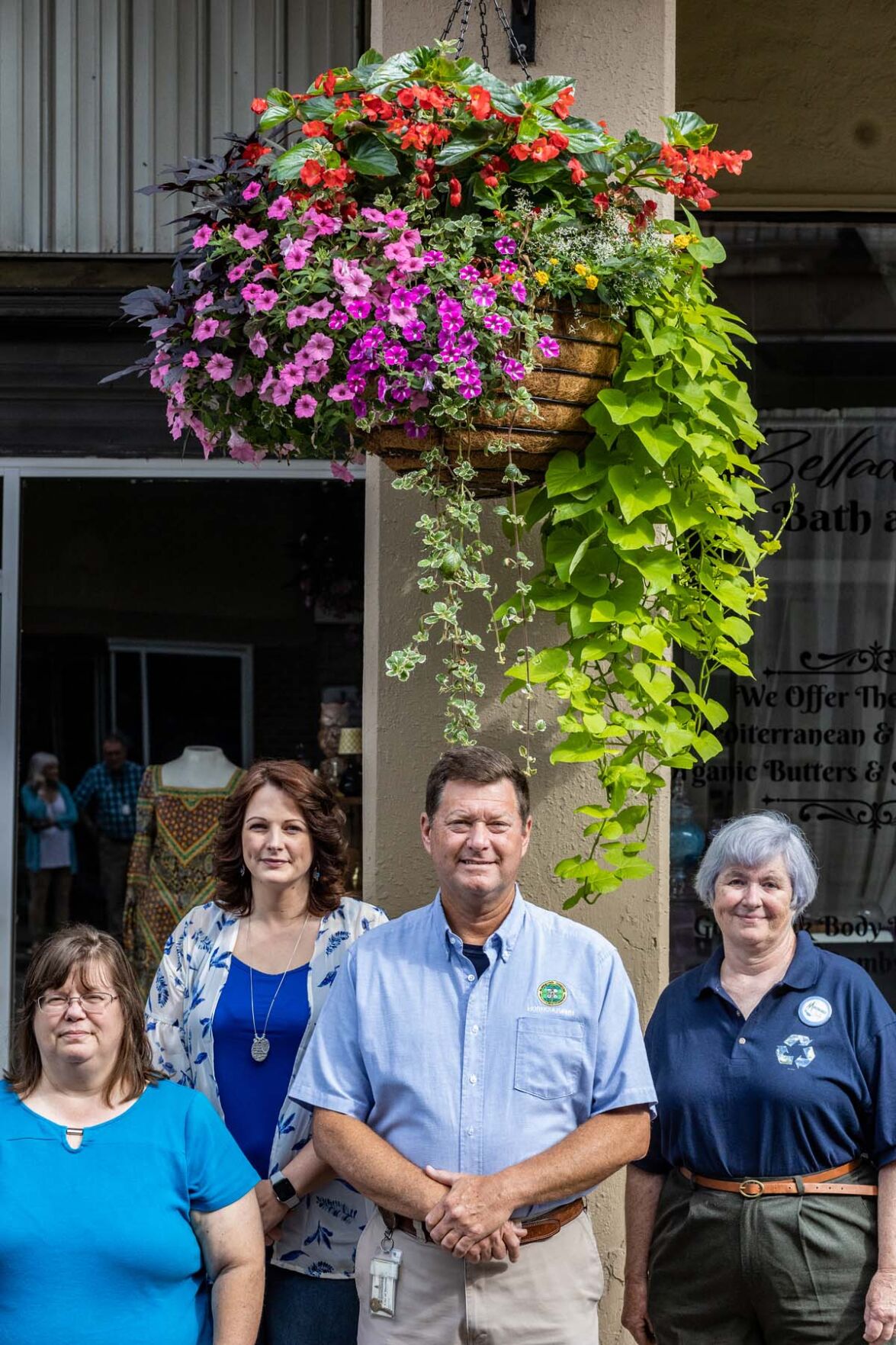 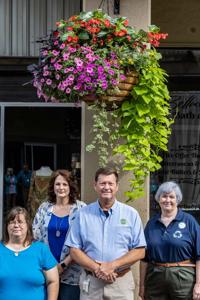 Beauty is in the eye of the beholder, but flowers in downtown Morristown are a sight to behold.

The downtown flower basket installations are made possible through a collaboration between the city of Morristown, the Morristown Area Chamber of Commerce’s downtown development department and Keep Morristown-Hamblen Beautiful.

Debra Williams, general manager at the chamber of commerce, said KMHB joined the annual project this year by providing half of the funding for the project. The chamber provides the other half. She said this was just one part of the organization’s broad scope of service.

“They’re such a great part of our community,” Williams said, “One of their biggest contributions to the area is their education arm and how much they’re out there in the community not just picking up litter and recycling, but helping people understand why these (beautification) efforts are so important.”

Becky Jo Moles, executive director for KMHB, said they were glad to be a part of making the downtown a welcoming environment for visitors.

Heather Blackmon Brooks, director of downtown development at the chamber, said the downtown merchants and organizers have been supportive and appreciative for the efforts. She said people like Shelly Shropshire, director of the Morristown-Hamblen Library and volunteer at the now defunct Crossroads Downtown Partnership, have been instrumental over the years in keeping beautification efforts maintained.

The process for hanging the baskets begins when the City of Morristown, whose plant and tree management efforts are led by horticulturalist Mike Cupp, takes the baskets from winter storage to a local plant nursery where flowers are planted and made ready for the upcoming season.

The city picks up the baskets from the nursery and hangs them from the columns of the downtown skywalk. They continue the support the beautification efforts keeping the plants watered. The baskets are stored in the off season at the city’s public works facility.

Williams said the flower baskets were a great way to keep the downtown area looking nice.

“Really, for a relatively small investment, they make a big splash,” she said.